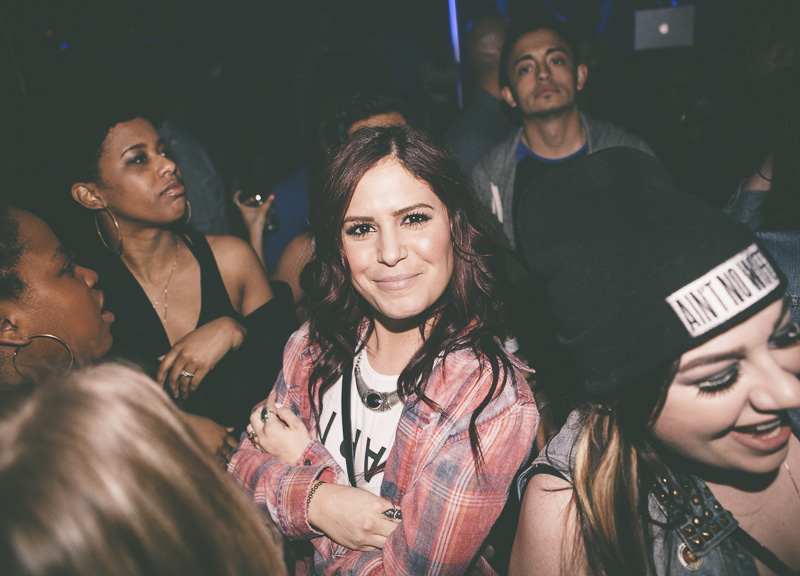 Well, we warned you. We told you straight up that Friday night's edition of Pop That — which doubled as the debut EP release for Booty Fade, featured an opening set from Durkin and included the legendary Tum Tum in a hosting role — was going to rule.

It really, really did.

In the party's new home in swanky upstairs confines of Knox-Henderson establishment The Travis, Pop That once again turned into a sweaty, all-out dance party we've all known it to be become. Only, this time, it came with some added bonuses — like table-top dancing, sound booth-top dancing, and, well, just all kinds of on-top-of-things dancing.

Boston-based DJ and producer Durkin set the mood nicely for all this debauchery with his appropriately bouncy and swirling set. Then Booty Fade just set things off from there, sprinkling their own Dallas-indebted tracks in amongst a set of various rumpshakers. And Tum Tum? He just put the cherry on top, dropping verses from his pal Big Tuck's “Southside Da Realist” and his own “Caprice Musik” back to back.

Thanks to Sober and Picnictyme for agreeing to celebrate the release of their EP with us. Thanks to Durkin for making the trek down this way well in advance of his SXSW appearances. Thanks to Tum for just doing the damn thing as he so awesomely always does. Special thanks, too, to Aio Wireless and Scion A/V for making it all possible.

But, most of all, thanks to everyone who showed up and rocked with us. It's you all who truly make this party something special each and every time we throw it. Speaking of which: Our next one's gonna be in May. And we should have some details on that one soon enough. So keep an eye out.

In the meantime, check out the below captures from the night, courtesy of our pal Jonathan Stafford. Thirsty for more? Hit up our Facebook page. That still not enough? OK. Hit up Booty Fade's Facebook page. Between all these shots, trust me: If you were there, we've got a picture to prove it. 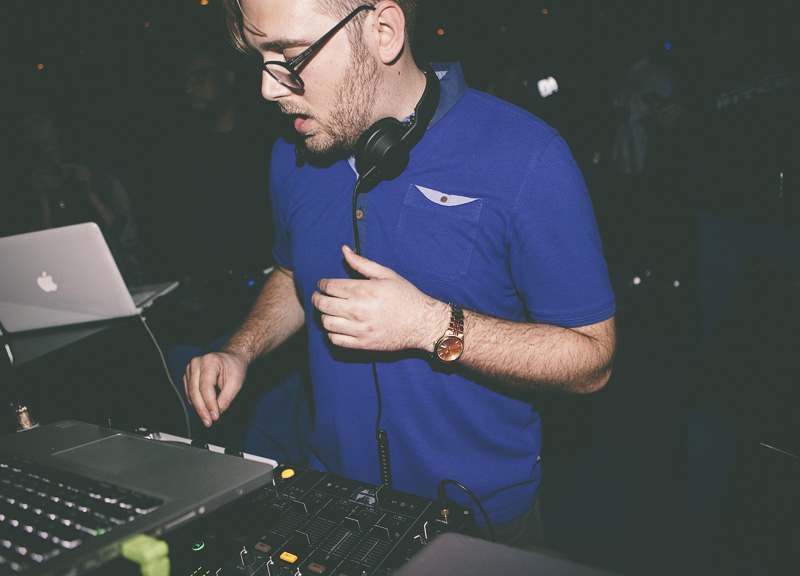 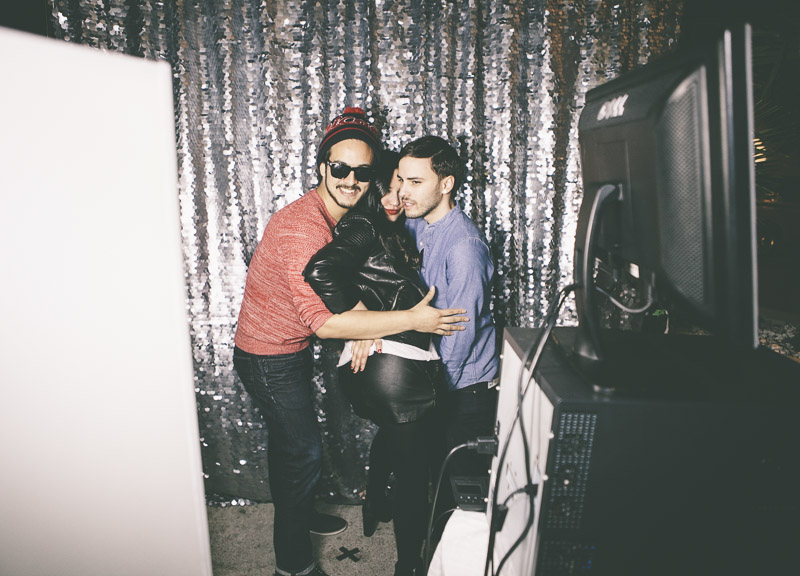 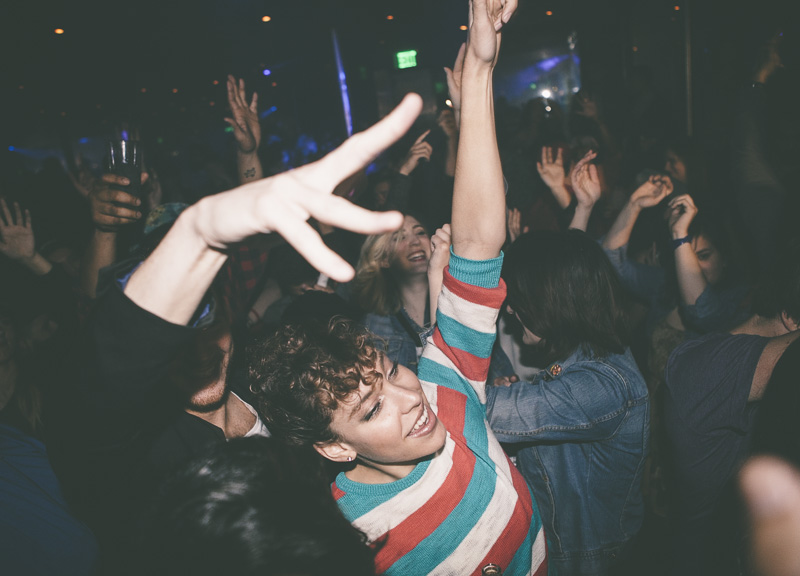 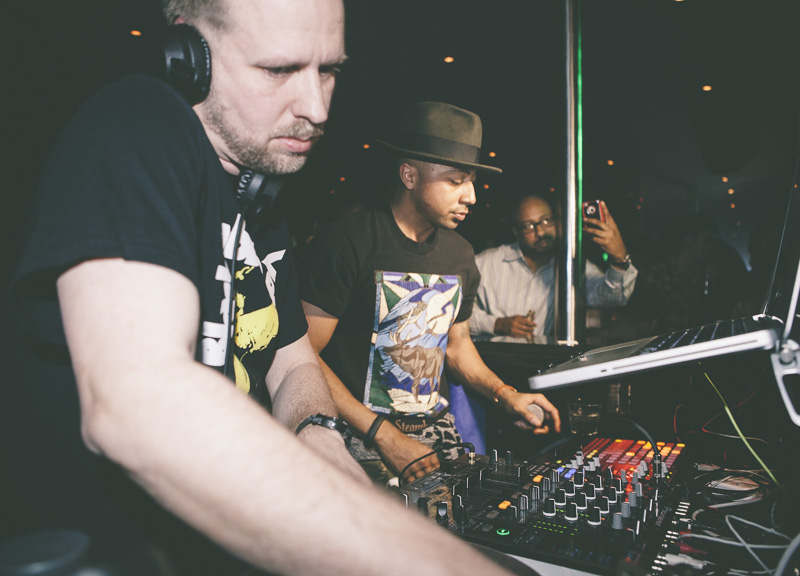 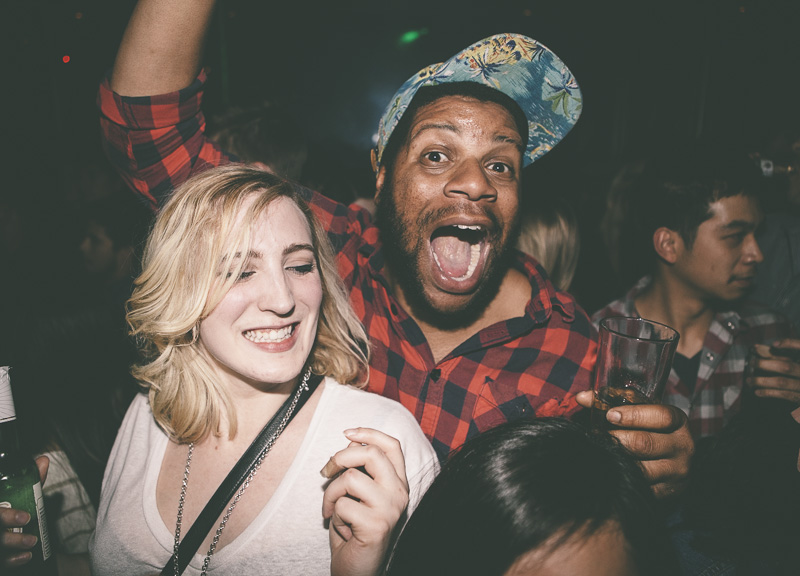 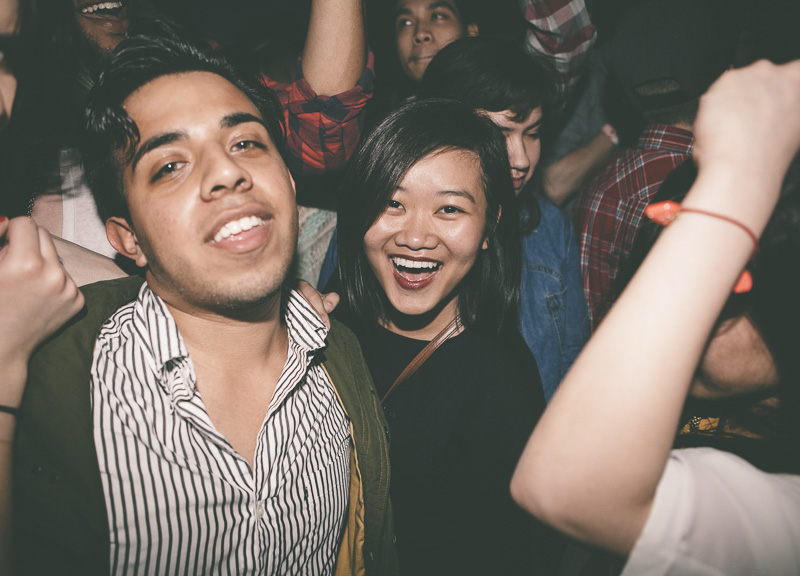 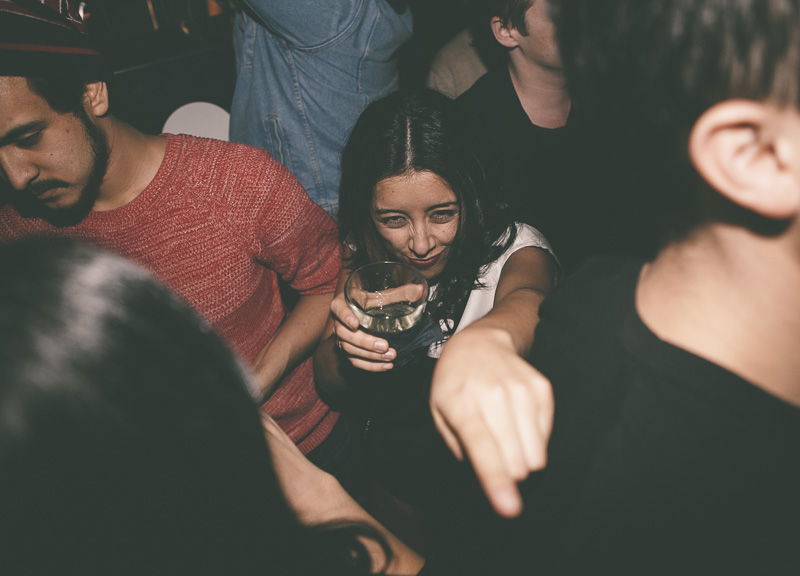 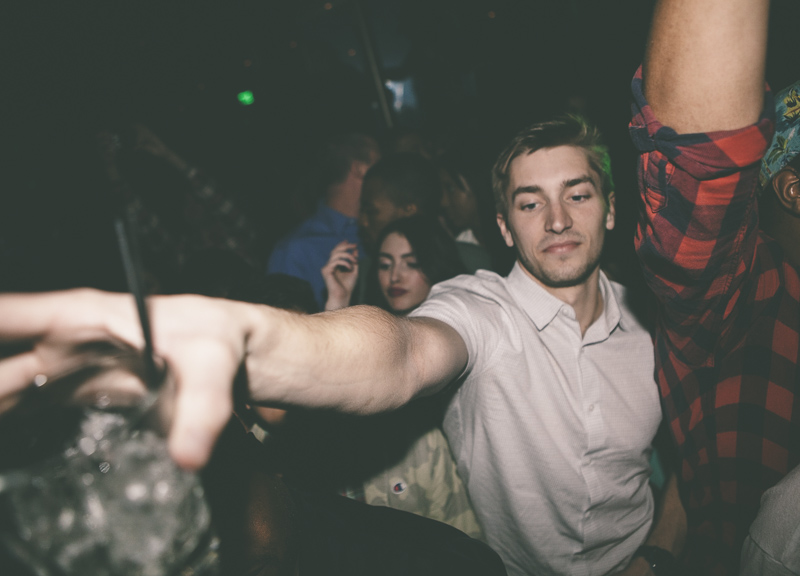 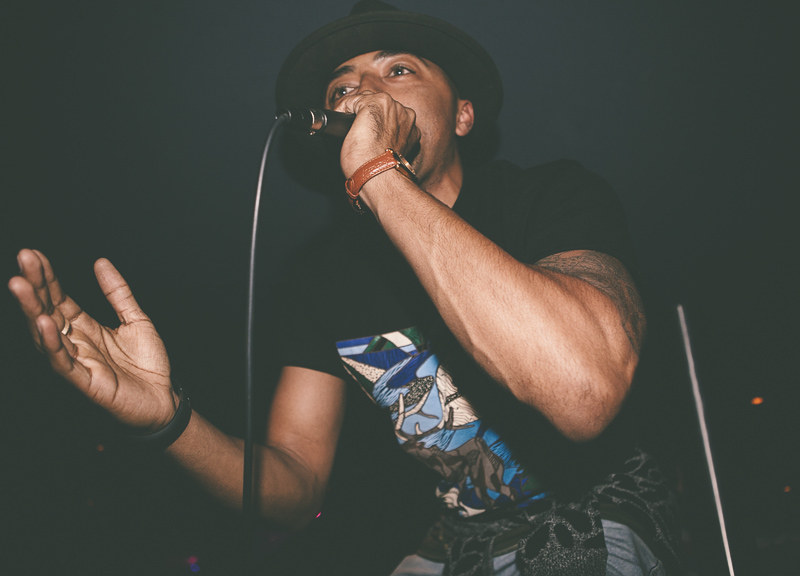 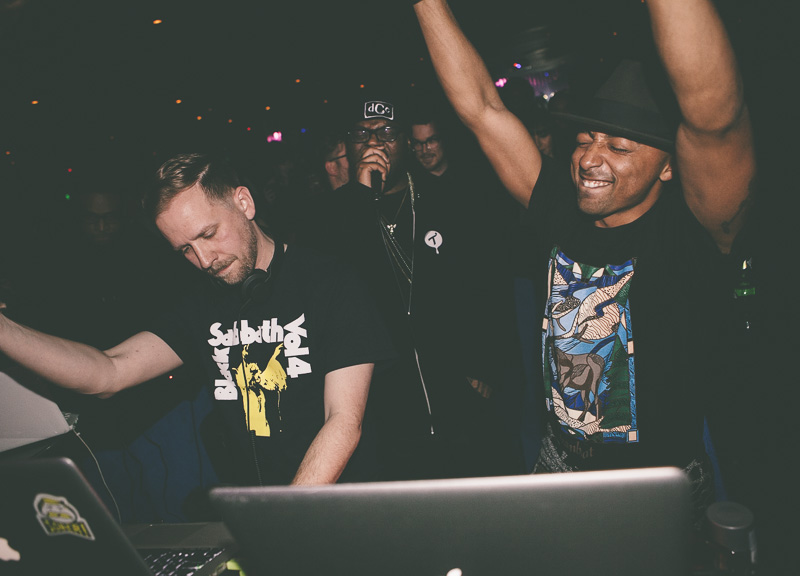 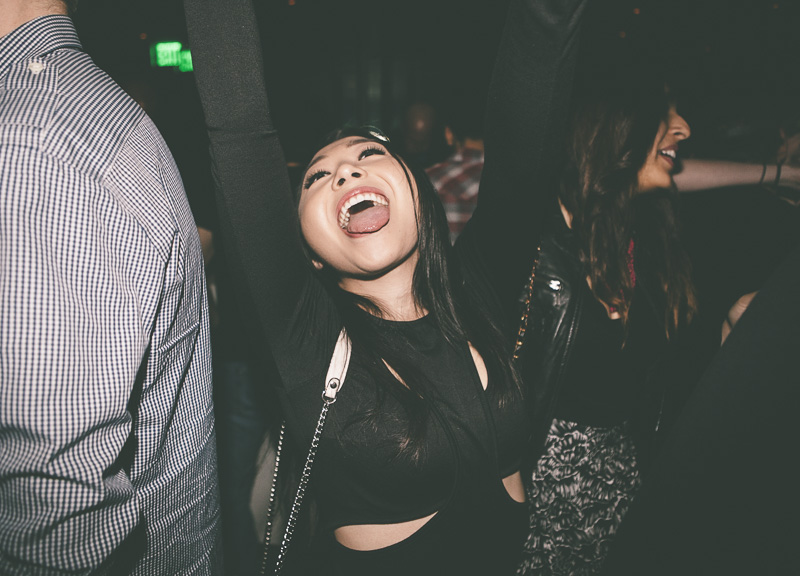 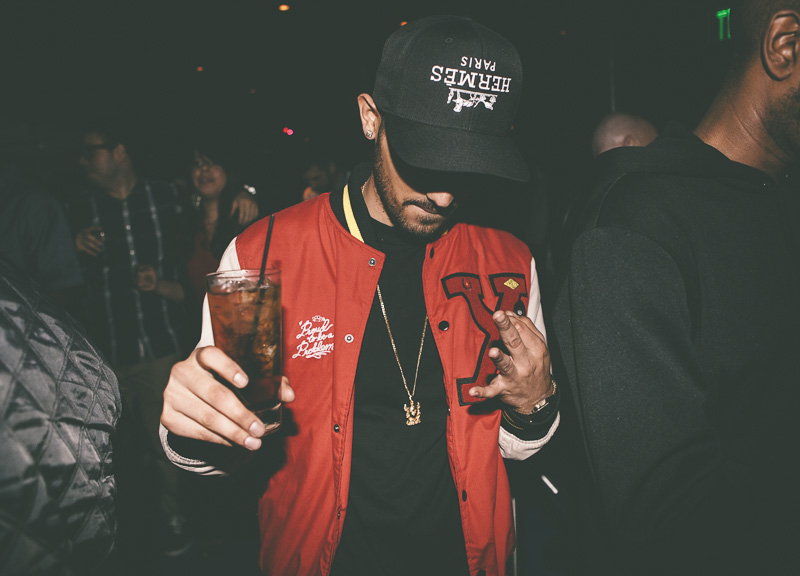 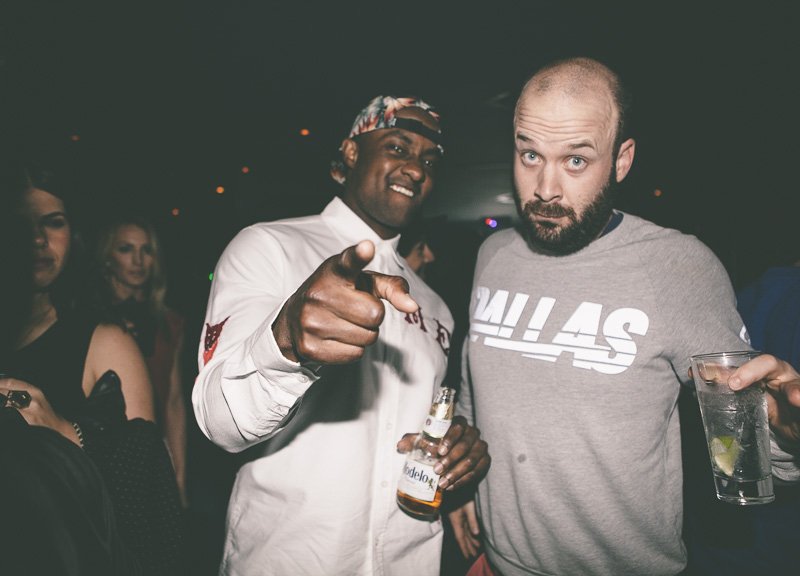 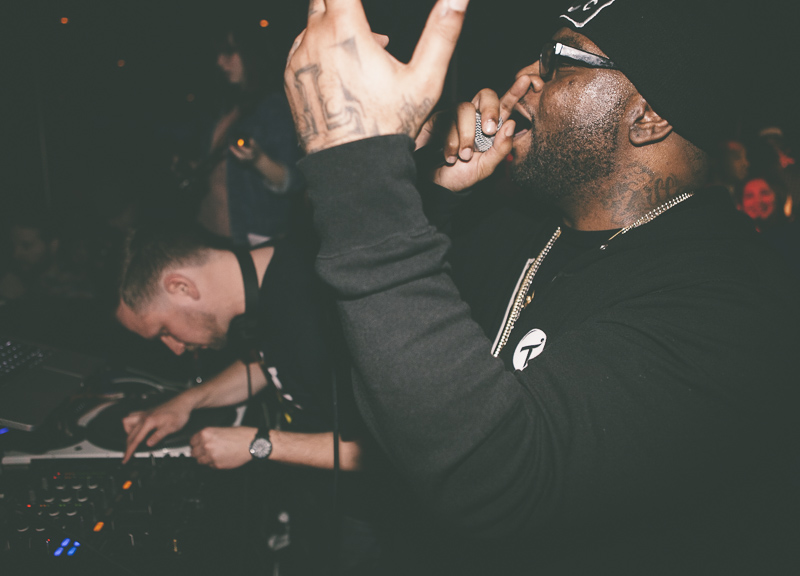 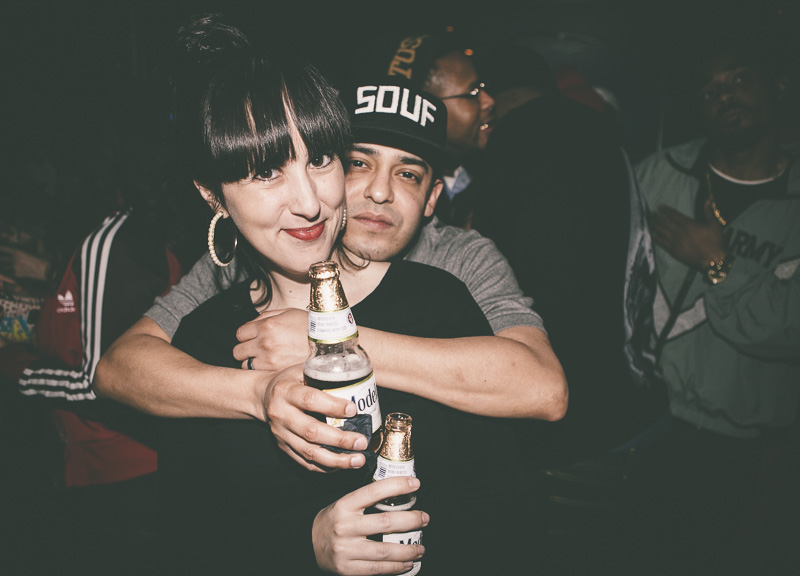 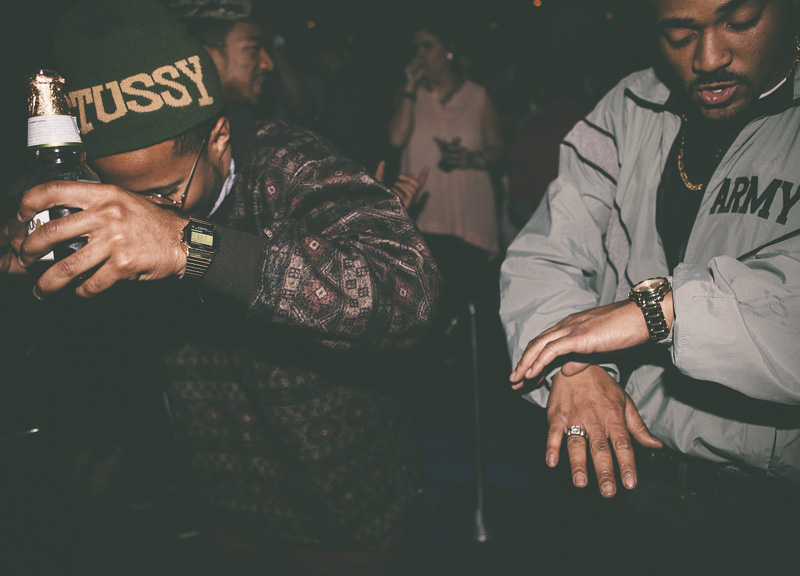 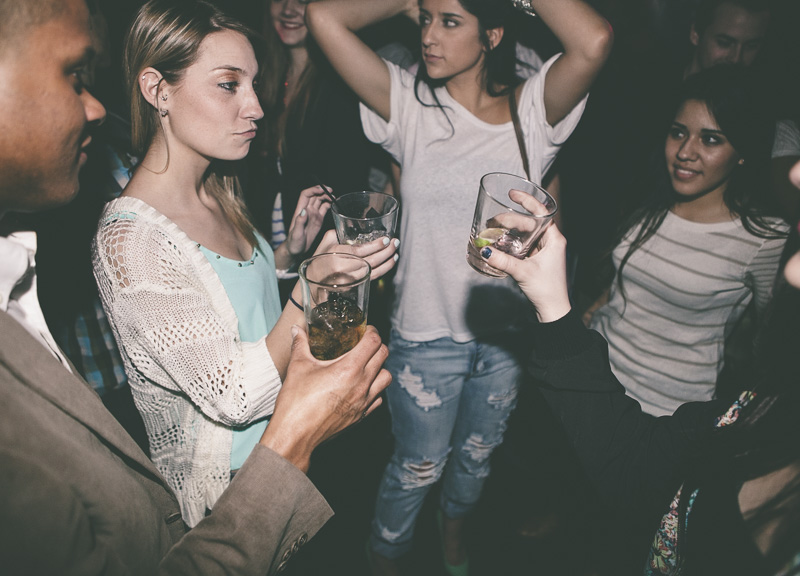 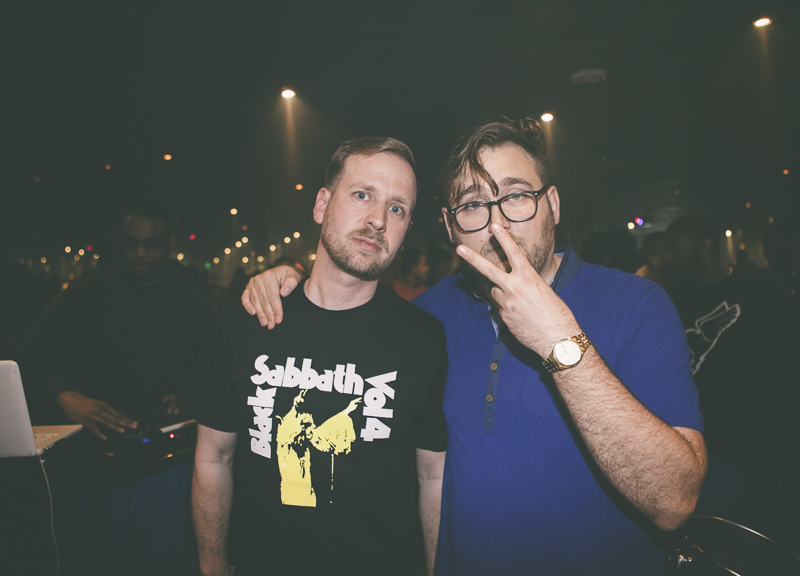