[Exclusive Premiere] Song Of The Day: Paper Cups – “Patterns In The Static” 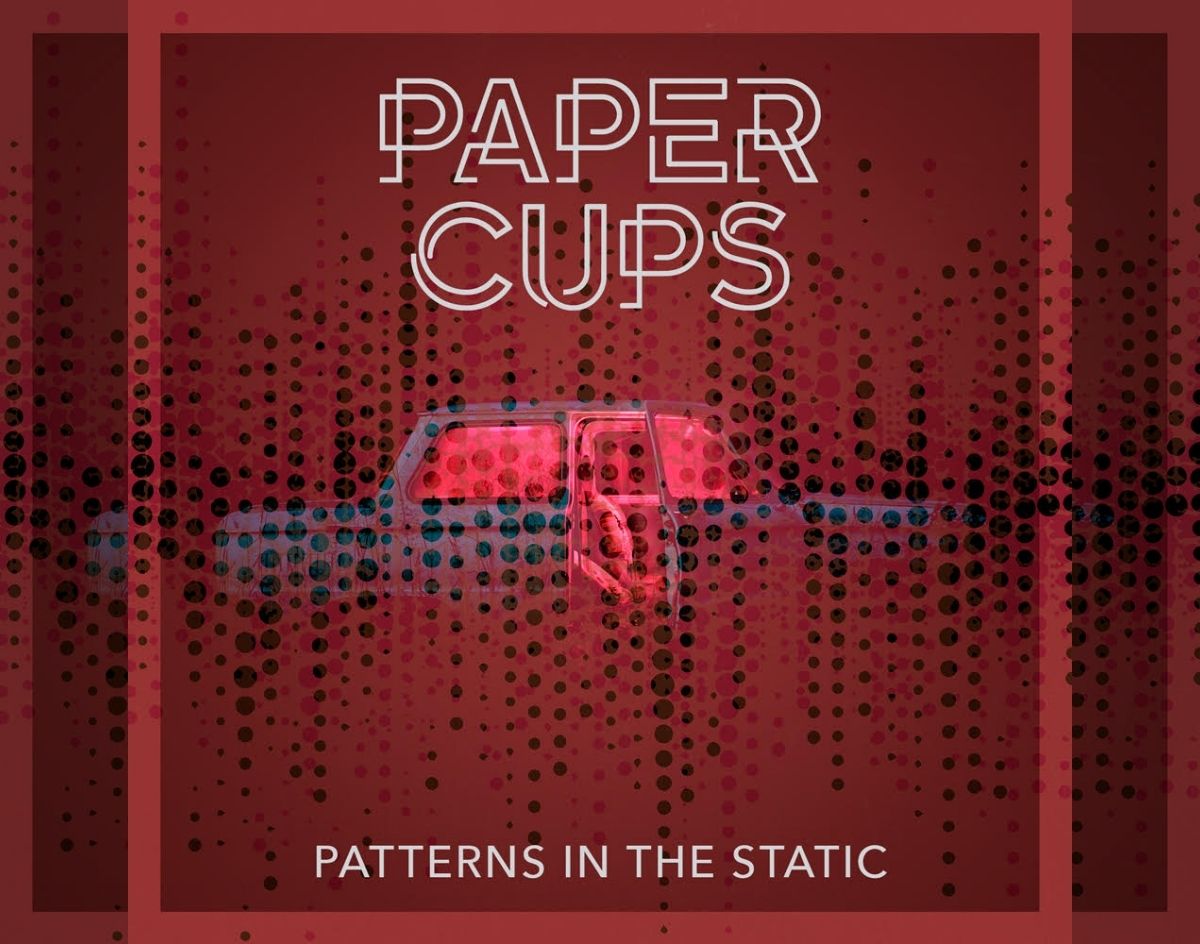 Get Into The First Single From Decker Sachse’s Newest Project, Paper Cups. Darkwave-Inspired And Addictive, It’s An Exciting Start To This Chapter.

Paper Cups – “Patterns In The Static” [Exclusive Premiere]
RIYL: Substance and Songs to Learn & Sing
What else you should know: Decker Sachse is about to chart a new course with his Paper Cups project, and we have the privilege of giving you a first listen. Previously, he made music under the Mission to the Sea name, but Paper Cups is his new baby. With an 8-song album called Spooky Action to be released later this year, Sachse is ready to unveil its first single, “Patterns in the Static.” (It will be officially released tomorrow.)

“Patterns in the Static” has an intentional nod to New Order, Echo & the Bunnymen, U2 and Cocteau Twins. Anchored by a loop on a vintage drum machine (borrowed from Deep Blue Somthing drummer/Kirtland Records co-owner, John Kirtland), the track was fleshed out at the famed Redwood Studios with studio co-owner McKenzie Smith on drums, Jordan Martin on guitars and David DeShazo on bass.

“It seemed to record itself from there,” Sachse tells us. “With ‘Patterns in the Static,’ we knew we had found the sound that would define the record.”

Sachse’s voice can be compared to Bernard Sumner and Gary Numan, and it lifts up to the heavens with the instantly-catchy chorus. Drum machines and synths can come across as cold, but there is warmth with the interplay between Sachse’s vocals and Martin’s guitars.

This is an absolutely great introduction into a new exploration, as it’s a song that warrants repeat listens. Hopefully you’ll hear more throughout the year.

Paper Cups · Patterns In The Static
No more articles