[Exclusive Premiere] Song Of The Day: Blot Out – “Me Than You” 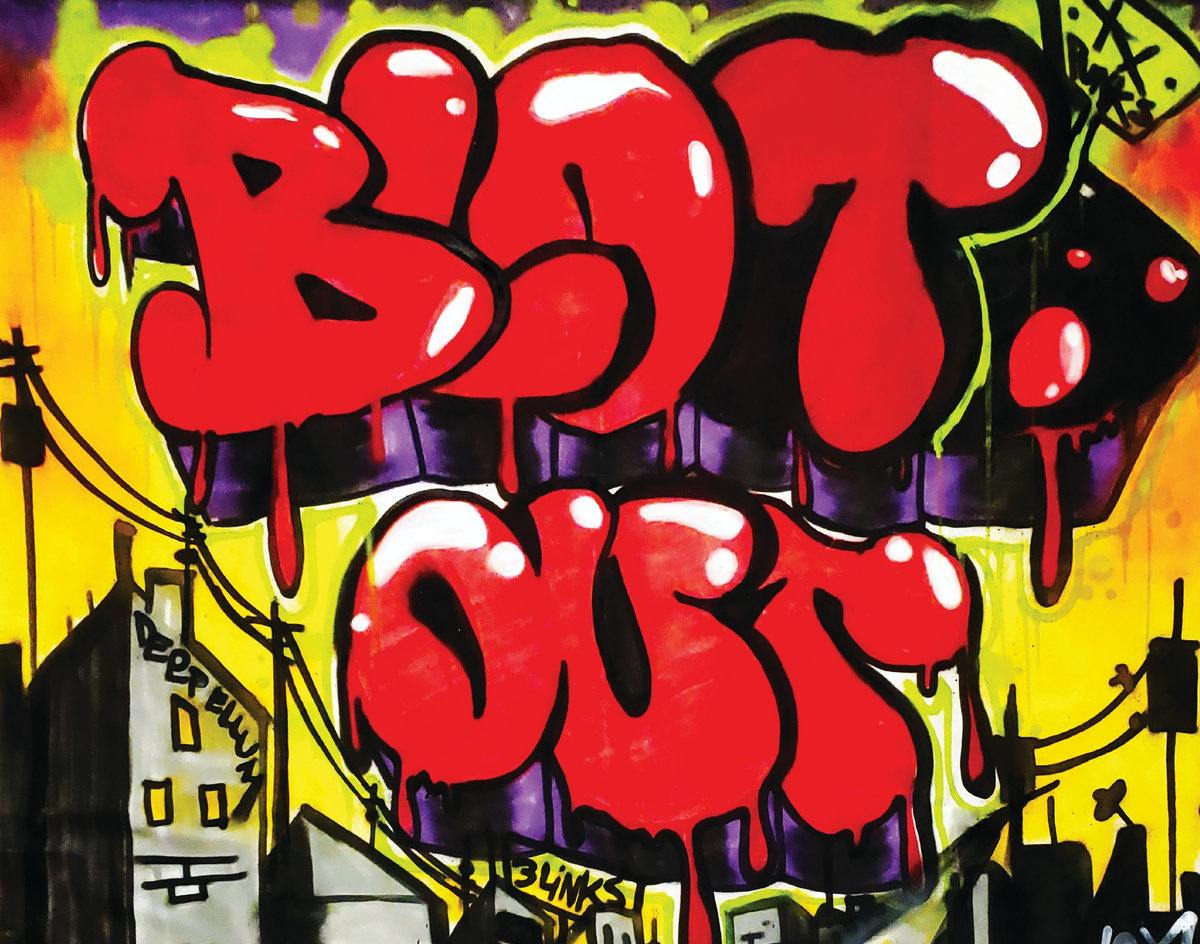 Check Out The Breakneck New Single From The Fort Worth Hardcore-Punk Band’s Forthcoming EP, The Only Crime is Getting Caught.

Blot Out – “Me Than You”
RIYL: Cocksparrer, The Casualties, Strung Out.
What else you should know: Though the band is from Fort Worth, Blot Out  got its start moving around the underground Denton house show scene, tearing up living rooms and pissing off neighbors.

Much like so many punk bands, Blot Out has been been through its share of ups and downs — losing members, breaking up and ultimately reuniting. Blot Out frontman and co-founder Zach Abrego recently stepped-down, but bassist and original member Chris Blot maintains that he himself has been a driving force behind the striving legacy of the band since day one. With the release of “Me Than You,” Blot Out intends to rectify all losses and set the record straight that they are still a force to be reckoned with in the DFW punk rock scene by providing some severe, oi-esque hardcore punk-rock music.

Newcomer Jaron Vanek joined Blot Out in late 2018 to play lead guitar, but as band roles shifted and Blot Out was left as a three-piece, he adopted the lead singer-songwriter mount as well. For the “Me Than You,” shred section Vanek is really able to flex his fingers and air out a little frustration with a scaley-style vocal affront aimed at “privileged yuppy trendsters,” enveloped in full-band chants of “What’s the difference between me and you? I’d still rather be me than you!”

“‘Me Than You’ is a song about the value in growing up with less,” Vanek says. “[The song] is an attempt at giving a voice to those of us who spent our late teens and early 20s unnoticed, working degrading jobs to supply ourselves with basic needs, while others flaunted their parent-funded European vacations and material wealth to the world, much to the praise and adoration of their plastic friends and peers.”

If nothing else, “Me Than You” proves that although Blot Out has taken a few gut-shots in the past, it’s still serving up hits.