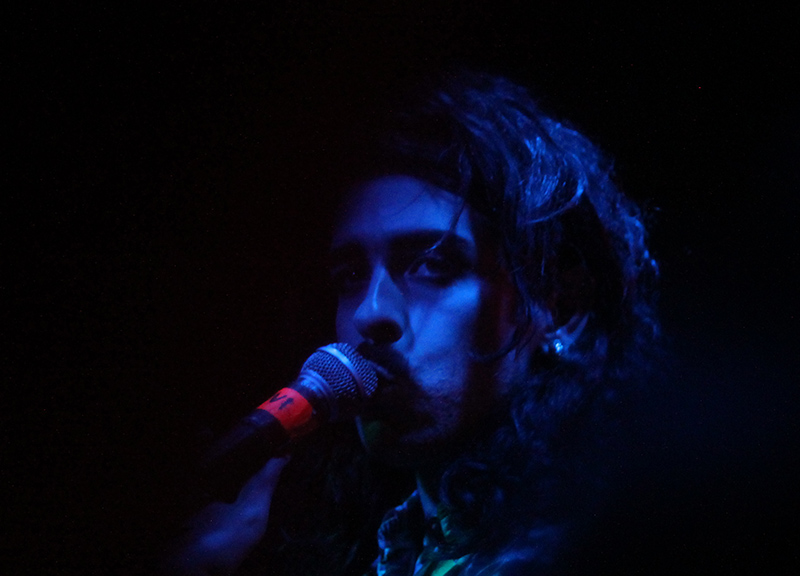 In our interview with New York-by-way-of-Kansas City art provocateur-turned-musician Ssion last week, the man behind the moniker (pronounced “shun”), Cody Critcheloe, wasn't altogether sure how to describe his live show.

Here's our best attempt: Although Ssion doesn't dress in full drag during his performances, his gender-bending performance on Saturday night at Dada wasn't really all that far off from that of Austin-based, self-proclaimed “drag terrorist” Christeene, who herself turned in a fiery set in Dallas at the Double Wide last month. It was aggressive, it was sexual, it was dance-inducing and, certainly, it was fun.

It wasn't, however, X-rated, as Christeene's offerings often are. Nor was this set nearly as well-attended.

Blame a couple of different factors for that — the busy weekend, for starers, but also the fact that, though opening act House of Ladosha appeared as scheduled, co-headliner Class Actress did not.

To Ssion's credit, though, Saturday's offering was hardly affected by its turnout of just a few dozen fans, rabid as they may have been. Ssion seemed oblivious to the turnout, really, instead profusely thanking those who did show for their arrival and their support.

And he truly commanded the crowd, too. Many a performer will request his or her audience to crowd the stage. On this night, the fans actually did that much.

Perhaps that's why the night felt stronger than it might actually have been for the band and venue, at least as far as the financials of the business are concerned.

Up front, under Ssion's watchful eye, this show truly did feel bigger. 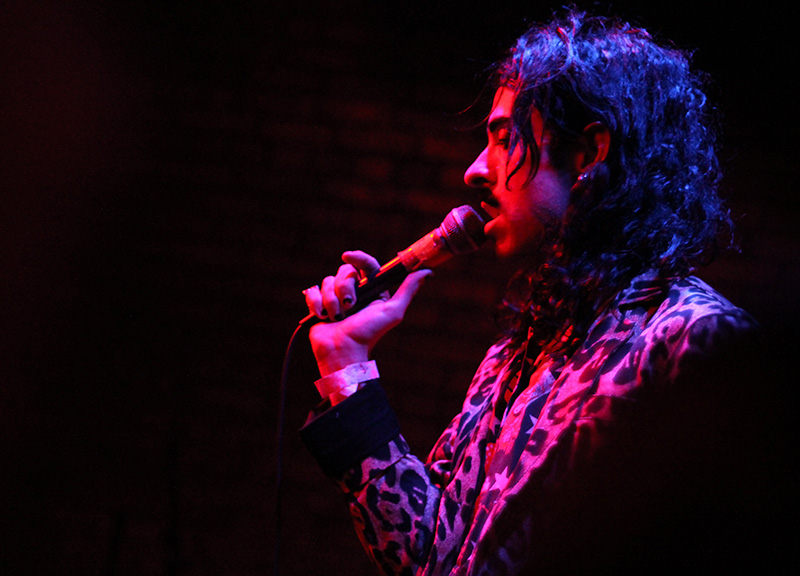 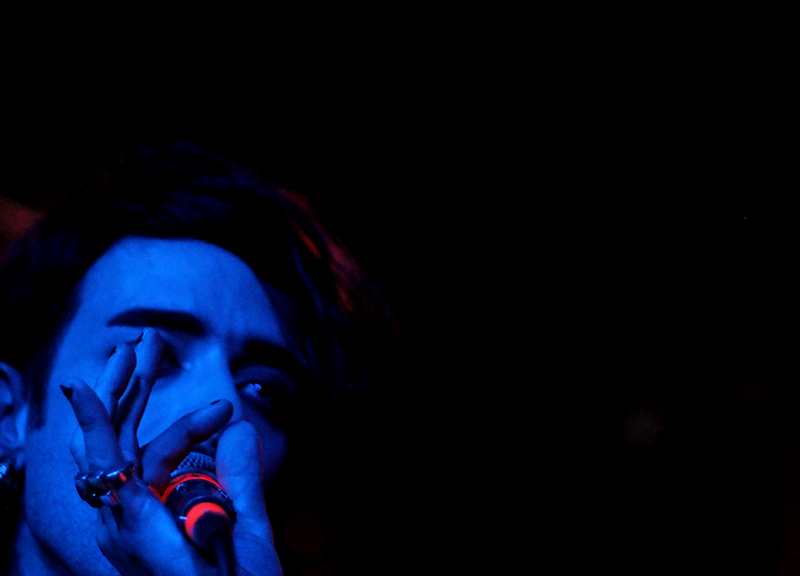 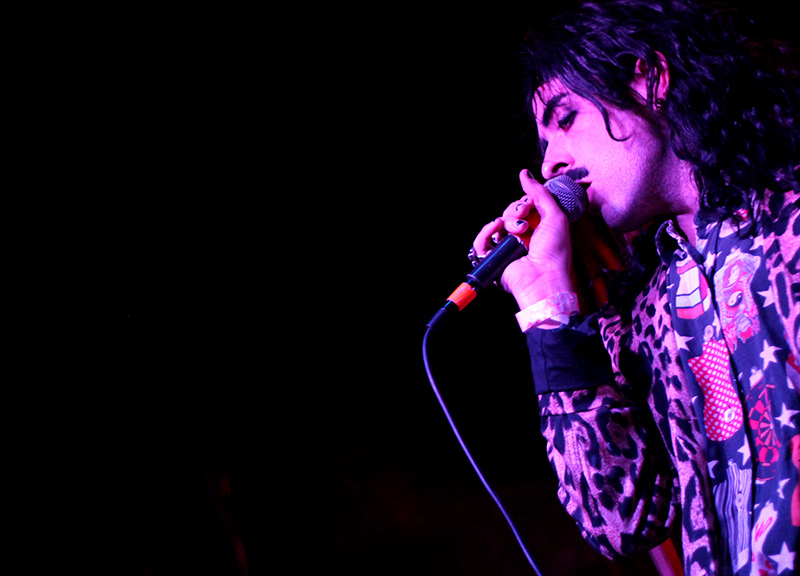 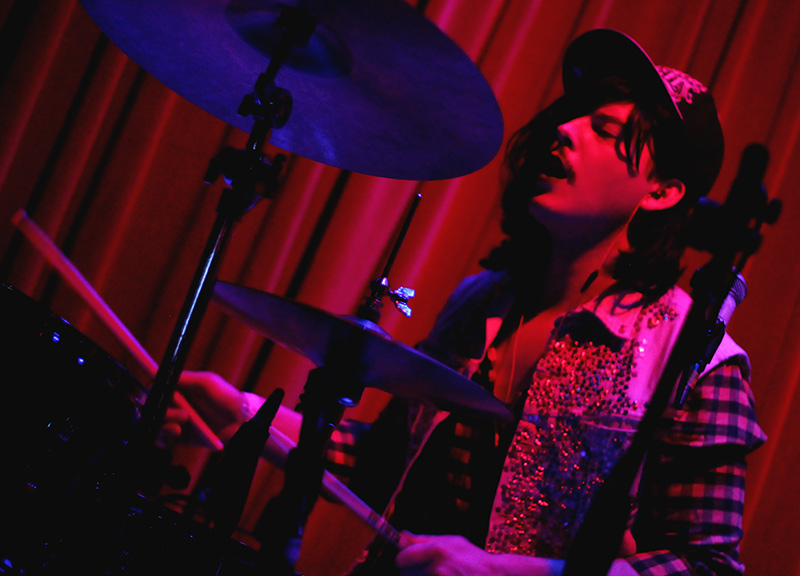 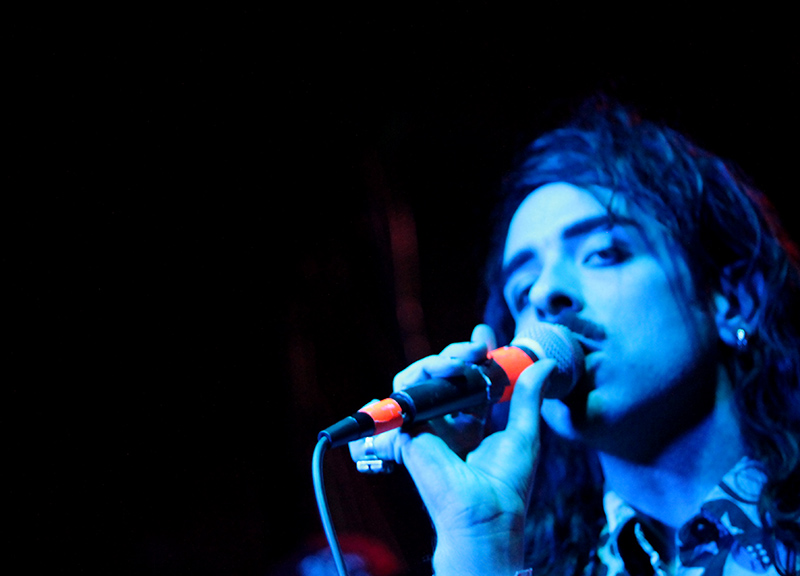 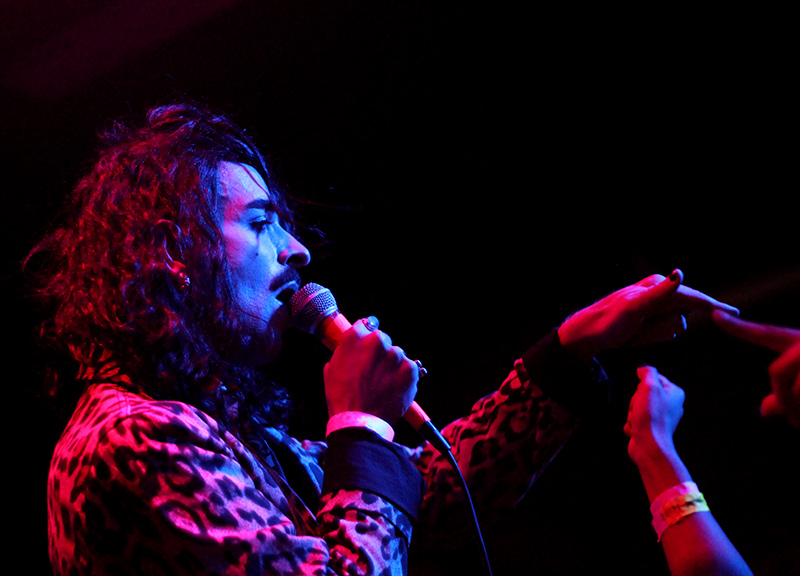 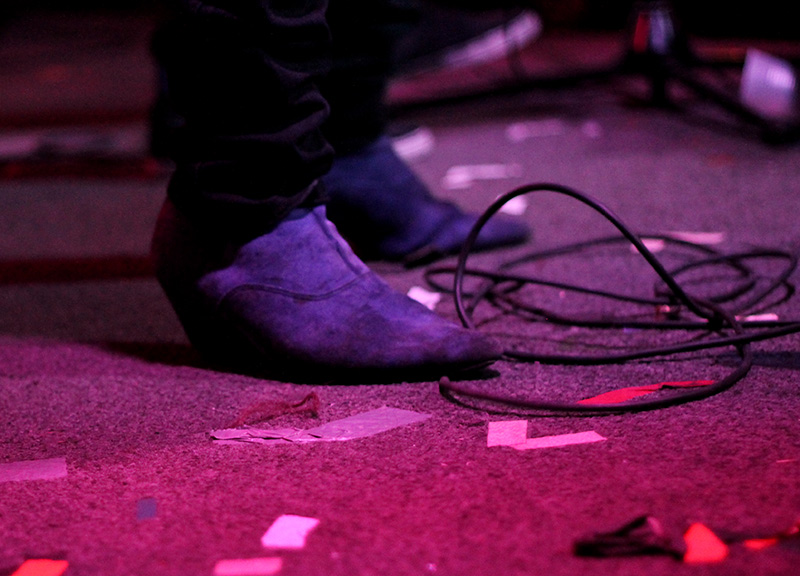 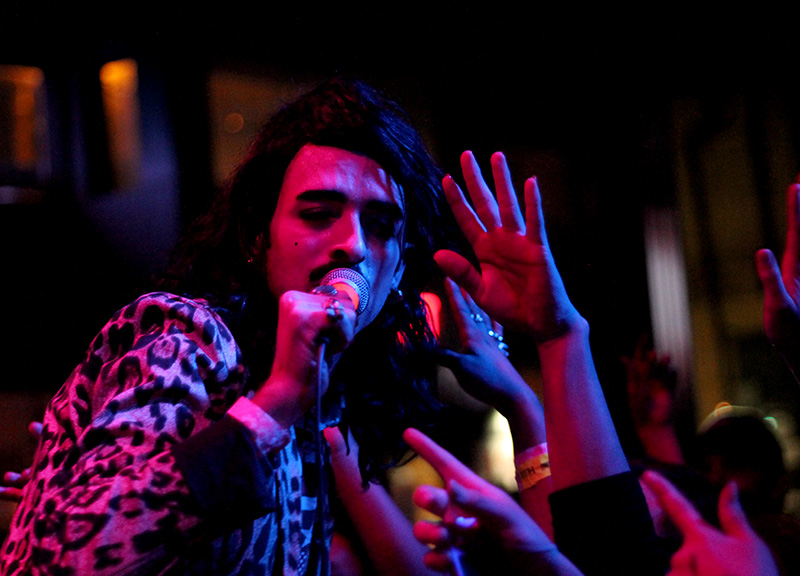 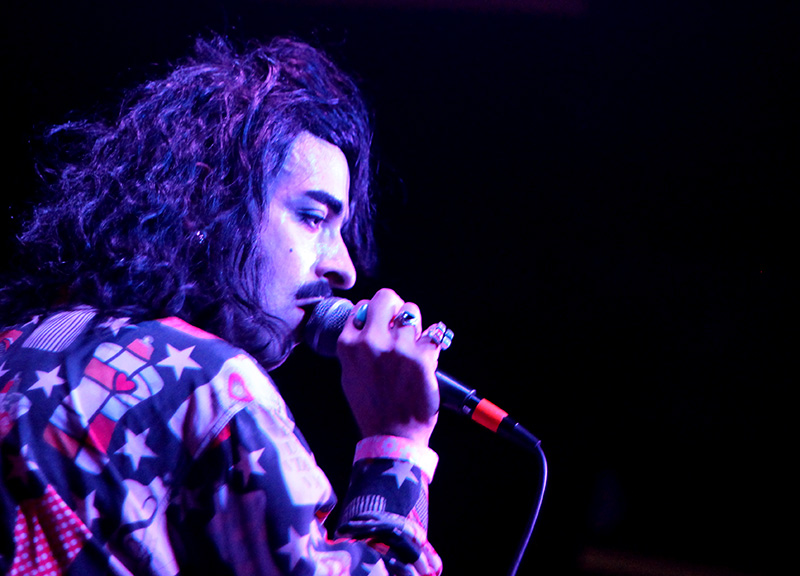 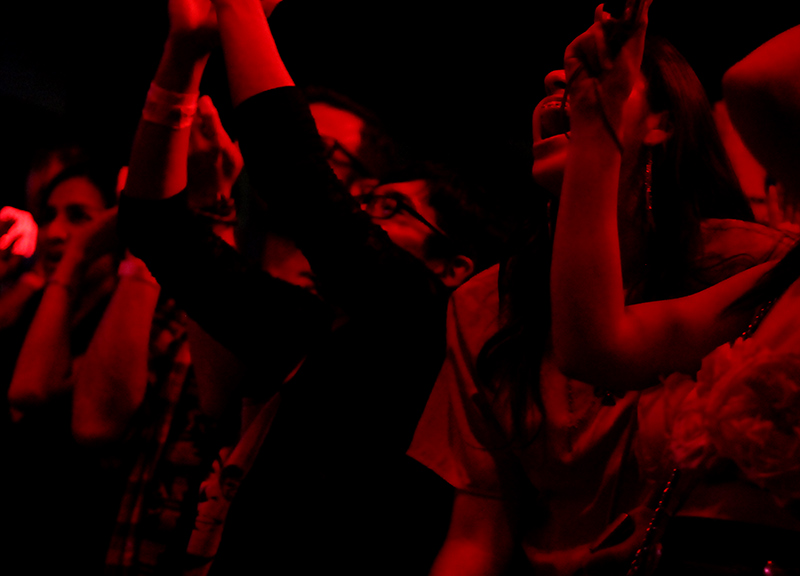 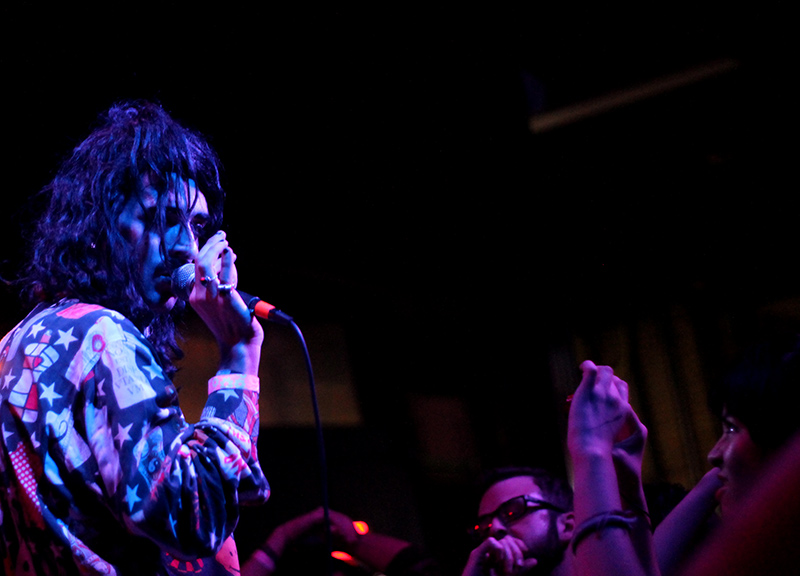 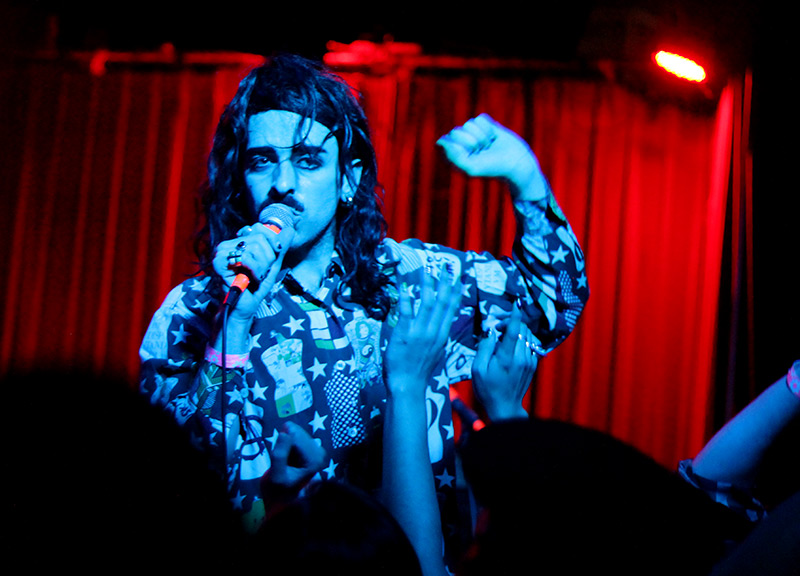 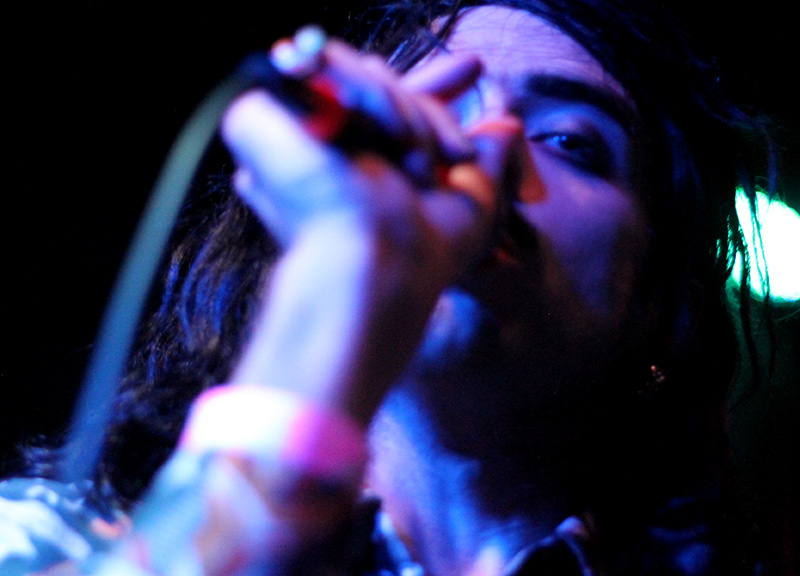 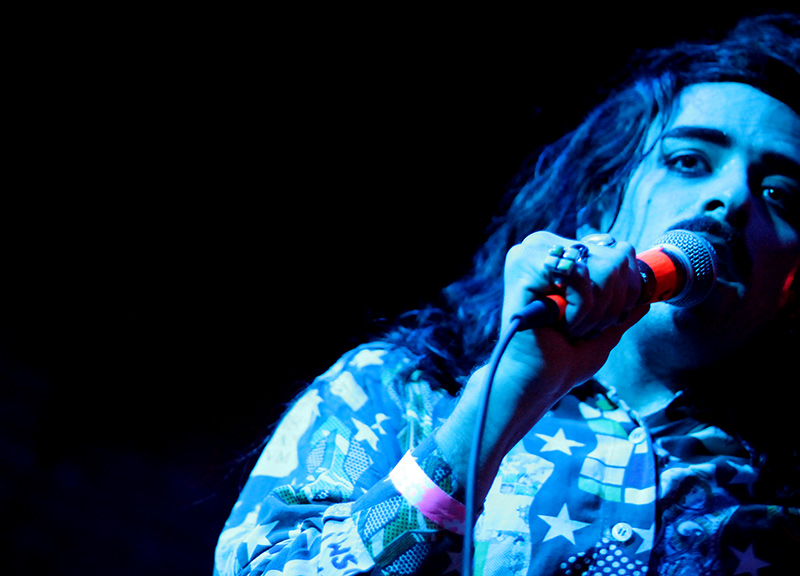 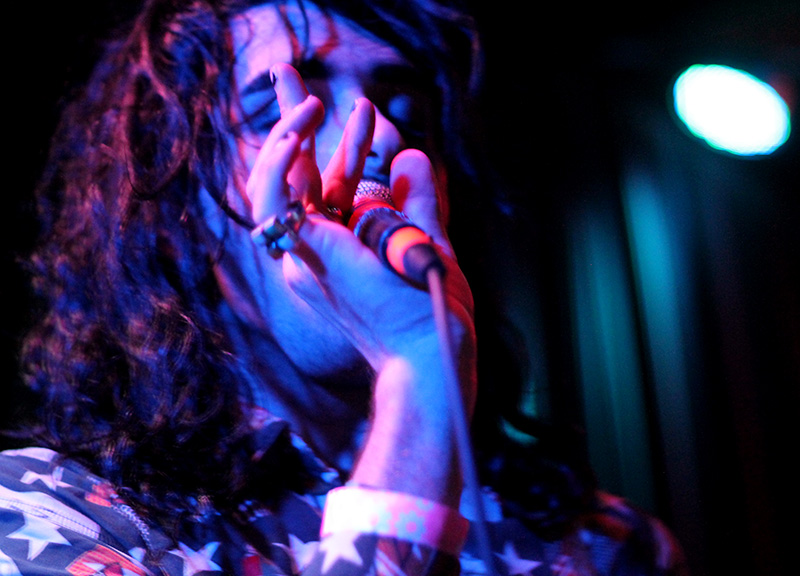 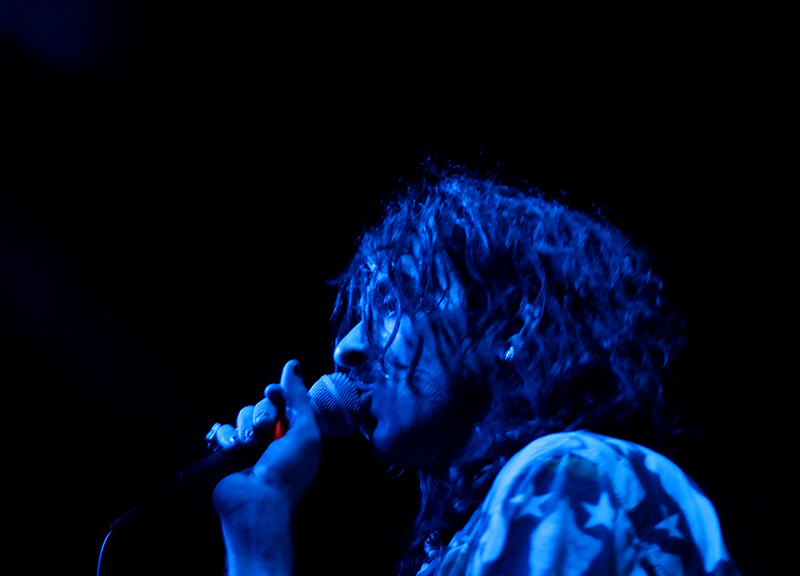 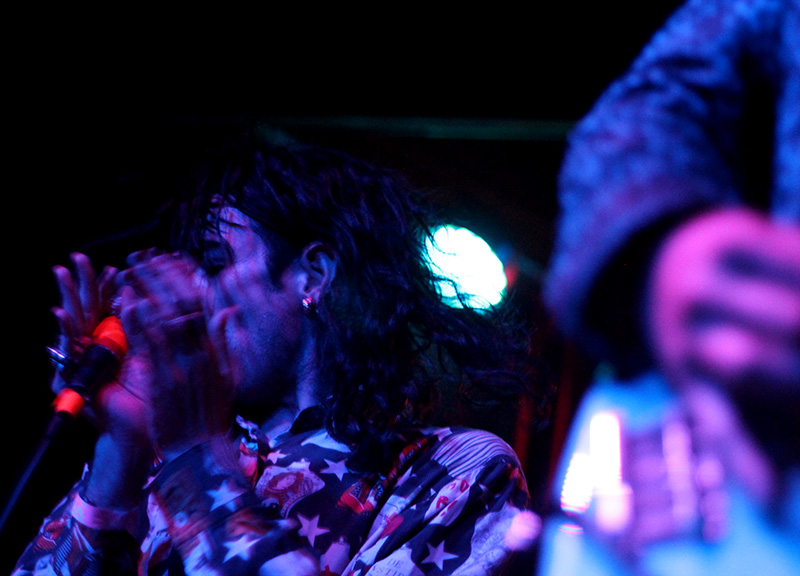 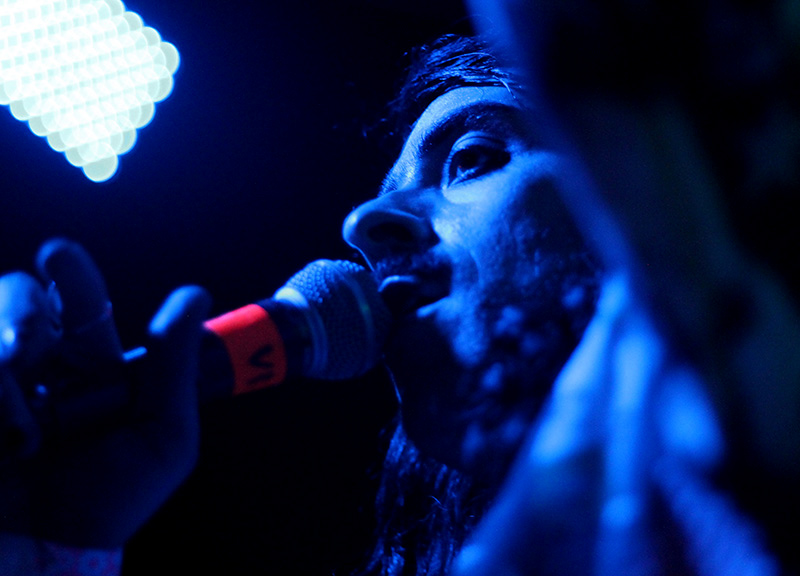