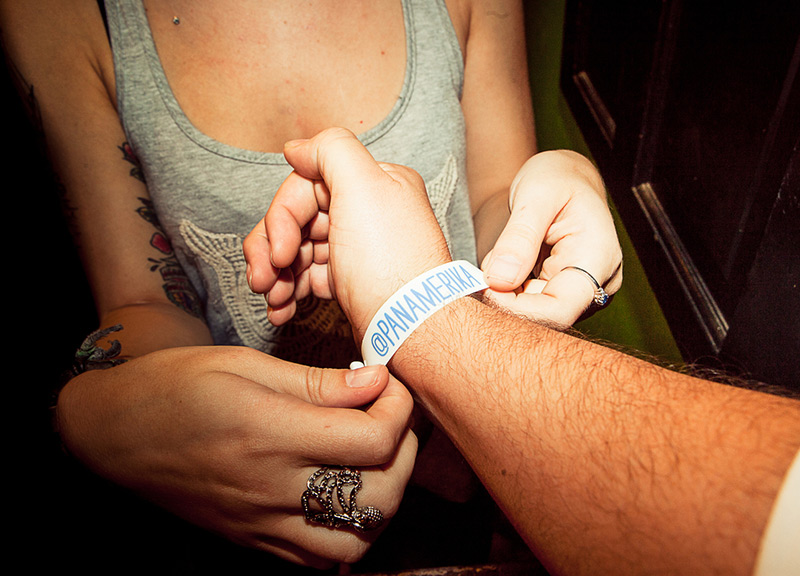 Scenes From Last Night's Mexican Institute of Sound and Los Master Plus Show at Trees.

Really, after raucous sets from Mexican Institute of Sound and Los Master Plus — two of Mexico's top purveyors of this sound — as part of Red Bull Panamerika's Wazzap Tour at the Deep Ellum venue, it's a wonder the place is still standing at all. There was crowd-surfing, slam-dancing and even a few couples slow-dancing — all this co-existing within feet of one another, but without inhibiting anything.

Everything just kind of worked — and never moreso than when Los Master Plus ditched their gear mid-song, leaving their beat playing on their decks, and somehow made it back to the stage just in time to hit the next song riff in their mix. It was a remarkable display of showmanship on their part — a moment that came amidst a set that also saw the duo paying homage to everyone from No Doubt to Radiohead to Kings of Leon with quirky Cumbia covers and remixes. It was fun, to say the least.

Somehow, though, Camilo Lara of Mexican Institute of Sound manged to to top even that display. A music-executive-turned-rock-star, Camilo has a solid grasp and understanding of what Latin alternative is, and it shows in the way he commanded and controlled the audience during his performance. Merging genres from Cumbia to hip-hop and rock and crossing back and forth over language barriers, his offering kept this vibrant crowd guessing from the start of his set to the end of the night.

Deep Ellum got spicy last night. And we were all the better for it. 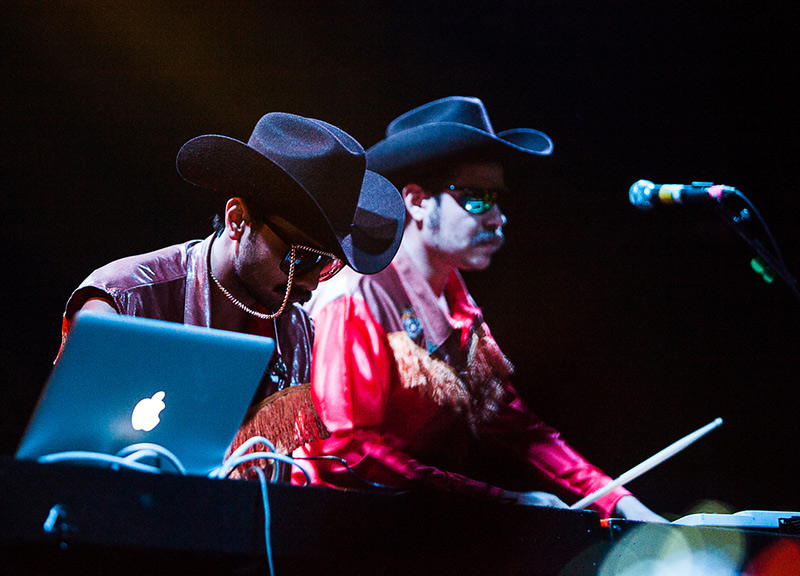 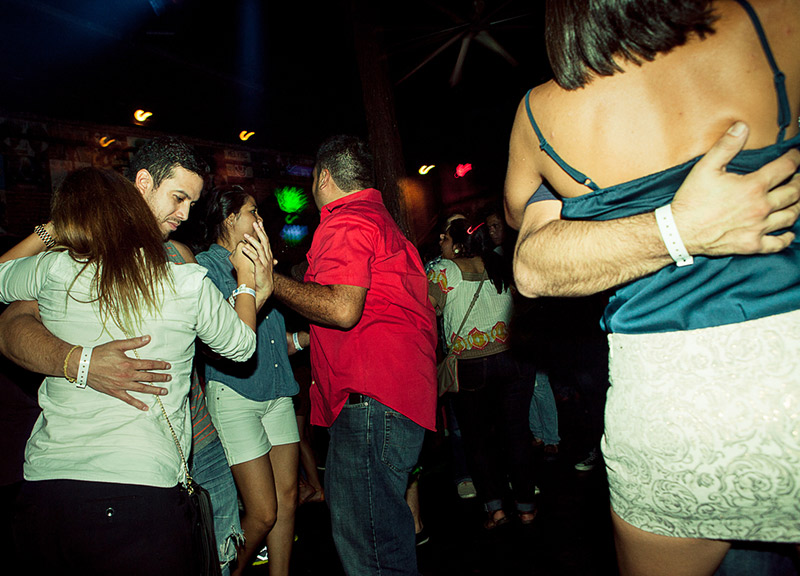 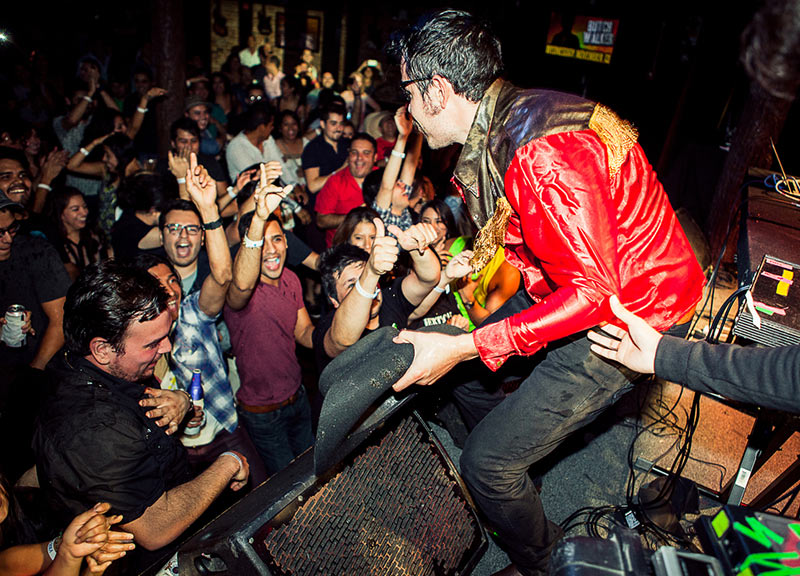 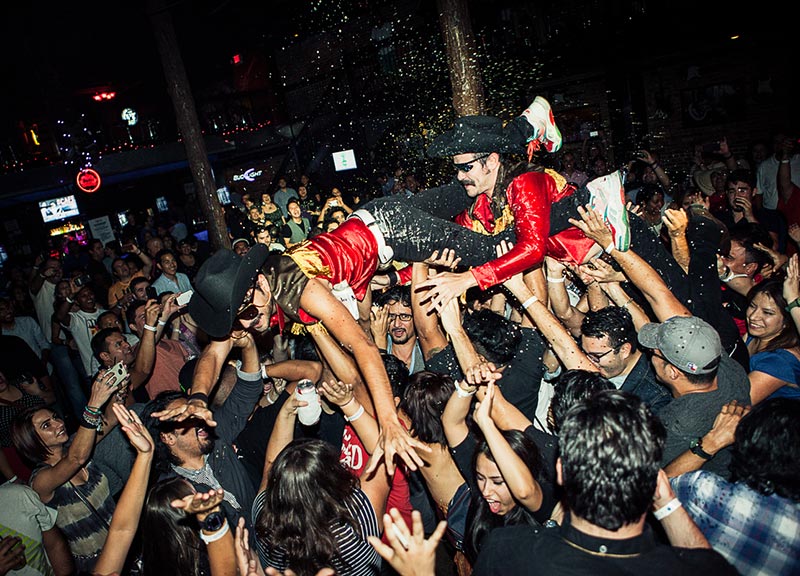 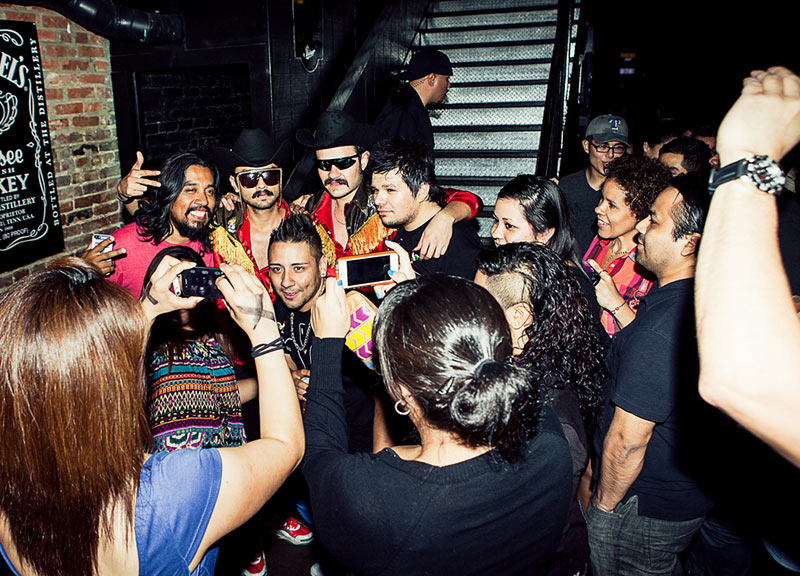 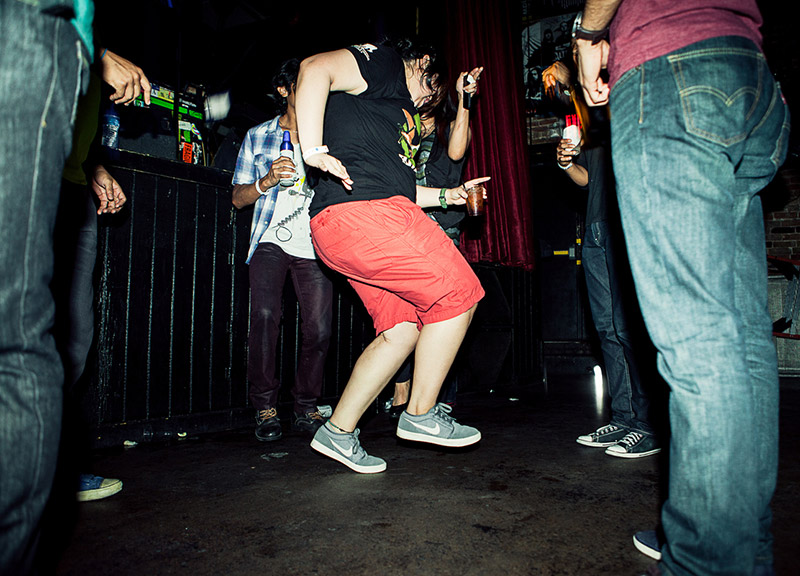 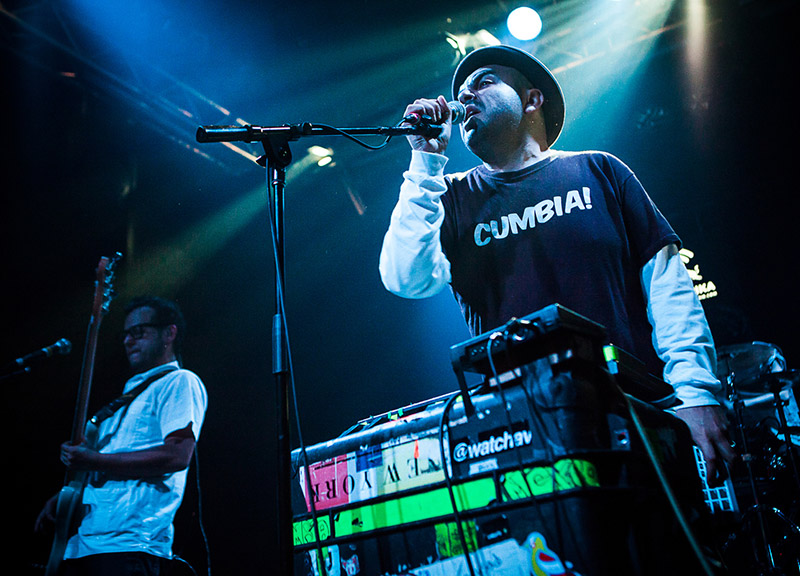 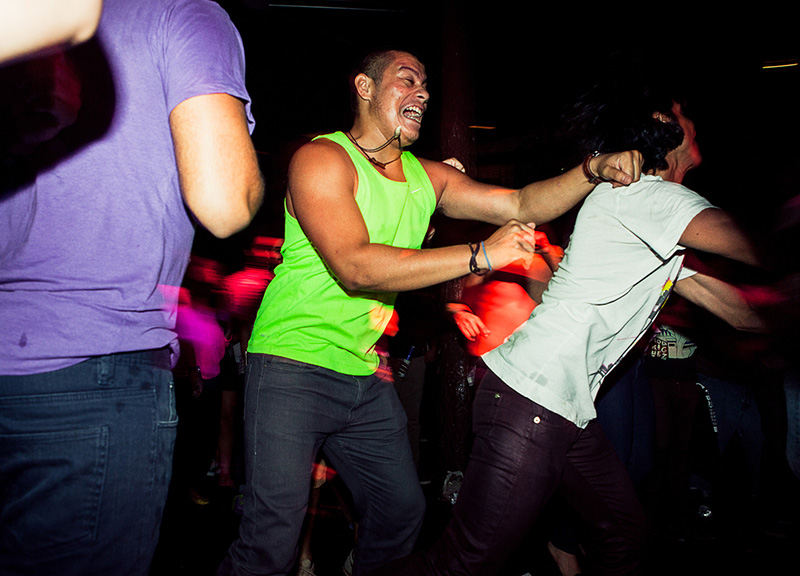 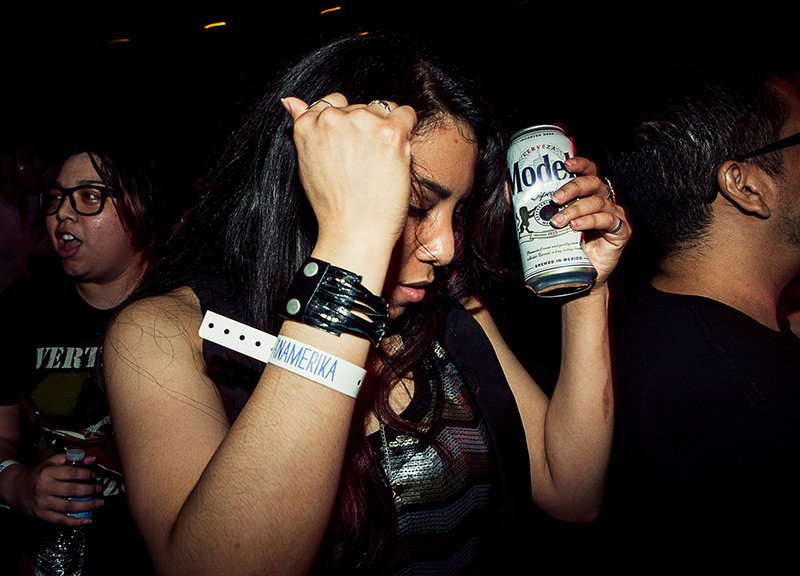 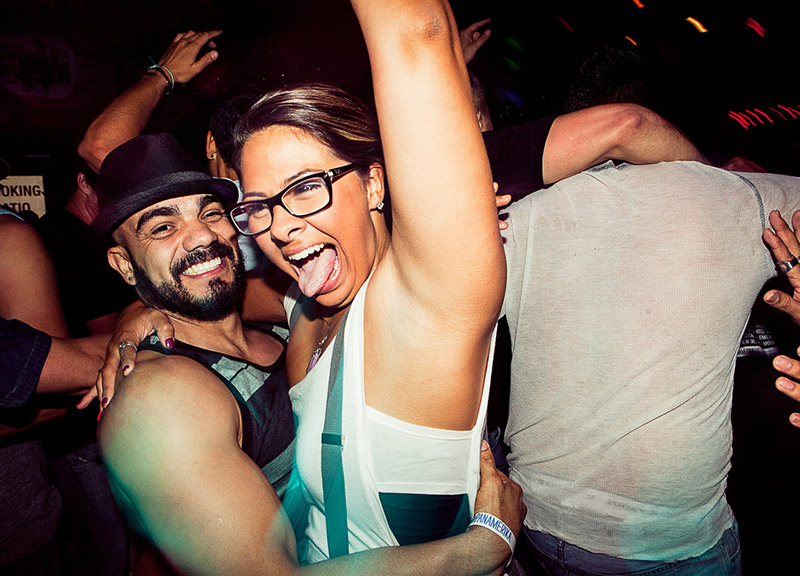 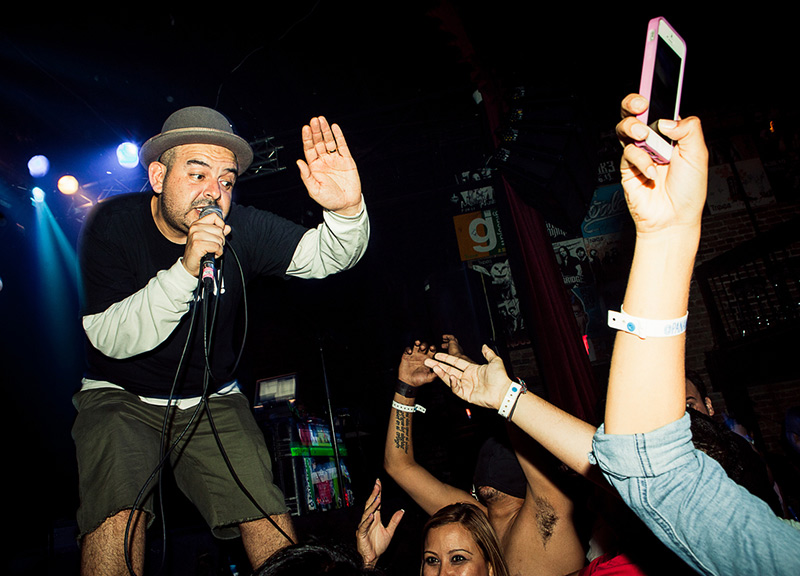 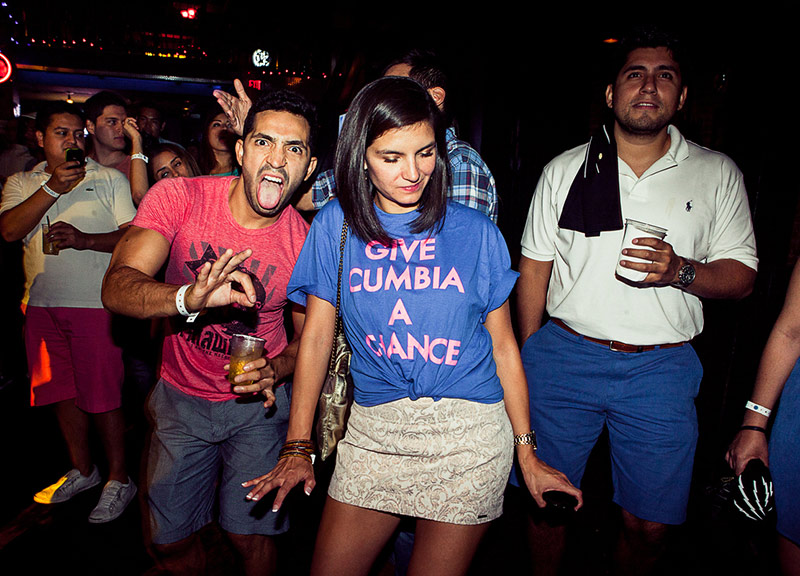 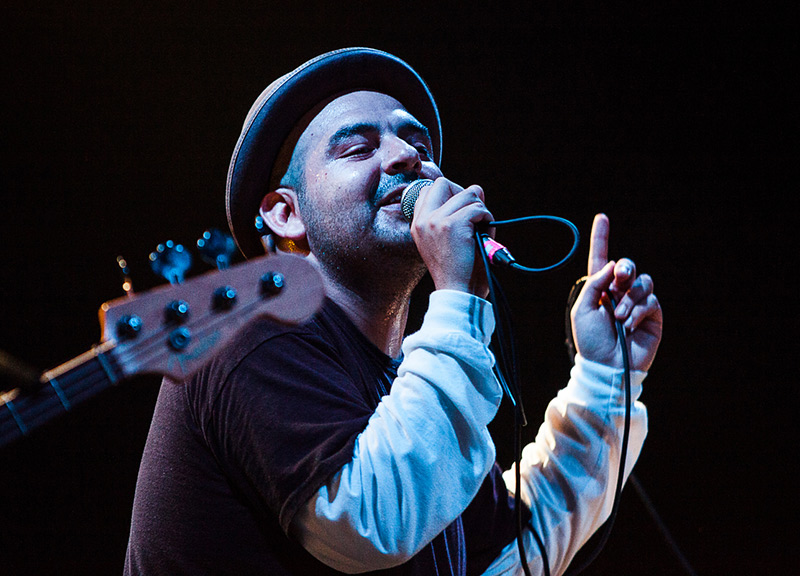 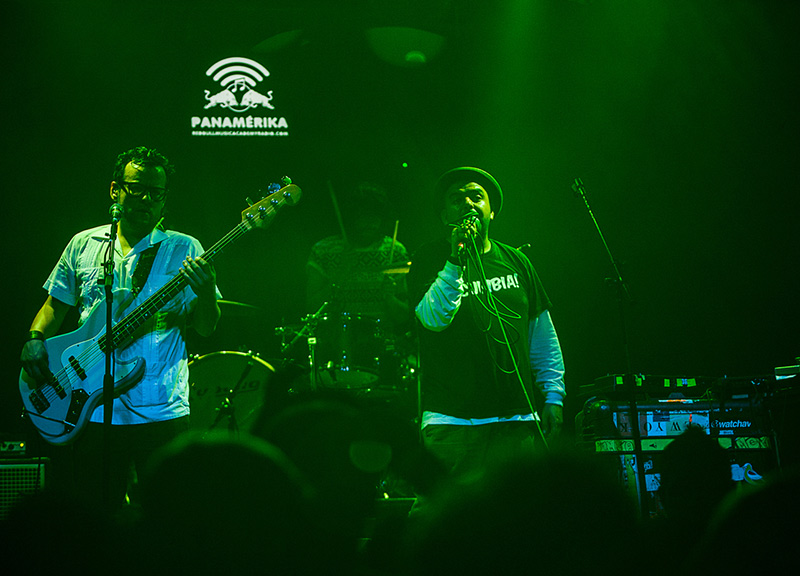 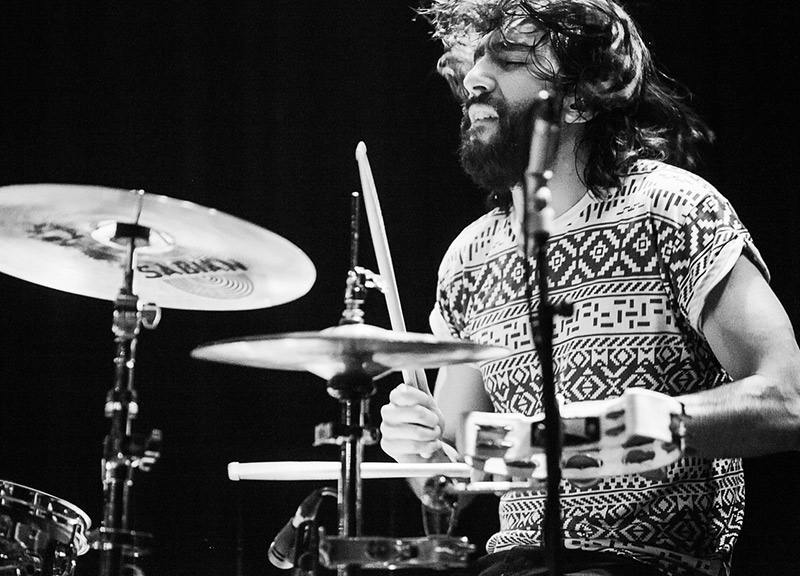 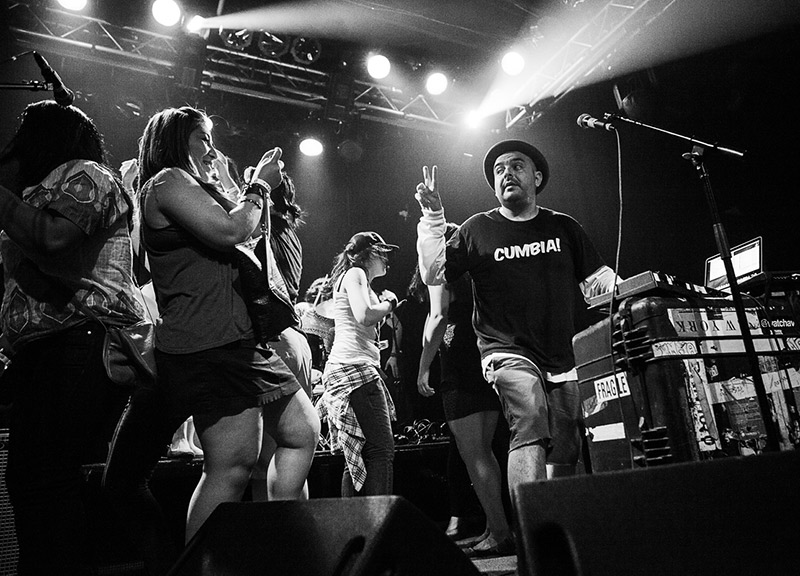 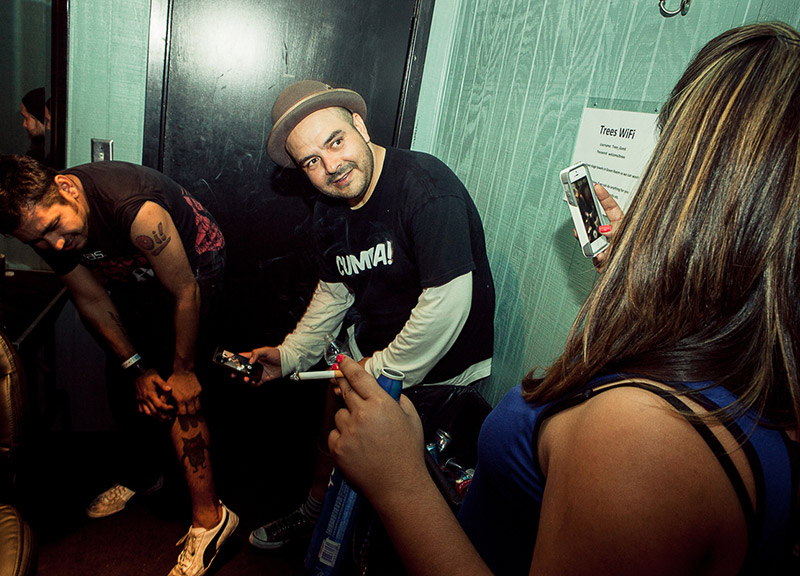 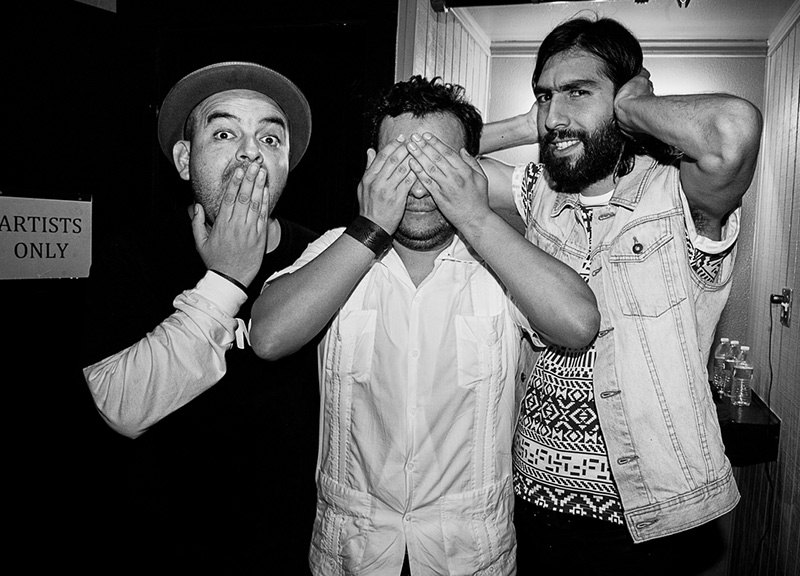