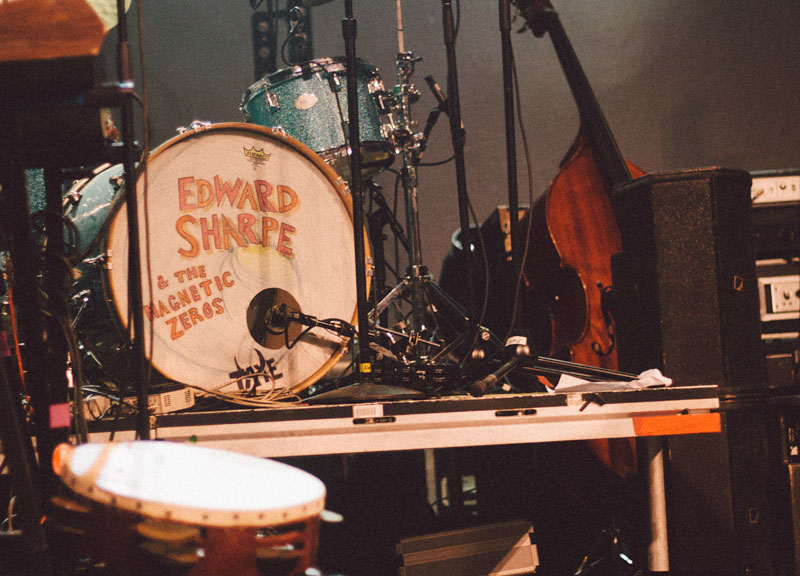 Considering Edward Sharpe & The Magnetic Zeros' reputation for being the plus-sized indie folk outfit that ti is, last night's show at the South Side Ballroom started rather curiously.

Opening act Willy Mason kicked off the show by coming out on stage all by his lonesome. Eventually, of course, he'd be joined by his full, like-minded backing band, and reel in the appropriate feel for the headliner who'd follow.

And, right at 10 p.m., as the lights dimmed to announce the headliners' arrival, the crowd was certainly feeling it, too. Unlike Mason, Edward Sharpe & The Magnetic Zeros frontman Alex Ebert wouldn't hold his band back from filling the stage. And the crowd flat-out roared as the 11-piece filed into place and greeted the crowd laid out before it.

It took a couple of songs for the band to settle, though. The band was loose and jangly at the start of the set — but appropriately so. It was a loose evening; repeatedly, Ebert would walk to the edge of the stage and listen as his crowd shouted out song suggestions — sometimes right in the middle of another song.

But, yes, eventually things did settle into something of a groove. Credit the band's infectious dancing, perhaps.

Point is, the whole thing was a remarkably upbeat affair. It was a charming display, for sure. 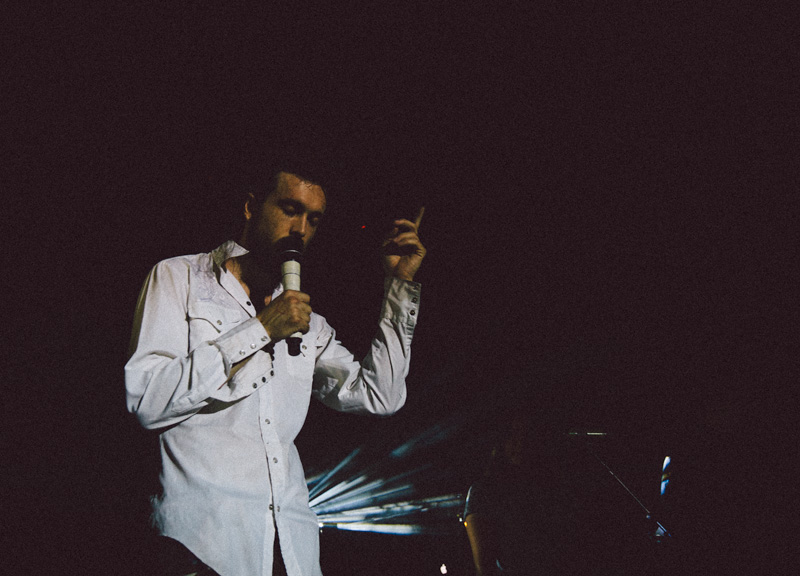 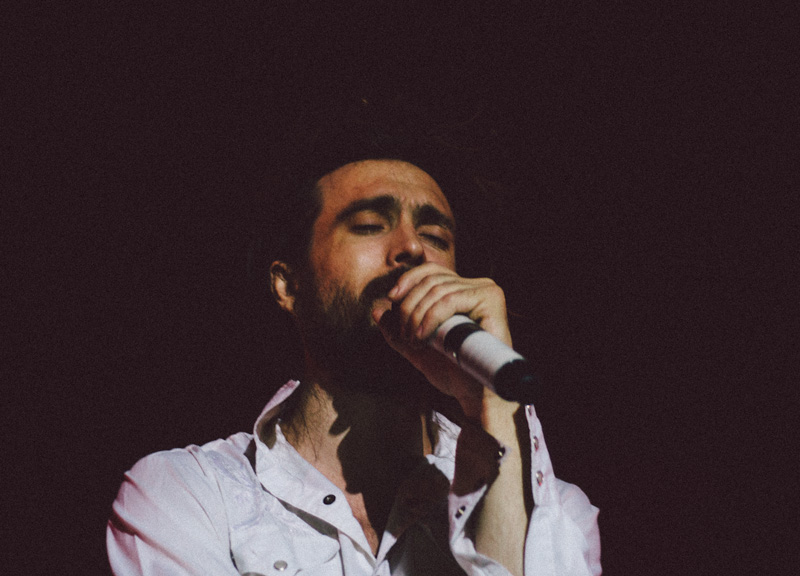 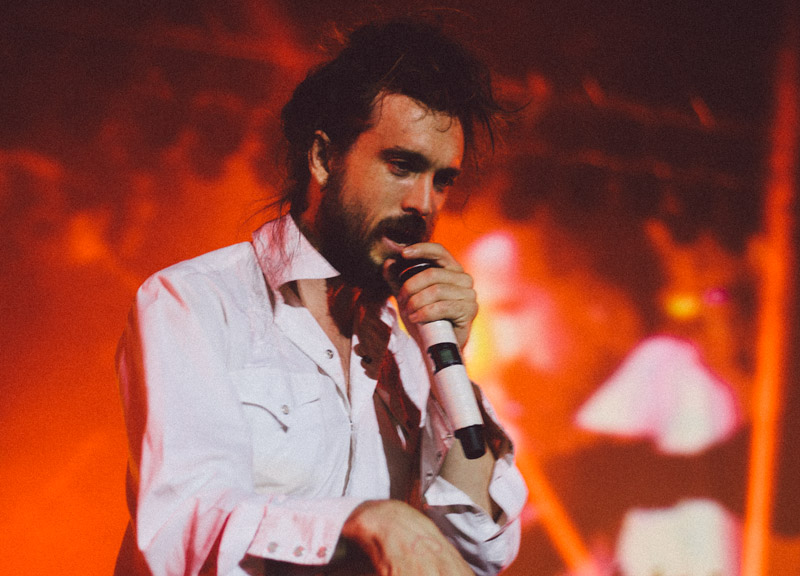 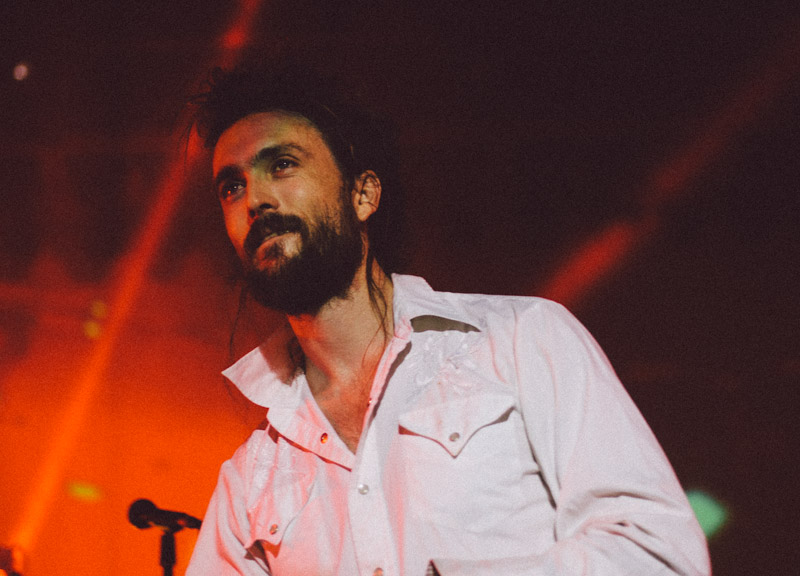 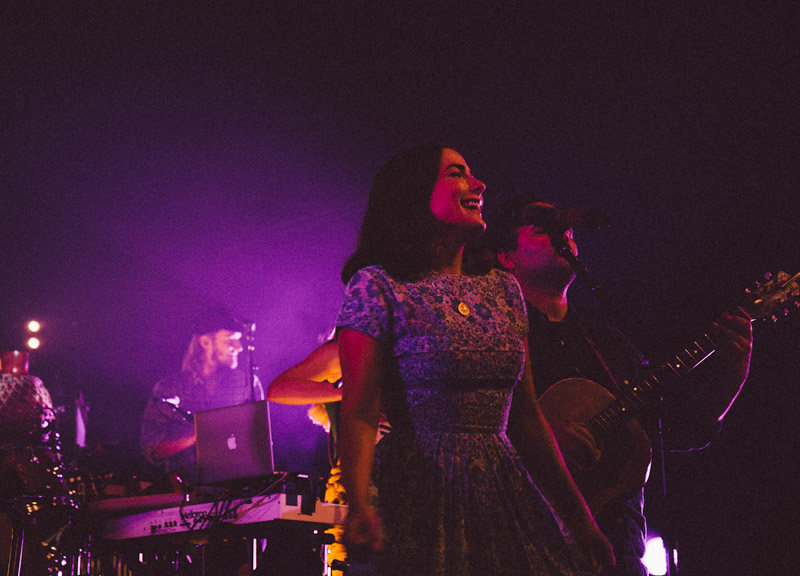 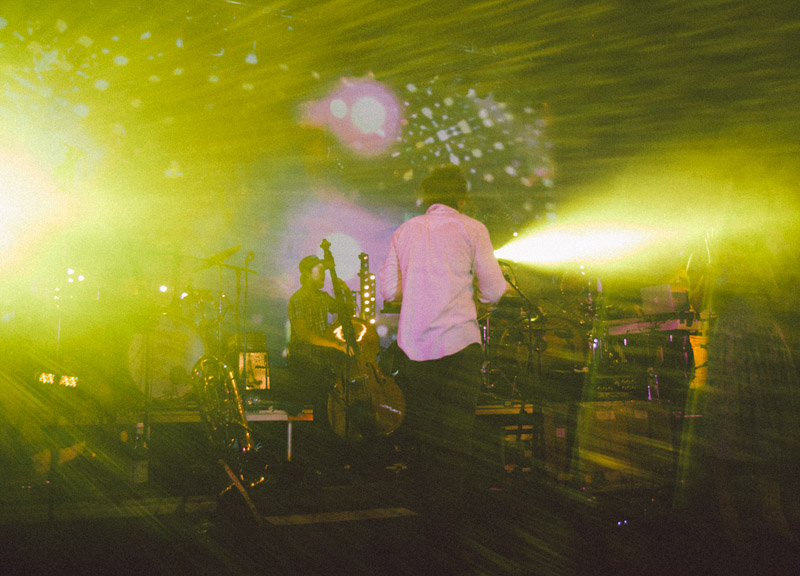 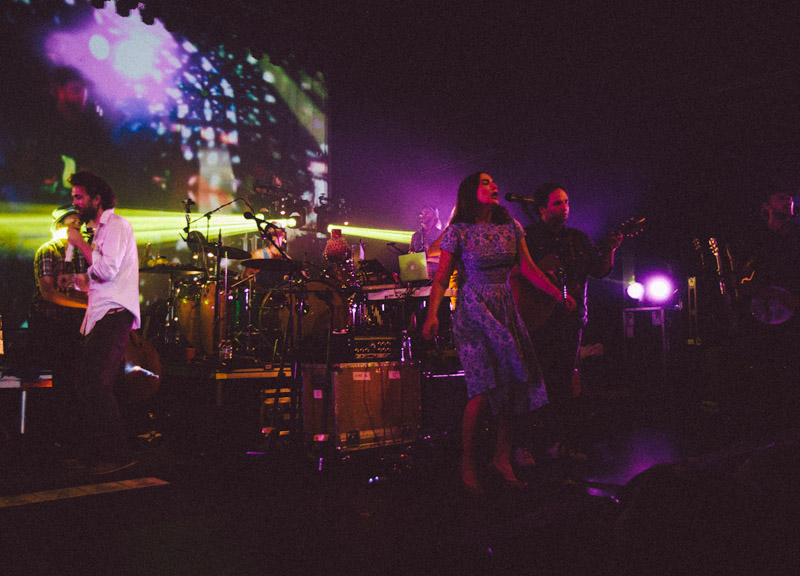 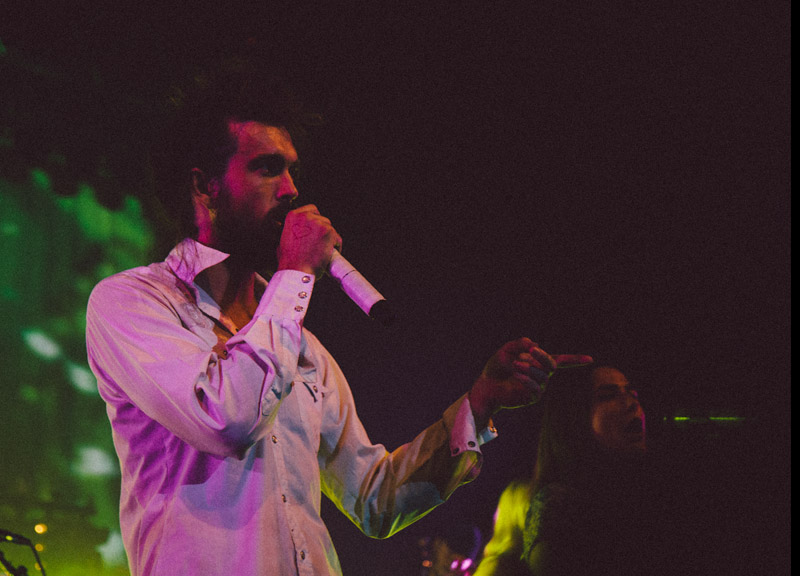 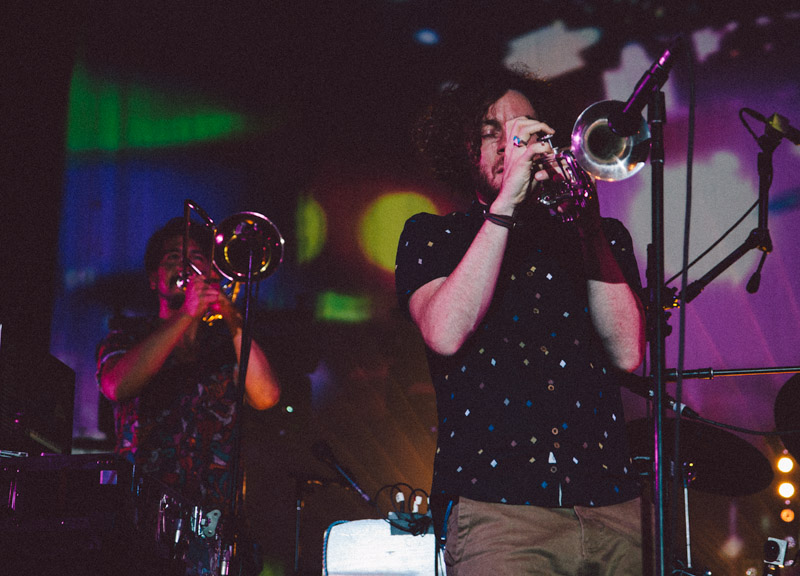 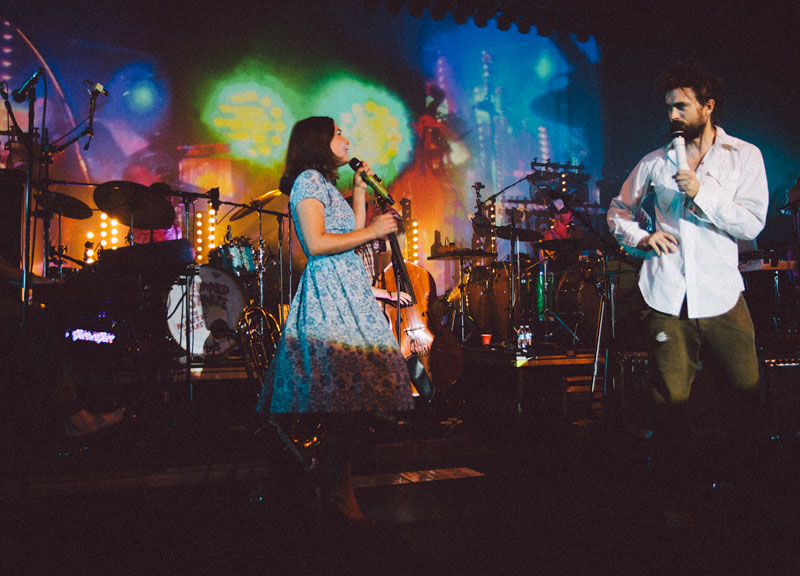 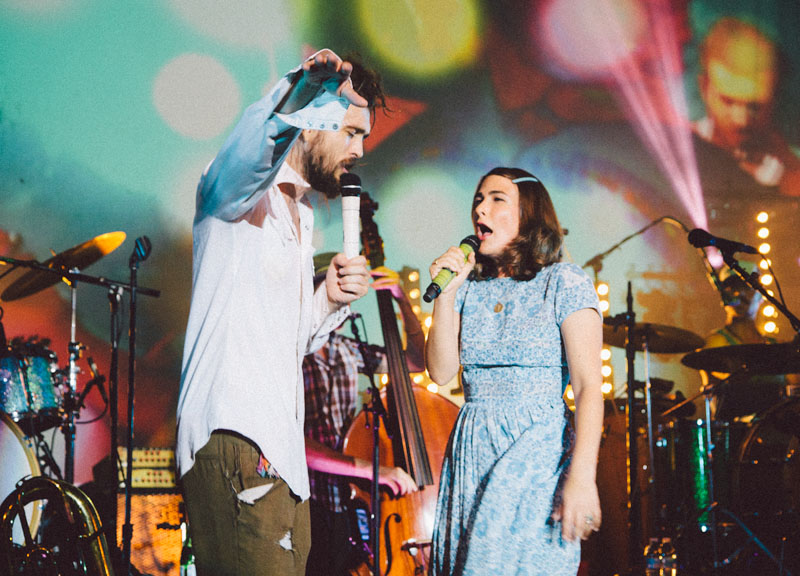 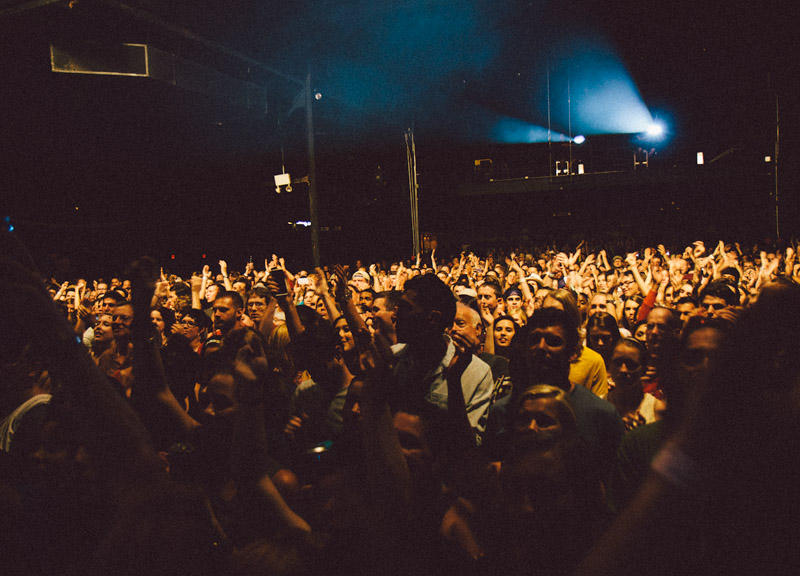 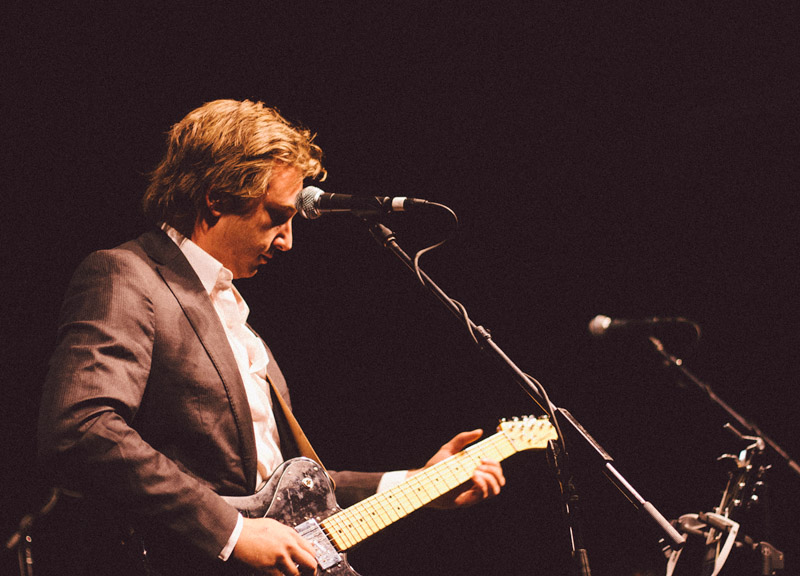 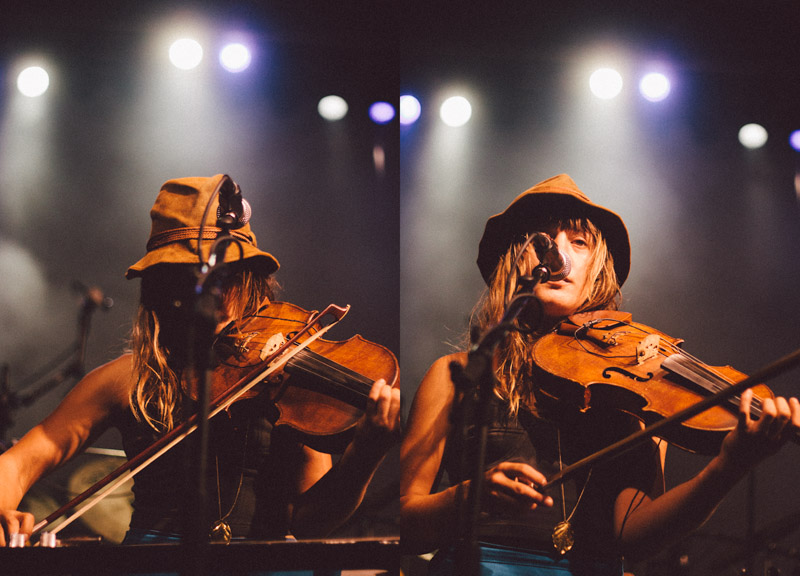 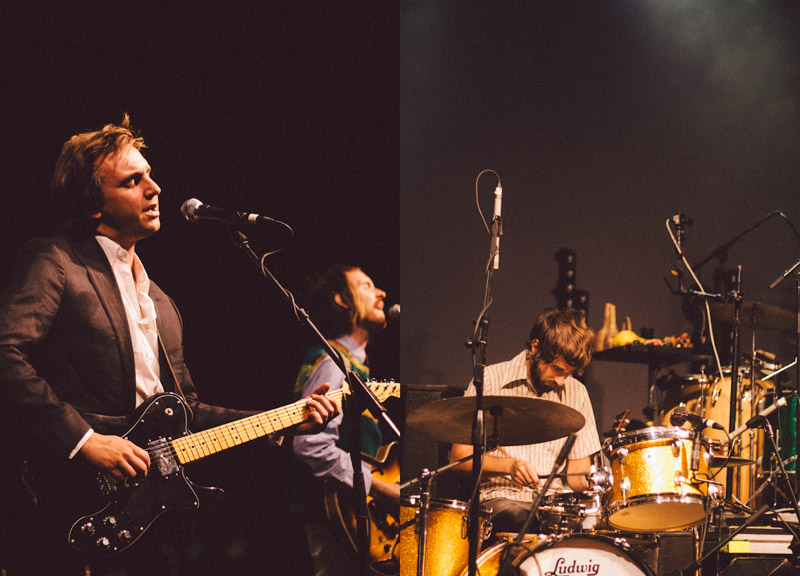 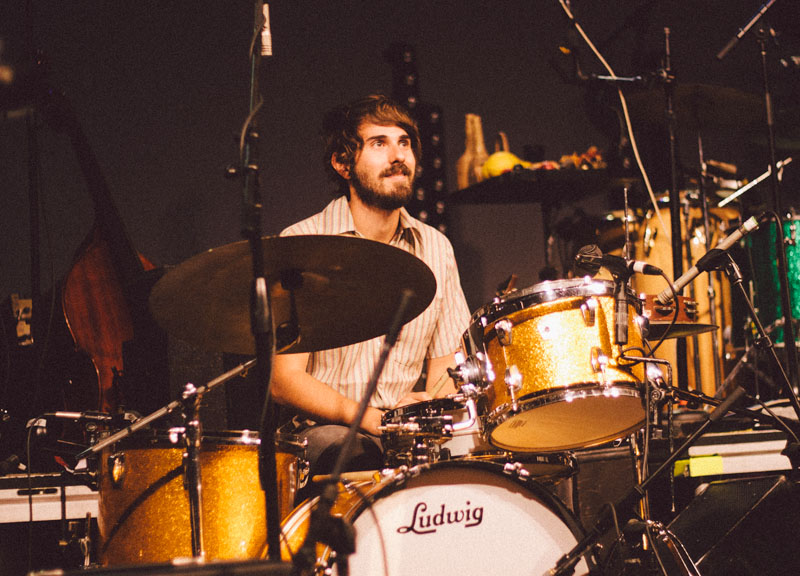 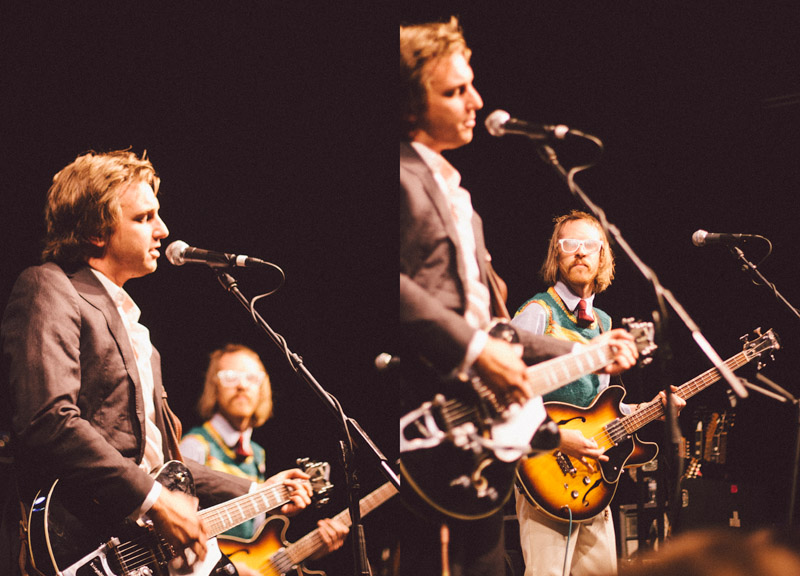 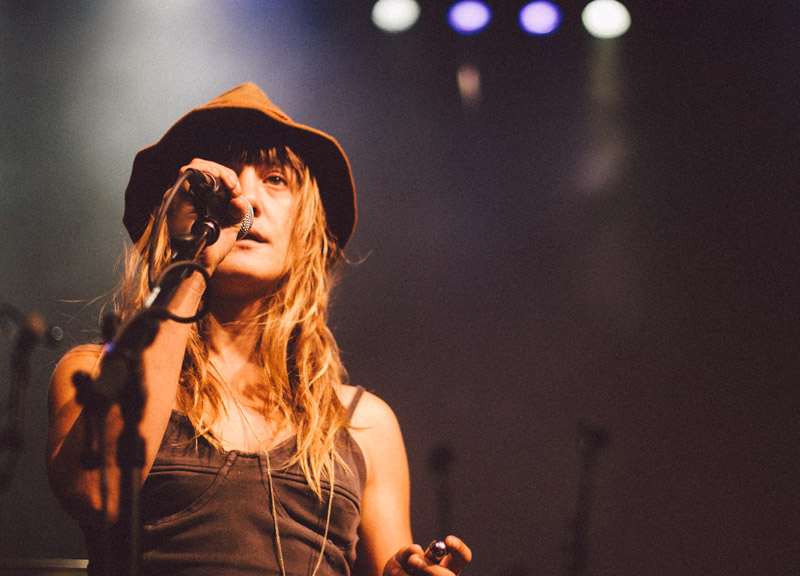