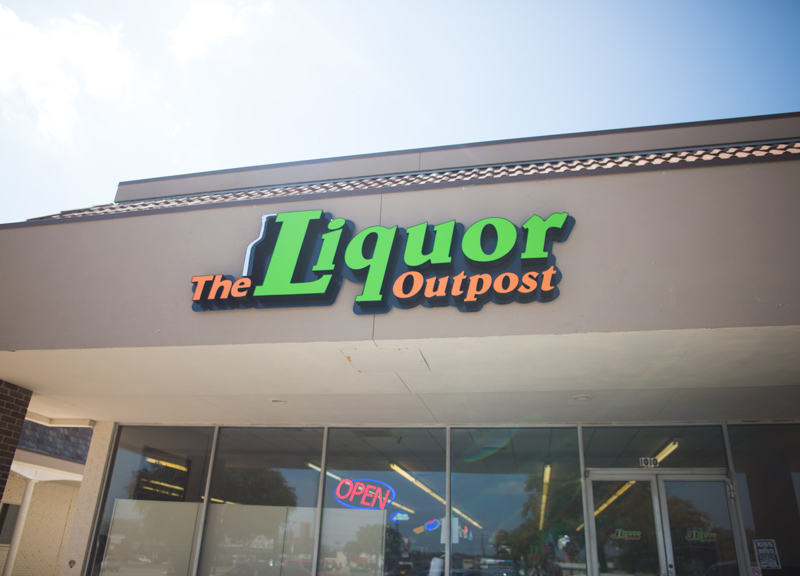 The days of Dentonites driving 15 minutes to the closest liquor store are done. Denton is no longer dry.

In turn — following a grassroots effort to ease liquor laws in the city — Denton now boasts its first full-service liquor store, a still-being-stocked spot called The Liquor Outpost that opened just this week.

Located at 1010 West University Drive, the store is open from 10 a.m. to 9 p.m., Monday through Saturdays. Two more liquor stores are expected to open in town soon: Shax's Liquor will open at 1776 Teasley Lane, and Imperial Ale & Spirit will be found at 717 S. I-35E. But this is the here and now, so let's focus on The Liquor Outpost, which can be found by the Movie Tavern, highlighted by a bold, can't-miss, neon-colored sign.

Check out some images from the spot below. As you'll see, it looks.. like a liquor store! But in a town where no such thing existed, it's a vision. 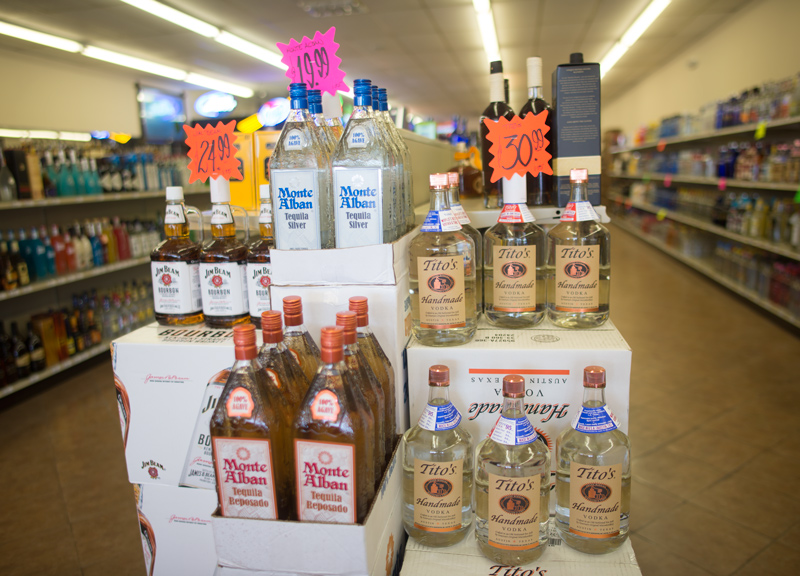 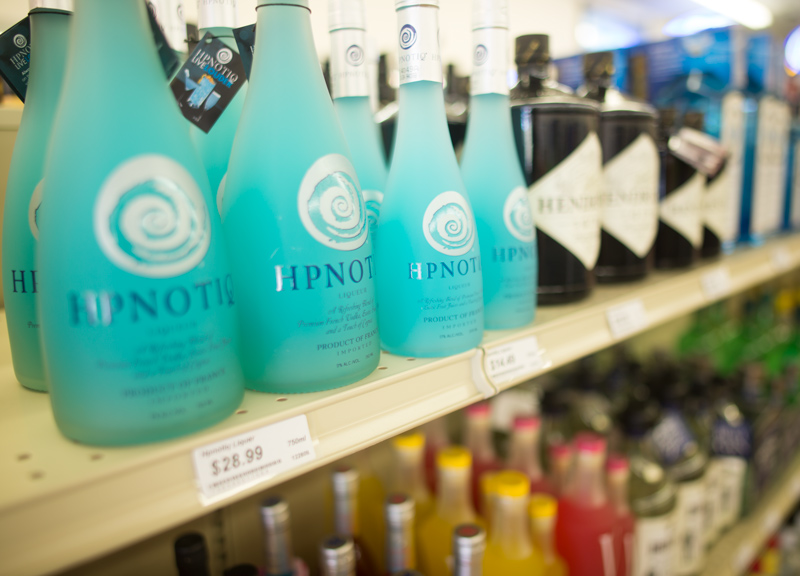 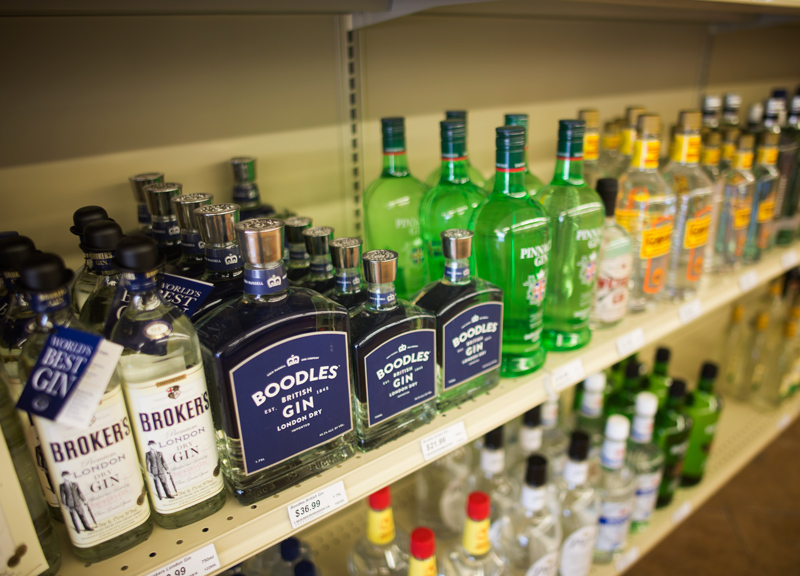 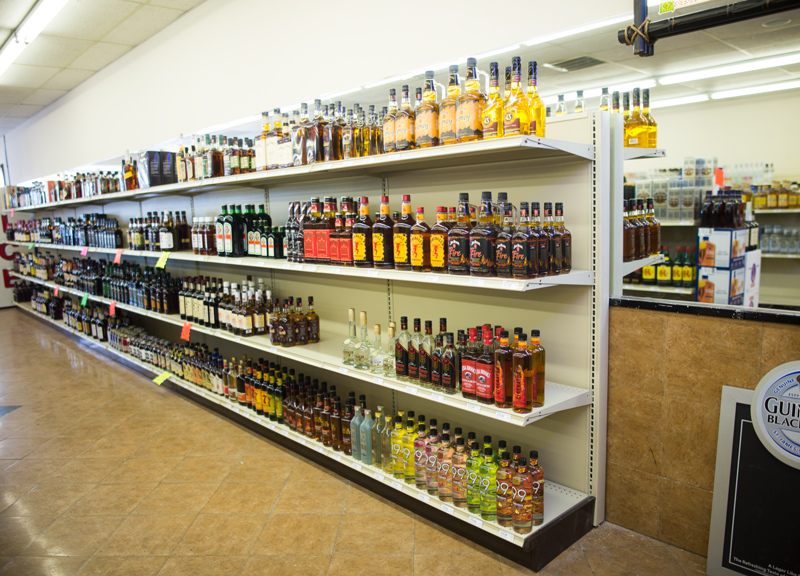 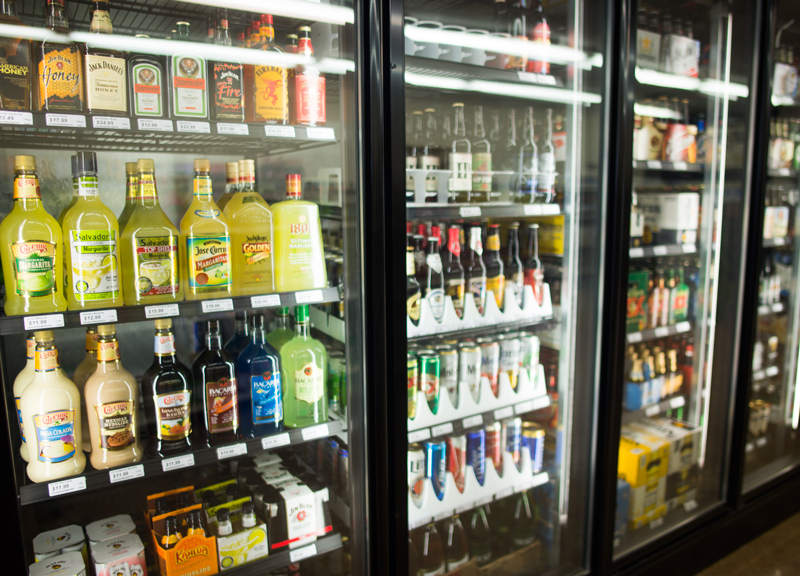 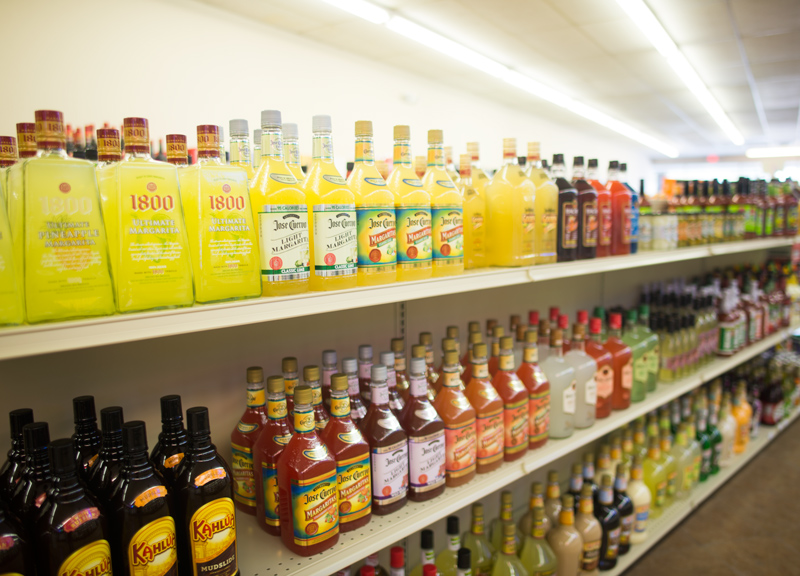 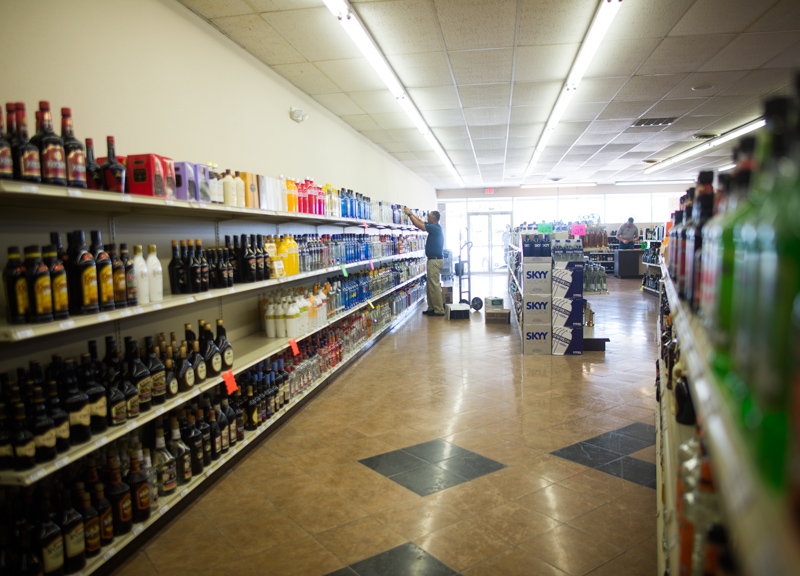 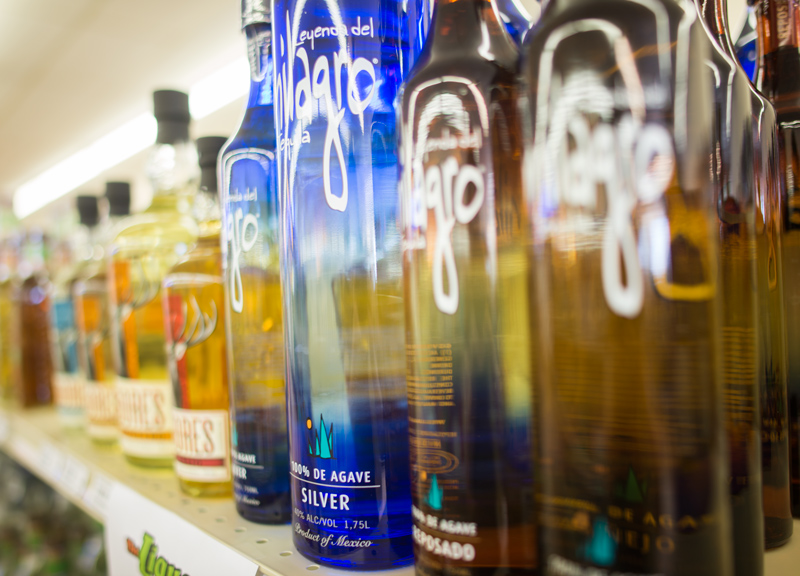