By its own members’ estimation, the last time the Toronto pop-punk band PUP performed in Dallas, it played to a crowd of maybe 15 people. Last night at Three Links, however, the scene was considerably different as the room swelled with some 200 or so passionate, sweaty and familiar-with-every-one-of-the-band’s-lyrics fans.

The band can likely thank its newly released sophomore LP The Dream Is Over for that. A powerhouse of a release, the album has rightly earned the band heaps of critical acclaim in the weeks since its late-May issue, thanks to its catchy riffs, singalong hooks and relatable lyrics about coming to terms with one’s coming of age. Notably, just a few hours before the band would take the stage at Three Links on Wednesday night, the album would also be named to the nomination shortlist for the Polaris Music Prize, the biggest award in Canadian music.

The band never once nodded to any of that at last night’s show, however. Instead, the band filled its set — which followed rousing offerings from openers Rozwell Kid and Pkew Pkew Pkew — with a fiery, high-energy showcase of songs from its fresh album and its 2013-released self-titled debut LP alike, as well as with some seasoned ribbing of its crowd.

Upon walking onto the stage, guitarist Steve Sladkowski flashed a Texas flag with the word “PUP” scribbled on it, much to the audience’s delight.

“That’s called pandering,” Sladkowski then laughed into his mic.

It was all fairly endearing to be sure. But the band had no need to rely on such patter. In the front row of the audience, five fans rocked PUP shirts as they screamed and cheered along to the music with all of their hearts. No, the kids may not yet know basic concert etiquette, but they have good taste in music: It was easy to understand the appeal of PUP on this night; beyond its members’ charming personalities, the band’s brand of pop-punk manages to come off as simultaneously sincere and flippant — just like every teenager you’ve ever met.

On this night, PUP’s fans came face to face with the soundtrack to their lives. And it sounded pretty damn sweet, I gotta say. 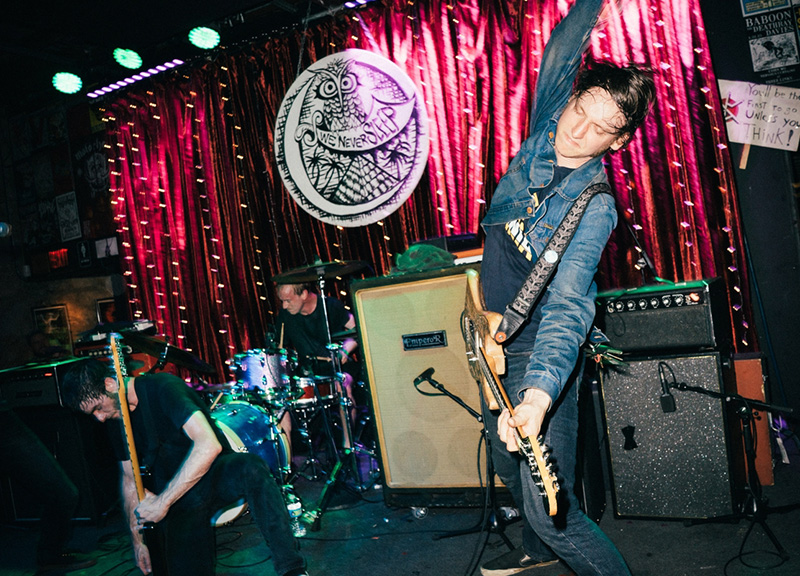 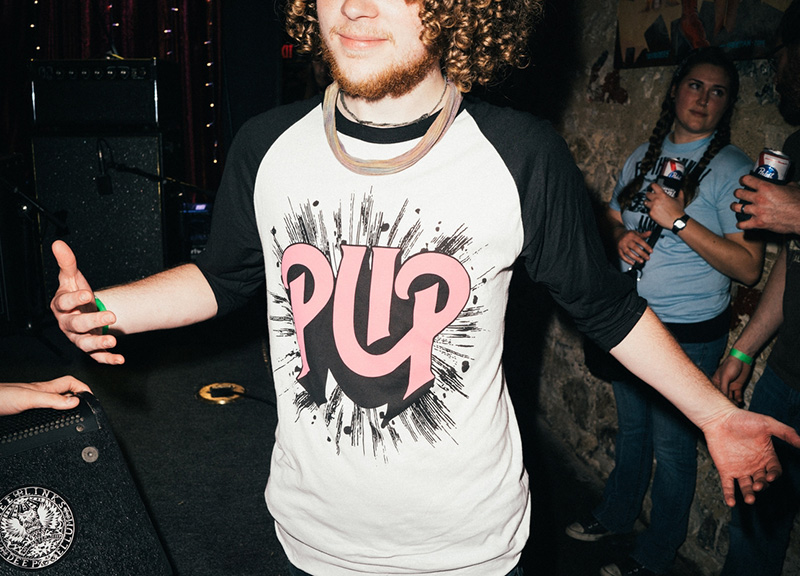 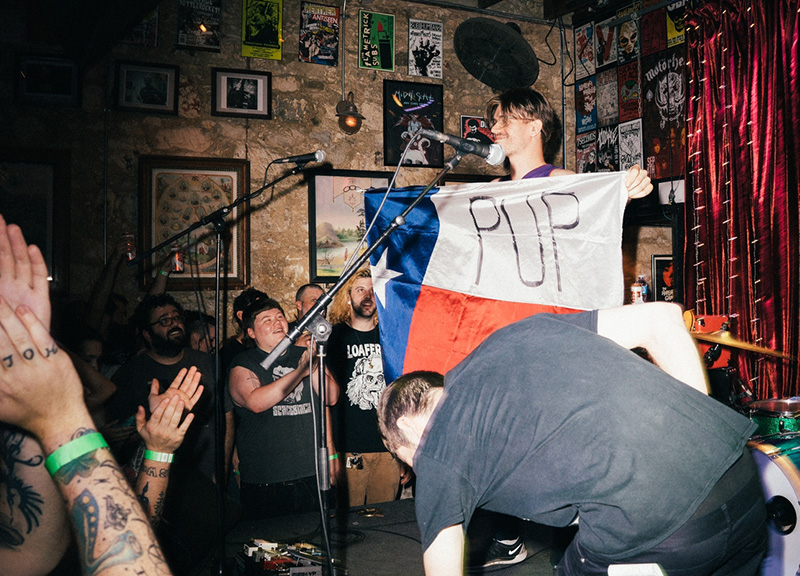 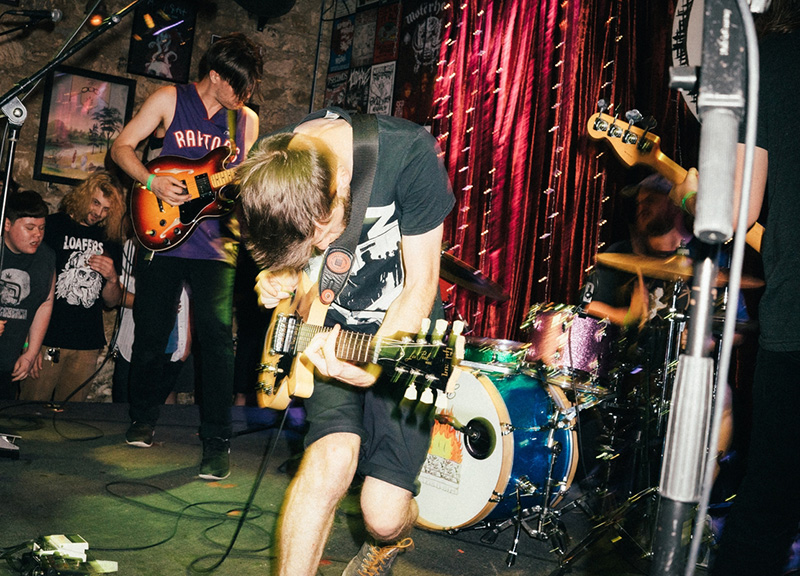 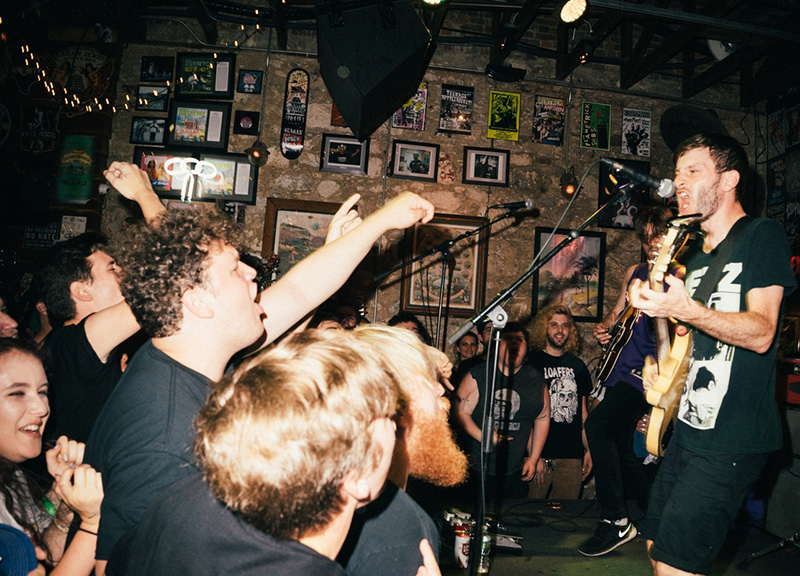 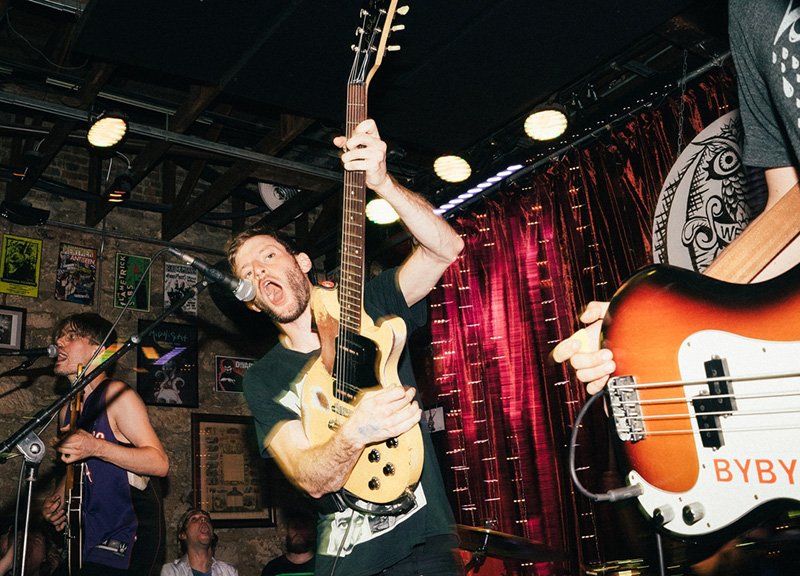 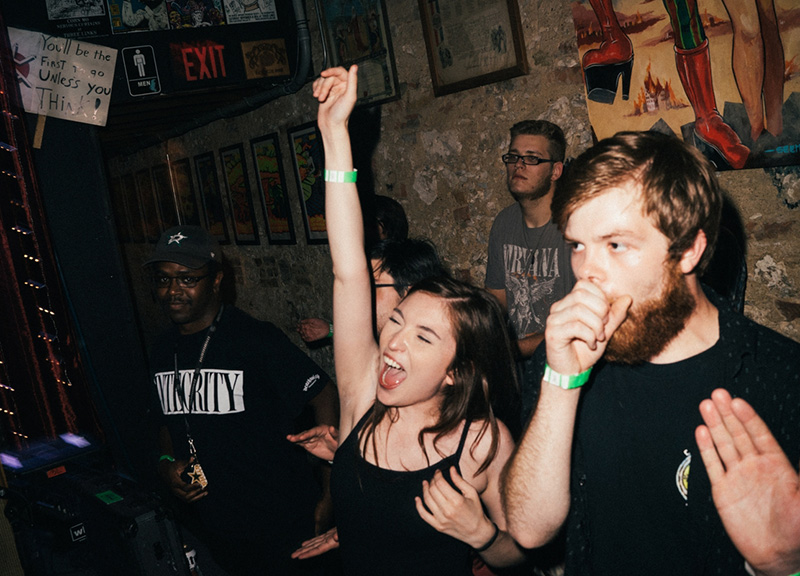 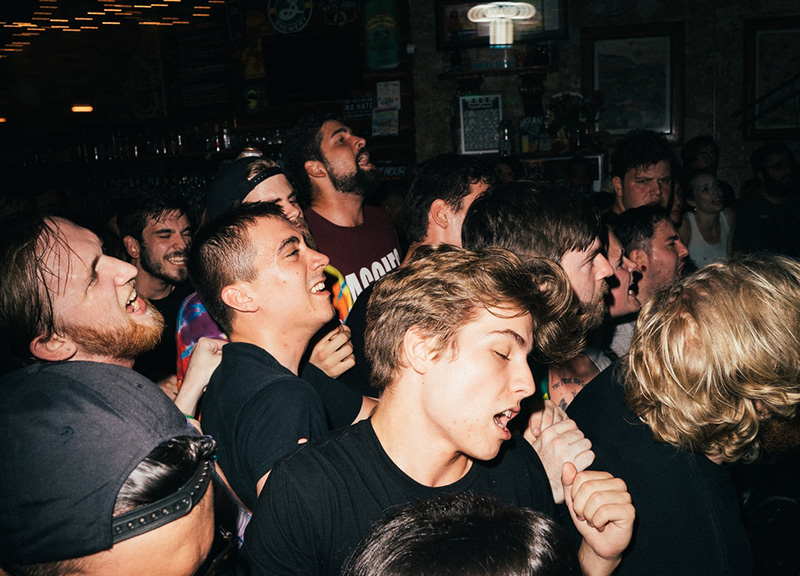 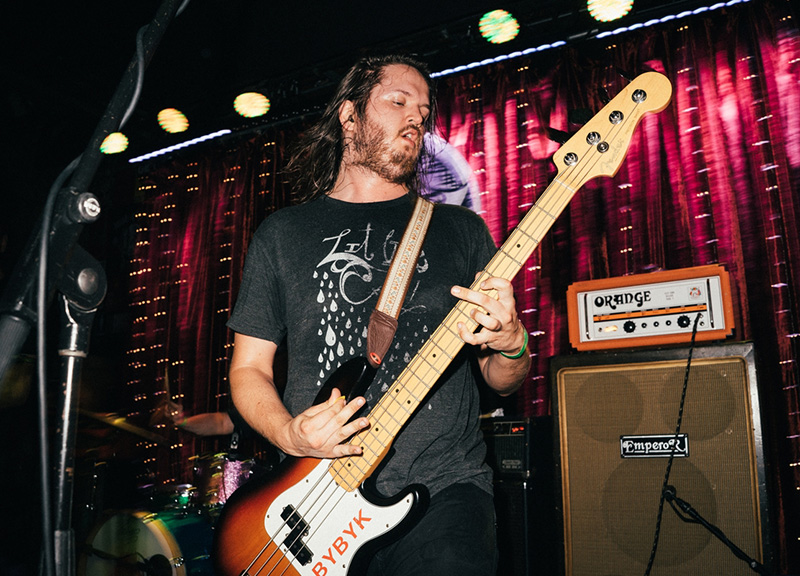 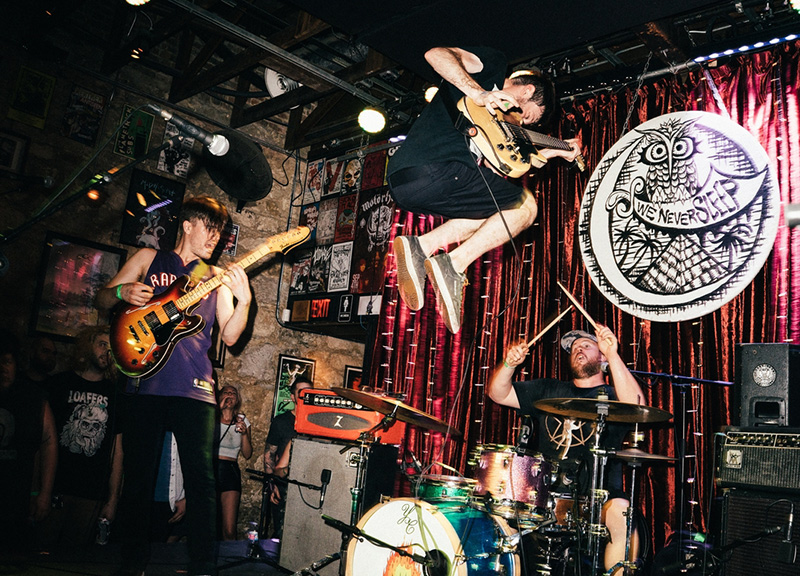 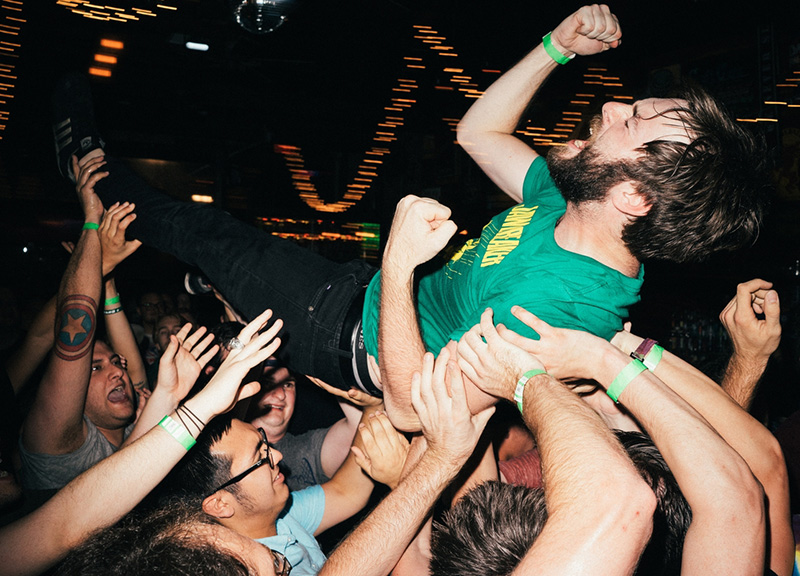 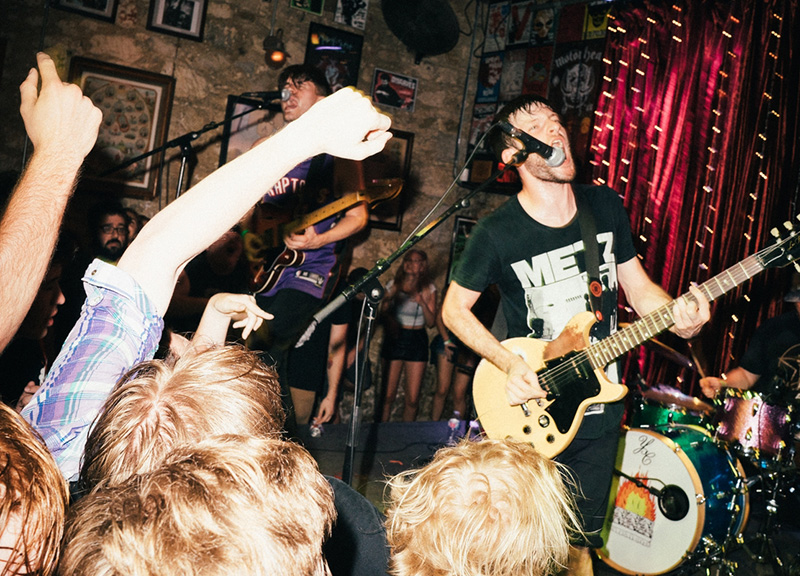 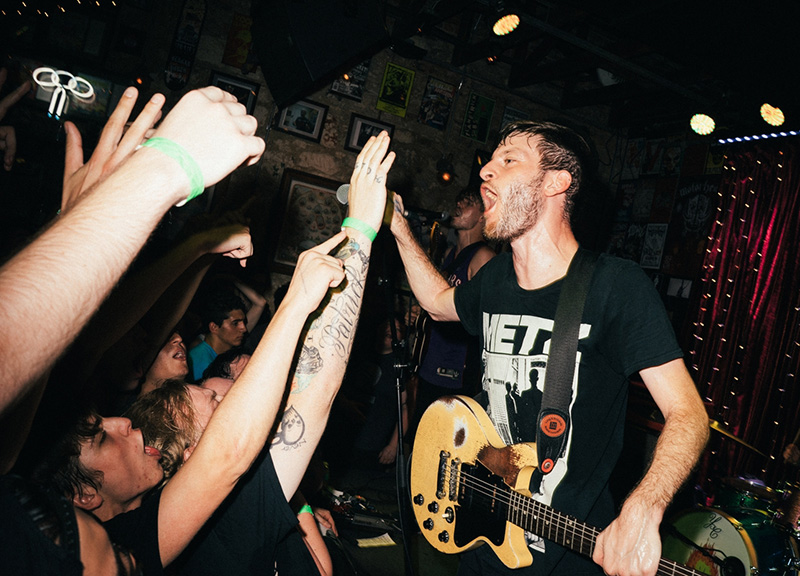 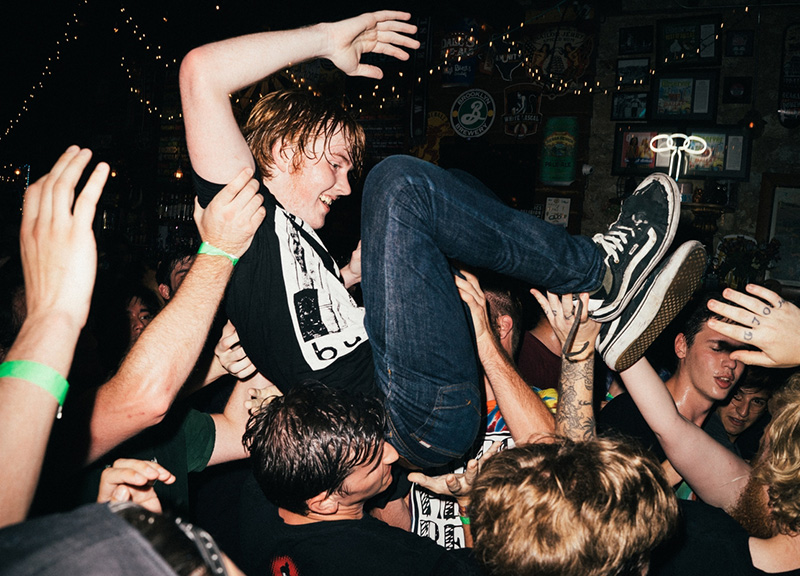 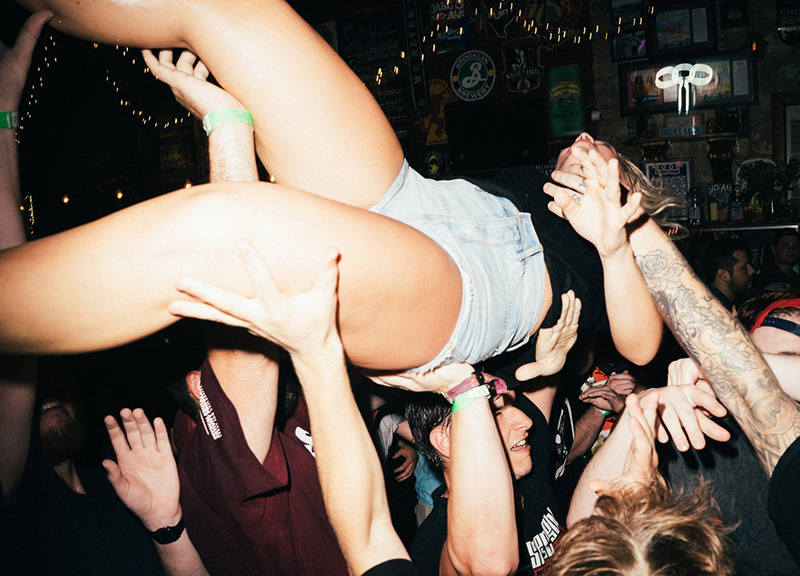 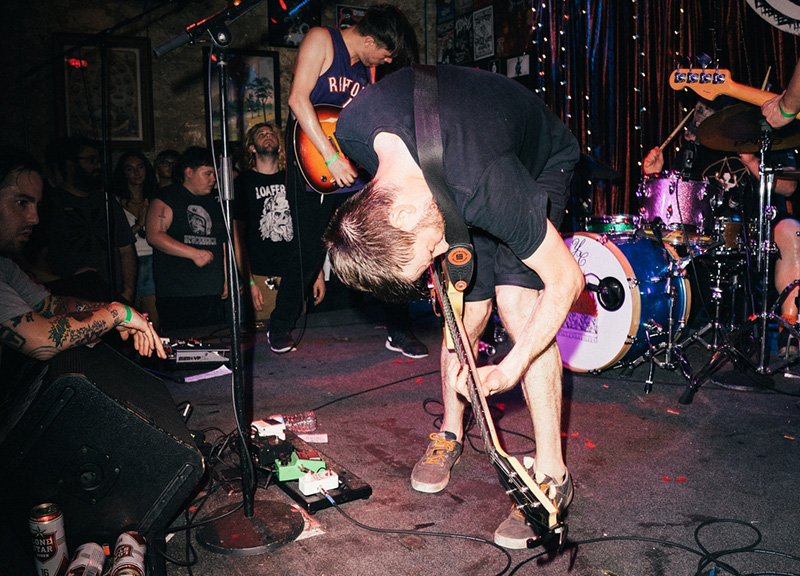 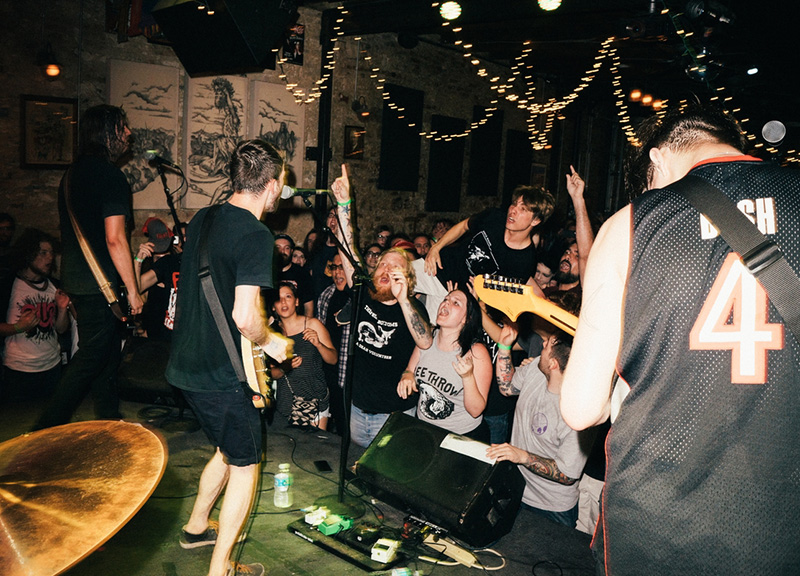 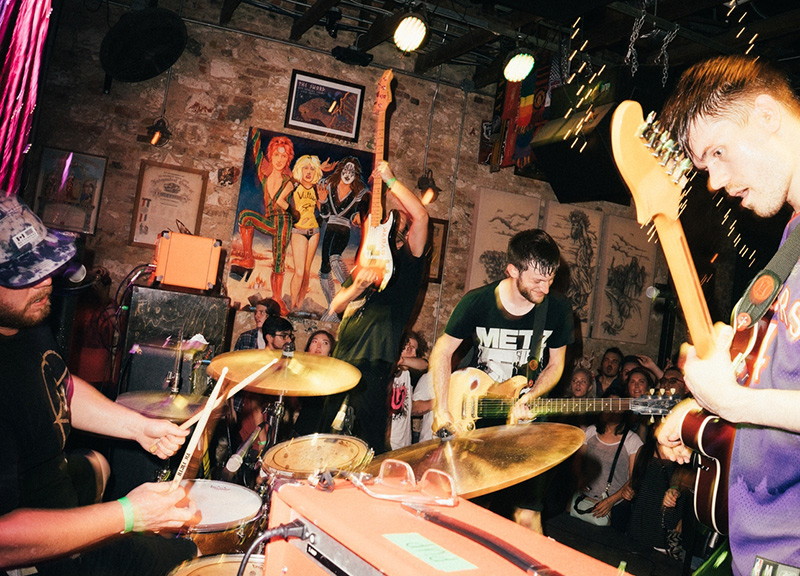