This Week, Maren Morris Was The Hero We Deserved.

For the third week in a row now and the fifth time overall, Maren Morris tops our weekly, North Texas music power rankings. We're not the only list she topped, either: She hit No. 1 on Billboard's country chart with her brand new album Hero this week, and her sales were good enough to put her No. 5 on the Billboard 200 as well.

Also knowing a thing or two about topping charts? Leon Bridges, who covered a Ginuwine song during his recent Bonarroo set, and Selena Gomez, who headlines the American Airlines Center this weekend. And speaking of headliners: Spinderella and her Salt-N-Pepa crew just got done headlining Verizon Theatre as part of that big I Love the '90s tour last weekend.

Other folks earned their spots this week thanks to newly released records. Joe Savage, Cut Throat Finches and Siberian Traps, CLIFFFS and Charley Crockett are but a few that have been celebrating new discs. 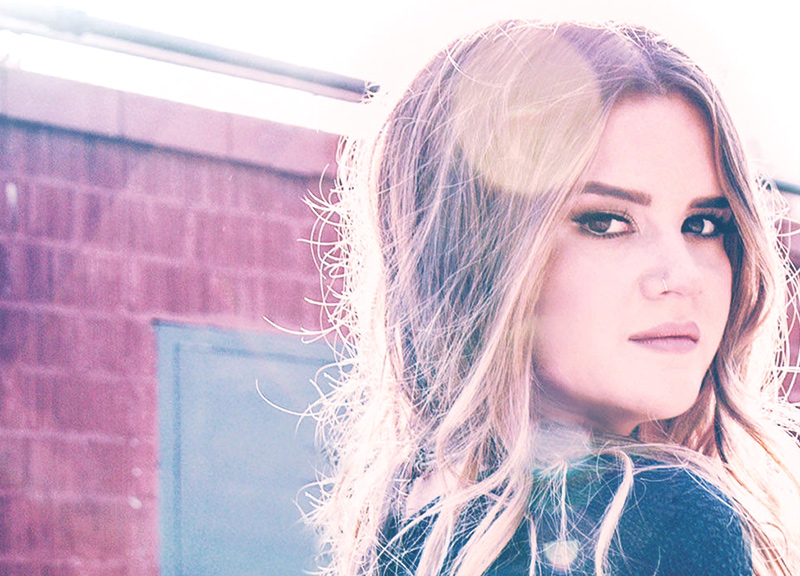