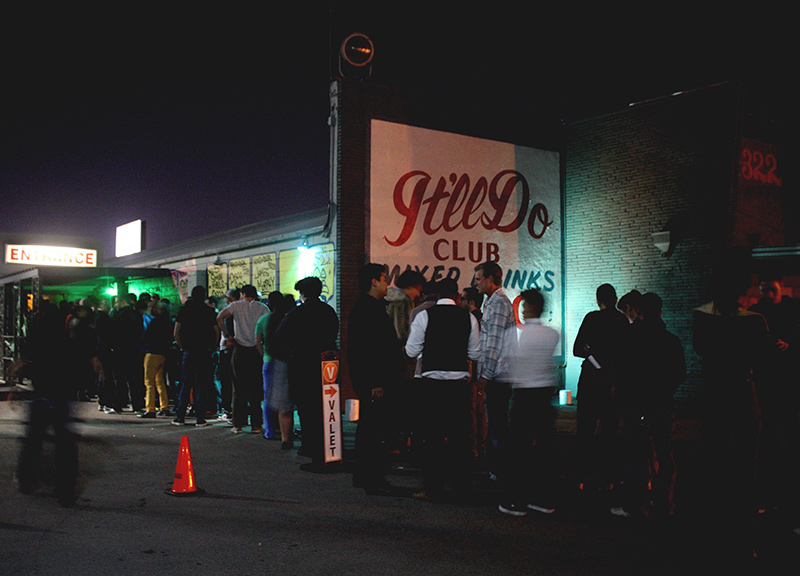 Scenes From Saturday Night's Boy George and Marc Vedo Show at the It'll Do Club.

It's called the It'll Do Club, but, this past Saturday night, it might as well have been called the Culture Club — albeit for different reasons than you may think.

Sure, the DJ twosome of Boy George and Marc Vedo formed a dynamic duo of epic proportions at the club on this night, bringing in the masses to the the East Dallas spot for an event so eagerly anticipated that there was still a line stretching back out to the block of people wanting to get in at 11:30 p.m. But the real fans got to the club even earlier than that — and, man, were they an eclectic bunch.

As resident DJ RedEye opened the night on the decks, an amazing gathering of faces and styles gathered out on the club's light-up dance floor. It was as if everyone in attendance had decided to start their Halloween celebrations a little bit early. A sea of colors ranging from all-black to multi-faceted DayGlo get-ups dominated the scene — and that was just among the more conservatively dressed revelers. There were also posh drag queens, buxom pirates, serious socialites, relics from the clubkid era and diehard fans who came to see their '80s idol Boy George in the flesh. And, crazily enough, they all meshed in perfect harmony.

So, too, did the music. Fresh out the gate, Marc Vedo took all ears by force, offering a wonderful selection of old and new sounds alike to the delight of the ready-to-dance crowd. Then it was Boy George's turn to spin — an arrival signaled by the turning down of the house lights and the crowd chanting until the “Karma Chameleon” singer showed.

And, as he finally did, he wore a massive smile while the crowd offered up a roaring open-armed applause. Then, the crowd mostly looked on curiously. But George mostly did exactly what he promised us he would: He played nothing anyone expected.

â€œLike You” from Hot Since 82 bled into Carrie Lucas' “Dance With You” as he teased Armand Van Helden's “U Donâ€™t Know Me.” The biggest hit of the night, though? Supermode's gay anthem “Tell Me Why,” during which the entire club reached a fever pitch.

And as he played, Boy George danced, too, never missing a beat. There was no doubt in his ability at all to keep a crowd's attention — just being him was seemingly enough, But his selections were on point well beyond that. George scores so well as a DJ that it at one point became a guessing game as to what genre and group he would effortlessly blend in next: a nod to Salt-n-Pepa led to an out-of-nowhere, but delightful Tag Team sample; he even had feet moving rapidly to a mix of “The End” by The Doors.

Then, just as soon as it had started, the party came to its end. A large round of applause, a few blows of kisses to the crowd, some handshakes, an additional hug or two, and — just like that — Boy George and Marc Vedo exited stage left.

But by then, the writing on the wall was clear: This night will surely be remembered as a thrilling one. 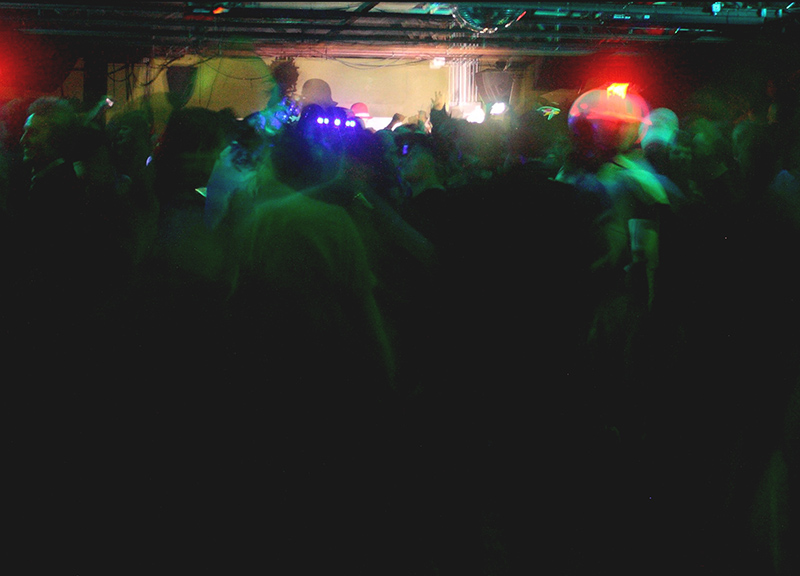 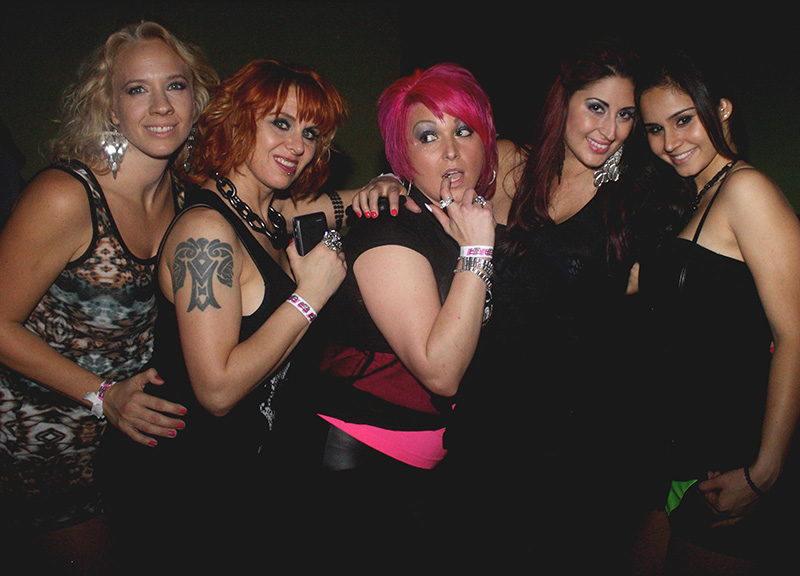 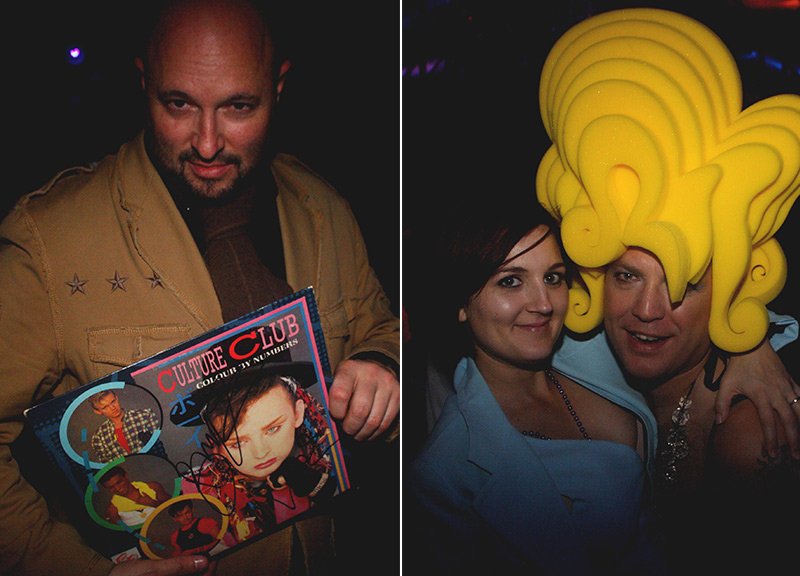 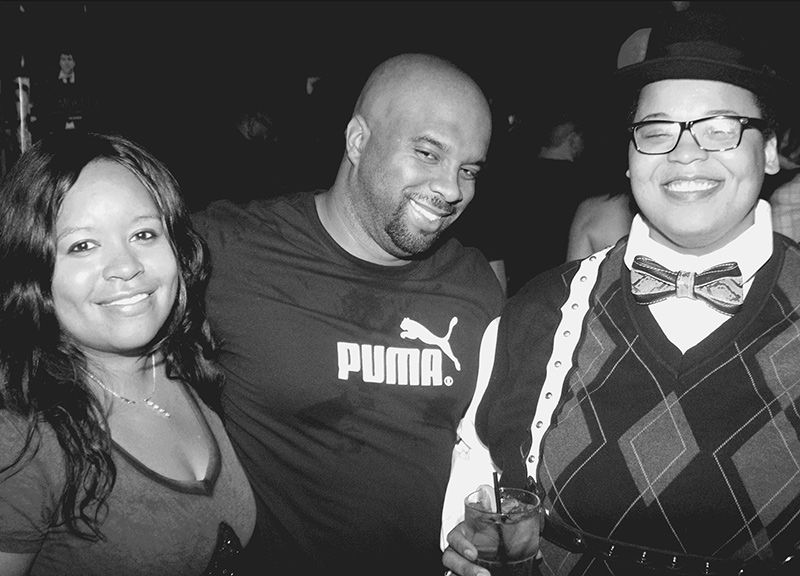 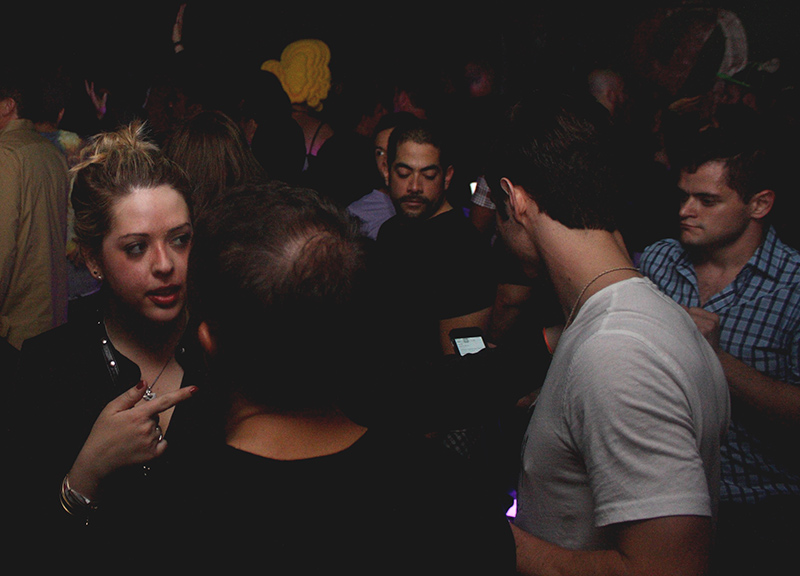 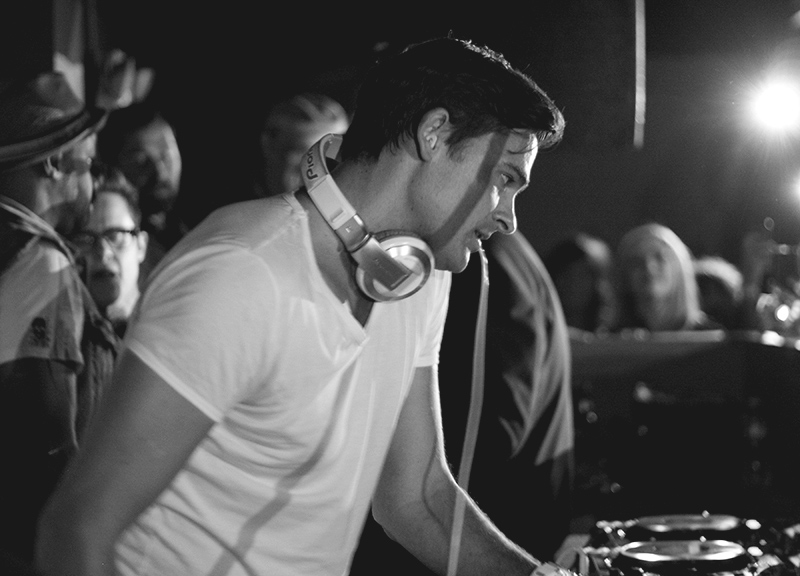 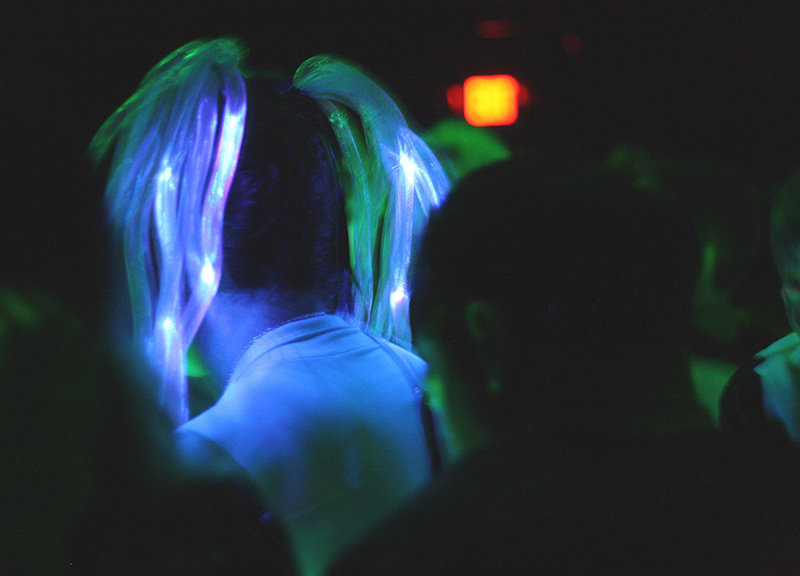 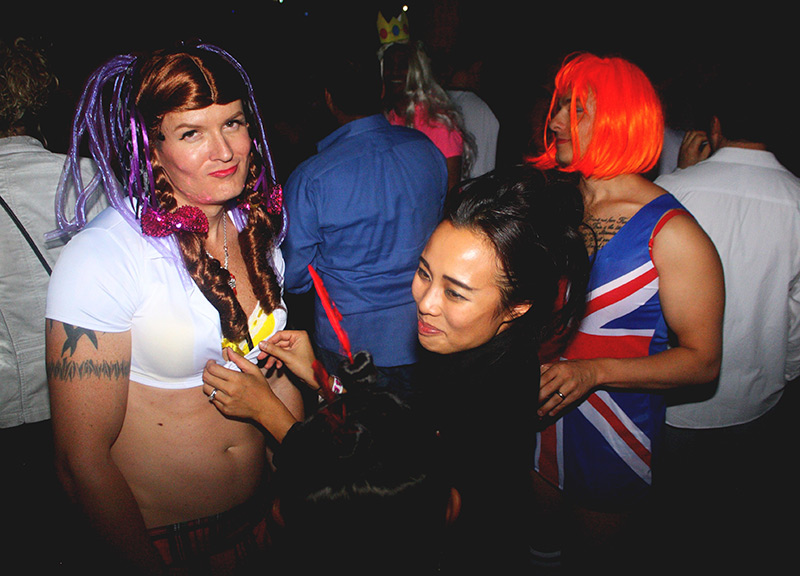 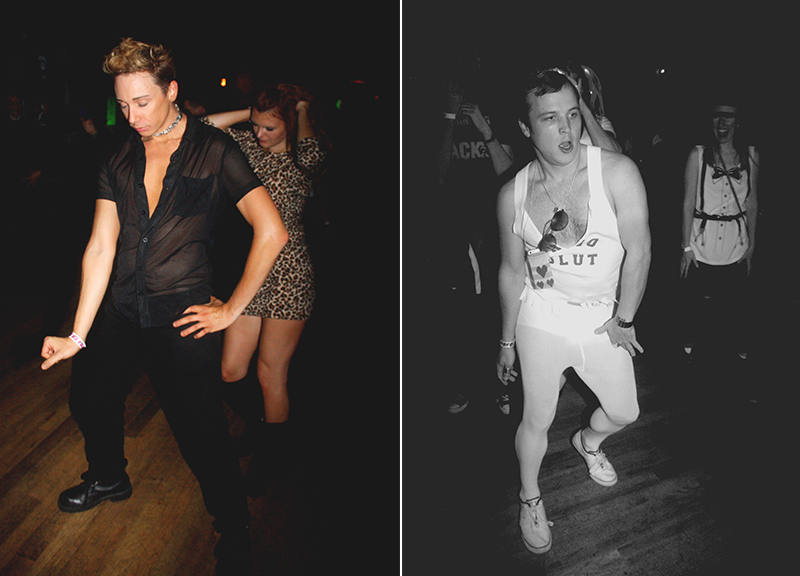 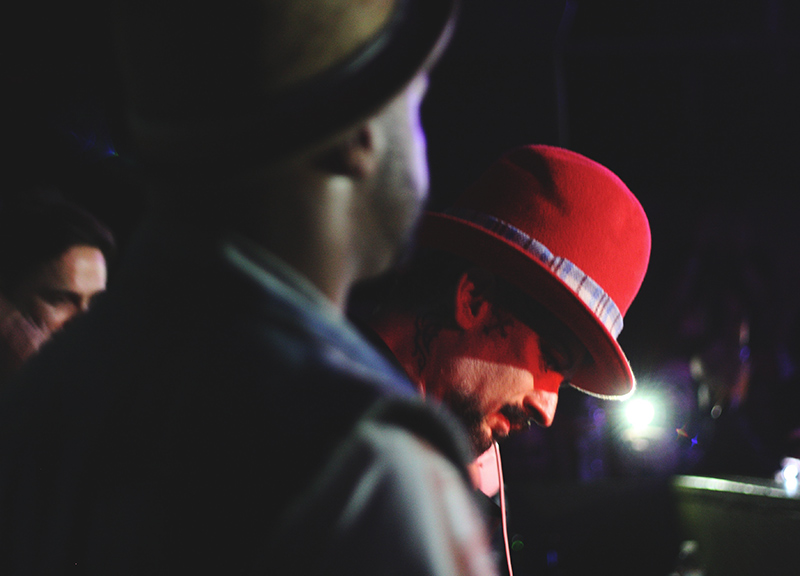 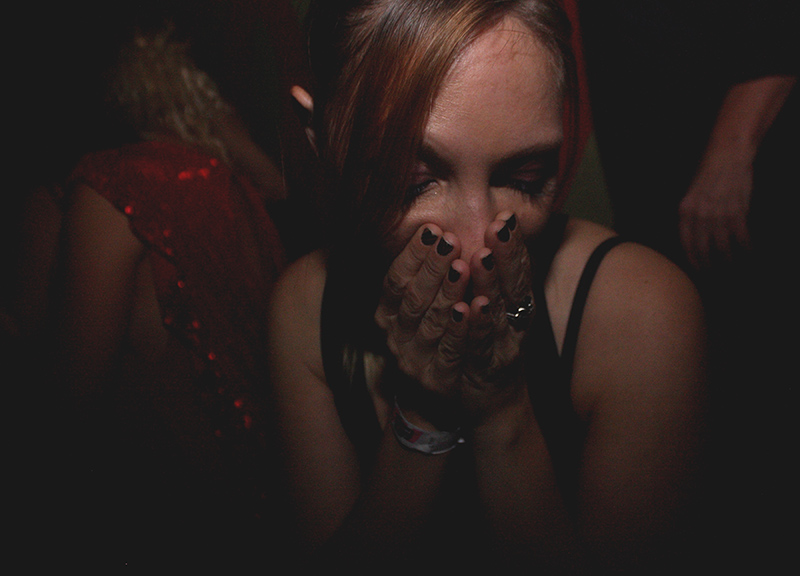 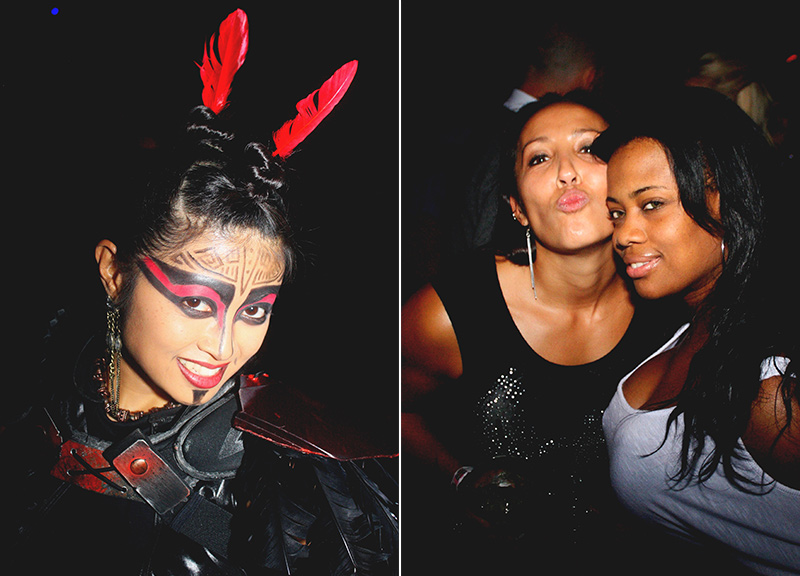 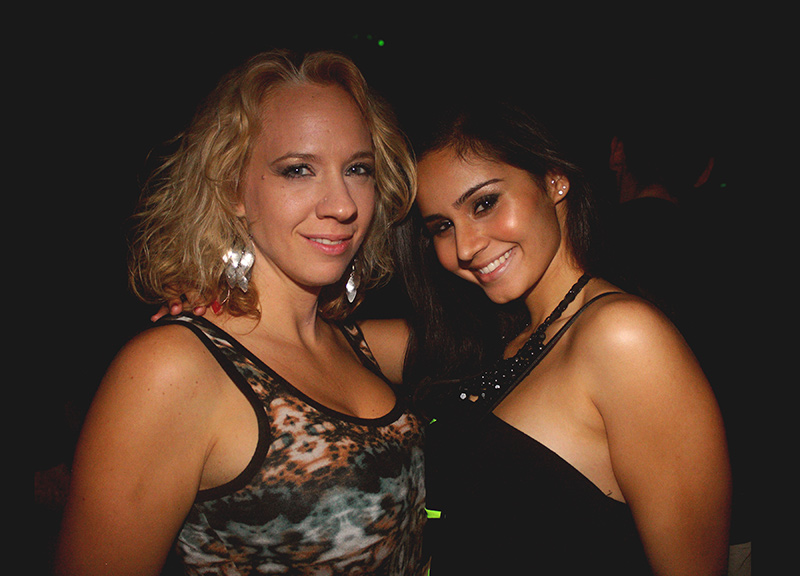 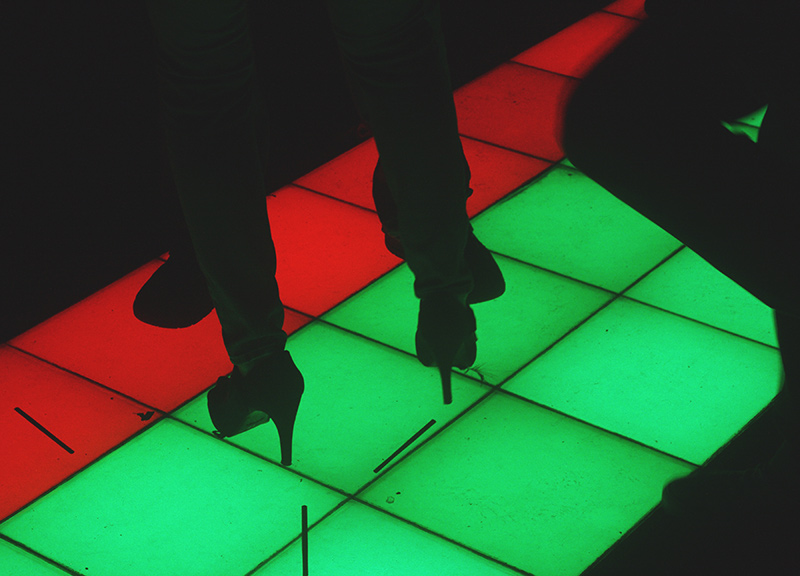