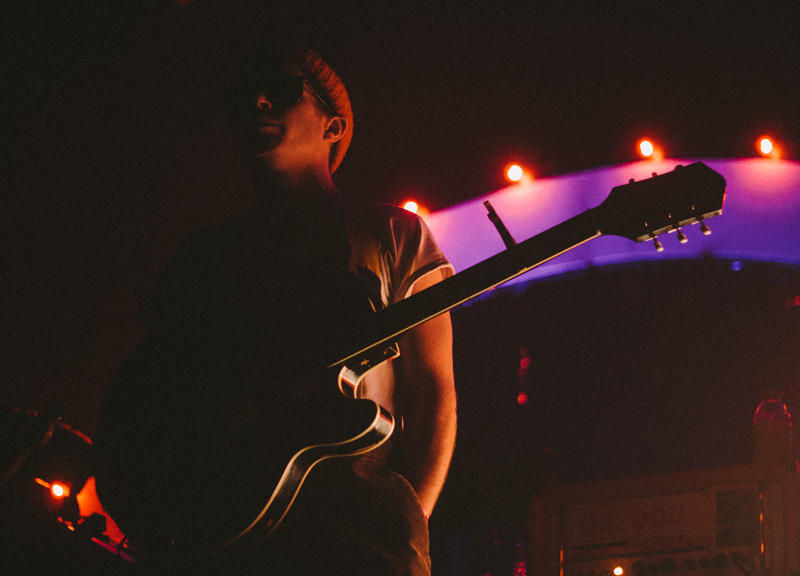 Scenes From Saturday Night's Dr. Dog Show at the House of Blues.

Long before opening act Saint Rich took the stage at the House of Blues on Saturday night, the place was already packed. And, apologies to Saint Rich, but this wasn't because of that band's merits.

No, all the clamoring at this affair was for the night's headline performer: Dr. Dog.

Still, Saint Rich set the table well: With a fun, indie sound and a whole lot of charisma, the five-piece played up its interactions with the crowd, at one point breaking in the middle of their set to throw a free T-shirt out into the audience; impressively, frontman Christian Peslak tossed the shirt all the way up to the House of Blues' balcony.

But Dr. Dog managed to shine brighter all the same — appropriate since the six-piece entered the stage with sunglasses on, very much looking ready to rock. Opening with their song “That Old Black Hole,” the Pennsylvania-based band kicked off its set, getting the crowd singing along from the jump, as it would the whole night.

And thanks also to a sign bearing both the band's name and the slogan “Defend Dallas” (a Slip Inn reference?), the mood was set right.

This was a fun one, folks. 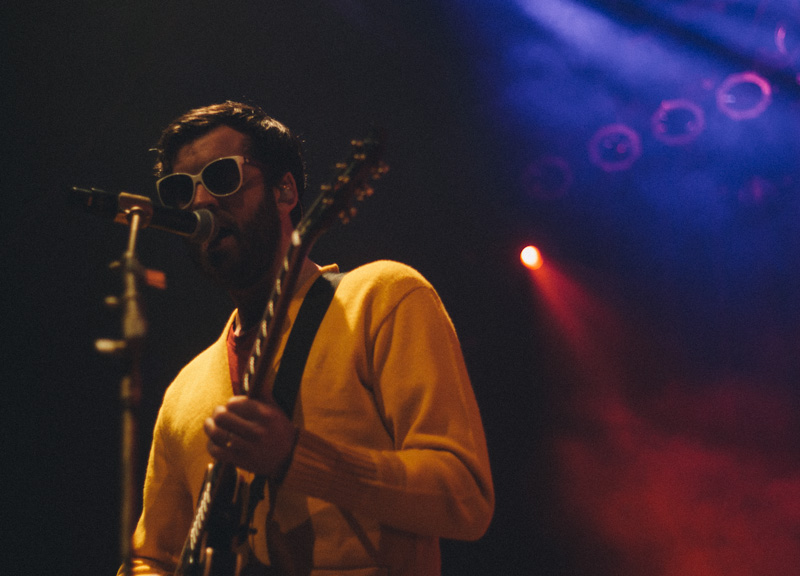 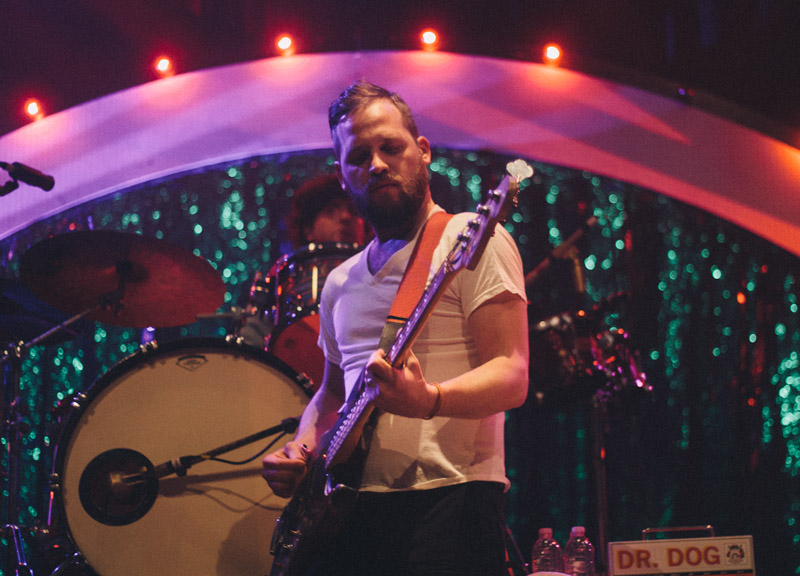 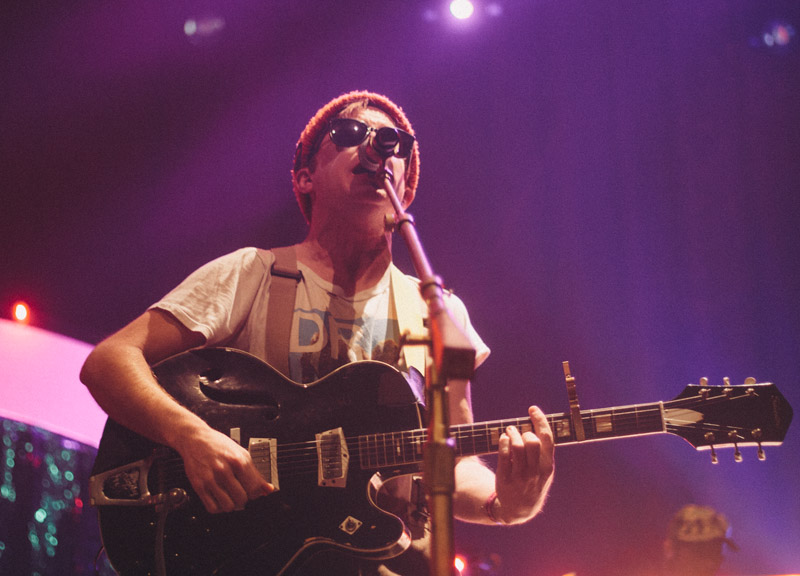 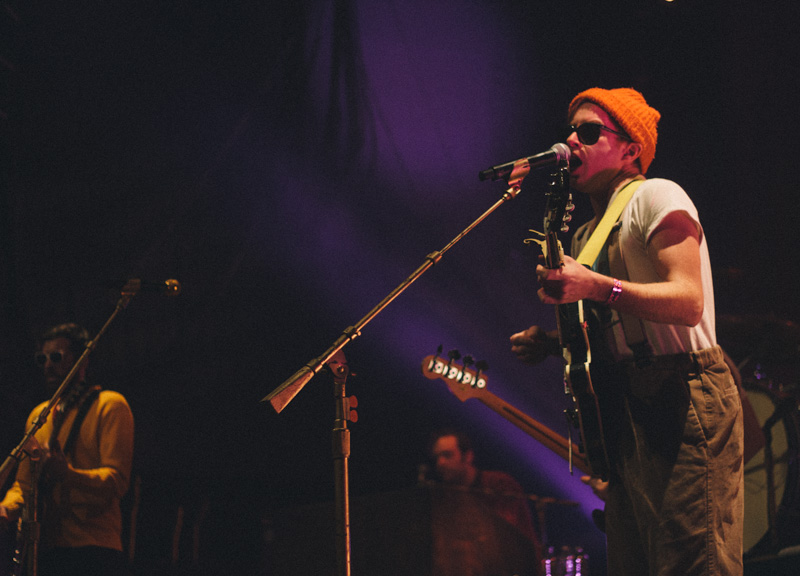 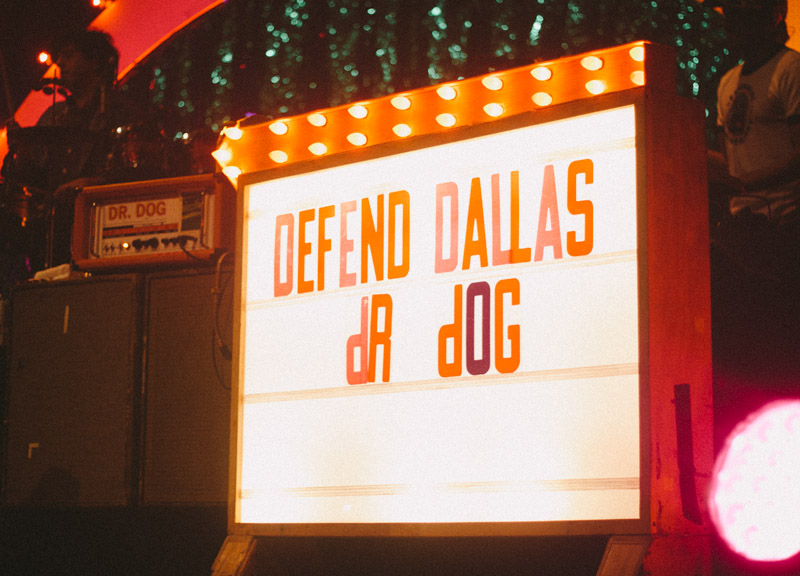 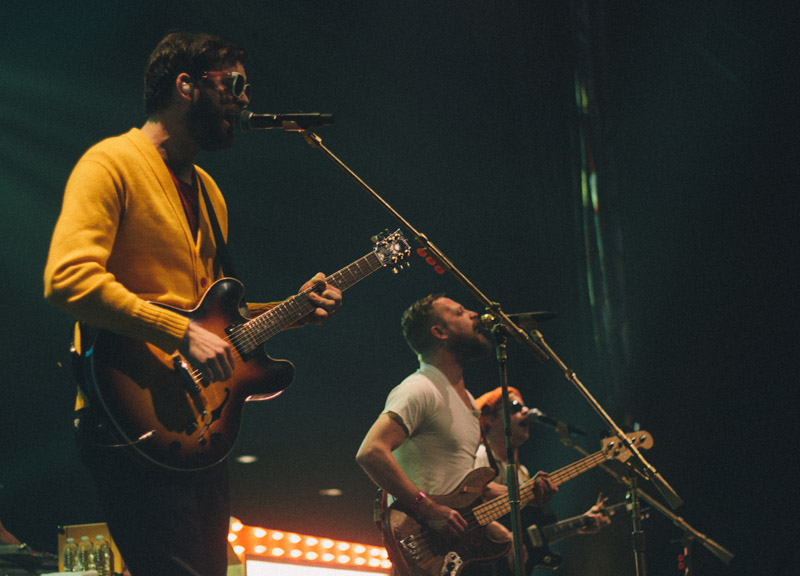 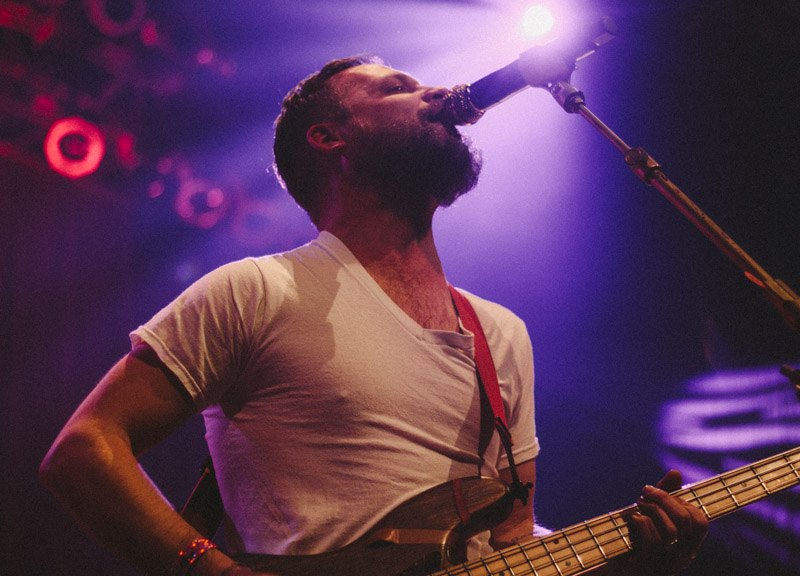 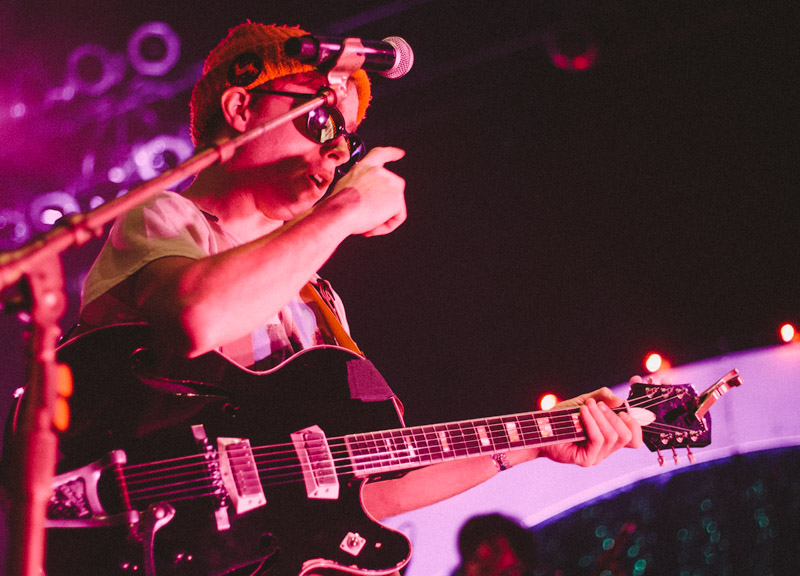 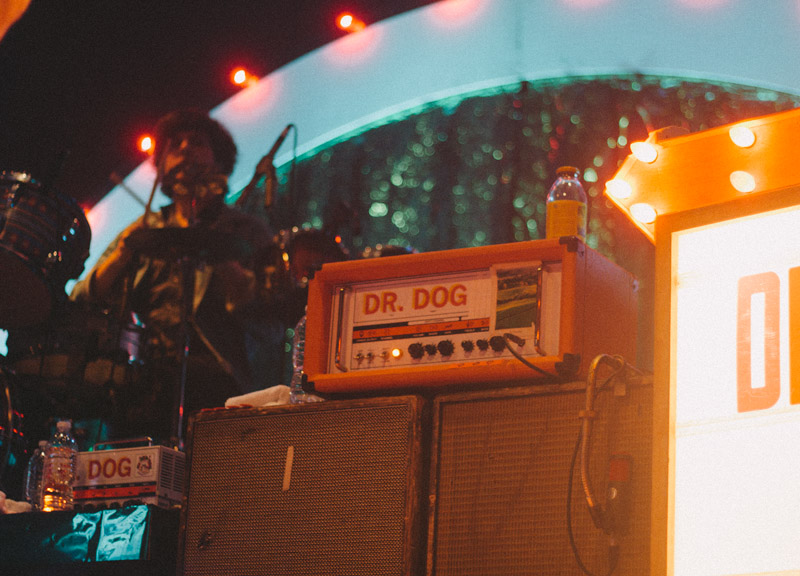 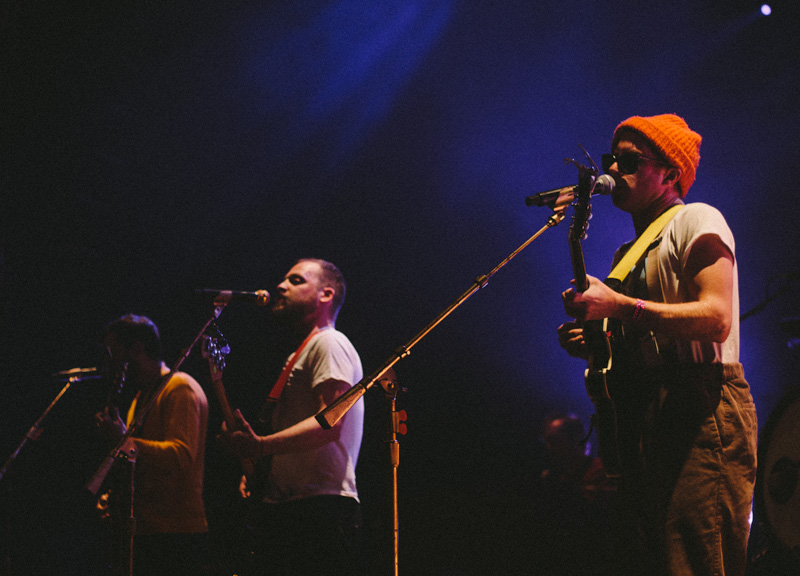 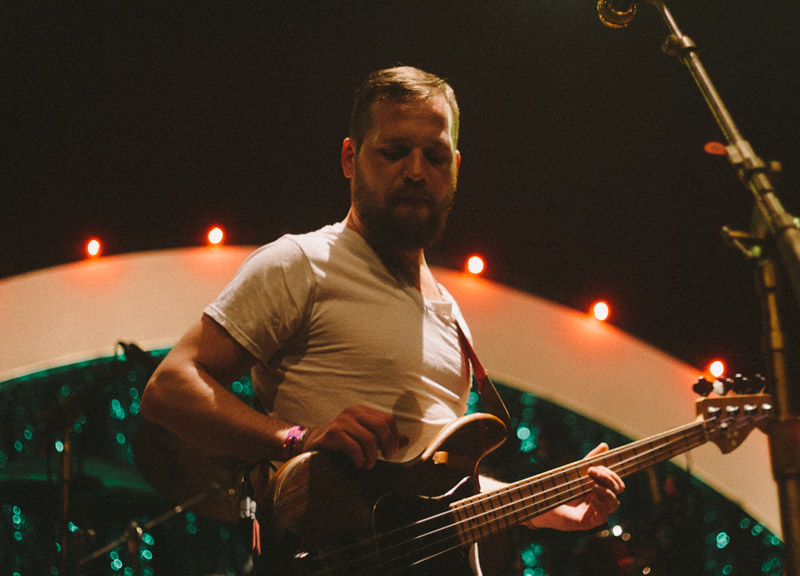 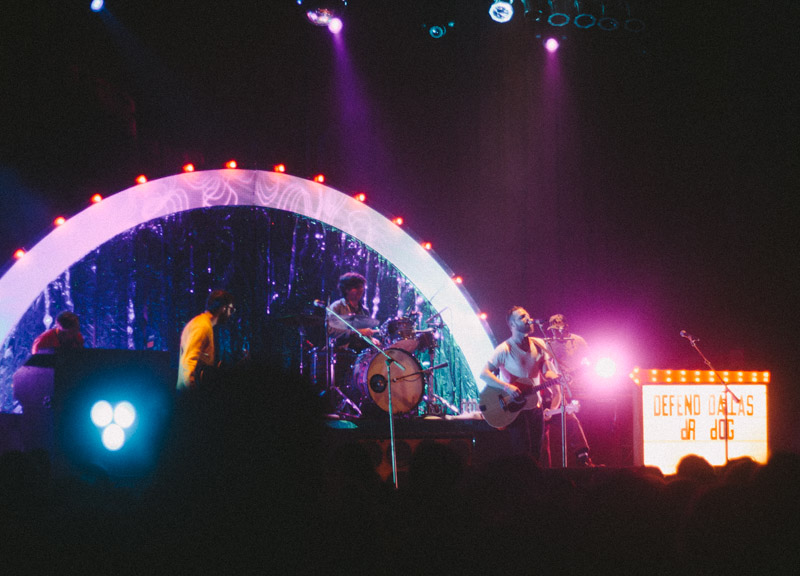 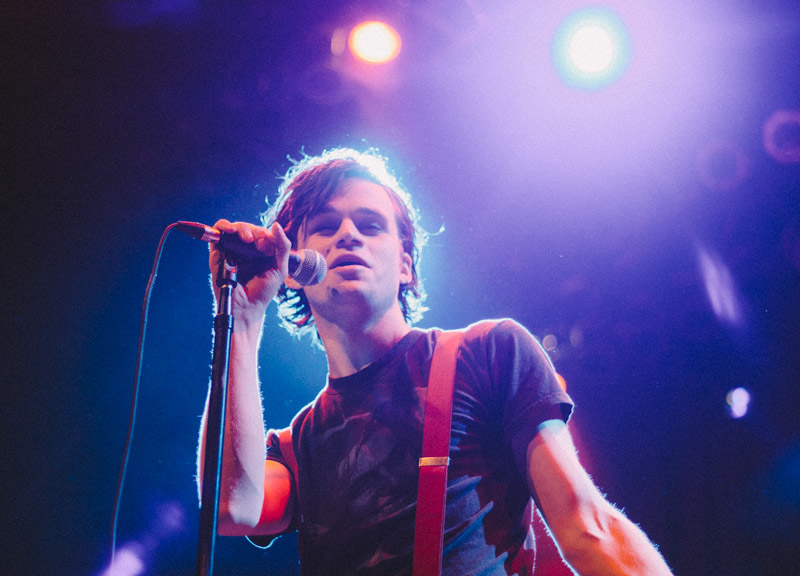 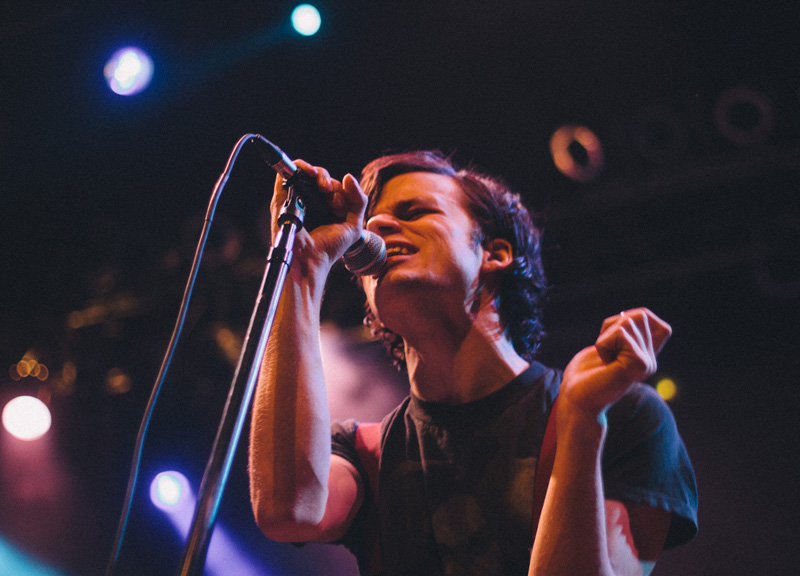 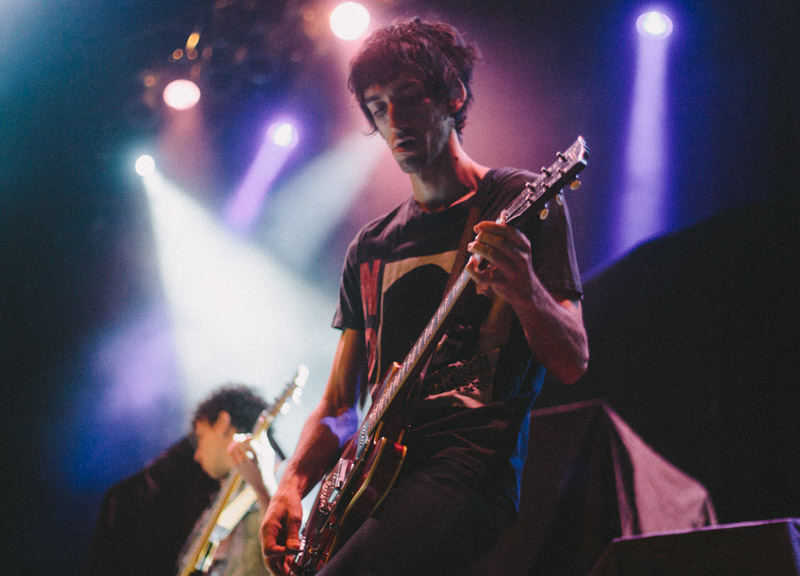 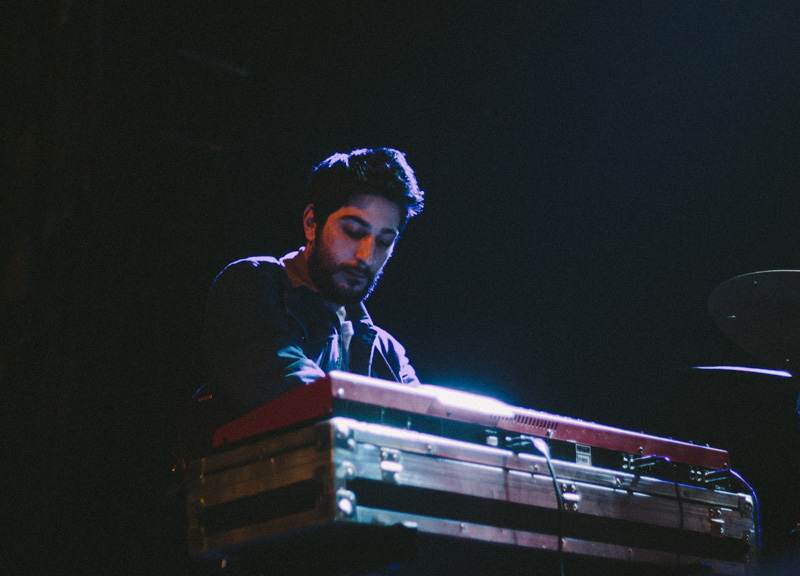 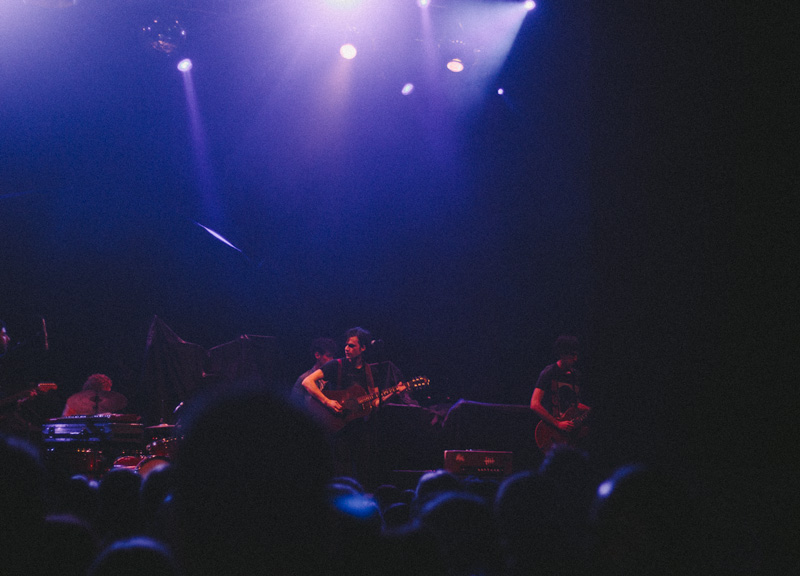