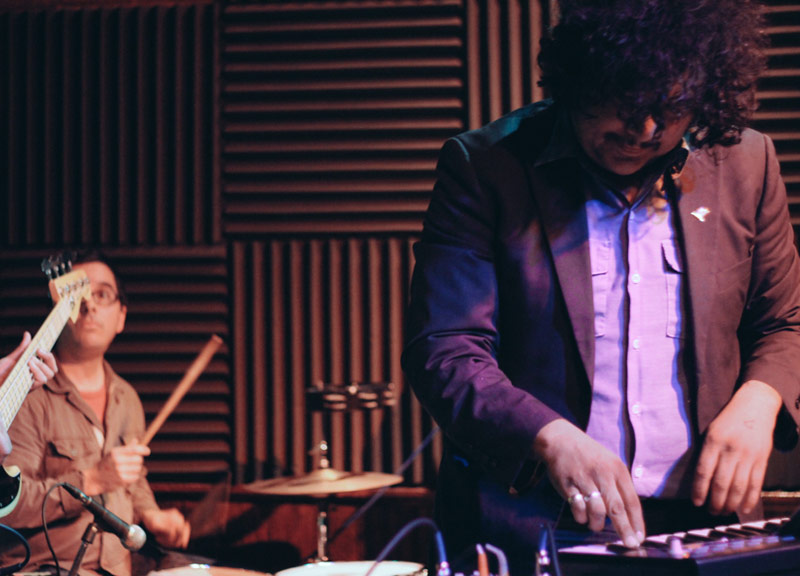 It was hard to know what to expect from Julianna Barwick's set at City Tavern on Sunday night. Her compositions are so exacting, so fragile, that some apprehension as to how they would translate to a live setting was totally reasonable. Fortunately, for the crowd of about 60 on hand, Barwick, one major hiccup aside, allayed those fears with a performance that was as ethereal and resonant as her fantastic 2013 LP Nepenthe.

This night was all about mood, really.

Myopic — the ambient side project of Baptist Generals/Pleasant Grove drummer extraordinaire Jeff Ryan, who was joined by a full band for this show — and touring opener Vasillus each set an appropriate tone leading up to Barwick's performance, to be sure. By the time the headliner took the stage at a little after 10 p.m., the room was settled in and settled down, in just the right state of mind to experience what she had in store.

It soon became apparent that the venue wasn't quite as prepared for Barwick as the audience was, though. For much of the first half of what would end up being a 60-minute set, pieces of Barwick's vocals consistently dropped in and out of the mix.

It's an issue that would be a problem for any artist, but, for Barwick, whose entire sound is built on the vocal loops she creates, it made things almost impossible.

Eventually, she gave up trying to fight through the glitches and took a break to try to remedy the problem. The whole situation had an endearingly DIY vibe. Barwick ducked behind her electronics and tried to figure out what was going on, while Ryan and Vasillus huddled with City Tavern's sound guy, trying to do the same. It could have been a disaster, but the fact that everyone involved seemed to have a sense of humor about the whole thing was refreshing.

And when a cable was replaced and the situation finally remedied, the stoppage couldn't have mattered less.

Despite often being classified as atmospheric, Barwick's music commands attention. At its best, it's equal parts complex and haunting — especially Nepenthe. Barwick wrote and recorded the album in Iceland with Sigur Ros collaborator Alex Somers after the loss of a loved one, and there's palpable sense of isolation and mourning that threads through it. One can't help but getting lost in the record. And Barwick, once given a functioning PA, did a remarkable job of recreating that experience — so much so that identifying any particular highlights would be foolish.

I'm certain that she did “One Half” because it's the only cut on Nepenthe that has any discernible lyrics, but, beyond that, everything runs together, which is to Barwick's credit. When you're done listening to her work, you remember the feelings it engendered rather than anything specific

And for everyone who was lucky enough to be at City Tavern last night, those feelings should stick around for quite awhile. 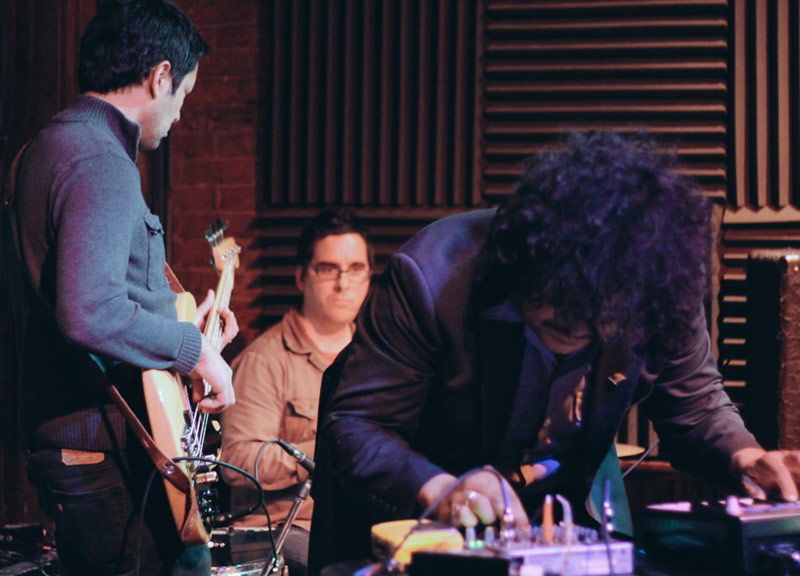 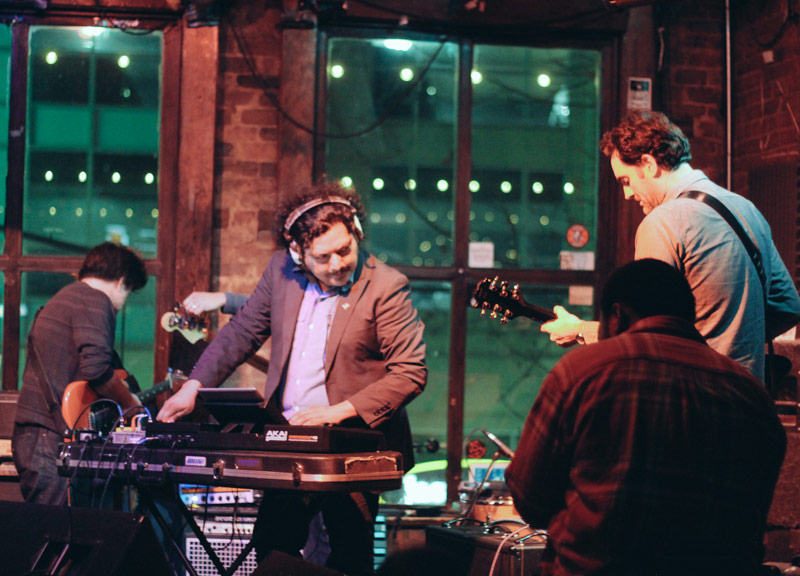 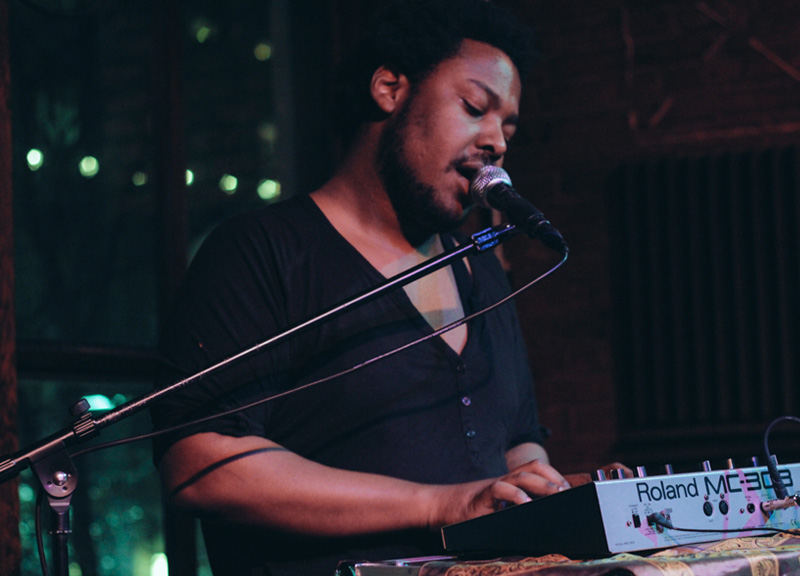 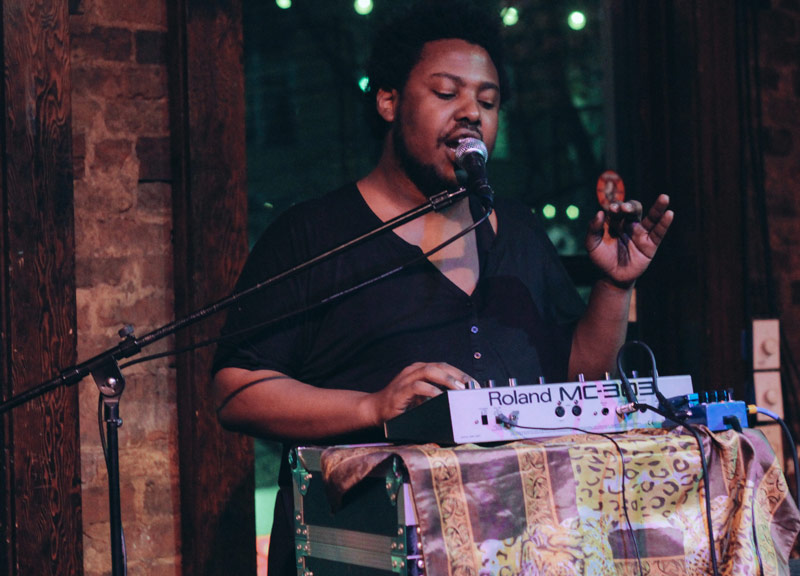 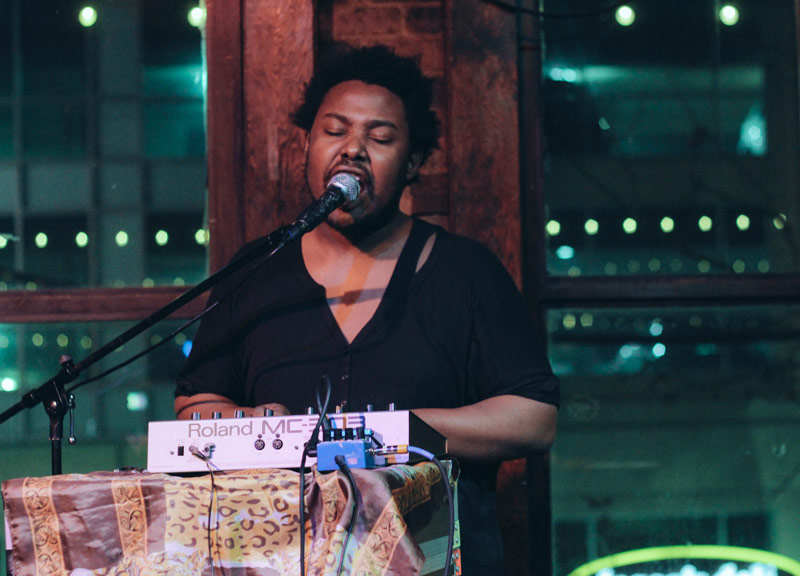 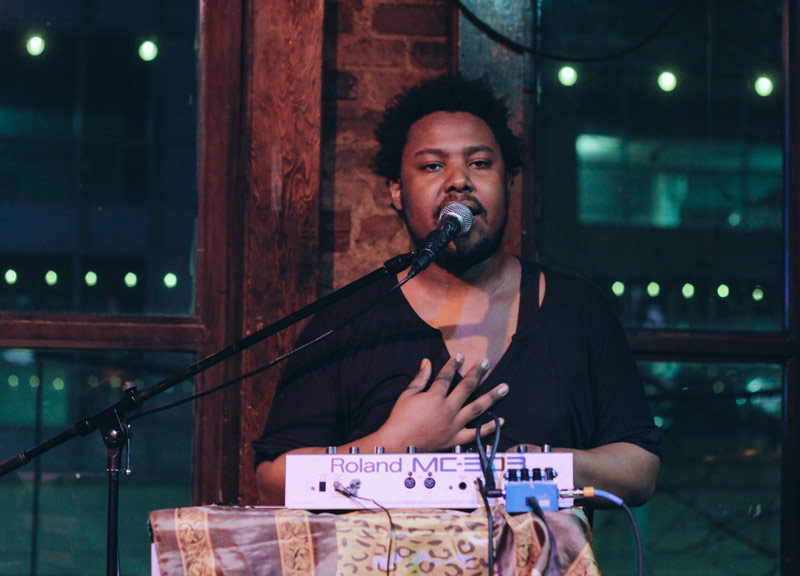 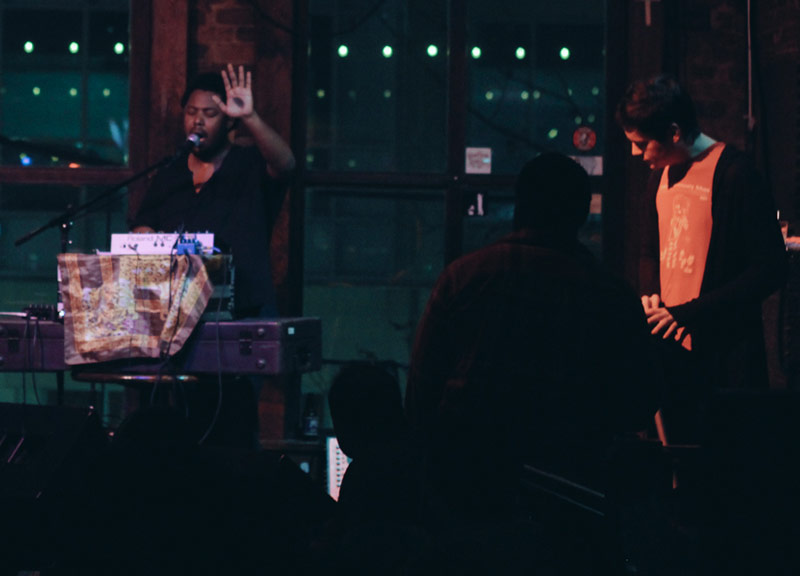 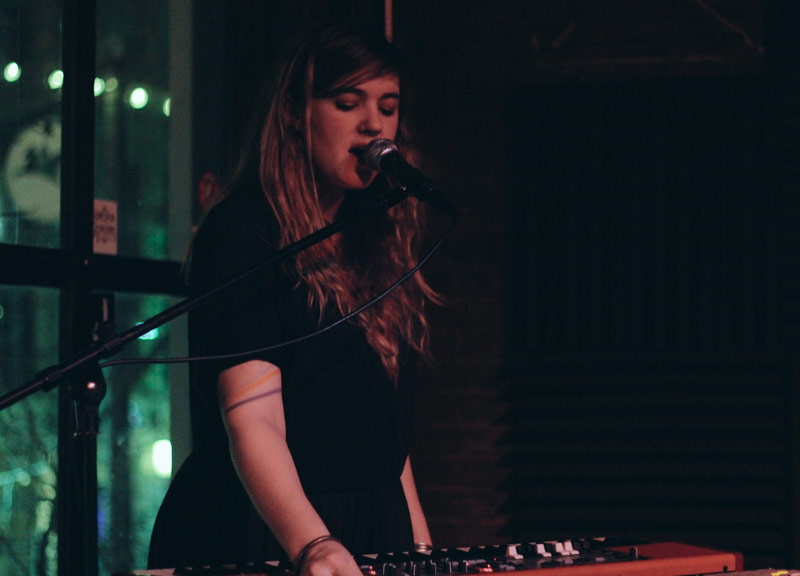 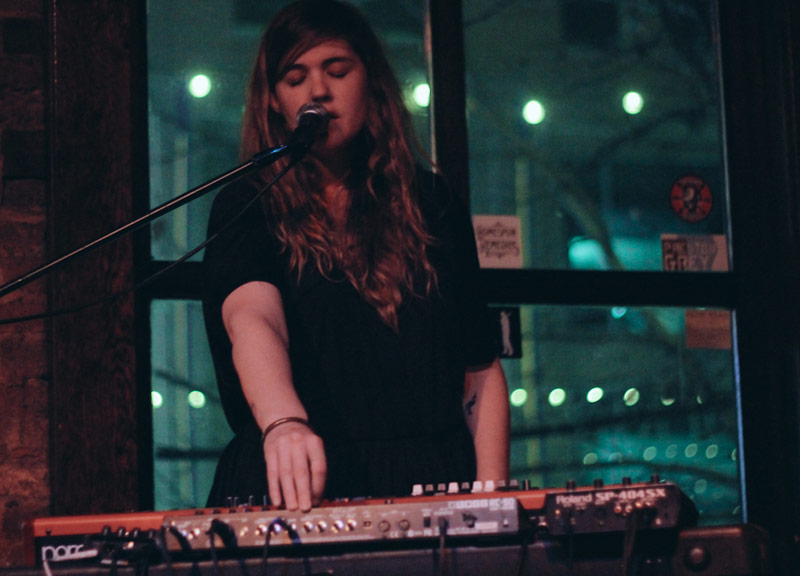 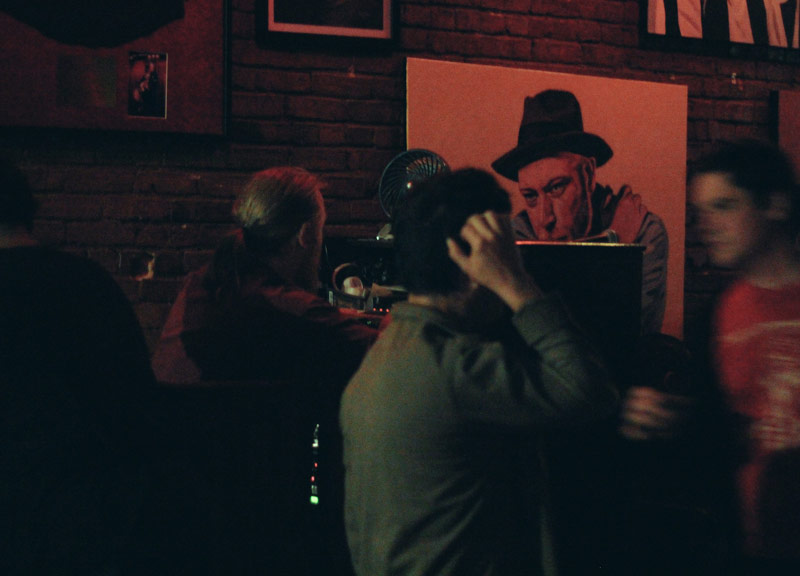 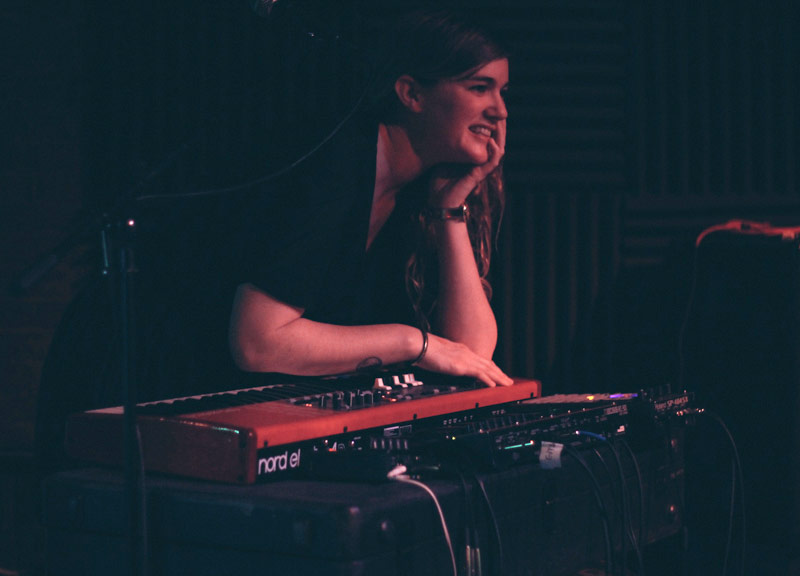 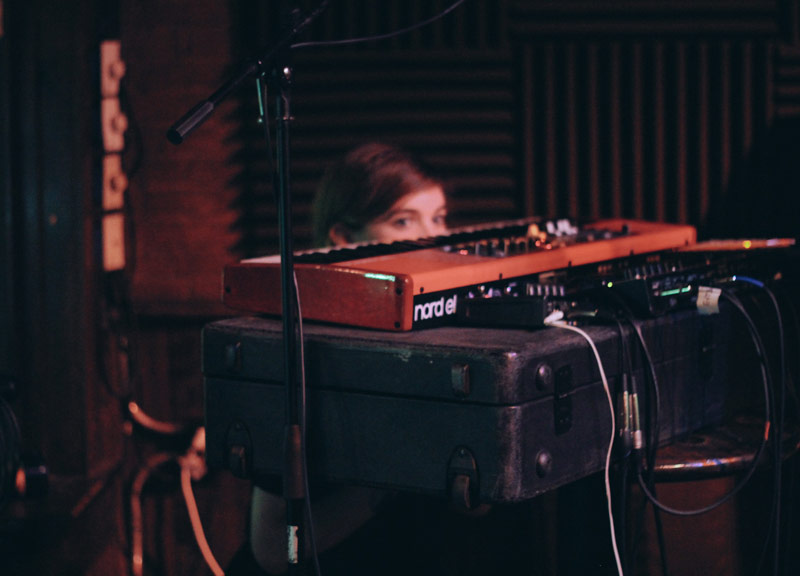 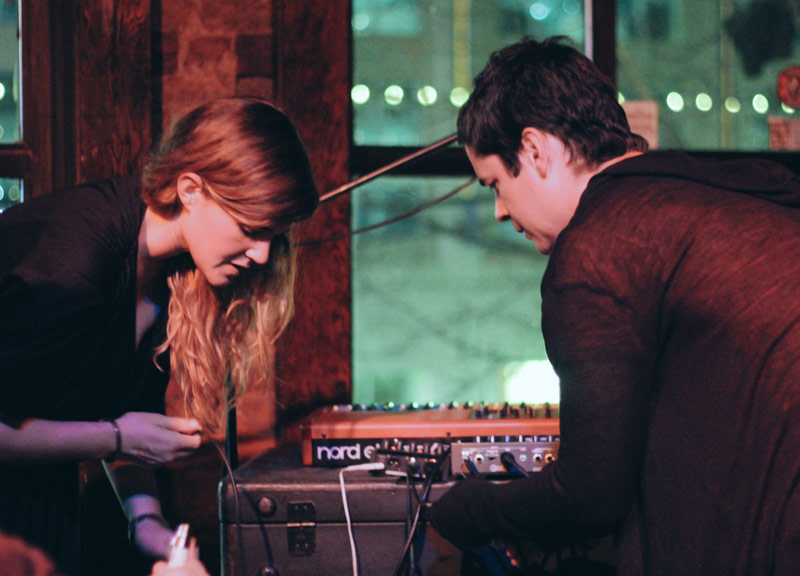 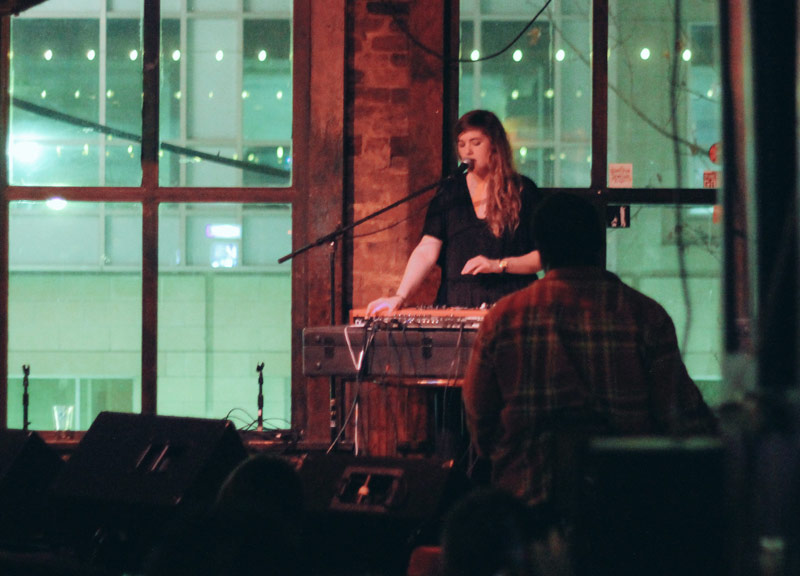 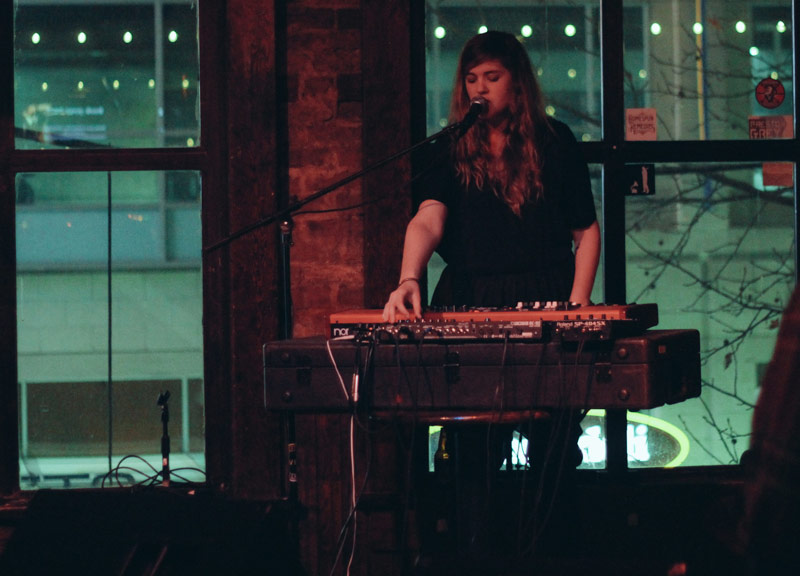