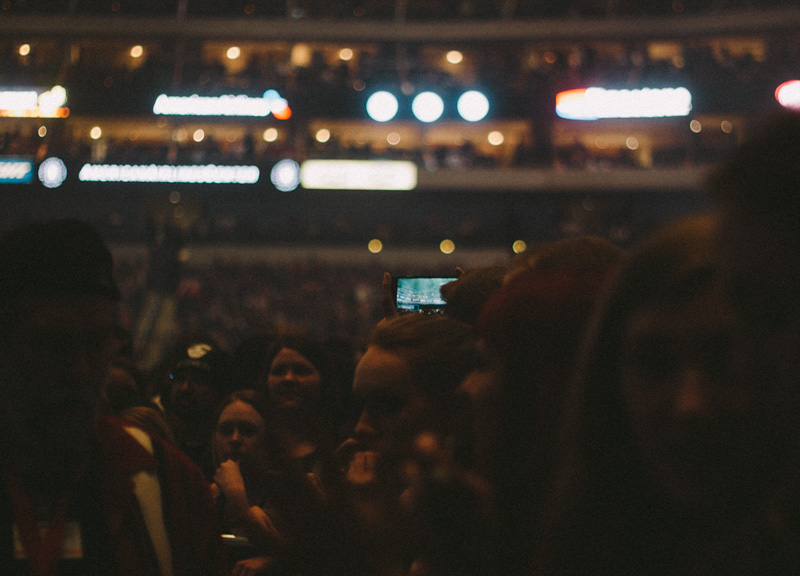 On Friday night at the American Airlines Center, Imagine Dragons headlined a show in Dallas. Which is kind of a commonplace thing, actually.

This show marked the Grammy-winning, breakout band's fourth such gig in Dallas in the past 12 months alone. And the venues the band has played show rather directly the band's ascension.

Around this time last year, the band played the House of Blues. Back in September, before all the Grammy hype, the band headlined two back-to-back nights of shows at the South Side Ballroom. This most recent gig at the AAC, well, it just kind of made sense in that progression.

Point being: This is a group on a steady popularity climb.

As such, Friday's show did feel a little different — at least in one specific regard. Mainly, this was an arena show. And it felt like an arena show — big, bombastic, a moment.

But, beyond that, it was mostly the same display we'd seen from the band in previous offerings: As the crowd anxiously waited for the band to come on stage, murmurs and cheers echoed throughout the venue; once the band finally took the stage after an impressive opening set from The Naked & Famous, the crowd roared with approval and the show started; and over the course of the night, playing new and old songs alike, the band placated to its nearly sold-out room.

Credit the band at least this much, though: Dan Reynolds, the band's frontman, made sure to express thanks to Imagine Dragons's fans in his asides to the crowd.

And, considering how this was the fourth time the band has played to a packed house in the past 12 months alone, that's certainly something these fans deserved to hear. 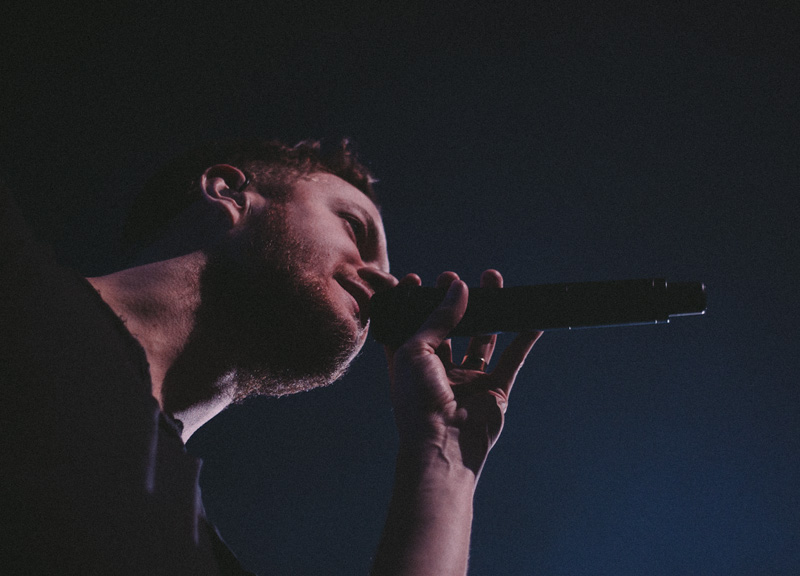 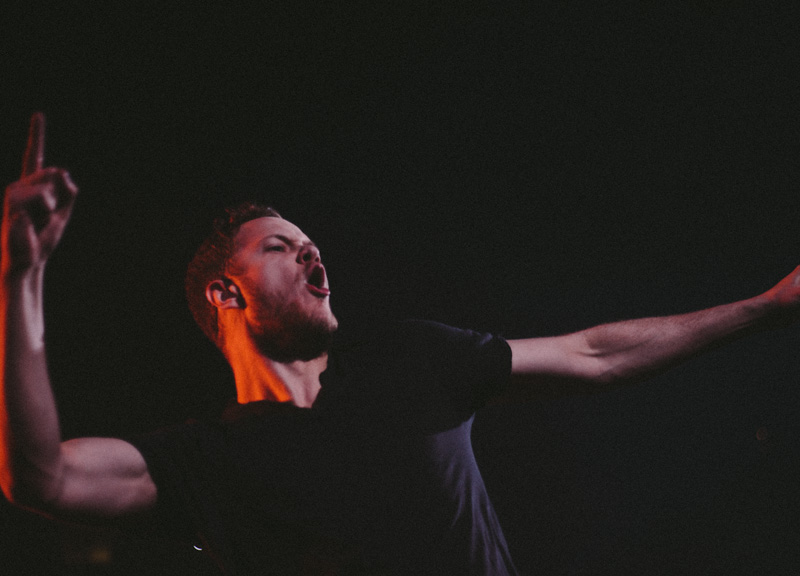 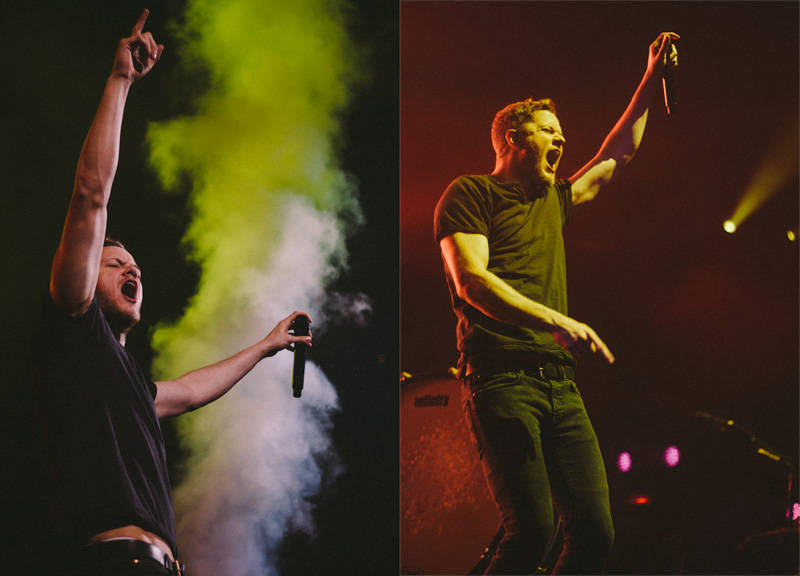 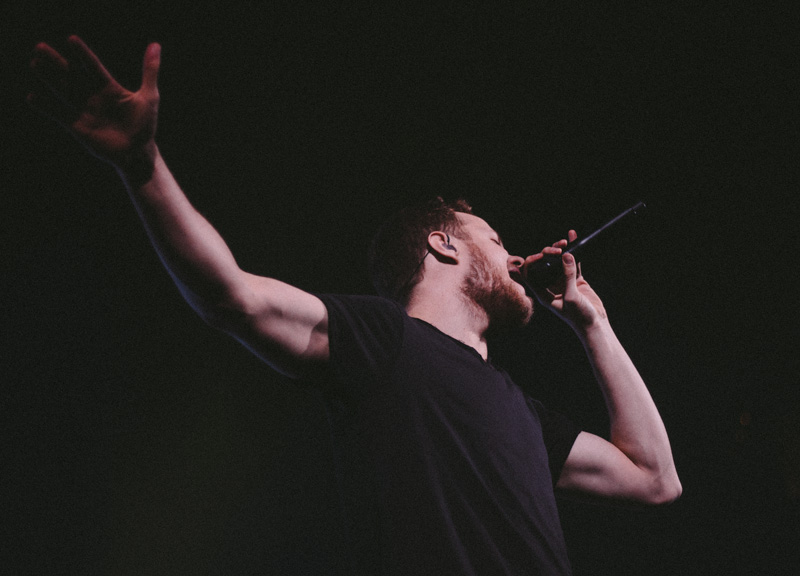 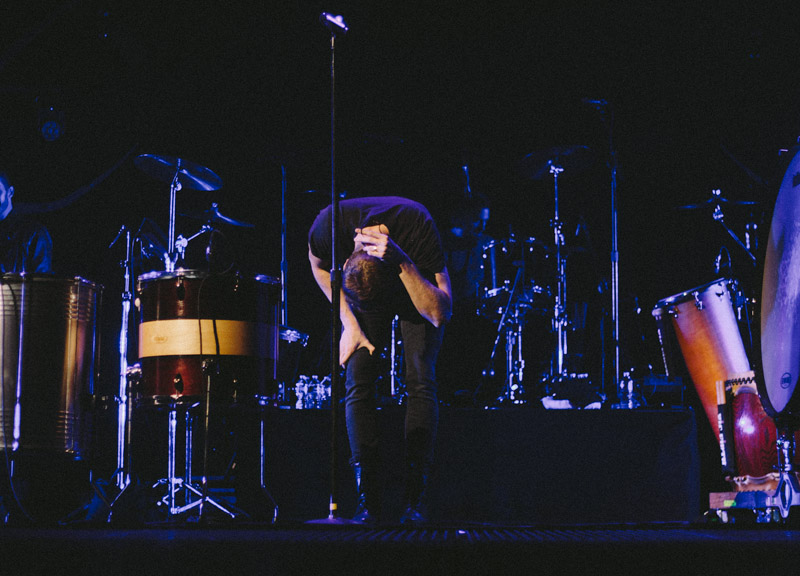 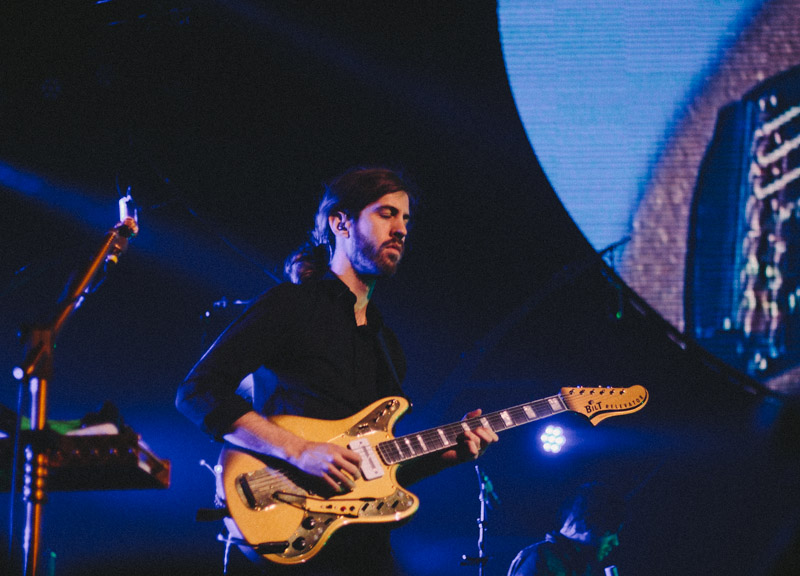 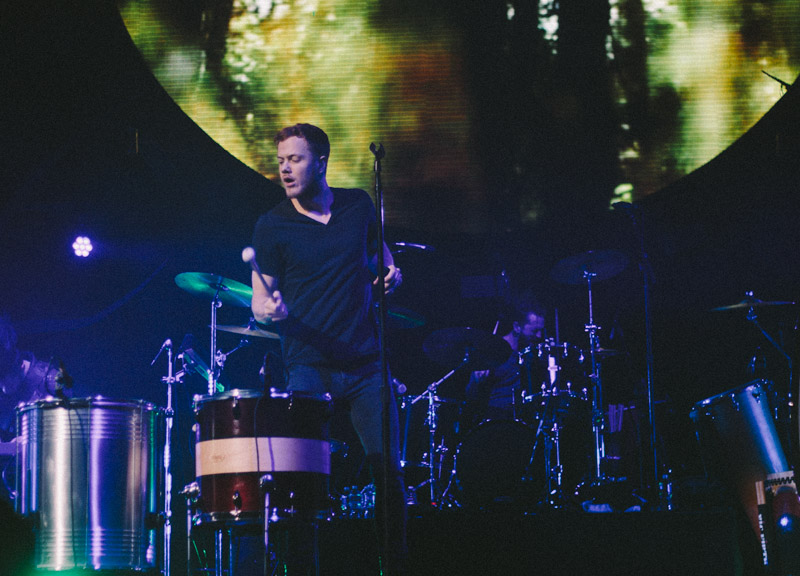 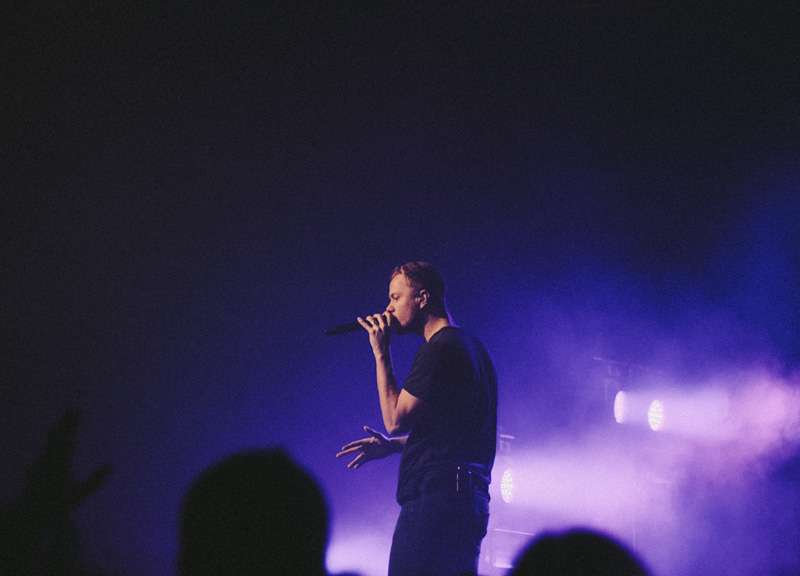 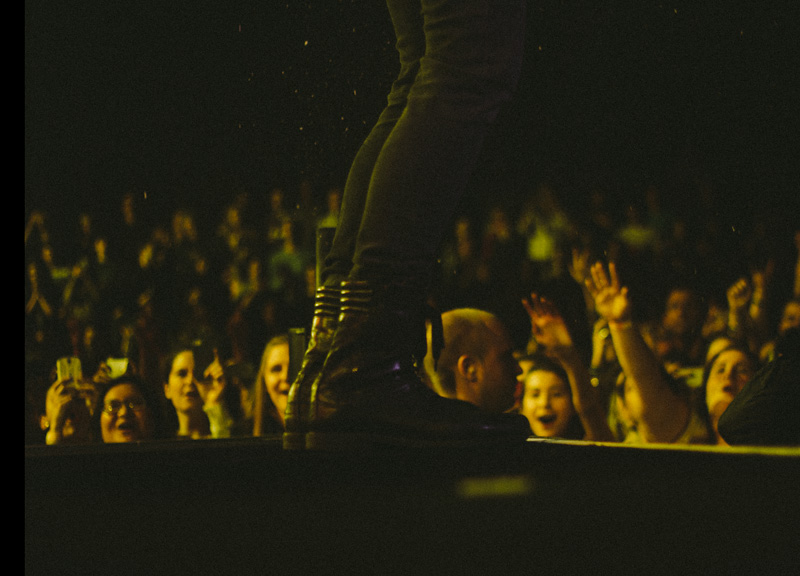 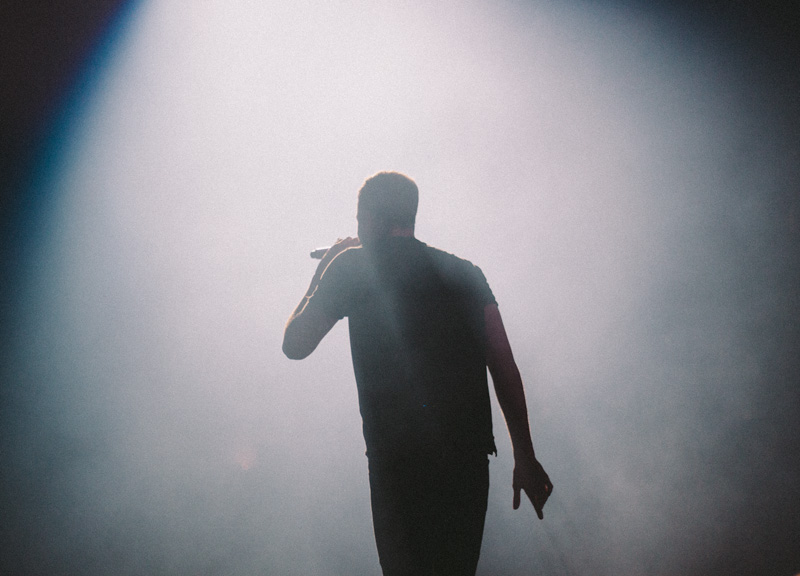 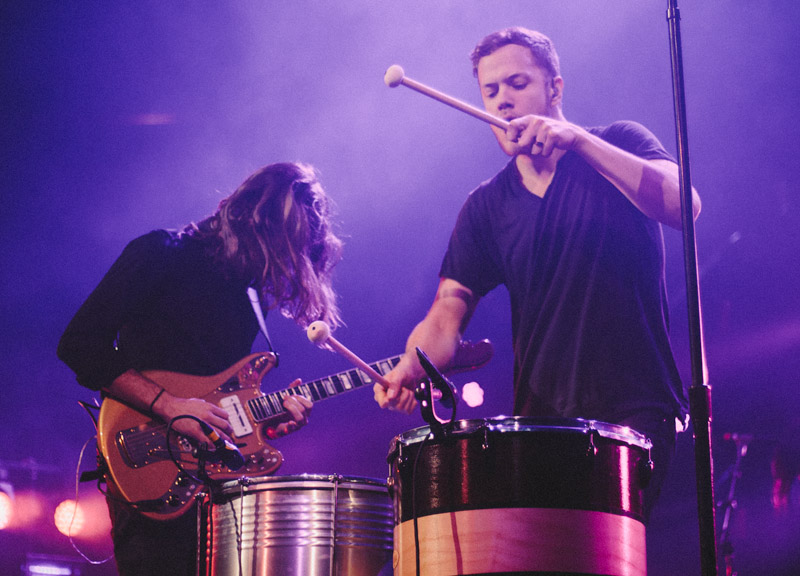 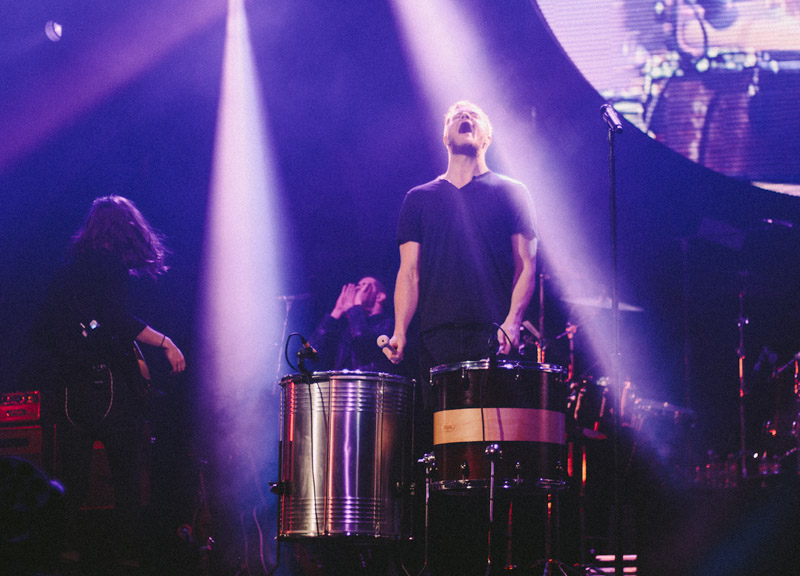 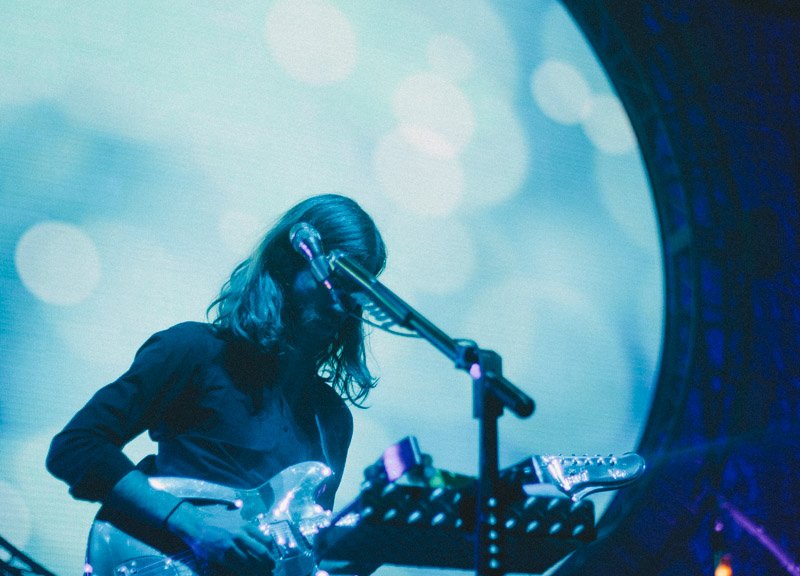 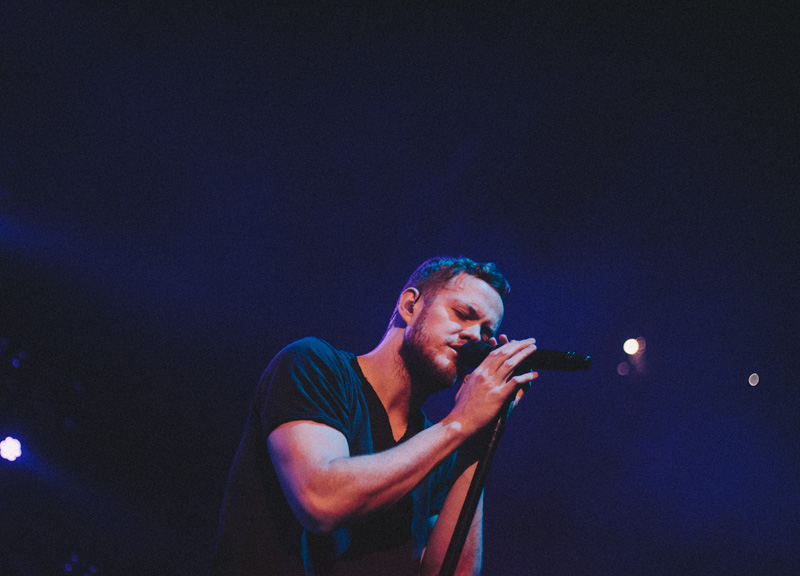 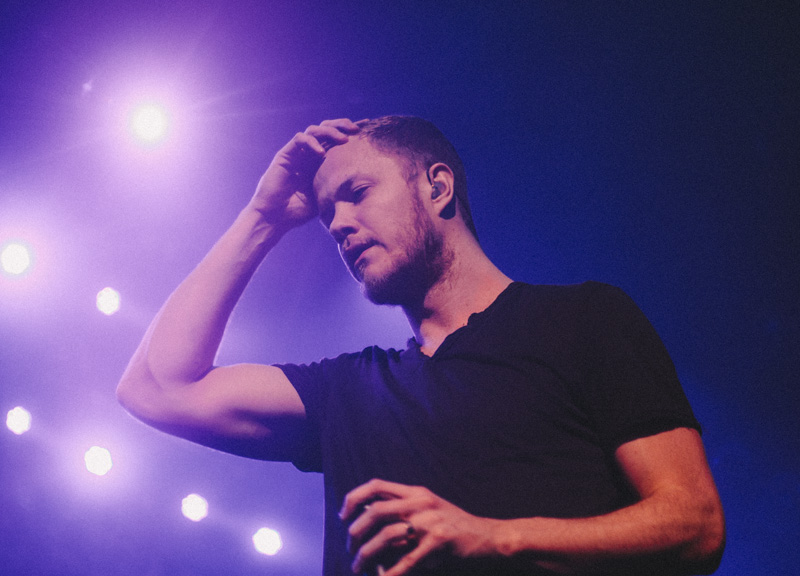 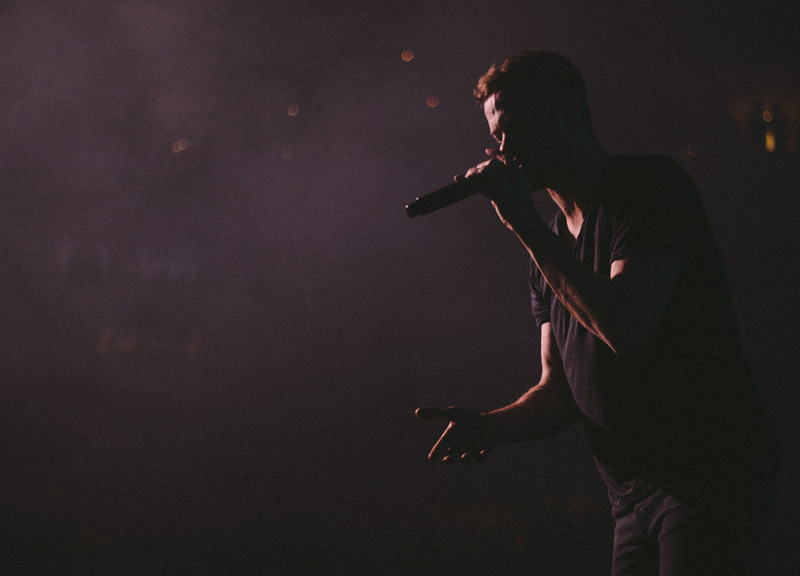 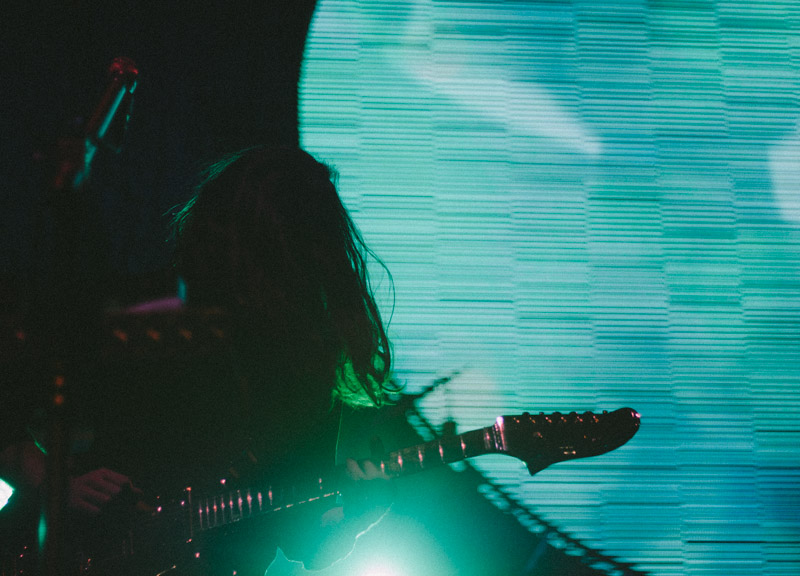 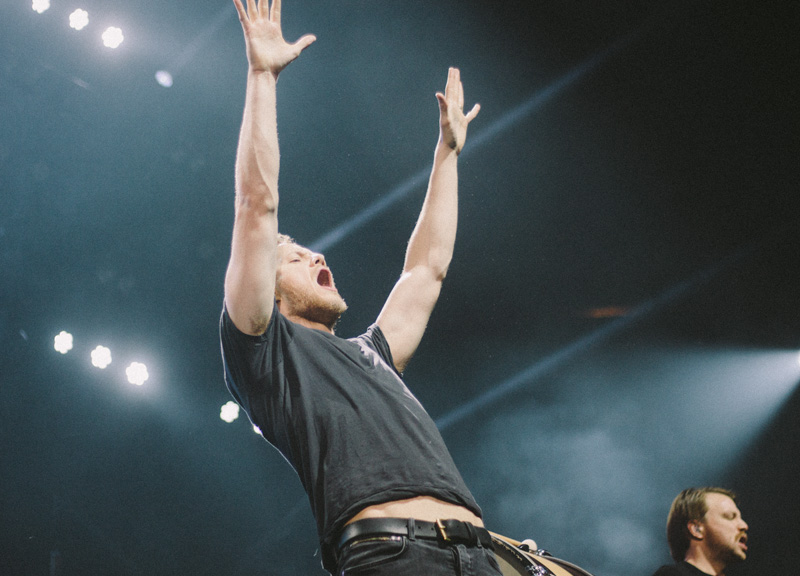