Do A Little Dance. 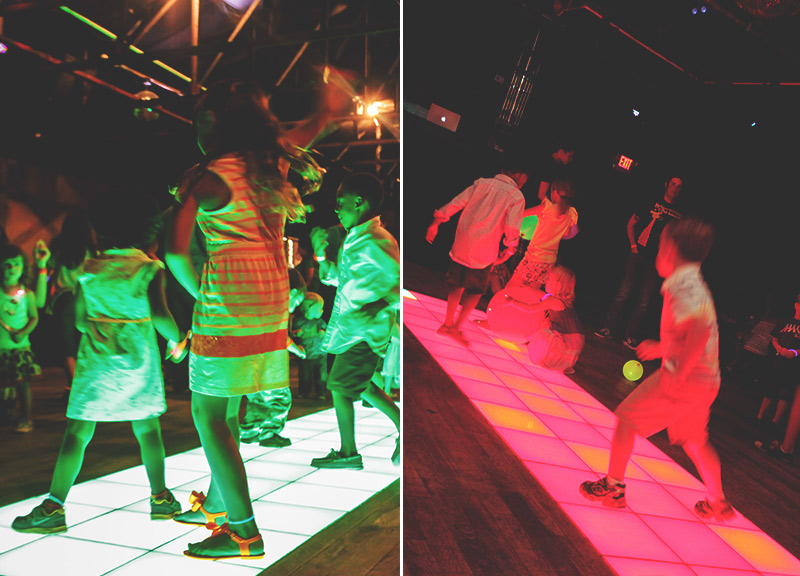 If you took a peek inside the doors of the It'll Do early last Friday evening, you would've found a lot of music playing per the norm. But you might not have seen anyone dancing — until you looked down, that is.

Last weekend, kiddos aged 13 and under dragged their adult supervisors to the nightclub for the second installment of the club's now-recurring Disco Kids affair — a family-friendly event that combines good food, great company and lots of dancing for the prepubescent set.

Credit Alicia Duncan for the concept.

Back in May, Duncan hosted her son Aydin's seventh birthday party at the club — and, when she did, she saw the insurmountable amounts of fun the young 'uns were having tearing up the venue's light-up dancefloor. So it dawned on her: Kids all of ages in Dallas should be able to join in on the fun, too.

So, back in the spring, the It'll Do opened its doors from 5:30 p.m. to 9:30 p.m. to a crowd it had never seen before. And the celebration? It didn't disappoint. There was a little something there for everyone — an open dance floor with Top 40 jams from DJ Blake Ward, a bar for parents so they wouldn't get in the way during “The Electric Slide,” and food trucks out front to refuel the young masses when necessary.

“It's a good soul cleanser,” says Duncan, who's used to working with children given that her day job finds her running the kid's event planning company, TADA! ” Kids need that, too.”

Duncan knows the importance of fun just as well as any parent. Heck, her son Aydin is the original Disco Kid. He's got moves that keep going even after the club closes. (His favorite track? “Brass Monkey,” he says without hesitation.)

“When I was little, we didn't have a club,” Duncan says of her concept. “We had a church. And people didn't dance — they threw balls around.”

These days, that still pretty much rings true. Dallas has some trampoline parks, sure. And there are family-friendly live music events at the zoo, among other places. But, until Disco Kids' arrival, there hasn't been anywhere in town for kids to dance the night away. Now, at least partially inspired by the Philadelphia-based Baby Loves Disco concept that transforms nightclubs around the nation into Sunday afternoon turn-ups for toddlers, Duncan aims to change that.

So every other week (and once a month during the school year) Duncan plans to keep local kids dancing, at least through September. At Disco Kids' next bash at It'll Do on July 26, Duncan has even hired some guest DJs — all aged 15 and below — to run the decks.

Because kids just need to get crunk from time to time, too. As the below video and photos show, they really do. 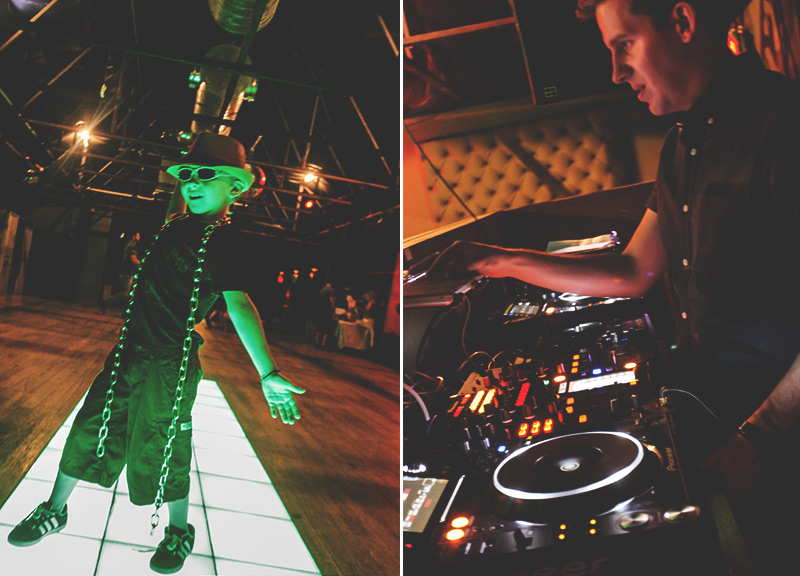