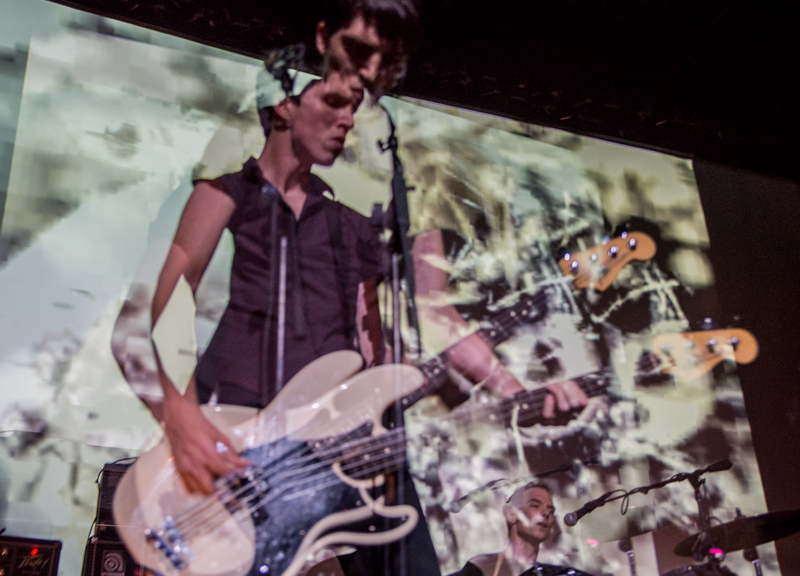 Scenes From Saturday Night's The Sonics Show At Texas Theatre.

Saturday was a day that many at the Texas Theatre thought they'd never see.

After five decades of never hitting Dallas, the Tacoma, Washington garage pioneers in The Sonics finally came to town for the first time in support of their first new LP in 49 years. Needless to say, the near sold-out crowd that showed up to catch the punk-rocking septuagenarians was a healthy mix of both the young and the old.

The ages of the ticket-holders aside, everyone seemed to pretty much eat it up, starting with Fort Worth space punk outfit Mind Spiders' opening set. A sense of being out of place was strongly present during the set, with many butts still firmly planted in the theater's red velvet seats as a but a handful in the pace realized “Hey, you can dance, y'know!” and quickly jumped at the chance, making a bee line to center stage. The pulsating synths bleeding from the hands of Peter Salisbury attacked the body in such a way that it felt infectious. Paired with drummer Mike Throneberry's rhythms and the dual string attack from bassist Daniel Fried and frontman/guitarist Mark Ryan, it only further emphasized the roaring nature of the band and the feelings of being trapped in an immense lightning storm that the band elicits. On this evening, in this reverberated hall, Mind Spiders' set was electrifying in every sense of the word.

Keeping that precision and electricity alive was The Sonics, whose members appeared onstage in matching, all-black suits. And though the band announced that it'd be playing a good number of tunes from its latest LP, it didn't stop the band from proving it still retained all the power for which it has been known for so long. Even more than before, the previously-sitting audience filled the center of the room in greater capacity — now, though, with the older members of the crowd joining everyone else on their feet and rocking alongside the young 'uns in the house.

Blending songs from the new This Is The Sonics with the older, more notorious and legendary material, the Sonics' hour-plus performance somehow flew quicker than those from most acts in the modern era. Consider it proof that age is literally just a number.

After opening with 1966's “Cinderella” and blazing through everything from “Shot Down” to the classic “Louie Louie,” the whole set was inspiring. To see grown men approaching their 70s and ricking out this hard was a truly out-of-sight thing to behold — especially considering how classic songs such as “Have Love Will Travel” and “Psycho” are still more than capable of getting crowds roaring even in 2015.

In turn, by the end of the night, a considerable mess of high-dollar beers and plastic cups were plastered where the most energetic members of the crowd previously stood.

Finally, while performing an encore of “The Witch,” The Sonics sent its fans out on a real high note, with everyone devouring the fuzzy rocker with the same fervor it did all the various “history lessons” singer and saxophonist Rob Lind gave between songs throughout the night.

It was a euphoric way to end a set that was, from start to finish, a tour de force of pure, ageless rock 'n' roll.

All photos by Brandon Mikeal 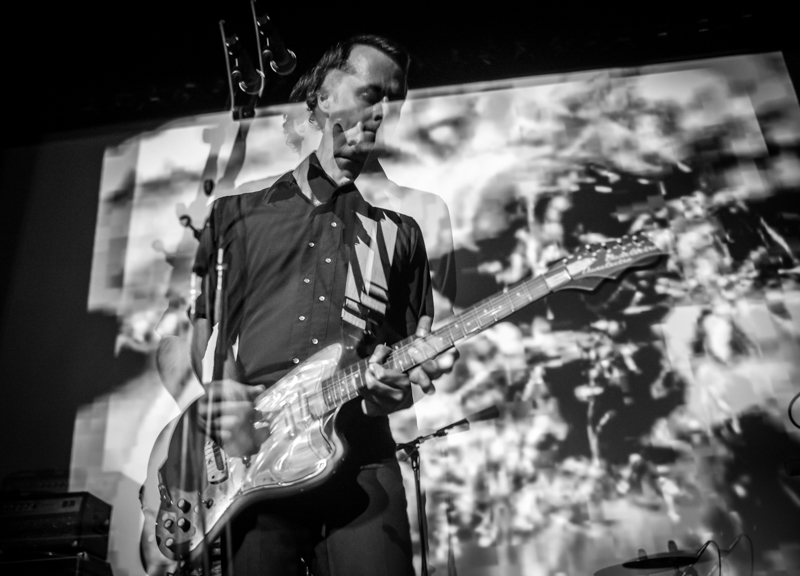 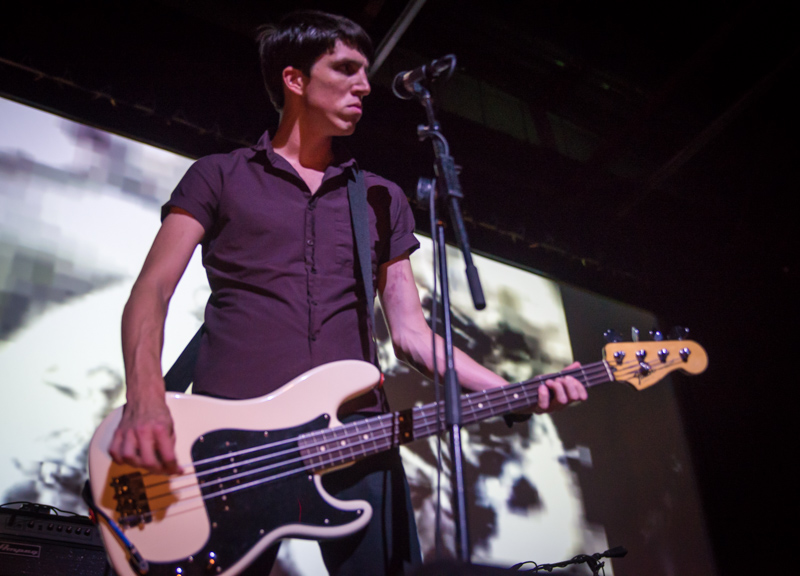 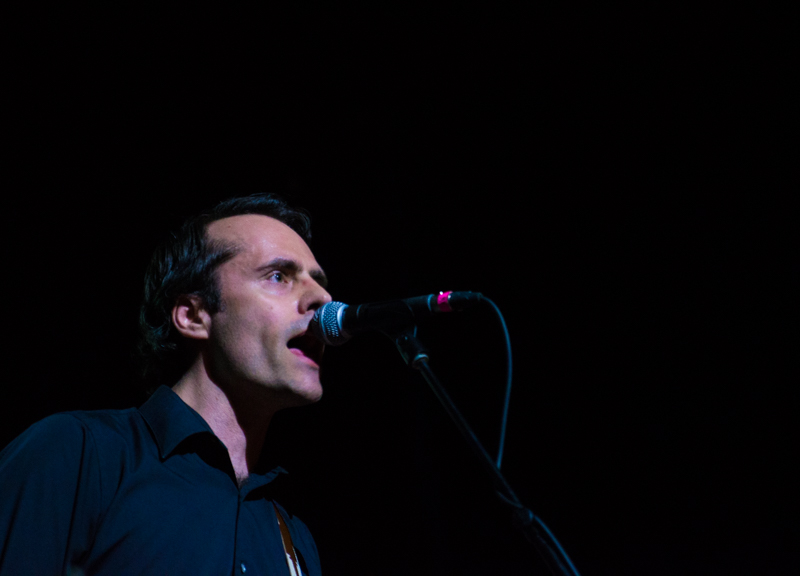 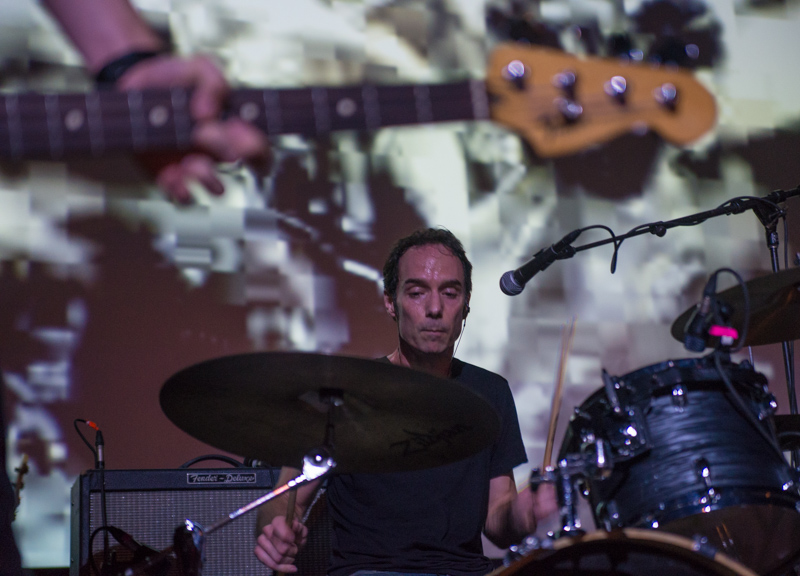 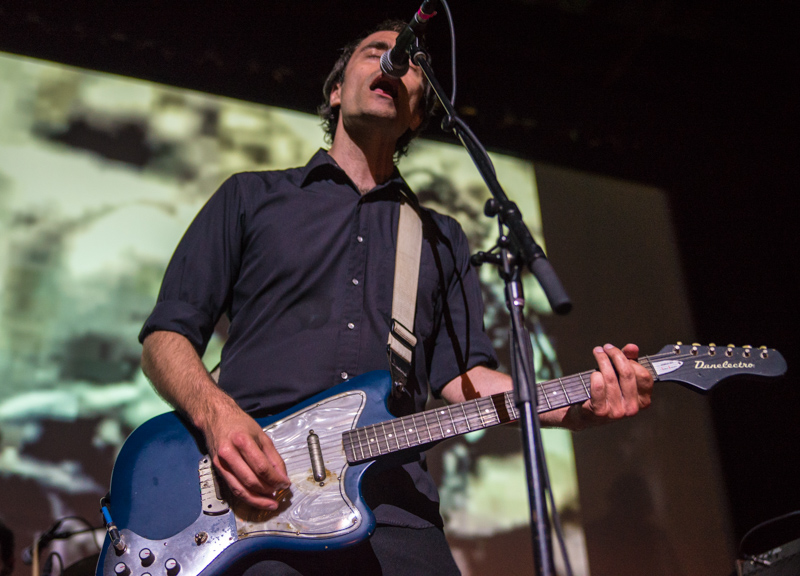 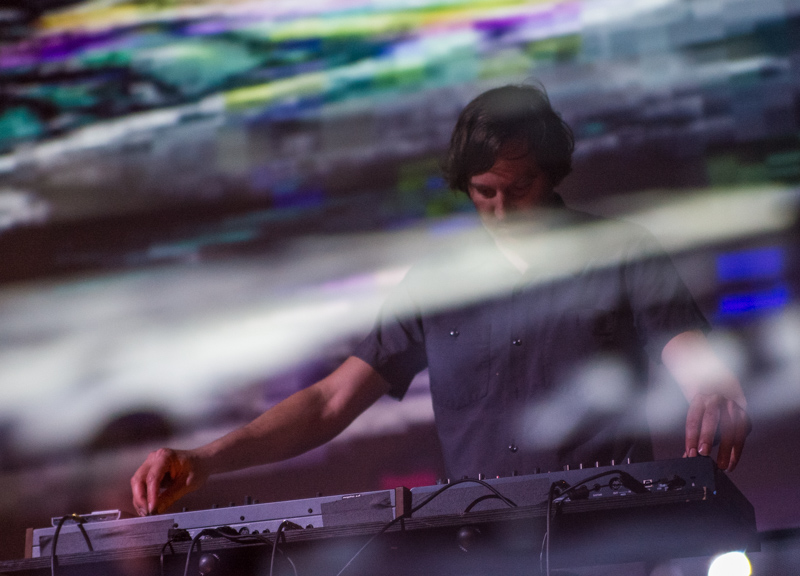 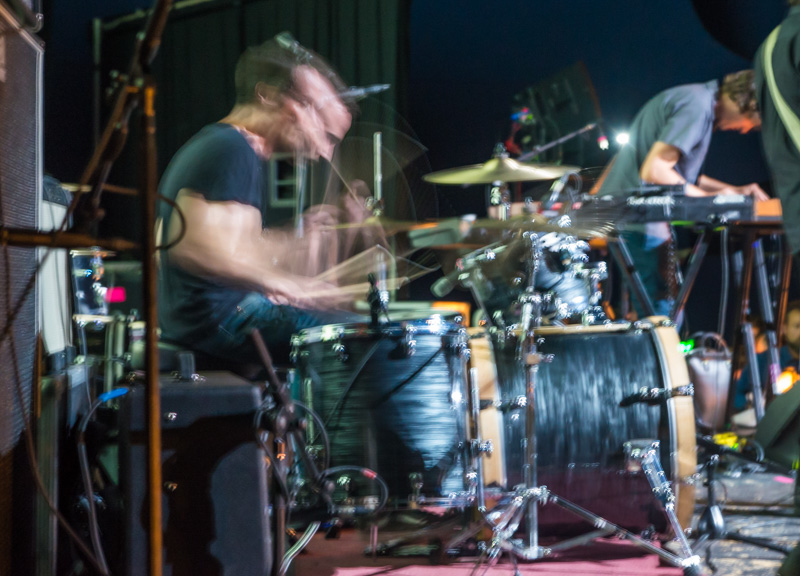 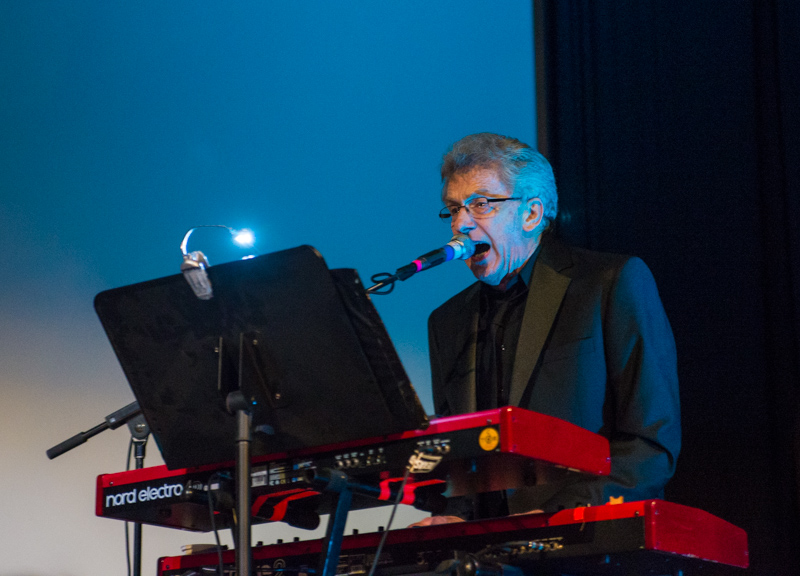 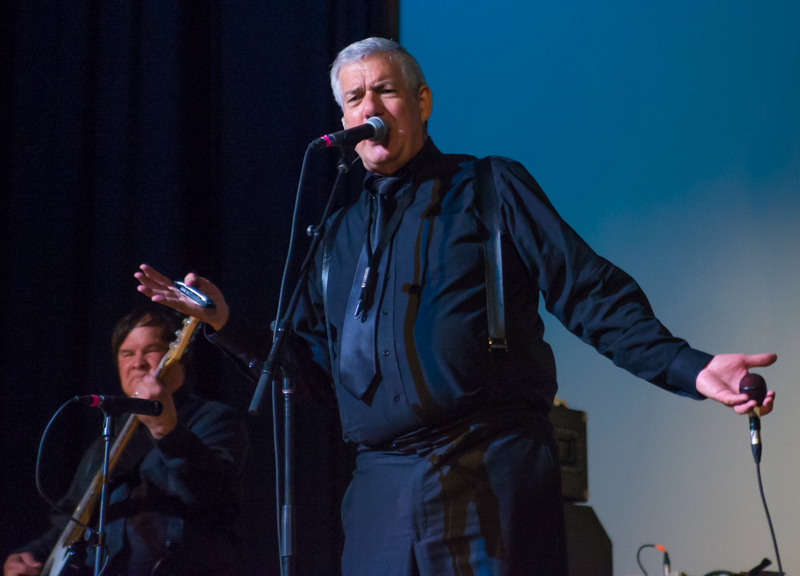 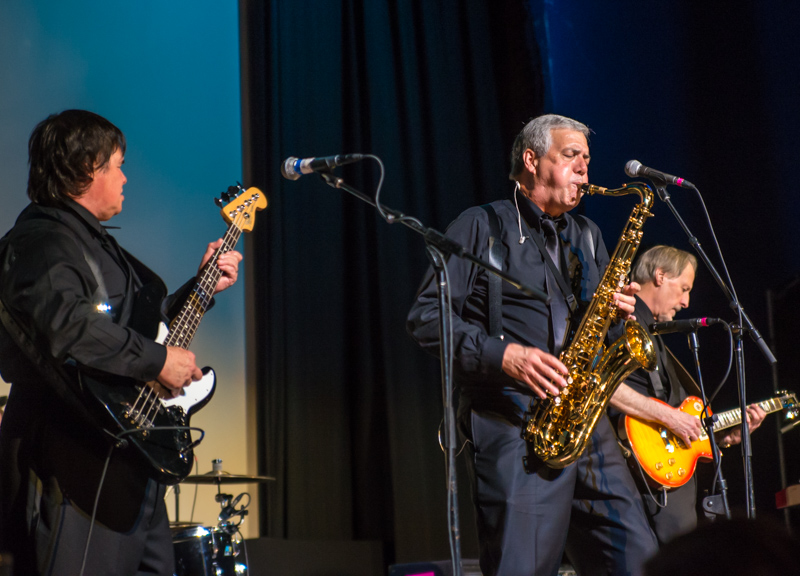 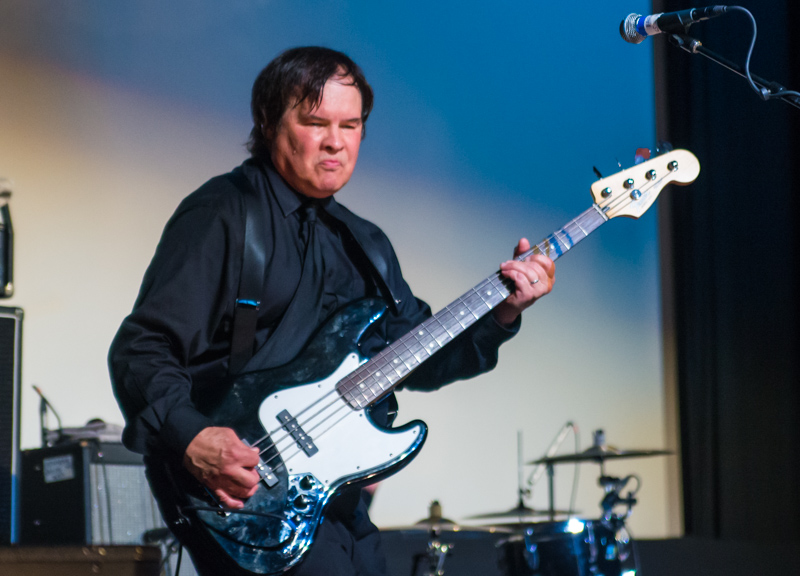 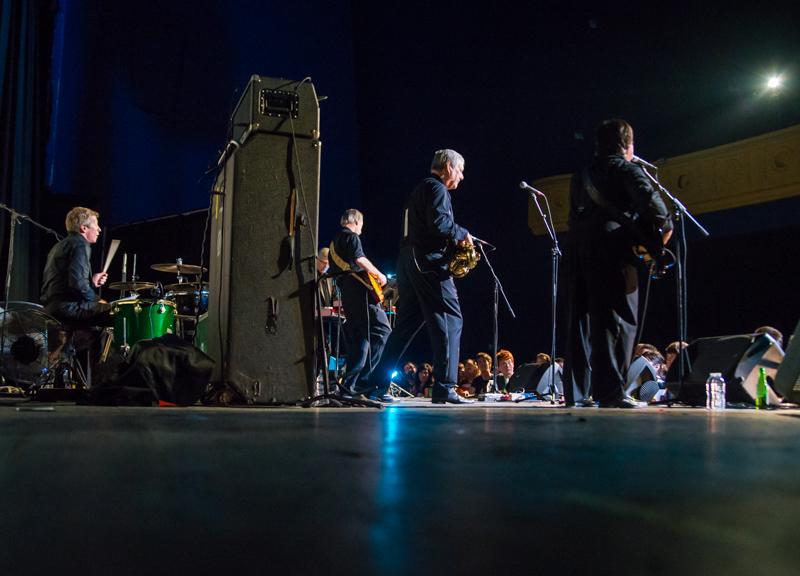 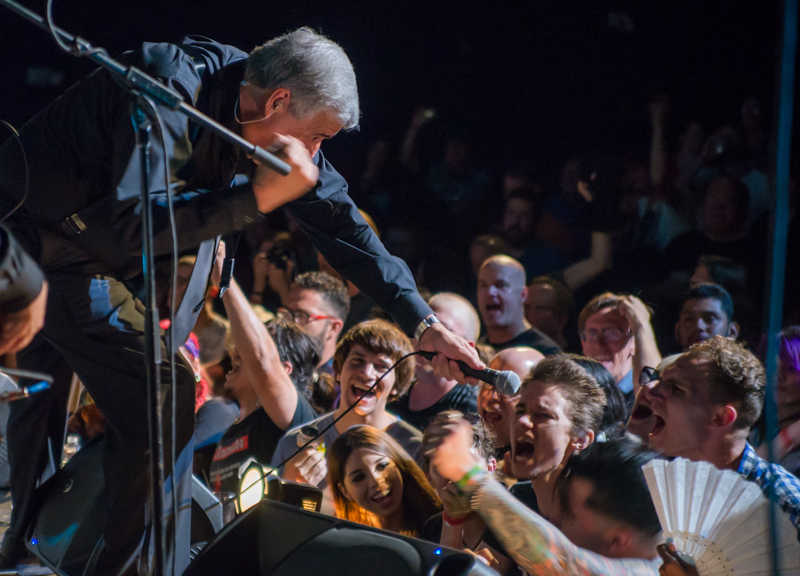 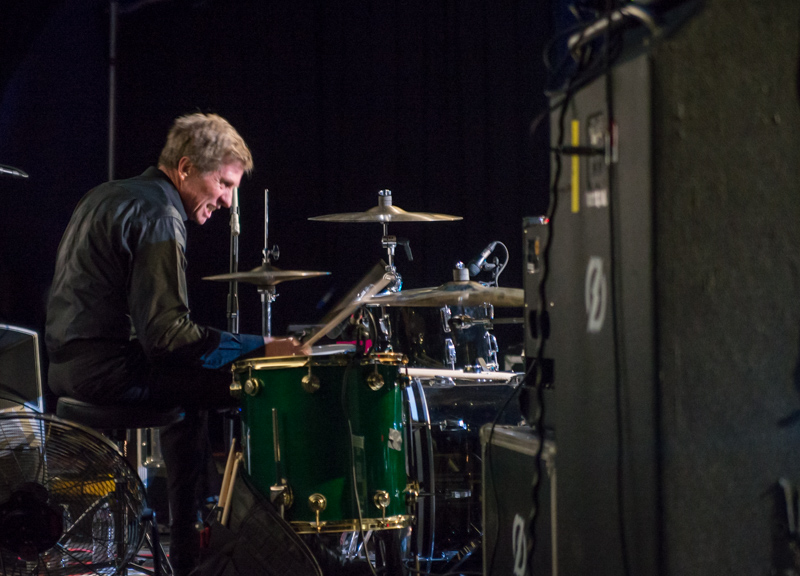 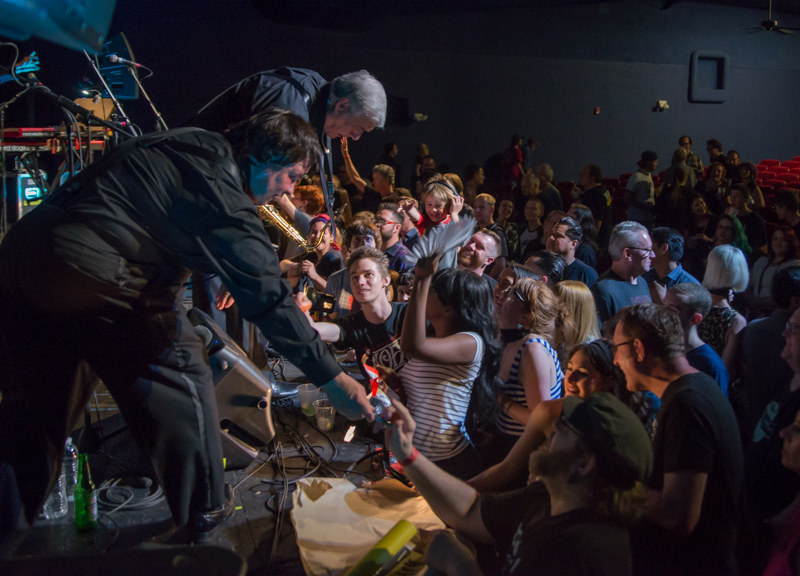 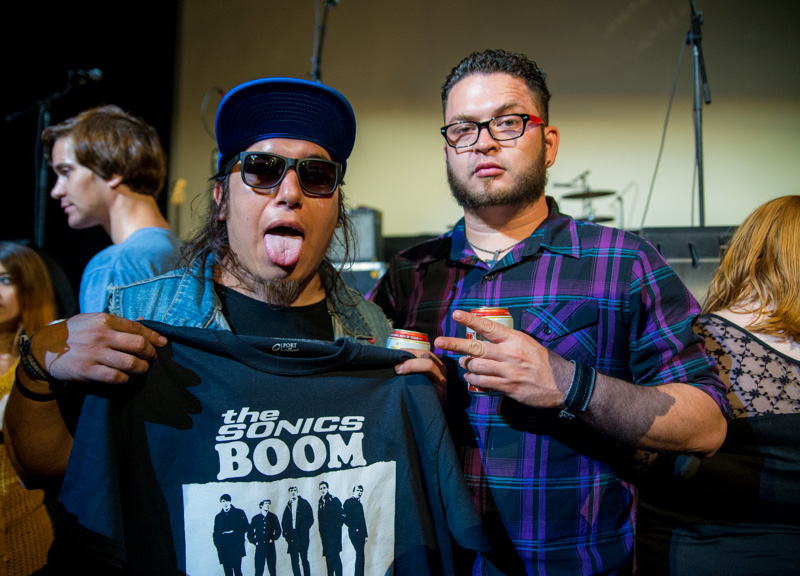 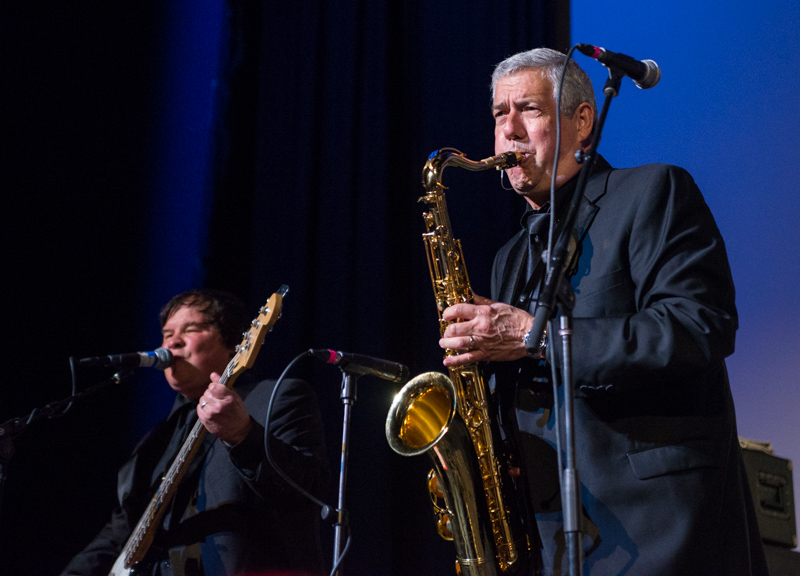 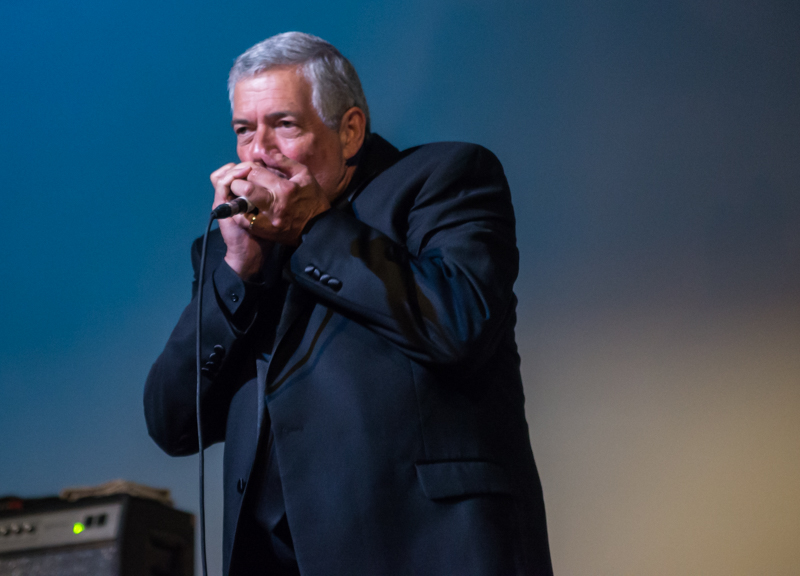 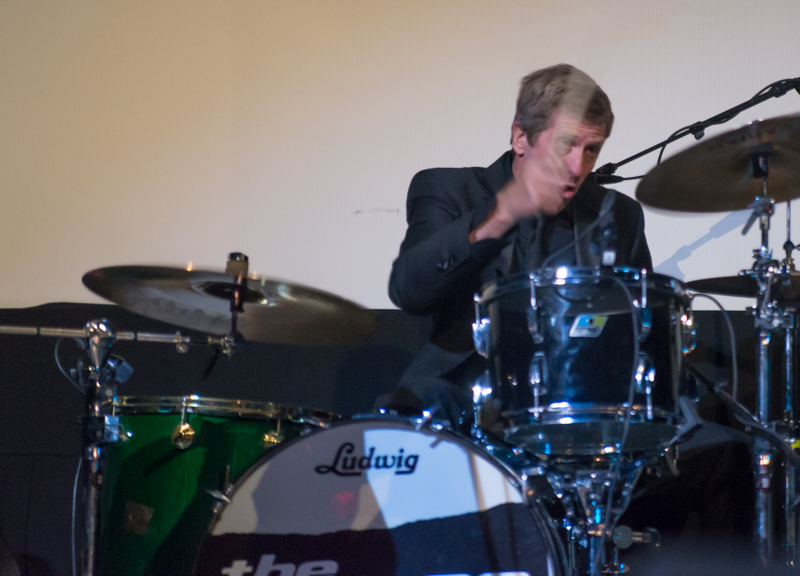