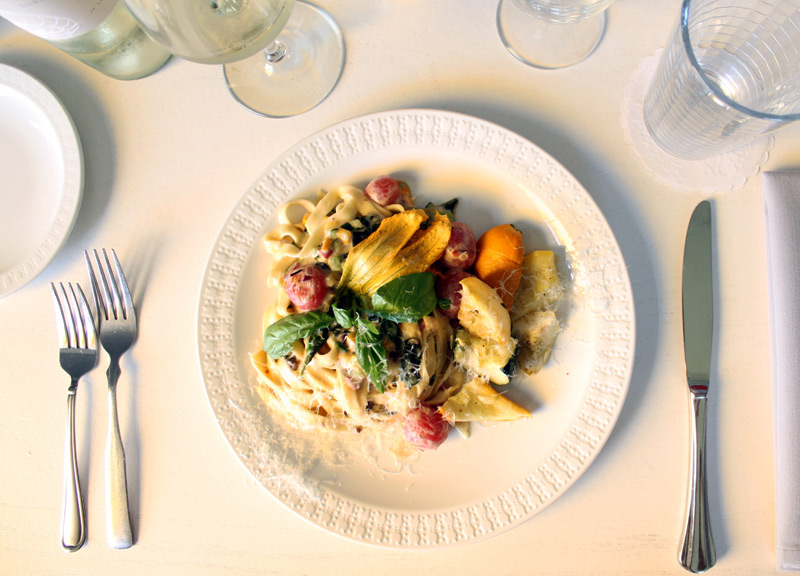 Oak Cliff's Campo Has a New Chef and a New Menu.

Campo Modern Country Bistro has been a constant in the booming Oak Cliff food scene, but, back in the spring, the restaurant underwent a change as it welcomed in a new chef, Michael Ehlert, and a new menu to boot. Turns out change isn't always a scary thing, though. To prove it, we sat down with Ehlert to get some details on his newest creations — and to find out a little about his favorite dishes among the restaurant's new options.

Are you from Dallas?
I'm not. I'm kind of from all over. I was born in Virginia Beach, grew up in the Twin Cities, went to high school in Iowa, to college in Colorado and then moved to New York in 2005 to attend the Culinary Institute of America. I just moved to Dallas in October 2011.

How long have you been at Campo?
I took over at the end of April.

Since then, you've changed the menu some. Is it completely new?
No. There are a few house staples that are important to continue on with. Certainly, the charcuterie program, the cured and smoked meats — that type of thing. I think that's pretty embedded in the concept here. That probably won't change much.

What else is staying the same?
We're hanging onto the fresh bread everyday. We also kept a couple of things on the actual menu — things like the chorizo fritters. It's a house-made Spanish chorizo in a fritter batter. It's a house favorite, and I think it fits with the idea. I think it's OK to hang on to a couple of classics. We went section by section and just updated it, changed it around a little. We're still sticking with the basic framework.

Do you have a favorite thing on the menu?
Either the tagliatelle pasta with squash — mainly because it's one of the really seasonal things I got a hold of after I took over — or the beef duo. They are both fun to work with.

Are those items always on the menu?
They're regular menu items right now. But our goal is to update and change the menu periodically. Not the entire menu, but, section by section, try and change each dish.

Can you tell me a little bit more about that pasta dish? I was looking over the menu earlier and it looks pretty great.
It celebrates the bounty of fresh squash in early summer in Texas. The dish features green zucchini and yellow squash, as well as a host of heirloom squashes from local farmers. Squash blossoms are also used. To accent the subtle sweetness of the squash, the dish is highlighted with three different olives: Greek oil-cured, Castaveltrano from Sicily, and red Cerignolas. Preserved cherry tomatoes provide a final burst of sweetness. Dried squash blossoms and fresh basil are the final touch.

Wow, OK. Do you have a favorite item on another menu in town?
There's a lot of great food in Dallas! I was really impressed by Lockhart. I really enjoyed Tejan in One Arts Plaza. And I'll indulge myself in a little Whataburger every now and then.

Do you have a kitchen mantra?
Not really. I come to work to make great food and I surround myself with like-minded people. I guess I'm a believer in the proof is in the pudding. I'm not here to talk about it all day — just to make it happen. 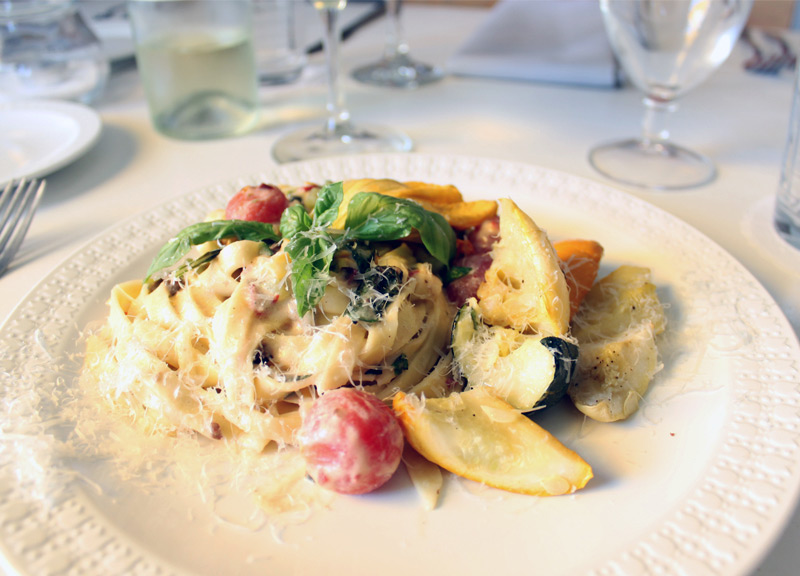 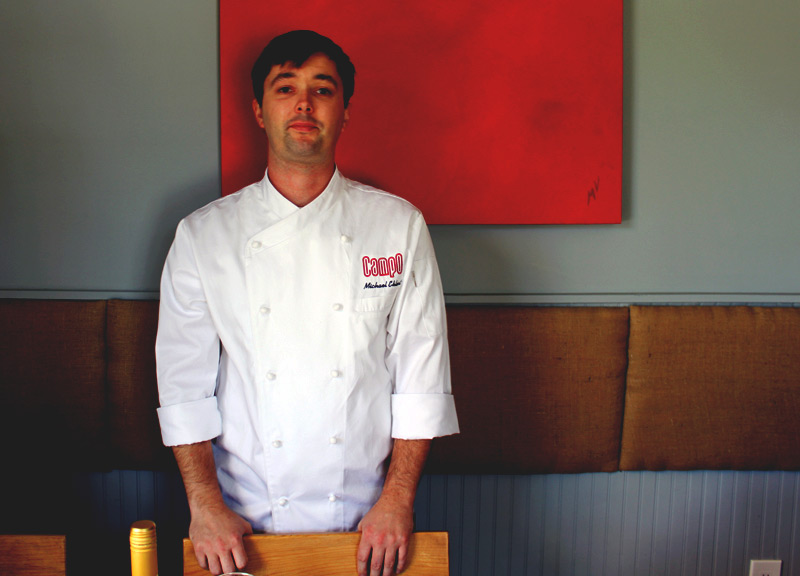