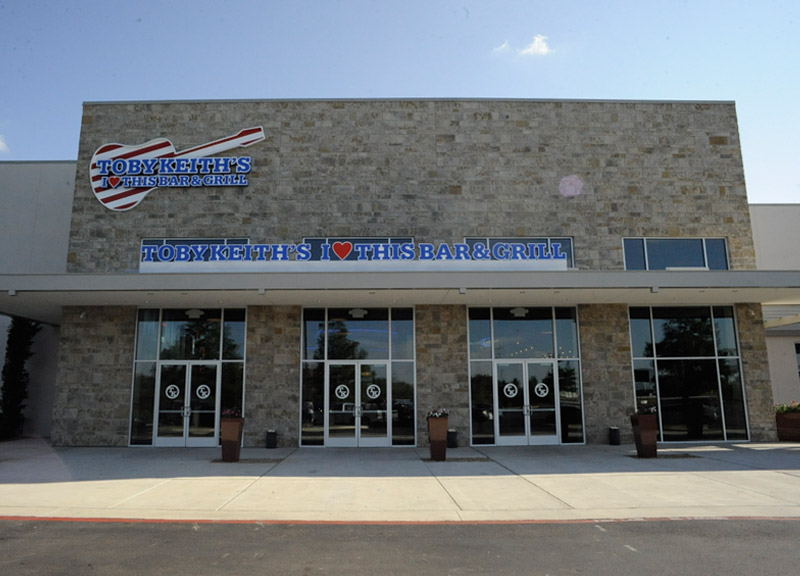 How Do You Like Toby Keith's I Love This Bar & Grill Now?

Just about every aspect of Toby Keith's I Love This Bar & Grill location seems to contradict itself.

The look on my face must have given away just how perplexed I was. Almost immediately upon entering, I was asked if this were my first time being there.

Why, yes, it was. And while the wood-paneled and keg-lined walls and the bar sided with corrugated tin were fine, they stood in stark contrast of the 60 high definition television sets found all over the freakin' place.

But it got weirder.

I opted to sit in the bar area where a Whiskey Girl immediately asked if I'd like a regular sized beer or one served in a 32-ounce frosted Mason jar. (What, no Red Solo Cups?). Quickly, I learned that a Whiskey Girl is just a bartender with an ill-fitting tank top and jorts combo. And a muffin top.

Still, for just $8, a giant beer in a jar is a cheap and quirky enough way to potentially make this an appealing spot to hang out. I immediately made a note to come back and Get My Drink On the next time I am in northwest Dallas. And I immediately remembered the hostess saying something about Wednesdays being ladies nights and country bands playing Wednesdays through Saturdays. The bands start at 9 each night.

Too bad I showed for dinner at 6. When it came time to order food, the contradictions continued. Stereotypically white trash foods like fried bologna sandwiches, fried macaroni and cheese wedges, and fried Twinkies are all served up at steakhouse prices.

Other than the bologna sandwich and the mac and cheese wedges, I opted to try the pulled pork nachos. The pork was covered in one of the house's signature barbecue sauces and came with Courtesy of a Red, White and Blue bed of corn tortilla chips. On first sight of the $10 nachos, which were served in a dish the size of a small car tire, I told the bartender there was no way I could finish these as I had not smoked Weed With Willie prior to coming in. This is when she very matter of factly let me know there was a $20 version that was triple this size.

Despite the fact that the portions were more than generous, none of the food was overwhelmingly that great — and none of the items I tried were quite worth what I paid for them. The bartender didn't seem to mind the food, though. She gladly finished my leftover mac and cheese wedges after I admitted defeat.

On the way out of the place, while walking through a crowd of radio listeners that had shown up to win free concert tickets, I started to wonder if this little expedition to see how the other half drinks was worth it. Mulling it over as I sat stuck in traffic on 635, I pooled my thoughts on the place. The beer wasn't all that expensive, but the food was, and it came in portions too large to eat in a single sitting. Plus, the place just felt weird.

So I asked myself: Do I Love This Bar? The answer came easy. No. No, I don't. 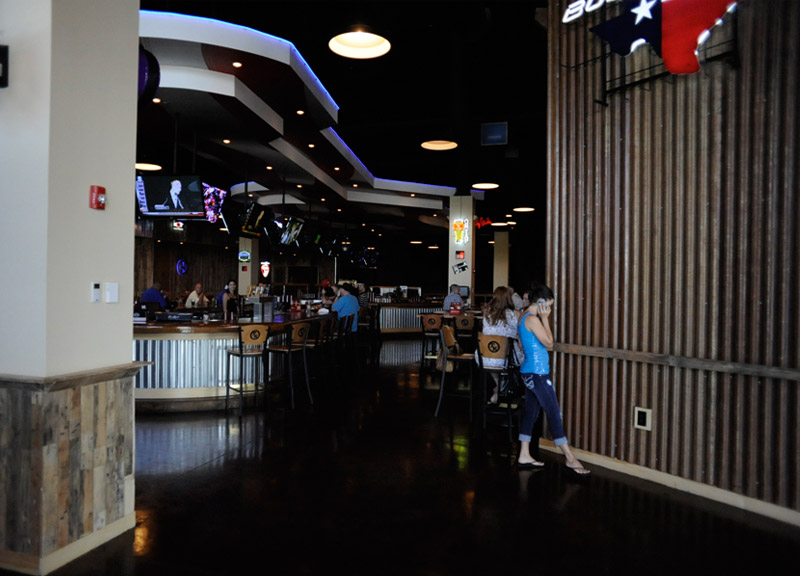 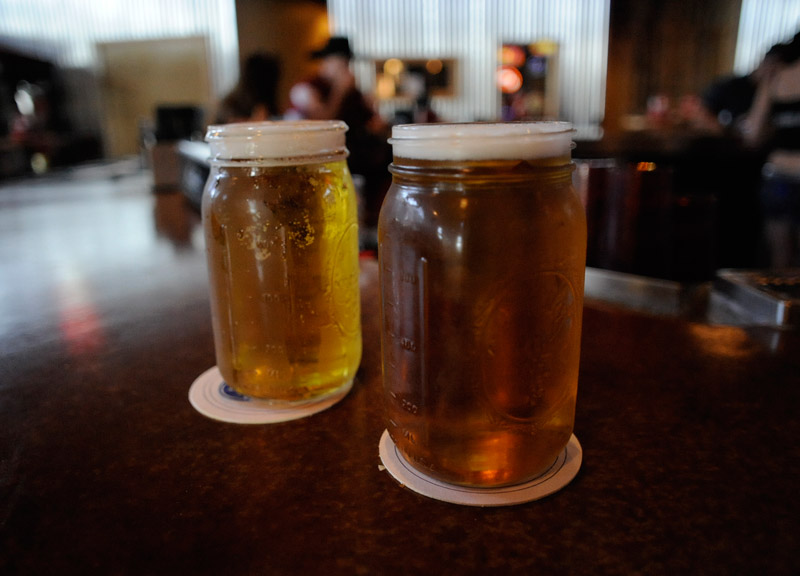 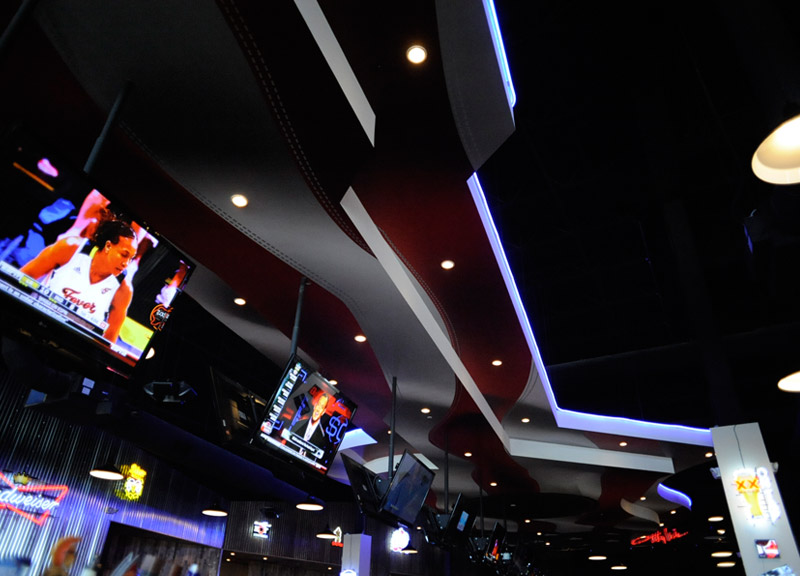 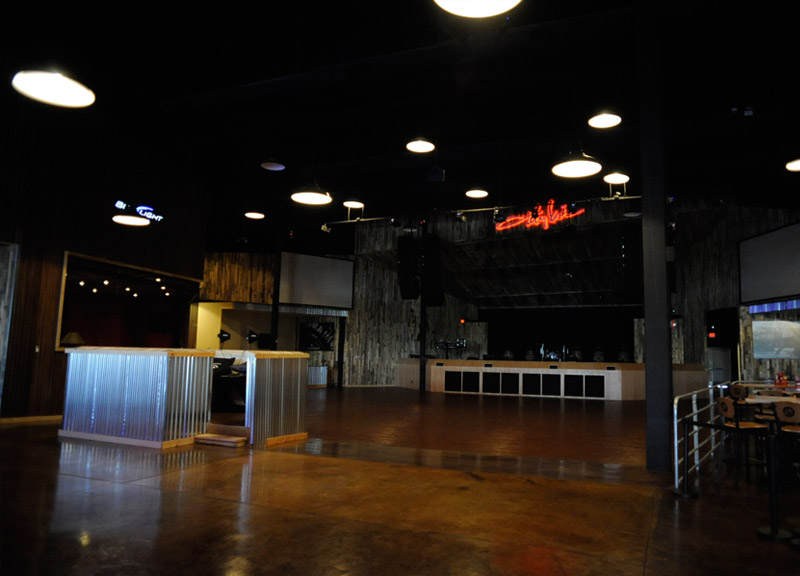 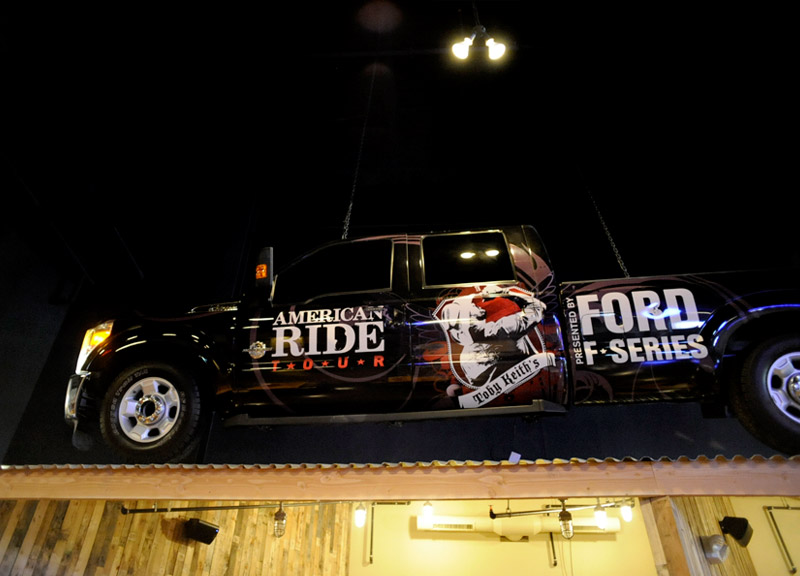 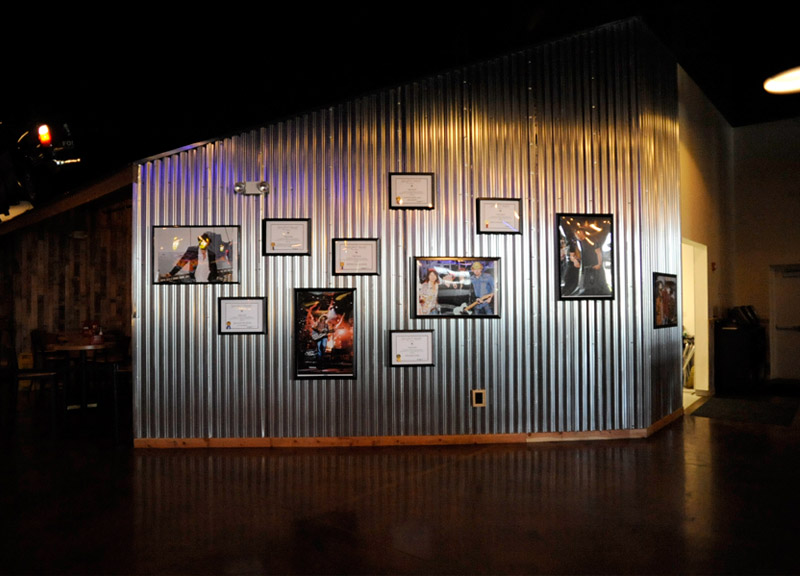 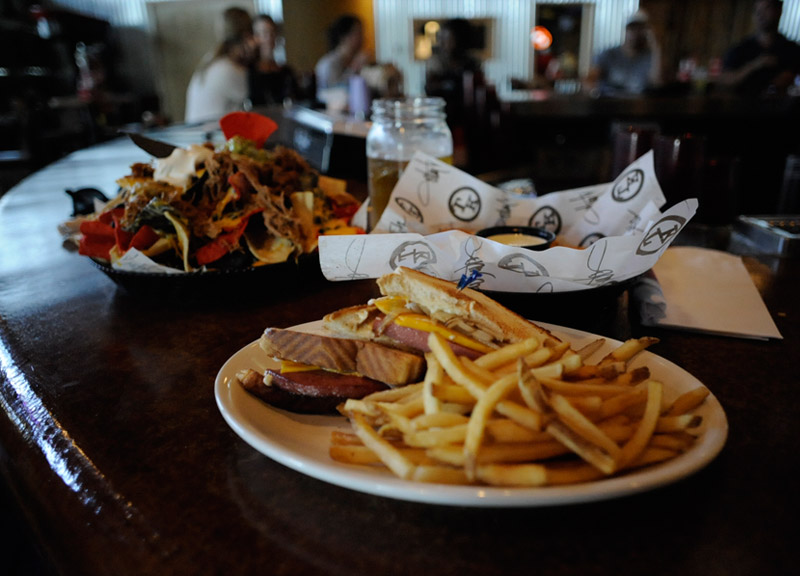 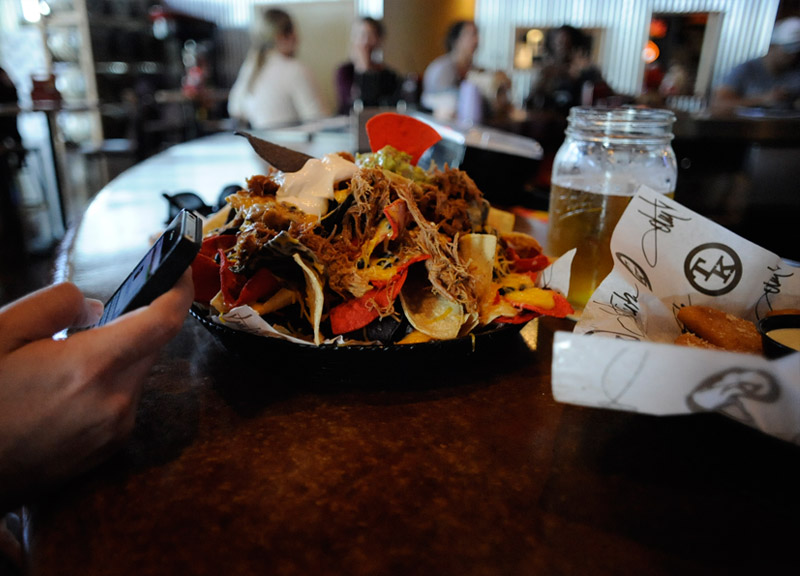