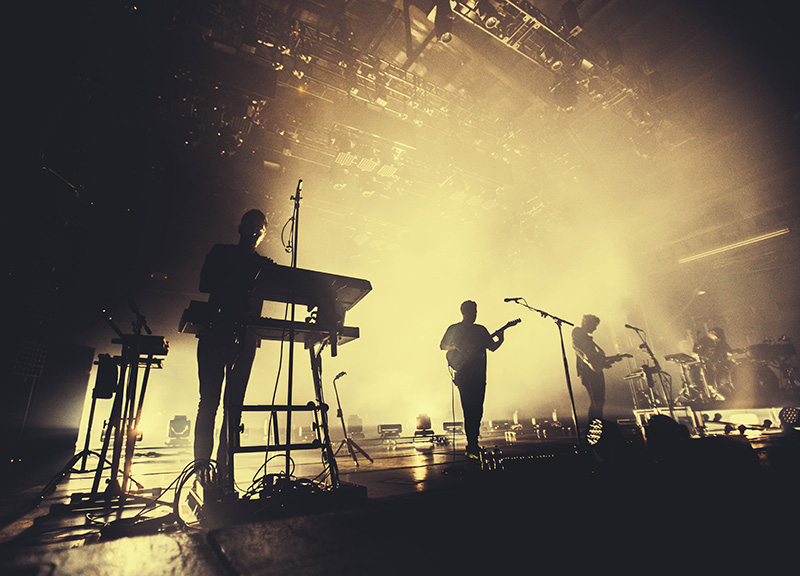 With Lights And Lush Sounds, alt-J Put Its South Side Ballroom Audience Into A Trance Last Night.

At this point, we know a few things about alt-J performances in Dallas. First of all, they tend to draw a crowd. Second of all, history shows that they're usually visual — as well as audio — spectacles.

Those two things once more rang true on Monday night as the band from Leeds, England, returned to town, again for a date at the South Side Ballroom and again before an adoring crowd that was in straight awe of alt-J's glory.

Between its soaring lights and lush sounds, this alt-J performance seemed designed to hit these fans right in the feels — and, boy, did it do just that.

The night started off with “Intro,” from the band's sophomore, 2014 This Is All Yours LP, then slowly faded into the group's “Every Other Freckle” single. That was something this show would see plenty of, actually: Each transition felt smooth, thanks in no small part to the insane drumming of Thom Green, which bridged these gaps and afforded the show its quick pace.

The stage set-up, of course, helped too, as songs such as “Something Good,” “Bloodflood,” “Matilda,” “Tesselate” and “Hunger of the Pine” (yes, the one with Miley Cryus) were abetted by light shows that culminated in a massive display following the night-closing “Breezeblocks.”

It was something well worth seeing live — a fact that, at this point, seems like something else we should all know well heading into alt-J shows.

Yup: These guys are good. 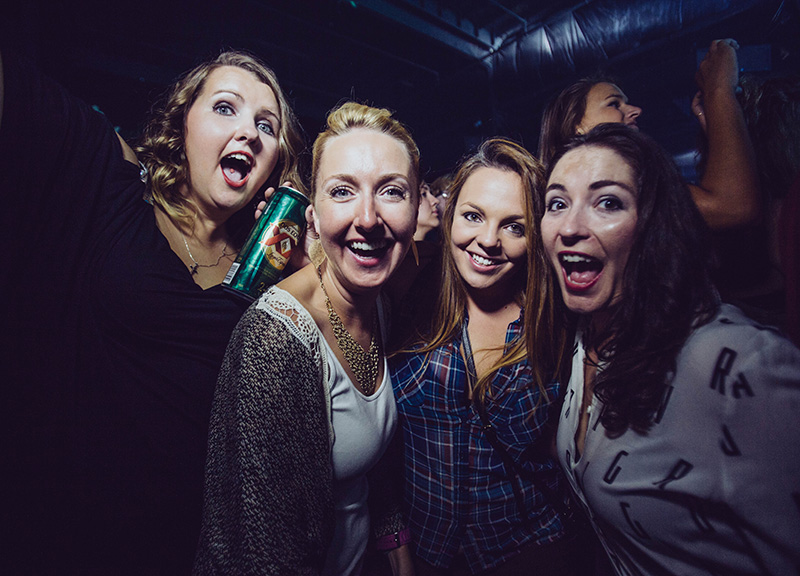 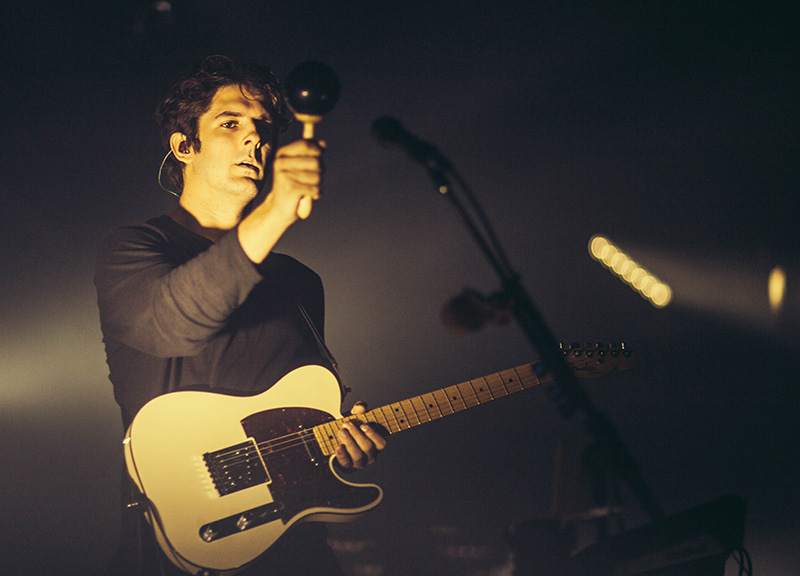 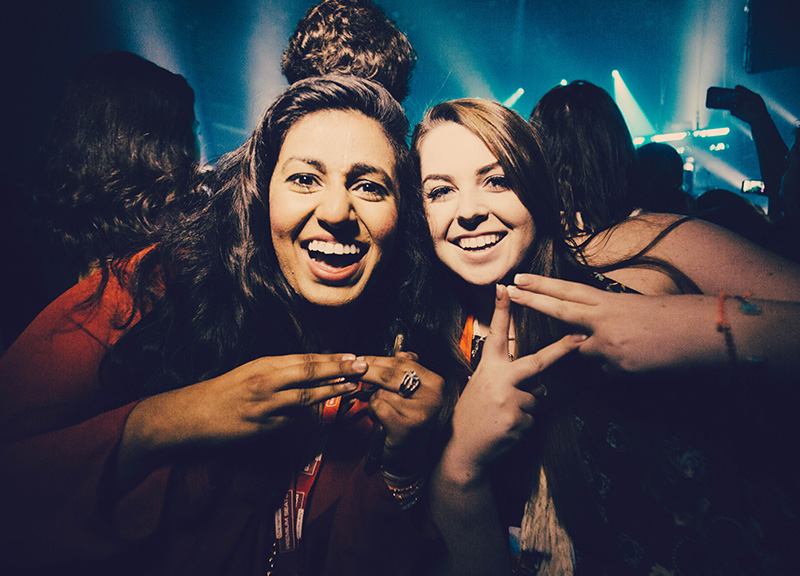 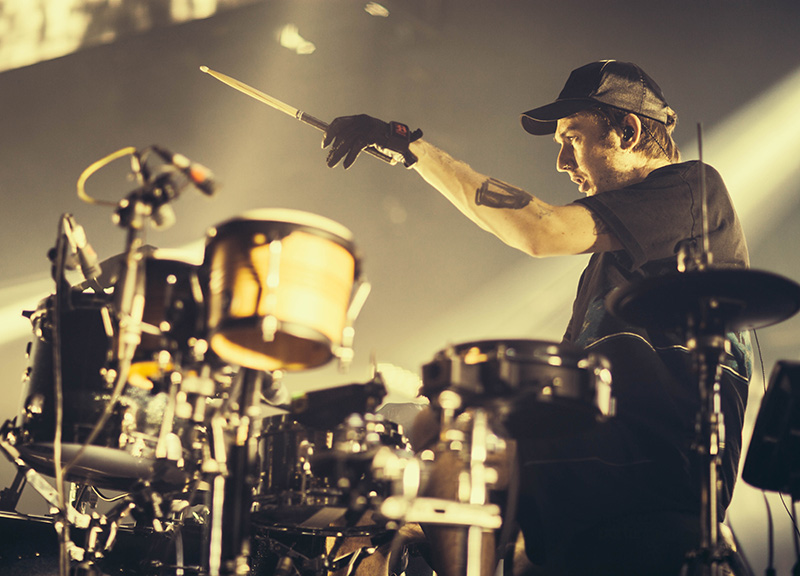 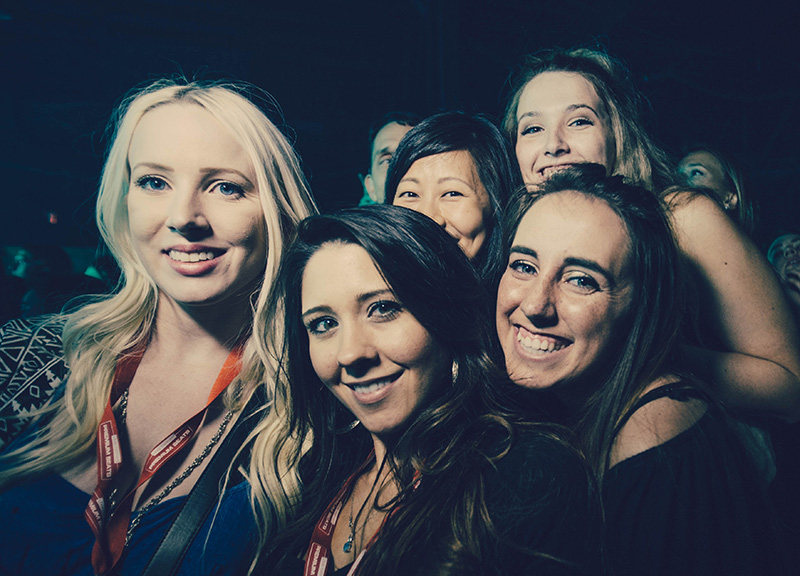 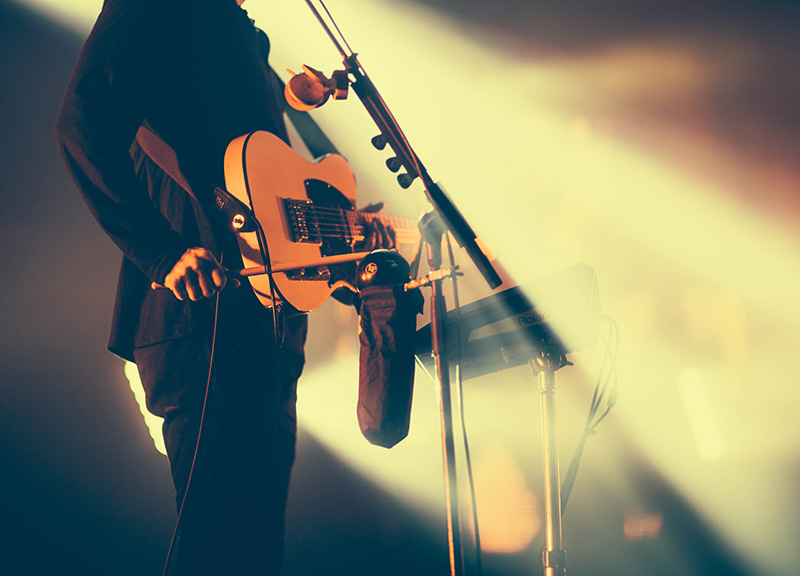 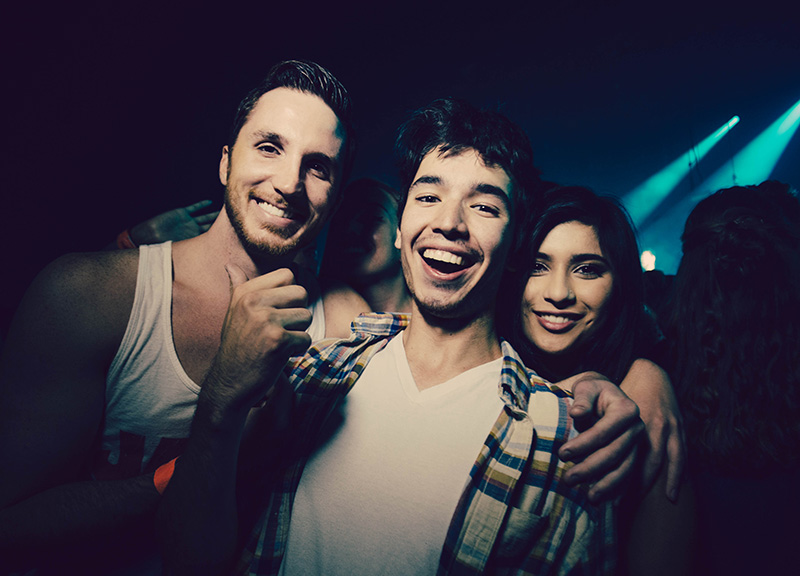 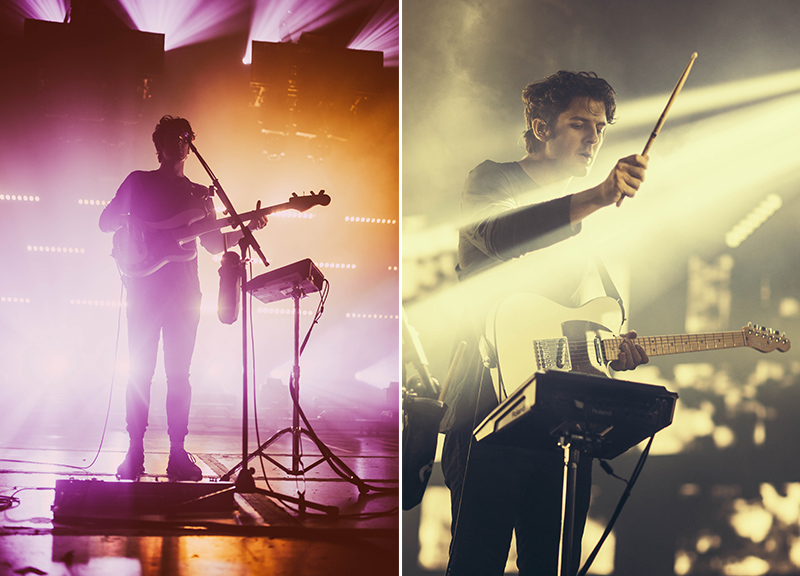 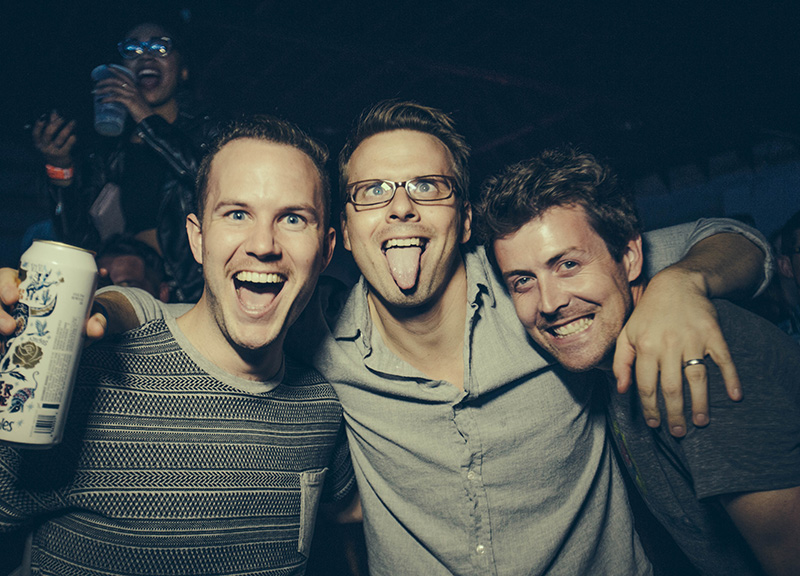 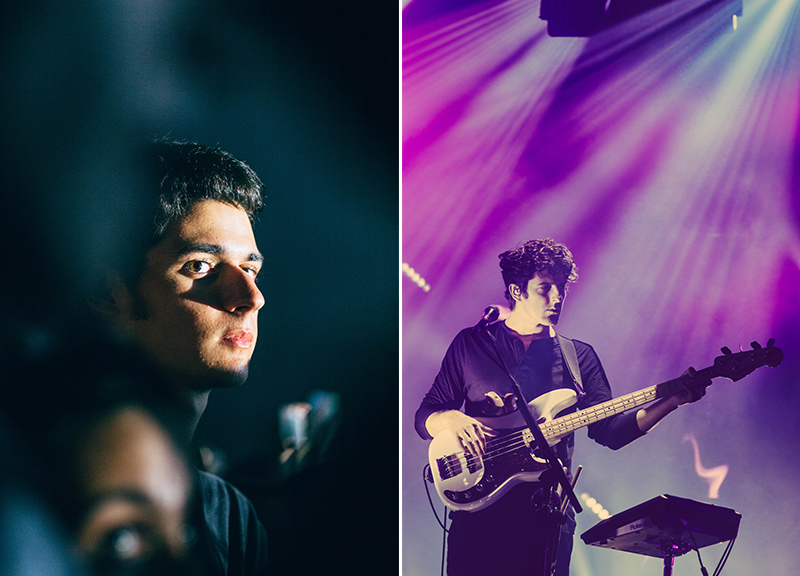 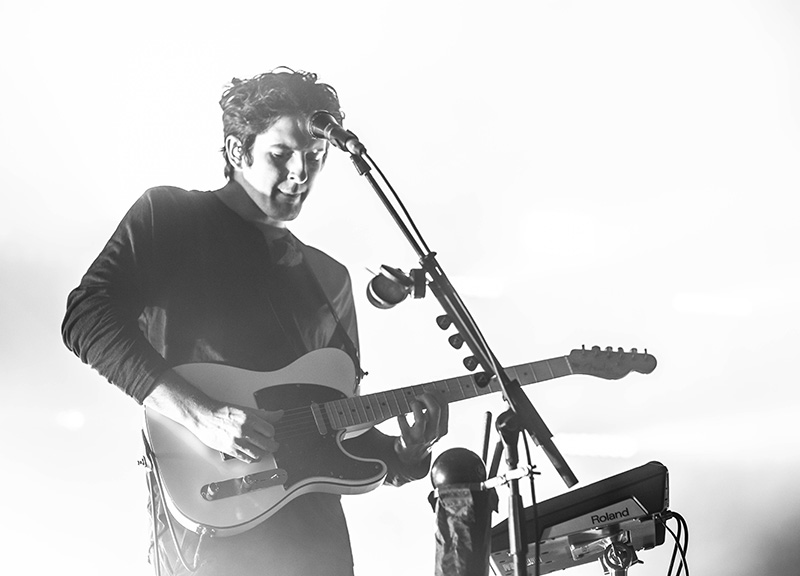 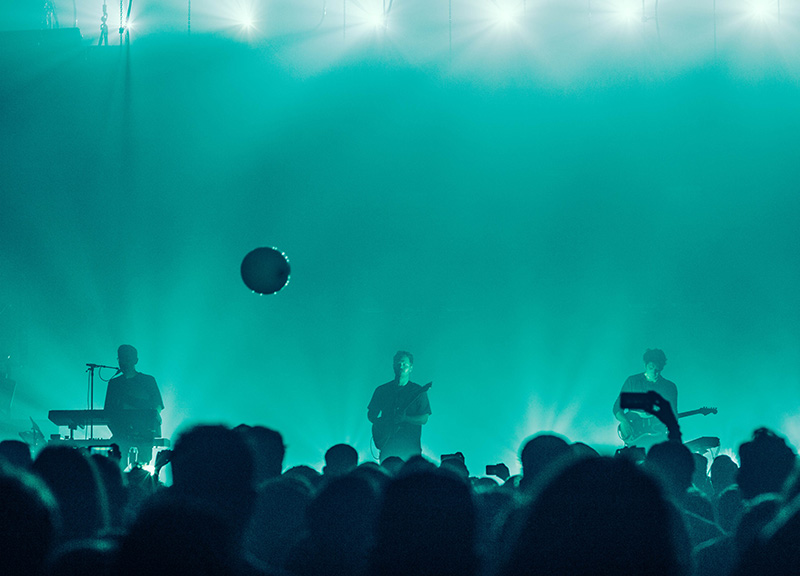 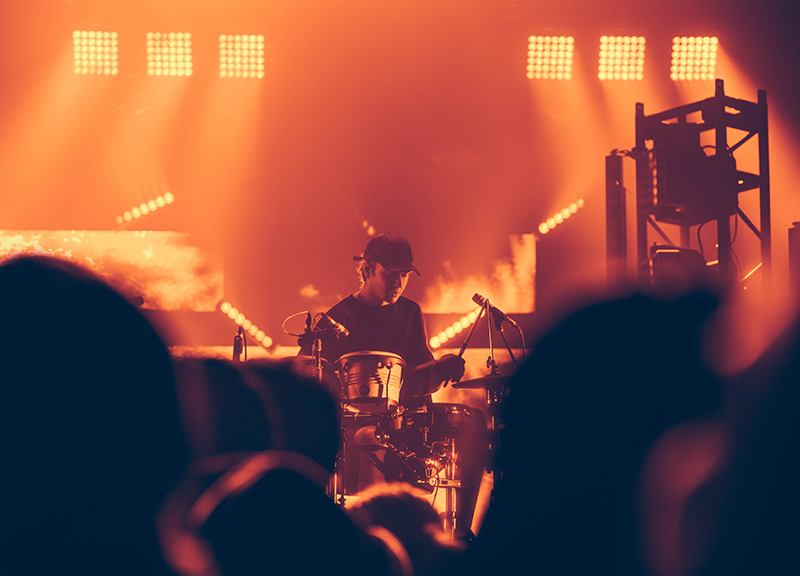 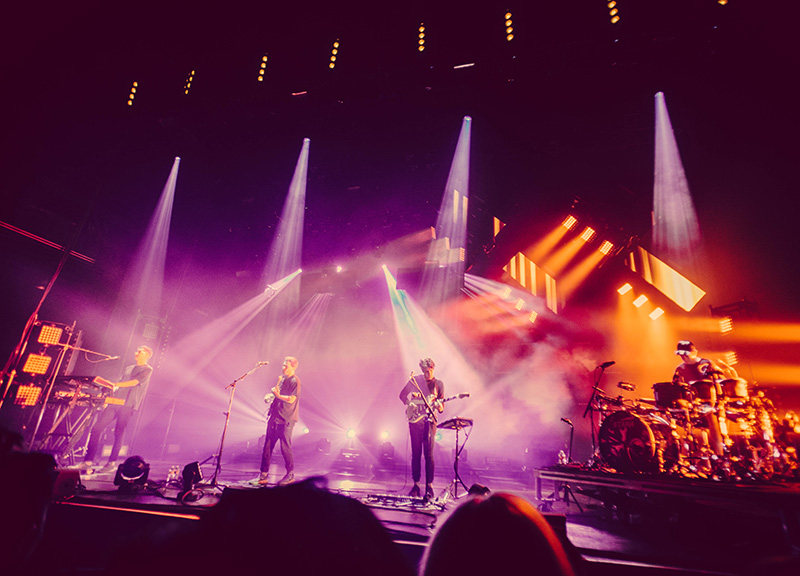 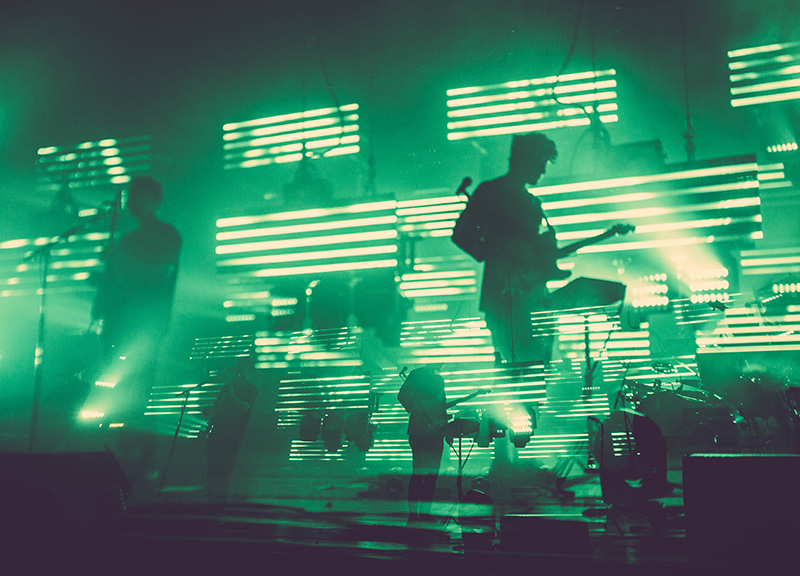 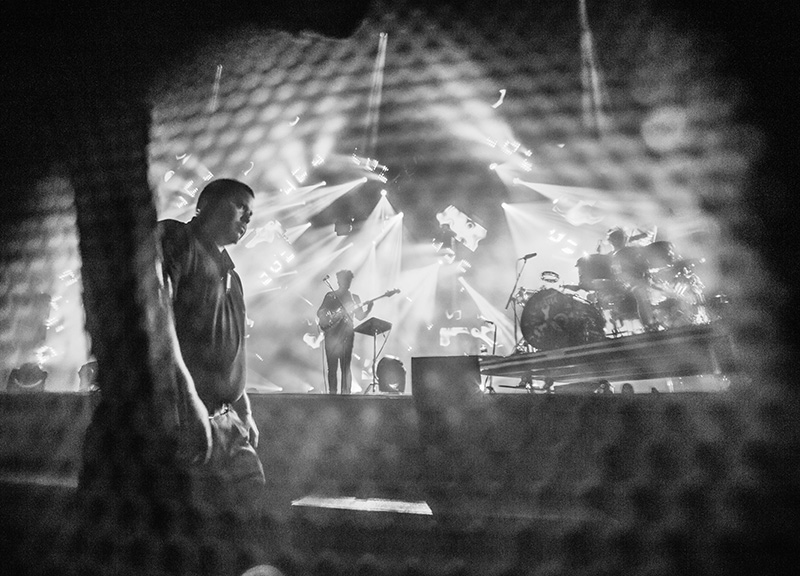 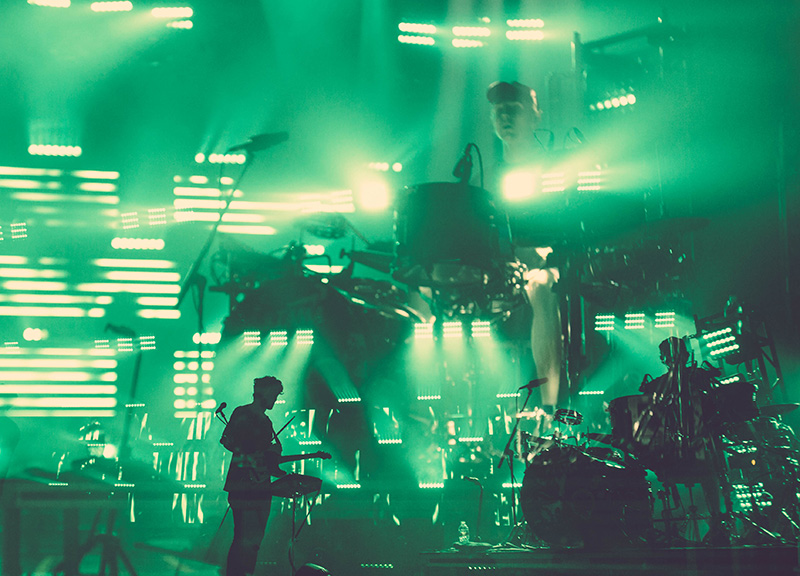 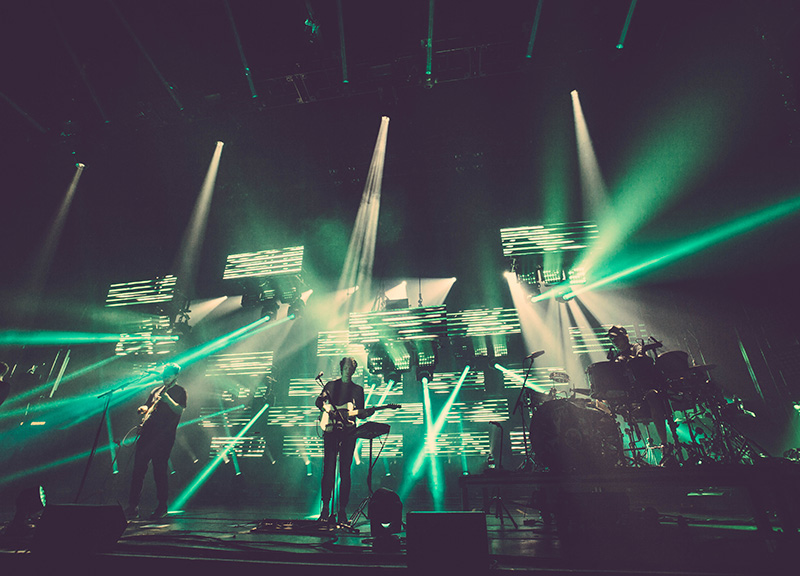 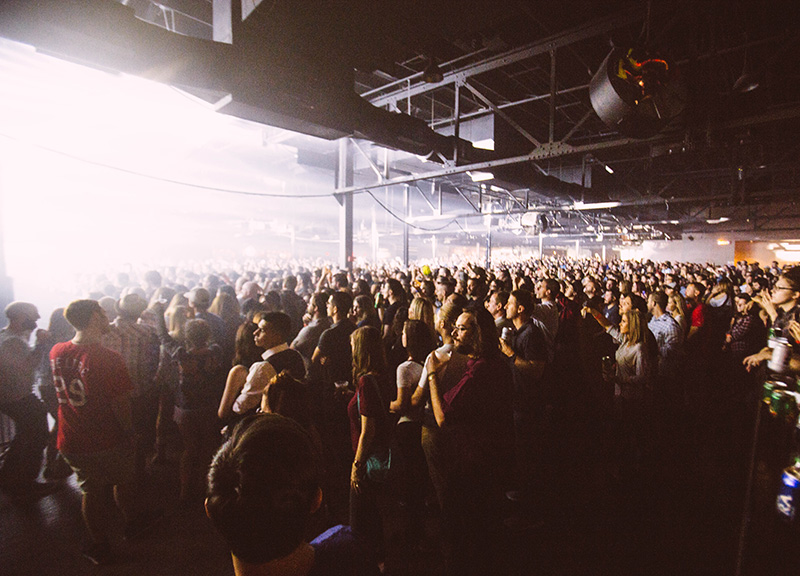