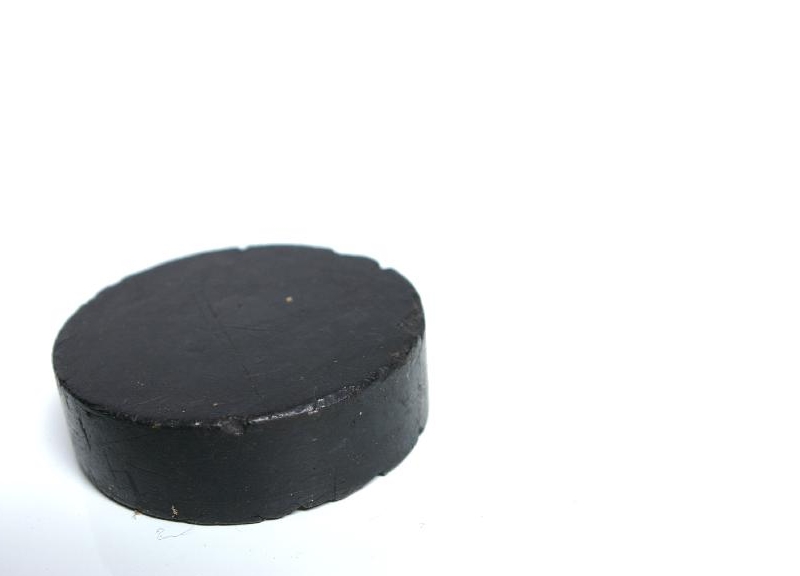 Is It Ed Belfour’s Fault That Rex’s Seafood Closed Two Locations This Month?

Something shady is going on at Rex’s Seafood. On May 18, D Magazine reported that the Lakewood outpost that opened in October was closed. A note on the door from the landlord (Iceberg, Inc.) detailed that it changed the locks due to Rex’s failure to pay rent.

Then, on Tuesday, GuideLive reported that the original Rex’s Seafood location at Lovers and Inwood had closed, too. While the explanation offered by management was kitchen renovations, some digging by GuideLive uncovered a lien for $1.3 million filed on the fish shop back in January for unpaid taxes.

In both pieces, owner Rex Bellomy refused to comment to local reporters.

Historically, Bellomy hasn’t been so tight-lipped — especially when bragging to national outlets like the Wall Street Journal about paying three former Dallas Stars to serve as ringers on his company’s rec-league ice hockey team. Included in that bunch? Hall of Fame goaltender Ed Belfour.

For what it’s worth, Bellomy reportedly made Belfour play defense rather than serving as his team’s netminder. (Hey, he’s not a total monster.)

“He’s not bad,” Bellomy told the National Post of Belfour’s game, with a laugh. “He’s gotten a lot better, too.”

Could the closing of two of three Rex’s Seafood locations this month be directly attributed to Ed Belfour? Eh, probably not. Let’s face it: The fact that Belfour recently auctioned off a bunch of his personal memorabilia to fund a local distillery is probably a pretty good indicator that whatever Bellomy was paying these players, it wasn’t enough to necessarily break the bank.

So, no, while we can’t make a direct connection between Rex’s failure to pay taxes/rent and his payments to ex-NHL players, we can more definitively conclude that something fishy is going on.