Cocktails Of The Year. 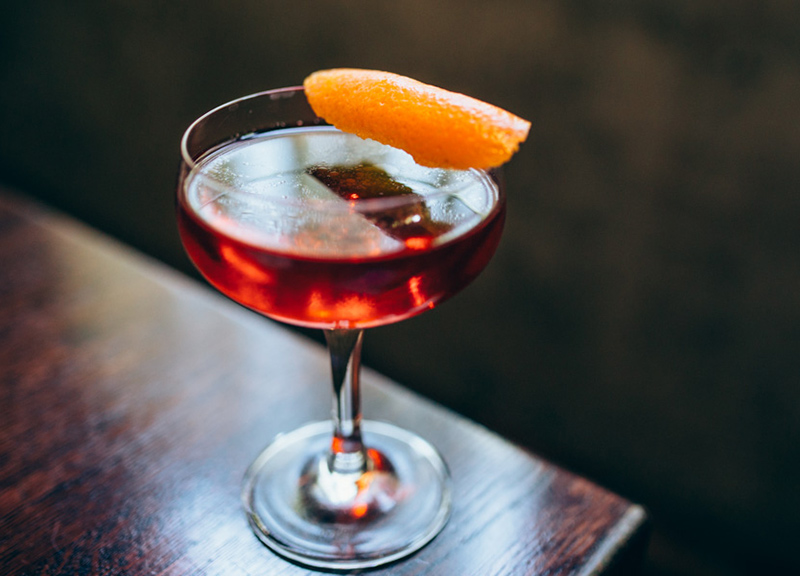 From Absinthe Old-Fashioneds To Clever Rum And Cokes, Here's What We Loved Drinking in 2014.

As another year comes to a close, a moment of reflection sobers us as it does every year around this time. We look back on all the memories, good and bad, from throughout the last 365 days, all the while swearing that the next 365 will be better.

One thing we know for sure: We spent a lot of time this year drinking. And we're probably going to be doing so again in the coming year, too.

But here's the thing: You're growing up, and those 40s and Pabst tallboys just aren't going to cut it any longer.

So, in this moment of reflection, let's glance back upon our favorite Dallas cocktails from 2014. These are the drinks that'll get you all classy-hammered — y'know, so that you can get thrown out of an establishment with your head still held high.

The Boulevardier at The Boulevardier. This one's just a tried-and-true cocktail boiled down to its essential parts and in the perfect ratio. The Boulvardier's boulevardier is really just the classic — no bells or whistles here. But with Eddie Eakin behind the bar, the drink is almost always sure to be poured perfectly. Eakin’s secret? Equal parts Campari and bourbon, he says. Trust us, this one will make you love boulevardiers.

The Perfect Prescription at Midnight Rambler. Midnight Rambler just knows how to make cocktails. They also know how to charge a lot for them. But if you're willing to drop $10 or more a drink, this is one of the best places in town in which to do so. And the Perfect Prescription truly is this spot's crowning achievement. It's a cocktail of a cocktail — a muddied mixture of rye, cognac, rum, two vermouths and two bitters with a bit of lemon zest. The result is opaque and a reddish brown, and the earthy notes it blesses your mouth with are unlike any cocktail we’ve had before.

The Dublin Rum at The Old Monk. The Old Monk isn't exactly known as a haven for cocktail lovers. The wide and varied selection of beers that line the wall behind the bar make that much quite clear. But you'd be a fool to skip over the cocktail selections, because the ones they do have are worth passing up on your favorite beer. Our favorite is the Dublin Rum. Broken down, it's essentially a rum and Coke, sure. But the flavor resembles that A&W Root Beer you loved so much as a kid. They accomplish this by topping a mix of Sailor Jerry rum and coke with a float of Guinness from the tap. If you’re not quite a cocktail drinker, but you want to move away from the hoppiness of all those beers, this one is for you.

The Absinthe Old-Fashioned at Driftwood. OK, so this one is sort of cheating since Driftwood just recently closed its doors. But hey, the team behind the spot says it may spring back up to life in 2015. So keep this one in your back pocked. Why? Because the absinthe service at Driftwood was an extensive and intimate process. And the fact that they used this methodology to even craft their take on the old-fashioned is just nuts — and in a beautifully simple and elegant way at that. Even if you've never had absinthe before, this drink is a pleasure to imbibe. You're not likely to find its equal anywhere else in Dallas.

The Seasonal Smash at LARK on the Park. A smash is a fantastic drink to enjoy all night. It's tasty, high on flavor profile and usually contains a simple grain liquor. This also allows for the recipe to change as different fruits come into season. So that's exactly what Matt Orth does over at LARK, switching up his recipe depending on the season. In turn, you never really know what you're going to get when you order the smash here. But Orth's a master barkeep if there ever was one. We trust his taste and judgment. You should, too.

The I'm Rich at Proof + Pantry. OK, so Proof + Pantry is kind of a big deal. The Dallas Morning News thinks so. D Magazine and The Observer do, too. Listen: We get it; everyone is on this train and willing to ride it wherever it goes. And, really, the craze is warranted — at least on the spirits side of things. Michael Martensen, the man behind the bar, is kind of the master of liquors in Dallas and Proof + Pantry is easily his crowning achievement to date. The crowning achievement of that crowning achievement, meanwhile, is his I'm Rich cocktail. The name itself is ostentatious – it just screams “Buy me!” as you try to impress that date who's way out of your league — and watching the bartender mix it is like watching art being made. Lemon curd, rum and grenadine? All in one drink? How the hell does that work? We don't really know. We just know that it's fancy as fuck. Christ, it even has flowers in it! So, yeah, you might feel like a bit of a douche just for ordering this thing — but, once you taste it, you won't regret a goddamn thing, I promise. Well, OK, maybe your bill. Unless, of course, you actually are rich. 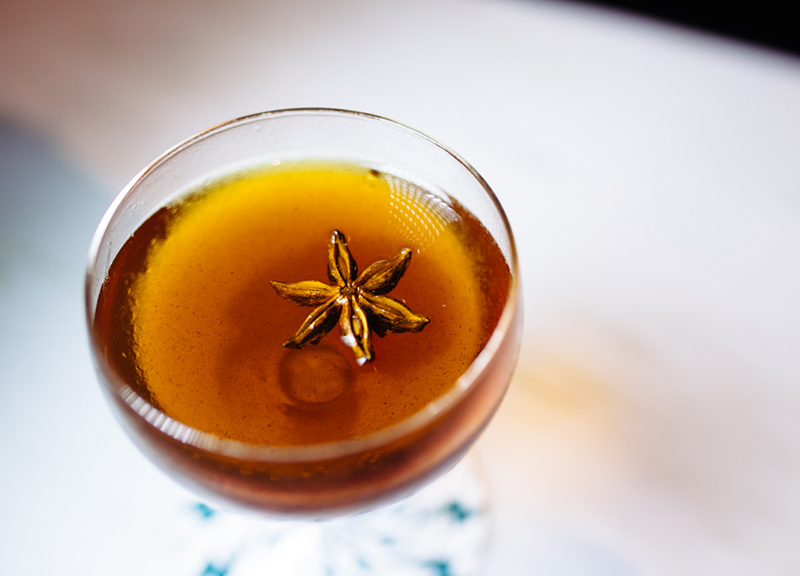 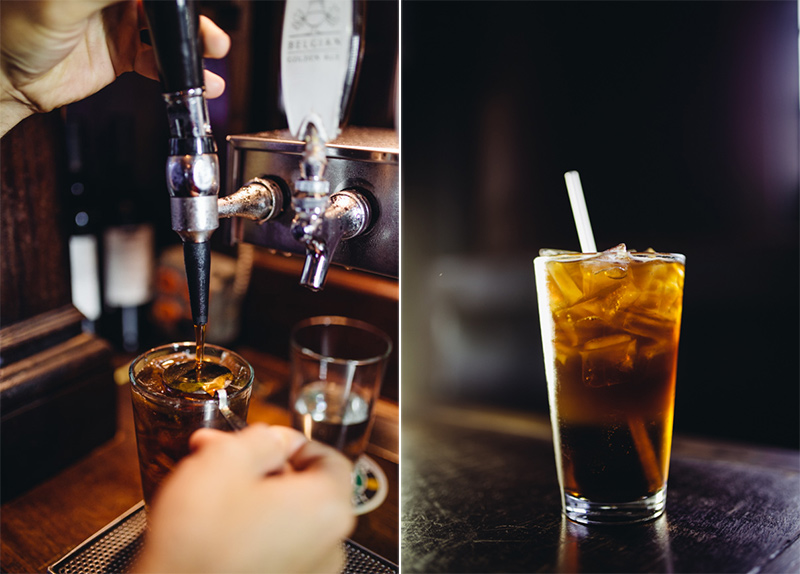 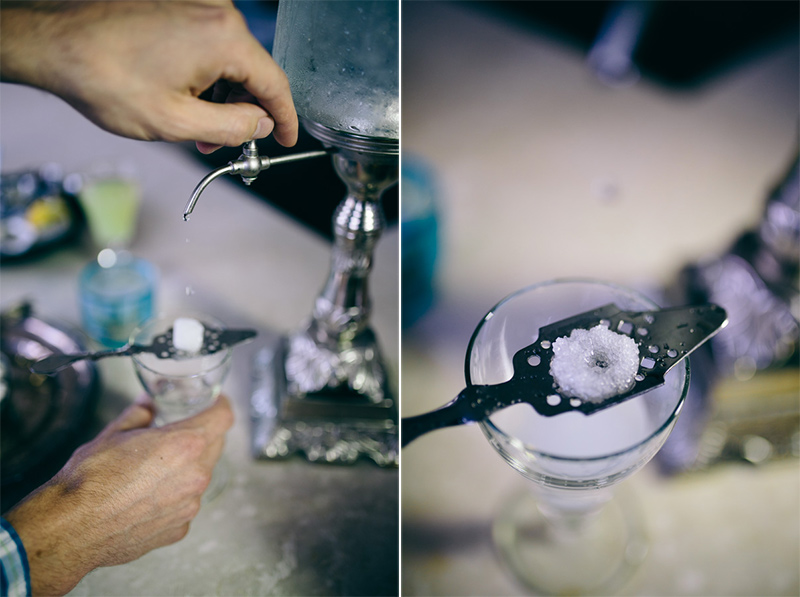 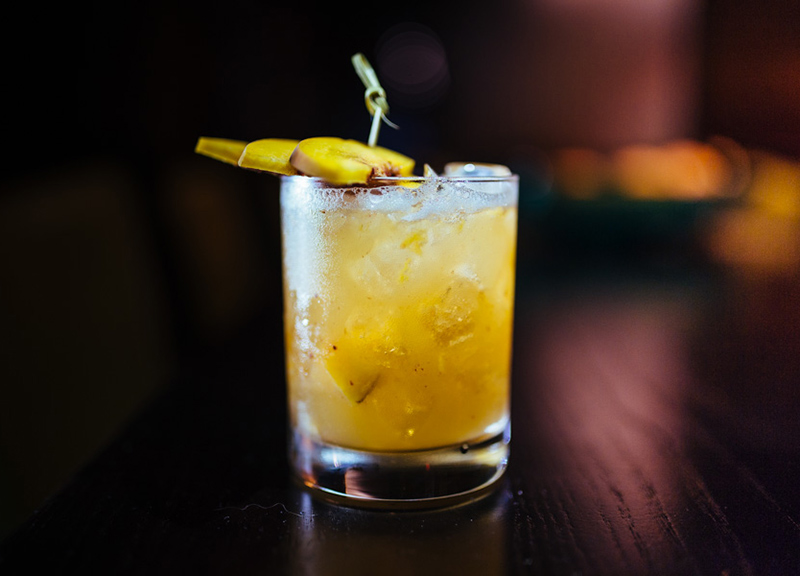 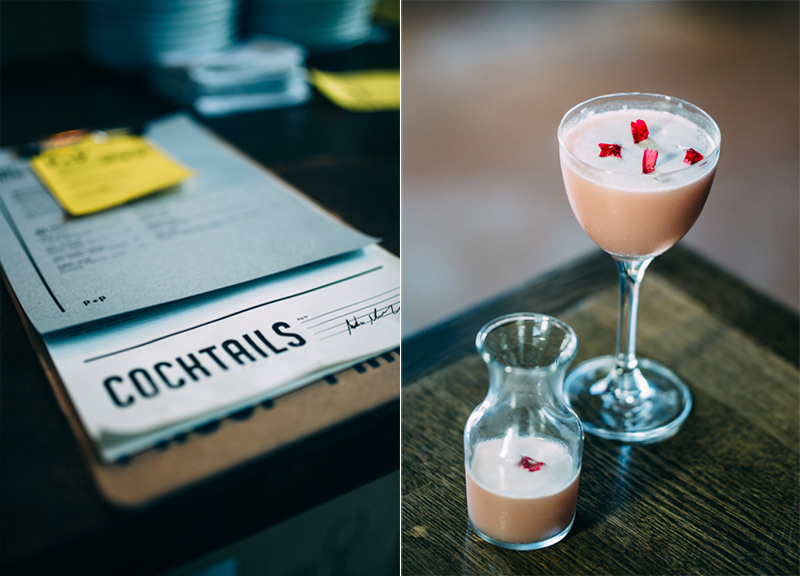