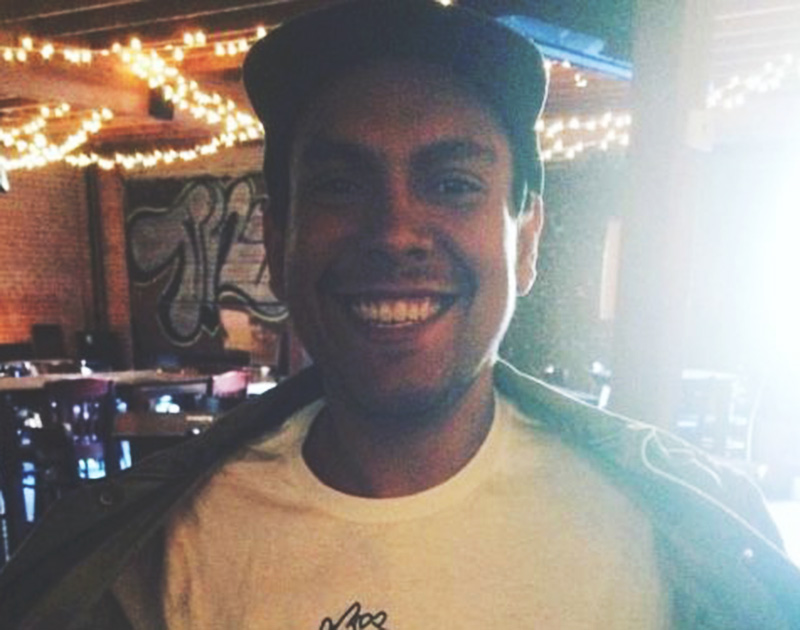 Club Dada To Host Benefit For Off The Record & RBC Employee Michael Moreno After He Was Jumped On His Way Home From Work Earlier This Month.

As RBC and Off The Record employee Michael Moreno recovers from injuries he suffered while he was attacked while walking home from work in the early hours of June 18, local musicians and businesses are banding together at Club Dada this Sunday to raise funds to help Moreno and his family deal with the costs of his recovery.

Local musical acts like Lord Byron, John Bap, Teenage Sexx will take the stage at Dada during Jedofest: A Benefit for Michael Moreno to raise money for Moreno’s medical and living expenses as he is expected to be out of work for some time. DJs JT Donaldson and Christy Ray will also spin.

Organizers are asking for a $10 donation at the door. Tickets for raffles will also be sold at the event. Music and drinks start flowing at 2 p.m. and will continue until 2 a.m. 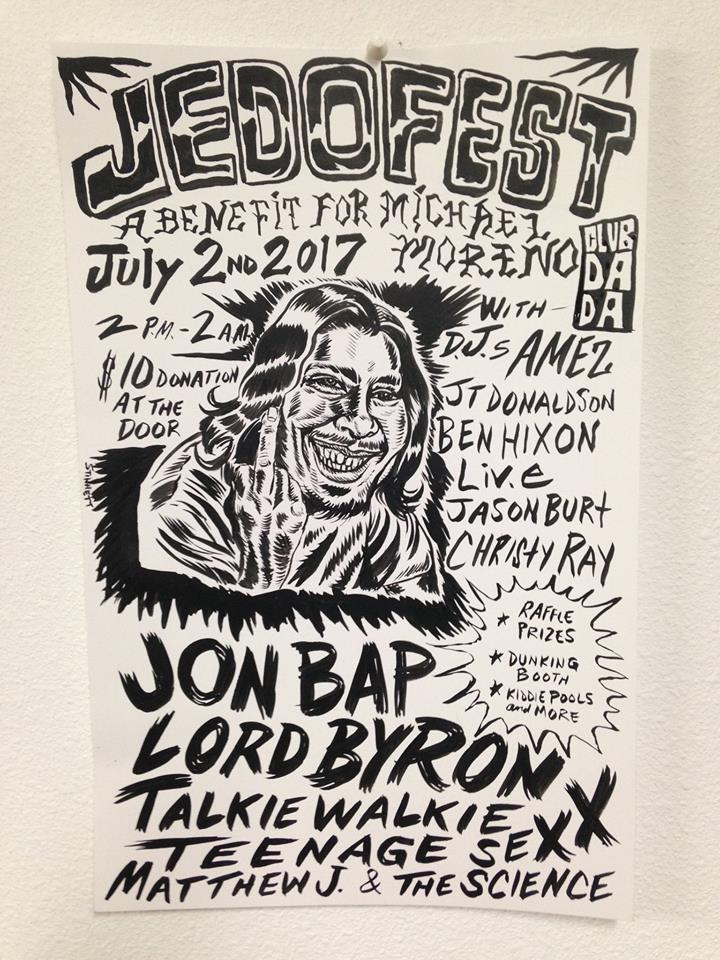 Moreno was beaten and robbed as he walked to the Deep Ellum DART Station that June morning. He suffered multiple facial and dental injuries and was expected to undergo multiple surgeries. His mouth remains wired shut almost two weeks later.

Moreno had his first scheduled surgery earlier this week, according to an update made by Moreno’s family on the GoFundMe page set up to help Moreno pay his medical bills. The Moreno family also posted this message in the update: “Please keep him in your thoughts and prayers. Again THANK YOU for everyone’s support and prayers.”