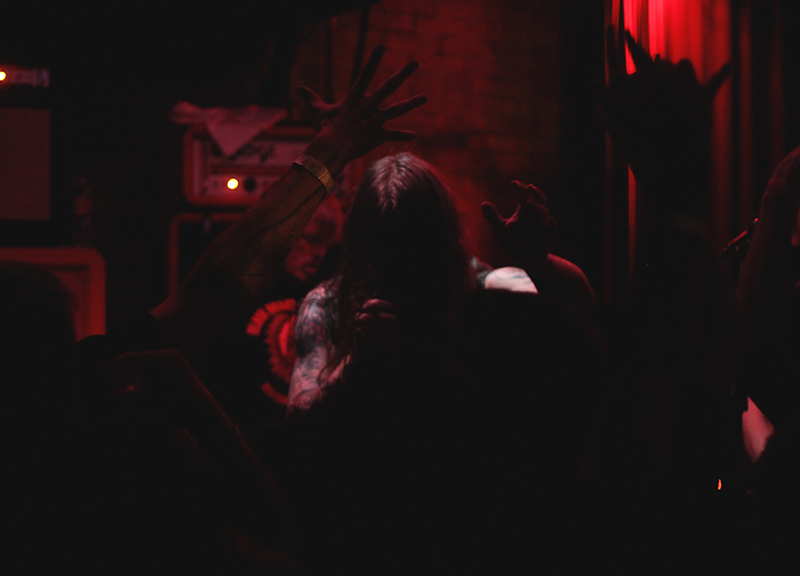 As if grasping the differences between thrash metal and hardcore punk hasn't already proven a difficult enough task for the non-discerning listener, here comes the six-piece Kvelertak, singing almost uniformly in their native Norwegian tongue and adding to the over confusion by blending these two genres with little regard for anyone but themselves.

Oh well! At least the riffs slay, right? Right, and when the band performed at Dada on Sunday night as part of a stacked, early evening bill (doors opened at 6 o'clock and the whole thing was over by 11:30) also featuring Black Tusk, Cancer Bats and North Texas' own Mothership, they were loud, off-the-walls and unrelenting on top of that.

They were kind of unpredictable, too: Throughout his band's headlining set, frontman Erlend Hjelvik would continuously ditch his bandmates on stage during their instrumental breakdowns to partake in who-knows-what in the backstage green room; later, during the 15-minute encore that capped their 70-plus-minute offering, the band's members (including drummer Jay Weinberg, son of the E Street Band's Max Weinberg, who was subbing for the band's injured Kjetil Gjermundrod on this date) would all swap instruments, and two of the players would walk their wireless guitar and bass out the venue's front door and up and down Elm Street for a bit, just for kicks, it seemed.

That seemed the theme of the night — a general “eh, fuck it” attitude. And it worked. This was, after all, a Sunday night. All this madness — and, yes, there was plenty of it — just felt like the icing on an already gluttonous weekend cake.

And the crowd? Well, they ate that shit up. 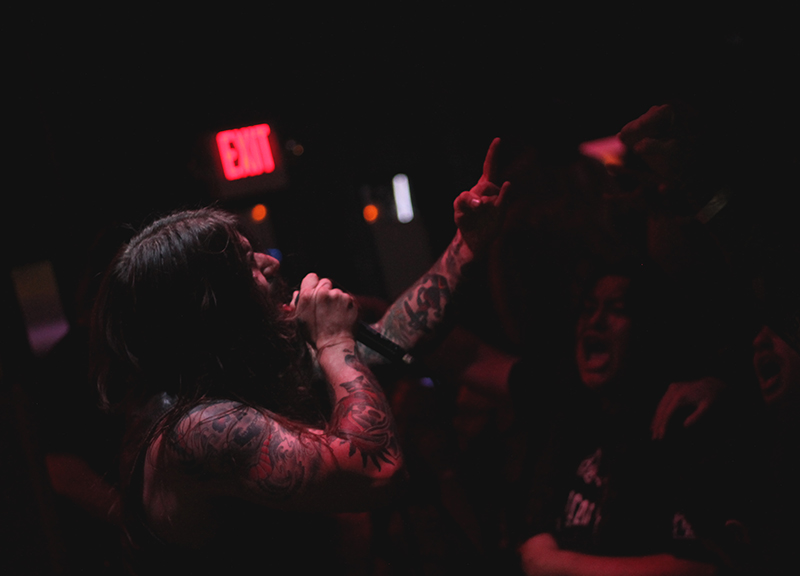 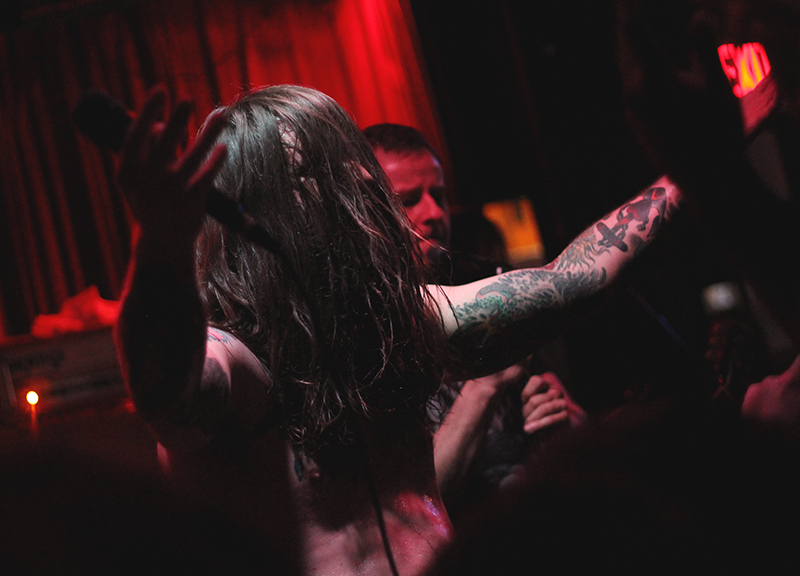 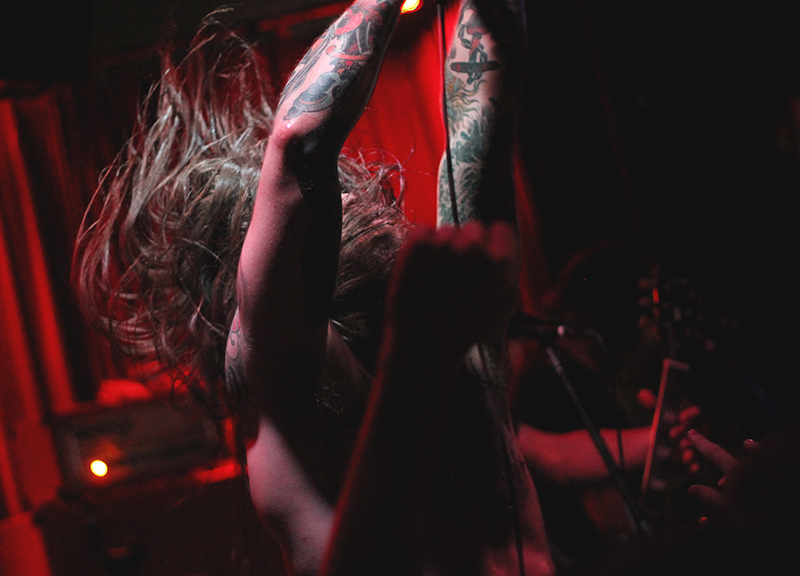 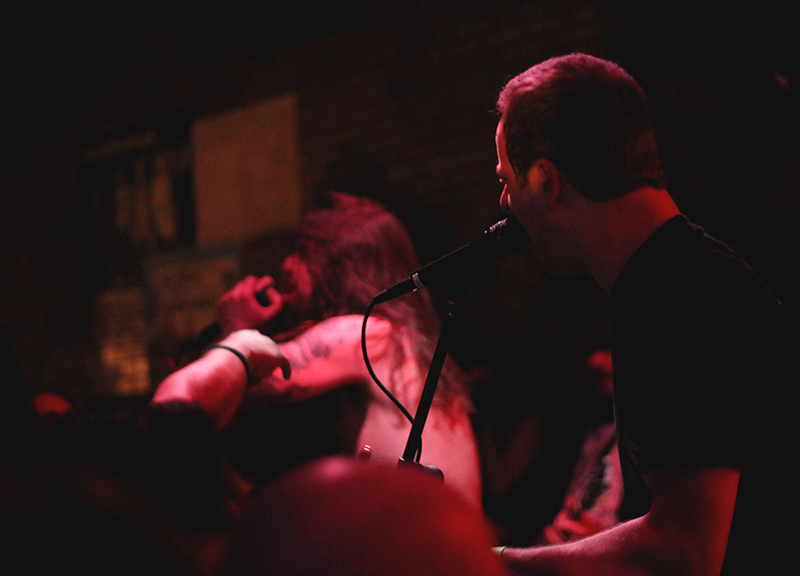 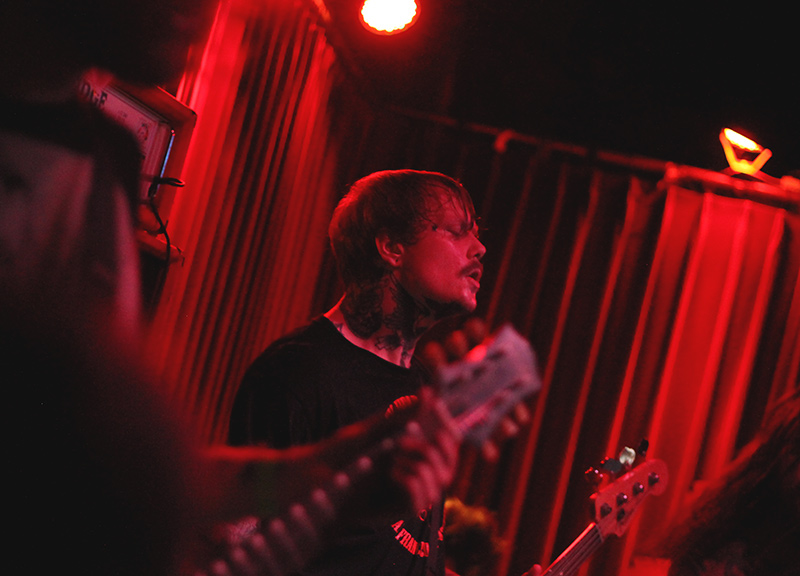 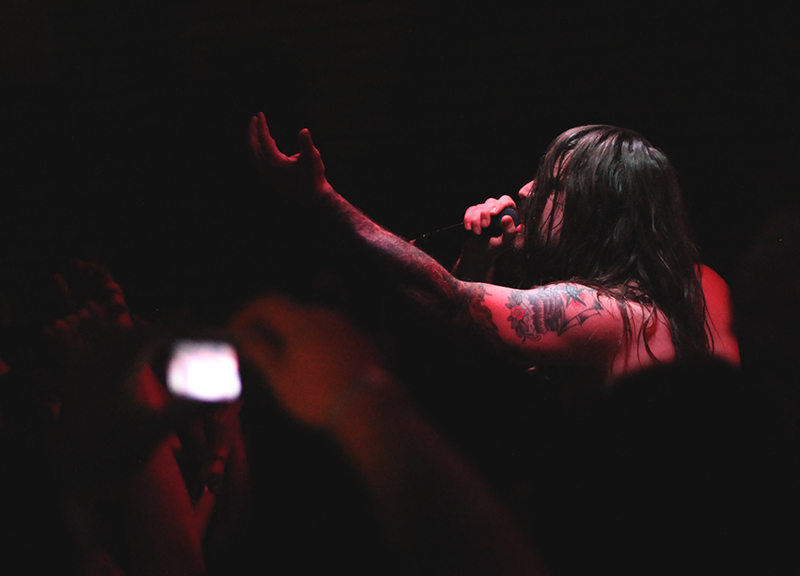 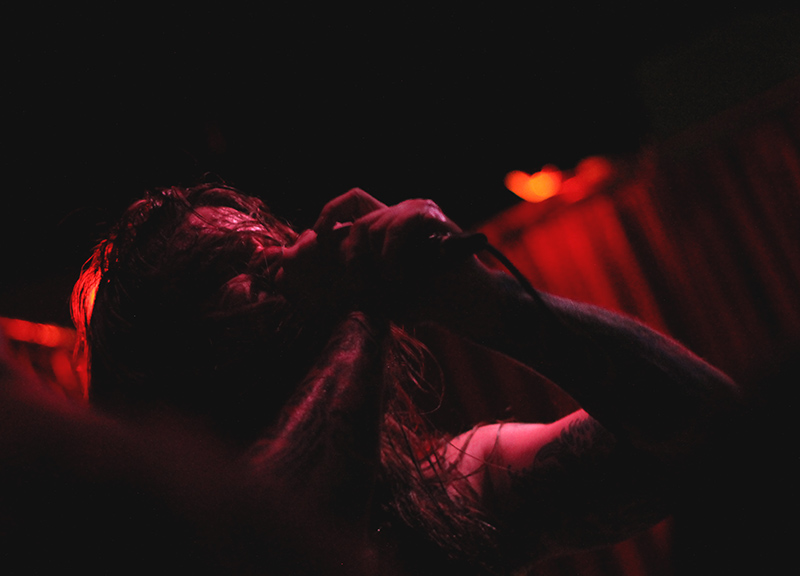 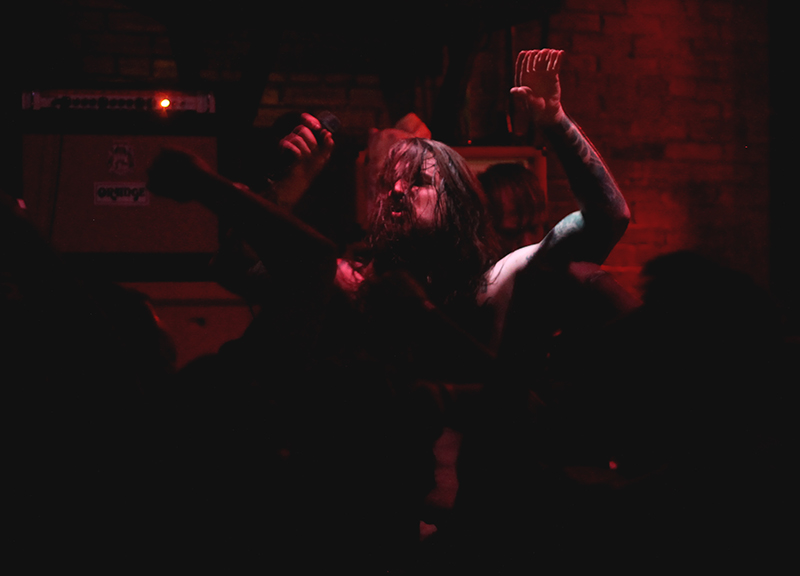 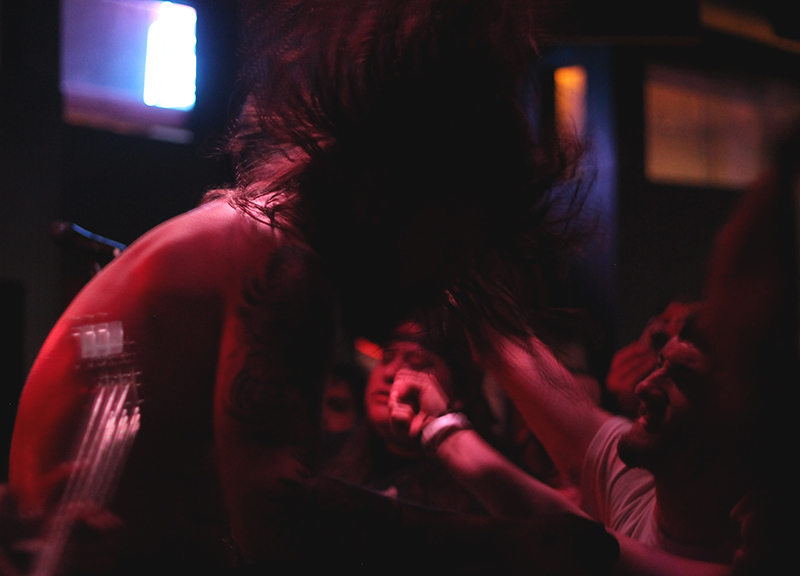 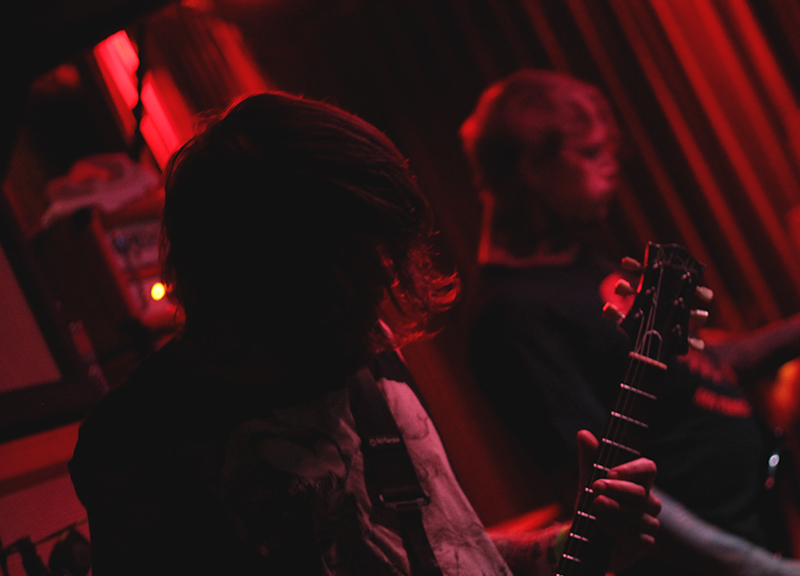 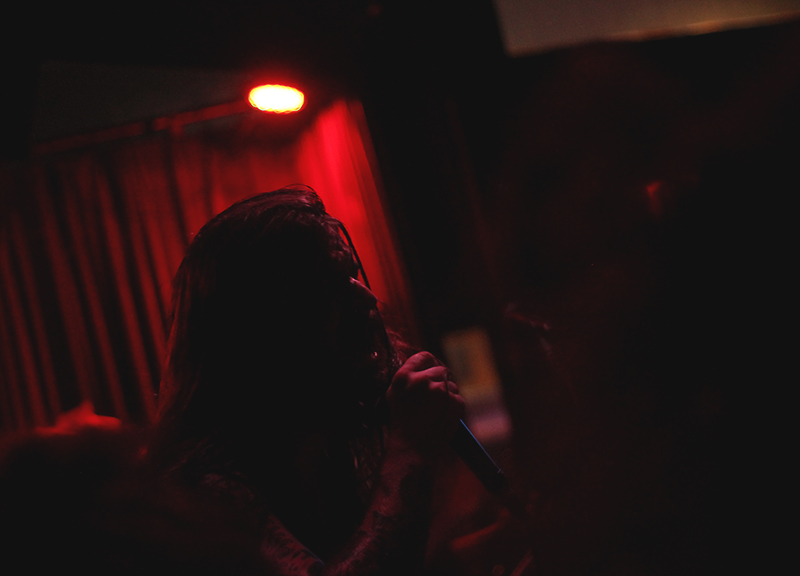 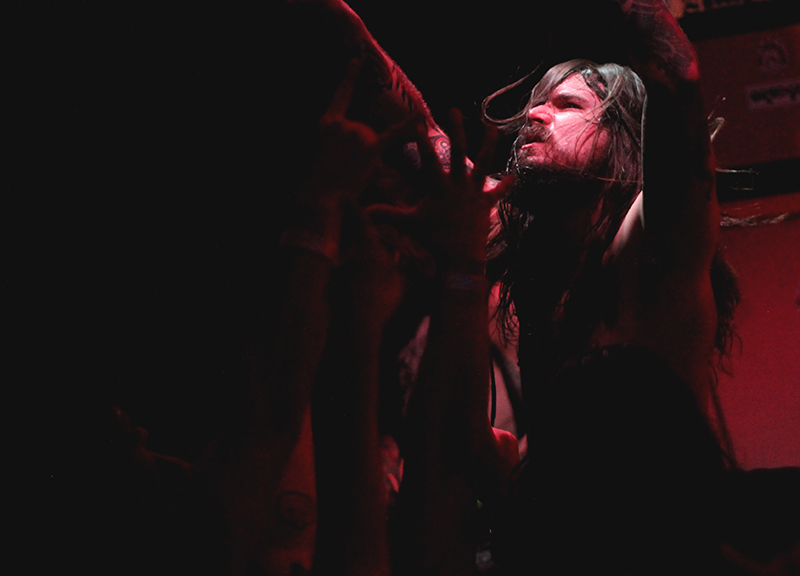 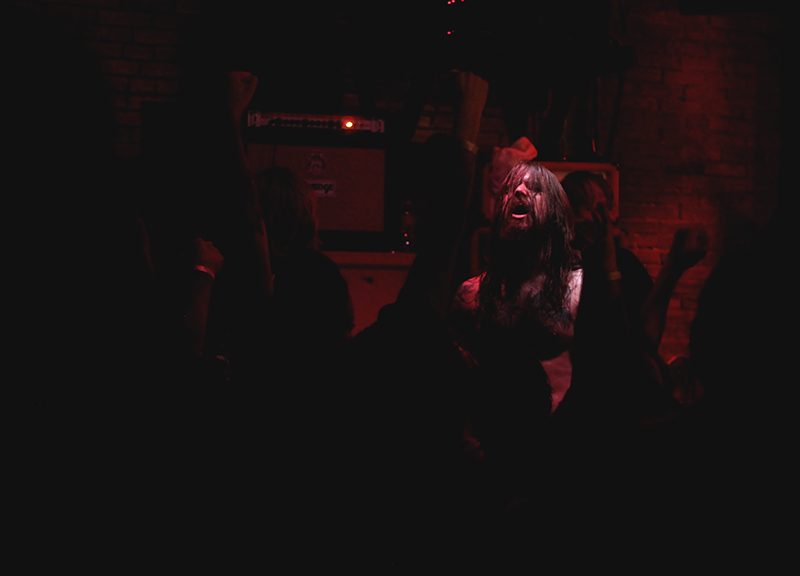 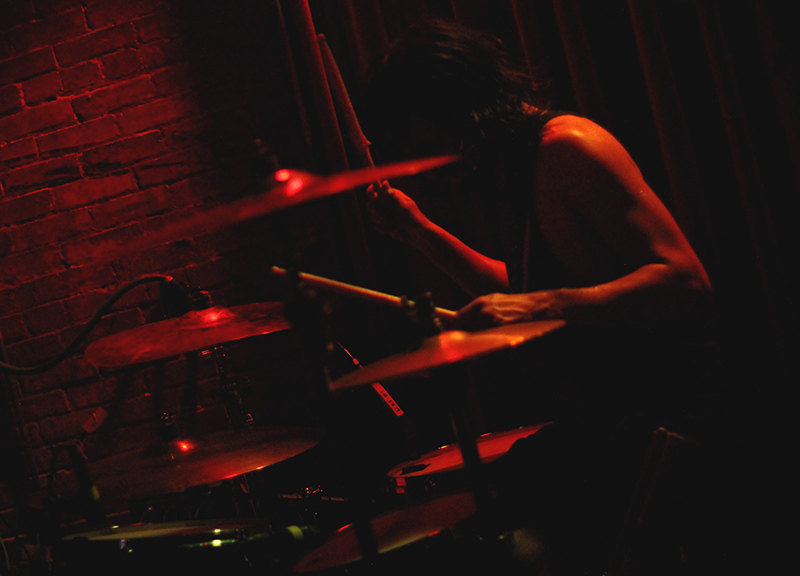 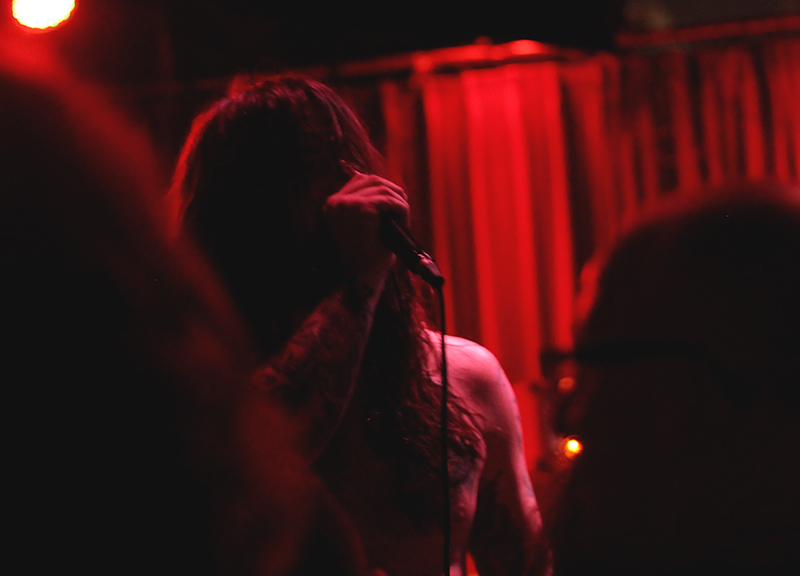 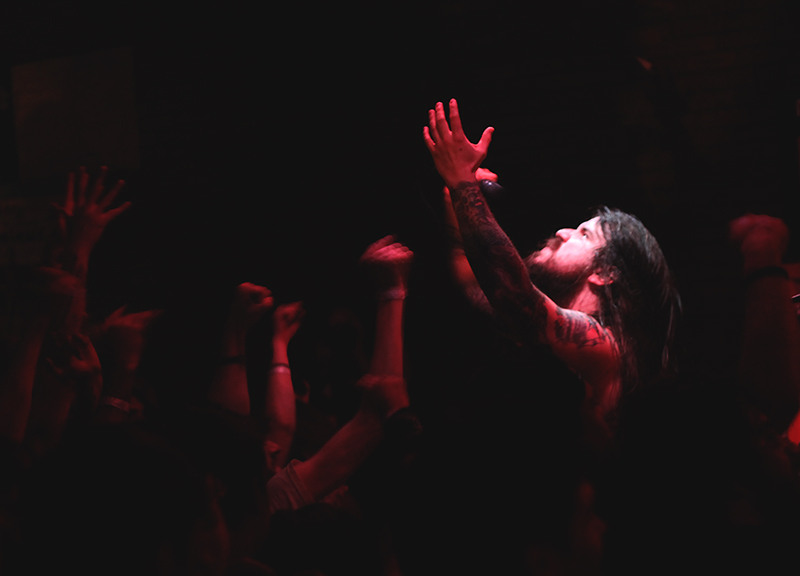 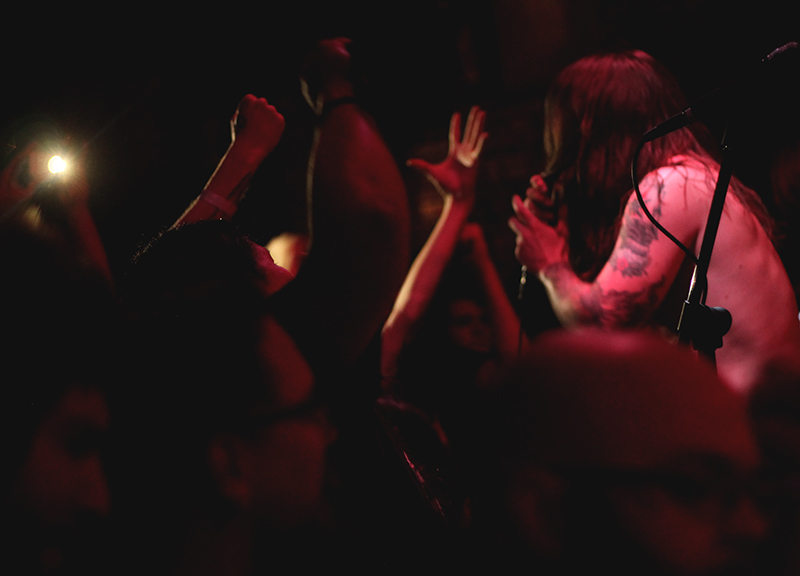 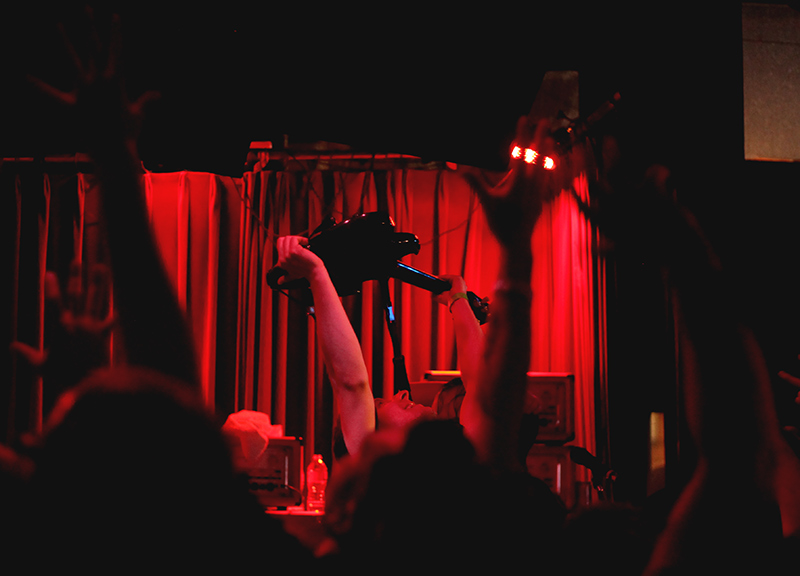