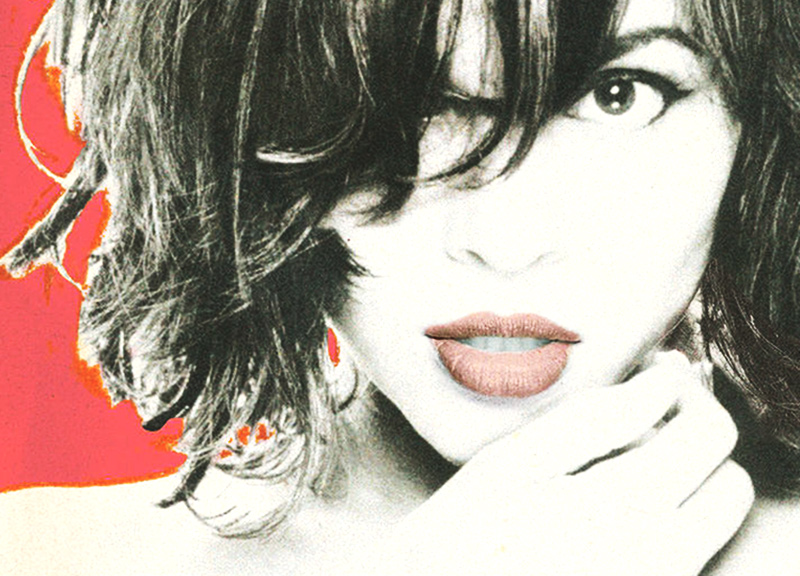 This Week, Norah Jones Came Away With The Top Spot.

In the pantheon of acts to break out of Dallas and make it onto that most elite of national stages, Norah Jones and The Dixie Chicks have are each right up there towards the top. Coincidentally, on a somewhat smaller scale, both acts find themselves atop another kind of list this week.

Thanks to some big upcoming performances, the acts take the top two spots this time around in our weekly, local music power rankings.

This weekend, DCX headlines the wide open space that is Gexa Energy Pavilion. And, announced just today, Jones will headline this September's Oaktopia festival in Denton.

Speaking of big shows: Michael Stein & Kyle Dixon continue to fare well in our rankings thanks to their hand in crafting the Stranger Things soundtrack. And Dark Rooms frontman Daniel Hart will pad his resume in a couple weeks when his own Pete's Dragon soundtrack hits the big screen nationwide.

Not to be outdone, VVOES, Troy Cartwright, Kevin Aldridge and a few others from the list released new tunes of their own this week.

Elsewhere: War Party released a new video; Sam Lao and her hubs are hosting a joint art show this weekend; and The Texas Gentlemen are still coming down from their Kris Kristofferson high. 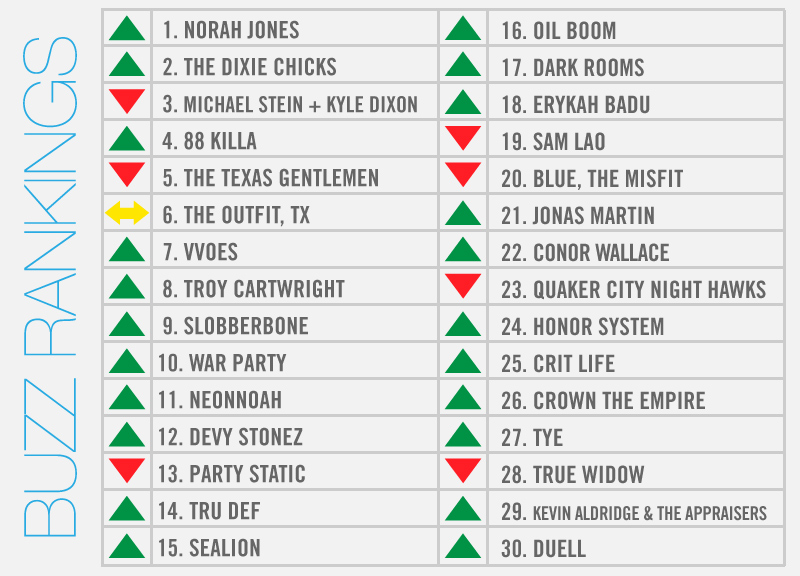