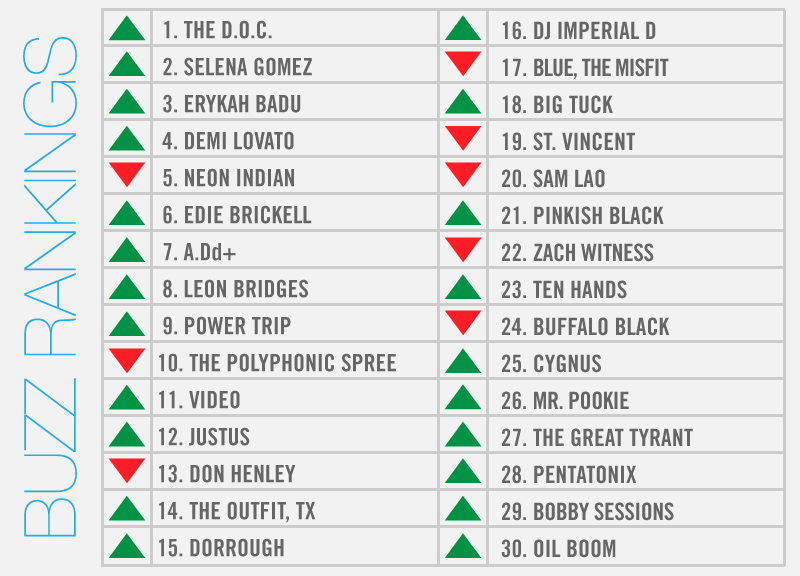 This Week, The D.O.C. Was Ready For This.

It's no secret that The D.O.C. had himself a hell of a homecoming over the weekend. The first hometown show in some two decades from Dallas' first big hip-hop star was an important occasion to be sure, and one that was reviewed by several out-of-market publications.

The return of his voice or no, the show was as much a Dallas hip-hop family reunion as it was yet another defining moment in this town's hip-hop legacy. It was also more than enough to earn the legend his second-ever No. 1 in our weekly, local music power rankings.

And The D.O.C.'s rising tide is without a doubt one that's raised all ships. Just look at how littered this week's Rankings are with local hip-hop talent.

So, how did they all earn their respective spots?

Erykah Badu, for one, was announced as the host of this year's Soul Train Awards. Meanwhile, Justus pops up on The Game's just-released new LP and the rest of his old Brain Gang crew appeared on DJ Imperial's new mixtape.

Then there was Selena Gomez, who moved a ton of units this week, selling enough copies of her new solo LP in its first week to land atop the Billboard 200. Her fellow ex-Disney star Demi Lovato, meanwhile, slayed on SNL to help promote her own new album. 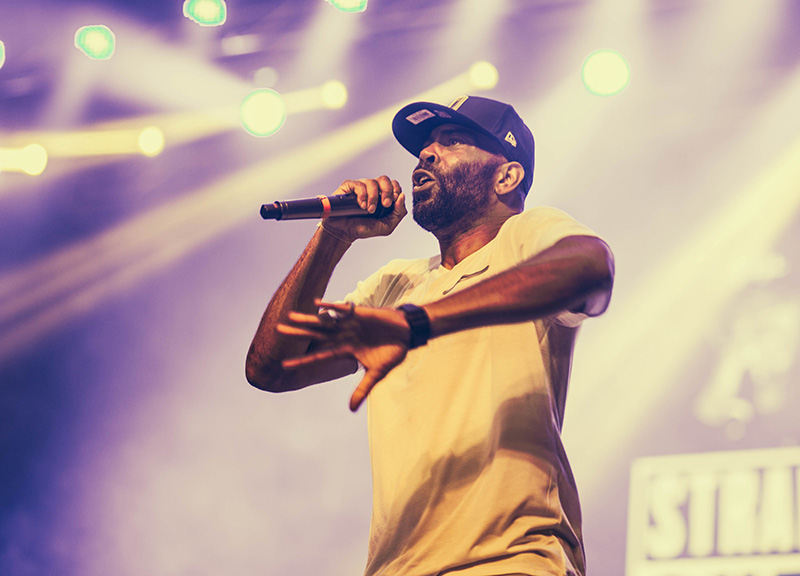