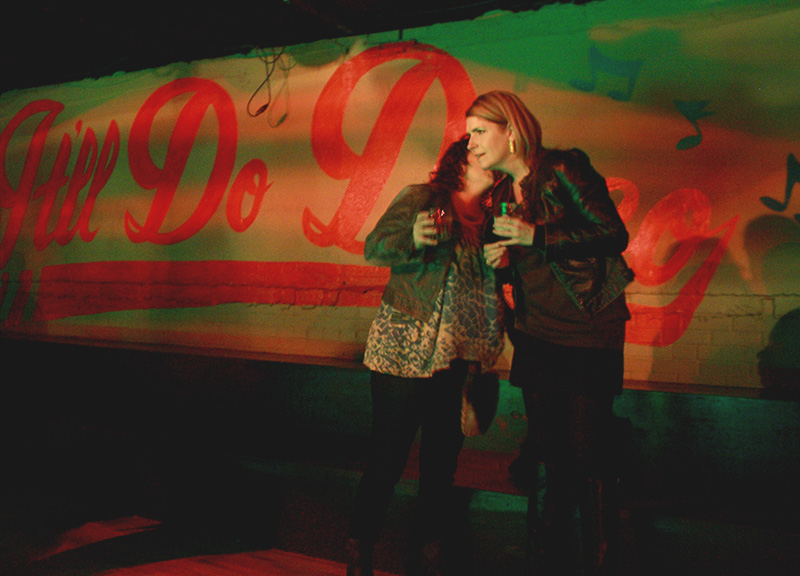 Since opening back in June, New East Elm’s It’ll Do Club has certain;y brought in its fair share of choice musical talent to the city.

And Saturday night’s at the spot was no different, as local legends Myles Francis and DJ Redeye offered up House-heavy sets alongside Detroit-based House legend Marc Kinchen.

Unique and and soul-driven vocals led into a sound swirl that caught up all attendees of this affair in its wake. And that was before Kinchen even took to the decks himself. Once he took to the performance area, the crowds were more than ready to get down.

So when the lights came down for his set, the fact that everyone in the spot’s hands went up in unison was no surprise. Neither was the fact that this motion pretty much continued on repeat until closing time.

Kinchen, at least, seemed pleased. Long before the end of his inaugural Dallas set, he’d repeatedly promised to return.

That’s good news for those who missed this first go-’round. You won’t want to miss his next time through. 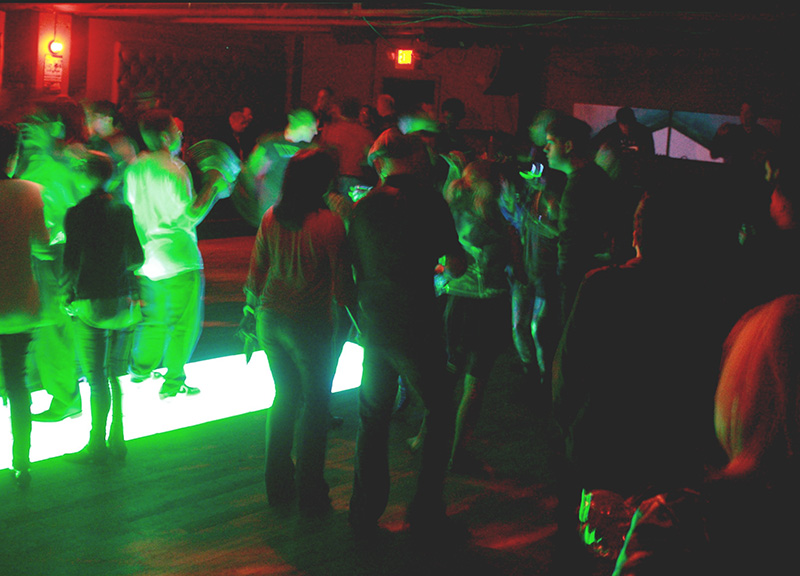 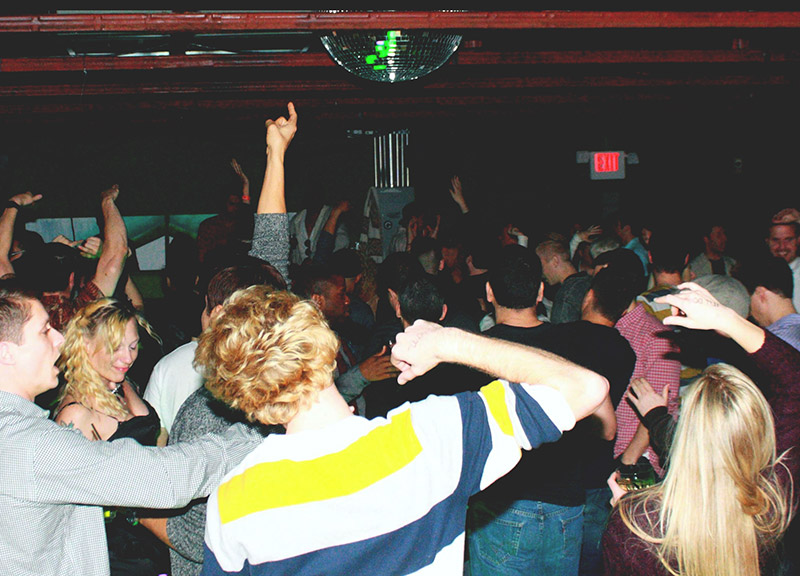 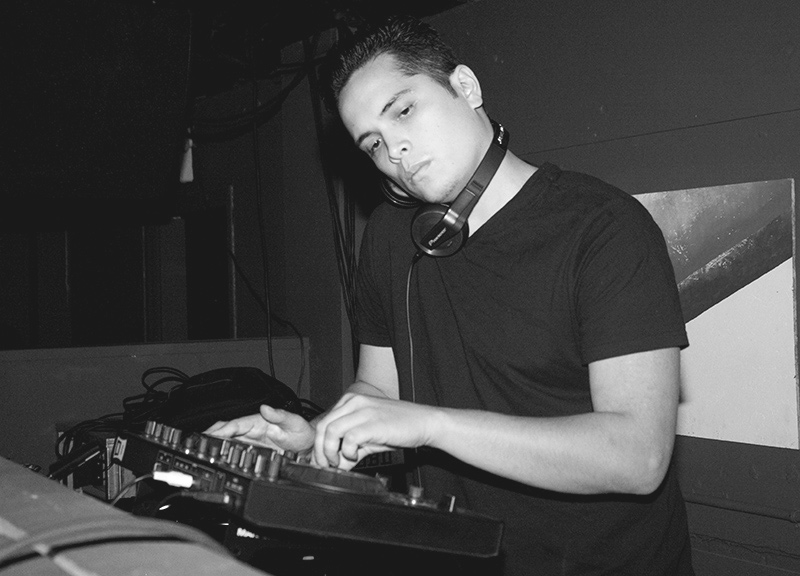 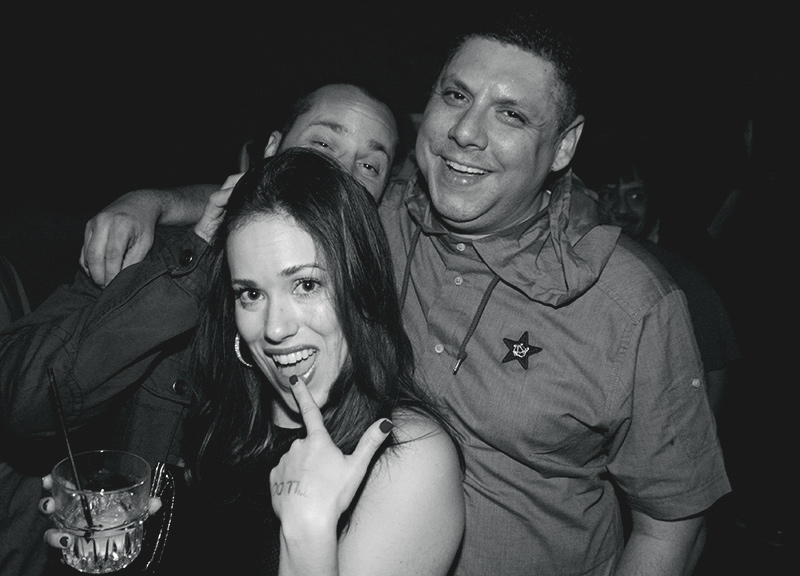 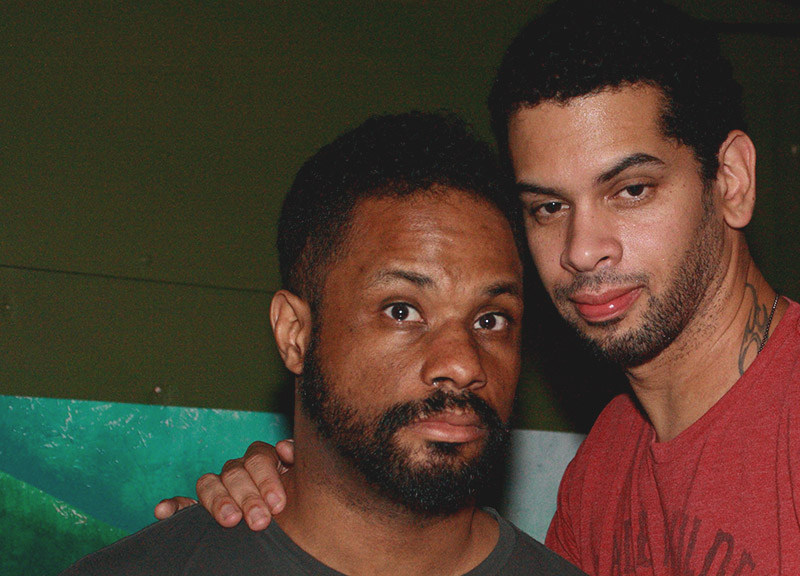 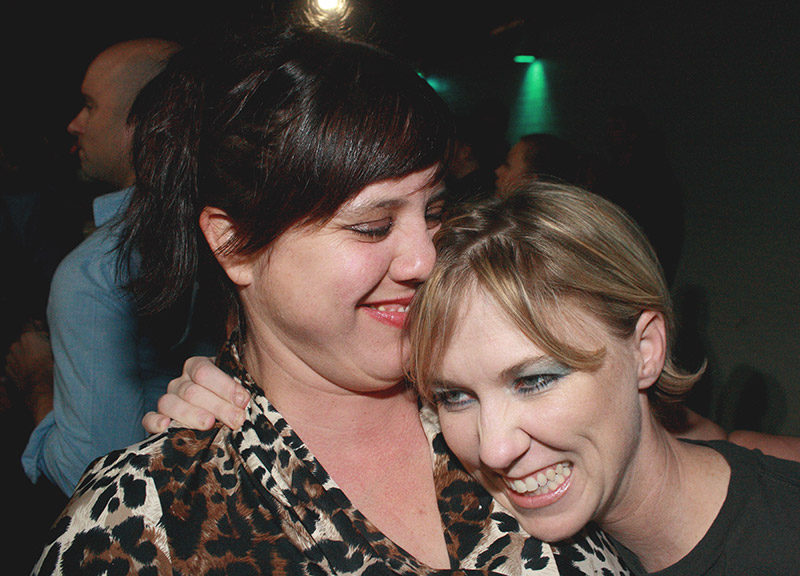 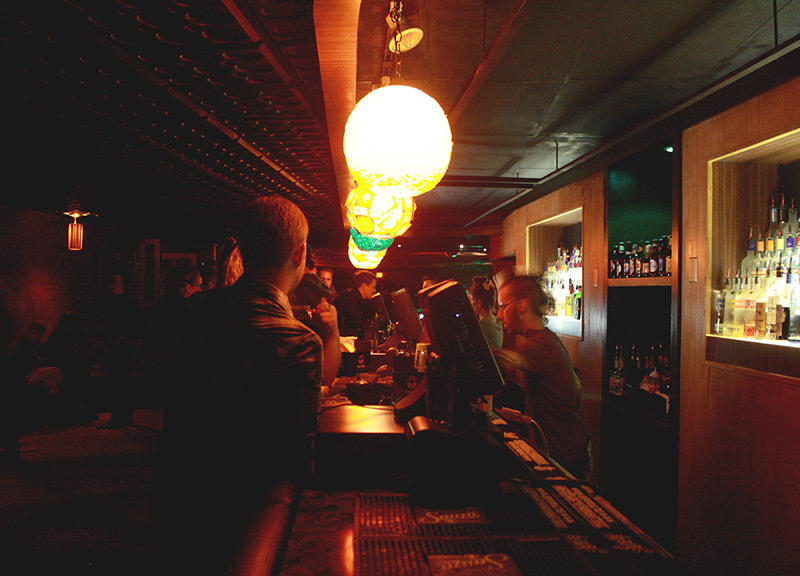 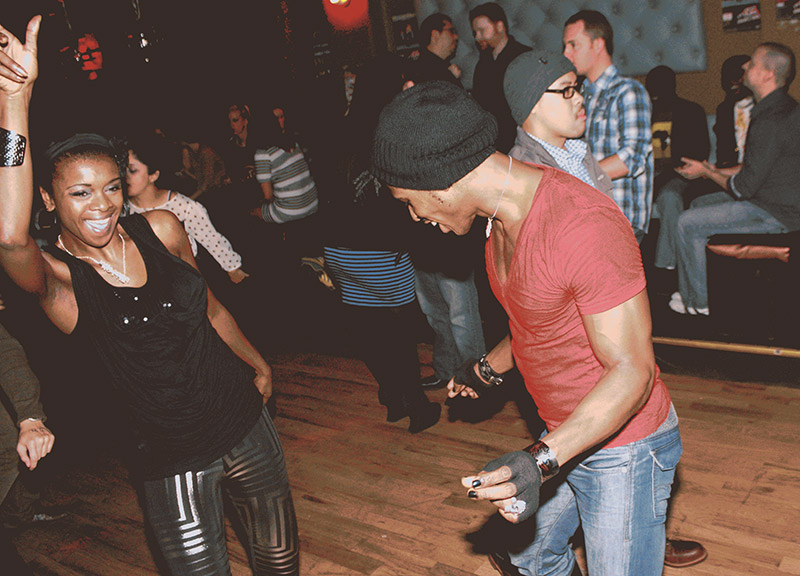 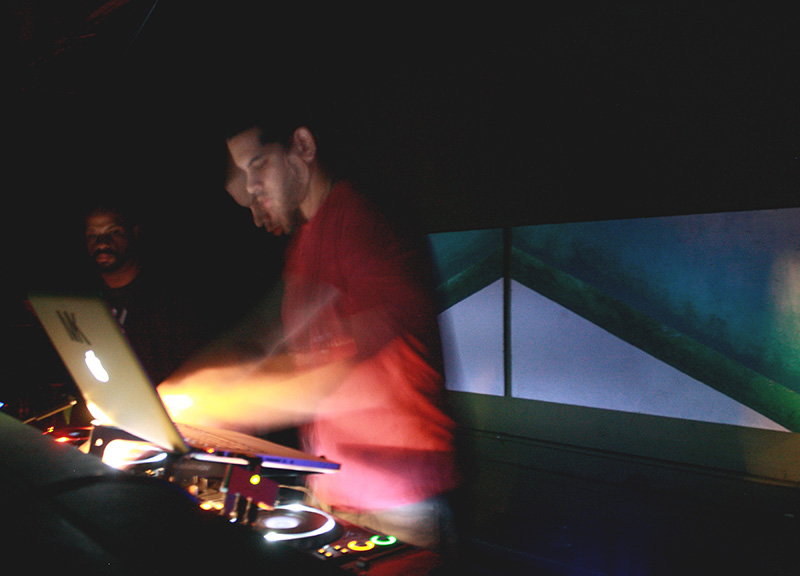 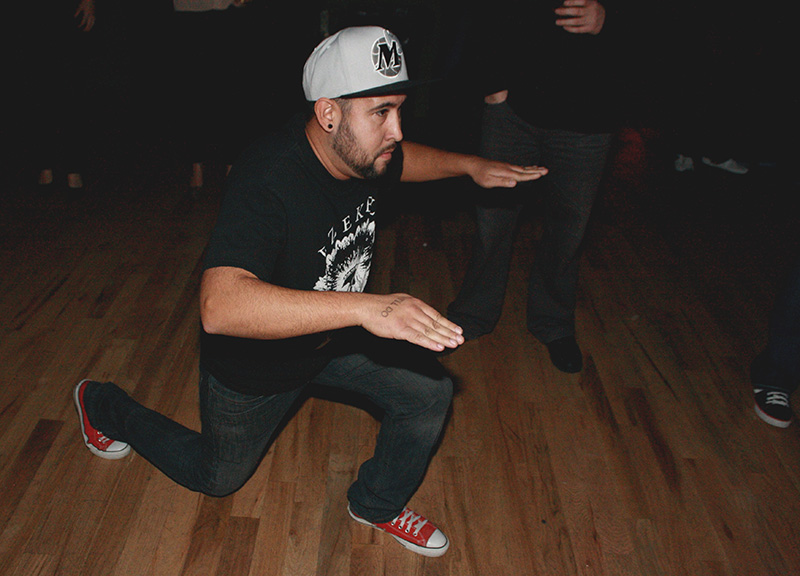 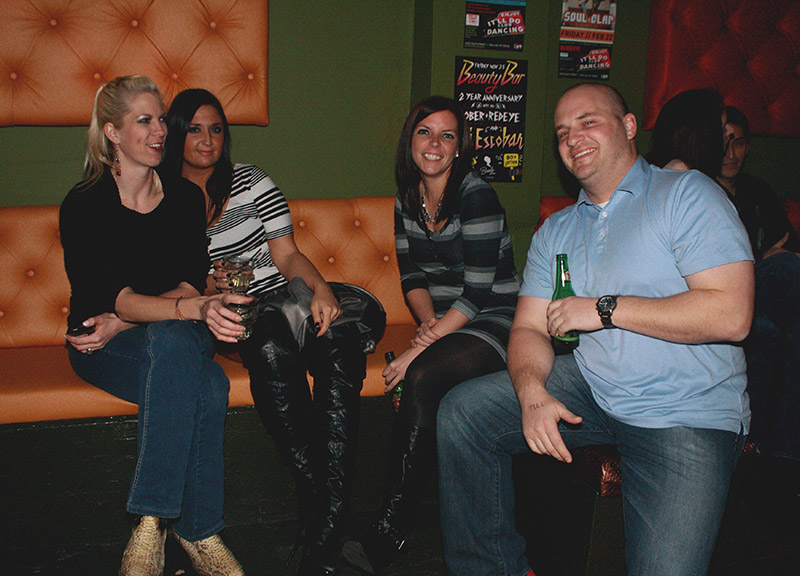 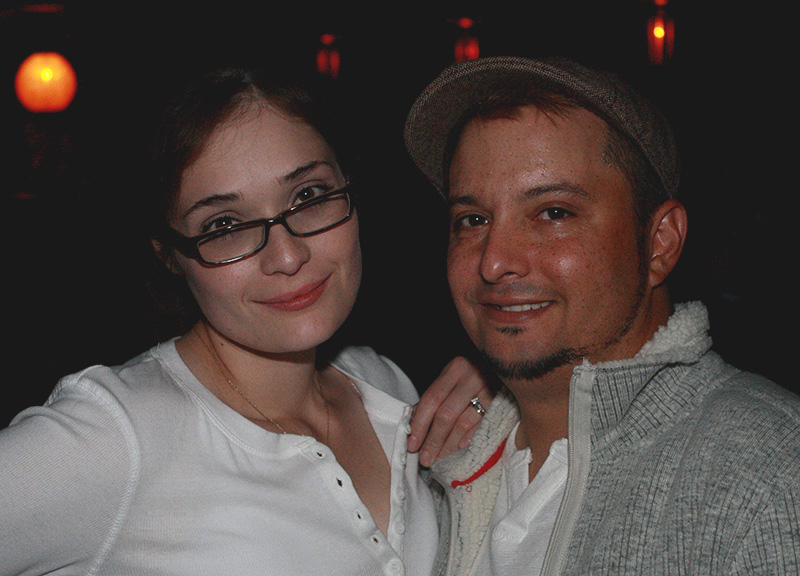 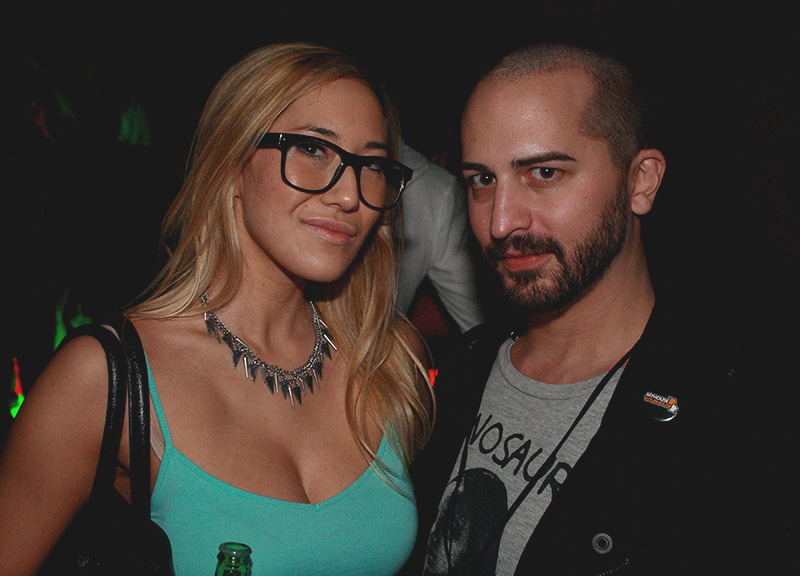 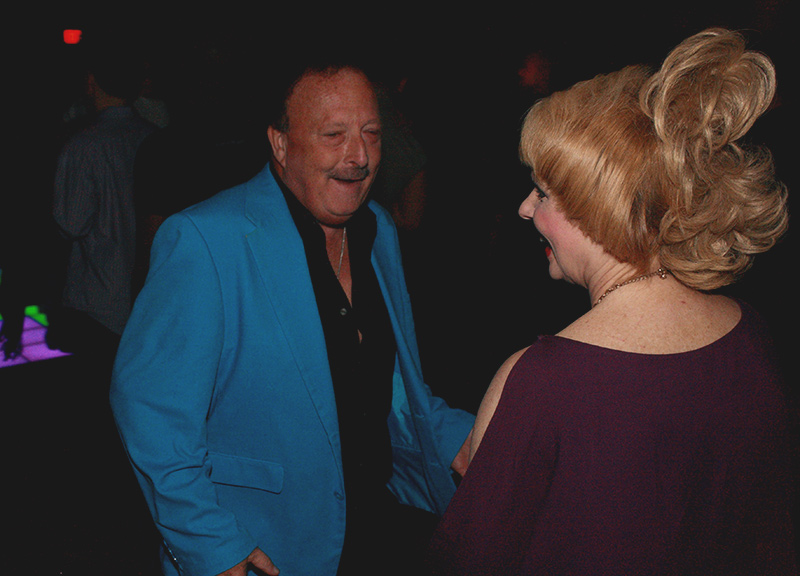 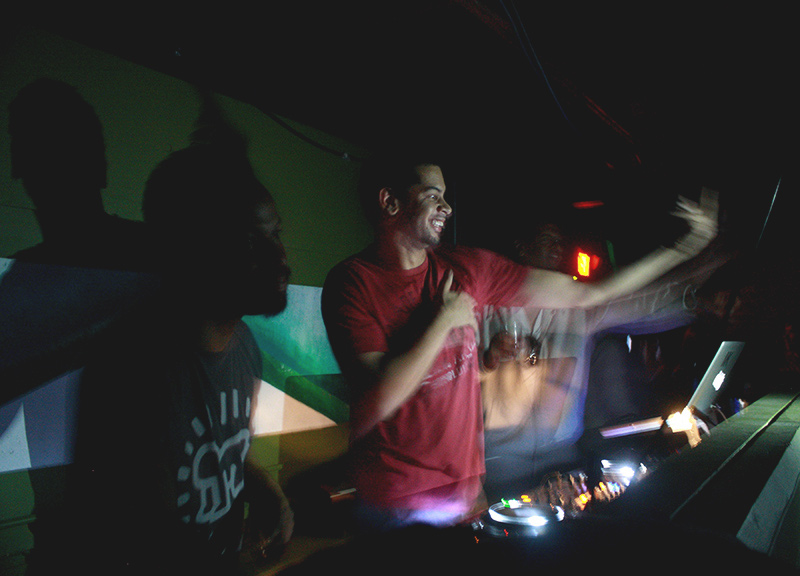 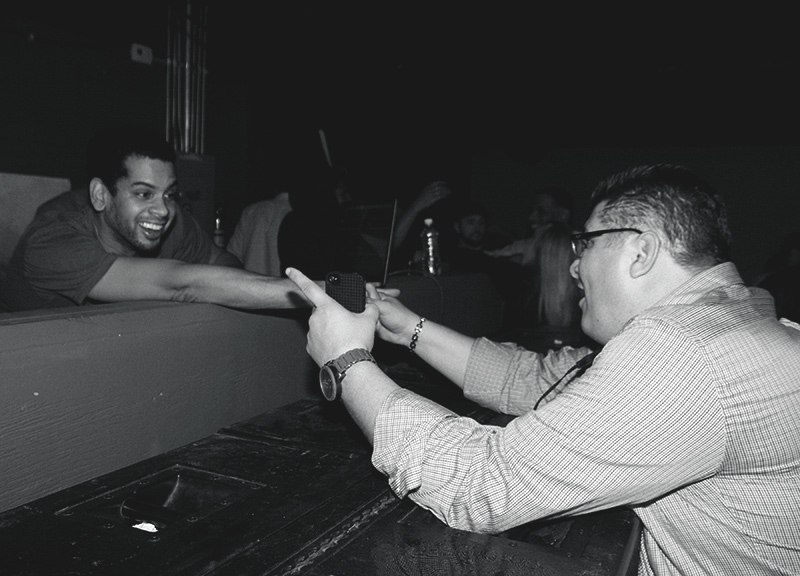 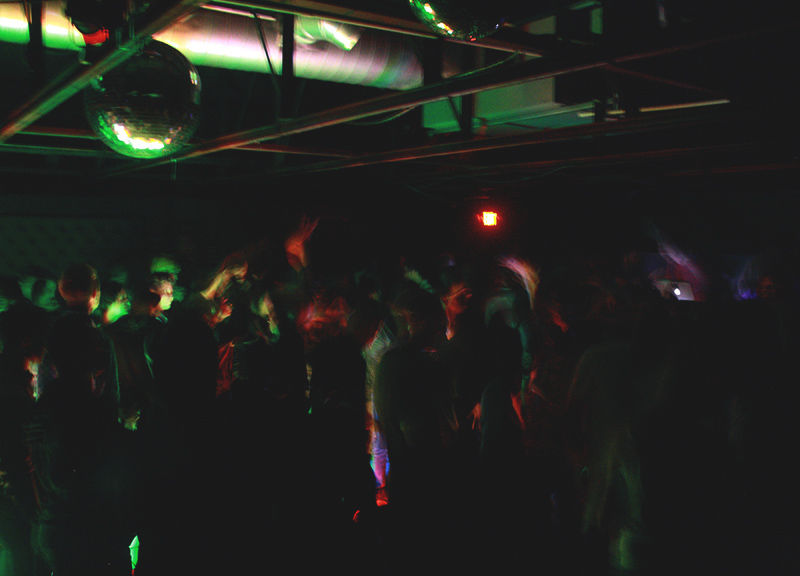 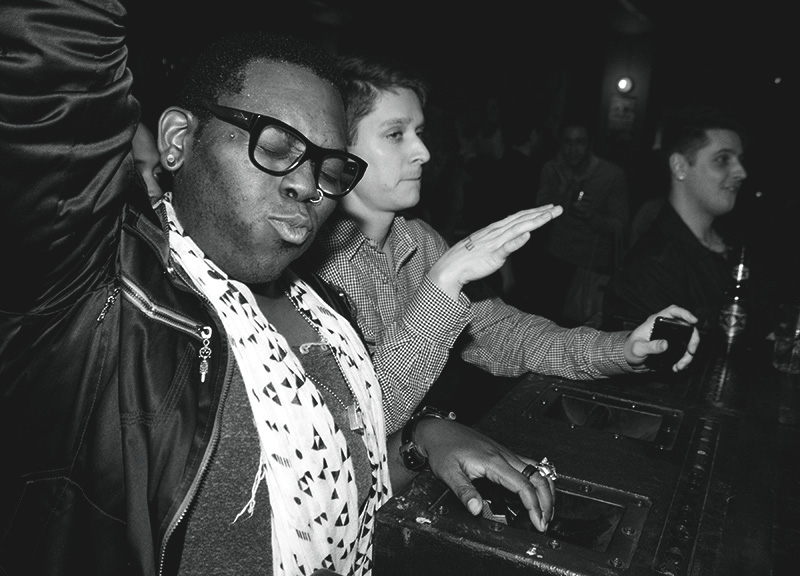