Build Your Own Guitar Pedals At This Dallas School. 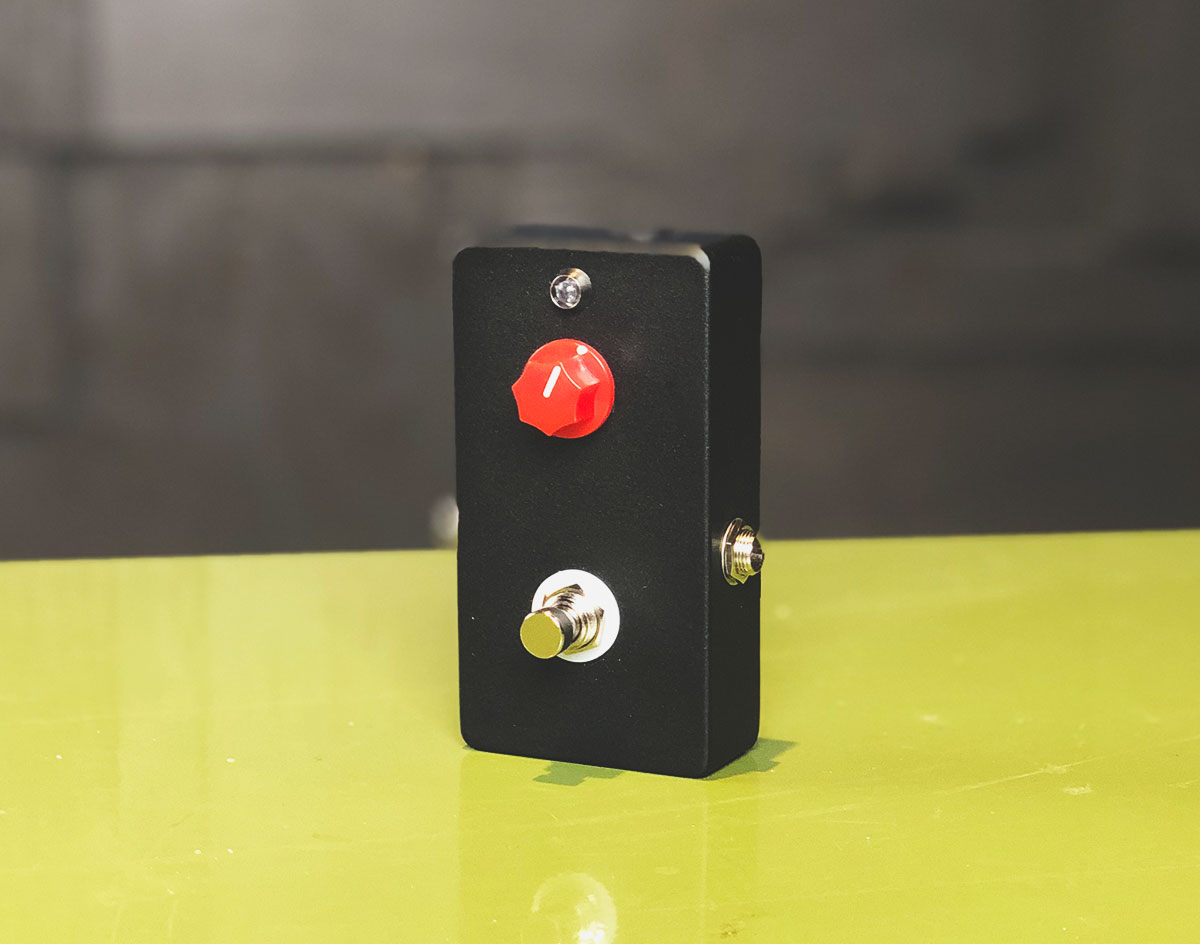 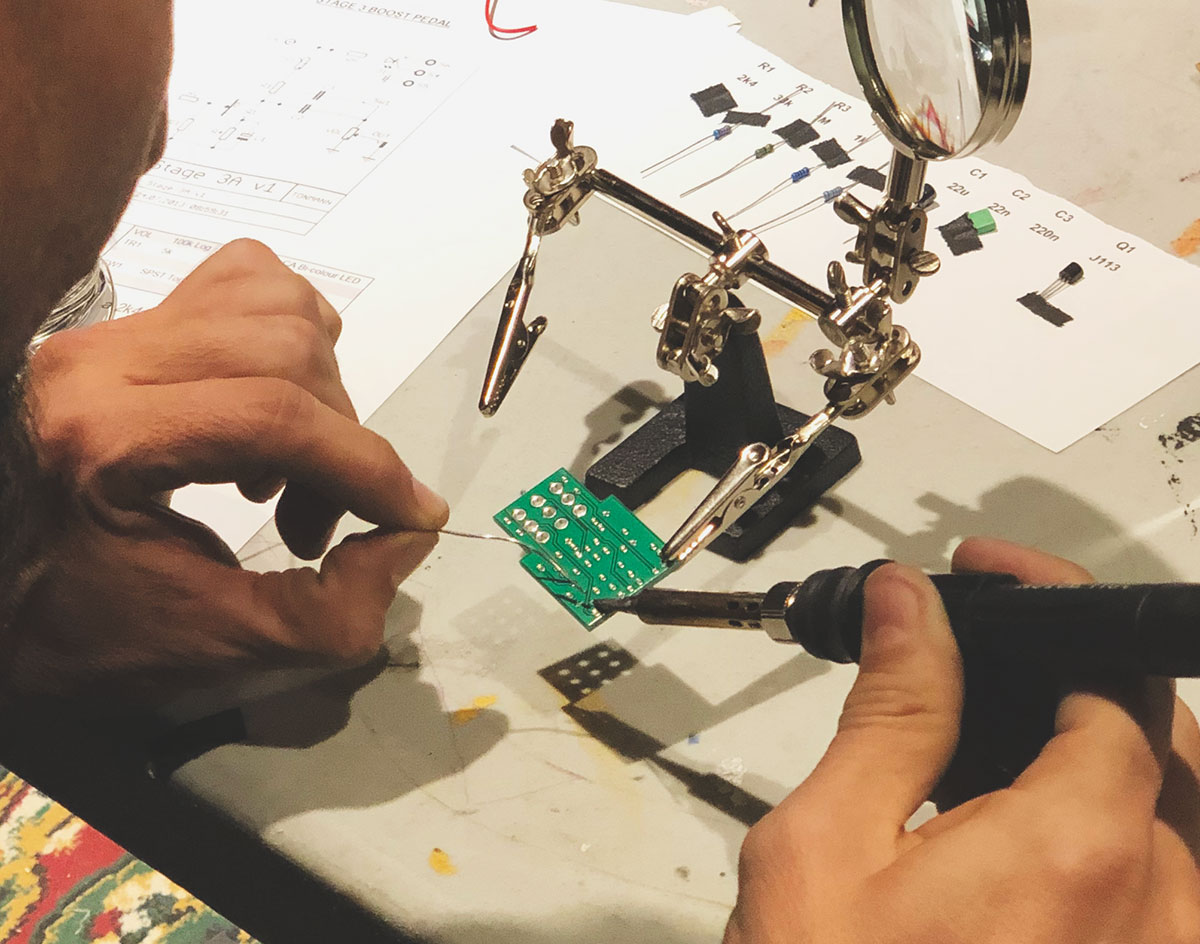 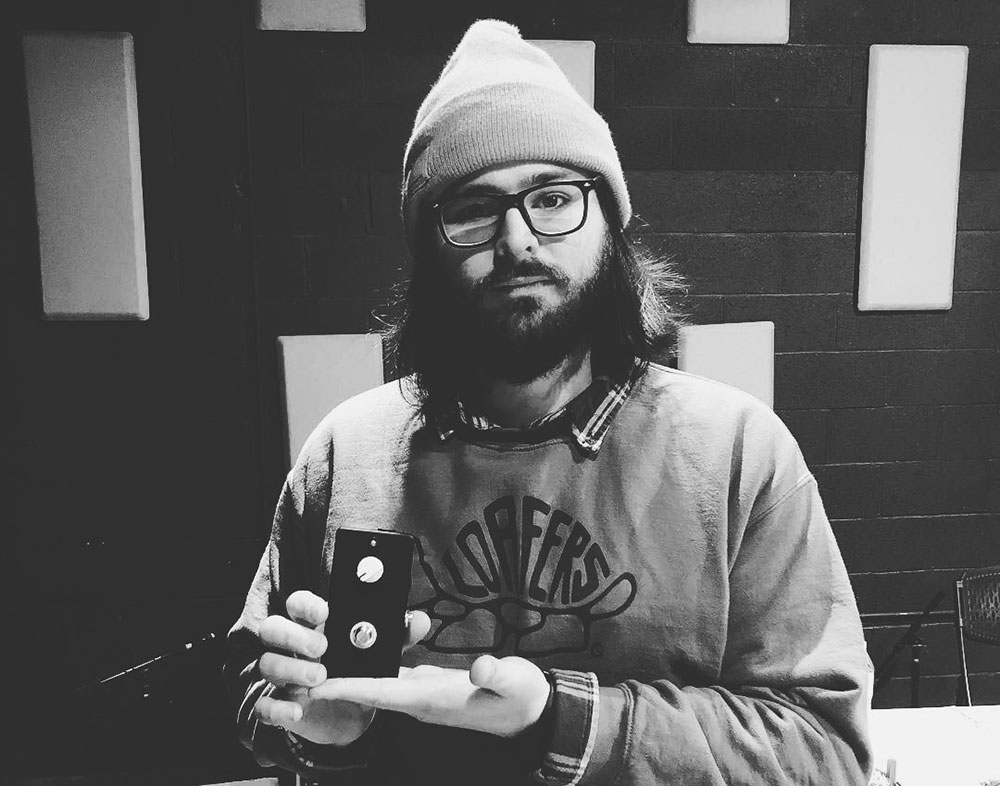 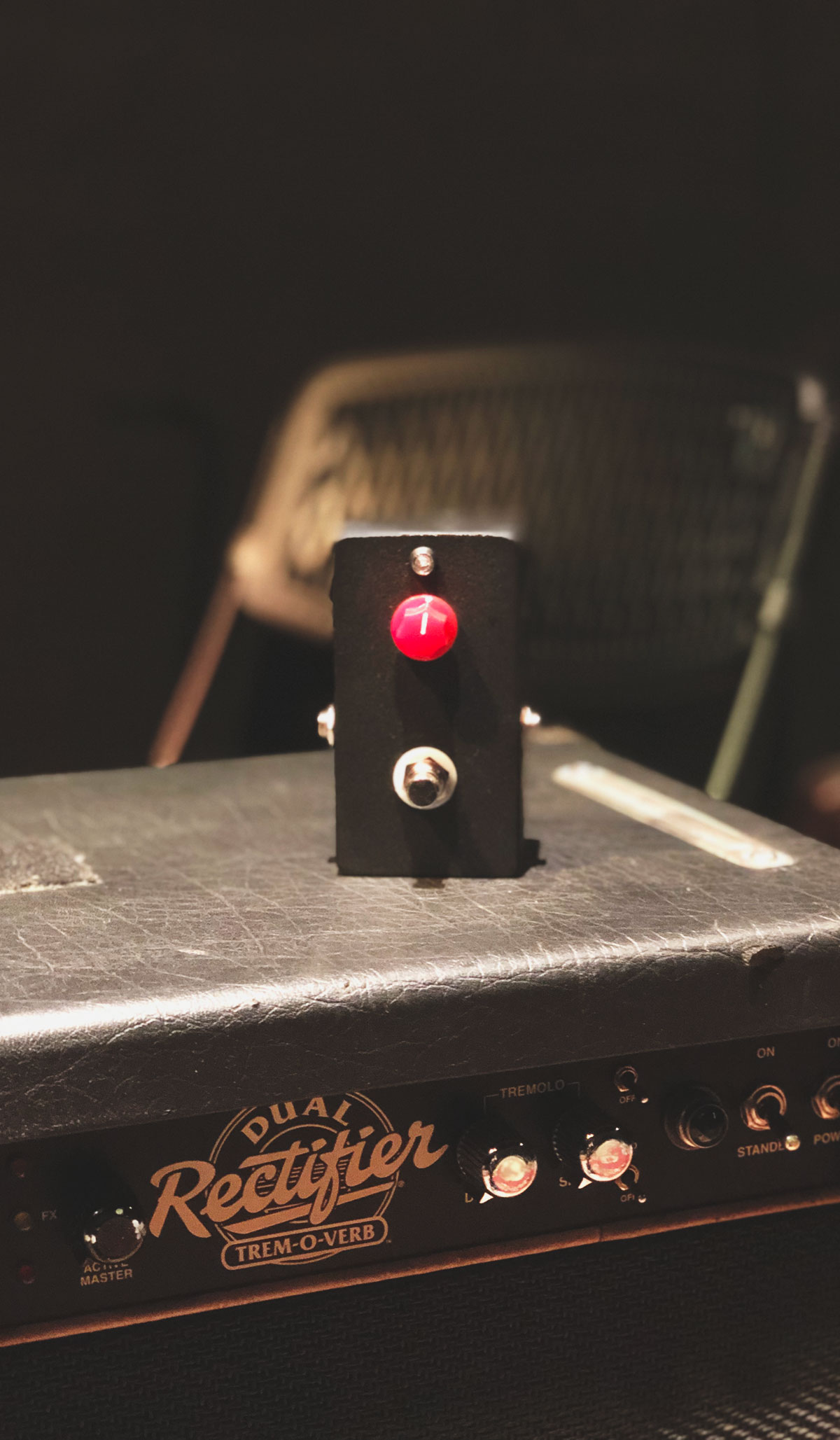 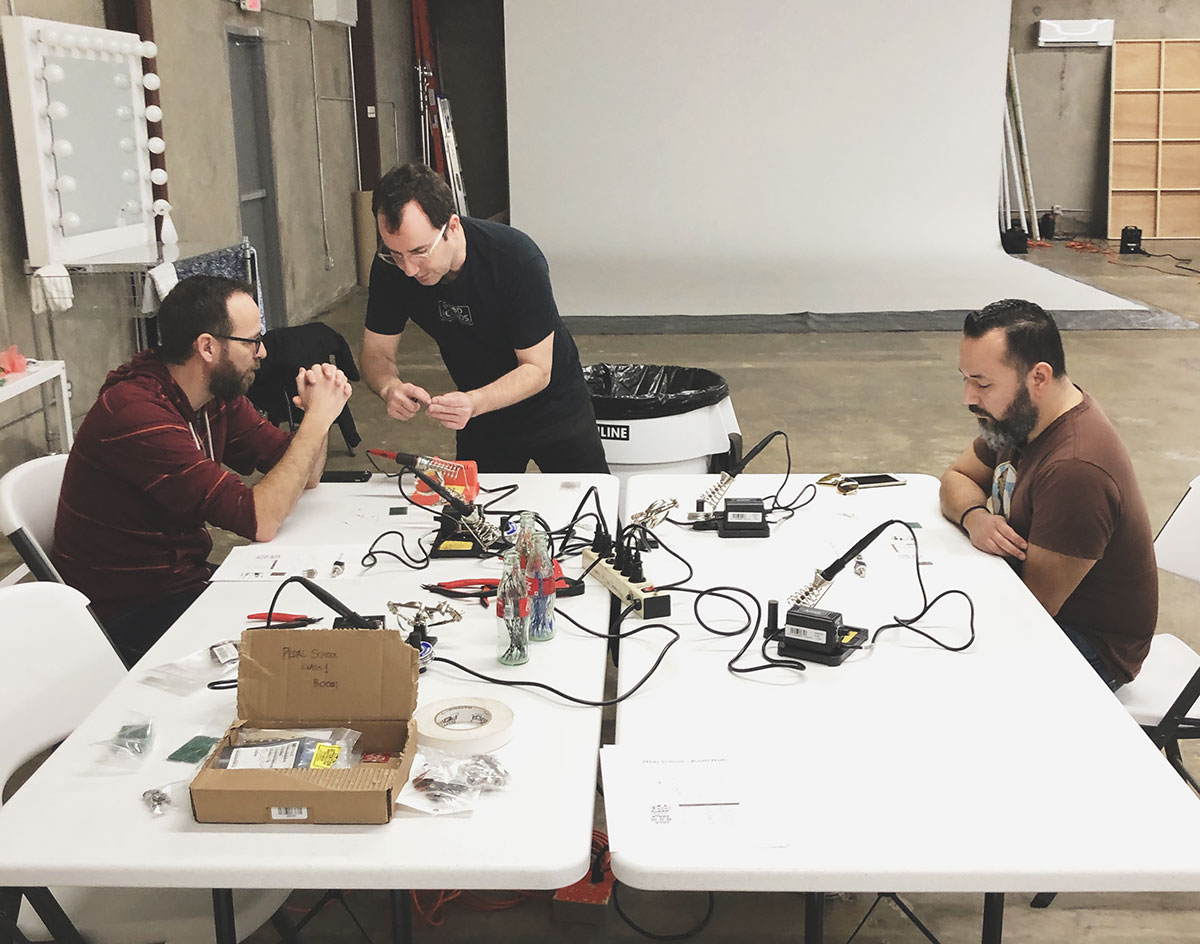 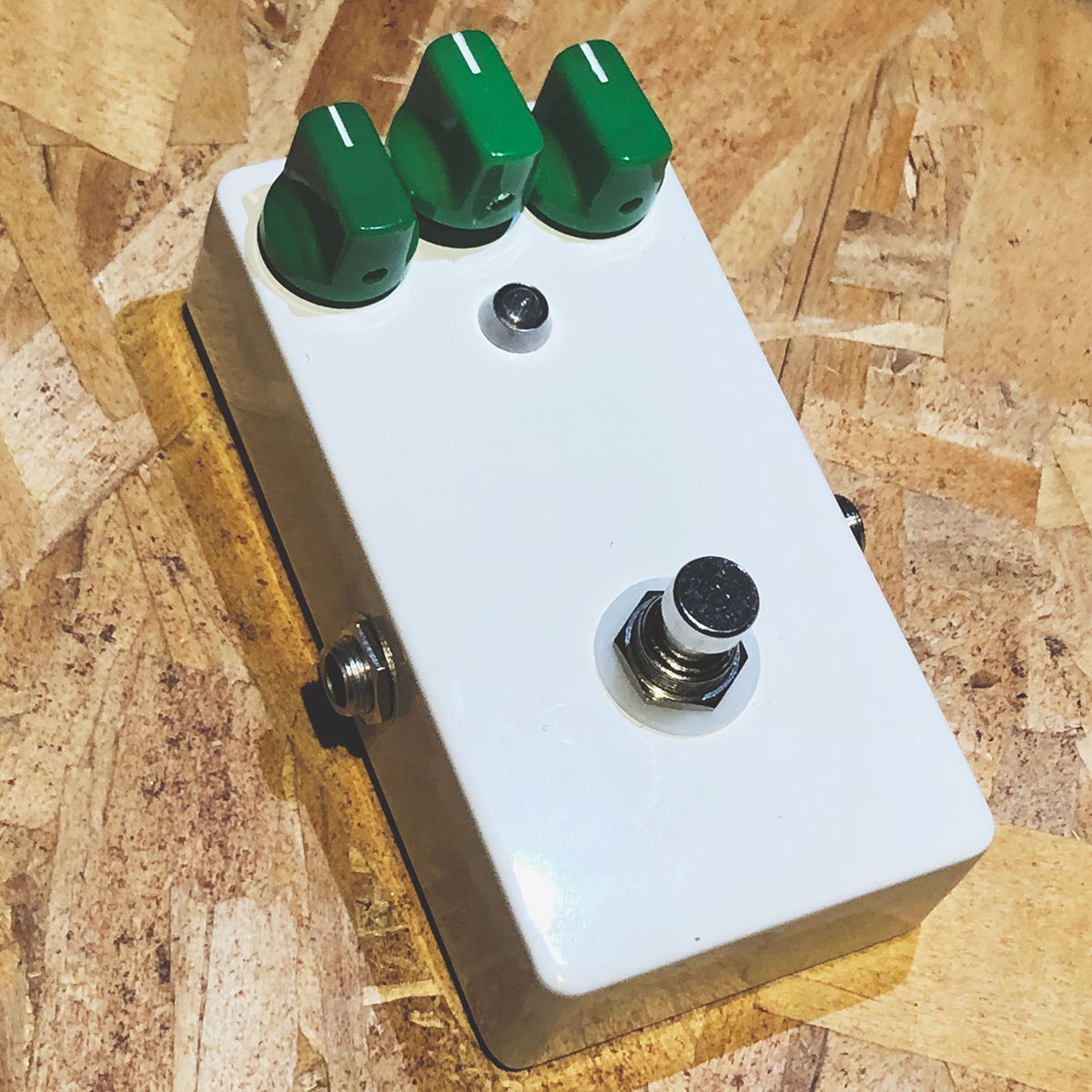 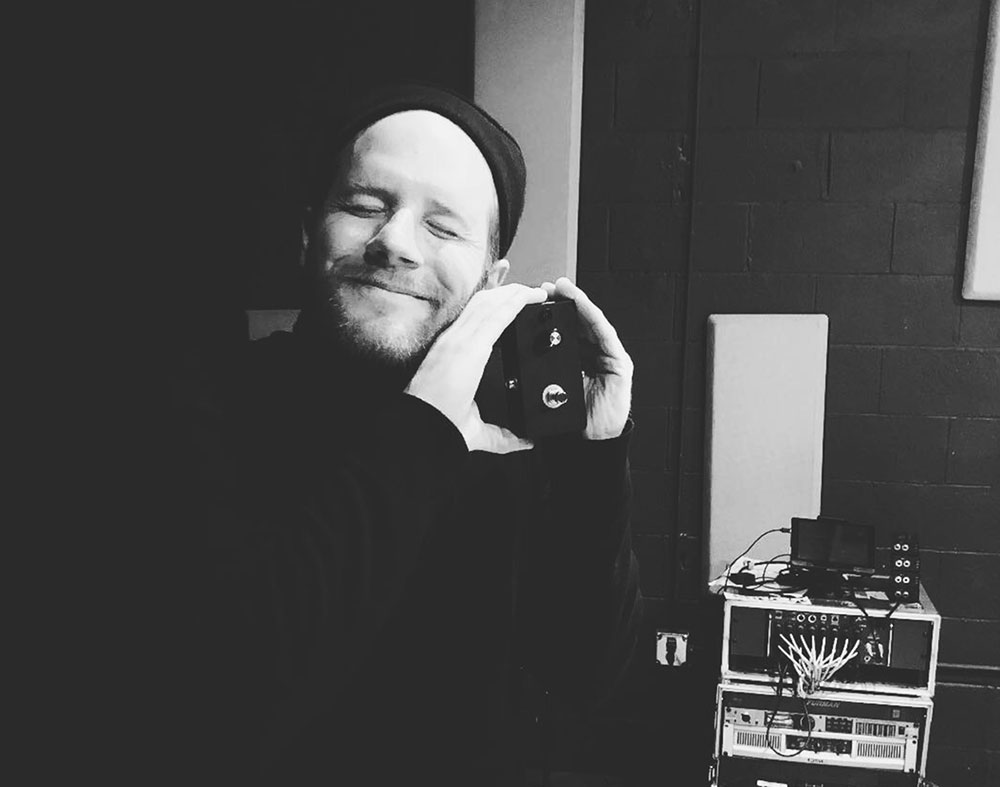 Sick Of Buying Guitar Pedals That Don’t Quite Have The Effect You’re Seeking? Learn How To Build Your Own At David Wilson’s Pedal School In Dallas.

David Wilson contributes to the Dallas music scene in a variety of ways.

He books the local talent that plays Richardson’s annual Wildflower Festival, runs live sound for a variety of acts (from Sarah Jaffe and Charley Crockett to Plandroid and Motorcade), plays guitar in [DARYL] and produces various local bands (including, full disclosure, this writer’s own band).

Recently, he’s also found the time to somehow add even more to his plate. These days, he also teaches people how to build guitar pedals.

Though there’s no set schedule for what he’s dubbed his Pedal School, Wilson has over the course of the last year or so hosted a variety of events in which he coaches people through the process of learning how to construct effects pedals from scratch — a skill he taught himself a ways back.

Though Wilson has no proper training in how to make these pedals, he’s learned plenty about doing so through some 30 years spent tinkering with the variety of electronics that make these gear supplements work. A knowledge set he sees no use in keeping to himself, he created his Pedal School concept as a means of passing along what he’s picked up along the way.

His eight-person classes currently cost between $100 and $125 to attend, and each student walks away with their own self-constructed pedal to take home and use on their own instruments by the time things wrap up.

Even with his class prices set to rise soon, receiving a functioning piece of gear for around the price of what it would cost to get something similar at Guitar Center — as well as the know-how to construct future ones on their own — is a steal of a deal, especially considering Wilson’s ability to help his students craft specific tones they’ve been seeking out. Buying a bunch of pre-made pedals while searching for a certain sound can quickly become a costly proposition, and YouTube tutorials and assembly kits can only get DIY types so far. Wilson’s classes offer something of a shortcut there.

“The information’s out there, so just showing people how to find it or what they should be looking for, that helps everybody along,” Wilson says. “It speeds up the process.”

What started as a class mostly offered to a handful of his friends who played music, Pedal School’s classes have since started drawing in all kinds of curious students — to the point where very few of his students come from within the Dallas music scene of which he’s such a fixture. Says Wilson: “A lot of these people now are insurance brokers that either have an interest in electronics or they have a guitar that’s gathering dust in the corner.”

“I try to not dismiss people,” he says. “Like, the people that I teach to build a pedal that make every mistake known to man, they’re probably going to turn around and teach me something in a few years from now.”