Muddy Waters Employees Were Busted On Felony Drug Charges On Friday. A Yelper Saw It Coming In 2009.

Ownership and management at Muddy Waters, the blues bar out in Old East Dallas, found themselves in some hot water over the weekend, arrested on charges of allegedly running drugs out of the dive bar.

And, no, we're not talking dime bags of weed here. Rather, we're talking large amounts of cocaine — enough to make the old Jay Z, the one with the umlaut over the “y,” very proud.

Jorge DeLuna, who identified himself as the bar's general manager, apparently told authorities that Saucedo was the ringleader of the operation. So much for no snitching. (DeLuna, it's worth noting, is no longer in Dallas county jail, where the other three remain.)

As for the specific goods seized during the sting? Police found and confiscated three pistols, plenty of ammunition, two BB guns, 1,709 grams of cocaine and $94,000 in cash. Oh, and it was stepped-on coke at that, as the bar “used a 40-pound hydraulic press inside the bar to cut kilograms of cocaine to make larger, less pure amounts.”

Thing is, if Dallas police had their ear to the Internet, they might've been tipped off to this activity years ago. Kristen B., a one-time prolific Yelper, saw the jig for herself back in May of 2009, and questioned whether Muddy Waters was really a blues bar or a front:

Shout out to Kristin B. She may not have been right about the place closing within a year, but she's still the true detective here. 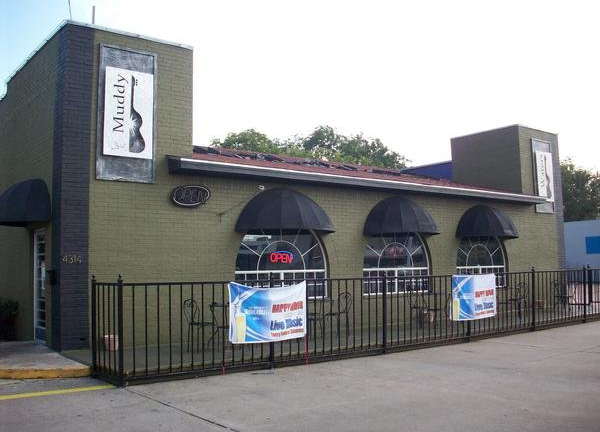 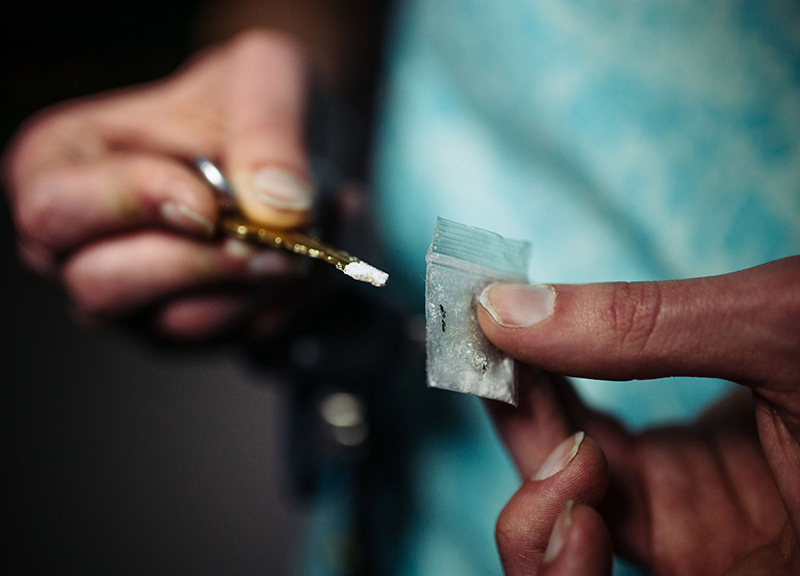