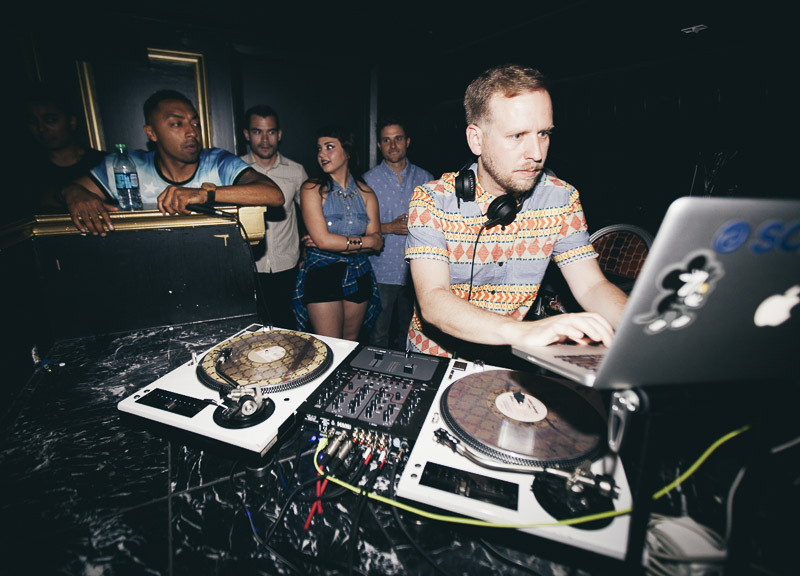 Scenes From DJ Sober's Birthday Bash at The Travis.

When you're the guy who gets tapped to spin at Dirk Nowitzki's wedding, you can probably rest assured: You're one of the best DJs in town.

Still, Dallas' revered DJ Sober received a few more cosigns of note this past Thursday night as he turned his weekly Big Bang! party in The Travis's basement space into yet another big blowout in celebration of his birthday. There were revelers aplenty — your usual Big Bang! attendees (albeit en masse on this night in honor of the occasion), various representatives from the Dallas hip-hop scene and, perhaps most notably, various members of the Dallas Cowboys, including (but not limited to) quarterback Tony Romo, running back DeMarco Murrary and the just-injured linebacker Sean Lee, who mostly kept to themselves in the back billiards room of this downstairs space.

You can't really blame those Cowboys for seeking their own oasis at this one, either: The main dance floor was ridiculously packed on this night as attendees sweatily danced the night away to an opening set from Sober himself and a follow-up offering from New York City's Chris Devlin. Sonically — and par for this event's course — the two offered up mostly dance- and hip-hop-friendly fare. But you didn't even have to look over toward the DJ booth toward the end of the night to know that our Pop That! collaborator had returned to the decks for a night-closing set; the sounds of Mr. Pookie and Mr. Lucci, Big Tuck and other Dallas rap stalwarts blaring over the speakers made that much abundantly clear.

Also clear on this night? The fact Sober is regarded — rightly — as one of this town's true treasures. You could see it firsthand in sheer joy plastered upon the faces of the Travis' attendees on this night — and in the below images, too, which our Jonathan Stafford was kindly on hand to capture. Those below shots not enough? Check many more out in our Facebook album from the night. 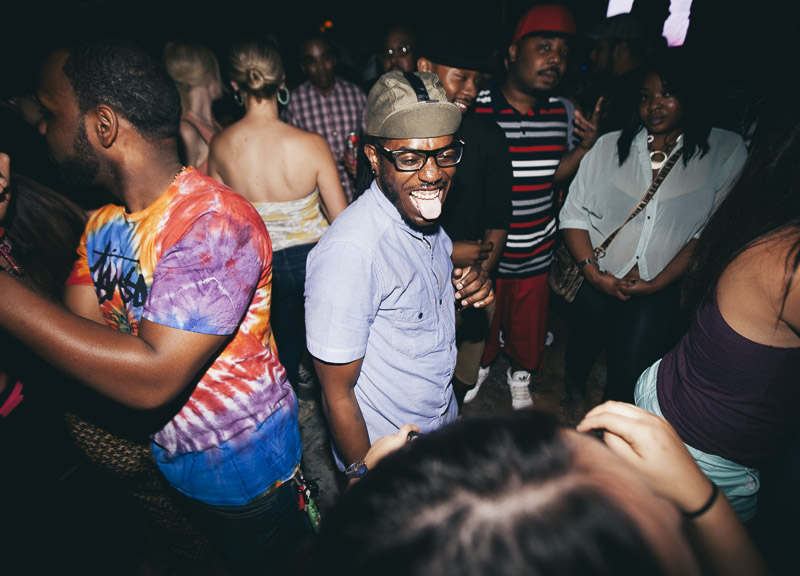 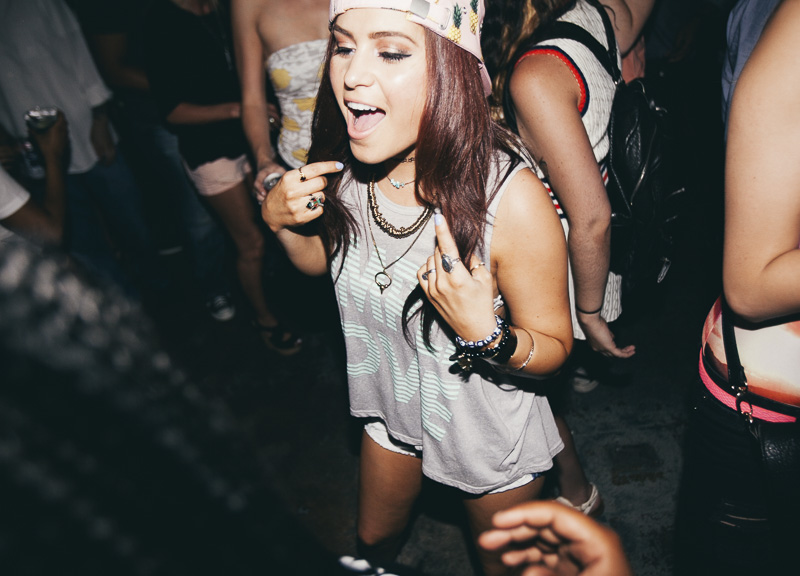 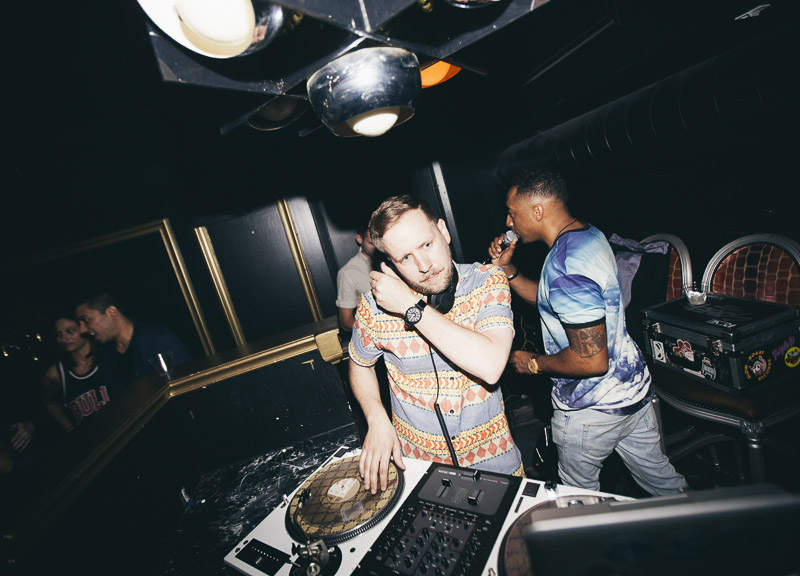 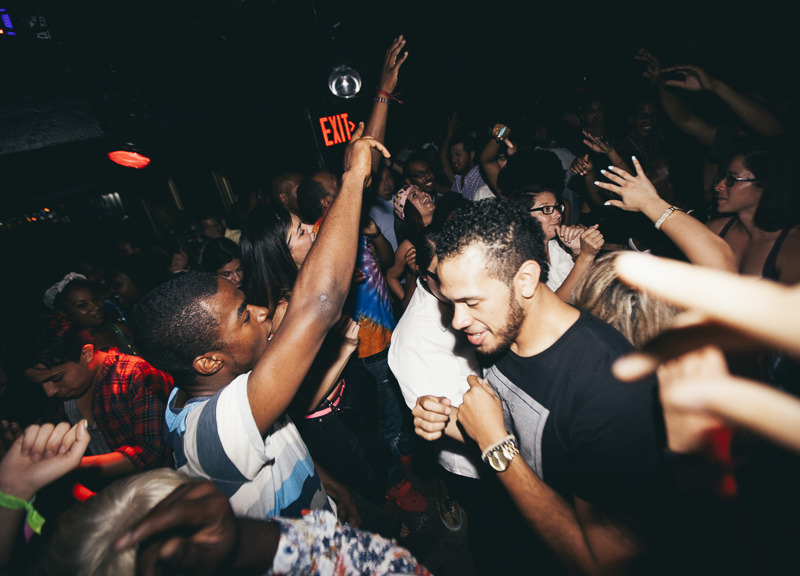 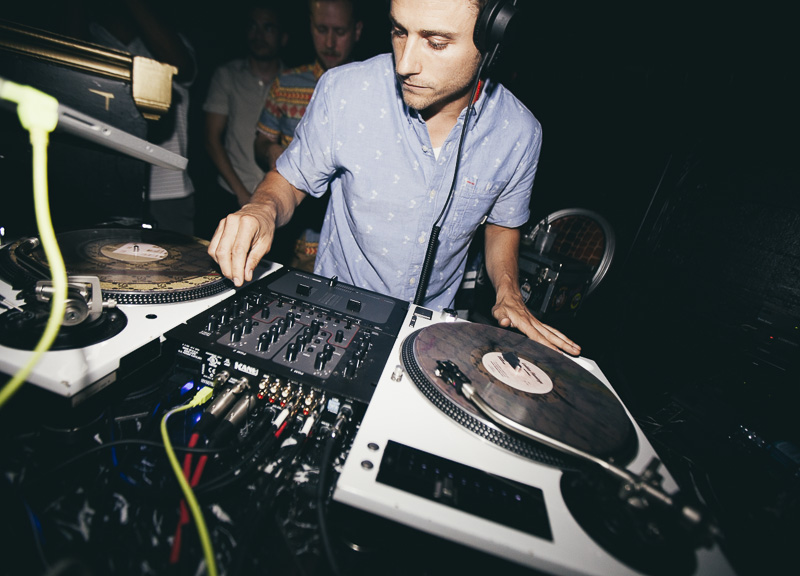 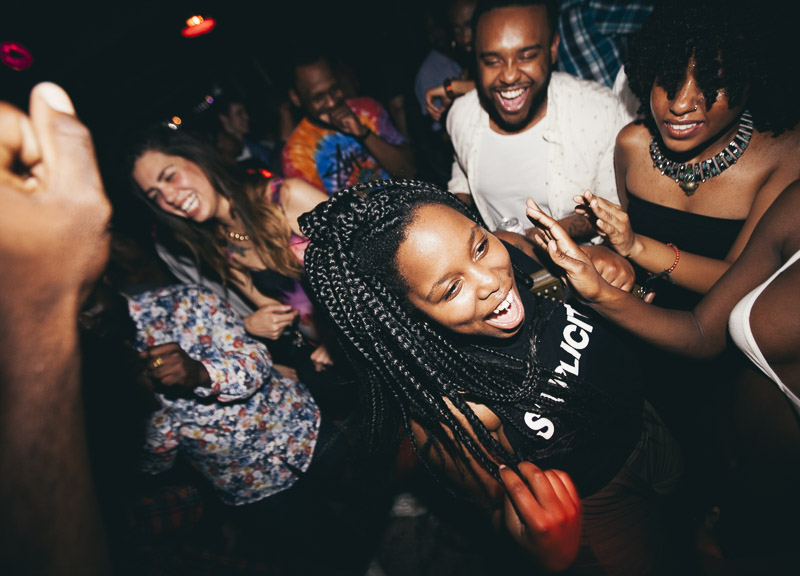 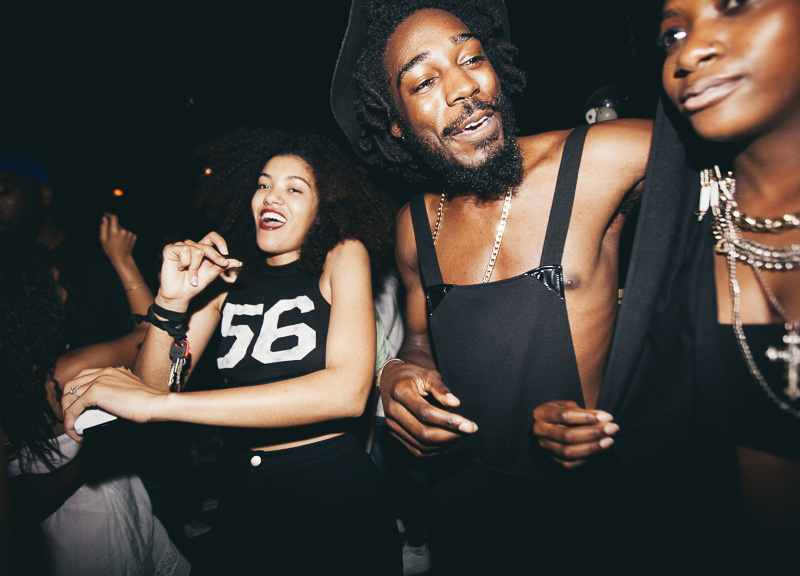 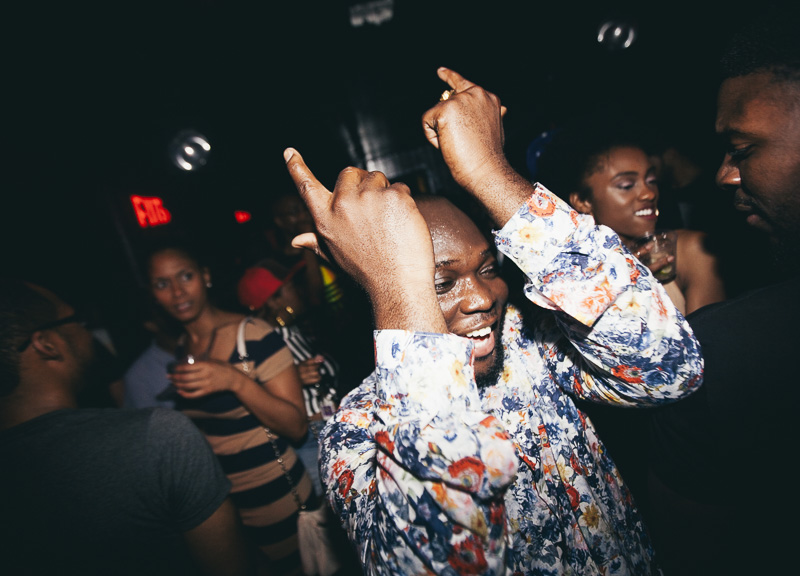 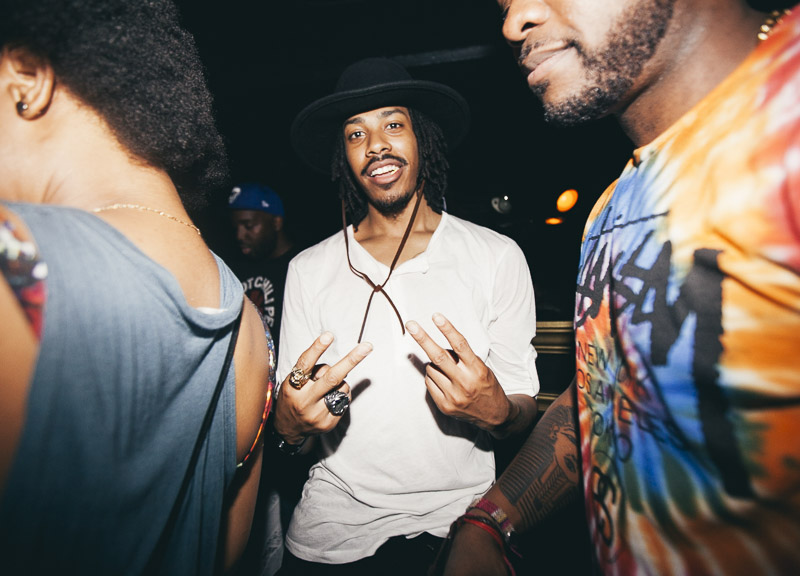 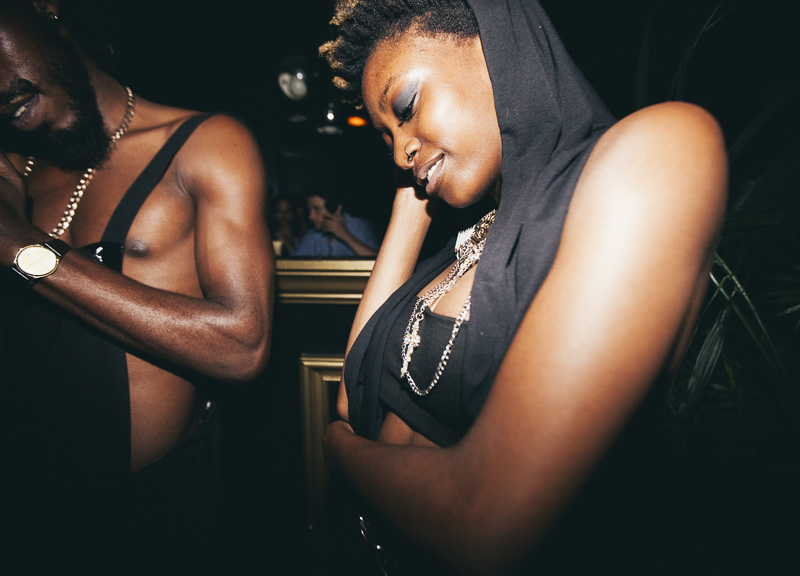 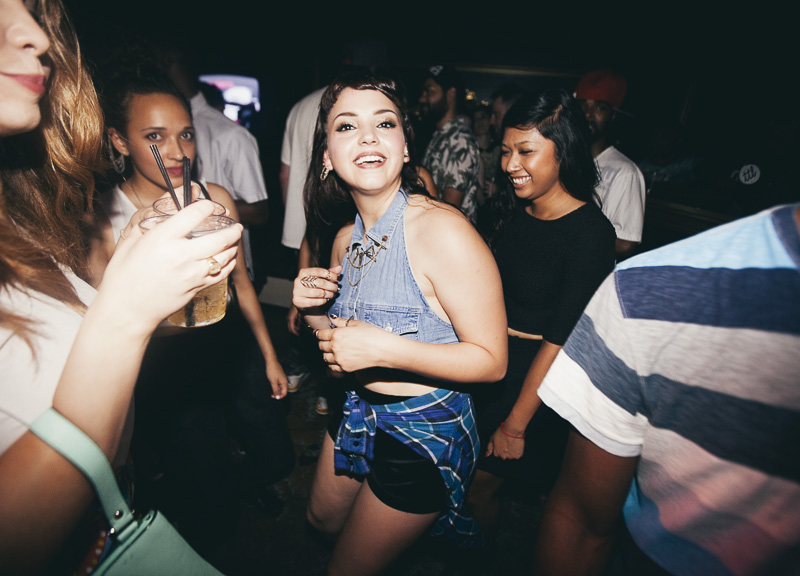 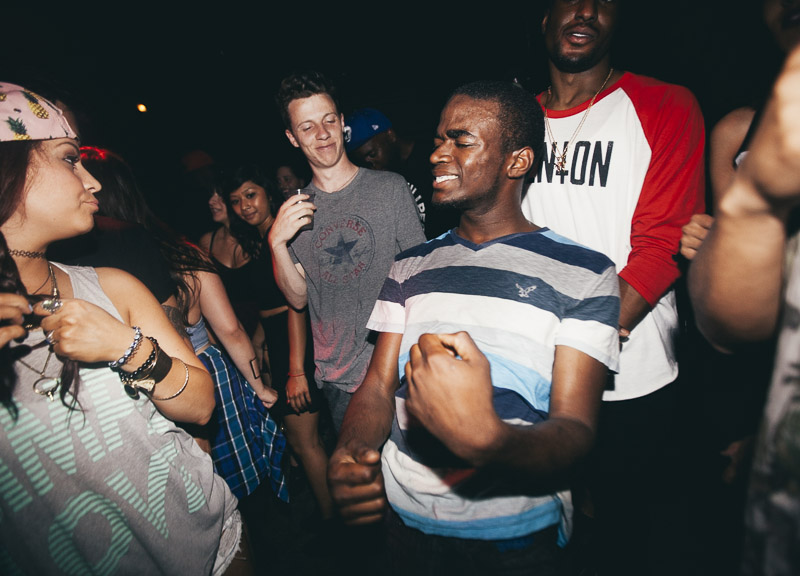 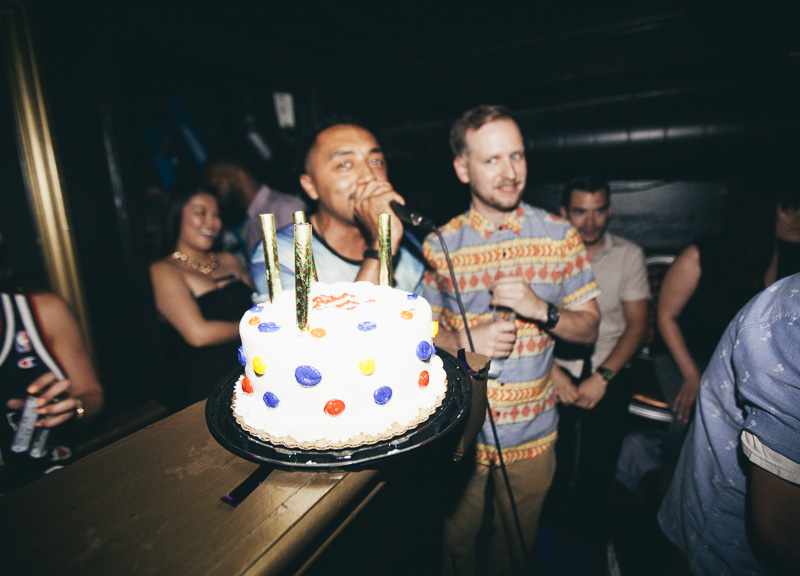 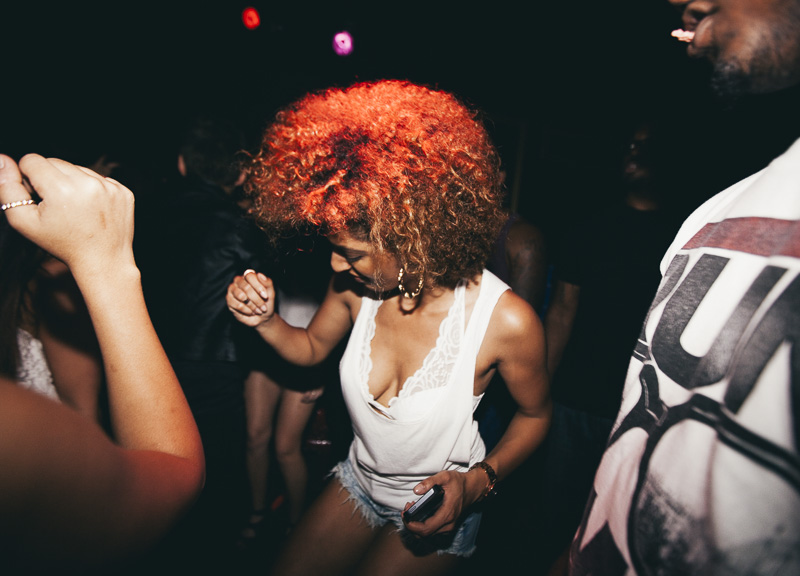 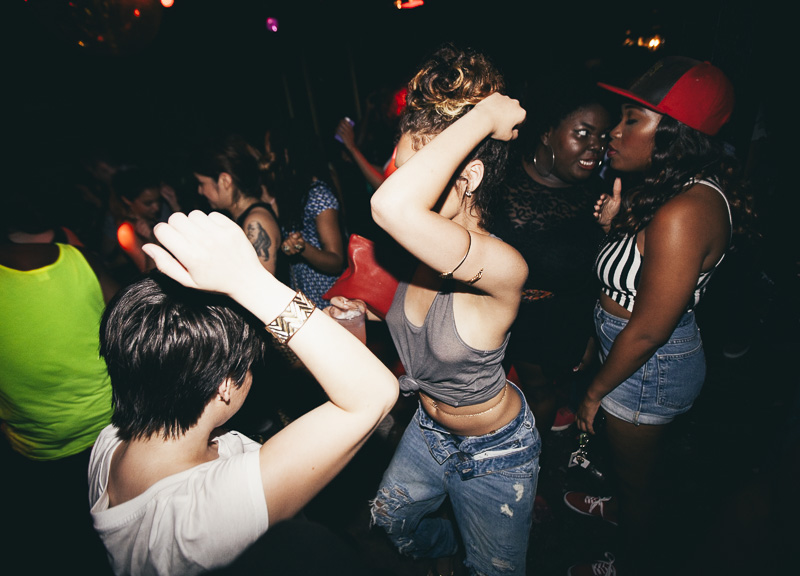 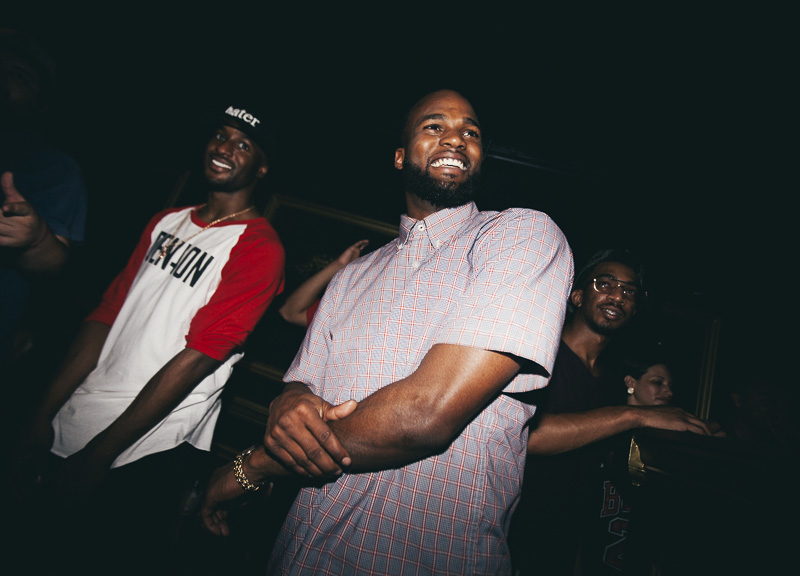 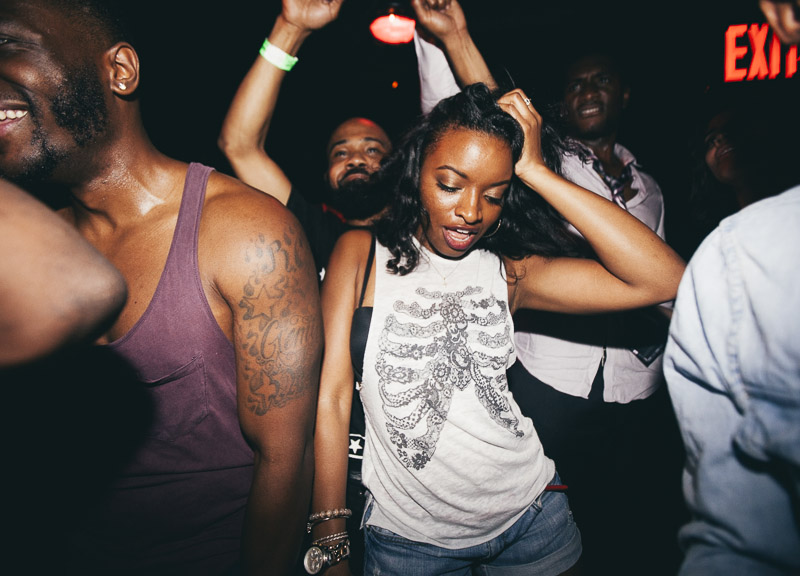 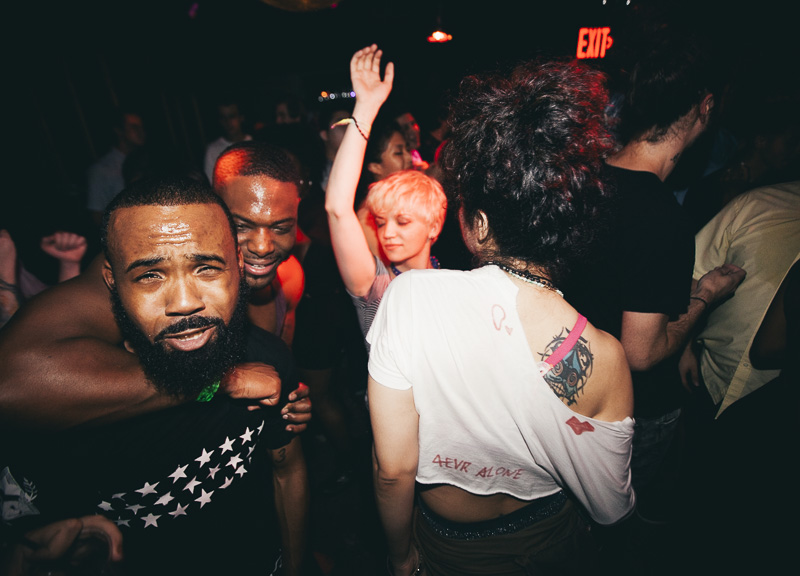