Perhaps understated in all the clamor about the arrival of The Bomb Factory as a new Dallas venue was the fact that, for a number of the up-and-coming performers, this new space provides a logical step upward.

The sold-out Mac Miller and Tory Lanez show at the venue on Thanksgiving Eve was a good example of this.

For the headlining Miller, performing at The Bomb Factory meant catering to an ever-increasing fan base and finding a way to squeeze even more people into a room than he managed to in 2013 when he played across town at was then known as the Palladium Ballroom (now the South Side Ballroom). It's a simple formula for Miller: More people in the building means more minds being blown. And Miller certainly blew some minds on this night, rattling off a high-energy and sonically alluring set.

Dude's long since evolved from an independent artist spitting nasally backpack raps and dropping tapes of music that all basically sound the same. These days, with Warner Bros. backing him, Miller's impressing audiences on a whole new level.

Here, leaning heavily on his new GO:OD AM LP but nodding to his earlier releases throughout the night, he appeared to be an artist finally happy with his place and, more important, confident about what he's currently doing. How confident was he? Well, enough so that he performed GO:OD AM's “Jump” twice, first during his main set and then again when he received an encore. The second offering of “Jump” was especially bonkers, too. After using the first go to instruct the audience that he wanted the song to be the hype high point of the night, the crowd went off — only to somehow increase its energy even more so the next time through. You could actually feel the venue shaking up on the Bomb Factory's balcony during that encore offering. It was wild.

The whole night was pretty crazy, actually. Before Miller's rousing set, opening act Lanez — who's just as interesting an act as Miller, in some regards — too riled up the crowd to a fever pitch, mostly by directly interacting with it. Throughout his performance, he stage-dove, crowd-walked and crowd-surfed — to the point that his set came almost came more on top of the audience that up on stage. It was a daredevil-like display, and one befitting of Lanez' energetic sound. It was also an especially cool thing to see given how, when Lanez first performed in town with a set at Trees, his attempt at crowd-surfing came atop maybe 80 or so people, max. This night's full house of some 4,300 fans was a crazy increase from that — and one that was well-deserved at that.

Go to enough rap shows and you'll hear artists talking over and over again about how they're going to “go big” during their performances. That's a cool notion, for sure. But, oftentimes, it's just talk. Inside the Bomb Factory's massive confines, it's an actually realistic proposition.

Certainly was on this night, at least. 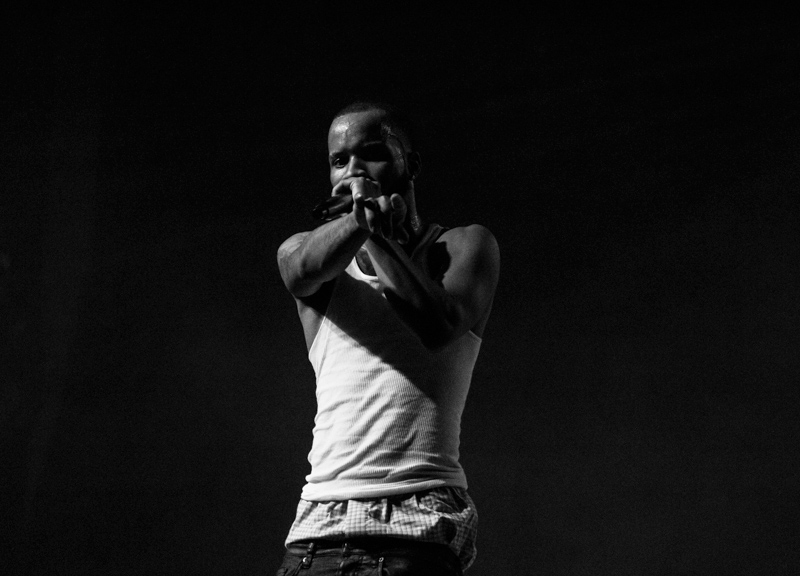 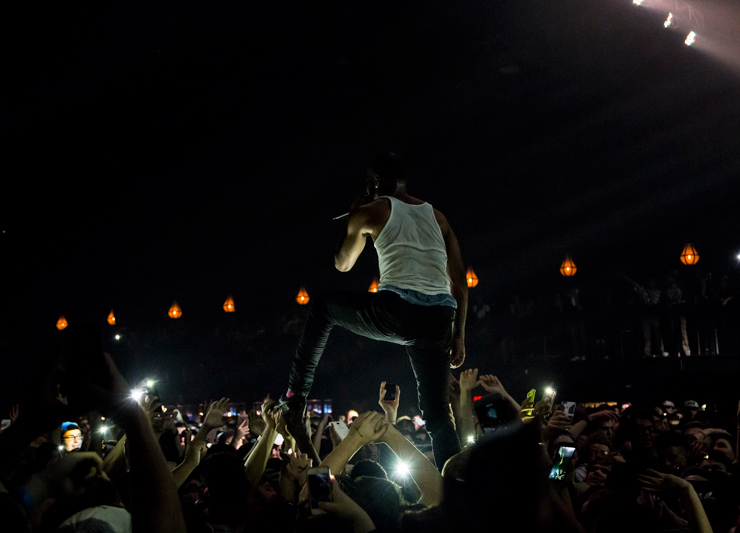 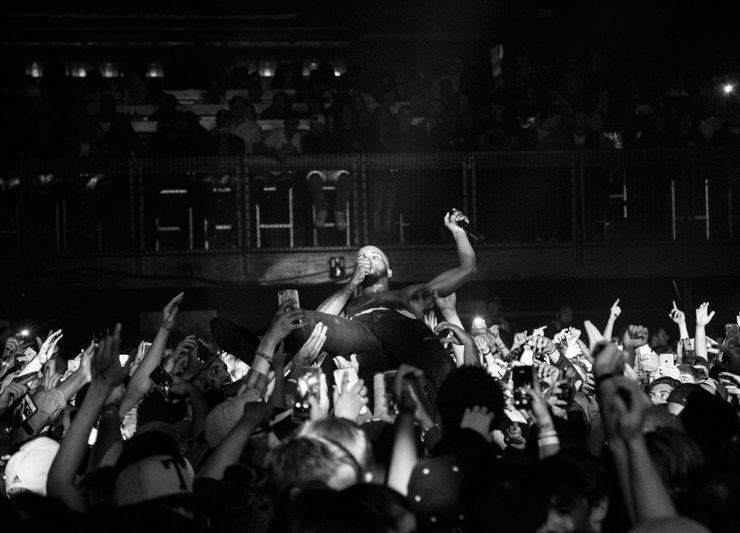 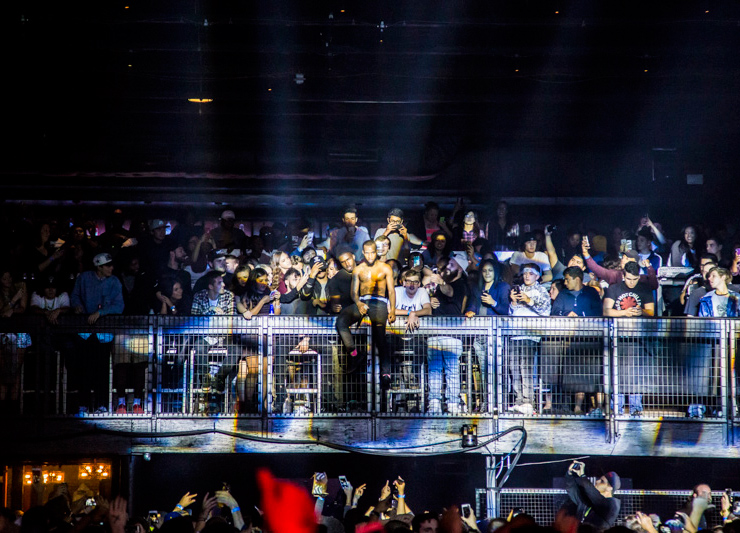 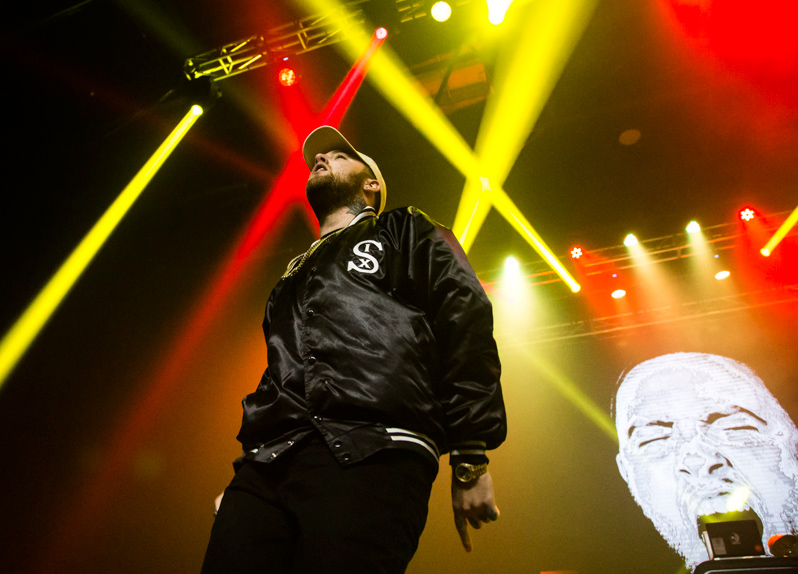 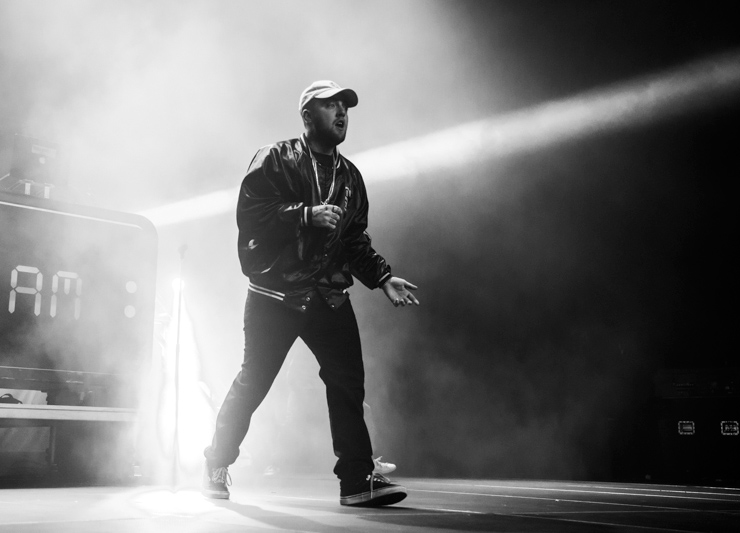 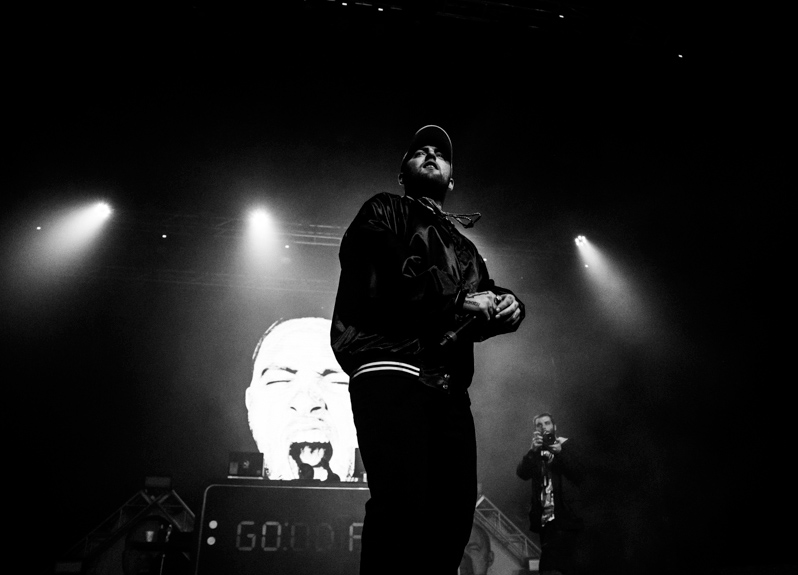 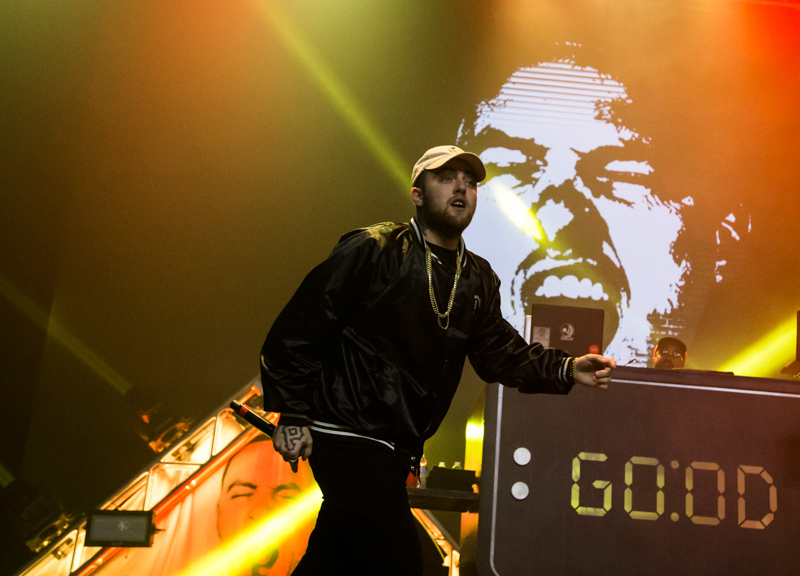 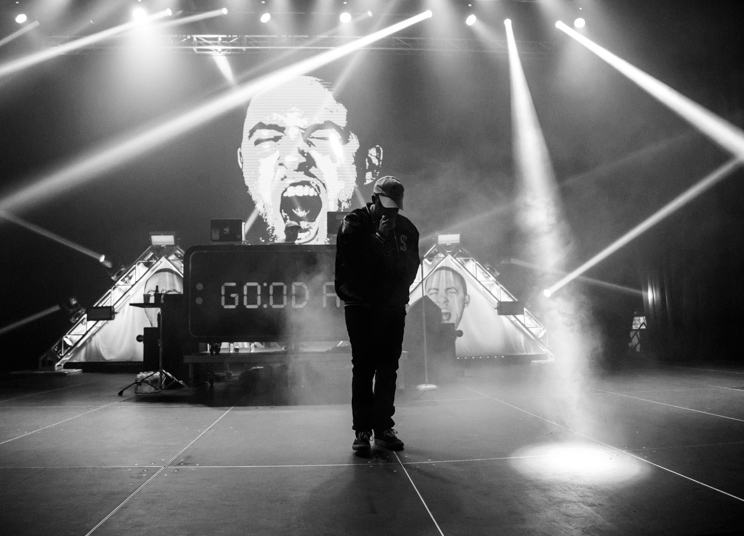 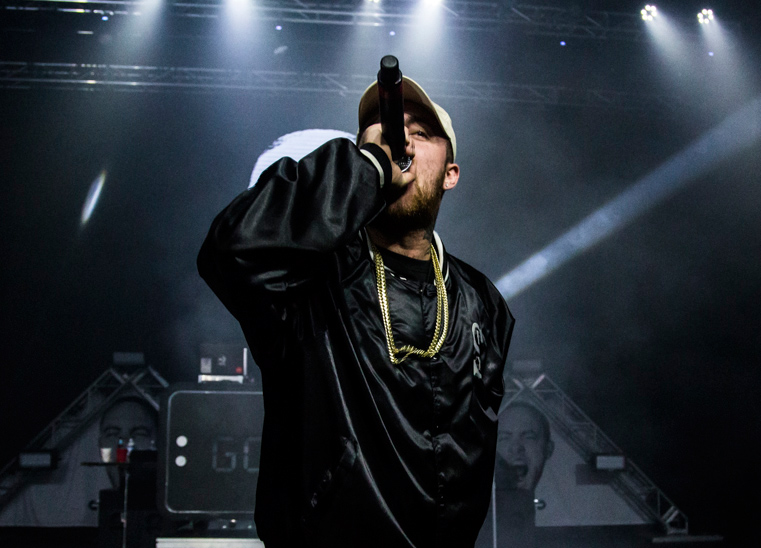 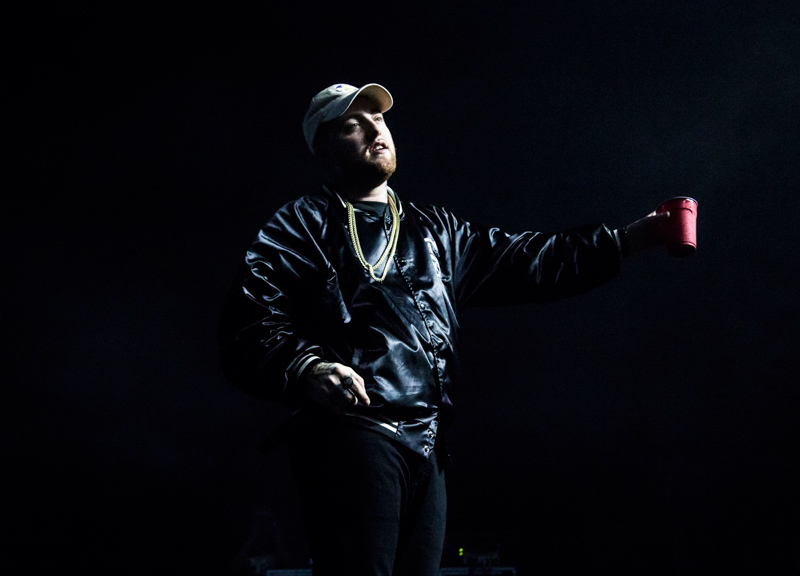 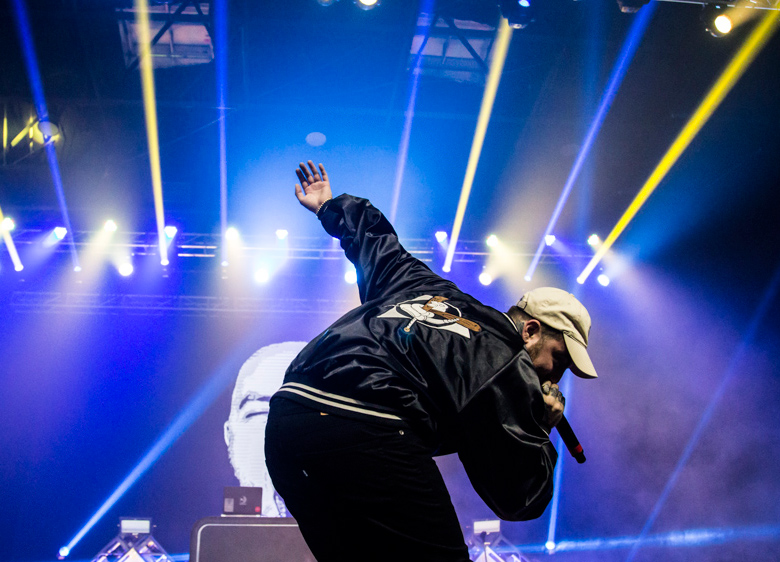 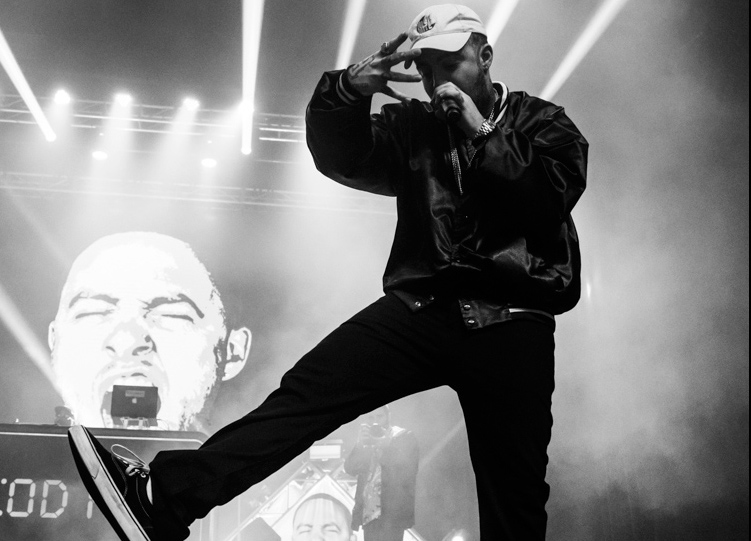 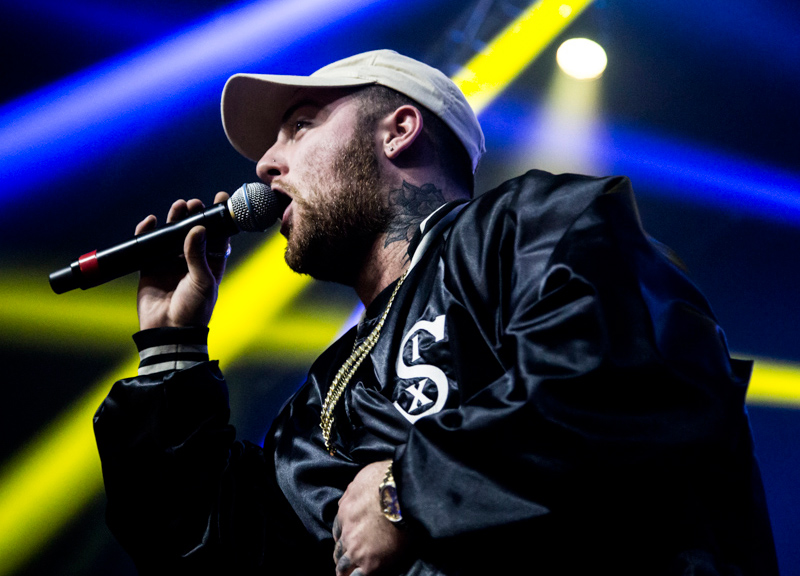 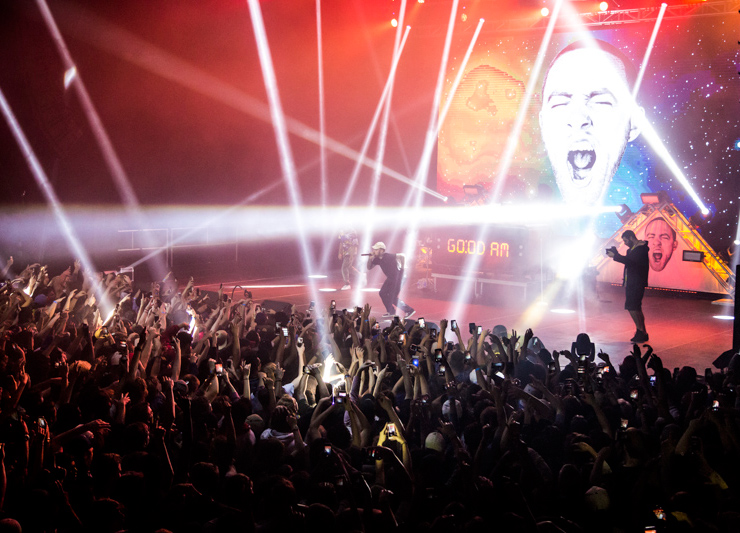 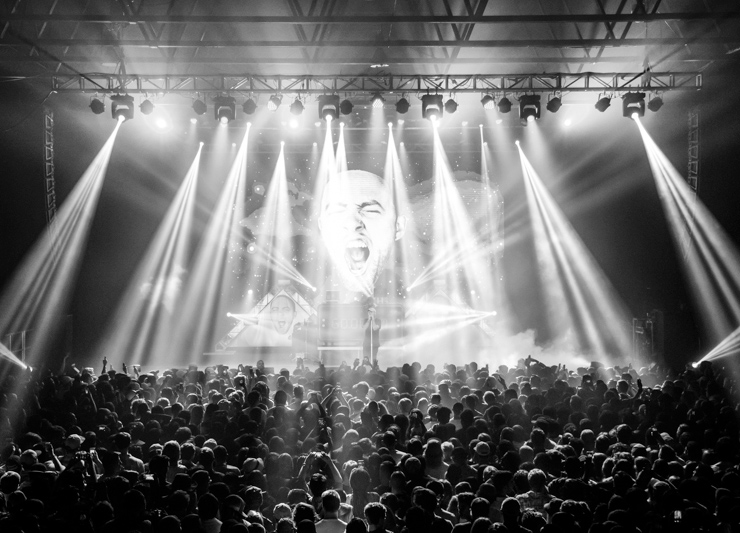 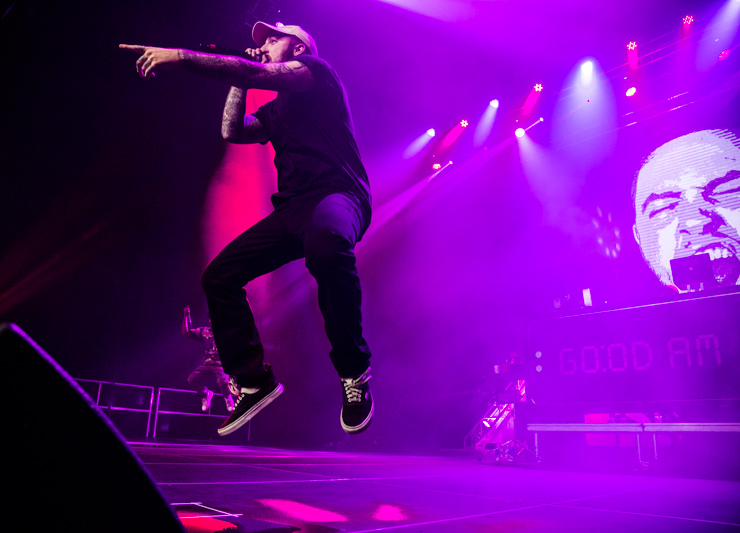 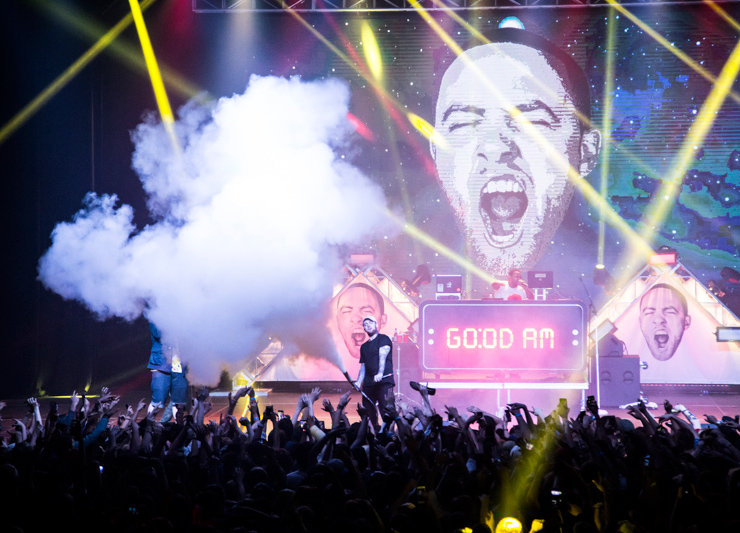