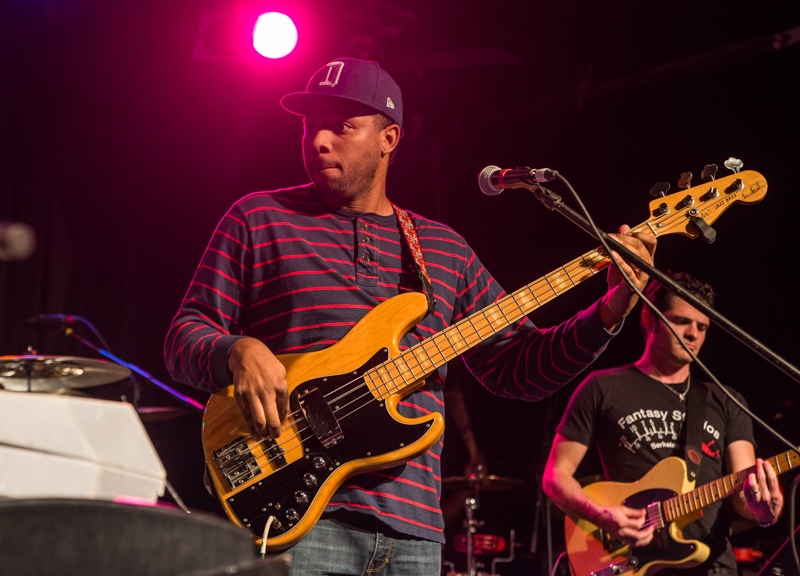 The Musicianship At The Prophet Bar's Anniversary Jam Was Matchless.

At one point, Grammy-winning Erykah Badu producer Jah Born summarized to us the legendary jam session that took place on Thanksgiving Eve at Prophet Bar as “one of the most incredible musical experiences I can remember.”

And, honestly, that's a deadly accurate way to describe the venue's regular Wednesday Night Jam Session's pseudo-tenth anniversary party. To be clear about what we mean there: The event was advertised as the jam sessions' tenth anniversary even though it was actually the ninth; just the same, with a stacked all-local lineup of Snarky Puppy, Shaun Martin and RC & The Gritz, we're not complaining.

The line to get into the show wrapped around the block early on Wednesday evening, almost as if people had a presage of the unforgettable events they were about to witness. There was plenty reason to believe that'd be the case, anyway. On any given Wednesday, the incredible musicianship that goes down at these regular jam sessions makes this, as we're quick to remind anyone who'll ask, the best weekly event in town. And for the last several years, these special pre-Thanksgiving shows, which find the proceedings moved over to the Prophet Bar's big room, are somehow even more spectacular.

Even with this incredible build-up, the thing totally lived up to the hype. It was certainly a night where the musical talent sharing the stage was unparalleled by any other in recent memory.

Things kicked off with the genius and driving force behind the Wednesday Night Jam Sessions, RC Williams, and his band The Gritz. Williams went straight to work, acting as something of a maestro conducting his orchestra. Everyone on stage fell in line from the jump, and it seemed everyone was in the groove and slammed the pocket from the first note. This is not entirely unexpected from the band that serves as Erykah Badu's backing band — but this night was different. You could tell from the members' sly smiles, from the friendly atmosphere and from the music itself that there was some kind of sublime connection between everyone on stage. This connection manifested itself into otherworldly music, the kind of music that happens when people with a love for good art, good friends and good times click all at once.

The Gritz played for almost two hours, taking a brief intermission to give singer Claudia Melton a chance to lead a covers-only sing-along with the audience. At the end of that display, Williams and Melton took a chance to reminisce over the past nine years, thanking the audience and the city of Dallas on the whole for all of the love they have given to those on stage.

Following all that, another Dallas music genius, Shaun Martin, brought his band 7 Summers to the stage. Borrowing the talents of Williams on keys, Robert “Sput” Seawright on the drums and Mark Lettieri on guitar, 7 Summers was just killer. The musical talent on display was equal to, if not even better than, RC and the Gritz's own performance not 20 minutes beforehand. Playing around with songs like “Purple Rain” and “No Diggity,” each of the Grammy-winning players onstage was having a blast and jamming to the best of their ability. The brass section played its heart out and, when everyone in the band had their chance to solo, it was clear that these musicians were on another level of talent — a level that takes years of dedication and love for the craft of making music to attain.

The 7 Summers set ran past midnight and, when it finished, Williams had a touching moment with Martin. Williams brought Martin close and, once more, started reminiscing over how amazing that the past nine years of the Jam Session had been, and how much the friendships he has made mean to him and everyone on stage. Williams then proclaimed that they were going to bring Snarky Puppy out and jam all night, joking that “it's not like you have anything to do tomorrow except watch football and eat turkey.”

Snarky Puppy then came out, greeted with incredible fanfare. There's no doubt that the Grammy-winning band boasts some very loyal fans from its birthplace. Led by the talented and animated Michael League, who has one of the best bass faces in the game, Snarky Puppy shattered any expectations that people had when they lined up early in the night. Playing a near 90-minute set, which included several minutes of solos from each member on stage, Snarky Puppy showed why it has a reputation as one of the best R&B/jazz fusion bands the world over.

Then it was League's turn to recall memories of being invited to his first Wednesday Night Jam Session — an invitation that would eventually lead him into his successful career with his current band.

A special shout-out is due to “Sput,” who not only played with each band all night, but whose drum solo with Snarky Puppy was so incredible, so fast, so smooth, so powerful, and so dynamic that it should be a crime for him to hoard all of that talent for himself.

The night rounded out by League inviting up Caleb McCampbell, keys player with Funky Knuckles, to the stage for an amazing finale to a wonderful evening. Even though the show ended at 2 a.m., it still felt as if the night was cut short after almost five hours of incredible music.

There's clearly something special about the near decade of history behind the weekly Wednesday Night Jam Sessions. It has seen some incredible talent roll through its stage, and has helped launch some great bands into successful careers as well.

It really is kind of insane to think that a version of all this happens in the Prophet's small room every single week, and that it has for the last nine years. Thanks to the hard work and dedication of people like RC Williams, we're confident that Dallas will continue to produce world-class talent and host lovers of good music, good art, good people and good times for years to come.

For that, we can all be thankful. 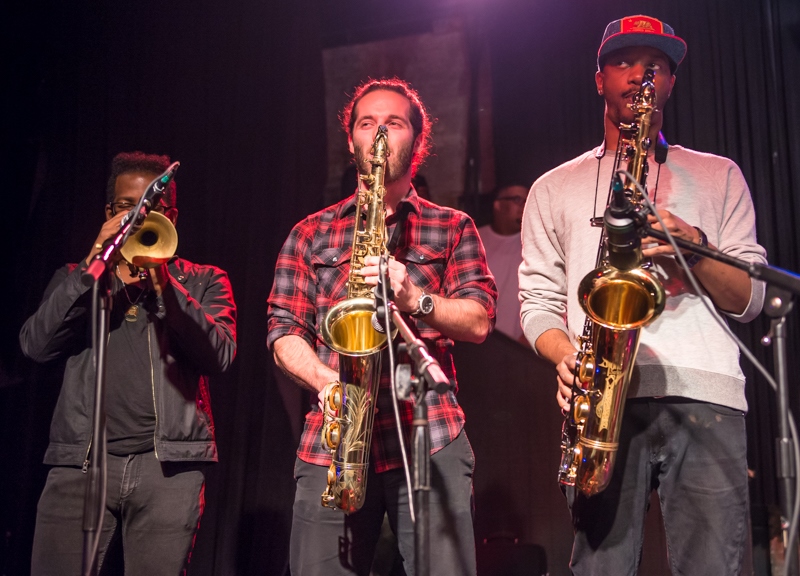 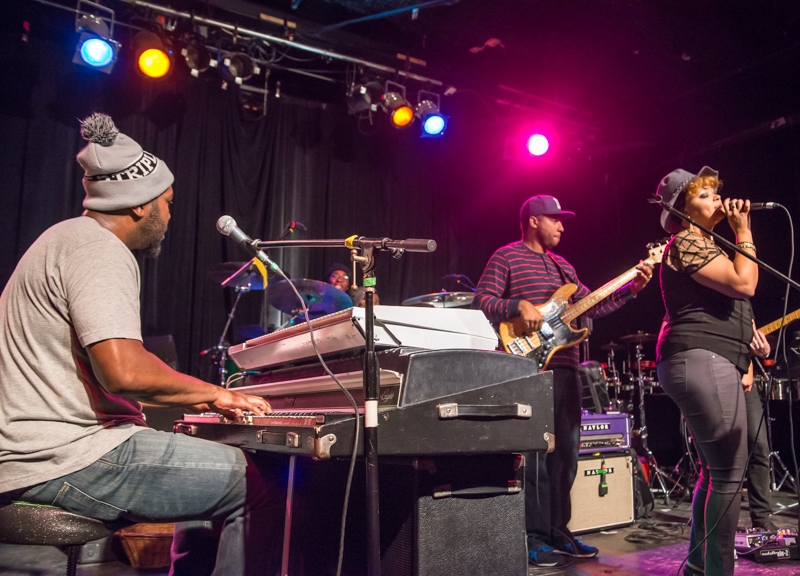 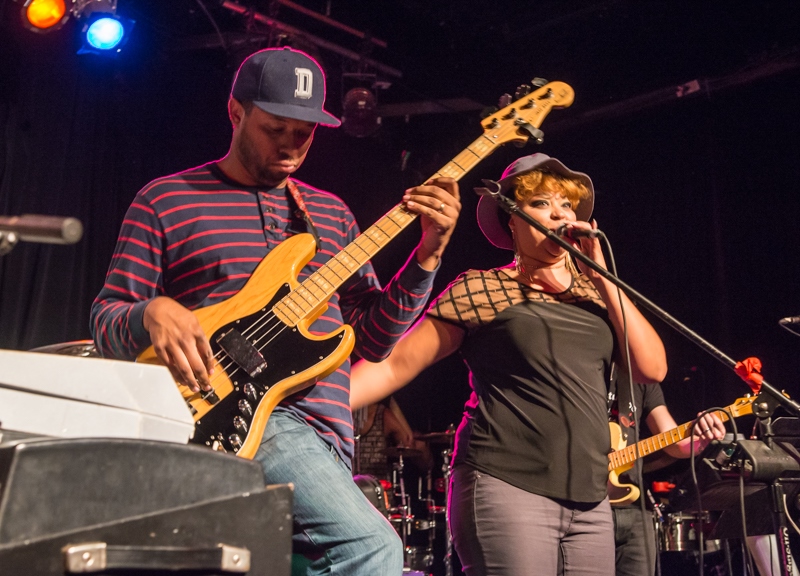 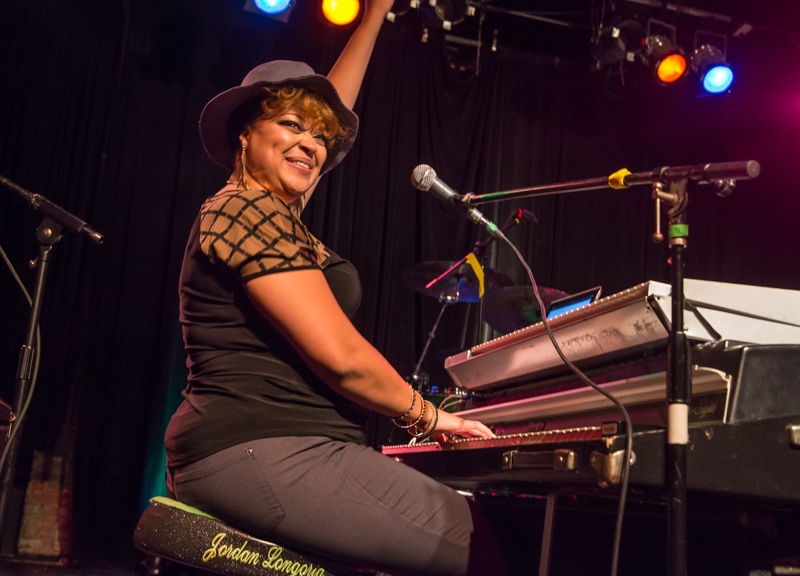 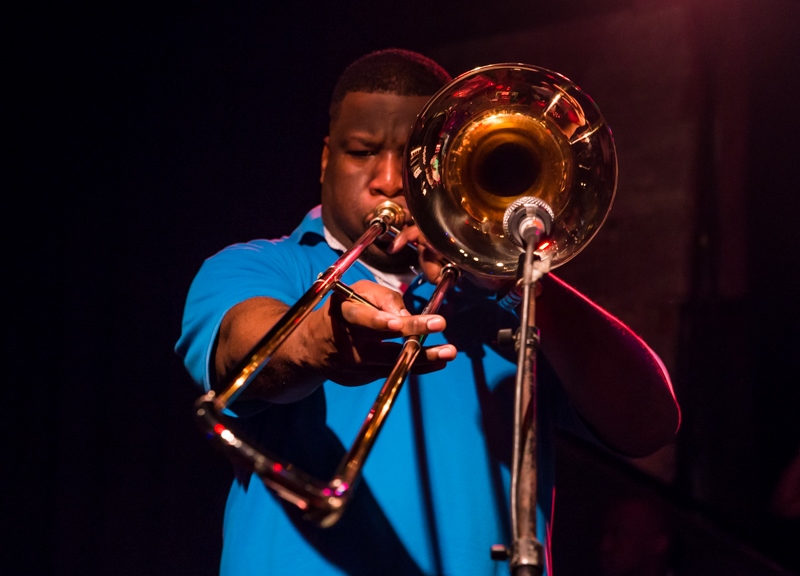 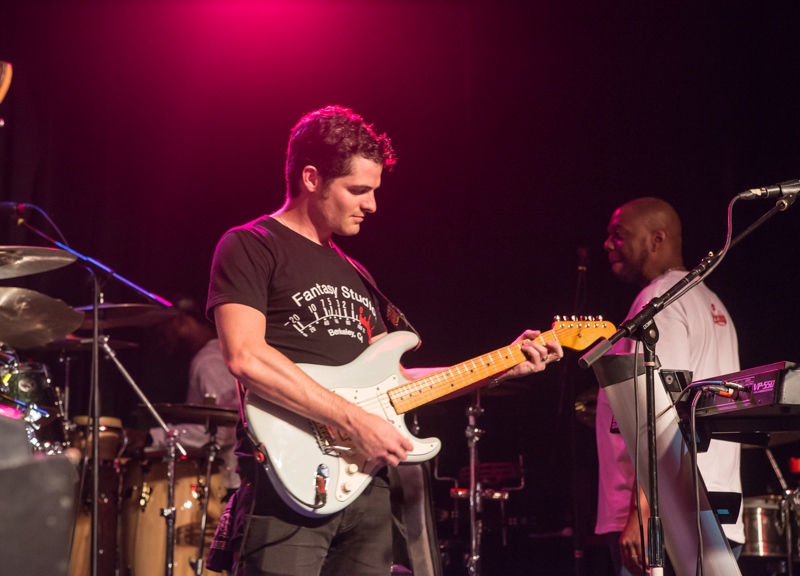 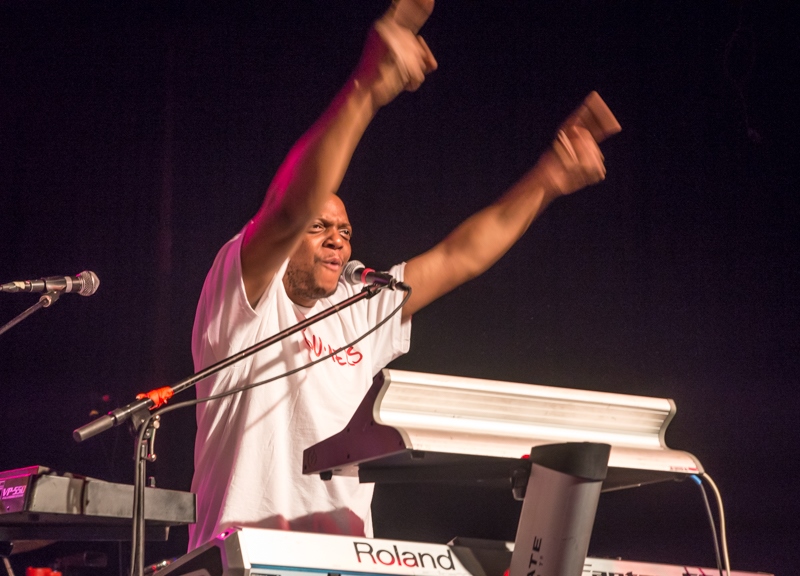 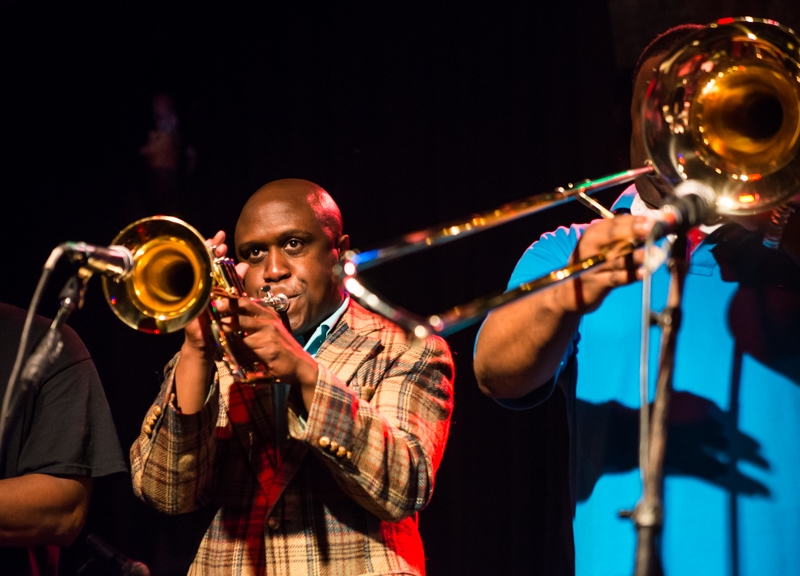 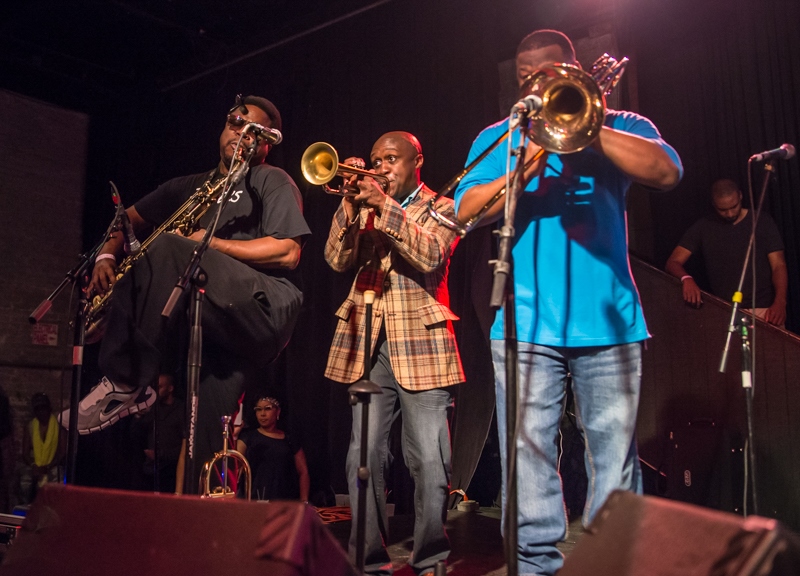 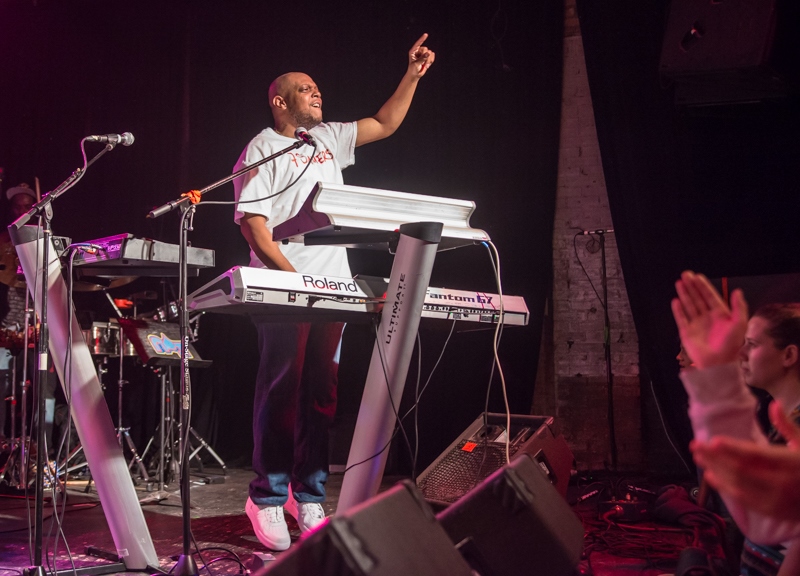 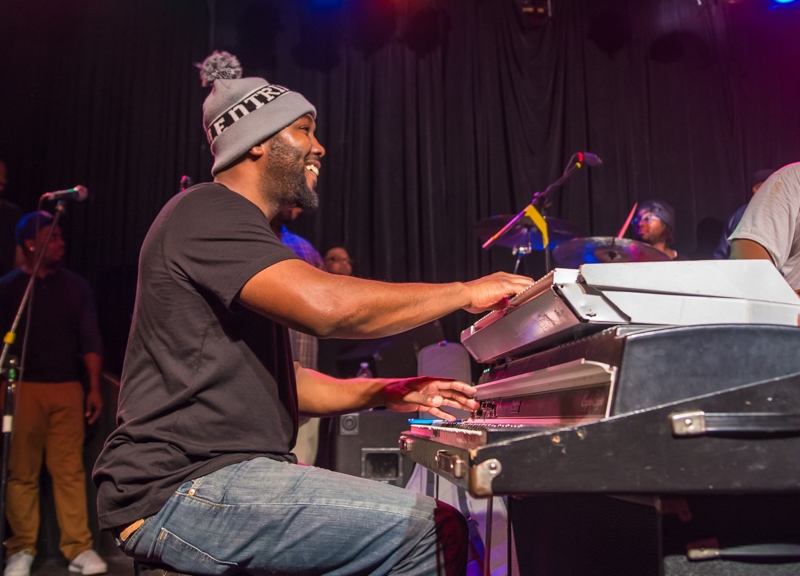 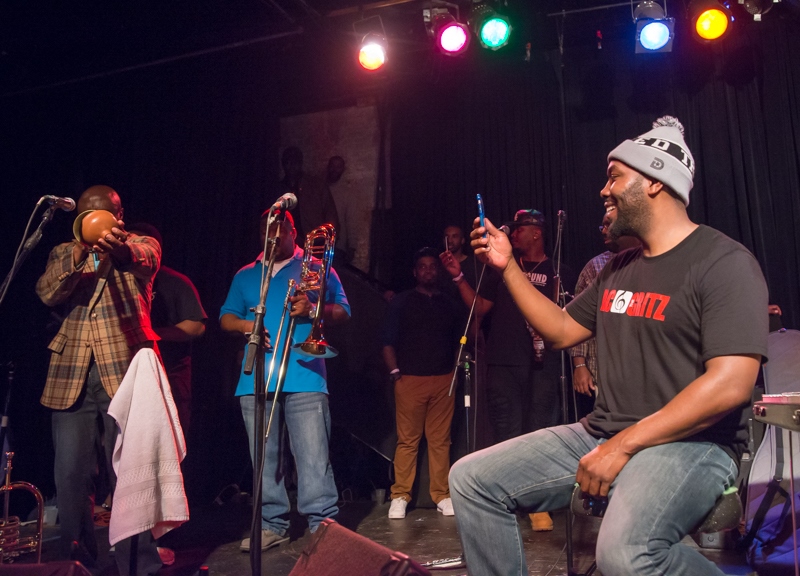 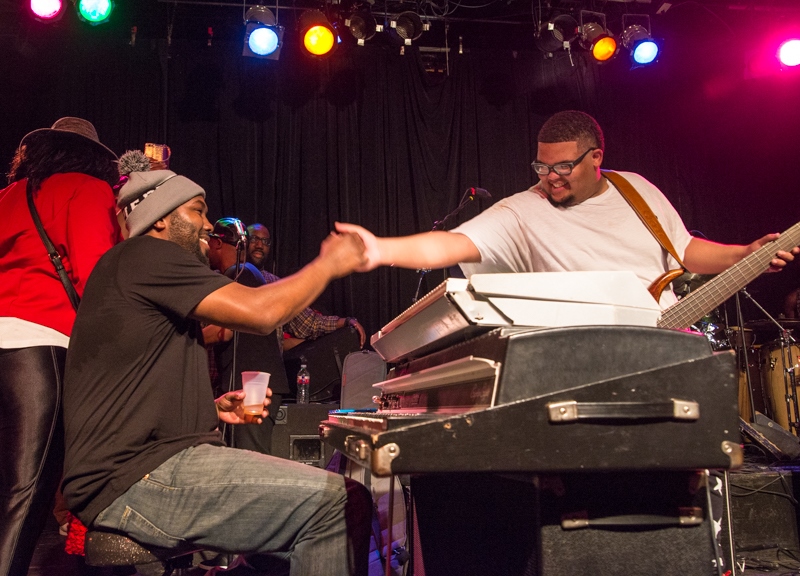 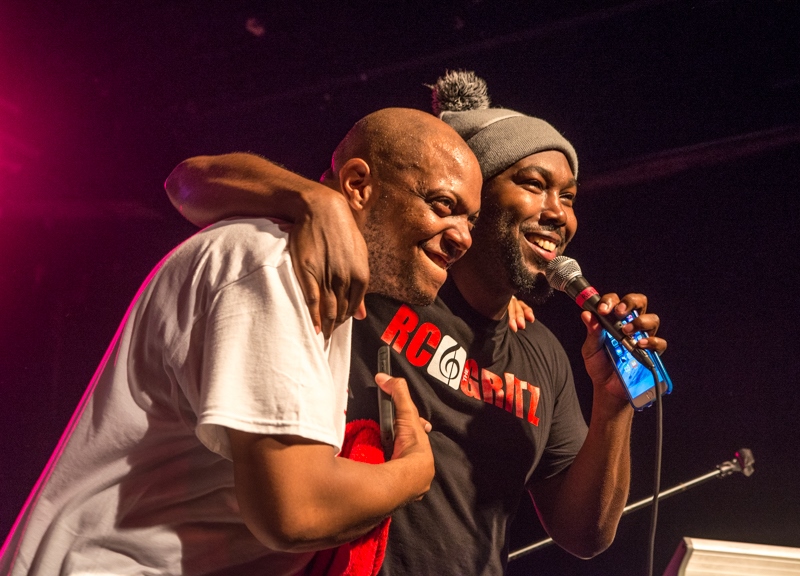 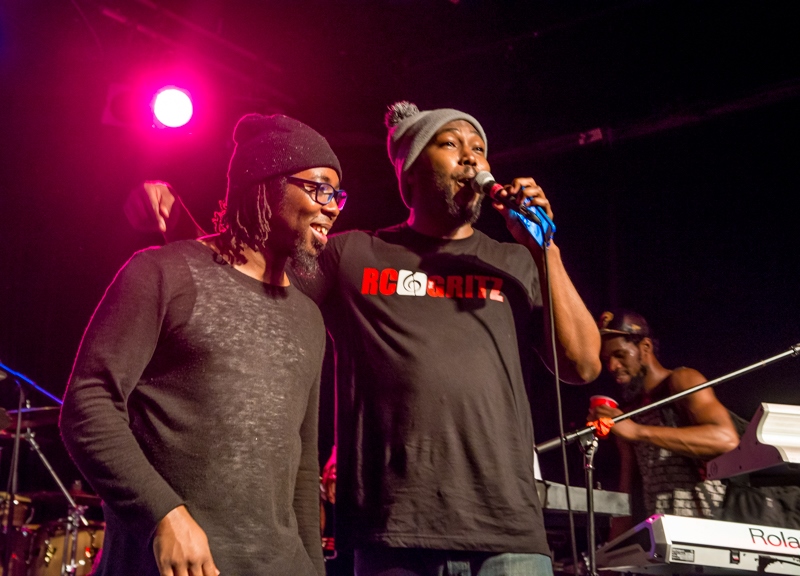 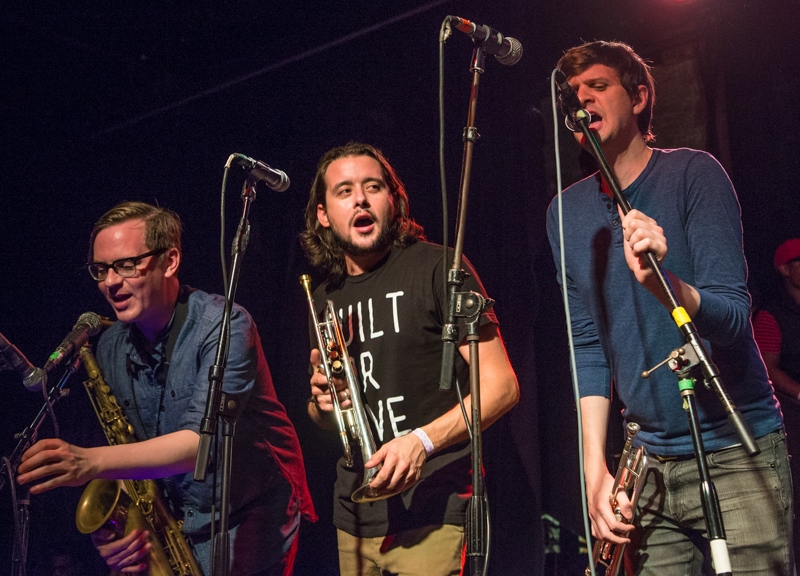 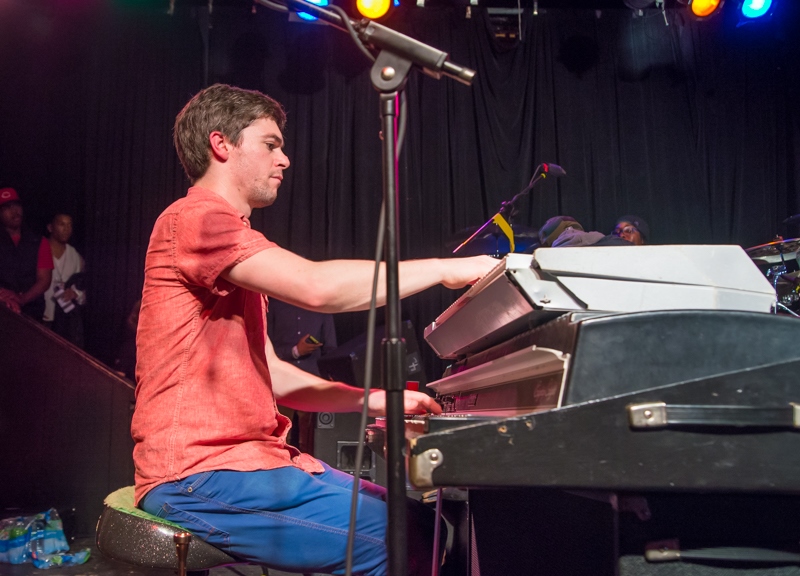 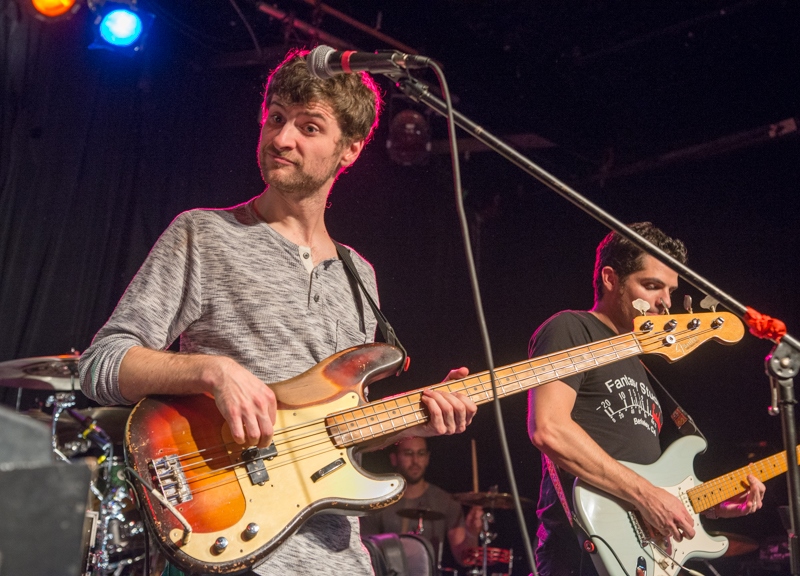