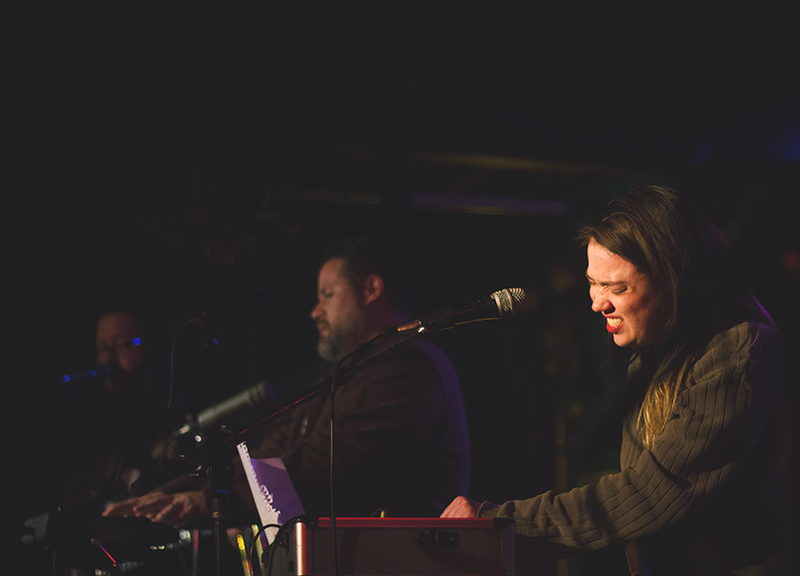 Aside from being a Denton institution for a decade and a half and raising funds for great causes over that time, Rock Lottery also showcases how the Little D's music scene is an amalgamation of talent and sounds.

In its 14th run this past Saturday, as part of an offering that benefited Casa of Denton, each of the musicians participating in this unique event displayed a level of professionalism and versatility that makes you kind of wish the randomly picked placements were actually permanent roles.

This was no easy feat. The showcase's five performing bands were formed just 12 hours prior to showtime. In only a half-day span, these groups had to come up with a name, a sound and at least two original songs (plus one cover) to play at a sold-out Dan's Silverleaf. Despite this space being on the smaller side of the venue scale, that still means a room full of blank faces for a bunch of artists — many of whom they've never met before — to entertain.

Save for a few slow starts and awkward transitions, the night went relatively smoothly. The audience remained captivated through each song, only breaking their resolute focus to migrate in droves to the patio for smoke breaks during the breakdown and setup of each band's equipment. And thanks to the dedicated and hardworking staff, these time periods were kept short, leaving just enough time for the house DJ to spin a few '90s dance hits and the occasional Michael Jackson song.

The random intermediate tracks only underscored the variety of genres represented throughout the night. While each individual brought their own style to the table, great care was taken to make sure that everyone's personalities fit within the grand scheme of each newly-formed band. The crowd was ultimately receptive of this, dancing and singing along to lyrics learned on the spot, as if they were revisiting old favorites.

But because the groupings were a one-night only deal, none of us will never get to experience some of the surprisingly good impromptu creations again. To ensure that we never forget the magic that was this year's Rock Lottery, however, we've compiled a list of descriptions for each band to pair with our own Ashley Gongora's visual captures of the event.

Band name: Vagician.
Members: Androo O'Hearn (Shaolin Death Squad), Charlie Moore (Kim Nall & the Fringe), Alizsha Pennington (Felt & Fur), David Pierce (Cirque Du Horror), Joey McClelland (Midlake).
Sounded like: If Black Sabbath met at a '90s karaoke night and Ozzy Osbourne was a woman. The group's original songs were reminiscent of classic metal, especially the dramatic stage maneuvers by lead singer Alizsha Pennington. Then, just as you started to wonder if any rubber bats would suddenly surface, the momentum shifted as they cranked out a pseudo-ska rendition of Ace of Bace's, “All That She Wants,” complete with a trombone accompaniment by David Pierce.

Band name:Doods of Love.
Members: Gordon Gibson (Brutal Juice), Gary Barnhart (Star Party), Gabe Aguilar (CODETALKERS), Tony Ferraro (The Satans of Soft Rock), Parker Lawson (Mimisiku).
Sounded like: Math rock meets hardcore. For a group of dudes who've never played together, this band's chemistry resembled that of old friends coming together for a one-night reunion concert of their high school band. This meant plenty of lot-fi, garage-y elements, and heart-pumping riffs that could make even the preppiest girl want to mosh (which a few pretended definitely to do).

Band name: KEYTARI.
Members: Sam Lao, Jim Harrington (Doyen), Lily Taylor, Bailey Chapman (Pearl Earl), Dewey Reikofski (Jambunctions).
Sounded like: If Parliament added a keytarist, and its lead singer moonlights as a talented emcee. Keytari is the remedy for that uncle we all seem to have who swears that funk isn't dead and that music just isn't the same as it was “back in his day.” Then to bring things back into the present, lady crooners Taylor and Lao took turns belting out a stripped down version of “Hotline Bling.”

Band name: Beasting.
Members: Joel Irwin (Western Skies), Elana Nelson (No Touching), Nathan Brown, Bonnie Norris (Bonnie and Nick), Justin Lemons (Boy Scout Manual).
Sounded like: Psychedelic honky-tonk. The band's playful energy was the perfect way to cap of the night — especially with Nelson's declaration that her own mother was adopted, making the night's cause that much closer to her heart. 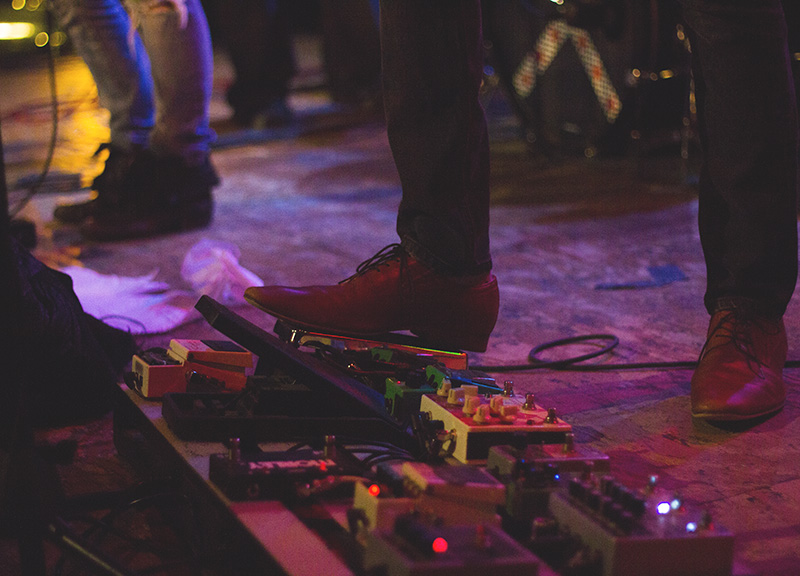 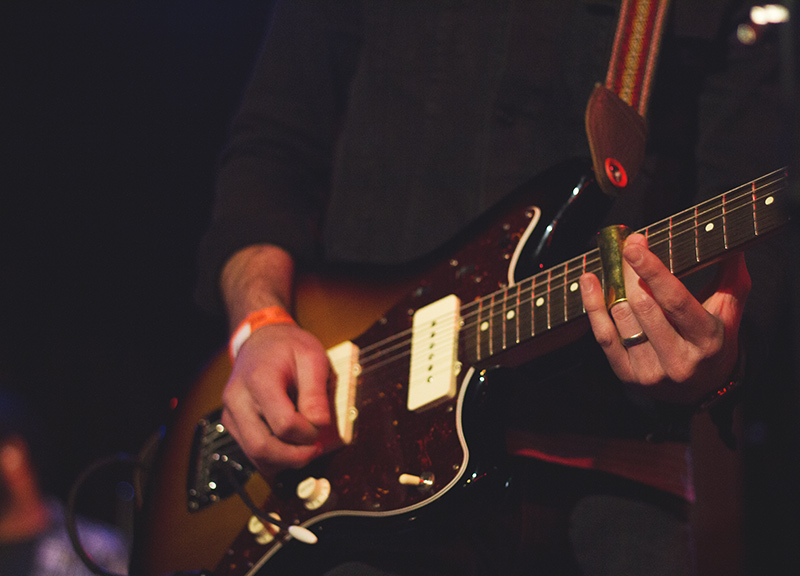 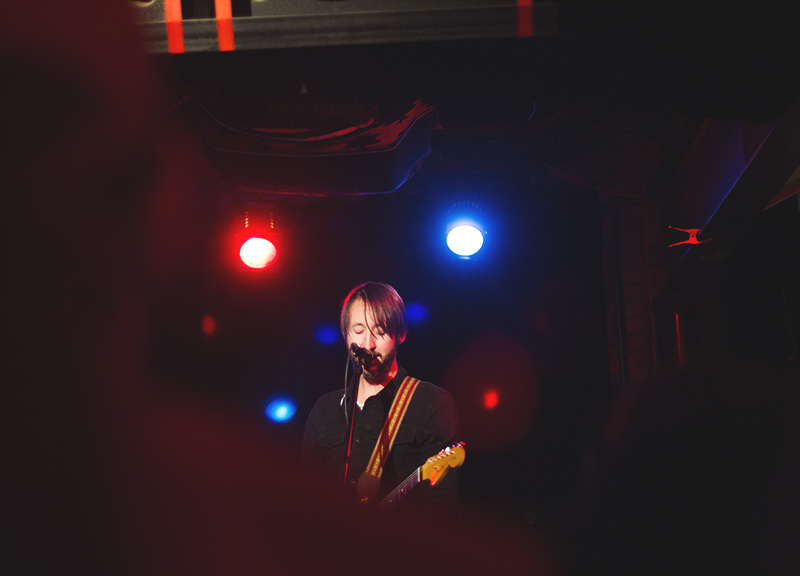 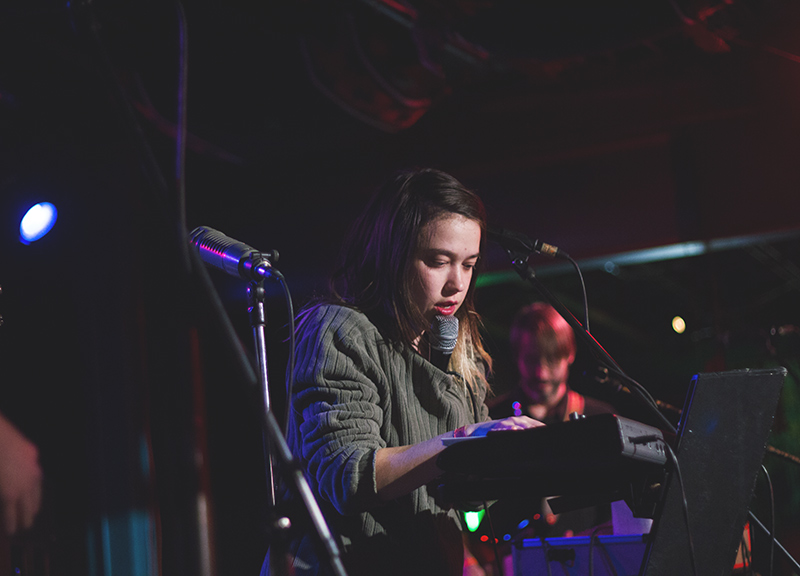 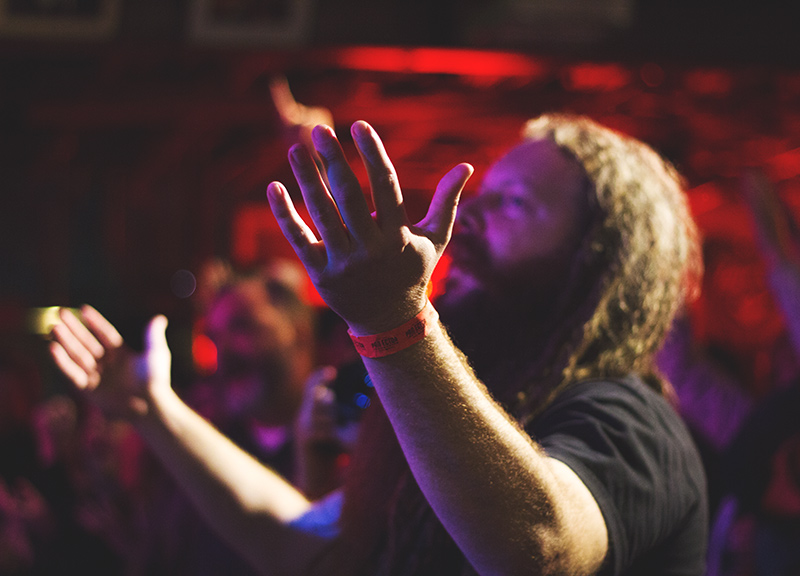 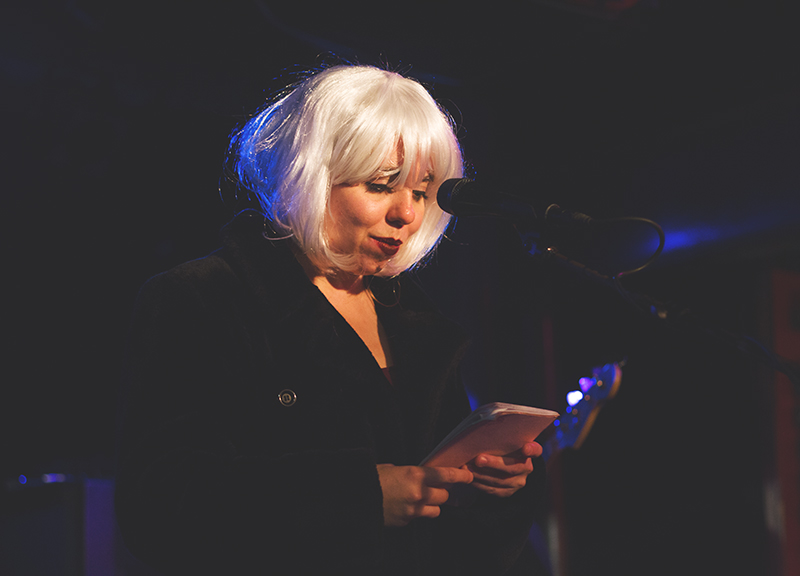 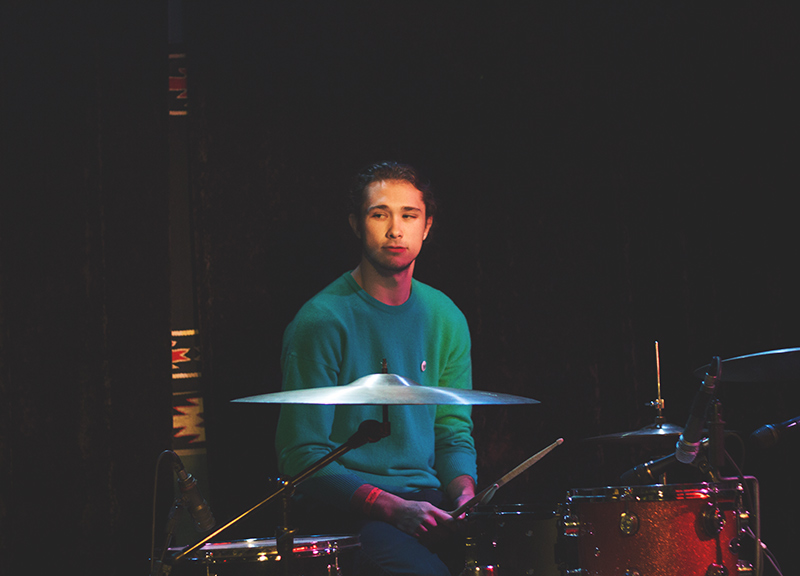 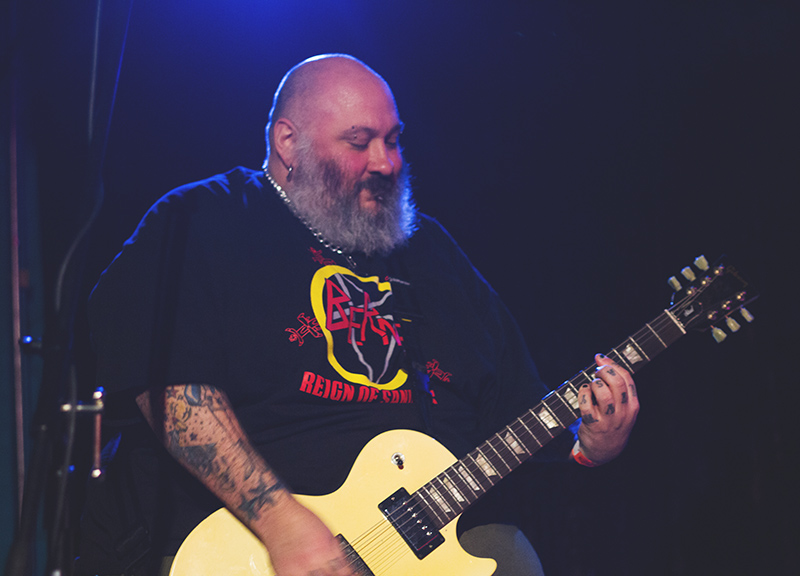 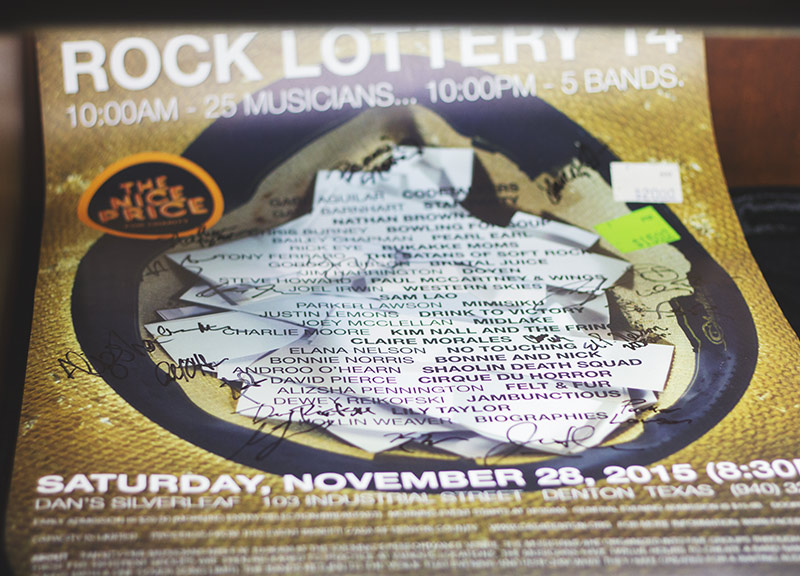 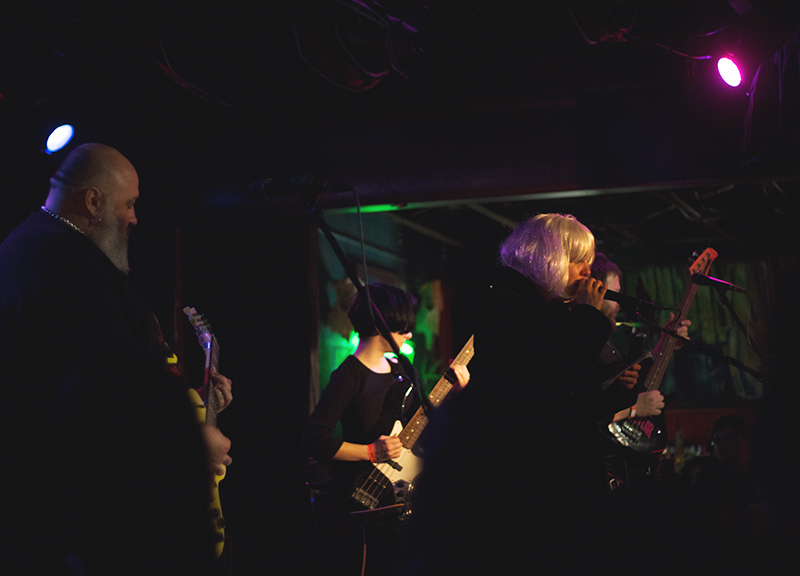 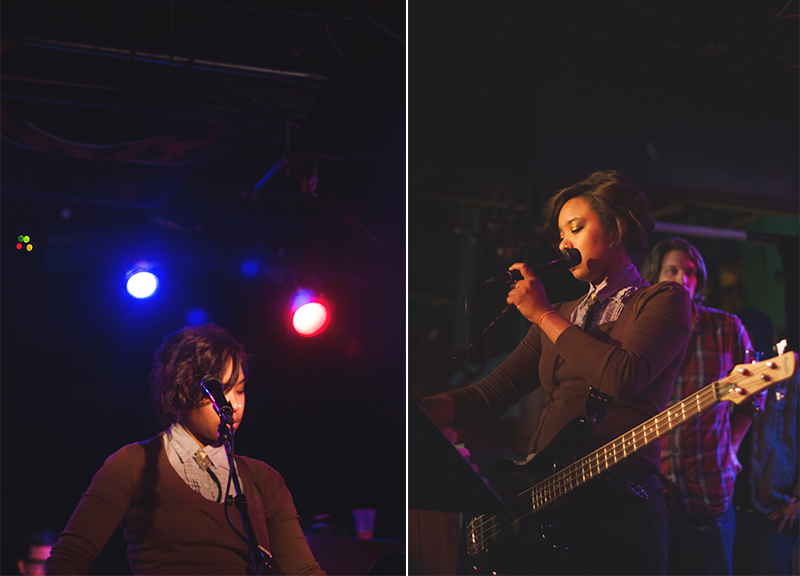 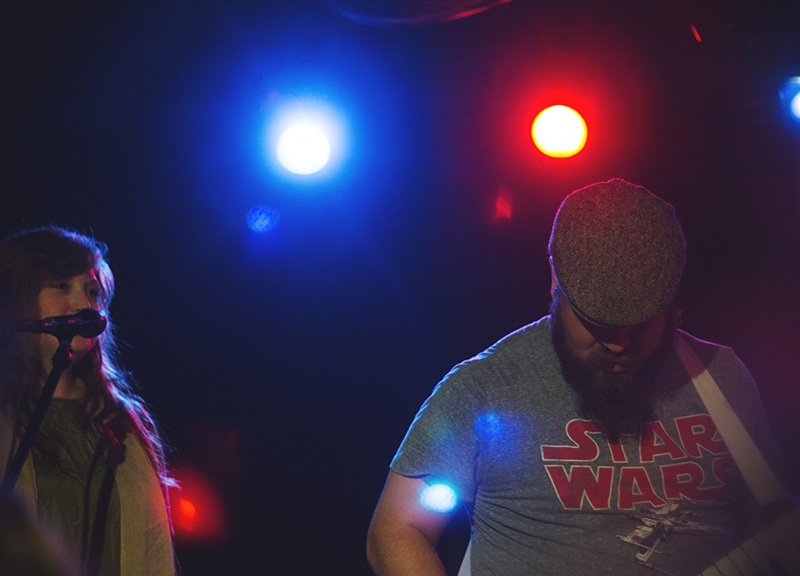 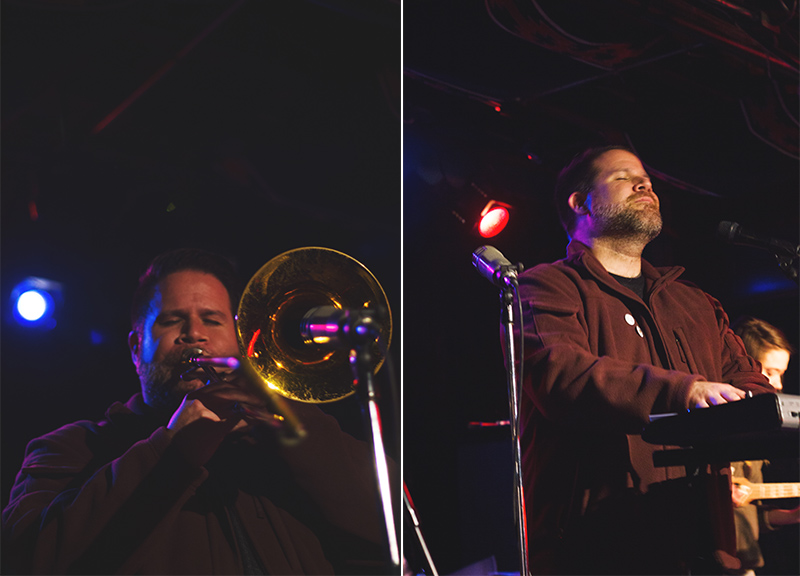 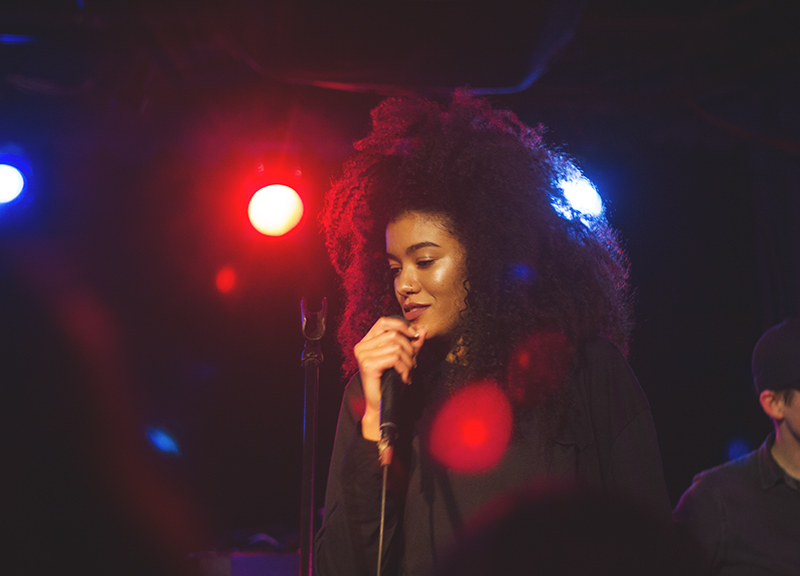 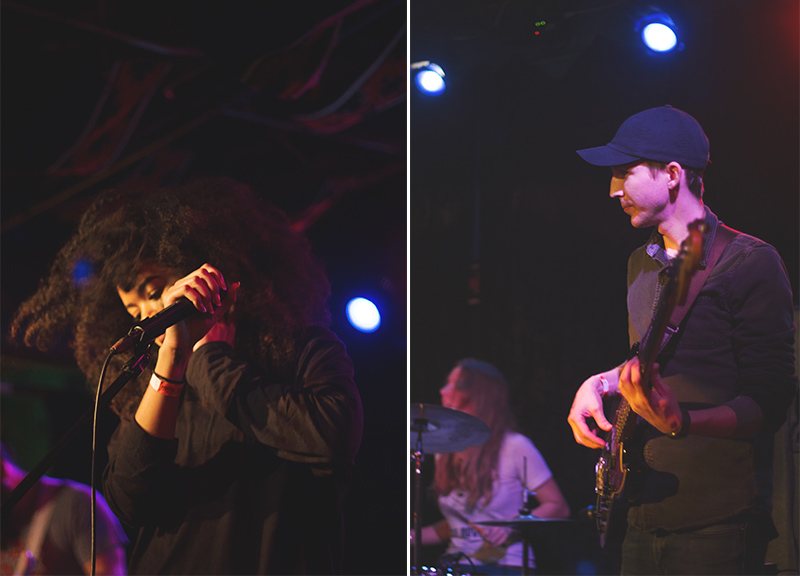 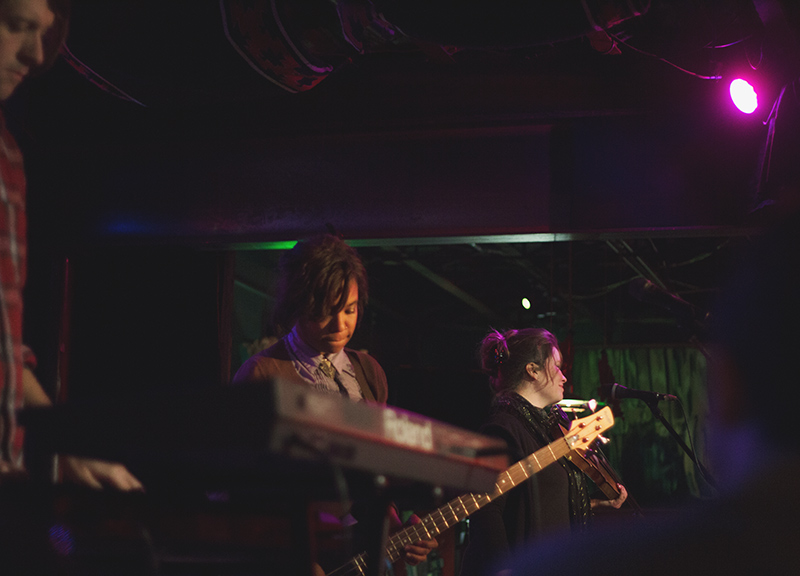 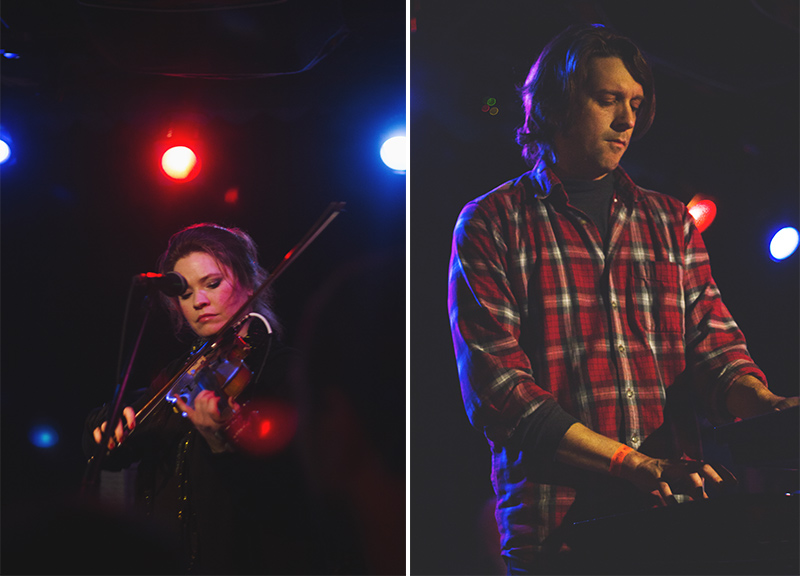 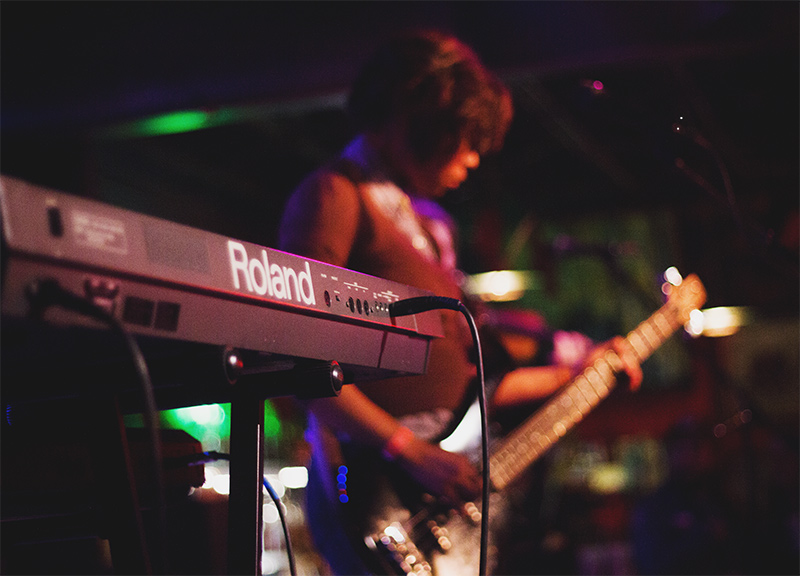