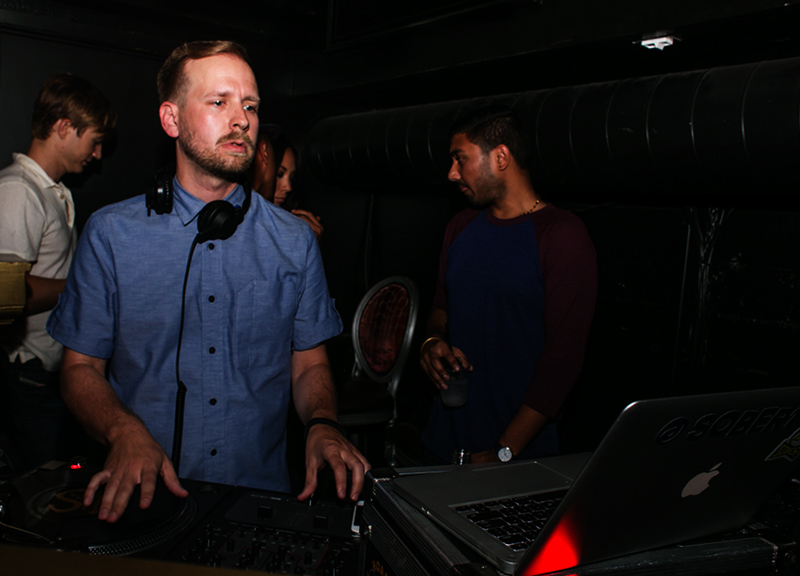 Scenes From The Debut of Sober's Big Bang Basement at The Travis.

Dallas saw two new much-anticipated Thursday night DJ weeklies debut last night — Ynfynyt Scroll's The Turn Up at Beauty Bar and DJ Sober's new Big Bang Basement Party at The Travis — which is kind of crazy when you think about it.

Thursdays in Dallas have long been hot, and these two new parties now join an already cluttered landscape that also includes such popular weeklies as Ol' Skool Thursdays at Slip Inn, Good Luck Karaoke at the Double Wide, the Danny Church Band's residency at The Dram and former Central Track contributor Taylor Cleveland's Space Jam at The Gin Mill.

But both of these new events drew strong crowds on their debut nights regardless — with Sober's affair perhaps even outdrawing what his new employers at The Travis anticipated. Already, those proprietors have plans to make some accommodations for future editions of Big Bang Basement, too: In future weeks, the underground space will likely feature a second bar to keep the line-waiting in check, plus fewer of the spot's many furniture items getting in the way of the dancefloor.

Still, with Sober on the decks and his Booty Fade collaborator Picnictyme playing the role of host and hype man, those aforementioned tables and chairs weren't really that much of deterrent for the night's dancing masses — which on this night included appearances from such area hip-hop luminaries as A.Dd+, The Outfit TX and Mr. Ice Cream Paint Job himself, Dorrough. Really, it was the kind of sing-along and dance-along bash Sober's become so well known for managing. Just a new location, is all. 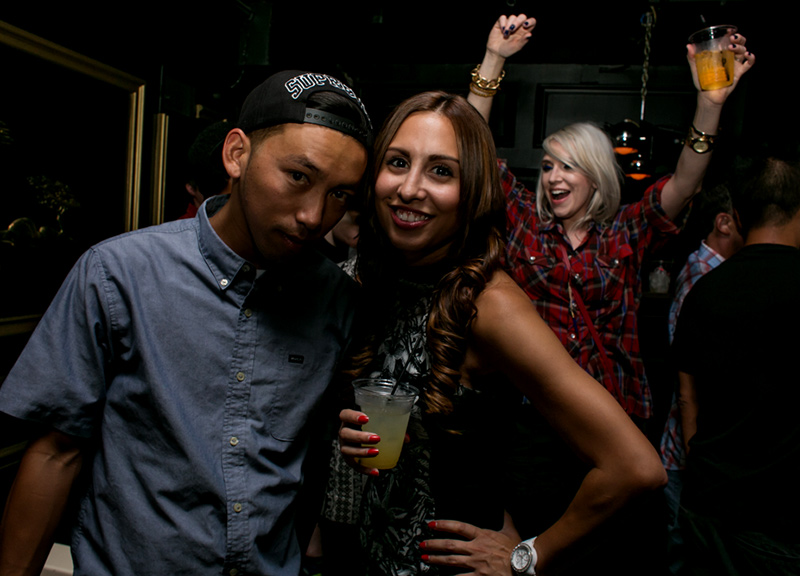 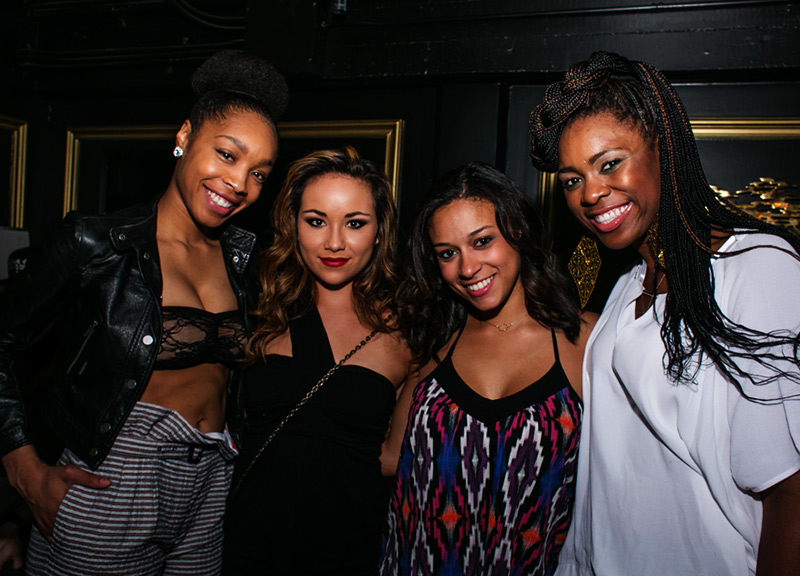 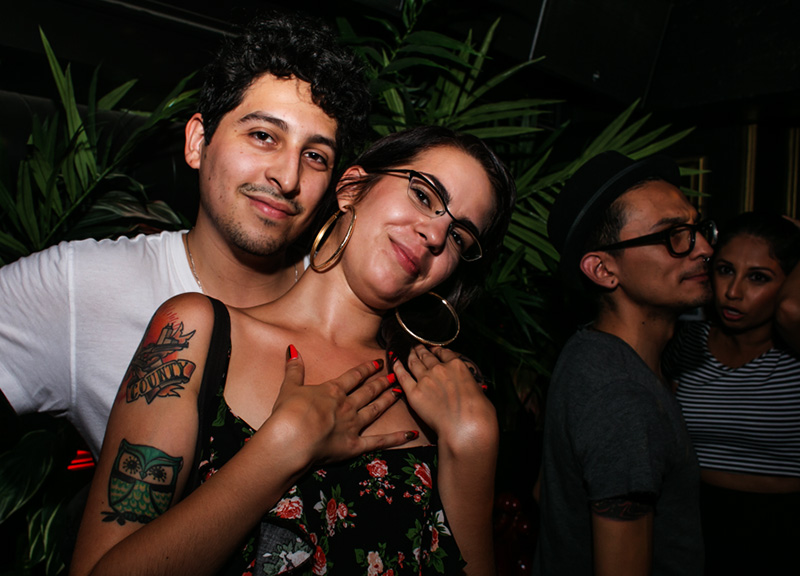 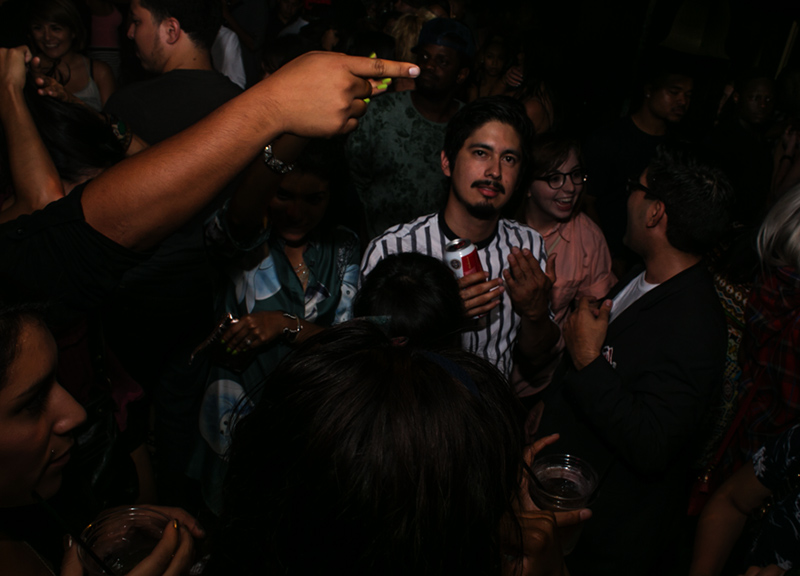 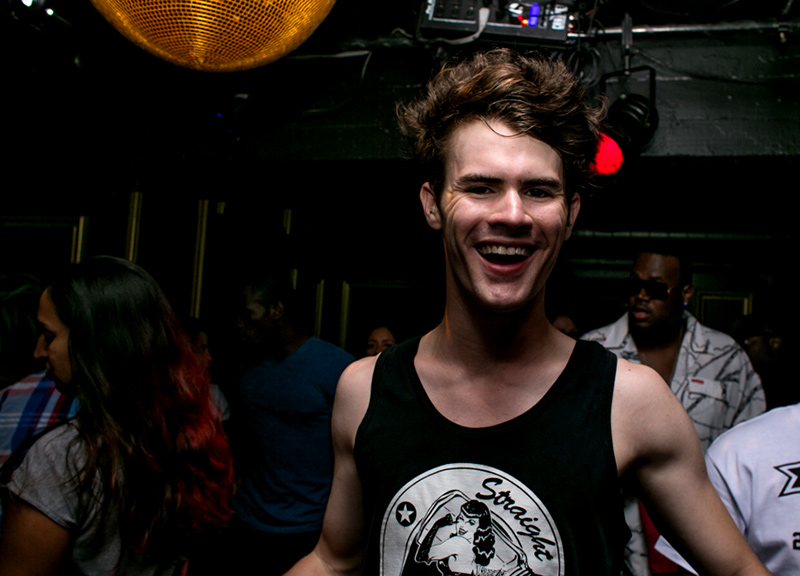 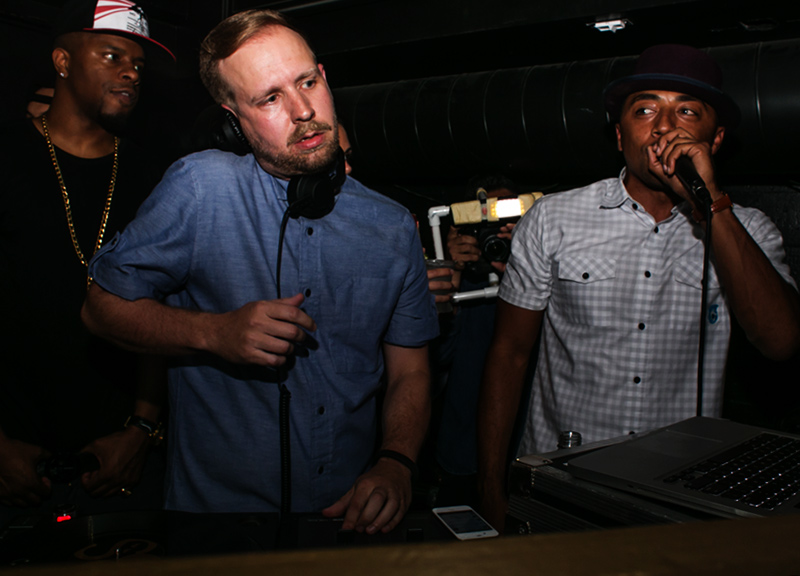 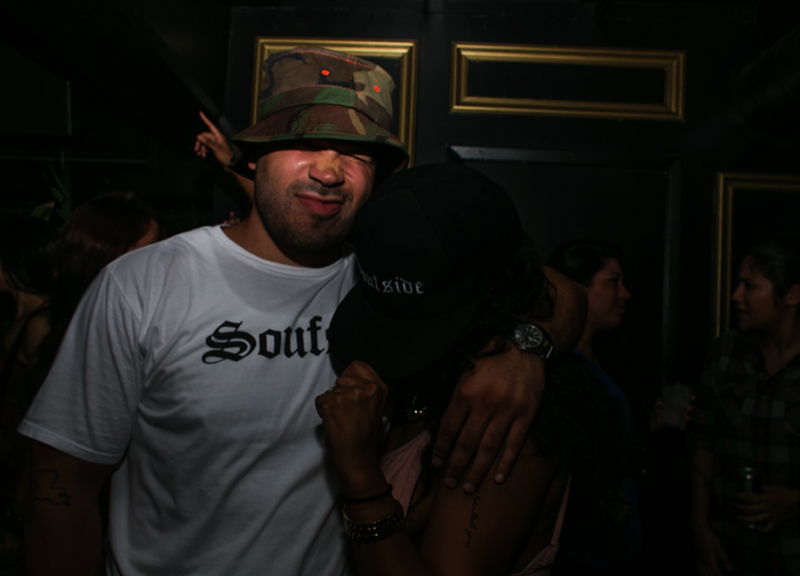 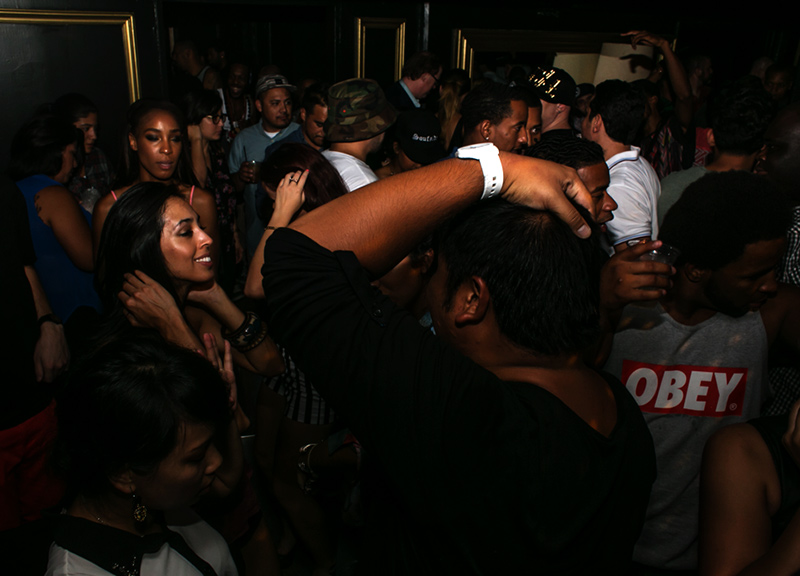 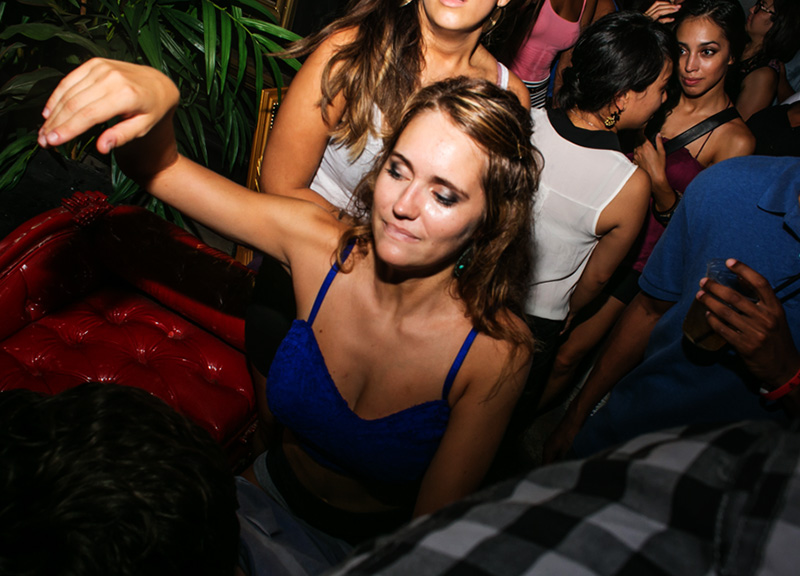 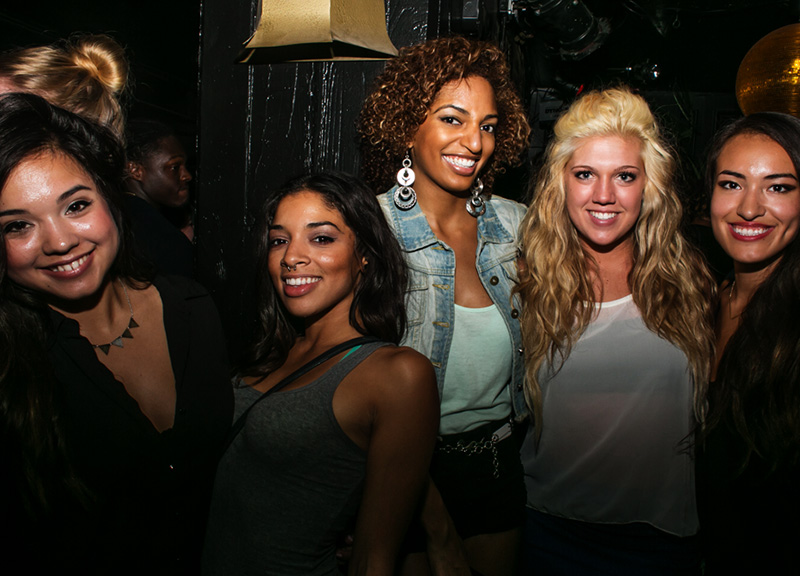 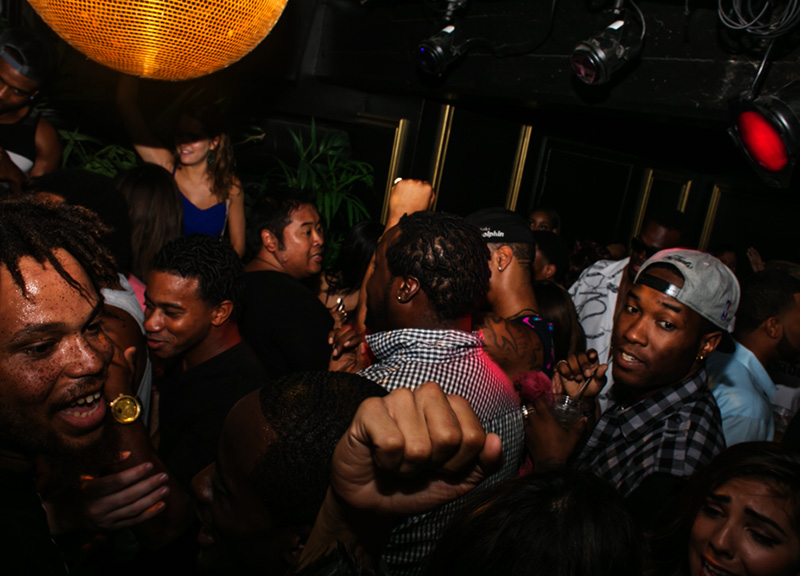 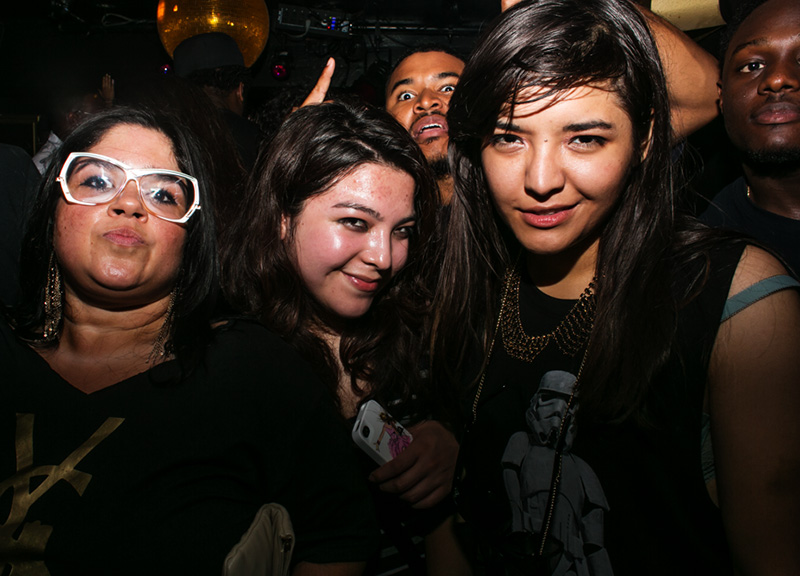 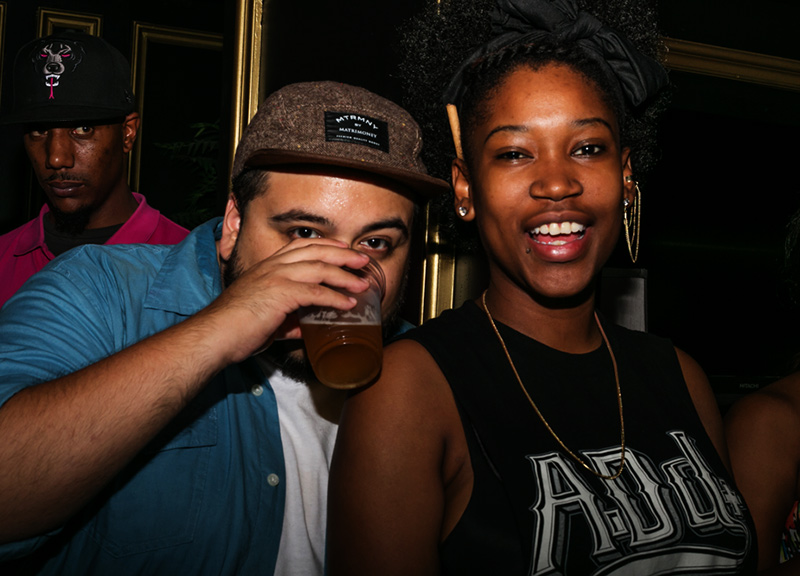 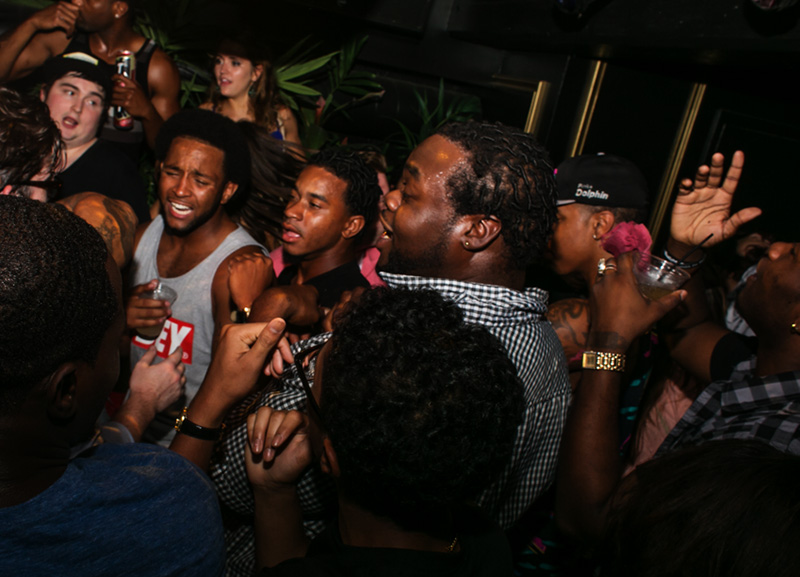 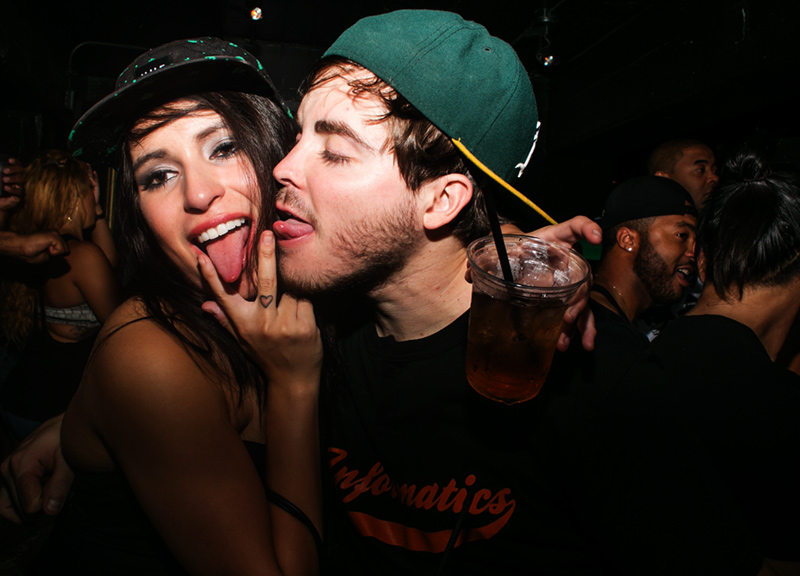 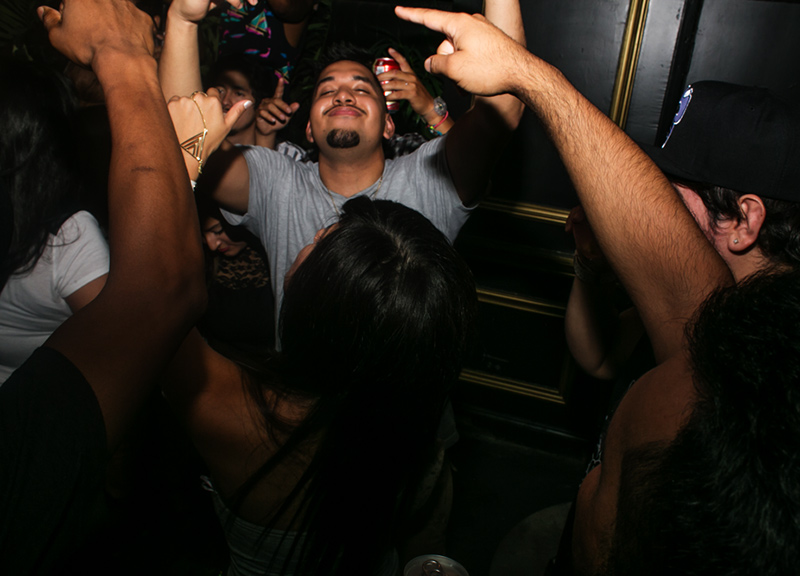 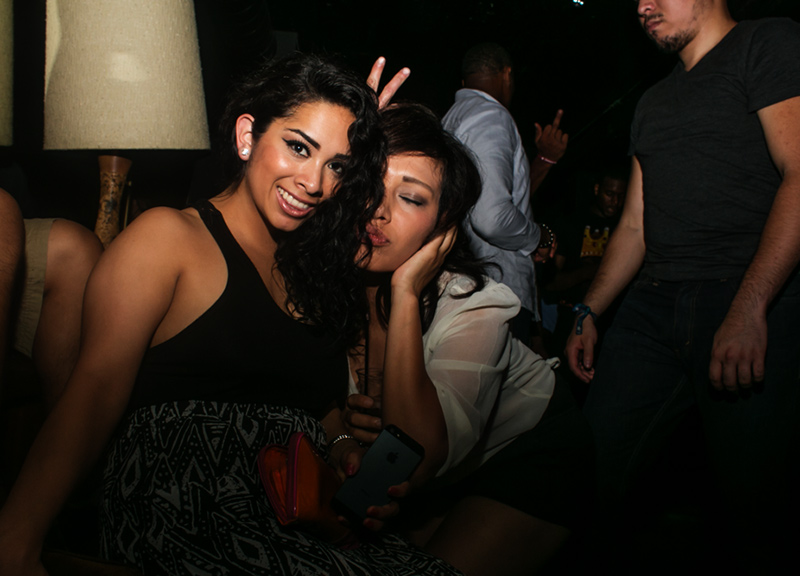 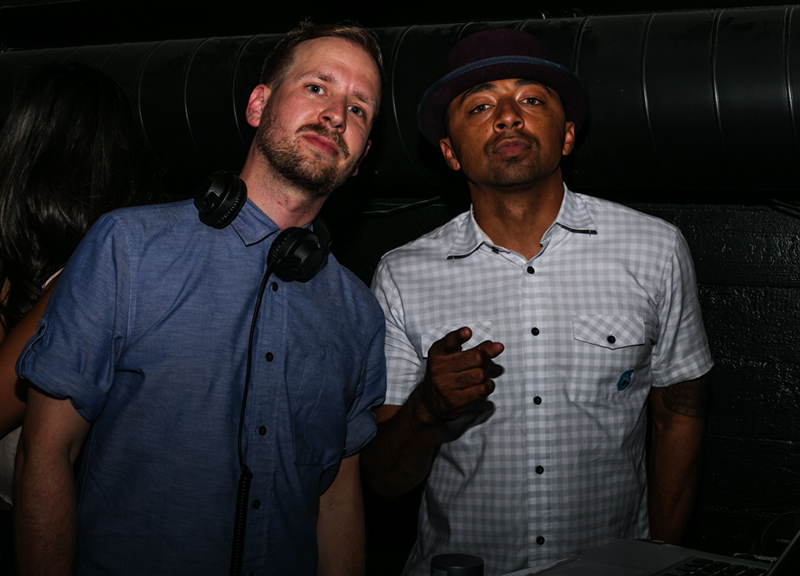