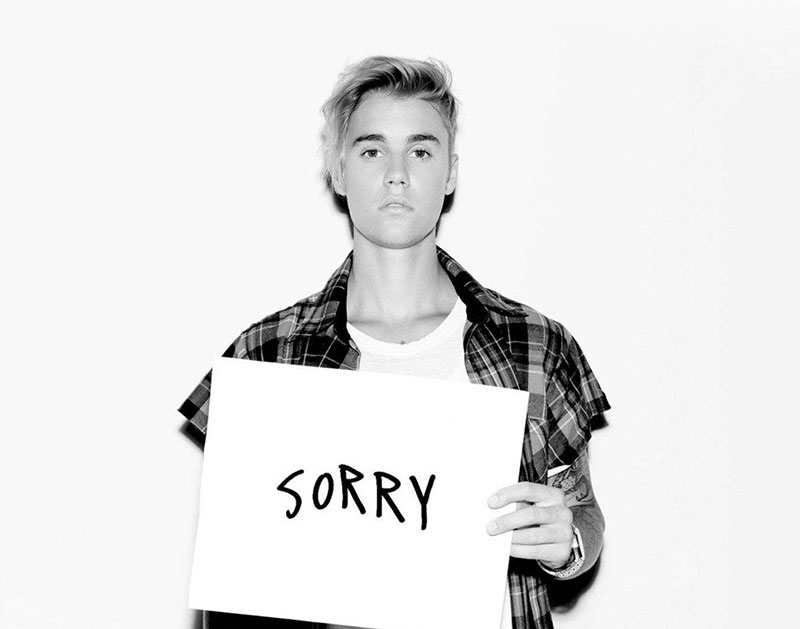 It’s Too Late Now To Say Sorry: Justin Bieber Has Canceled The Remaining Dates On His Tour, Including This Saturday’s Stop At AT&T Stadium.

Earlier today, TMZ broke the news that Justin Bieber has canceled the remaining 14 dates of his “Purpose” world tour, starting with his upcoming July 29 date at Arlington’s AT&T Stadium.

The tour, which kicked off in March of 2016 and has seen Bieber perform over 150 shows on six continents over the course of the past 18 months, was also to bring Migos and Vic Mensa to North Texas in opening roles for Bieber on Saturday night. It was to be the “Sorry” singer’s second North Texas stop on the tour, following an April 2016 appearance at Dallas’ American Airlines Center shortly after the tour’s kickoff.

In a statement confirming the report that has since been released by Bieber’s camp, “unforeseen circumstances” are blamed for the cancellation, although TMZ also cites another source saying that Bieber was “just over it.”

Read the statement in full below:

We’ve not yet received from show promoter Live Nation on the cancellation or the refunds, but if Bieber’s already saying the above, news on that front is probably coming sooner than later.