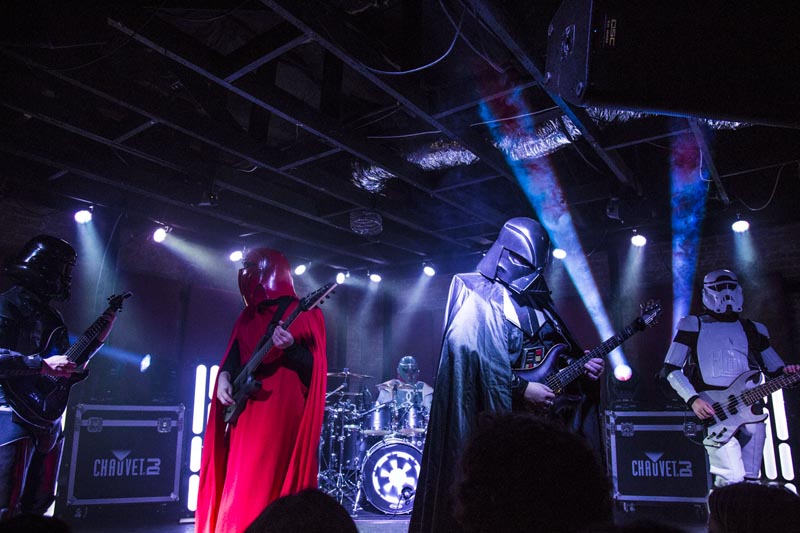 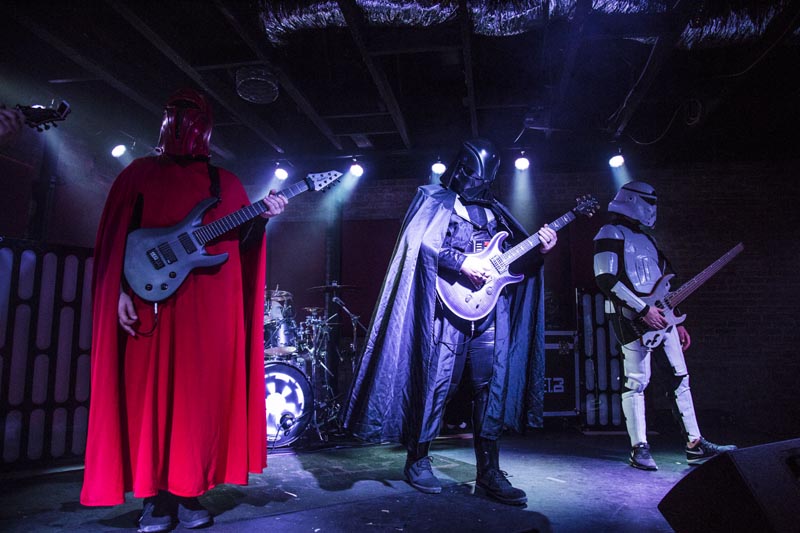 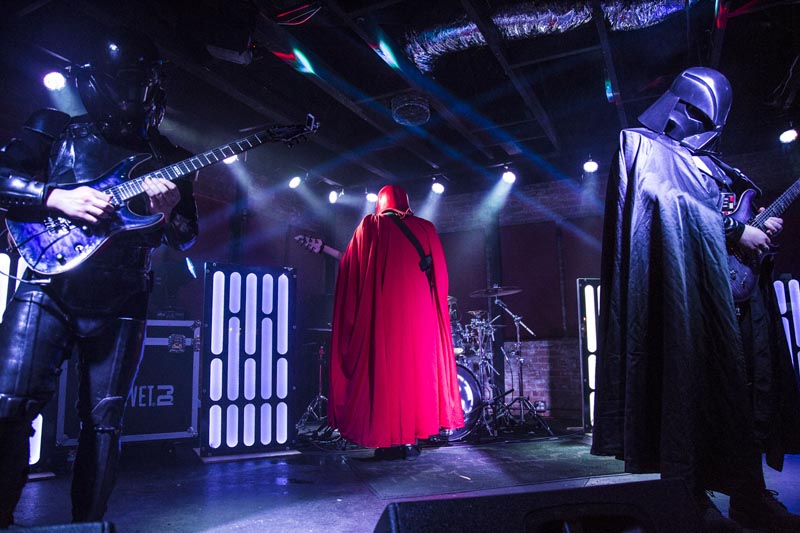 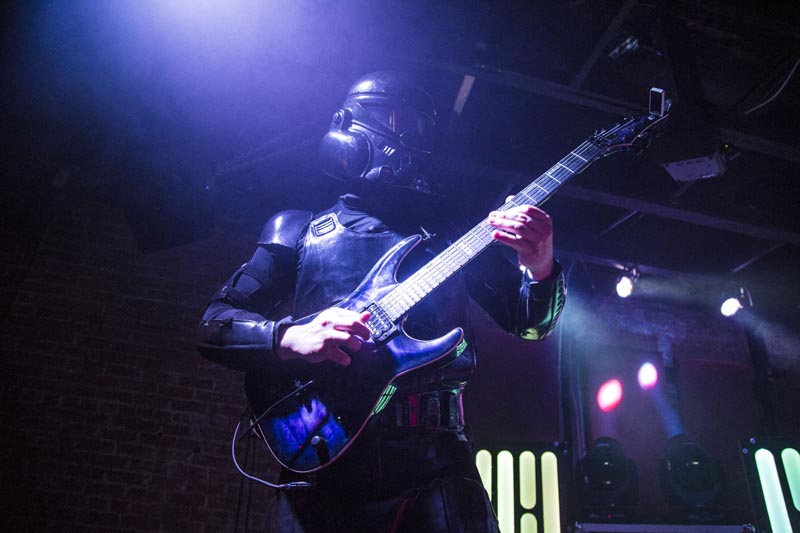 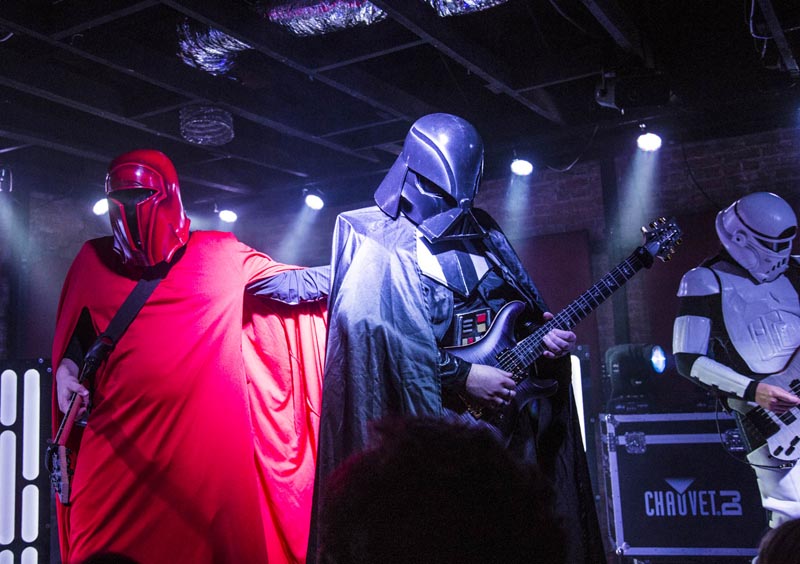 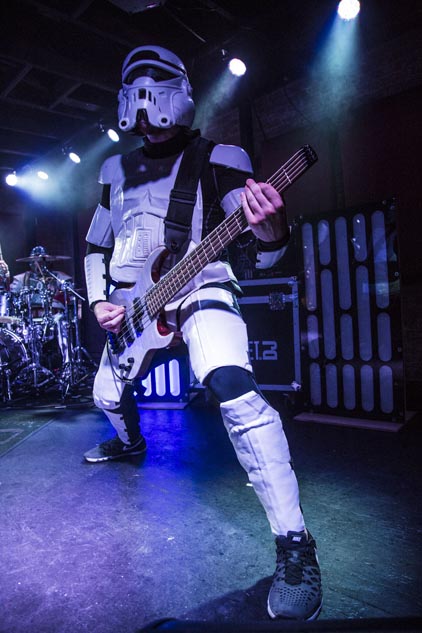 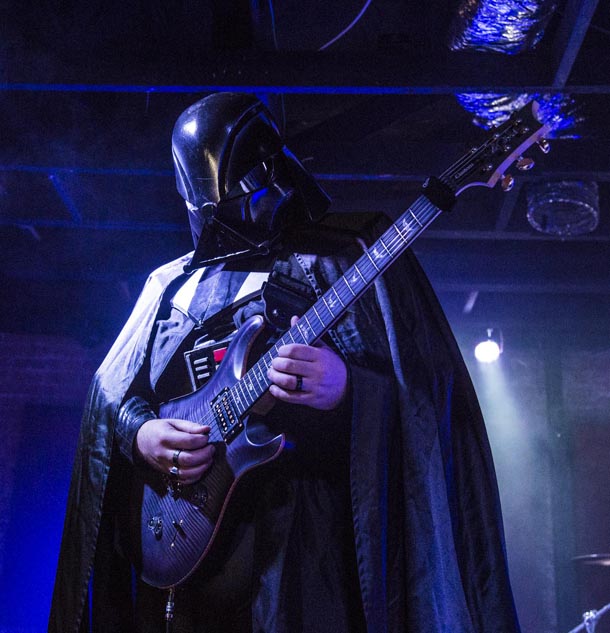 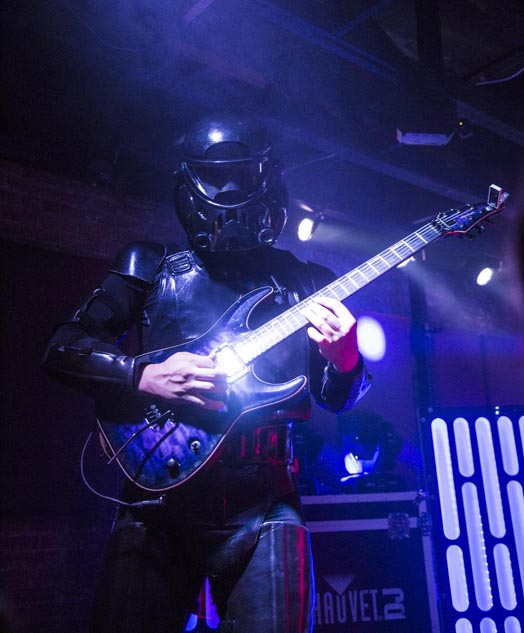 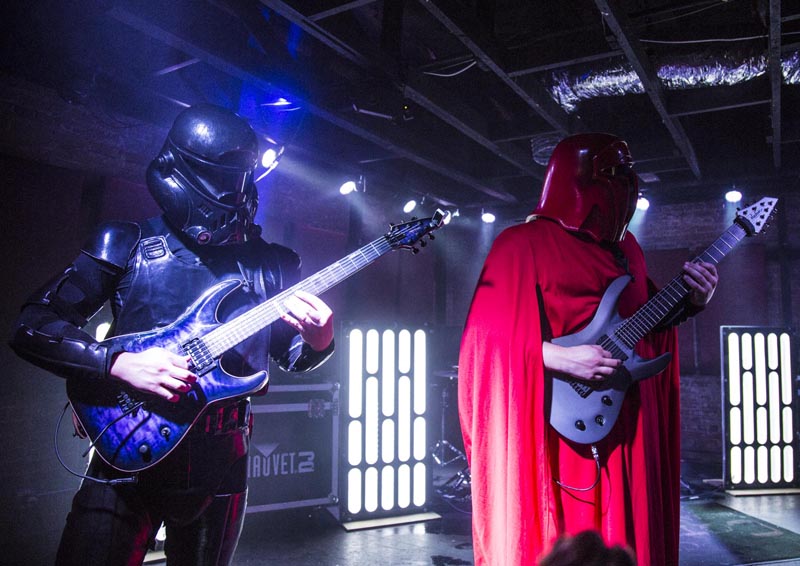 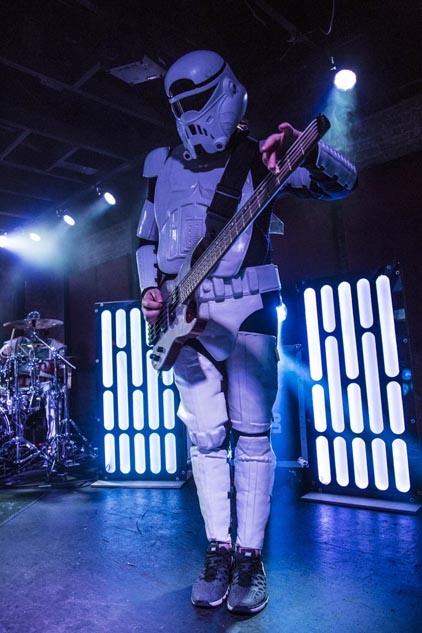 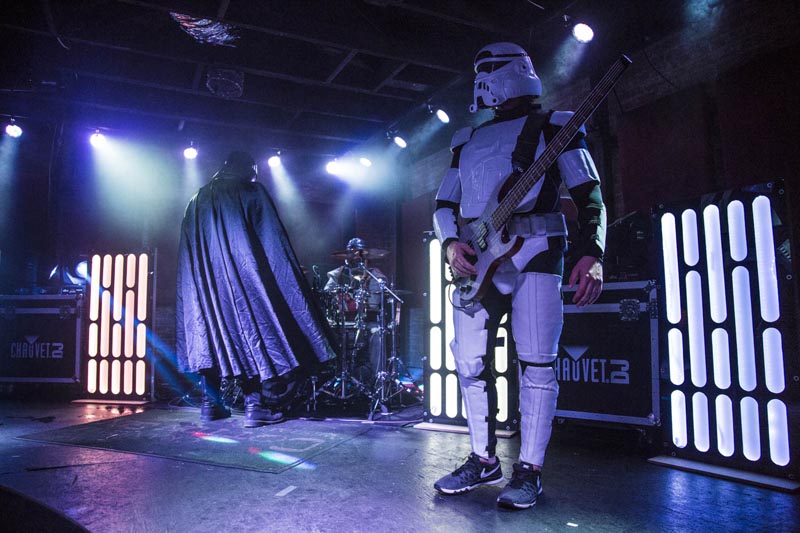 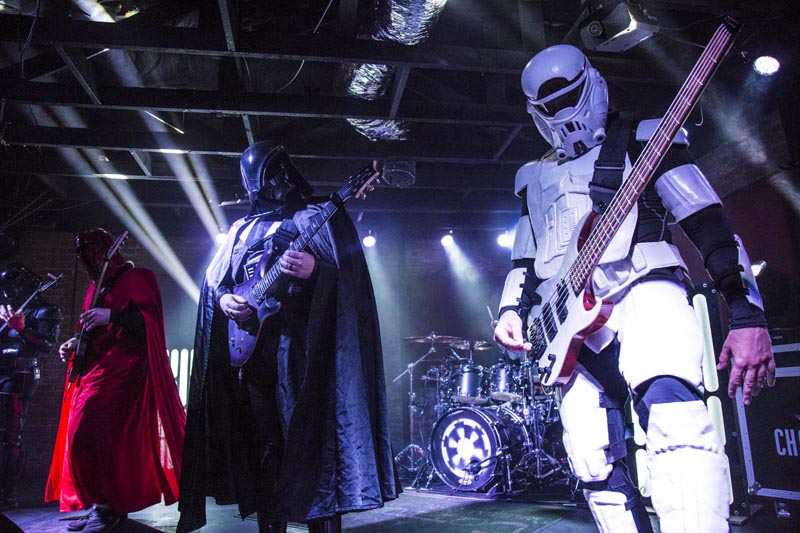 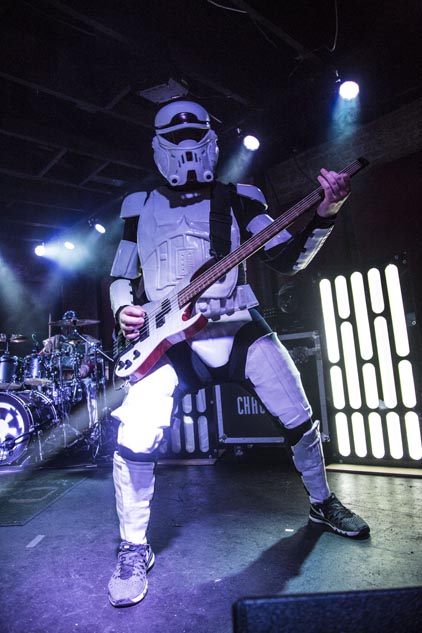 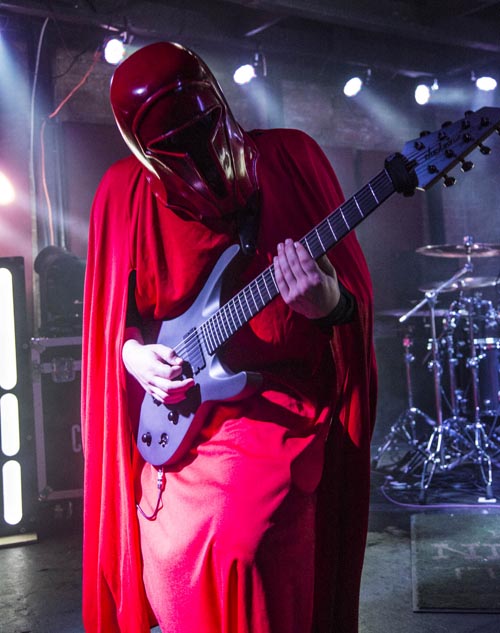 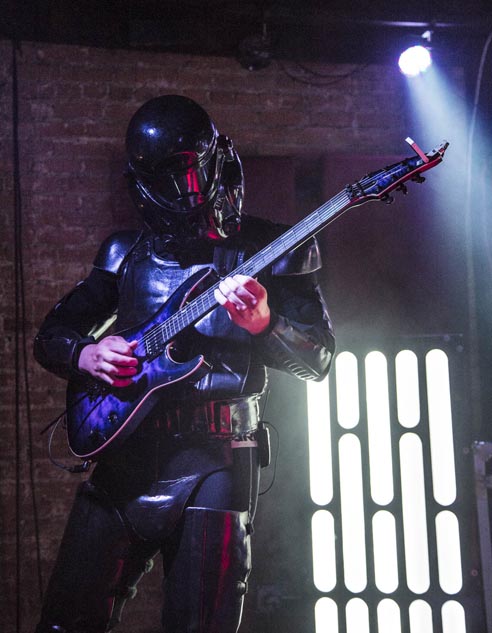 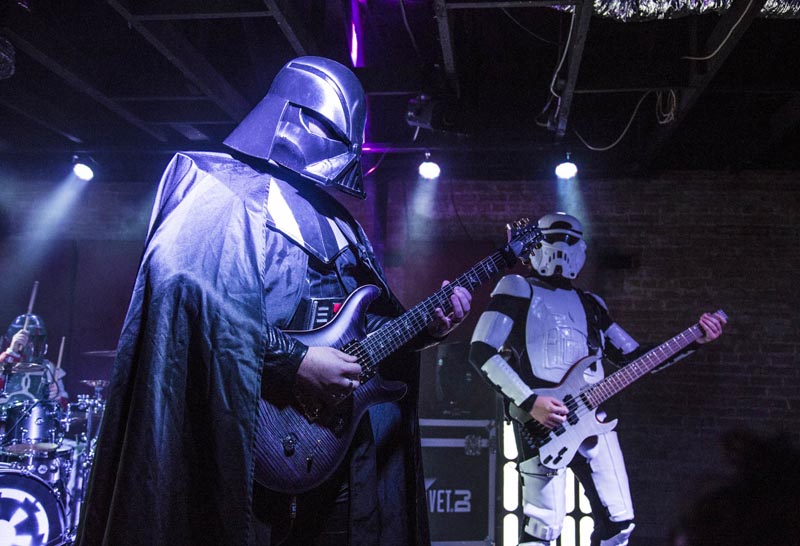 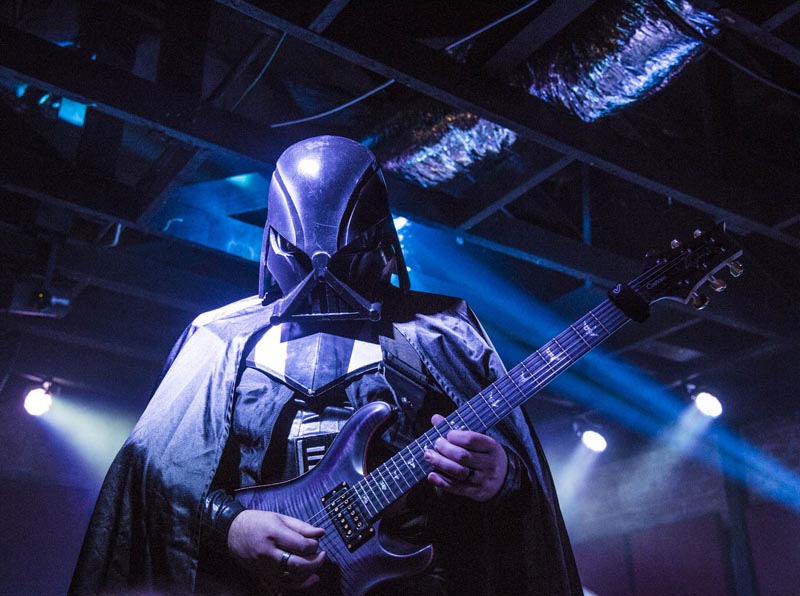 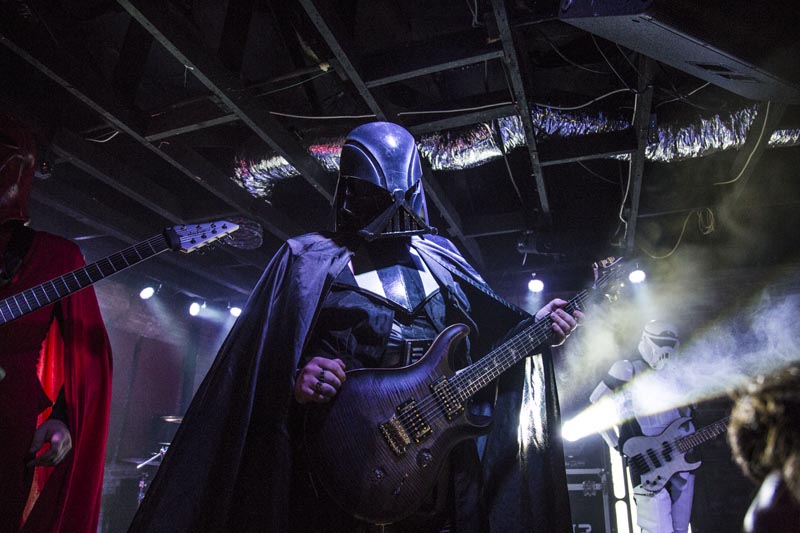 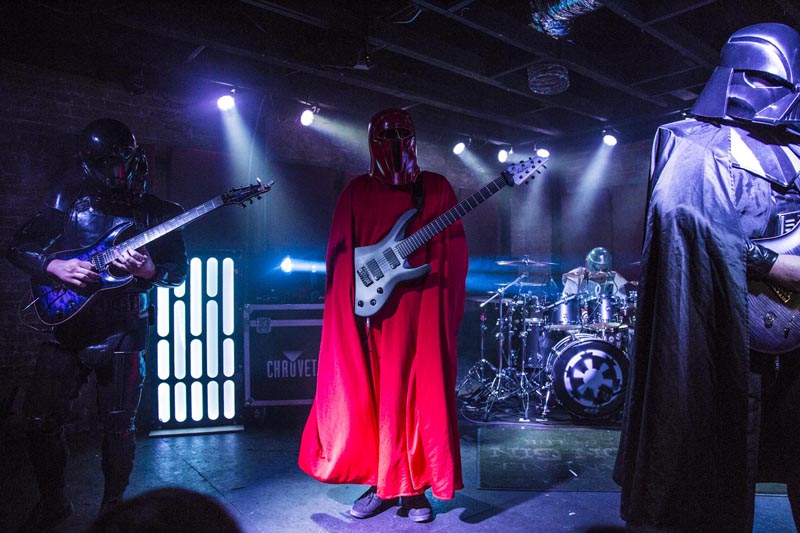 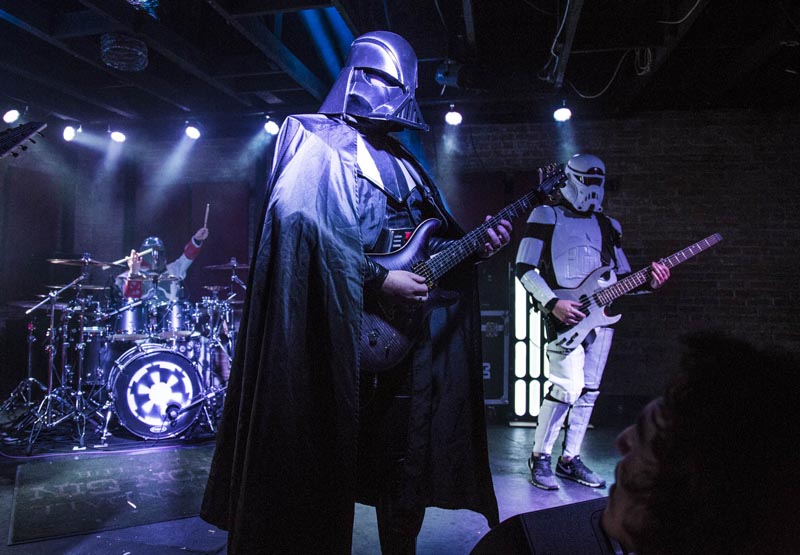 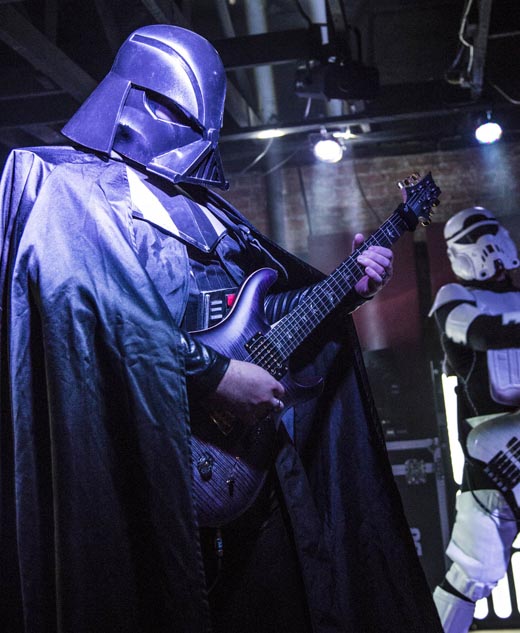 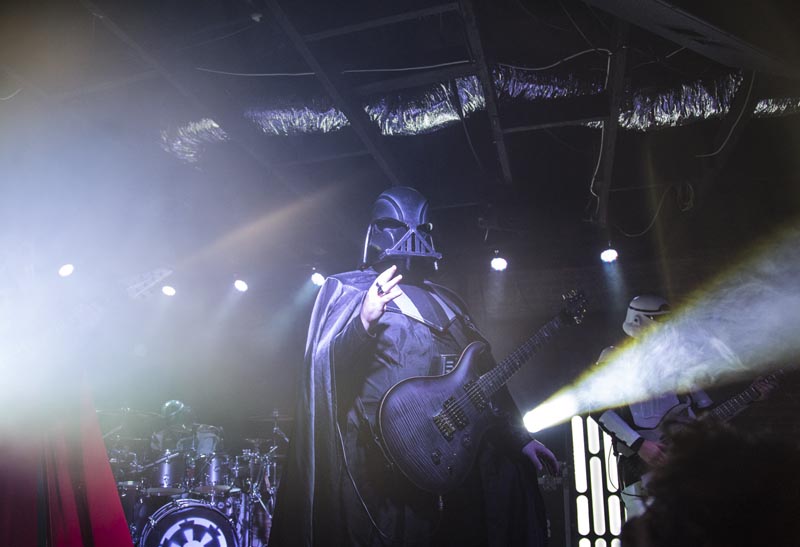 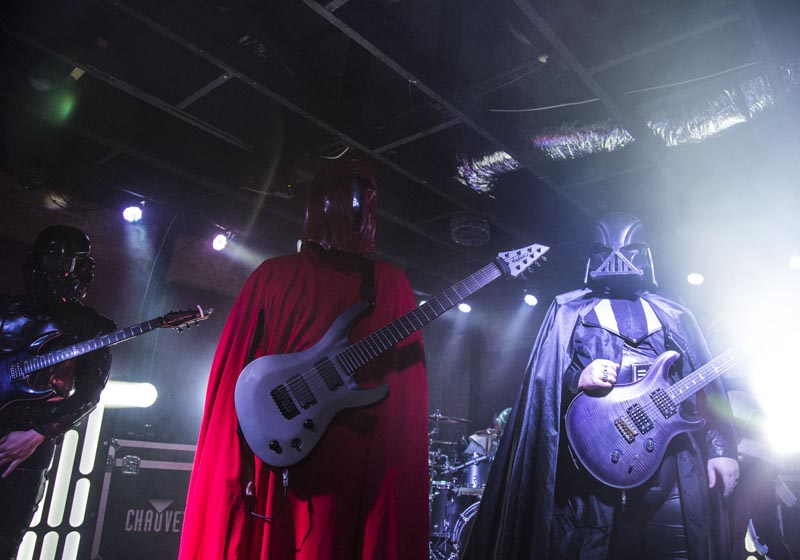 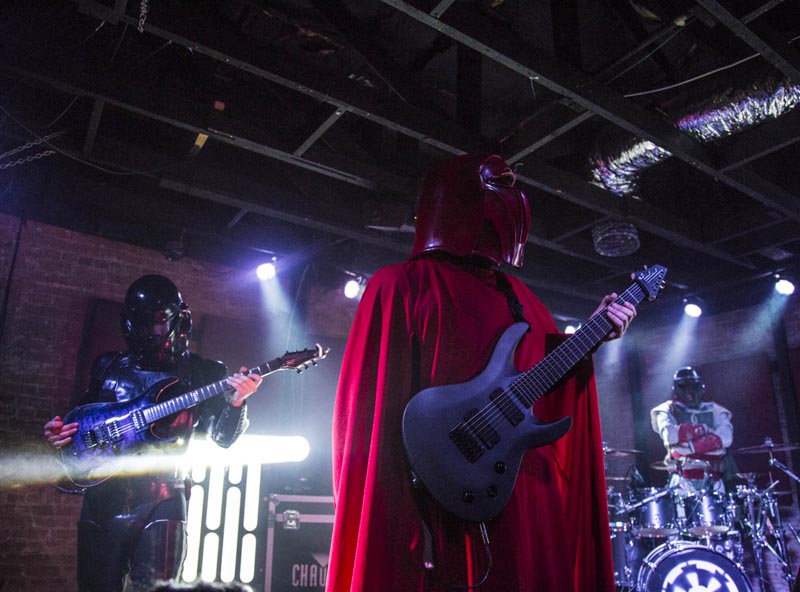 The Force Awakened At RBC On Sunday Night When The Star Wars-Themed Band Galactic Empire Played Metal Versions Of The Legendary Franchise’s Scores.

All photos by Breanna Loose

You loved seeing Boba Fett and Darth Vader on the same screen, and if you were at RBC on Sunday evening, then you were lucky enough to catch them together on stage, totally shredding it.

Galactic Empire is a metal band that cosplays on stage and plays its own metal versions of John Williams’ iconic scores. And sure, maybe their costumes are a bit off — but, hey, they’re probably just trying to avoid getting in trouble with George Lucas’ real-life empire, right?

Either way, if you need a holdover as you wait for The Last Jedi to drop later this year, then this slideshow of Galactic Empire’s tour stop at RBC should help tide you over some…