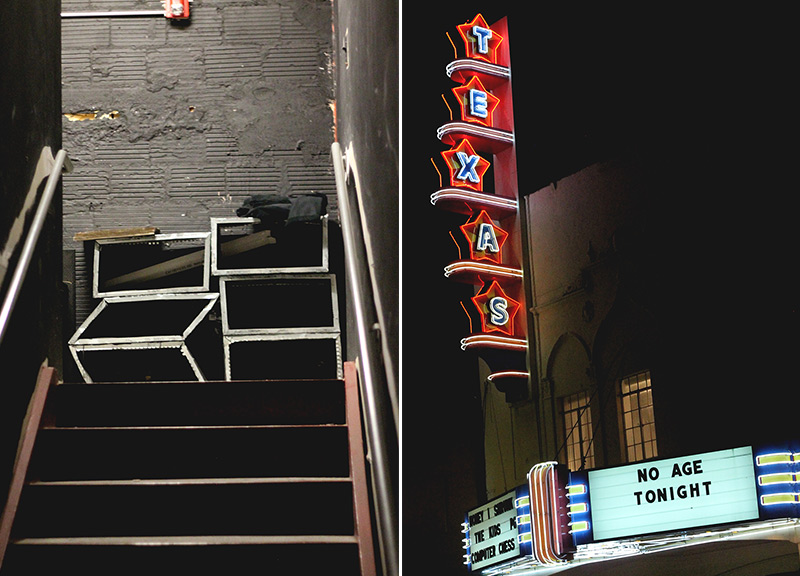 Scenes From Friday Night's No Age Show at the Texas Theatre.

Quietly, this past weekend was a Sub Pop-filled one out in Oak Cliff.

On Saturday night, Denton favorites Baptist Generals, longtime signees to the influential Seattle-based alternative label, played a well-received, full-band set at North Oak Cliff beer garden The Foundry, sounding louder than on record, but no less tighter, save for one spur-of-the-moment take on an unrehearsed deep cut.

Just one night prior, meanwhile, that band's Sub Pop labelmates in No Age played a set in an even less formal environment: the makeshift black box space behind the Texas Theatre's massive film screen — a place only reached after a walk not unlike the one featured in Goodfellas' famed single-shot Copacabana entrance scene.

With its oozing DIY appeal — and only a few local shows to its resume — the space at first seemed a bit of an eyebrow-raiser when announced as the home for this Dallas stop on No Age's tour in support of its just-released An Object LP. But it was no accident, turns out: No Age, having gotten its start in the Los Angeles DIY scene at the storied venue The Smell, actually sought out such spaces for this tour; according to Texas Theatre creative director Jason Reimer, who also, coincidentally, plays guitar for Baptist Generals, the band specifically requested that show booker Spune Productions place them in this space for their Dallas performance. Confirms Reimer: Yes, they're the first touring act hosted by the theater to do so.

And yet it worked — masterfully at that. Has this show taken place in the more traditional and seated main screening room at the the Texas Theatre, it would've been stuffy, forced. Here, in this back room, things felt far more natural, far more fitting. Fans encircled the two-piece, set up over at the room's far end, right on the floor and crowded in behind those front-row types wherever space could be found. It made for an intimate display, for sure, and one that the band clearly appreciated throughout its fast and noisy offering, which focused on An Object but still pulled in plenty of favorites from past releases and even a Black Flag cover, too.

Lest there was any doubt of the band's being sold on the space, Randy Randall made his opinion on the matter certain with an aside shared with his crowd just before the band launched into its final songs of the night: “We've played all over,” the out-of-breath guitarist shared between sips from a takeout fast food chain fountain soda drink cup. “This stuff doesn't happen everywhere. I mean, we're from Los Angeles where everything's about movies and everyone's so 'cool.' This doesn't happen there. I hope you appreciate this.”

In that moment, at least, the crowd definitely did. How could they not?

The good news, really, is that there's no reason to believe that more shows like this one won't take place in this this space in the future.

The bad news, of course, is that few bands are as likely to be as pitch-perfect a fit for the room as No Age proved to be on Friday night. 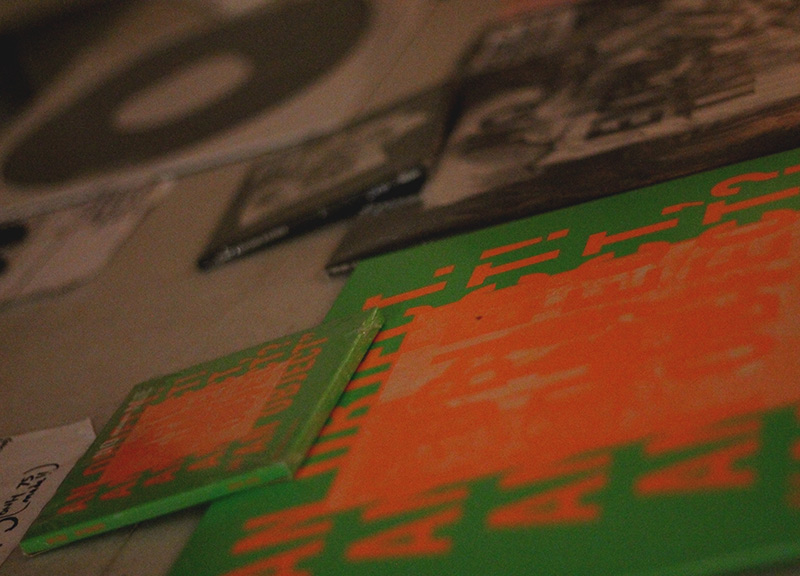 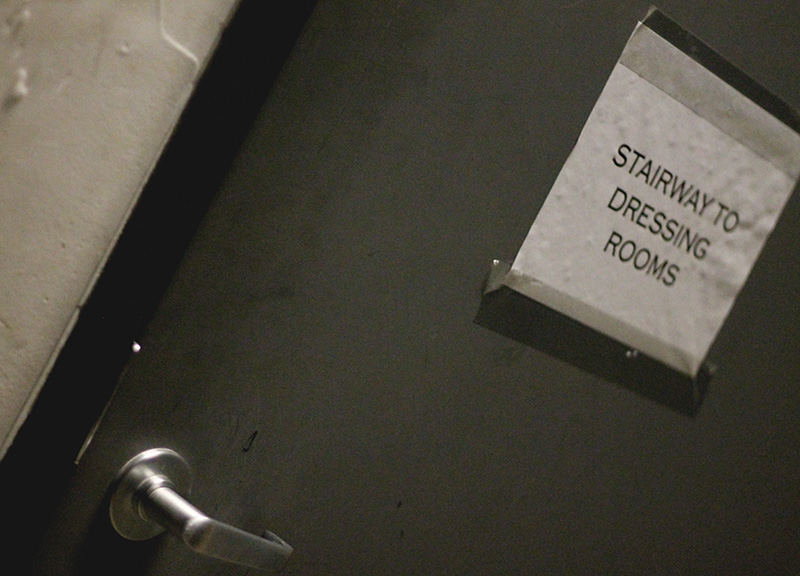 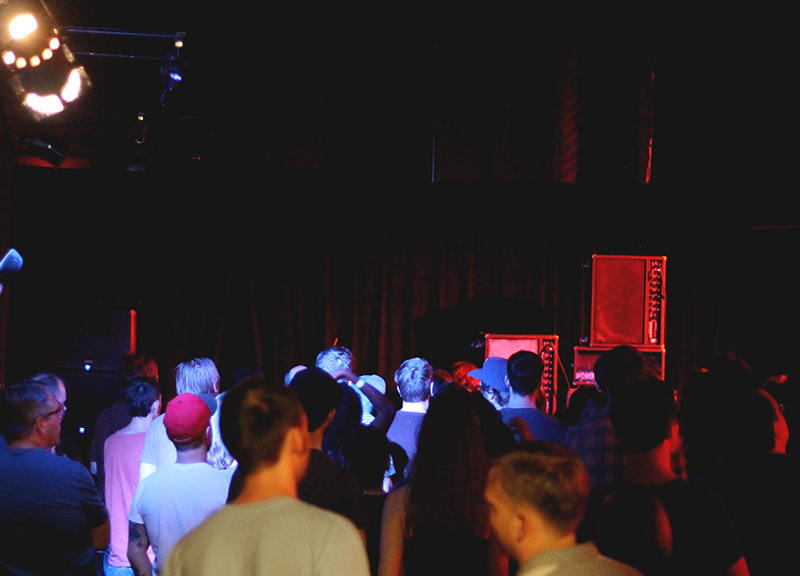 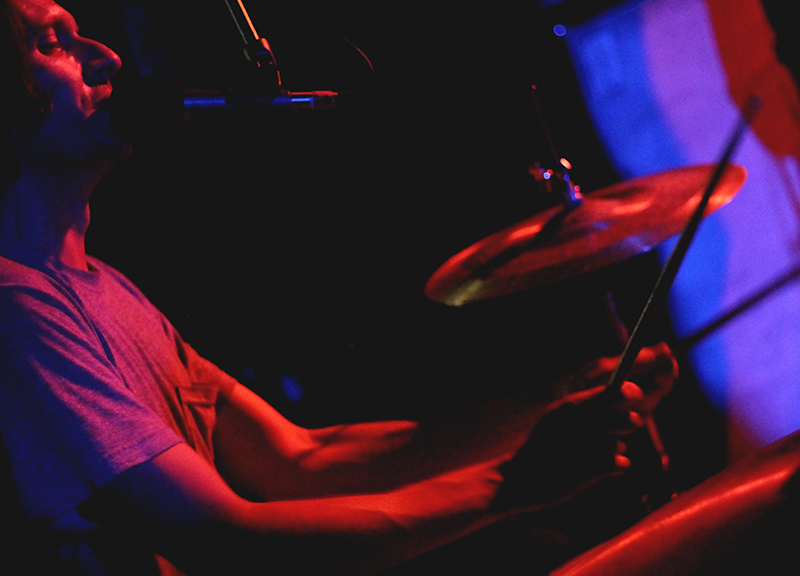 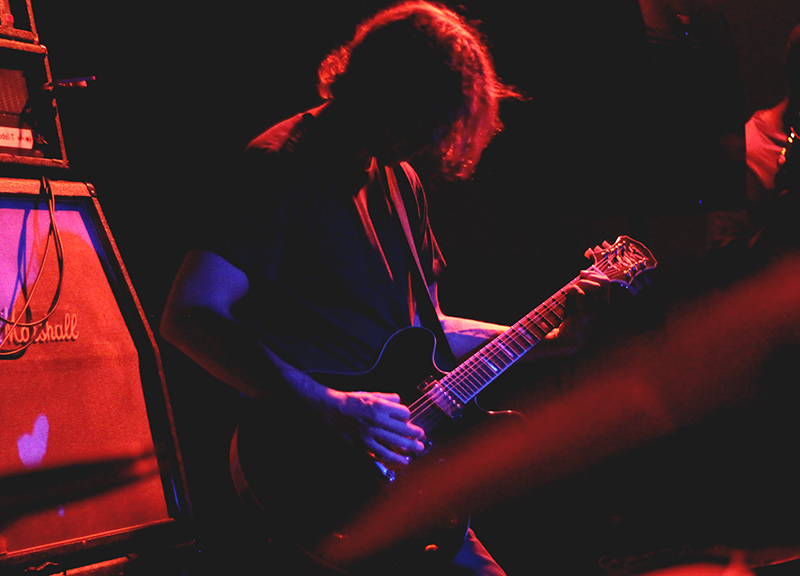 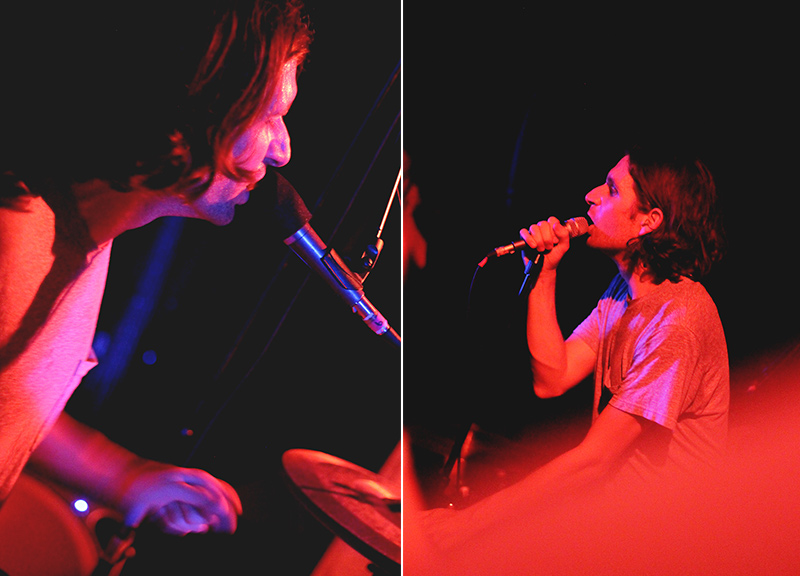 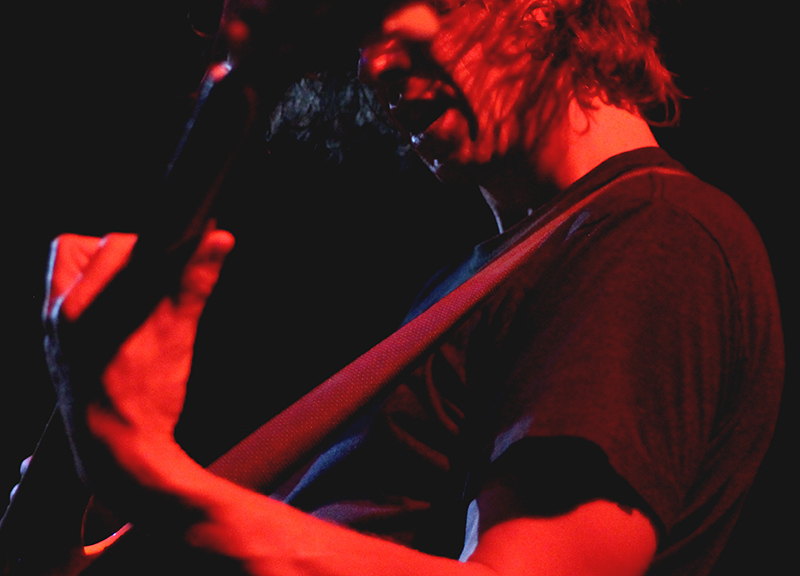 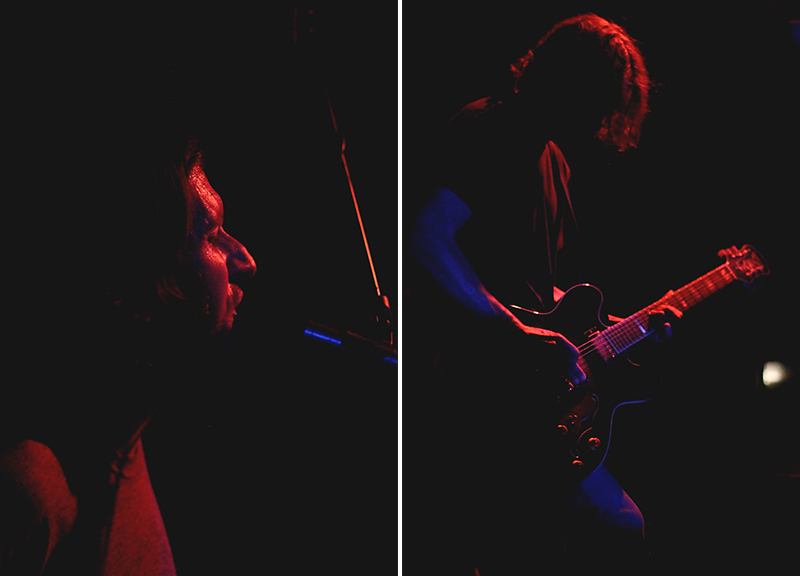 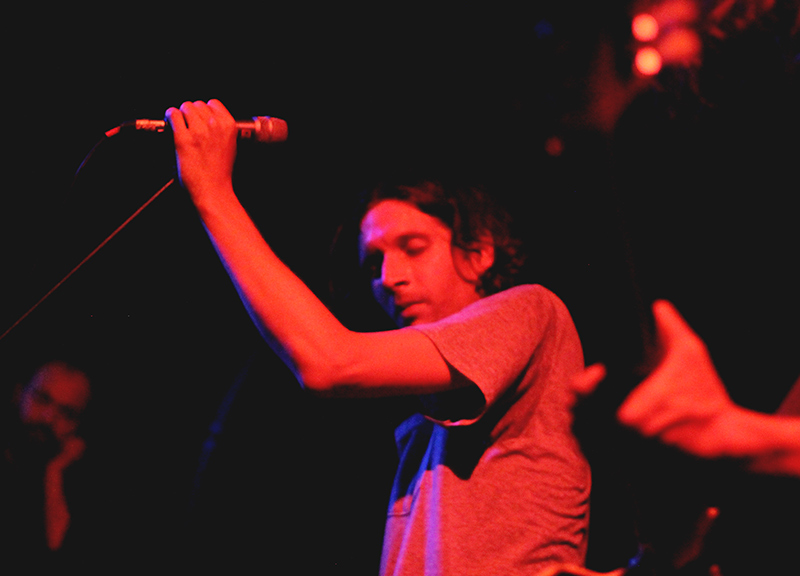 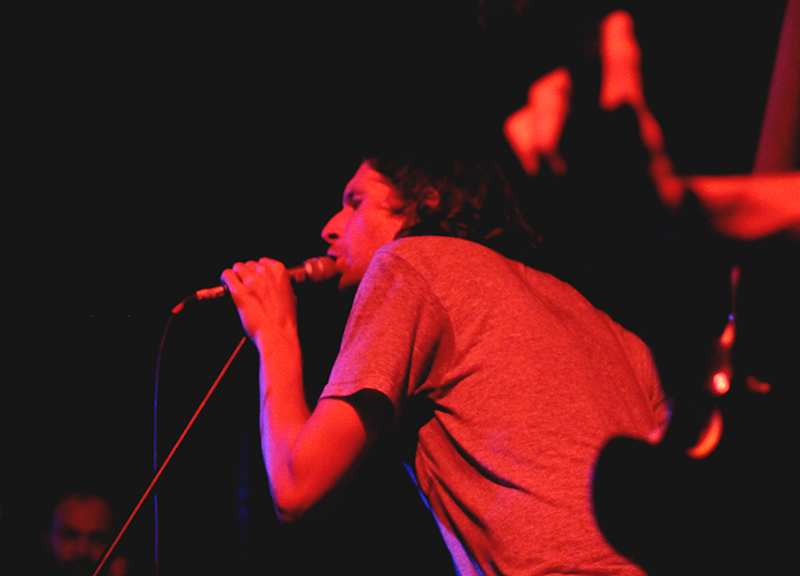 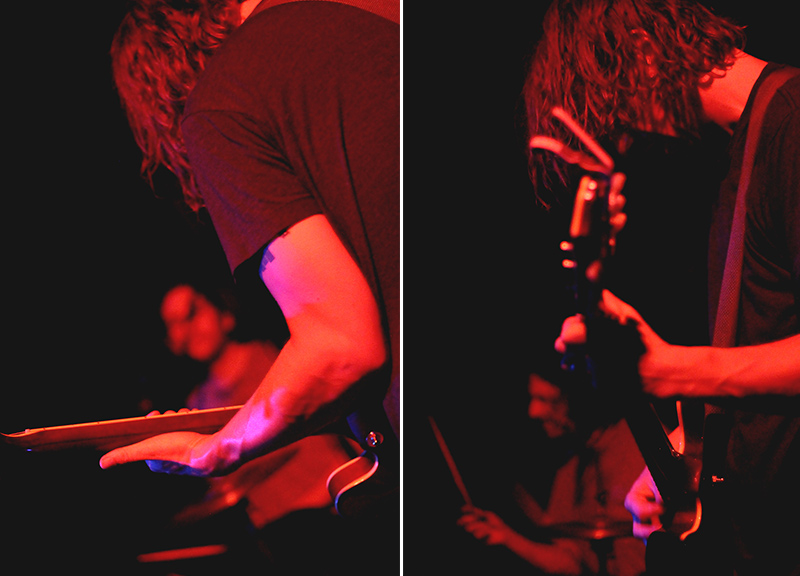 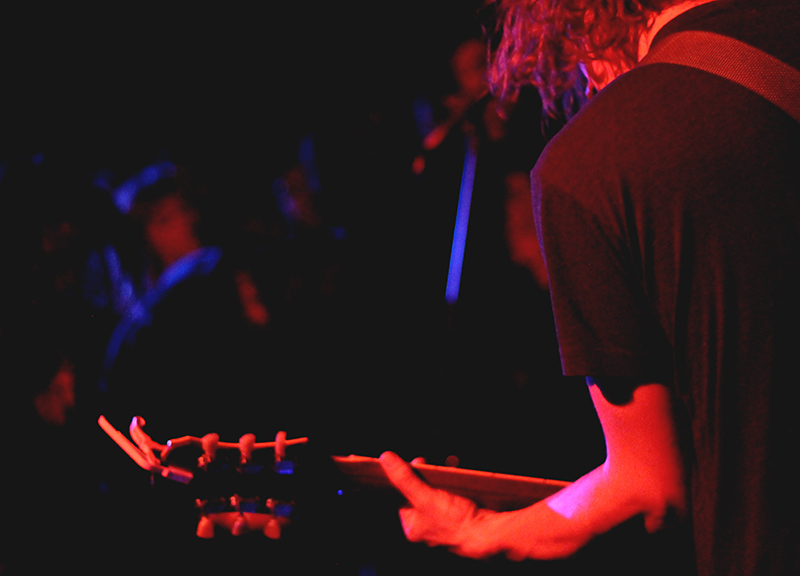 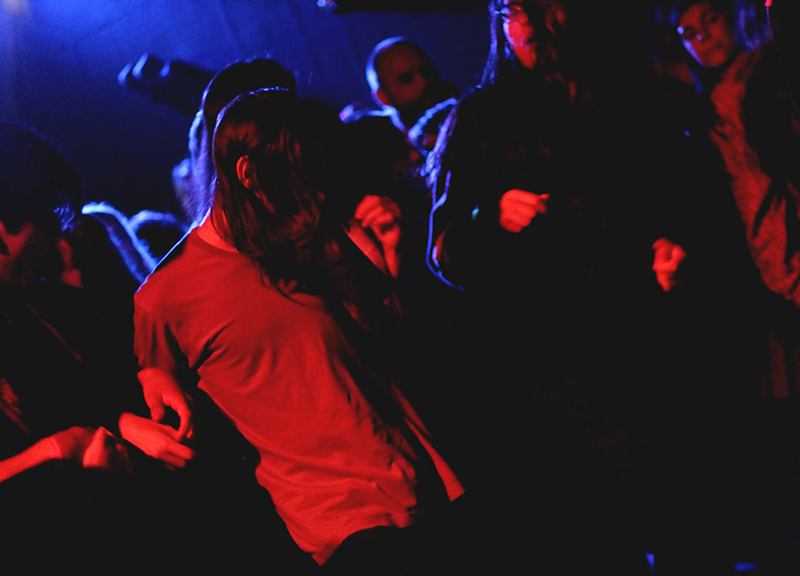 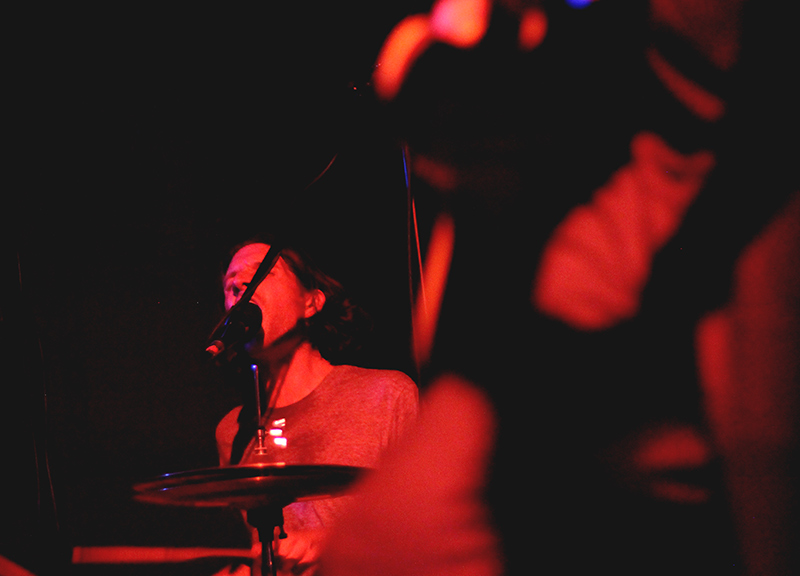 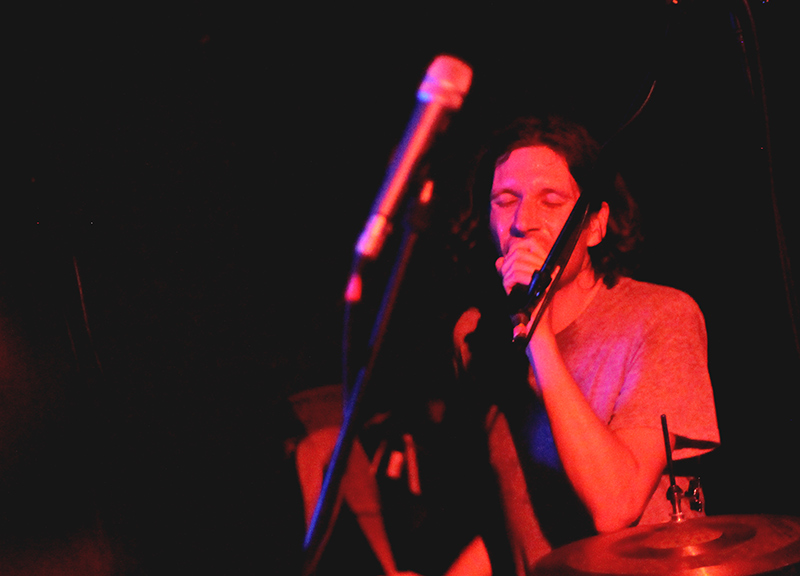 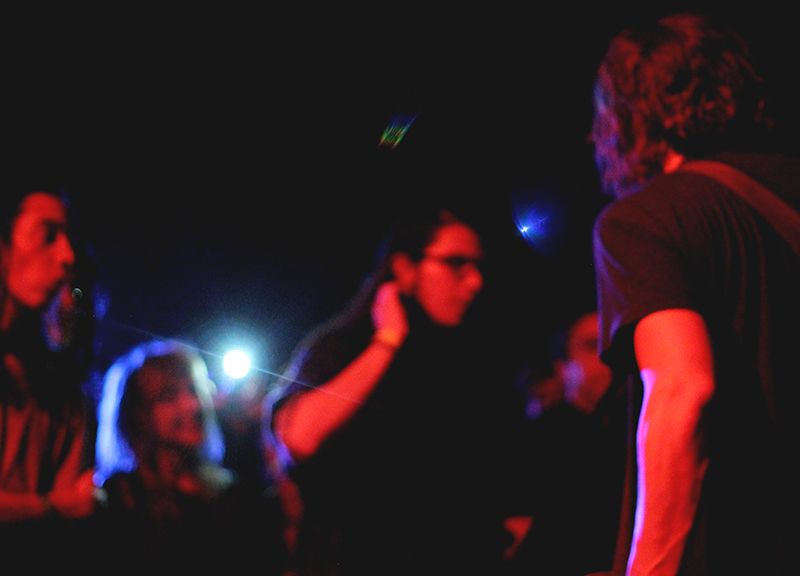 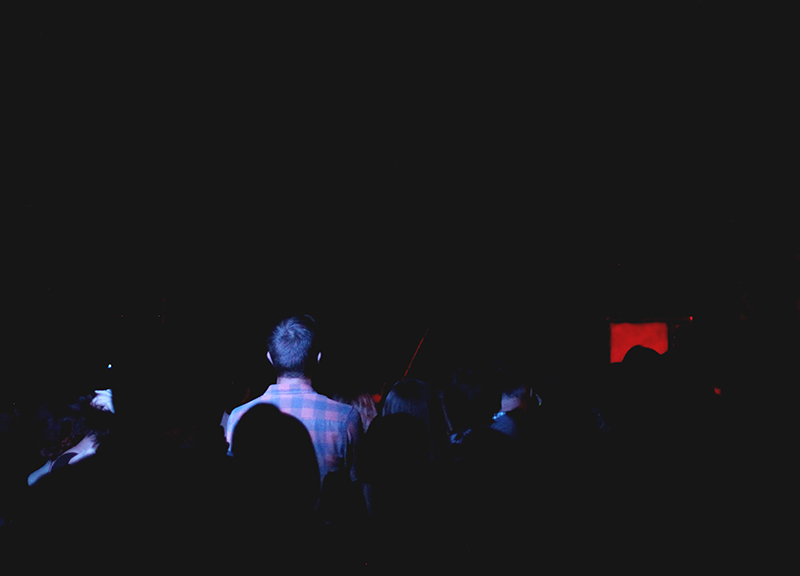 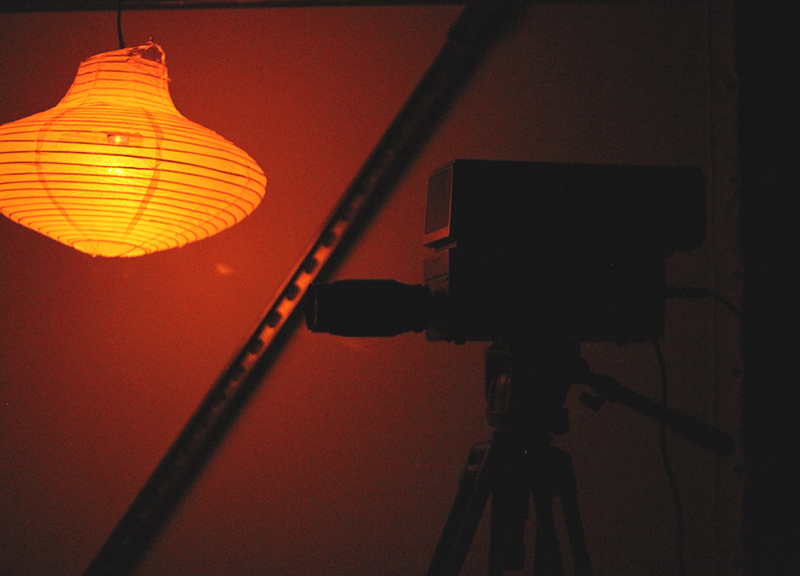