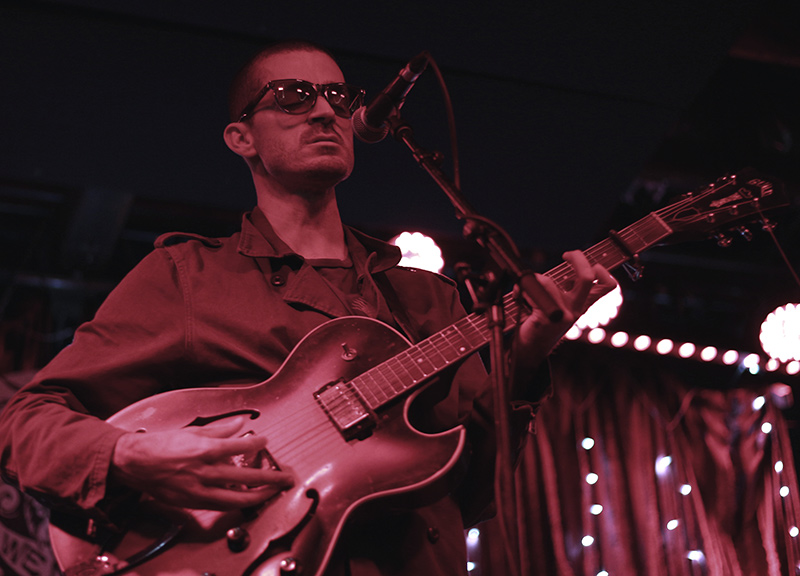 A.A. Bondy is no stranger to North Texas crowds, having played no less than eight shows in the area since the release of his first solo album, 2007's American Hearts. Still, last night, the brooding singer-songwriter returned to Dallas for just the first time in just over four years, making up a missed date from a summer tour that was announced but eventually aborted before it made its way to Texas.

With no new recorded material released since his last trip through, Bondy's set list played like a collection of his greatest hits, often summoning the crowd at Three Links into a whispered sing-a-long. Throughout, the former grunge-rocker turned folk anti-hero worked the audience with veteran poise, running through tracks from all three of his solo releases — the aforementioned Hearts, plus 2009's When the Devil's Loose, and 2011's Believers.

While Bondy had the lot of the room thoroughly dialed-in to his work, the set itself hardly went off without a hitch. Songs were abruptly ended just as they seemed to get going, and between-song banter often meandered around multiple subjects that arose out of thin air. Seeming distracted throughout a performance is nothing new for this singer, but one overzealous fan elevated things by taking it upon himself to derail the show and constantly demand Bondy's attention from the foot of the stage, requesting songs that had already been played and begging the headliner to look at his assortment of tattoos. It could have been the absolute worst, but A.A. took the added attention in stride and fought his way through what ended up being a hell of a set.

One of Dallas' most prolific songwriters, Johnny Beauford (Bravo! Max, The Jack Kerowax), opened the show with a 35-minute set featuring a mix of solo material and songs from the both of his bands' catalogs.

All photos by Neff Conner. 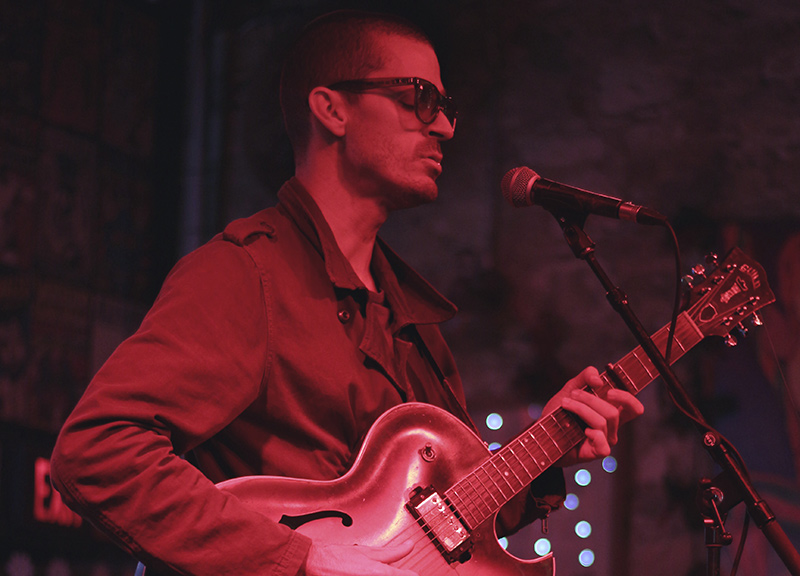 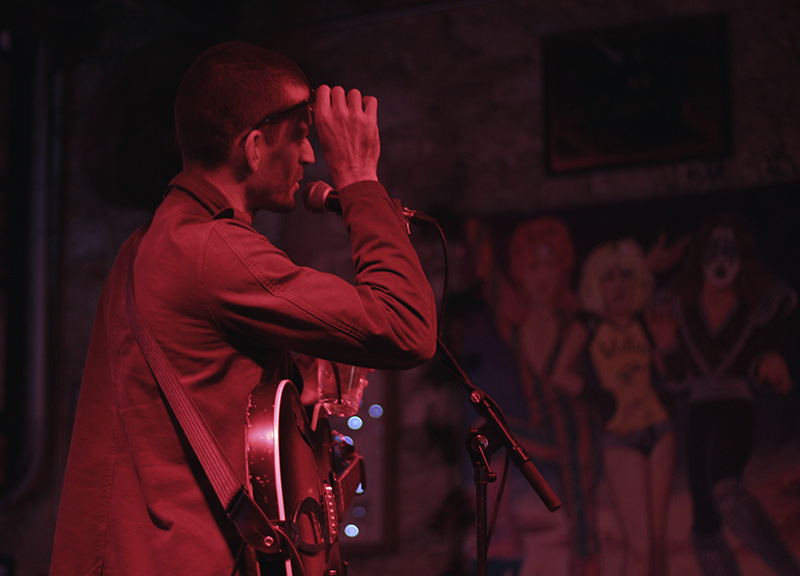 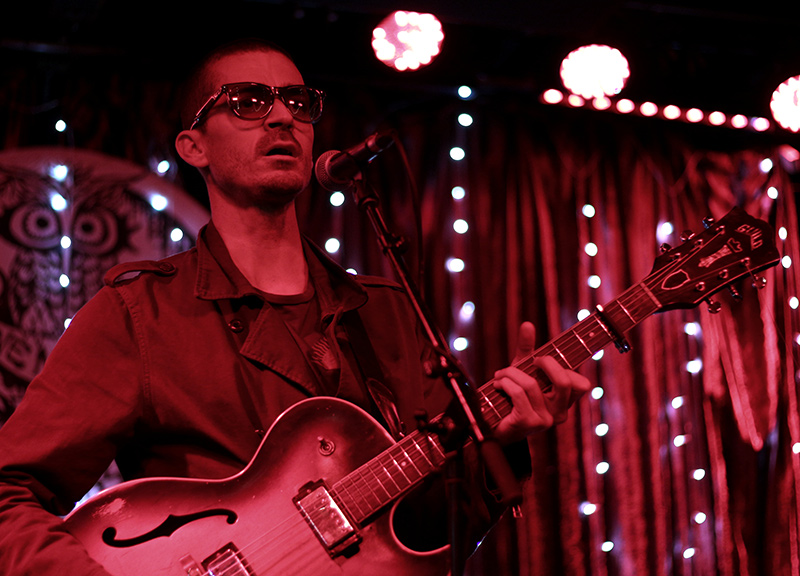 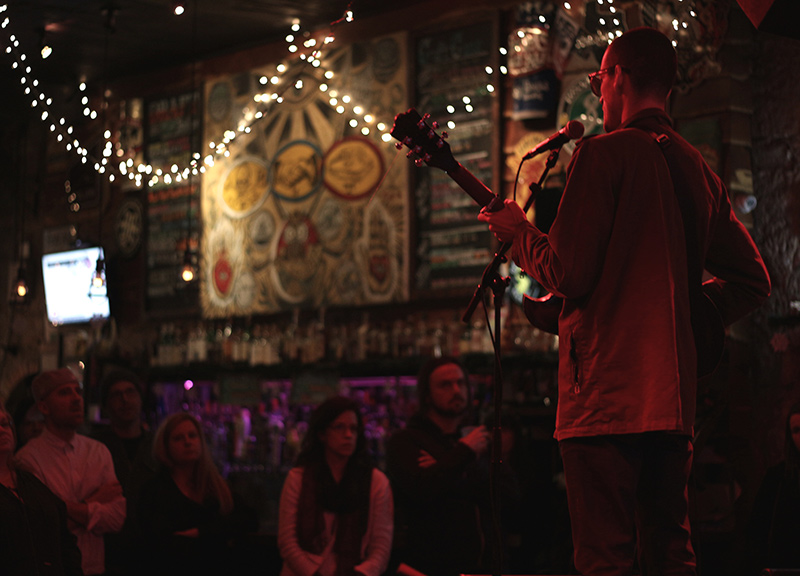 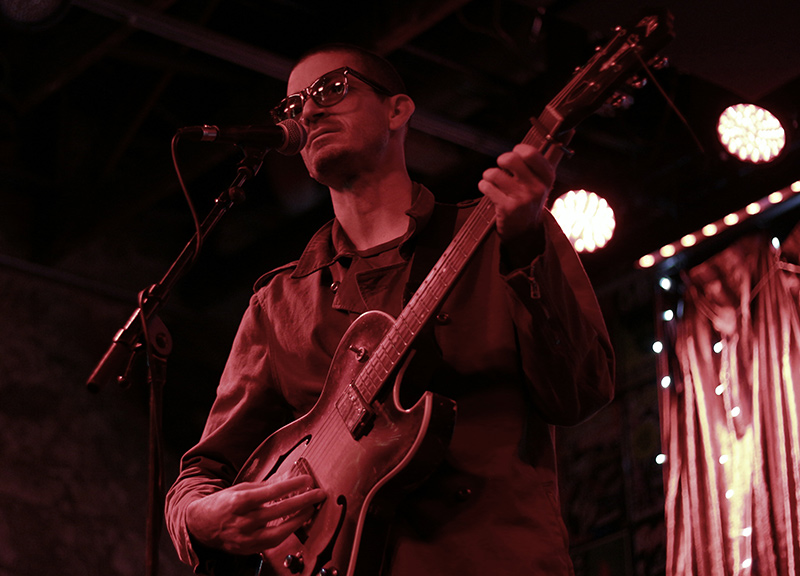 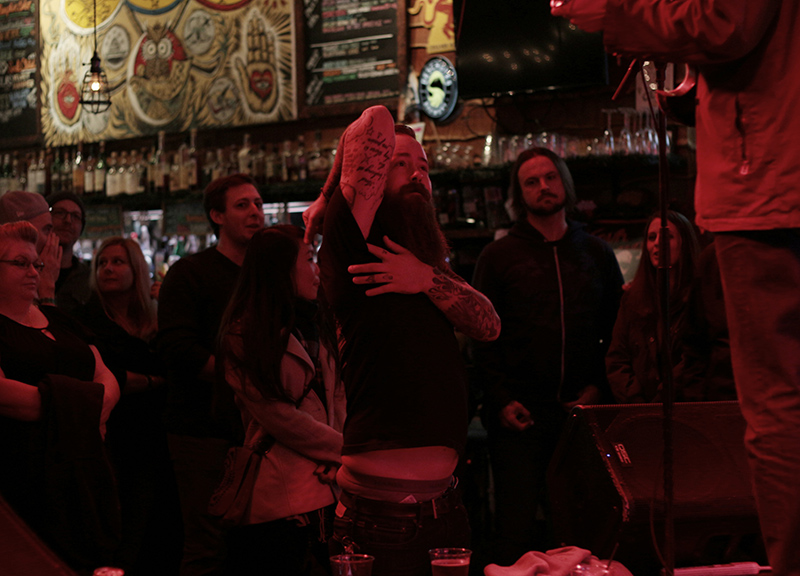 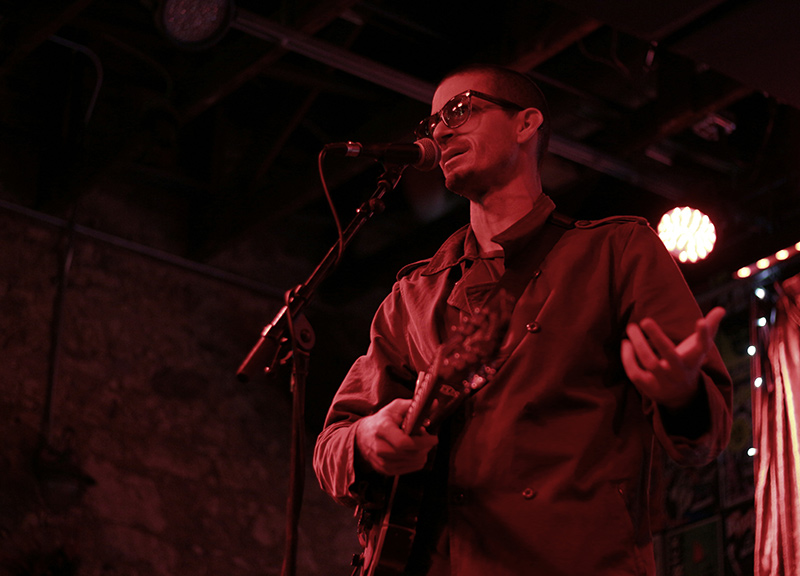 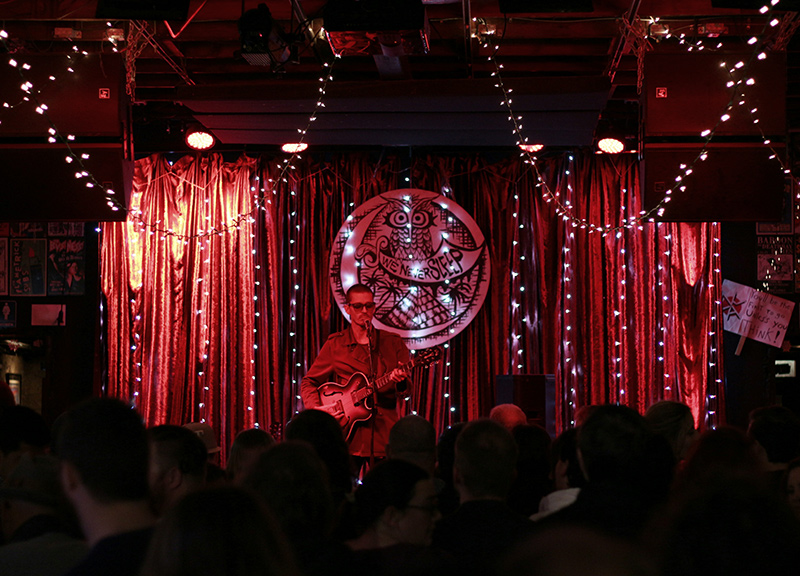 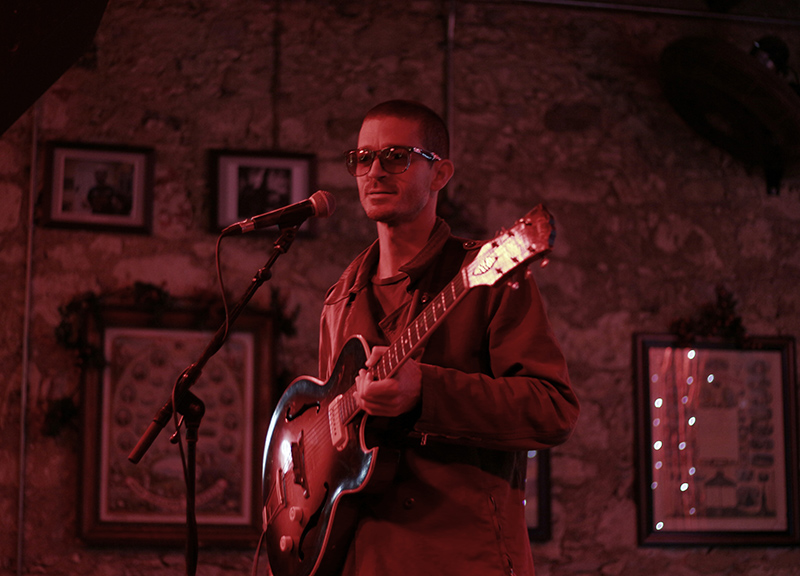 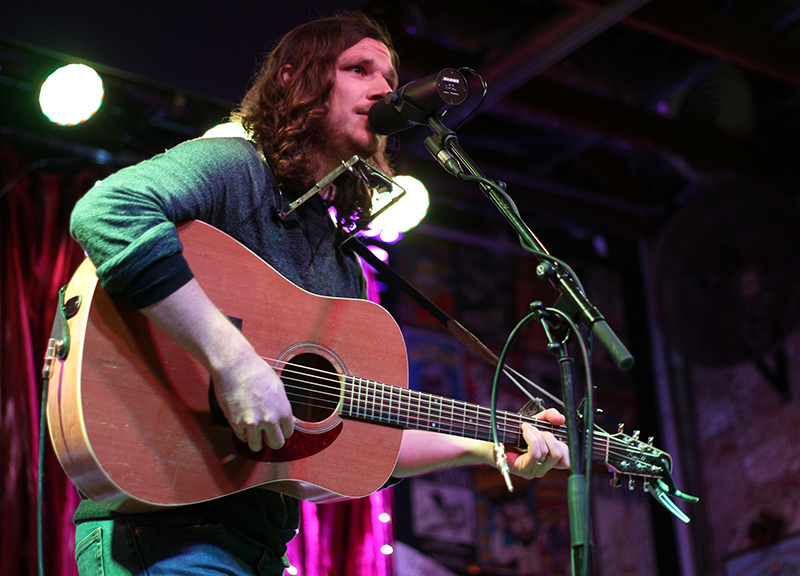 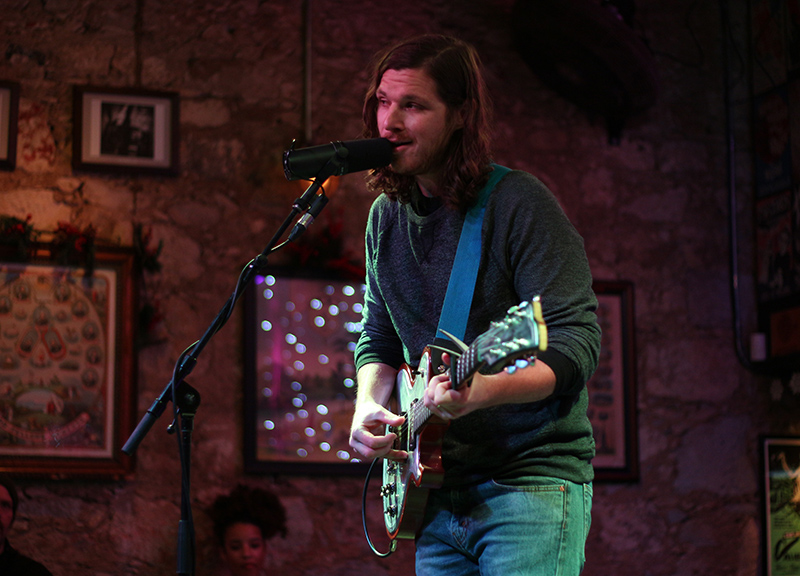 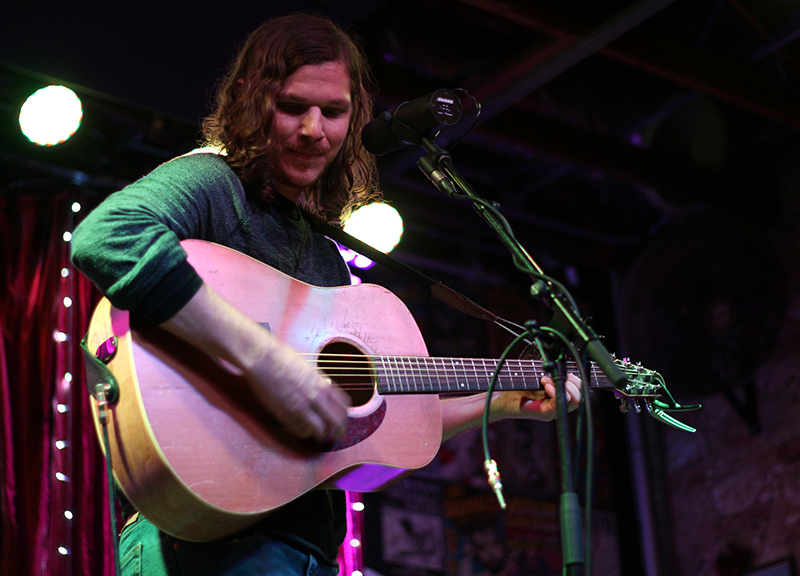 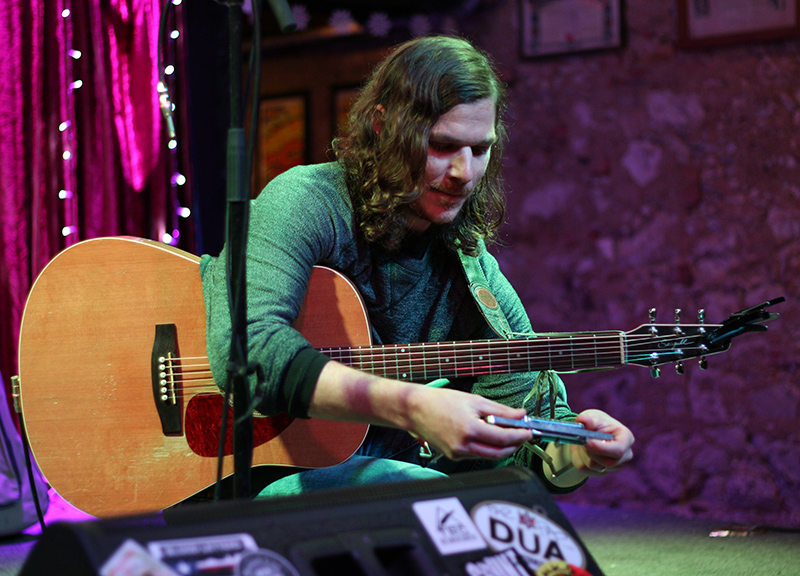 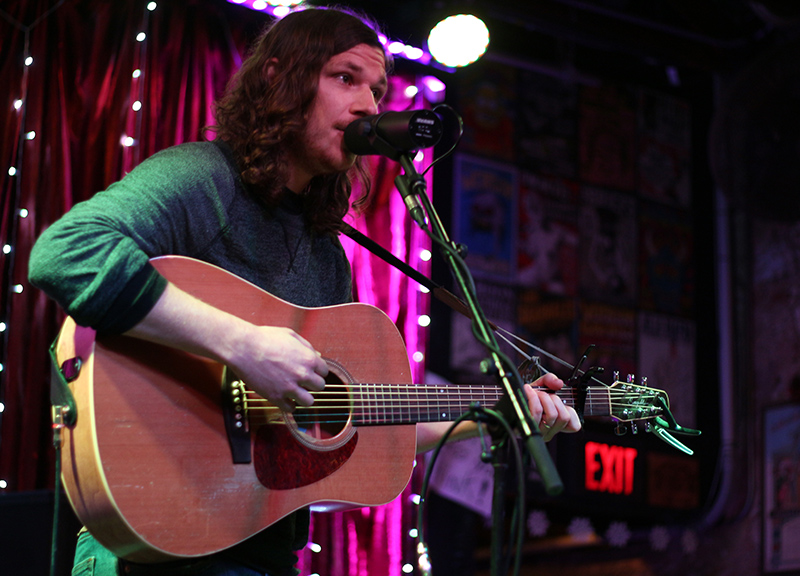 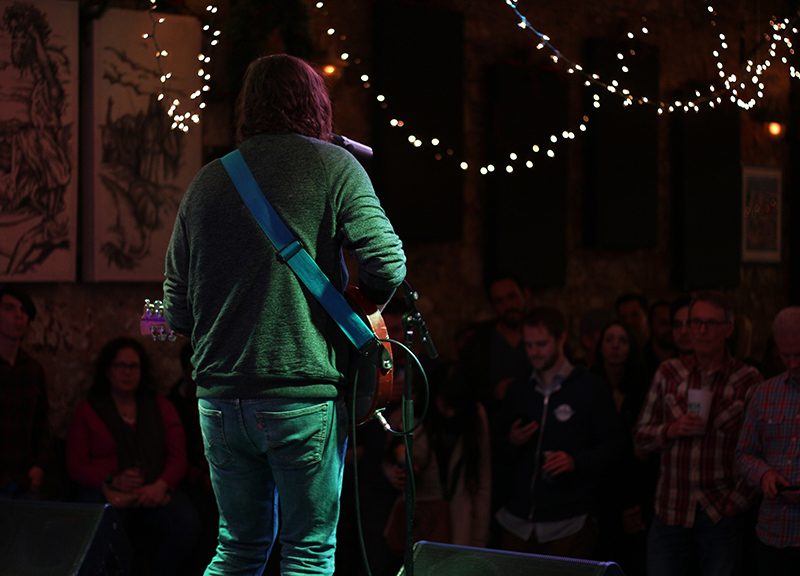