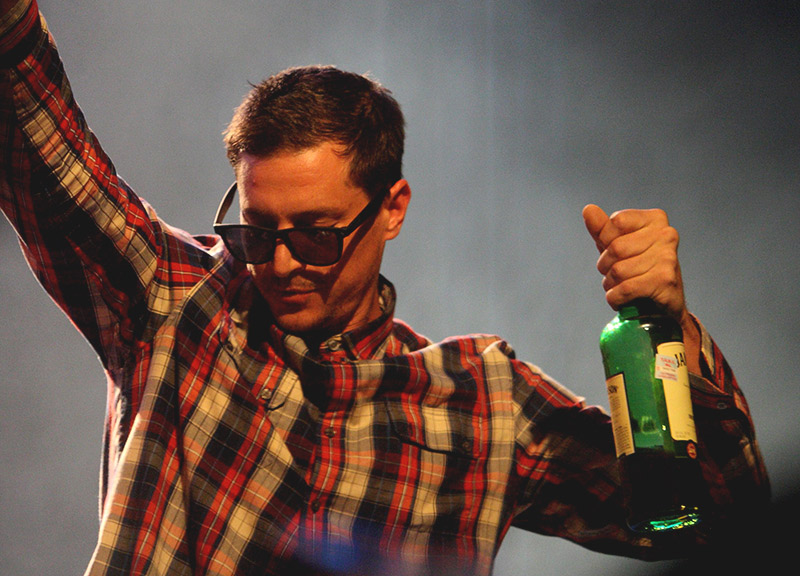 A Look At How Much The Top Bars In Dallas Earned In November, 2015.

Texans like to spend copious amounts of their income participating in the Great American Pastime. We know this, because as Reddit user BadLemur once pointed out, the Texas Comptroller keeps tabs on that sort of thing and makes all that info public record. Any establishment in the state that holds a Mixed Beverage license must report all sales revenue generated from the sale of liquor, beer and wine at their establishments on a monthly basis. The comptroller, in turn, puts all that info into a conveniently downloadable spreadsheet each month. As of November, there were 1,135 establishments in Dallas proper that held such a license. Below we've gone ahead and done you the solid of listing out the top 20 Dallas establishments in terms of alcohol sales for the month of November, 2015.

In a few days, Dallas will lose the oldest continuously operated standalone bar in town when The Pastime Tavern closes its doors after a 78-year-long run in The Cedars. This closure comes just a few months after the 65-year-old Ships Lounge closed its own doors over on Greenville Avenue.

On the other hand, Dallas has seen no shortage of new places to drink in 2015, either. And that's one thing that doesn't look to be going away anytime soon, either: In November, Dallas once again extended its streak of spending more than $50 million on booze over the course of a month.

Yes, we're a resilient lot indeed, at least as far as our alcohol consumption is concerned. Even after more than a dozen attacks in the Oak Lawn area, people just kept on partying down there. In fact, per our numbers, five of this month's 50 highest-grossing spots were located in the heart of the Gayborhood.

On the other hand, weather seemed to have some impact on traditional powerhouse spots like The Rustic and Katy Trail Ice House, where large outdoor patios are a big draw. Average temperatures in Dallas dropped to 58.7 degrees in November, down from a mild 71.2 degrees in October. In turn, each of those spots saw significant drops in this month's rankings.

Elsewhere, the perennially racist Kung Fu Saloon continued to thrive, earning over $374,000 in booze sales in November. Of late, though, we've seen a growing trend of bar/arcade combos crop up this year — and, with more on the horizon, too. Perhaps these places will give the non-discriminatory barcacde crowd some more options of places to spend those quarters and bar tabs.

Of course, we've been wrong before.