Away From The Norm. 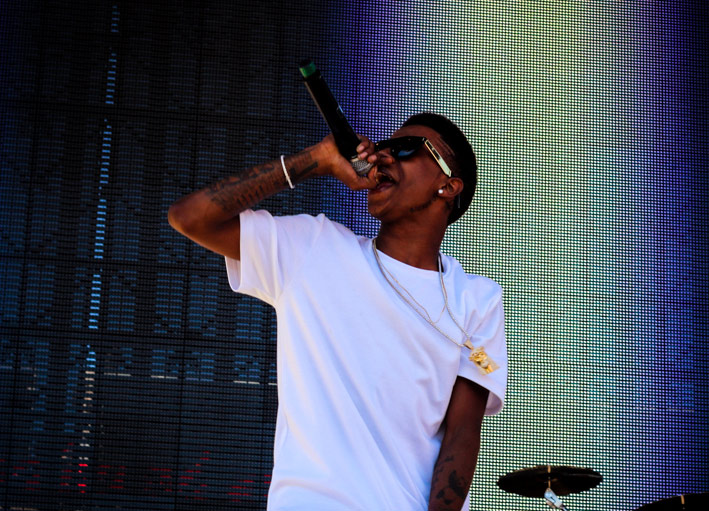 Scenes From Saturday’s Breakaway Fest With Wu-Tang, Empire of the Sun, Matt & Kim and More.

North Texas was blessed with some Heaven-on-Earth weather on Saturday — even up in Frisco, where area music fans were drawn out from the more-standard club settings of Denton, Fort Worth and Dallas to FC Dallas’ recently rebranded Toyota Stadium for the day-long festivities of the Breakaway Festival and its offerings of sets from Wu-Tang Clan, Empire of the Sun, Big Gigantic, Matt & Kim, Explosions in the Sky, Juicy J, Crizzly, Danny Avila, Ra Ra Riot and locals Lil Twist, Booty Fade, Dark Rooms, Oil Boom and DJ Yeahdef.

To call this a genre-varied ordeal would be an understatement: From modern-day, trap-flavored hip-hop (Juicy J) and classic hip-hop (Wu-Tang) to post-rock (Explosions in the Sky), accessible indie-pop (Matt & Kim, Ra Ra Riot) to dance-pop (Empire of the Sun) and even EDM (Crizzly, Danny Avila), most every popular genre of the moment was accounted for at this affair, which aimed to be everything to everyone and actually did a fairly decent job of pulling this near-impossible feat off.

Matt & Kim especially impressed, with drummer Kim Schifino twerking as she passed over her accepting crowd, standing on the hands of the fans in the crowd for something more akkin to a “crowd walk” than a “crowd surf.” Big Gigantic, a jazzy hip-hop instrumental duo with a live saxophone, too pleased, if in a calmer sense. But the greatest of all performers? Australia’s Empire of the Sun, which closed the night with a jaw-dropping, visual splendor of a set.

From the weather to the wide-ranging sounds, it was a great day. Even if it meant driving out to Frisco to enjoy it. 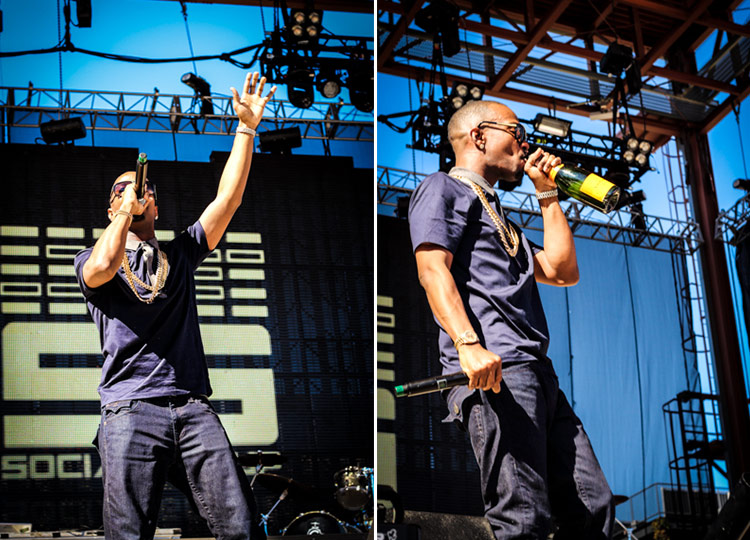 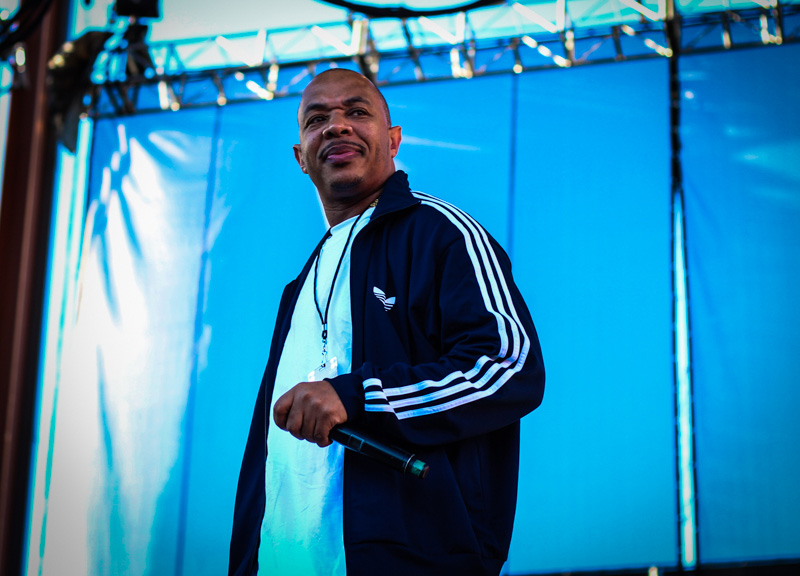 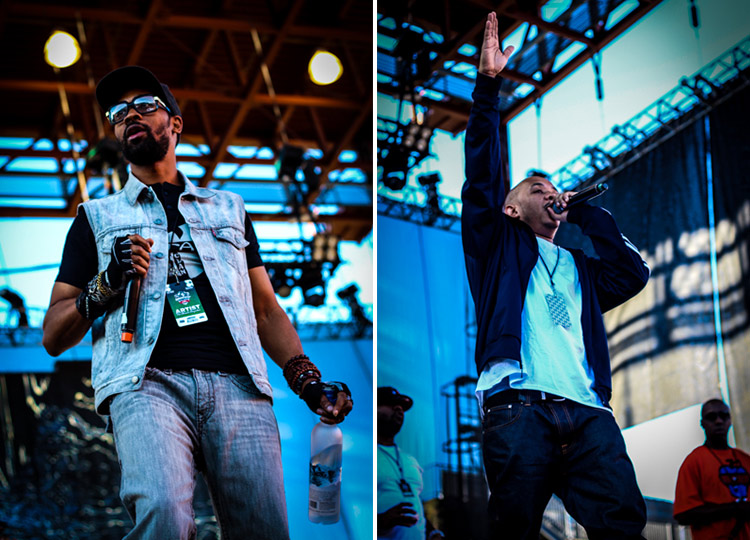 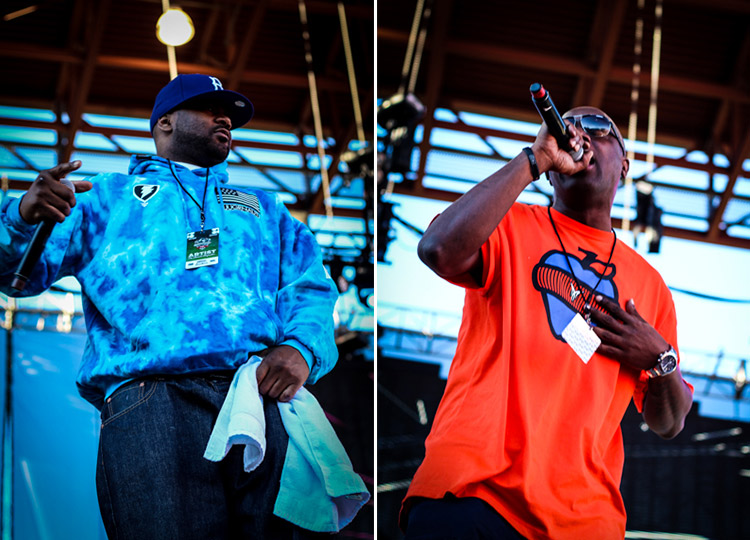 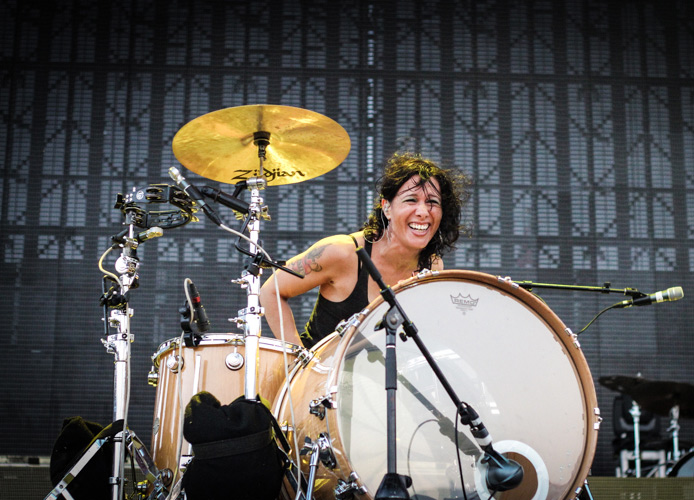 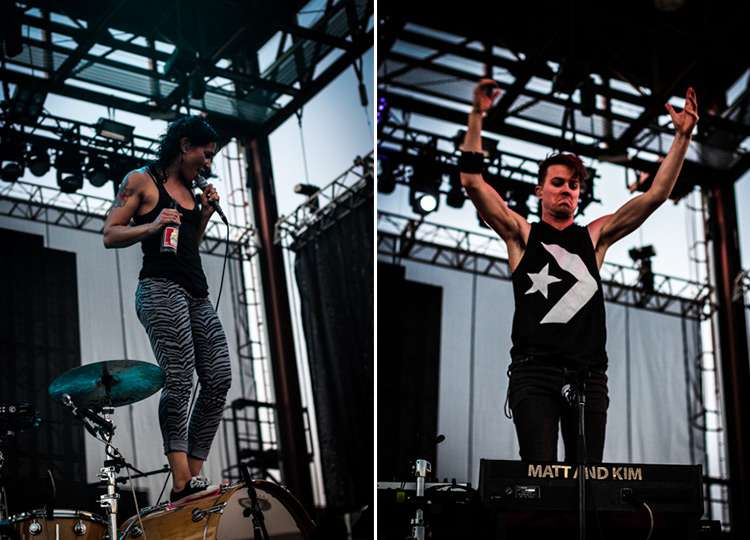 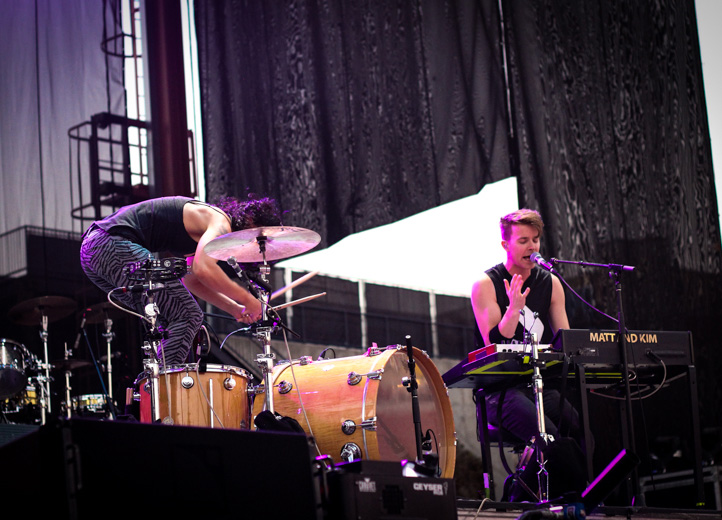 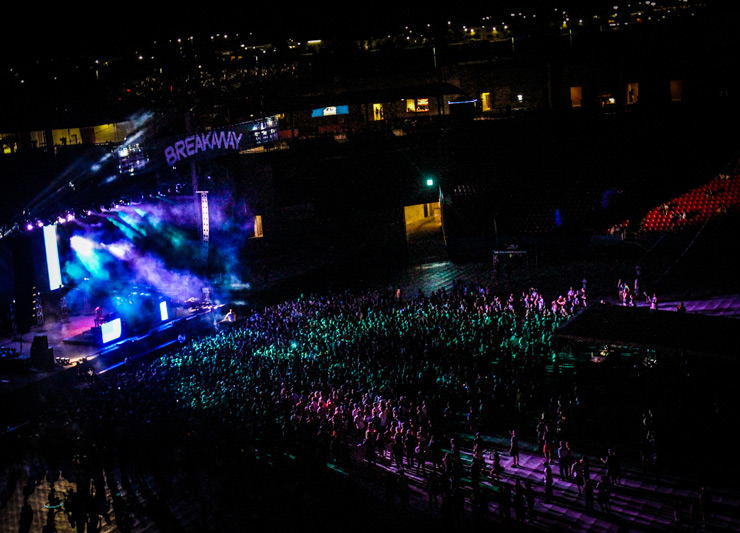 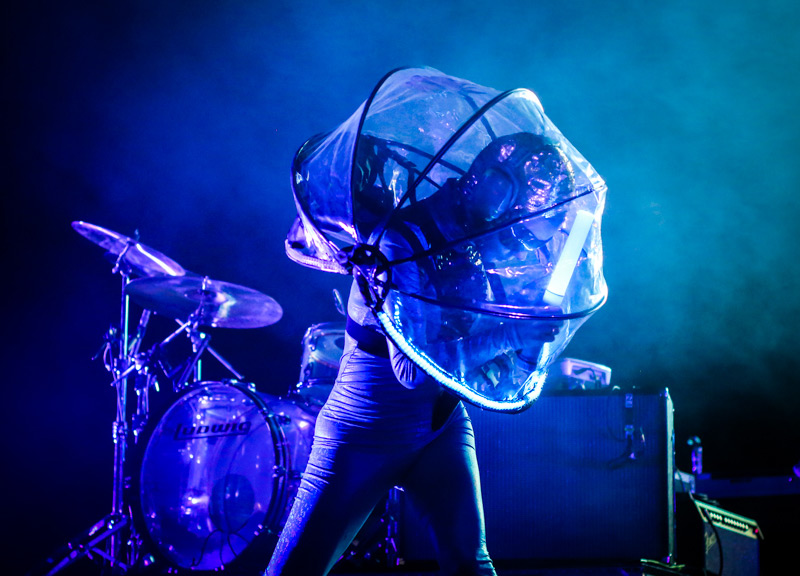 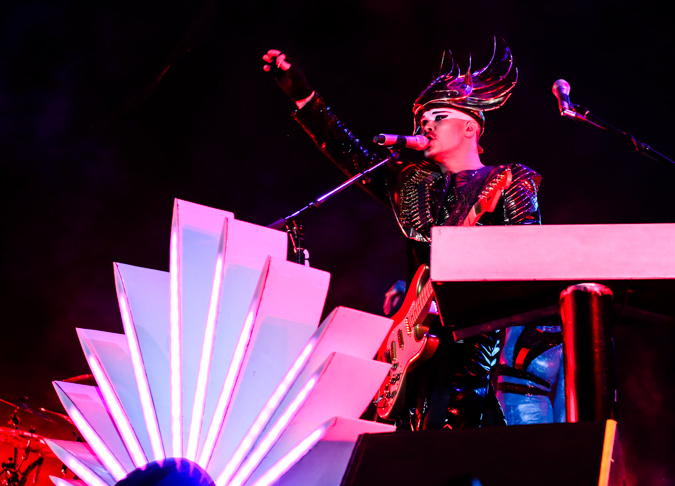 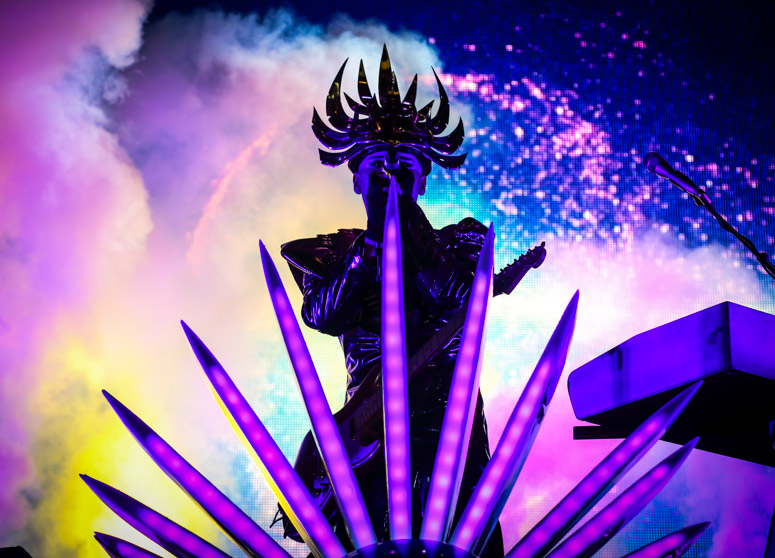