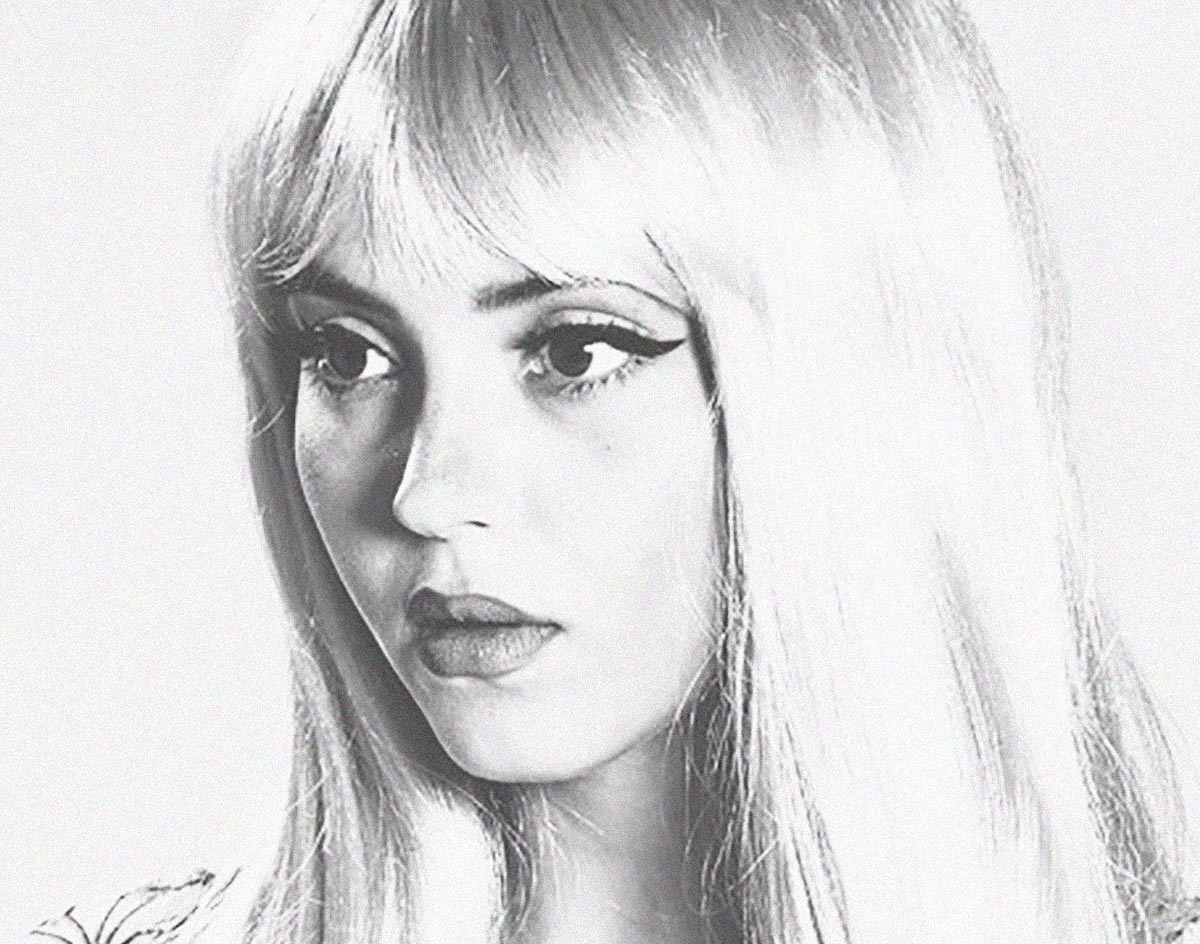 Sudie Is Ready For Her Close-Up.

We’ll excuse you if you’re not yet familiar with Sudie Abernathy. The 23-year-old, who writes, produces and performs music under her first name alone, has only been actively releasing music to her Soundcloud page for about a year or so at this point. But here’s the thing: You’re going to know her.

Mostly, that’s because the North Texas-raised performer’s output without question merits your attention. It’s already done so with one important set of ears, too: Earlier this year, Sudie became the first area act signed to the Computer Ugly label run by the freshly Dallas-based, critically adored hip-hop producer Black Milk. And it’s easy to see why. In her songs, Sudie’s sultry vocals alluringly flitter and lilt over experimental, jazz-indebted, R&B-influenced beats.

Perhaps most exciting about Sudie, though, is her raw potential. We’ve only heard the beginning of her sonic output, and, just as notably, we’ve only started to see her perform it. To date, she has just a just a handful of performances under her belt. That hasn’t stopped her from earning plenty of acclaim, though: She was maybe the best thing we saw at this year’s Index Festival and, at next month’s Dallas Observer Music Awards, she’ll contend to take home this year’s Best New Act award.

In the coming months, she’ll attempt to further justify this early support by upping her live performance frequency and, come February, releasing her debut EP and first-ever music video. As we learned while hanging out with her this past weekend, though, she shouldn’t have much trouble living up to all that hype. Because, in addition to being a talented artist, she’s also just a cool, sweet and sometimes hilarious person.

See what we mean in the below Q&A.

I have to know: Where does your name come from?
I was named after my grandmother, actually! Sudie means “beautiful lily” in Cherokee.

How long have you been singing?
From the moment I started talking, I could sing. I wrote my first song when I was four years old, and I’ve been doing music for almost 20 years. I started performing when I was seven.

Are you from Dallas originally?
I was born in Florida, and, shortly after I was born, we moved to Texas. First we were in Grapevine, then Euless, and then we were in Keller for a while. We never stayed in one place for more than two or three years, because my dad is a pilot. I’ve gone to a private school, public school and been home-schooled. Then we moved to Atlanta for my first two years of high school. After that, my family moved to Dubai, which was the best thing that could have ever happened to me. It opened up my mind so much, and I’m so happy that I was able to go. Those were super important years, and that was the best time that I could have lived there. I went to a national vocal audition where I performed in front of numerous schools during my junior year — and that’s how I found SMU.

Did you study singing there?
I went to SMU for vocal performance, classical and opera — which was pretty awesome. I really love singing opera, but only for fun. I would never want to pursue it as a career. It was really hard to keep going, but the training is exactly what I went to school for and that’s exactly what I got out of it. My last year, I switched out of vocal performance to just a bachelor of arts and music because the hours were too crazy and I had no time for my own creative stuff. It freed up a lot of time for me to explore my own music. That’s when I started producing.

Do you produce everything yourself?
Yes — but I’m super new at production. That’s partly the reason why my music is so crazy, because I’m still like, “This button does this! And I can move this thing over here and it’s, like, woo woo!” I like ear candy. Little things or noises you hear — like bells or dings. Little Dragon is my very favorite band and they use trinkets for most of their sound effects.

What inspires your music now?
In terms of music, there are different parts that I get inspired by. Vocally, I love older jazz like Ella Fitzgerald. She is my fucking idol. Her voice was sent straight from heaven. Vocally, she is my greatest influence. Songwriting-wise, I love Brian Wilson from the Beach Boys. Production-wise, I love Björk. Lyrically, I write about everything. A lot of the songs that I write, people might think, ‘Oh, that’s totally about a guy!’ but sometimes it’s not. In my song, “The Vicious Kind,” it kind of sounds like I’m talking about a guy that I kind of want to be with, but not really — it’s actually about the music industry. I went out to L.A. and was like, “Man! Fuck this place!” because up until about a year ago, I had really bad self-esteem. I thought I wouldn’t be able to make it as an artist because I wasn’t super skinny after my time there. It was so stupid. I also have really bad anxiety, so a lot of my material is about that. That’s where my first single, “Heartattack,” came from. Some of them are about love, though, because love fucking sucks. And life in general, you know? Looking up at the stars, contemplating where we come from. Everything inspires me, good and bad.

How would you describe your musical style?
I’m still trying to find my sound as Sudie, the artist. And, like I said, production is super new to me. I guess when people ask me, I say experimental R&B. If Björk produced or wrote something for Billie Holiday — that’s kind of what I might sound like.

So you’ve only recently started performing around Dallas. How has it been going so far?
Yeah, I just started performing last September. Performing is what I love doing most, but I do have to say, right now, my shows are not that great. It takes time and practice. I’m actually going to be doing my future shows completely on my own, because my very talented friend, who was playing keyboard for me, is pursuing a degree in piano at UNT. I’ve only done about five or six shows so far, but my next one is on December 6 for the Dallas Observer Awards Showcase at Three Links.

What’s been your favorite show so far?
Trees for Index Fest. The crowd just kept getting bigger and bigger because a lot of people didn’t know who I was. But people kept coming in and staying. My show itself wasn’t that good, but the energy in the room was great.

You shot your first music video recently. Tell me about it!
Oh, I’m so excited! It’s for my song, “Heartattack,” and it will be coming out in February along with my EP. I actually got to write the storyboard for this one. And my next one is in the works, too. I’m actually completely naked in this video and it was liberating being in the middle of the woods with a film crew in that moment. I really like having complete creative control. There’s a lot ahead, and I’m really excited about it.

What can we expect from your first album?
I always tell people before they listen to my music that it’s a little crazy. It’s actually a lot crazy. Every track on my EP is very different from one another. It’s officially coming out in February.