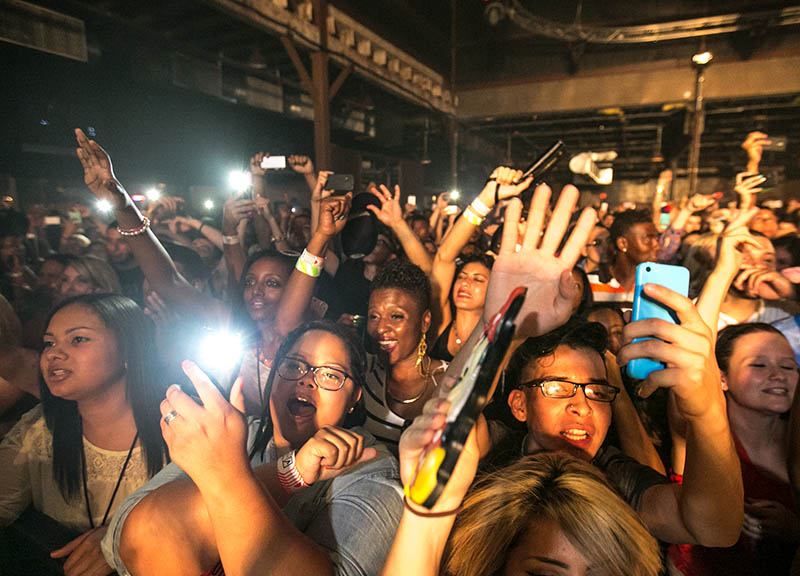 It's hard to remember that Future's only been around for a little over three years.

Some of the artists the Atlanta-based rapper's worked with in that short time? Kanye West, Drake, Lil' Wayne and Gucci Mane, just to name a few. He even received a coveted guest feature from Andre 3000 on “Benz Friendz” for his sophomore album Honest. Better yet, he joined Outkast on stage during its first performance in 10 years at this year's Coachella.

All this with only two albums under his belt, no less. It's staggering stuff, for sure. And it only gets more impressive when you realize that he's also produced almost a dozen Billboard-charting tracks — and been featured on dozens more.

The point is this: Future's quickly made himself a big player in the national hip-hop landscape. And all the recognition he's currently receiving? It's well deserved.

Last night, during his hour-long set at South Side Music Hall, he continued to proved as much, too, sprinkling a never-rushed performance with all of his can't-miss material. It was an admirable display, too: Future performed with such charisma and confidence that — even as he ran from stage corner to stage corner, jumping around to work up the already primed crowd — his rhymes still flowed impeccably.

His set alone undoubtedly would've been enough to keep the crowd lively, too. But opener Rico Love deserves some credit here, too, having brought an unexpected excitement to the crowd with his own hit, “They Don't Know.” To further energize the crowd during his set, Love brought out Trey Songz, whom he's written songs for, and Tiara Thomas, who is signed to Love's own label and performed her hit “Bad.”

There weren't any special guests for Future's set, though. But there didn't need to be. Future has such a diverse number of hits that the crowd didn't have time to notice a lack of surprises. The ones that earned the most hyped responses from the crowd: “Karate Chop,” “Move That Dope,” “Bugatti” and “UOENO,” just to name a few. And when testosterone punched through the crowd, Future evened the score by swooning the ladies with his slow-jam bangers. A real ladies man, Future morphed from rapper to Romeo with ease, only making the fact that this show didn't sell out all the more mind-boggling.

Still, Future and his DJ made certain to ensure this Dallas audience that it was the loudest and liveliest of the tour. Perhaps it's too cliche for performers to pull this ploy these days, but it worked all the same — the audience at it up. And by show's end, the crowd seemed fully satisfied.

No encore was needed. The sweat staining everyone's shirts was plenty enough indication that no one in the spot had time enough to get bored. 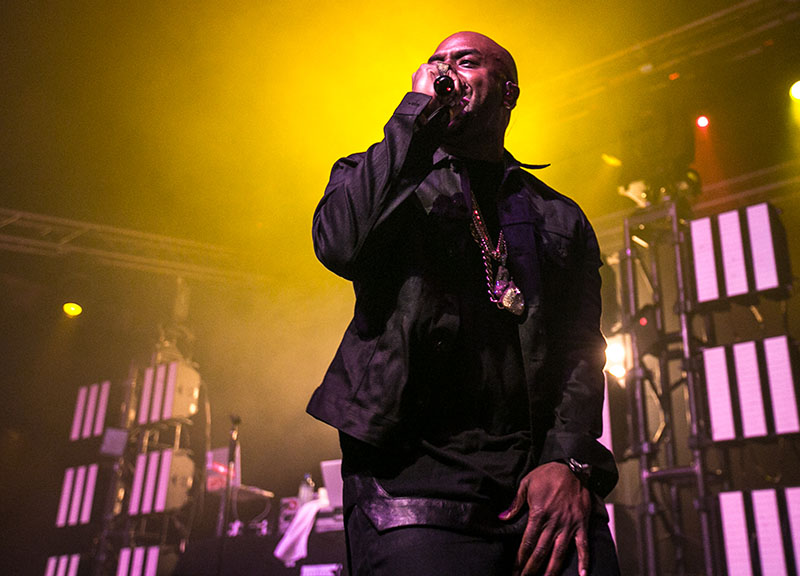 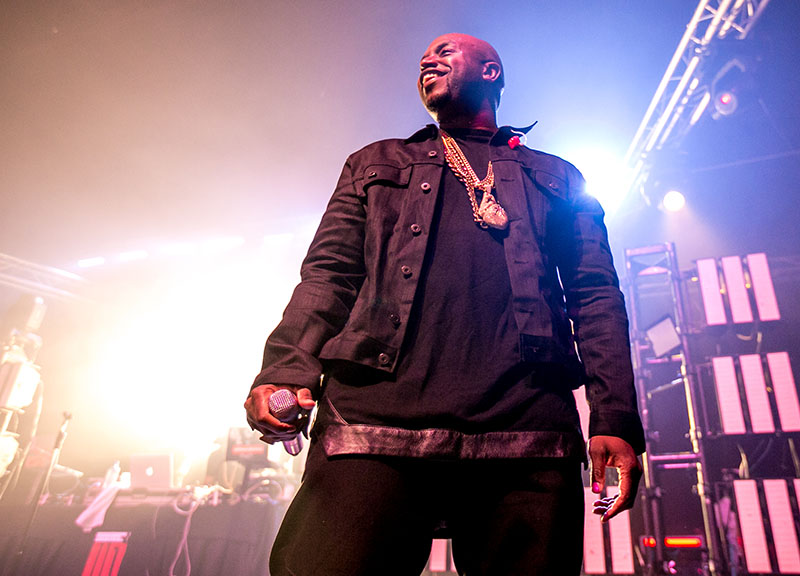 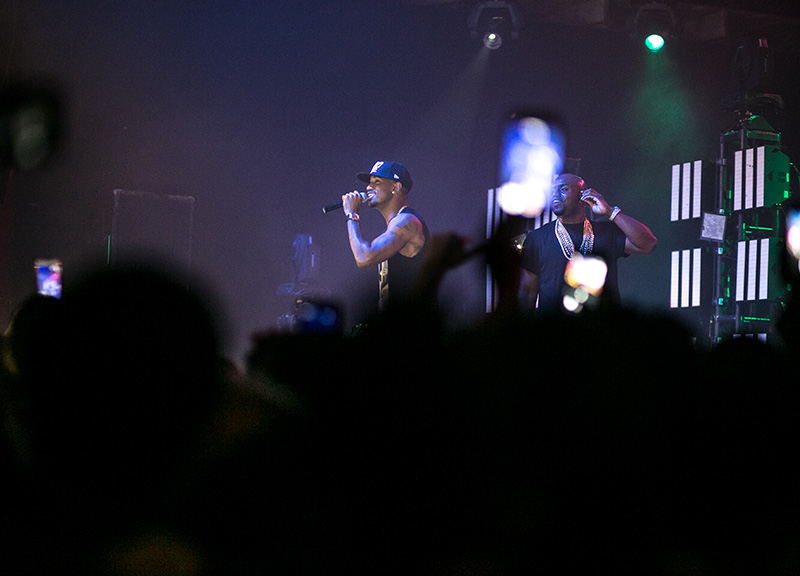 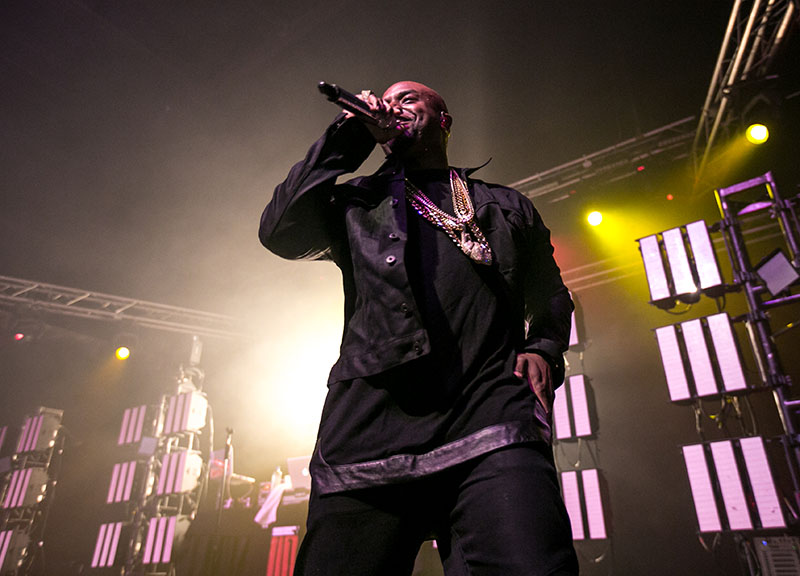 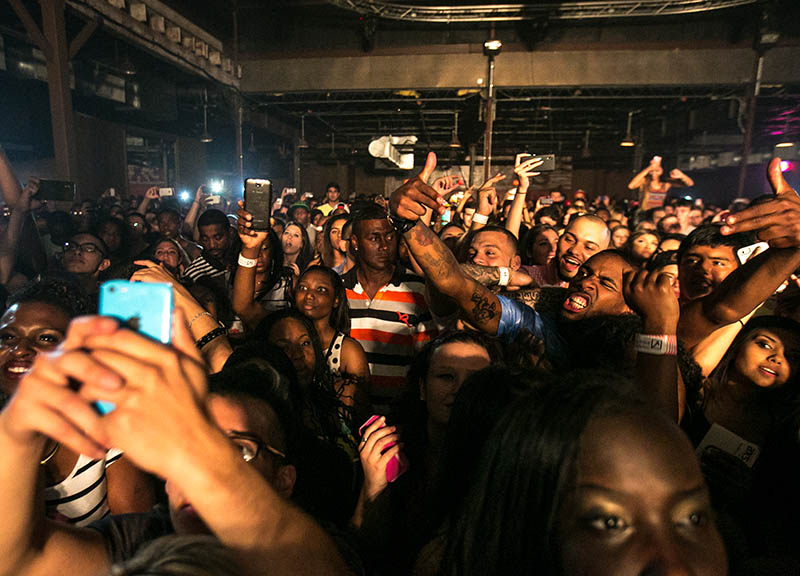 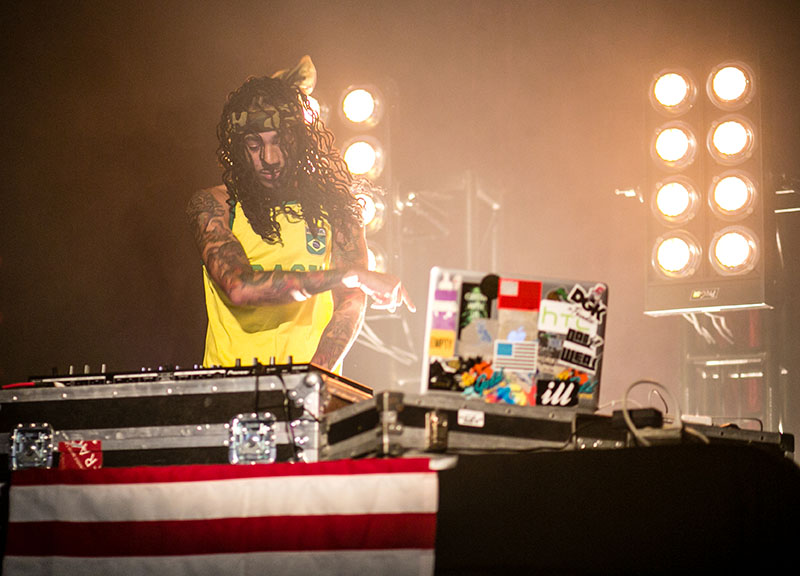 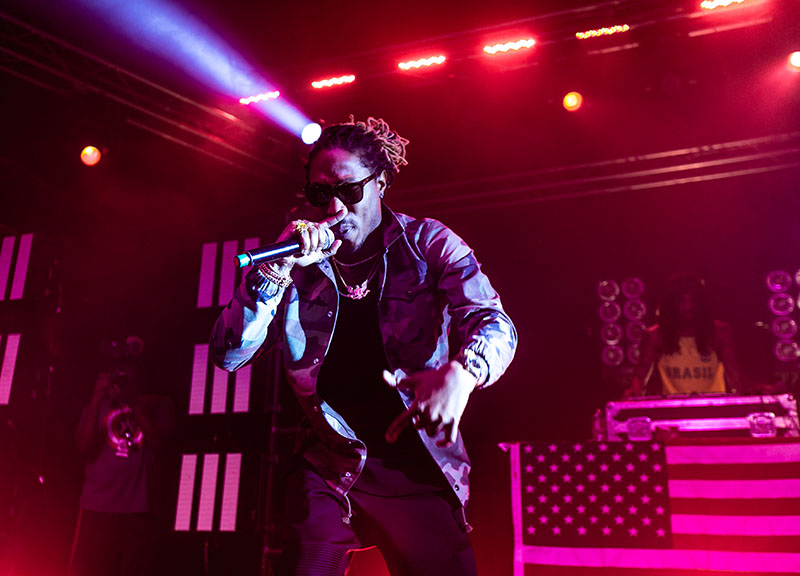 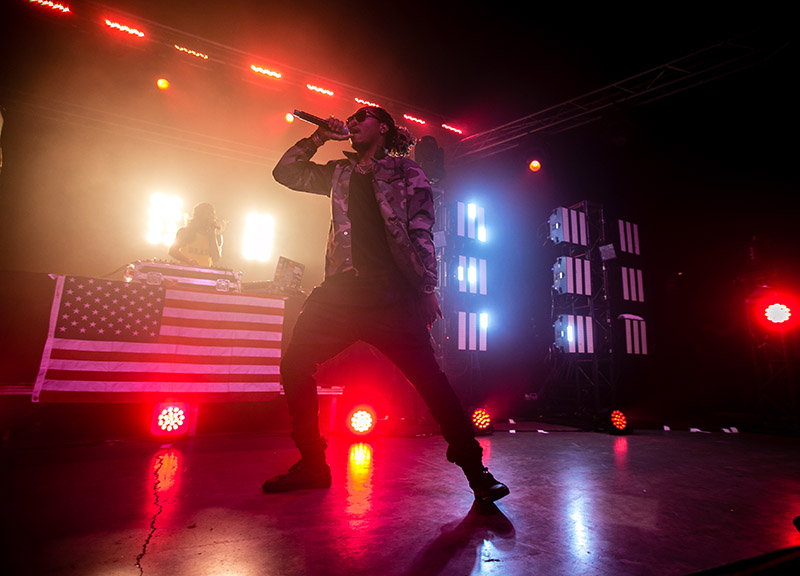 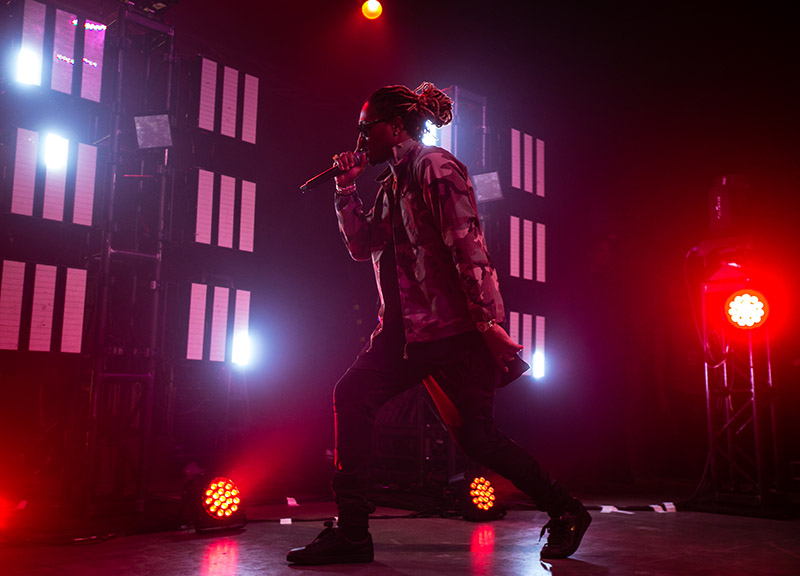 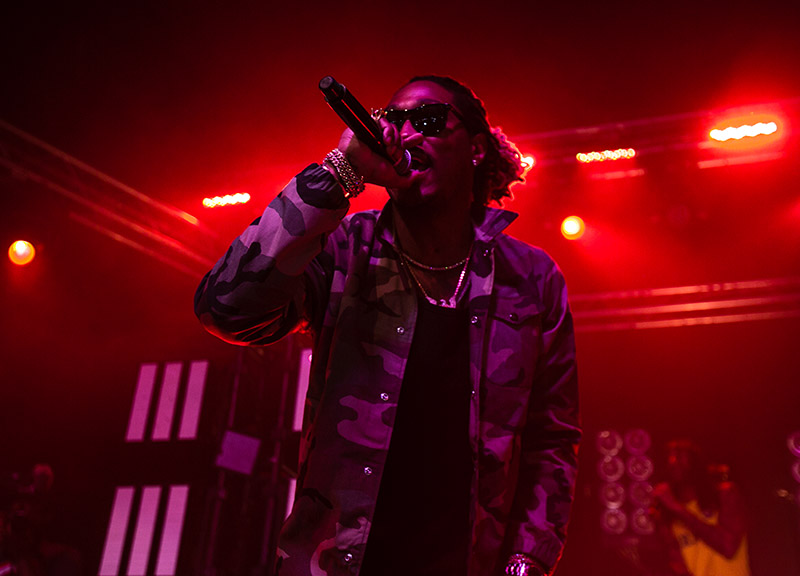 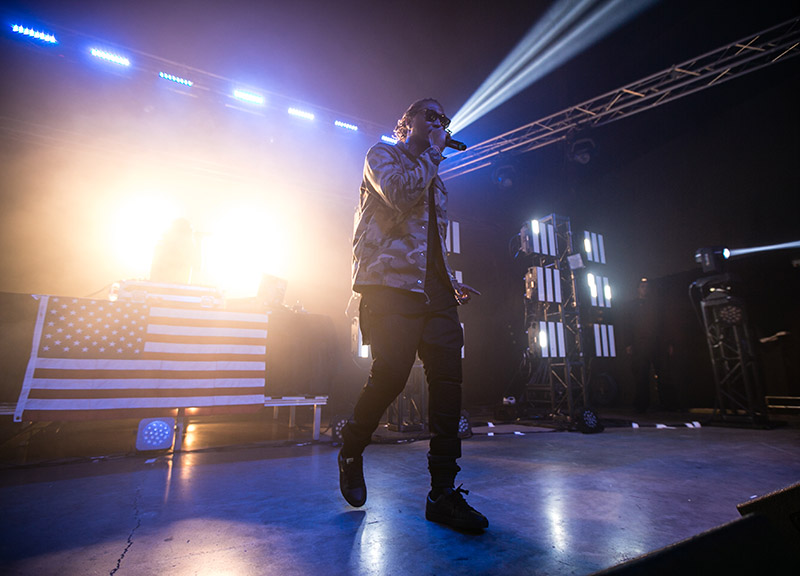 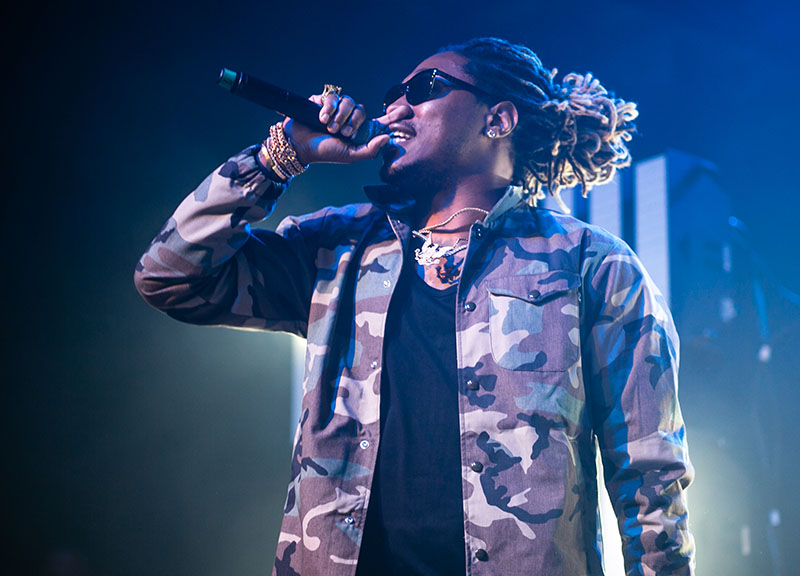 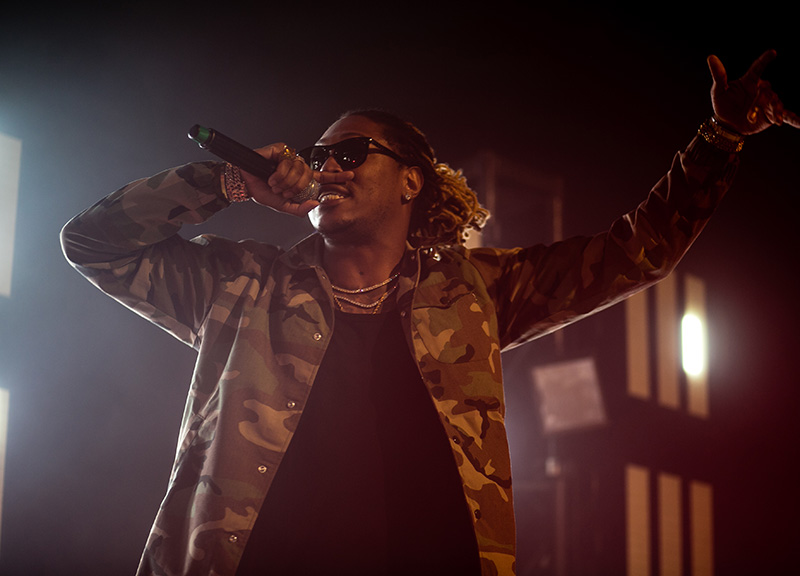 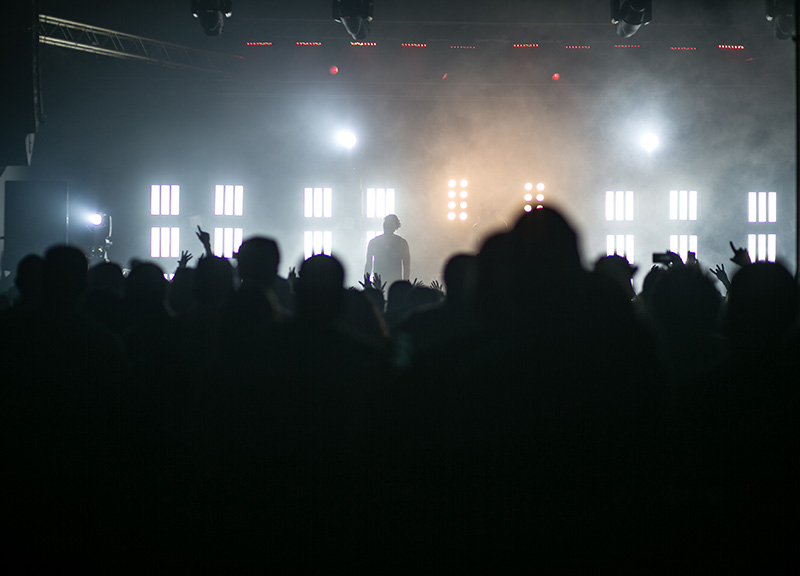 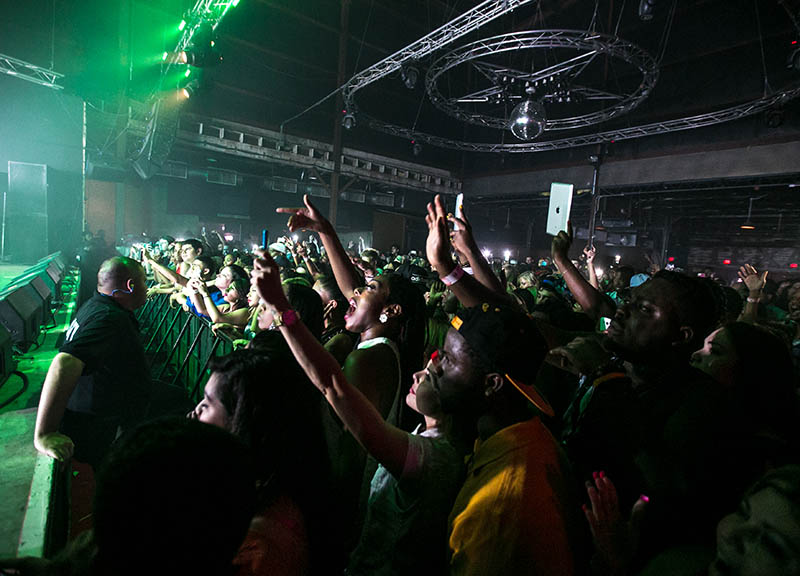