Amanda Gorman’s “The Hill We Climb” Gets House Remix. 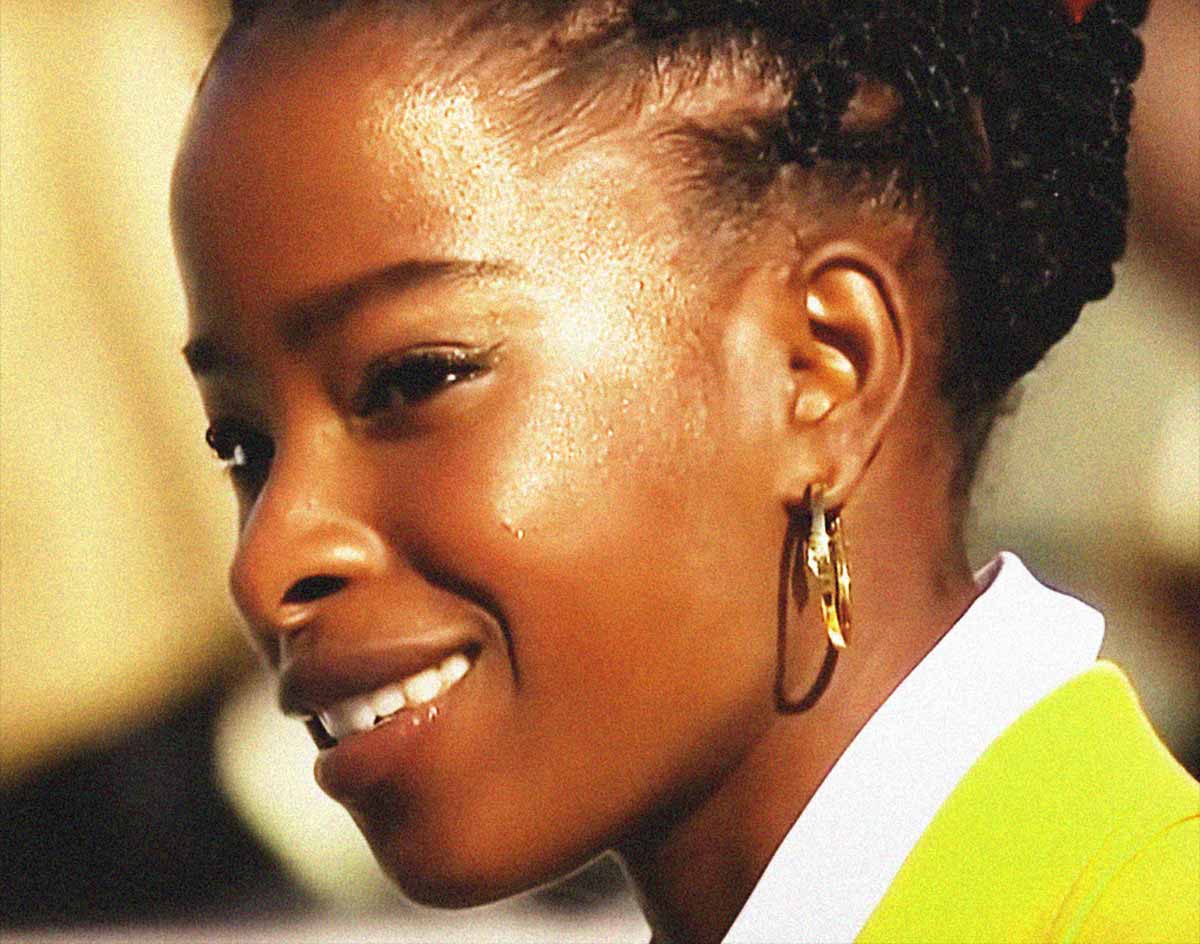 For the most part, Wednesday’s presidential inauguration in Washington D.C. earned high marks for the message of unity it preached as President Joe Biden was ushered into office.

It basically needed to accomplish that: Just two weeks earlier, right on the very same steps where this celebration took place, rioters had stormed the Capitol building in an insurrection that left five dead. The air had to be cleared.

What few could’ve anticipated, though, was that a 22-year-old poet from Los Angeles would play such a major role in that cleansing. And yet that’s just what the National Youth Poet Laureate Amanda Gorman did on Wednesday while reciting her original poem “The Hill We Climb” — her performance of which turned her into an immediate national sensation.

In the wake of her performance on Wednesday, Gorman has become a media darling. She’s earned adoring interviews with Good Morning America‘s Robin Roberts and CNN’s Anderson Cooper. She’s earned effusive praise from the likes of Lady Gaga, Lin-Manuel Miranda and Hilary Clinton. And she seen her Twitter following explode by more than a million followers, too.

Whether she runs for president herself in 2036 as Clinton joked she should, you can expect to see plenty more of Gorman in the wake of her inauguration star turn.

While some of this may have already been in the works — Gorman has three books set for release in the near future, including a children’s book and her debut poetry collection — some of this new attention couldn’t possibly have been anticipated.

For example, no one could’ve guessed heading into yesterday that Gorman would her works swept up into the world of deep house music by this morning.

Thanks to the venerable Dallas house producer Demarkus Lewis, though, that’s where Gorman currently finds herself. On Thursday morning, Lewis — more than three decades and hundreds of singles into the game at this point — quite promptly released a dancefloor-ready interpretation of Gorman’s “The Hill We Climb” performance audio.

If you’ve already heard Gorman’s speech, you’ll appreciate Lewis’ interesting approach to it. On the other hand, if you haven’t yet heard “The Hill We Climb,” then Lewis’ version offers an excuse for you to rectify that ASAP.

Below, Lewis tells us more about what inspired him to so quickly remix Gorman’s poem — and why in this way.

Hey, man! Nice job on the “The Hill We Climb” remix — fast work, too! What inspired you to turn it around so quickly?
I was driving in from a small vacation on Wednesday with the family when I received a text from a friend saying I should check out her poem. I logged on and heard it, and I was just floored with hope and inspiration. As soon as I parked, I ran to the studio and began making the music. The message and vibe behind what she shared hit me straight to the core. When this happens, I have no control over what comes out; I just let the movement flow like water. I’ve been known to produce at a quick rate — I don’t let my head get in the way of my soul.

What stood out to you about the speech?
The way she flowed with it really stood out to me. I could tell this was not just a thought she had leading up to the event, but more of her state of being. I am attracted to artists that speak from their soul, and her flow was just perfect — confident and right on point.

What vibe were you going for with the beat?
The beat formed itself. I chose D minor as the key as I wanted, just to sustain the moody vibe of her output. Her tempo is deep house in nature as well, so it all just fell into place rather effortlessly.

There’s a long tradition of spoken word being used for house songs like this. Can you speak some to that and how this fits in there?
House music is all about a feeling. Spoken word is all about a feeling. So, naturally the two combined seems to always meld perfectly. I’ve been doing a few spoken word things over the past year. I feel that its a great way to share an artist’s theme when it’s added to a dope beat. It has the ability to reach deep down inside an audience that would not normally digest political statements as easily as they would if it was not presented in their lane.