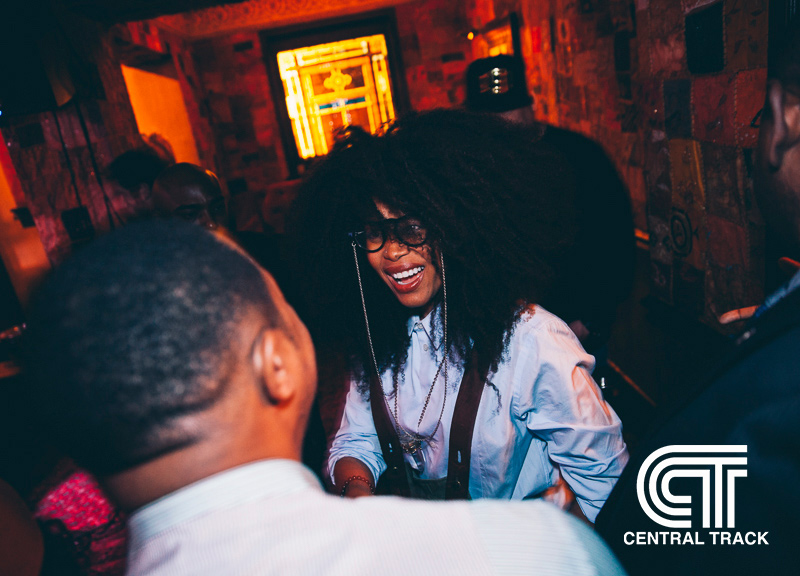 Following his two successful stand-up performances at the House of Blues on Monday night, Dave Chappelle made his intentions for the Erykah Badu-hosted after-party held in his honor in the Foundation Room quite clear as soon as he popped in the place.

“We’re gonna do this like Fight Club,” Chappelle said, addressing the room’s crowd after borrowing a microphone from Badu, who would DJ throughout the night under her DJ Lo Down Loretta Brown persona. “And the first rule of Fight Club is you don’t talk about Fight Club.”

So, OK, we won’t. Well, except to say that it was a grand time. And that, though Chappelle was energetic throughout, the funniest line of the night came from Badu herself: Following an opening set from Cannabinoids DJ Big Texas, she stopped spinning Outkast’s “So Fresh, So Clean” to announce with a big smile to the crowd, “That’s my baby daddy, y’all!” in reference to Andre 3000.

Chappelle, it’s worth noting, still has another night here in Dallas: He’s got two more shows coming tonight. And Badu, for her part, has another DJ gig coming in town later this week when she joins DJ Sober at Beauty Bar on Thursday.

Gotta say, though: It’ll be tough to match last night’s energy at any of these other events, though.

Of course, we can’t really talk about it beyond that. So I guess you’ll just have to take our word for it. And, sure, the below pictures from our own Jonathan Stafford, too. 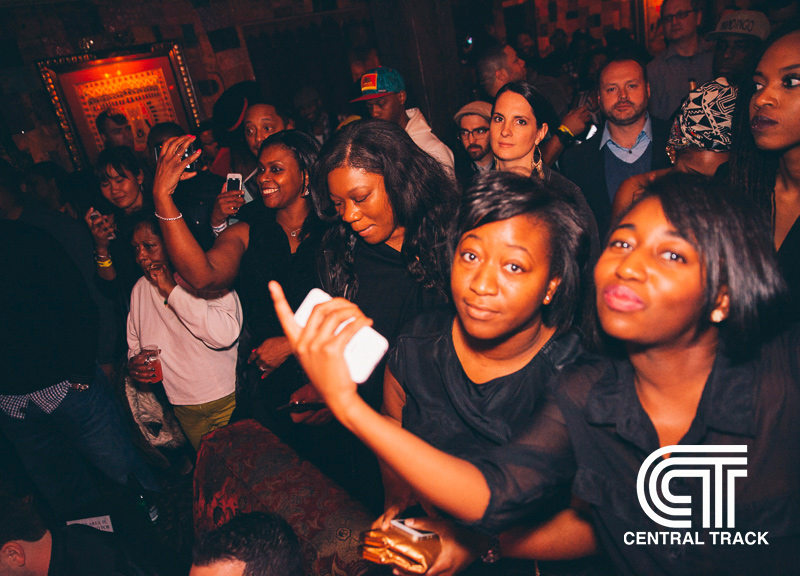 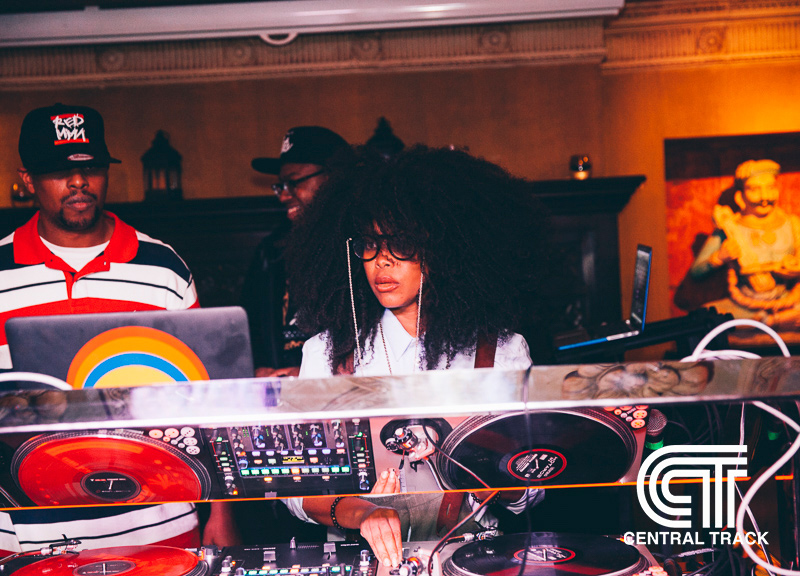 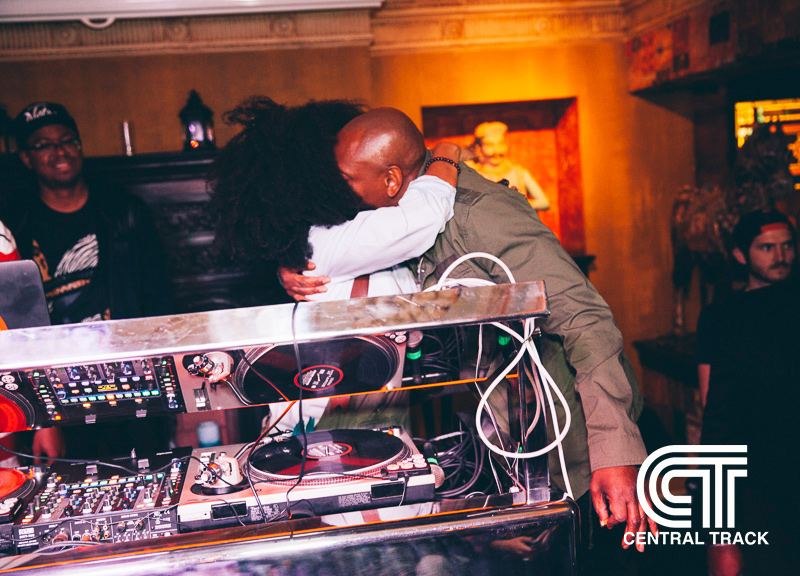 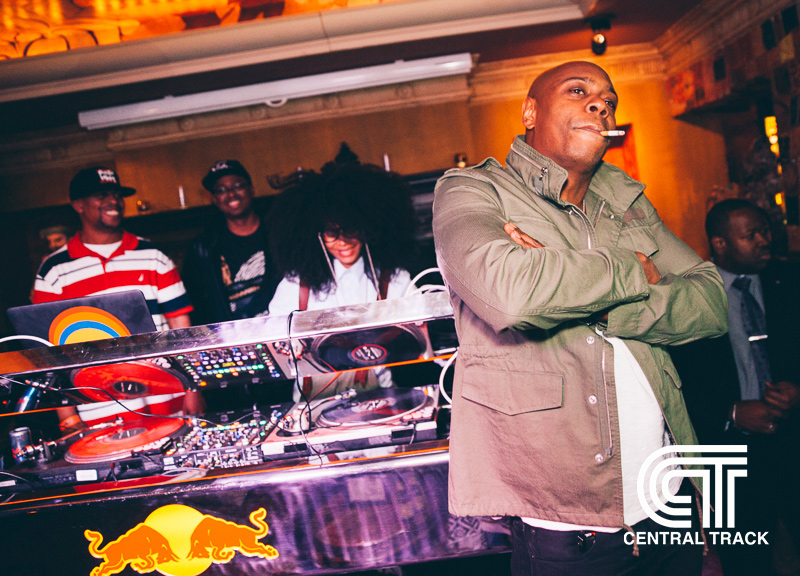 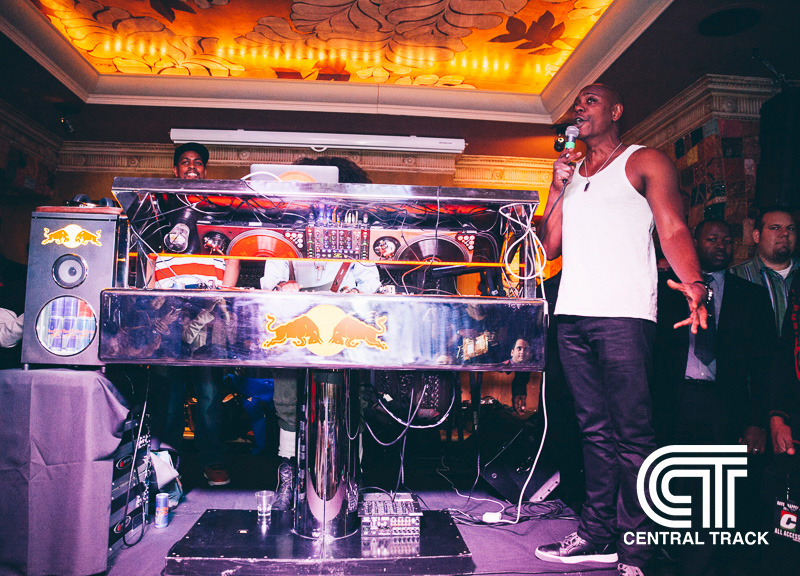 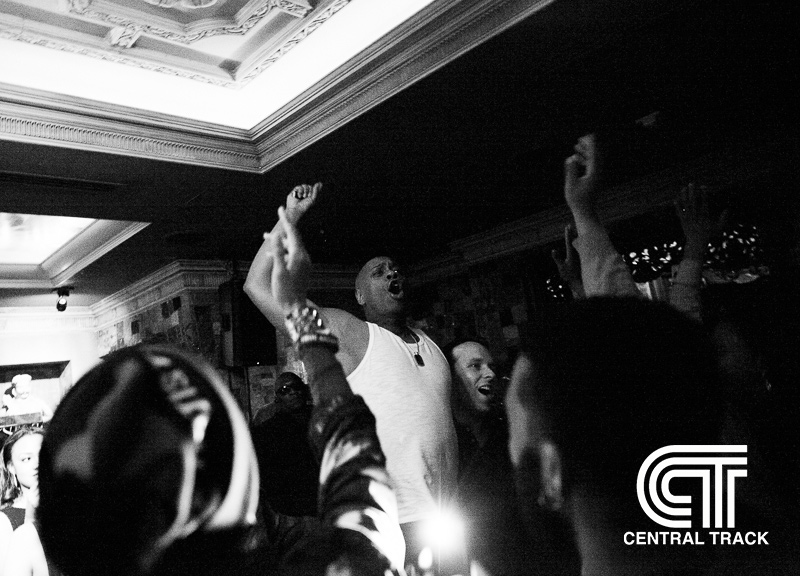 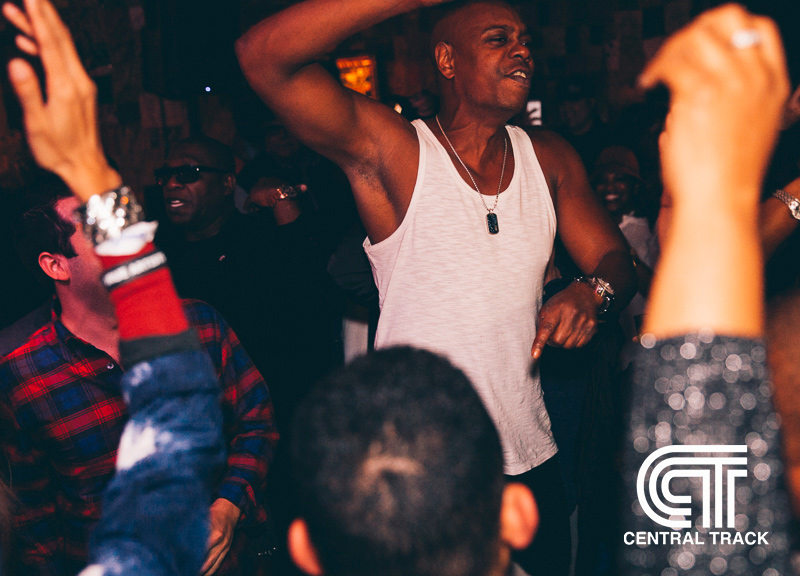 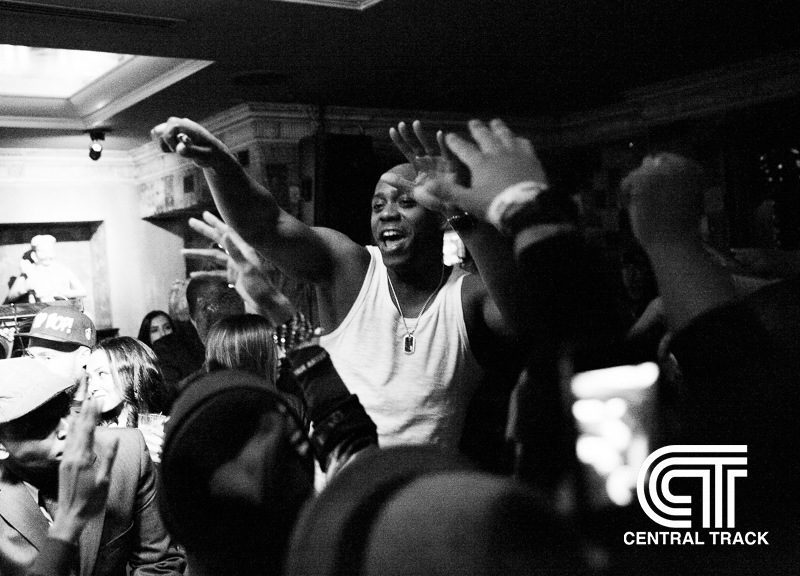 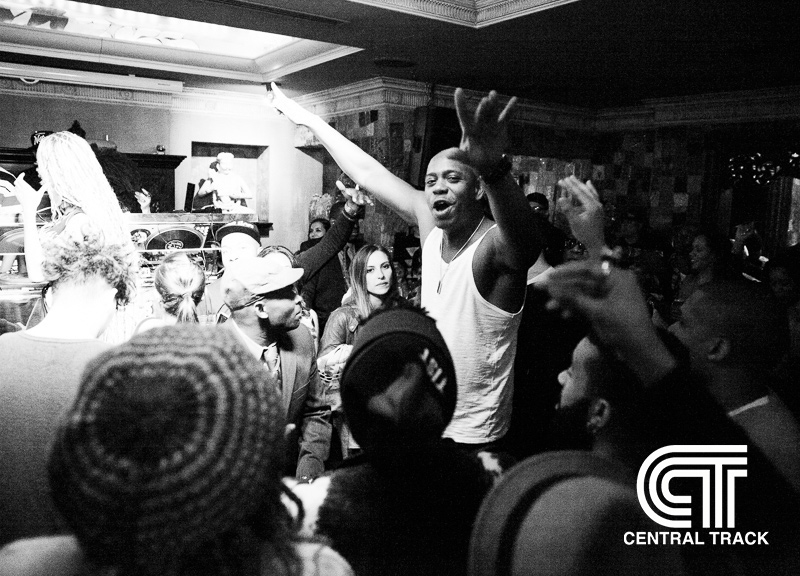 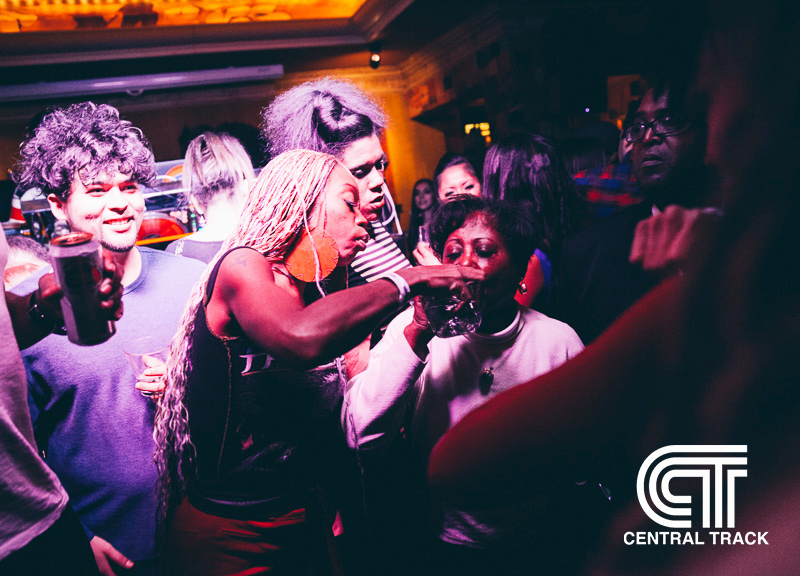 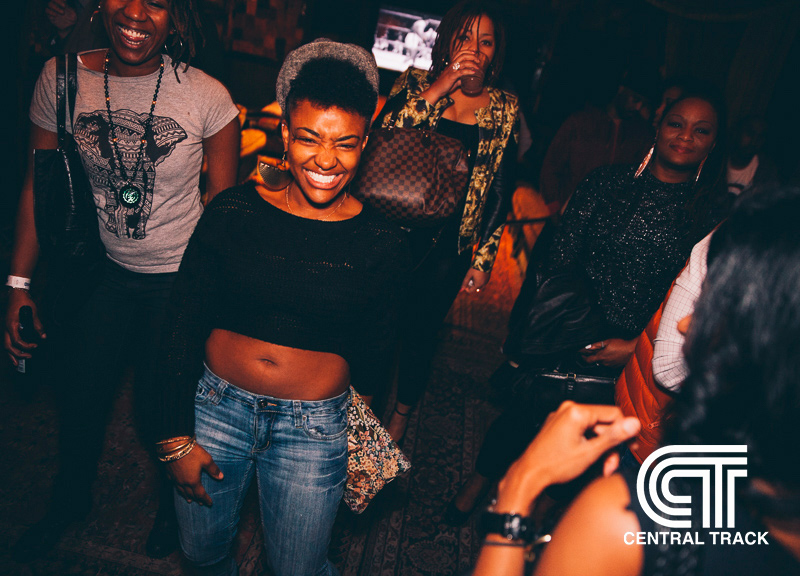 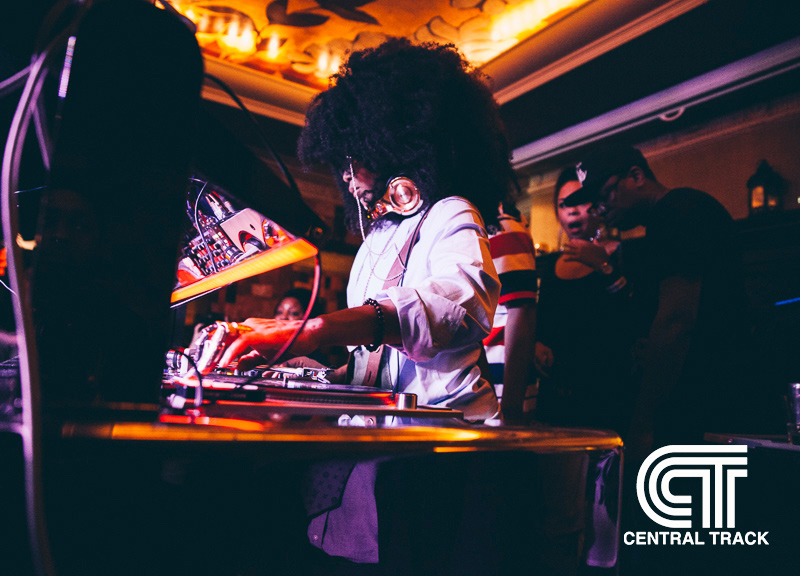 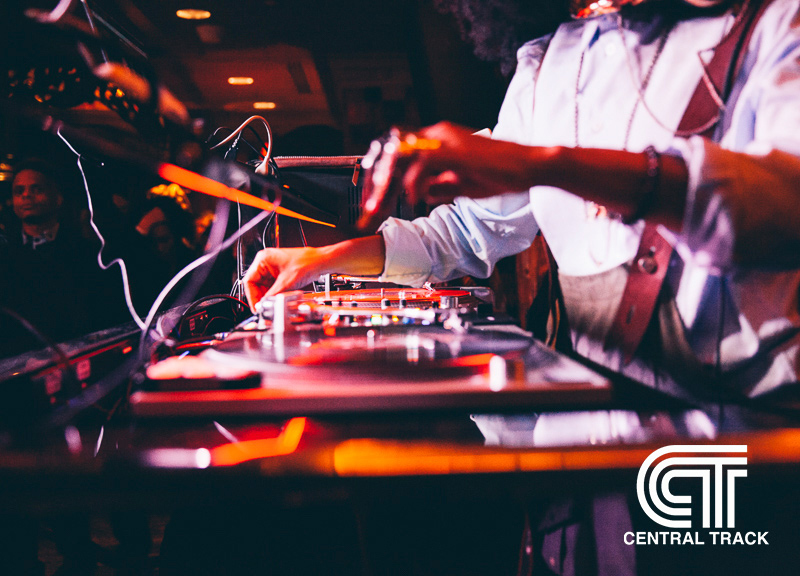 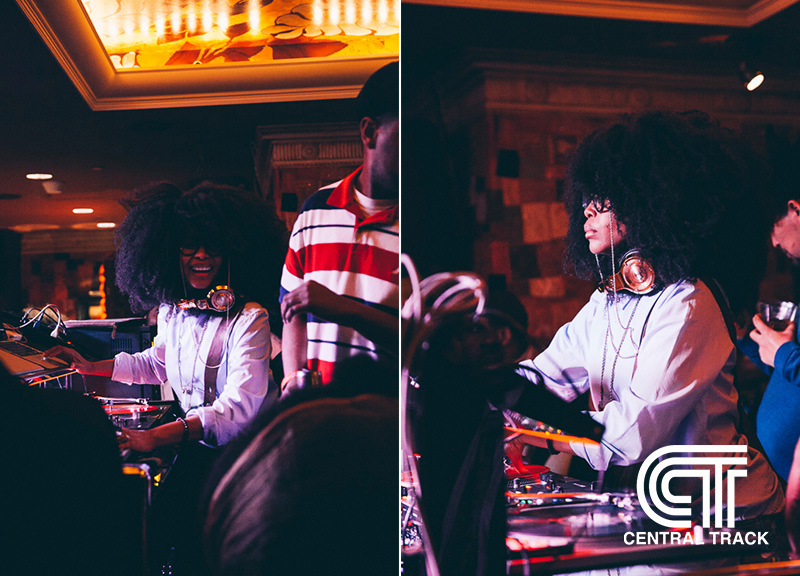 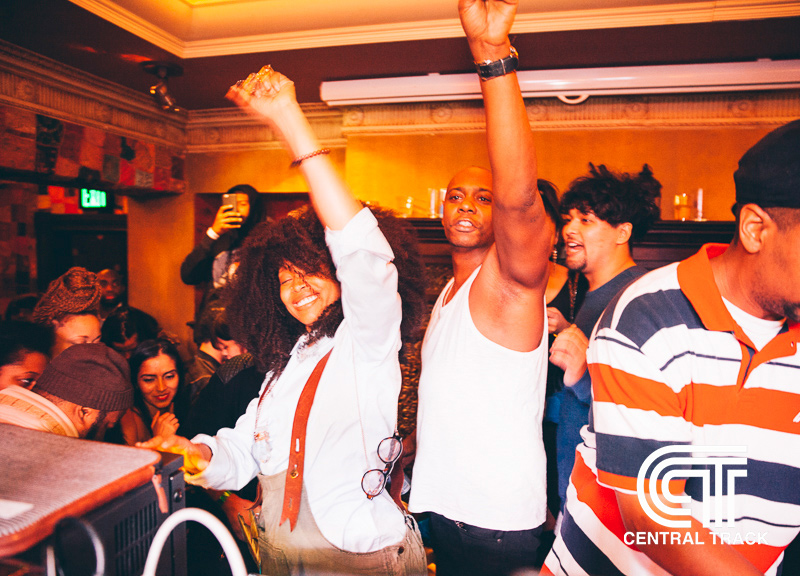 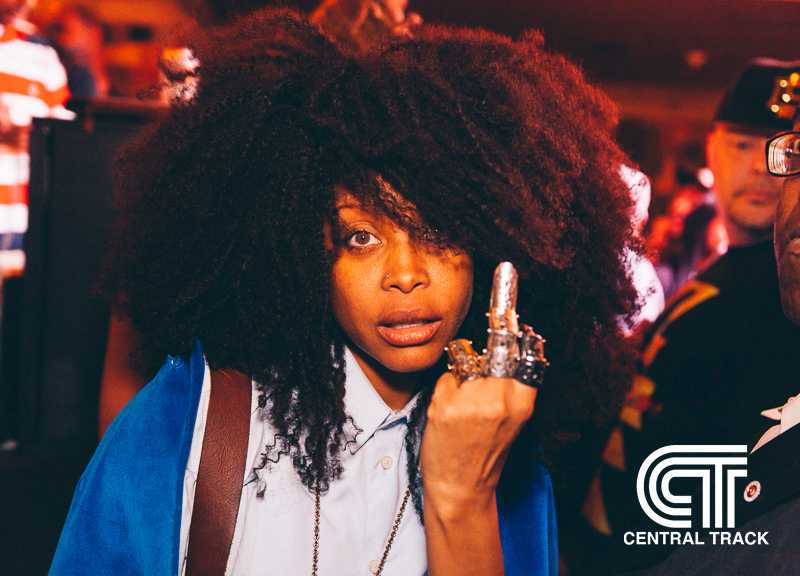 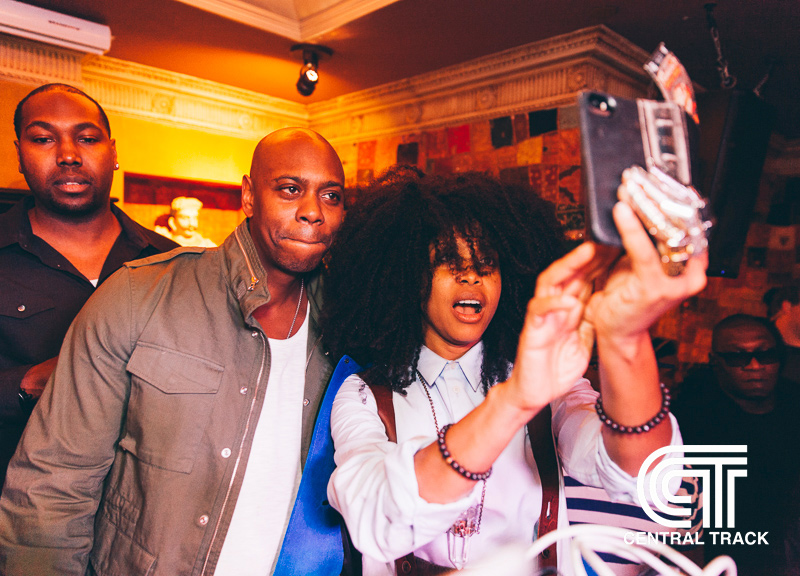 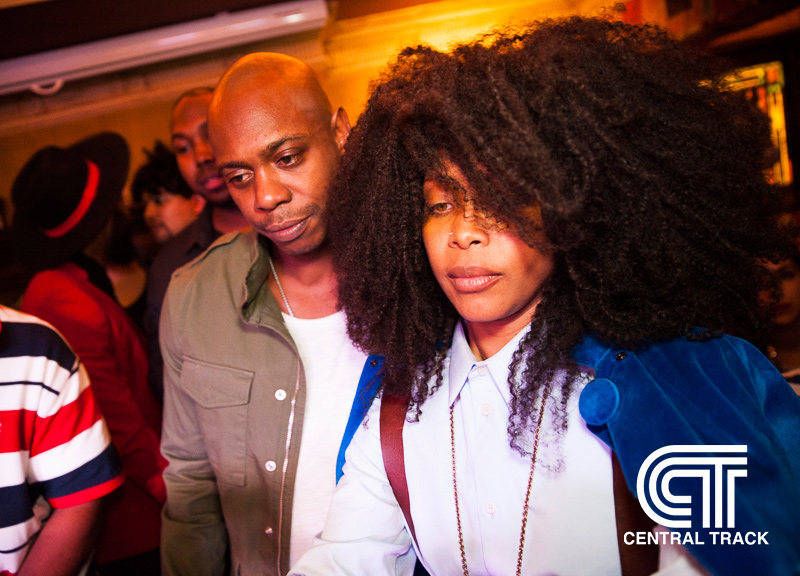