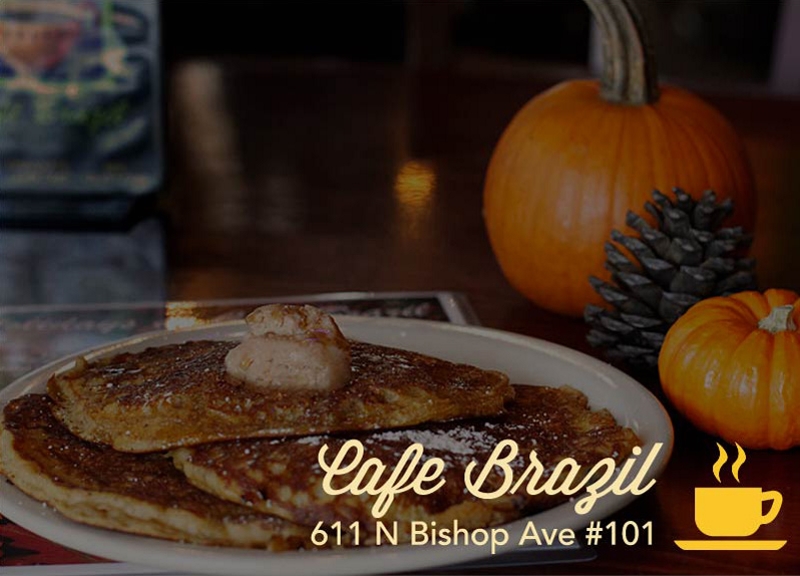 It's Fall And You Want To Spend At Least One Day Doing It Right. We've Got You Covered.

Now that all those 90-plus-degree days are finally behind us, it's high time we started really making the most of fall in Dallas.

And we mean really making the most of things.

With a little planning, West Dallas can become one of the most ideal places on the planet to spend an autumn day. Really!

To prove, we've gone ahead and done much of the legwork in laying out the schedule for a perfect, active day in West Dallas — one that celebrates the season the best way we know, complete with food, drinks, shopping and spending lots of time outdoors.

First up, let's kick off our day with a little breakfast — and, unafraid of the impending pumpkin spice apocalypse, let's do so at Cafe Brazil, where the star attraction of the new holiday menu is an order of Cinnamon Pumpkin Pancakes. If this stack of deliciously flavorful cakes isn't enough by itself, it comes topped with a scoop of melting cinnamon butter just to make your experience a little sweeter. To accompany your festive brunch, grab one of Cafe Brazil's seasonal coffees: Salted Caramel, S'Mores, Bourban Pecan, Snickerdoo, Caramel Macadamia Nut, Cinnamon Gingerbread, Ice Cream Float and Southern Pecan Creme are just a few of the options offered.

With breakfast out of the way and your body now fully hopped-up on a combination of sugar and caffeine. Burn some energy by strolling through the Bishop Arts District for a little shopping. The season's ripe for a spree, and it seems as if every boutique in this neighborhood's done some serious decorating to fit the season. If the pancakes from before didn't get you in the spirit, this will.

So, too will the folks at Dude, Sweet Chocolate, who already have a slew of Halloween-themed treats and gourmet pumpkin-filled chocolates ready for incoming shoppers to sample these days.

After your fill of shopping and sampling, you'll want to head to the nearby Oak Cliff Bicycle Company, a small shop in Bishop Arts that offers bike rentals for $25 per day. Dallas is slowly on its way to becoming more of a cycle-friendly place and our friends over at Bike Friendly Oak Cliff have organized several events throughout the month of October in support of the movement — like a bike-in movie screening or their “boo-bike-q.” If you can, try to link up with them for a little community cycling action. Even if your West Dallas adventure doesn't happen to fall on a day with a planned cycling activity, though, there's still no better way to enjoy the dwindling temperatures than to spend an afternoon cycling away your morning calories in the glorious sunshine. We suggest using your newly-acquired set of wheels to bike over to Trinity Groves.

Sometime after biking almost three miles — uphill, mind you — from Bishop Arts to Trinity Groves, you'll be ready for a lunch break. There's no question that the lunch stop on your voyage is the newly reopened Kitchen LTO 4.0 featuring upscale southern comfort dishes from chef Blythe Beck. Her menu is loaded with cold-weather favorites, including her Fall Butter Lettuce Salad with pecans and goat cheese, the Bacon Cheddar Meatloaf Sandwich and the Cayenne, Garlic Shrimp & Grits loaded with jalapenos, bacon, cheddar cheese and cayenne butter. If those dishes don't keep you toasty this fall, I don't know what will.

From there, it's just a few pedals over to the newly opened Continental Avenue Pedestrian Bridge. After lunch, check out this new Dallas park — a converted bridge over the Trinity that now features a “meditation labyrinth,” a bocce court, a giant chess board and a spray fountain that's turned on on warmer days.

It just so happens, too, that right there on the other side of the bridge and just a couple more miles down the road, your afternoon treat of local booze awaits. Community Beer Company offers an open house brewery tour every Saturday from 2 to 5 p.m. with samples of its latest creations. Currently, the brewery is offering samples of its Funnel Cake Ale, a collaboration with Justin and Rudy Martinez that happened to win most creative at the State Fair this year. Other seasonal brews include their Russian imperial stout called Legion, and Regalement, a spiced Ale with notes of cinnamon and nutmeg. Just remember to pace yourself, because there's still a few more stops ahead.

Before returning your bike, for instance, you might want to try your hand at a cooking class at Urban Acres, where they'll help you up your culinary game for the holidays. This small grocer offers a few different classes every month to teach you things like knife skills, pie crust and pastry dough basics, chicken 101, and how to can and preserve jams. Sample some of their jam options while you're there, too. Their homemade plum jam is unlike anything you've had before — and you might even want to take a jar home for yourself.

By the time you've returned your rental bike, you'll have traveled at least eight miles on that sucker. It's fair to say after that trek, you'll have earned dessert. Emporium Pies, back over in Bishop Arts, has any seasonal option you might be craving. Their current pies include a bourbon pecan with shortbread crust, a French silk chocolate with pretzel crust, a deep dish apple pie with cinnamon streusel, a spicy pumpkin custard with gingerbread crust, a banana vanilla custard pie with whipped topping and maple-caramel, the classic buttermilk and their famous Cloud Nine that consists of three-layers of crème with house-made caramel, butterscotch custard and brown sugar meringue. Pies can be purchased whole, or by the slice for $5.

Before calling it a day, you'll want to wash down your dessert and ruminate over your very full day. Lucky you, then, that nothing says fall quite like cider. To that end, Bishop Cider Company has finally started releasing new brews to celebrate both its growth and the changing season. Their newest flavors include Crackberry, Peach Pecobbler and a second batch of their most popular Suicider, which includes spices like cloves, cinnamon and all spice.

Finish off your active day by relaxing with a crisp cider in celebration of burning, well, at least some of the many calories as you consumed.

Or, more important, just be content in celebrating the time of year when it's OK to eat and drink like nobody's watching. 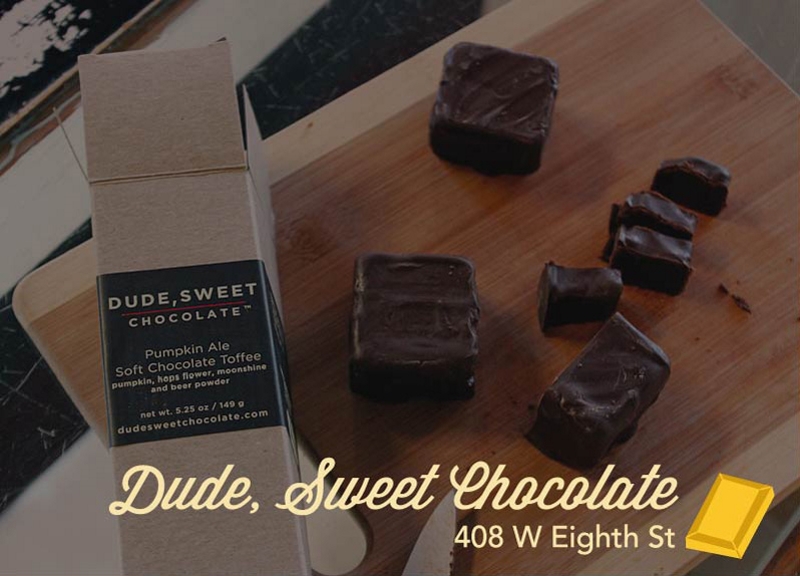 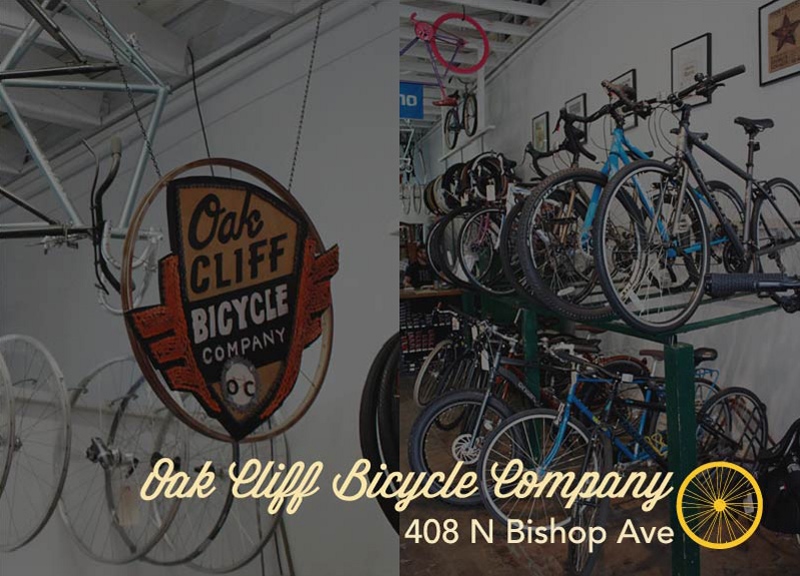 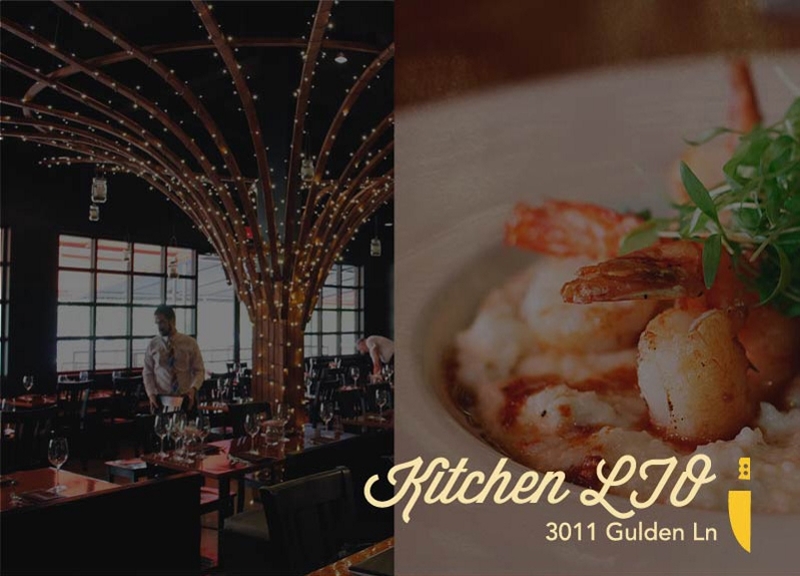 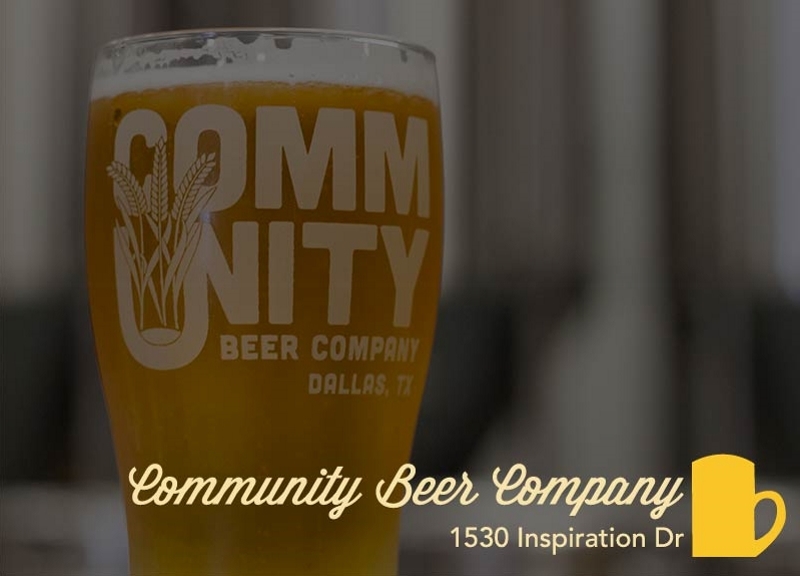 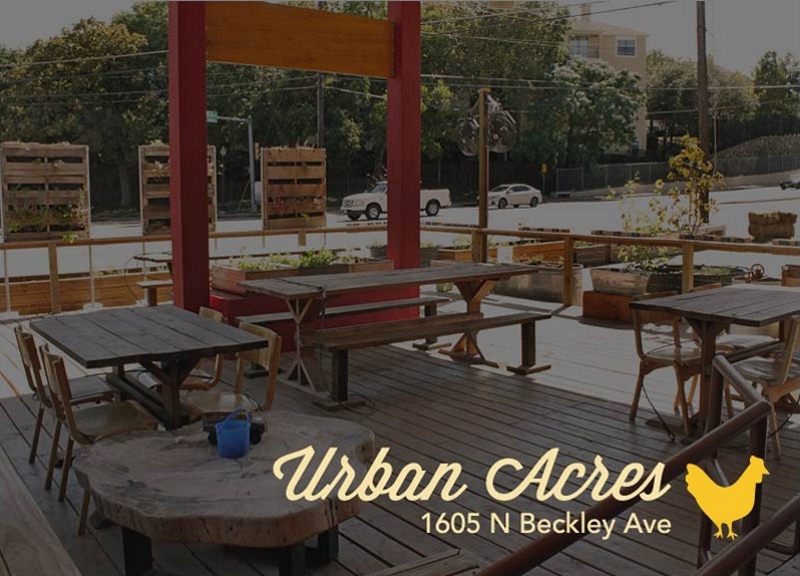 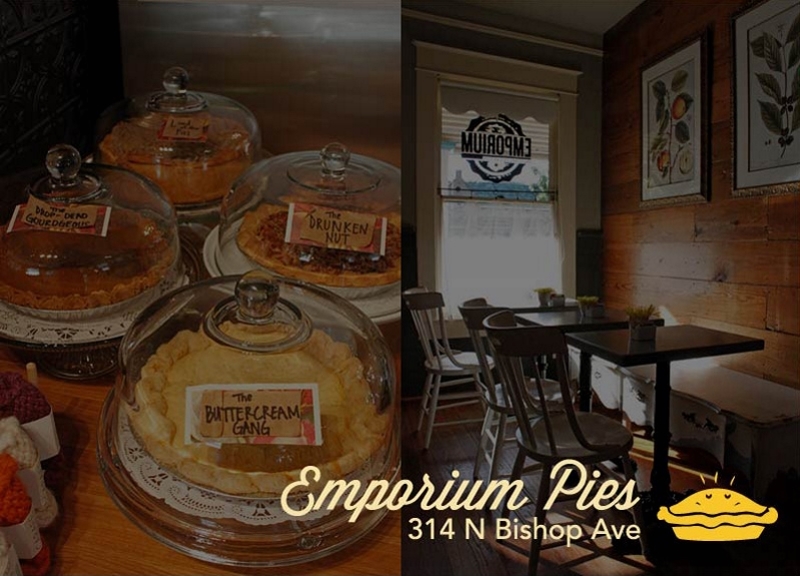 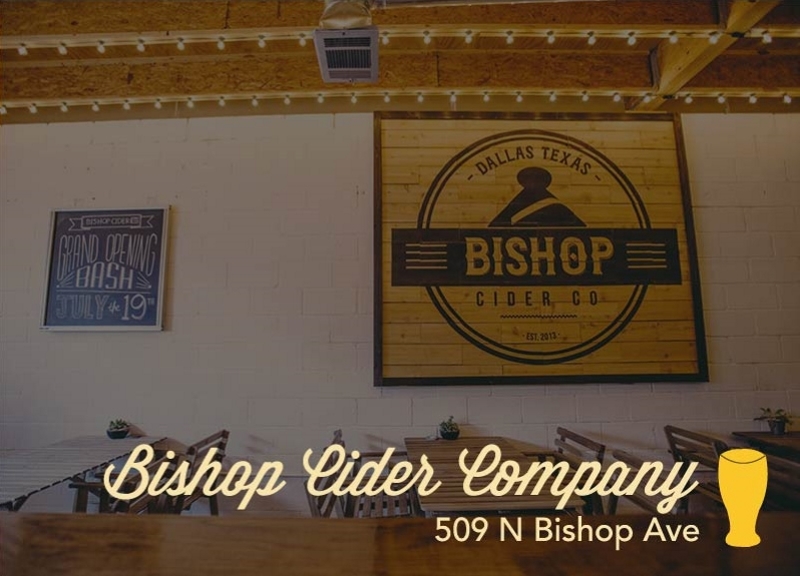 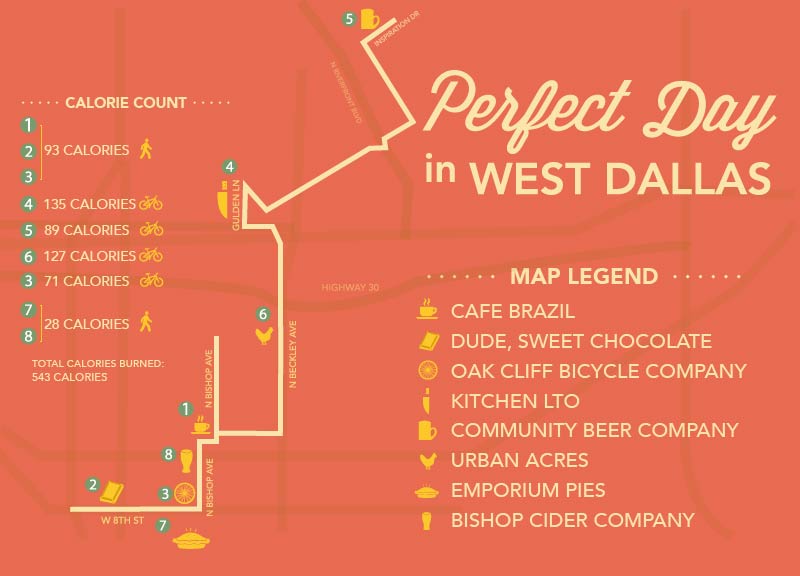