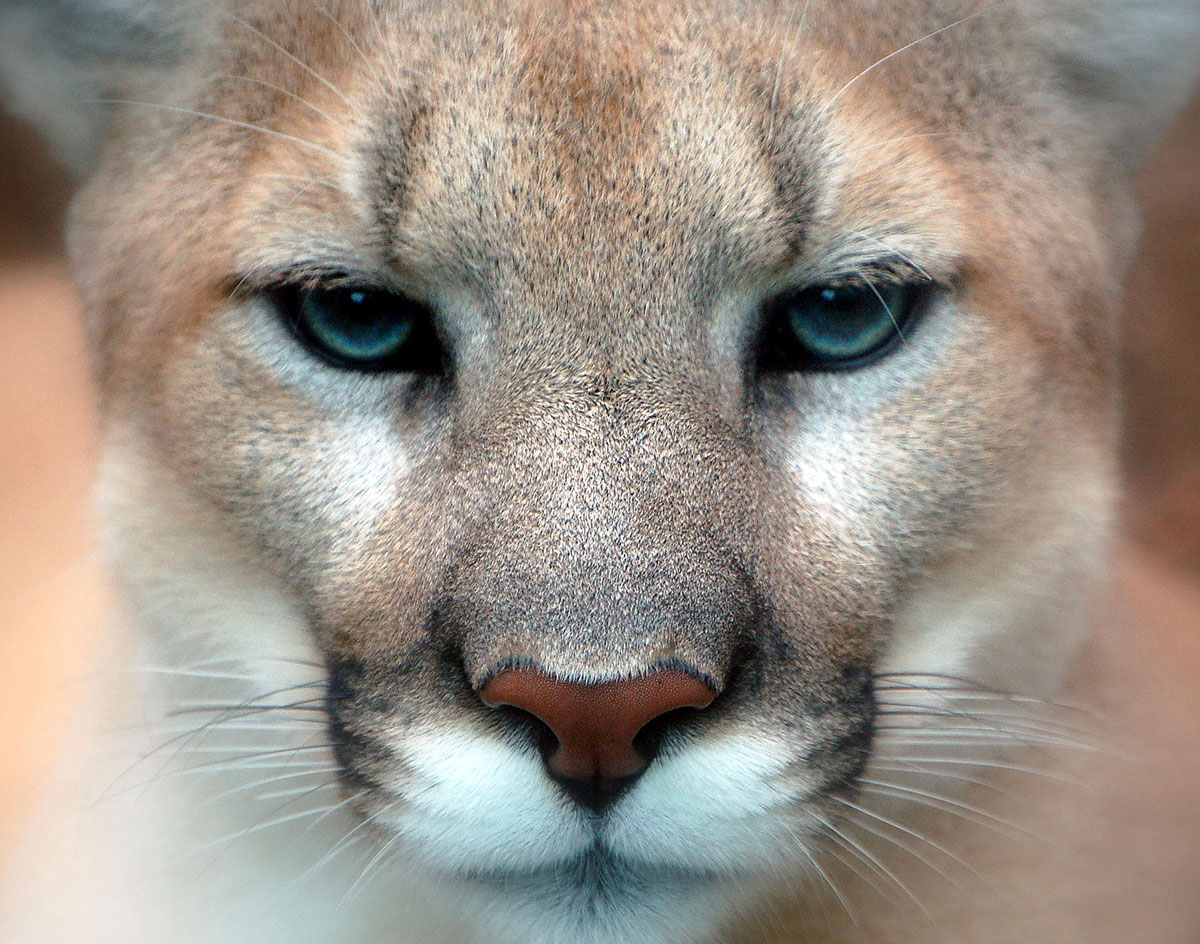 For a good decade and a half now, rumored Dallas-area mountain lion sightings have persisted, not accidentally coinciding with confirmed surrounding area sightings seemingly inching closer and closer to Dallas County with the passing of each calendar year.

For the most part, people in Dallas proper have historically been mostly charmed at the seemingly impossible notion of crossing paths with a cougar — to the point that ongoing speculation over spotting an urban-area one has evolved into an ironic, recurring local radio bit.

In recent weeks, though, the presence of a cougar within Dallas County’s borders has actually and surprisingly been confirmed: In late November, a woman in the northeast Dallas suburb of Rowlett captured footage of a cougar near her boyfriend’s property that biologists with the Texas Parks & Wildlife Department have since supported as the real deal.

Alas, it seems as if this particular mountain lion’s encroachment into the immediate Dallas area was destined to be short-lived. A cougar shot and killed by deer hunters in nearby Hunt County in early December is believed to be the very same one that’d been spotted in Rowlett just a few weeks prior.

Given that these big cats are rarely spotted this far east, wildlife experts seem convinced that this specific cougar’s appearance in the region is more exception than rule.

It’s at least a little weird, then, that this mountain lion’s arrival was forecast more than a decade ago by a Dallas band that saw this whole scenario coming from a mile away.

In 2009, a group called The Naptime Shake released its debut LP called Blood and Panic, and the title track of that album — described at the time in frontman Noah W. Bailey’s own words as “music for old people” — centered around the concept of a mountain lion stalking the Dallas suburbs much like this year’s visitor.

No, it’s not an exact 1:1 match, but the 2009 song’s lyrics certainly at least conjure thoughts of Dallas’ mountain lion experiences in 2020:

I saw a cougar
Out in the suburbs
And they told me
I was a liar
“Son you must have
seen a little bobcat
She can’t survive here
A creature like that.”
But a steady diet of children
Could do the trick
You must admit

“Something’s killing
All our house pets!”
Screamed the housewives
In the cul-de-sac
And they’re pulling
Kids from recess
Cause the playground’s
Where she hunts the best
Maybe tonight
You’ll see it on the news
All the blood
And panic that ensues

This lyrical coincidence isn’t altogether lost on Bailey, the now-40-year-old and still-Dallas-based songwriter behind the song, who works these days as an advertising copywriter. (Full disclosure: Noah and I were coworkers at the Dallas Observer back in the day.)

“It is funny,” Bailey says when reached by text and asked about the matter. “When I wrote [the song], there had been a sighting somewhere up in the far northern exurbs, and I just exaggerated it. And this was pre-Facebook, so if you wanted to read about some minor wildlife story, you had to search all kinds of weird community message boards — like Texas bowhunting forums and shit like that. Nowadays, the algorithm will just serve that shit up; I posted a few stories about that Rowlett lion, and [now] my whole feed is weird wildlife sightings now.”

So: Did Bailey and The Naptime Shake predict Dallas’ 11-years-later dalliance with a cougar? No, probably not.

But the ordeal affords us the chance to give another listen the well-written, well-performed and topical-enough song just the same, so let’s go ahead and do that:

Honestly, more bands should write about wild animals  — especially if those efforts come with gnarly screams late in the song like this one does.

Cover photo via by Art G. via WikiCommons.