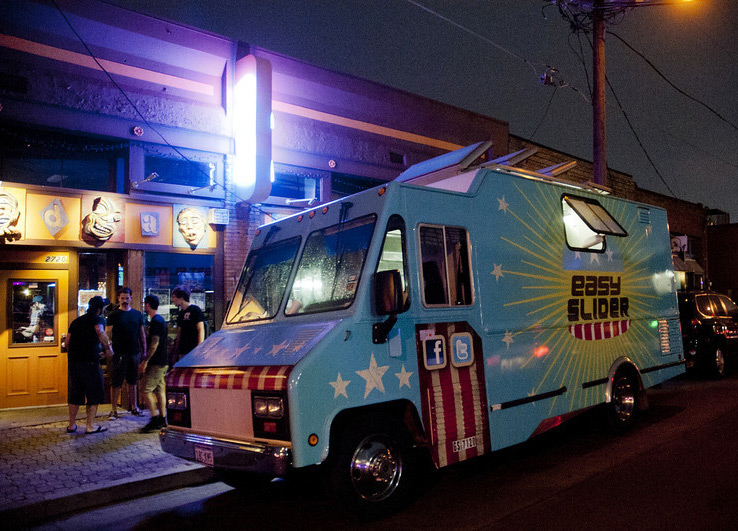 Scenes From Our Six-Month Anniversary Bash at Club Dada.

A huge thanks to everyone who made it out to our six-month anniversary bash last night.

A big thanks, too, to Mother Nature, who kept the rain clouds hovering above Club Dada at bay.

But, most of all, a massive, ridiculously large thanks to all those who performed and did their thing on our behalf last night: Oil Boom, who rocked: Larry g(EE), who rolled; the Easy Slider Truck, who delighted as ever; the Club Dada staff, who went above and beyond with all their help; the Rich Girls, who, despite falling ill, still gave their all for the few songs they offered up before having to pull the plug (we've already launched talks on a make-up show with them, so we'll keep you posted on that front); and, perhaps most of all, to DJ Big J, who gets the game ball for the night for stepping up in the Rich Girls' stead and bringing the house down with his tasty jams.

Yeah, it sure was a good time.

And, believe you me, we're appreciative of that.

Listen: We know we're a young entity, we know we've got a lot of work ahead of us and we know there are still plenty of areas in which we can vastly improve our efforts. But, man, for now? Wow. Let's just say that you all sure know how to make a website feel loved. You really do.

We'll have to do it again sometime. Say, in early November, when we hit our nine-month mark? We should be ready to burst by then. (That's right! We're having a website!)

Until then, though: Thanks for last night, everyone. Thanks a million.

Photos by Will von Bolton. 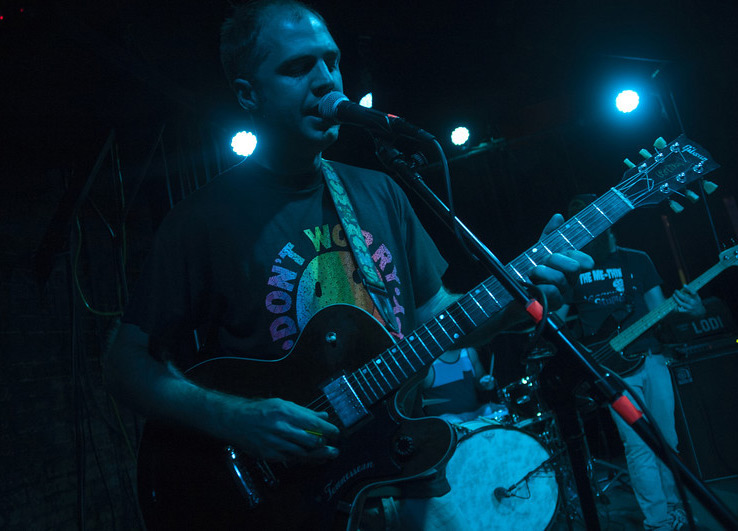 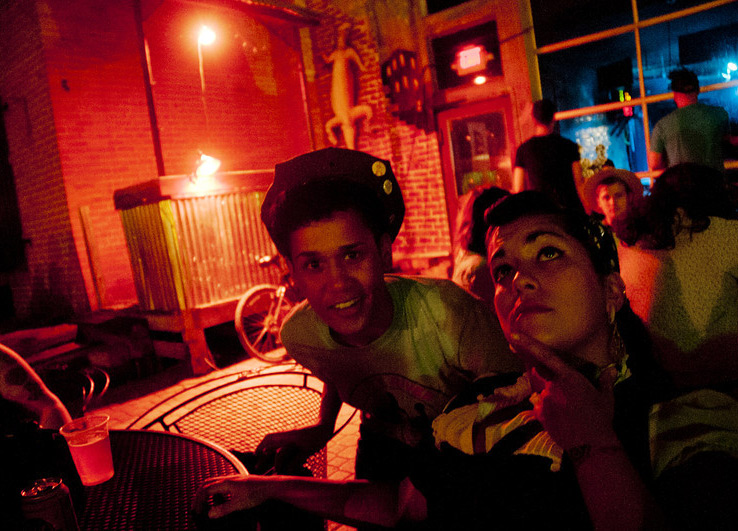 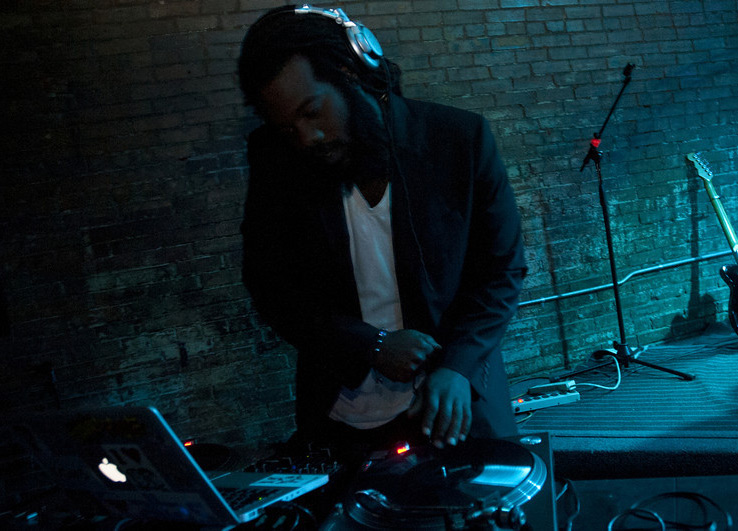 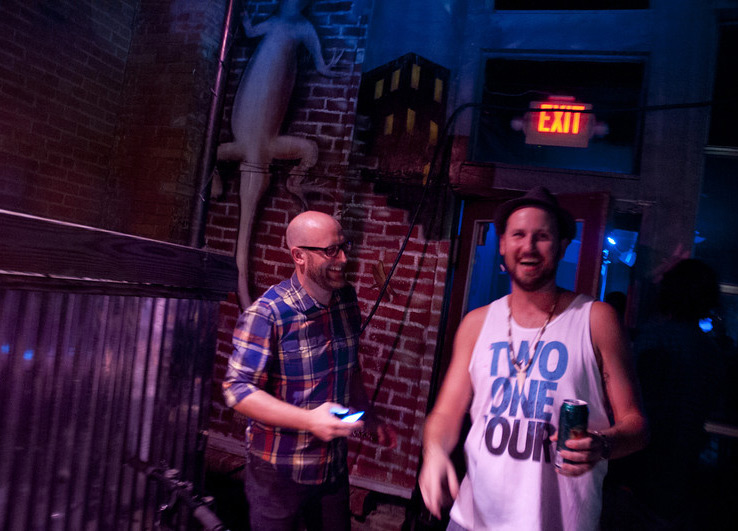 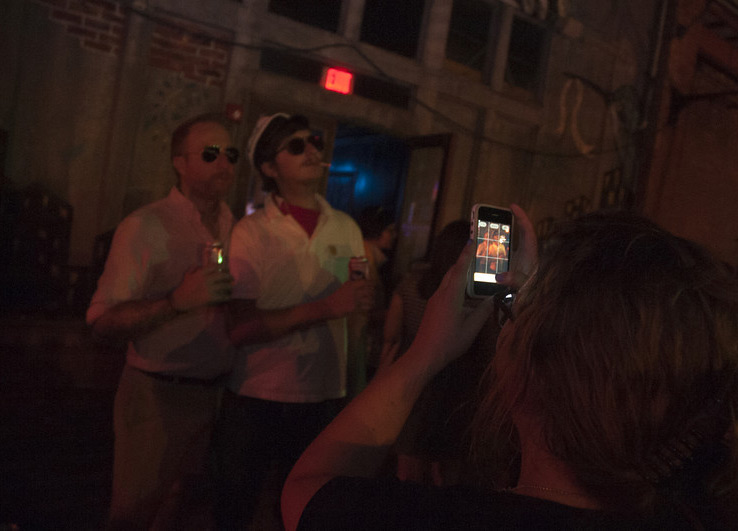 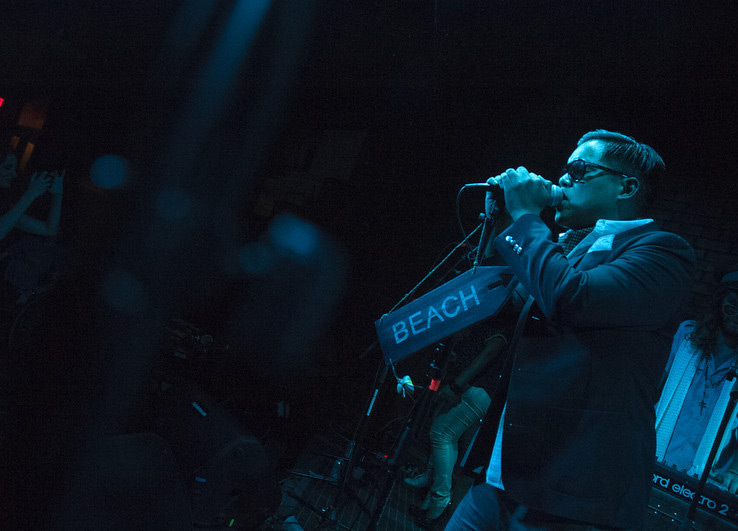 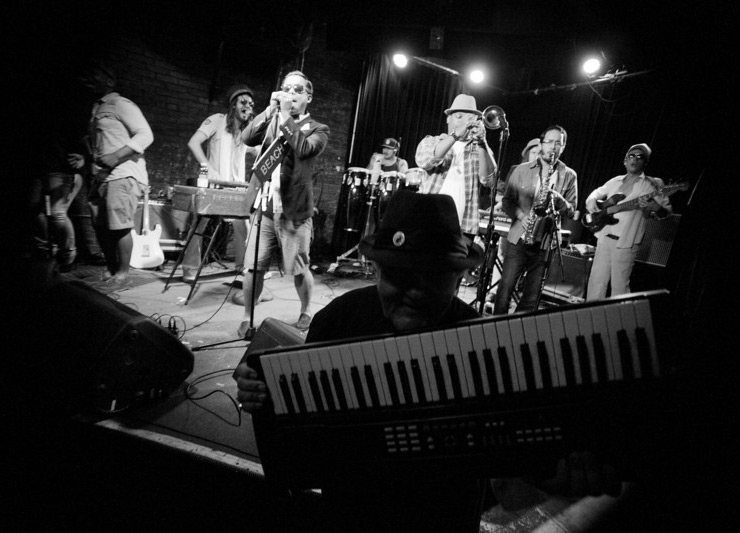 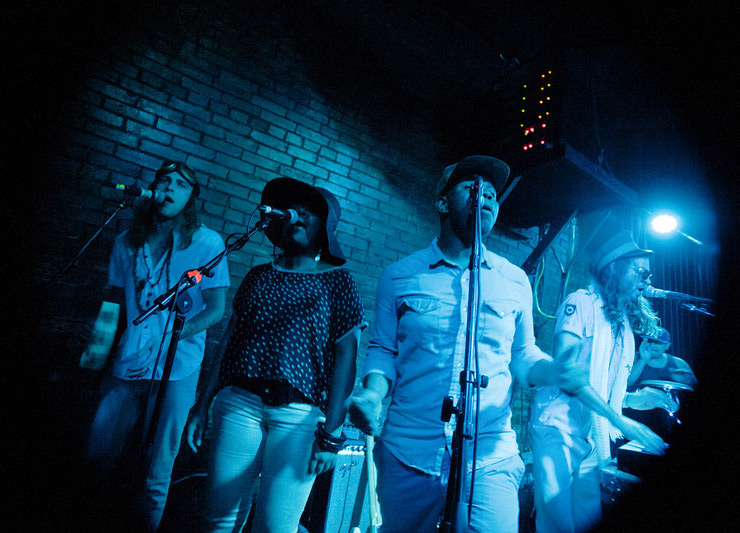 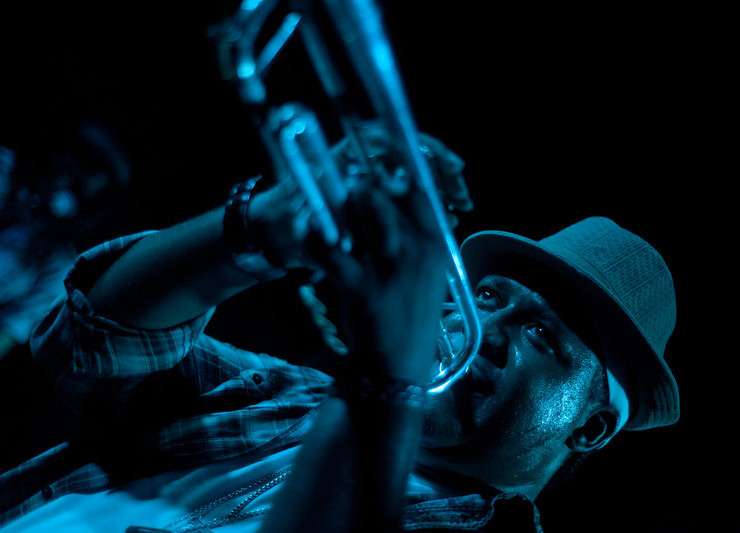 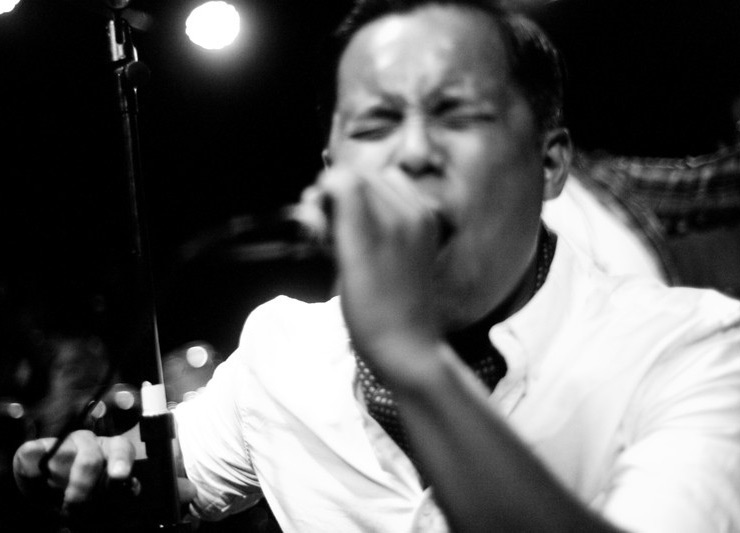 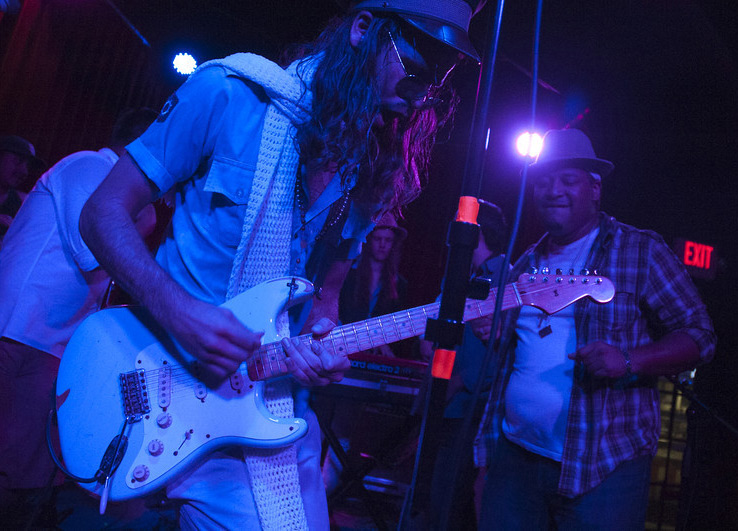 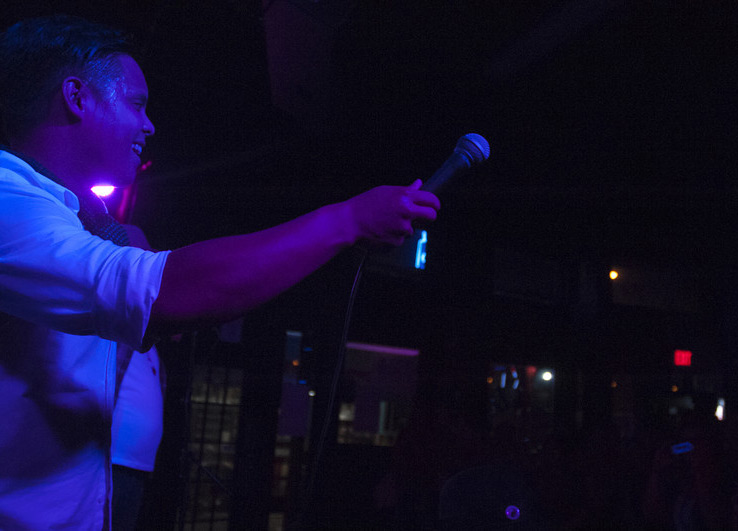 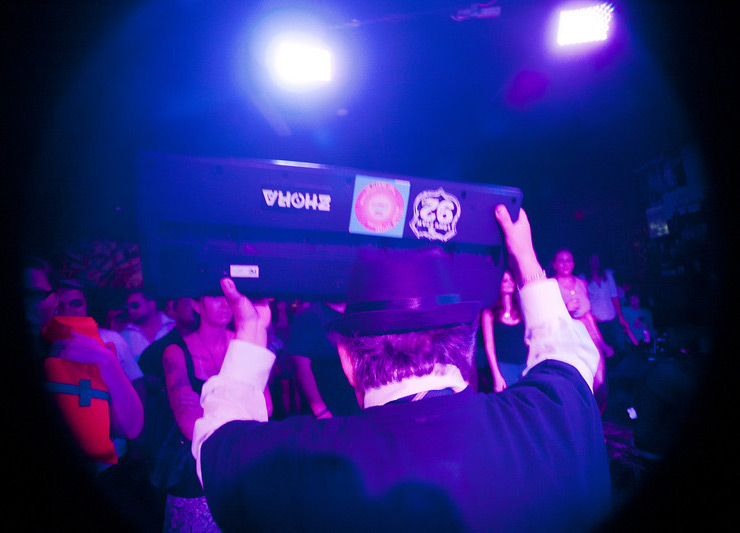 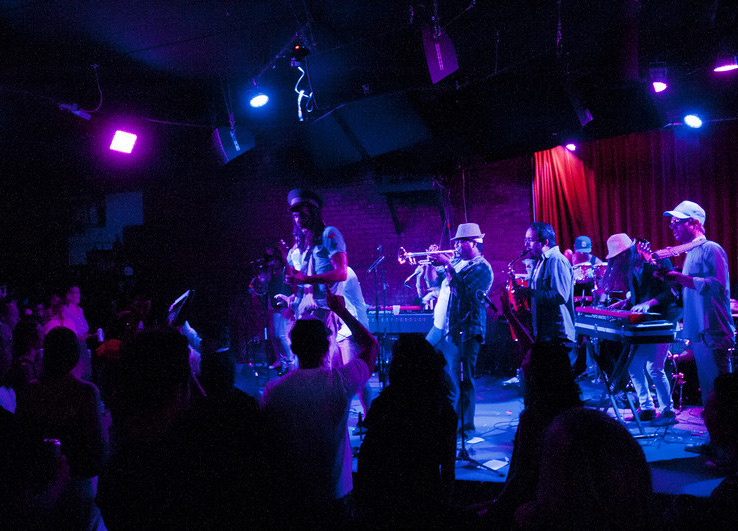 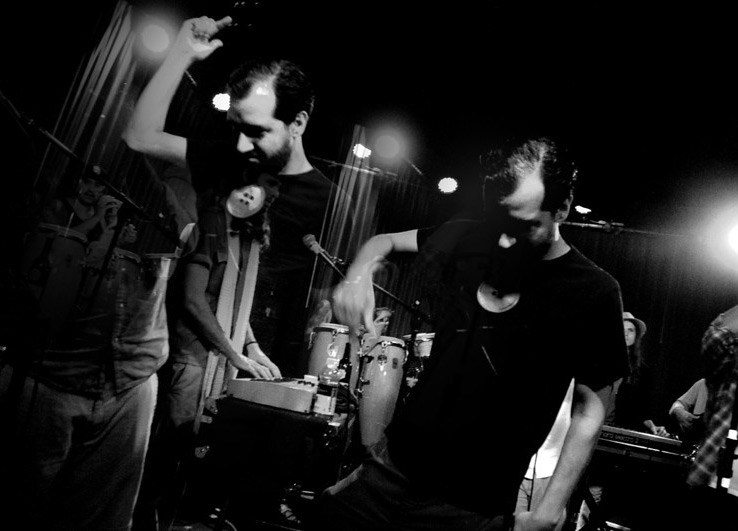 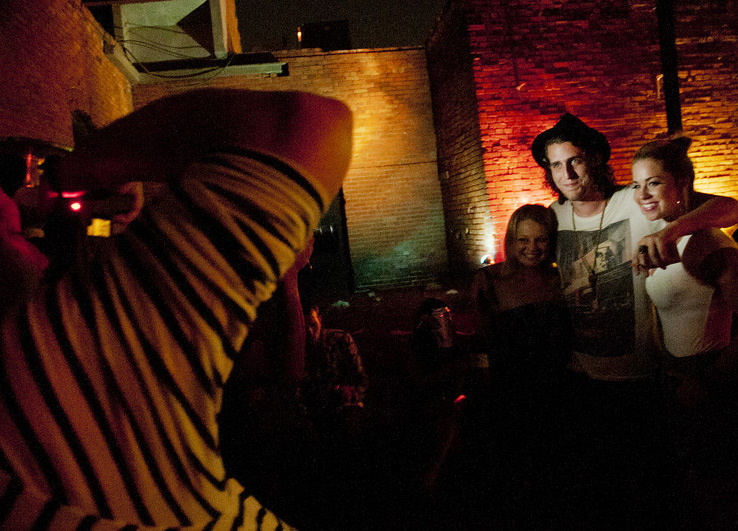 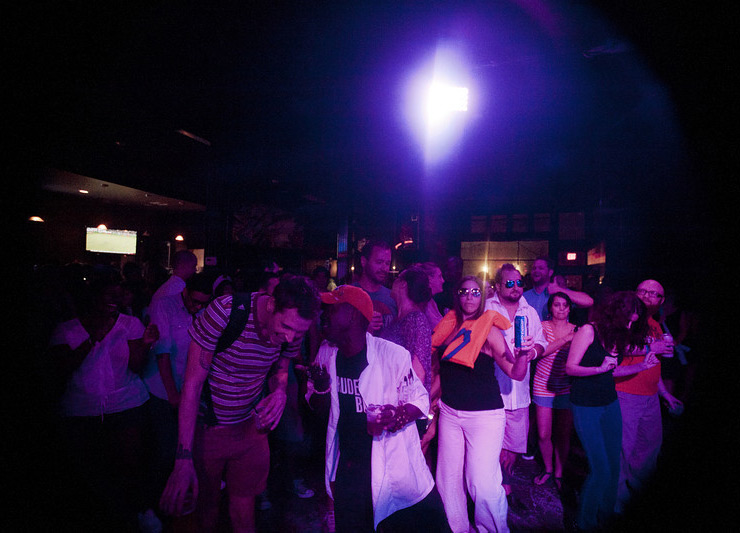 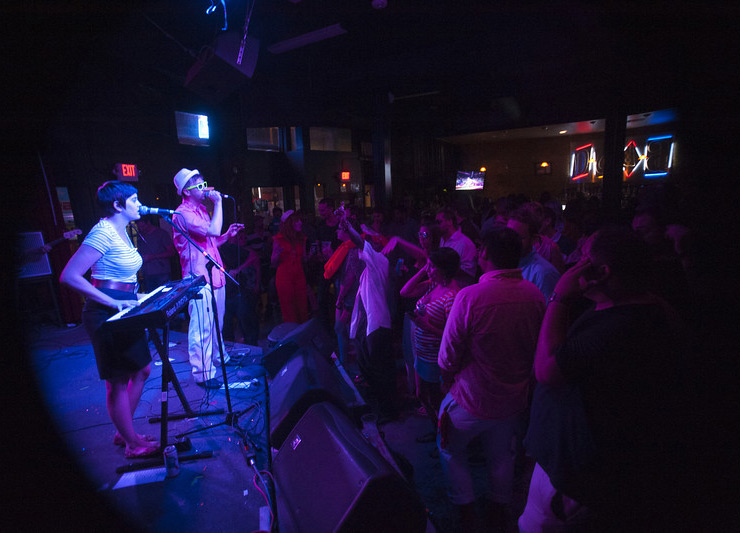