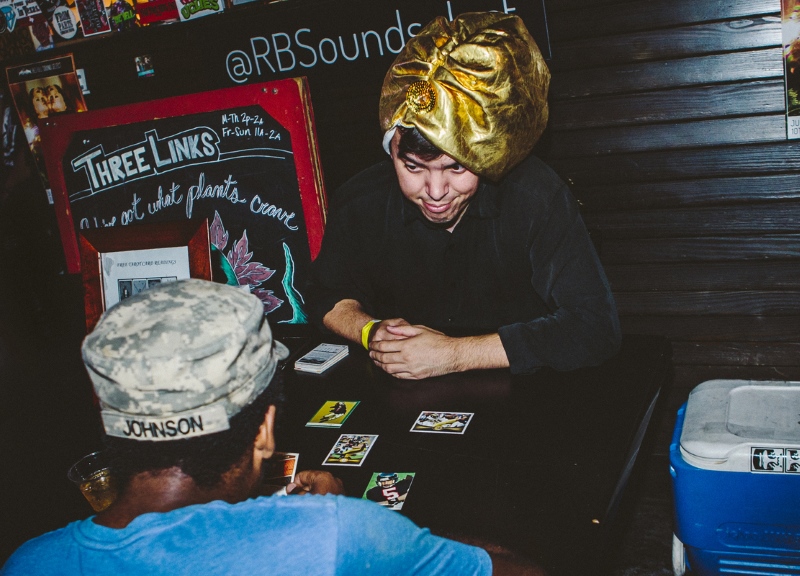 As Riverboat Gamblers frontman Mike Wiebe told us before headlining June's Parade of Flesh-curated Red Bull Sound Select showcase this past Friday, it's in a live setting where he thrives and comes to life.

“On the road, you've got this one 45-minute or hour thing to do a day,” Wiebe told us. “I mean, pretty much, for the most part, it's sitting in the van,or sitting in a club. The whole day is built around that one thing. So I'm excited about it when it actually does happen…So it is all is built around that 45 minutes. It's really exciting when it really is there.”

And as just as he's done most every time his band performs in town, Wiebe and the Gamblers tore Three Links yet another new one during its headlining slot. Equally invigorating at this month's showcase were opening sets from locals Son of Stan and Nashville party punks RIcHIE.

The best part? We get to do it all over again next month as we take back over the cutraorial reigns for next month's Ishi-led mostly local showcase, which will take place July 10 at Trees. Head here for more details on that one, including instructions on how to RSVP for $3 tickets.

In the meantime, scroll on down to visually recap Friday night's affair through the photos taken by our own Karlo X. Ramos. 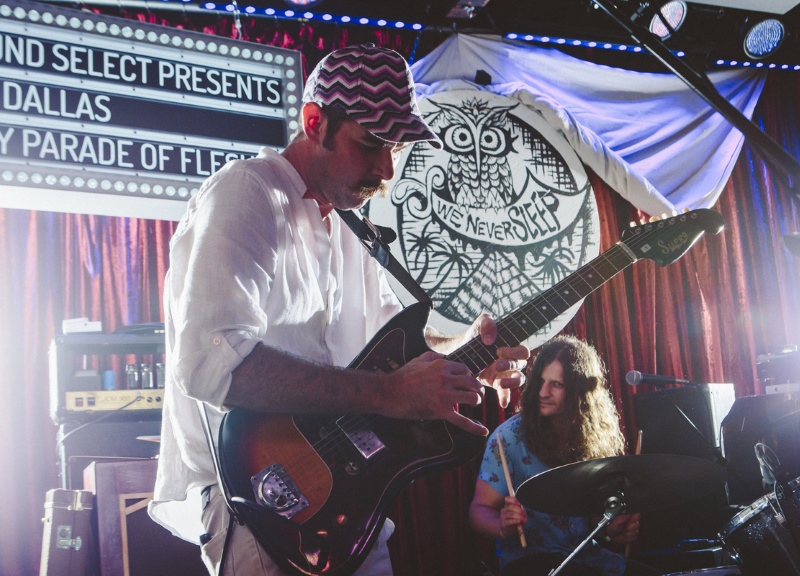 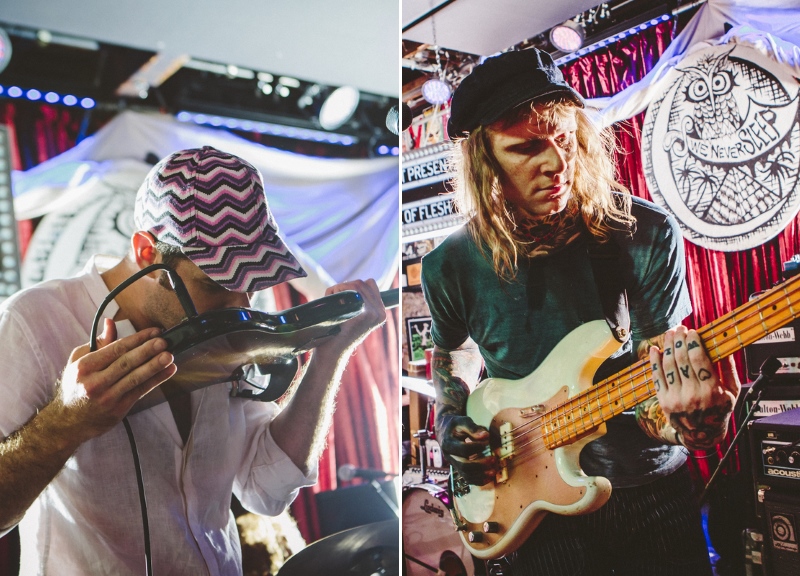 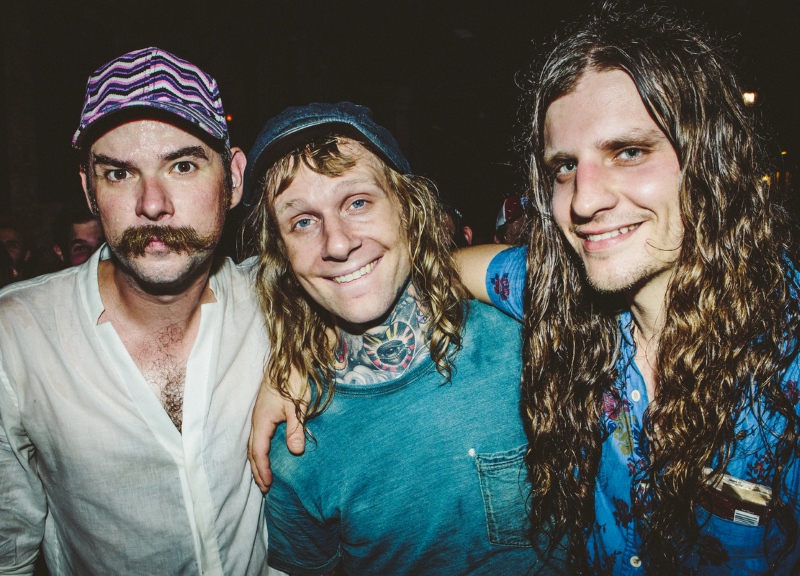 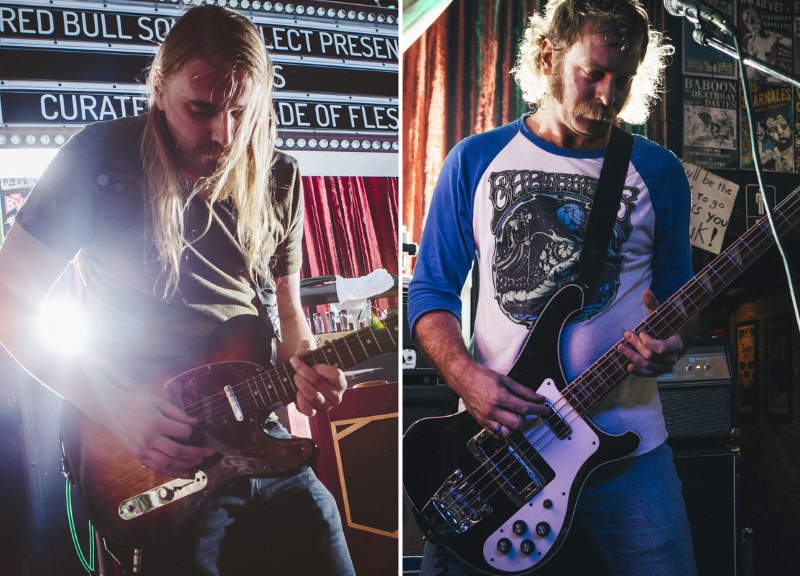 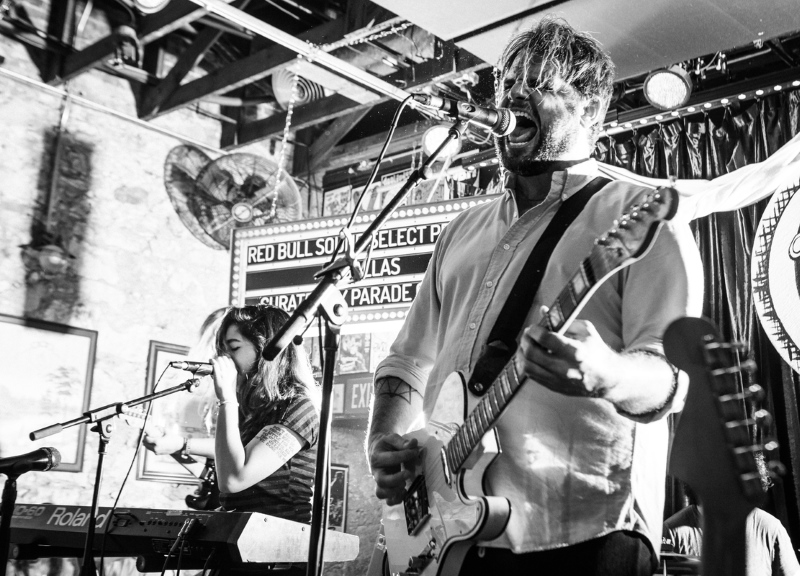 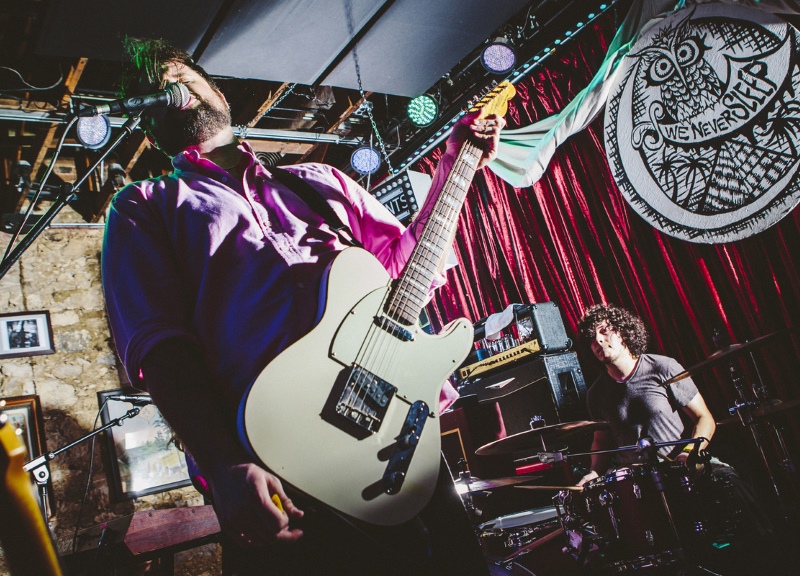 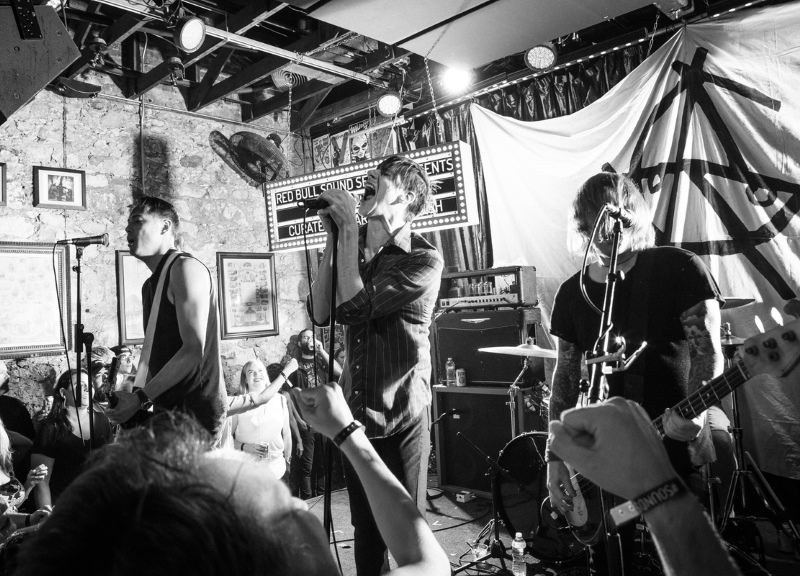 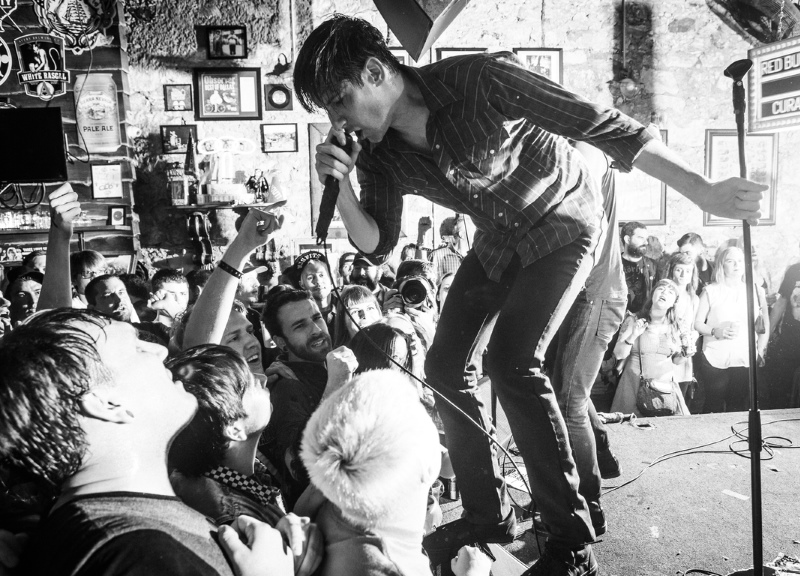 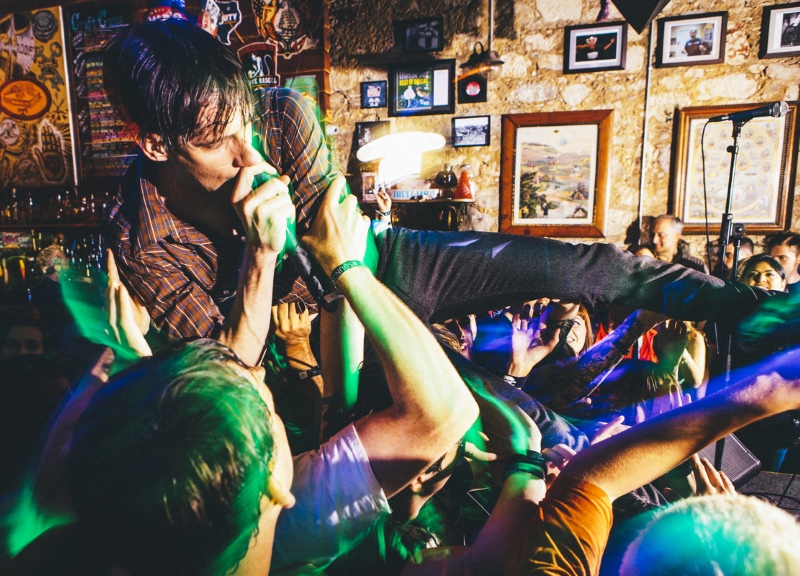 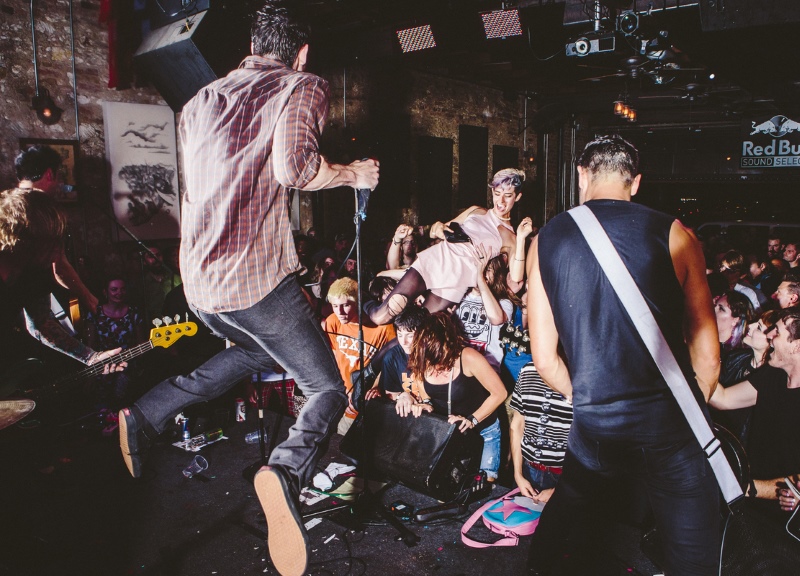 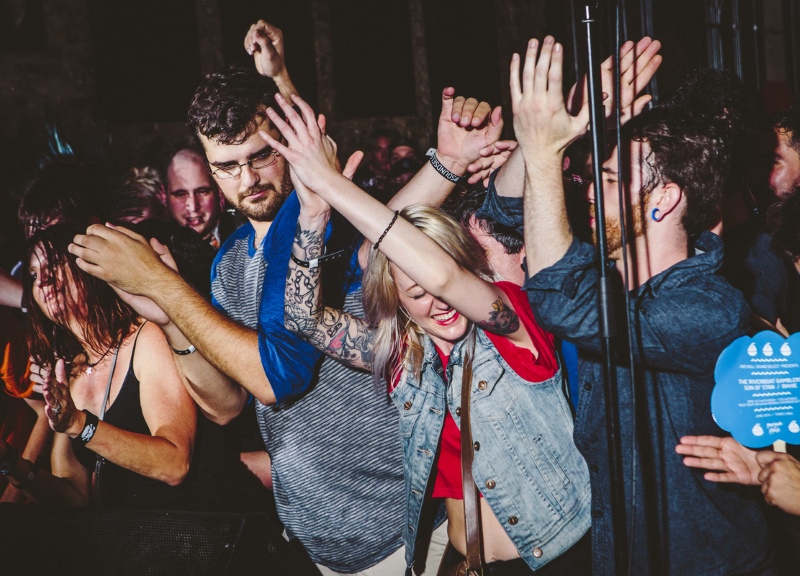 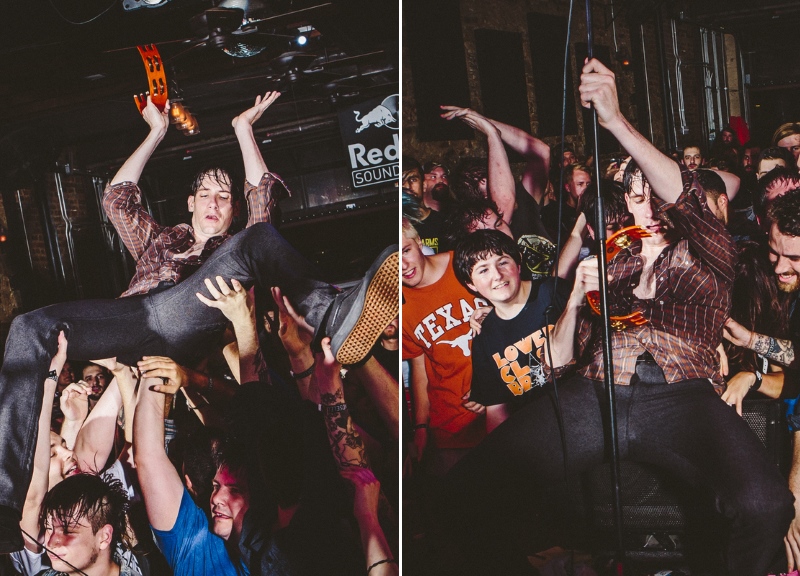 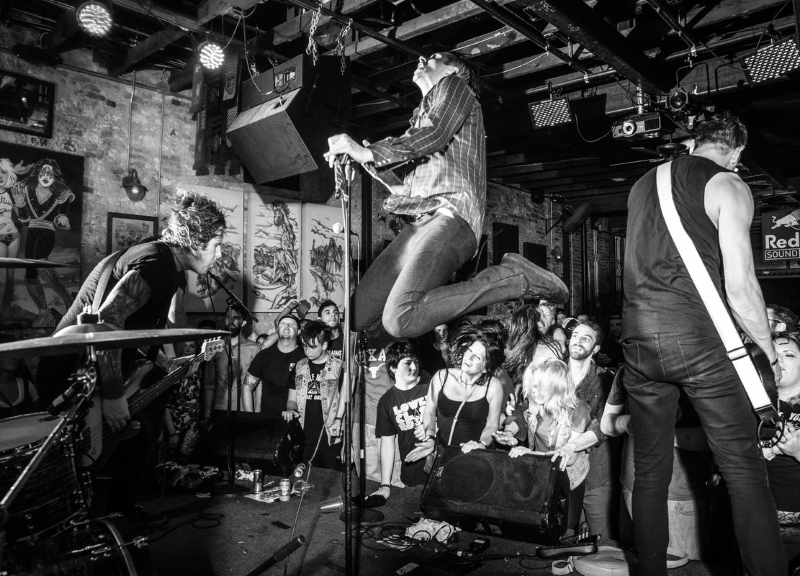 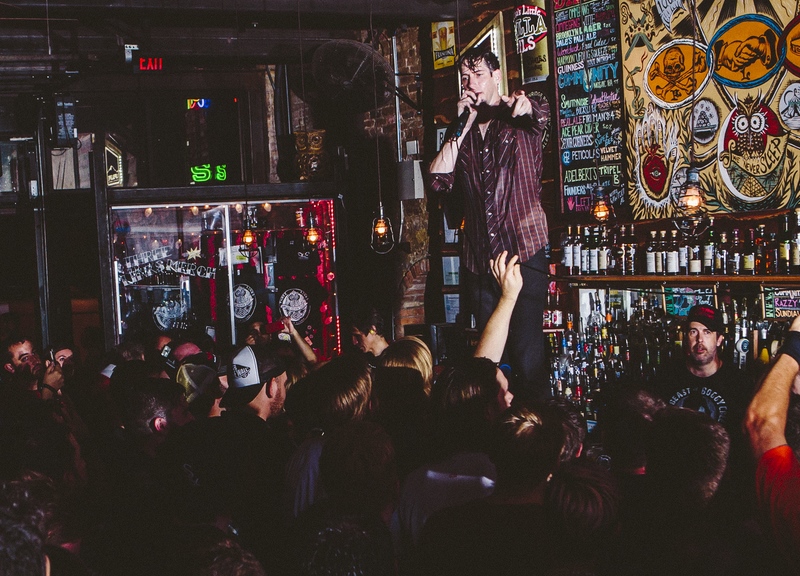 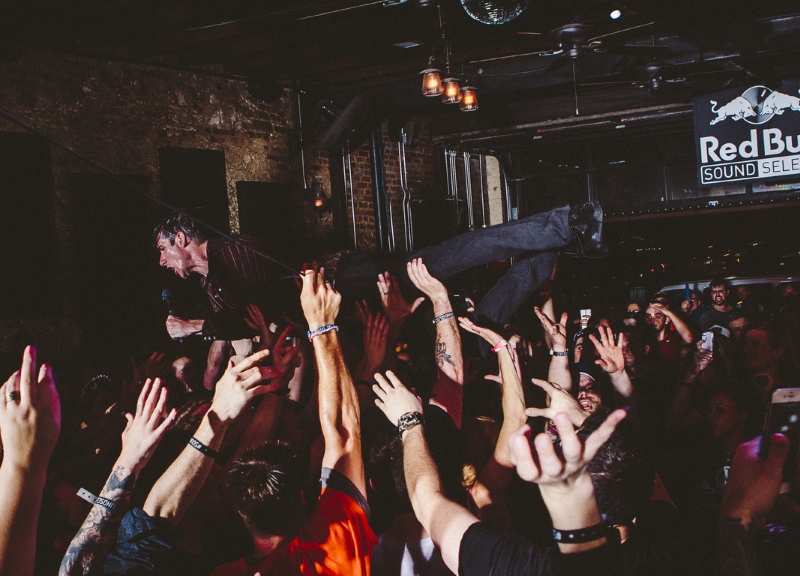 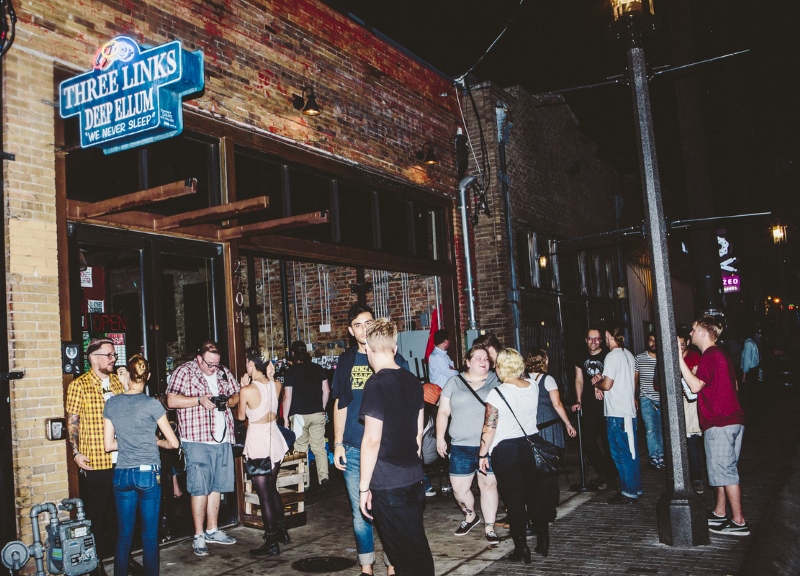 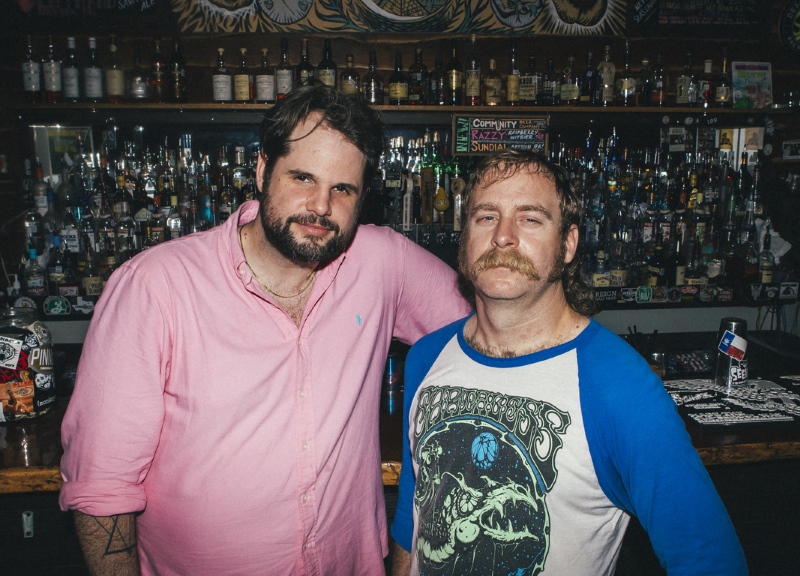 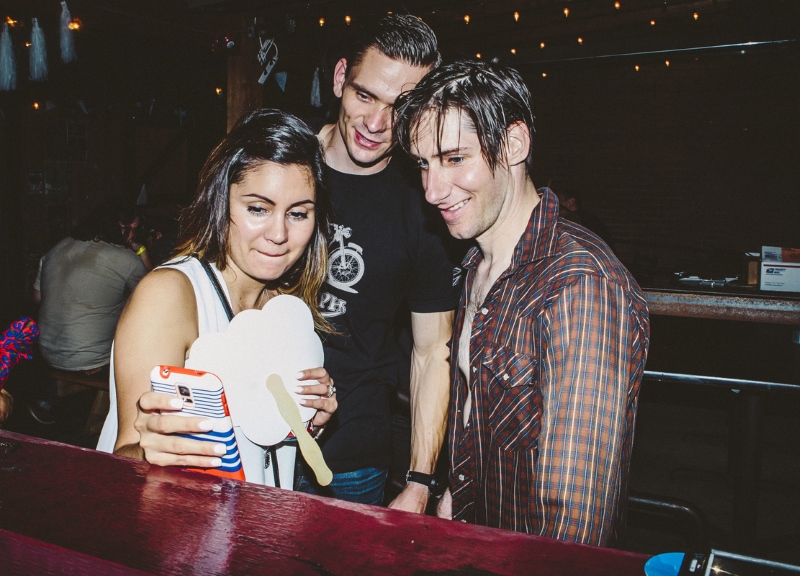 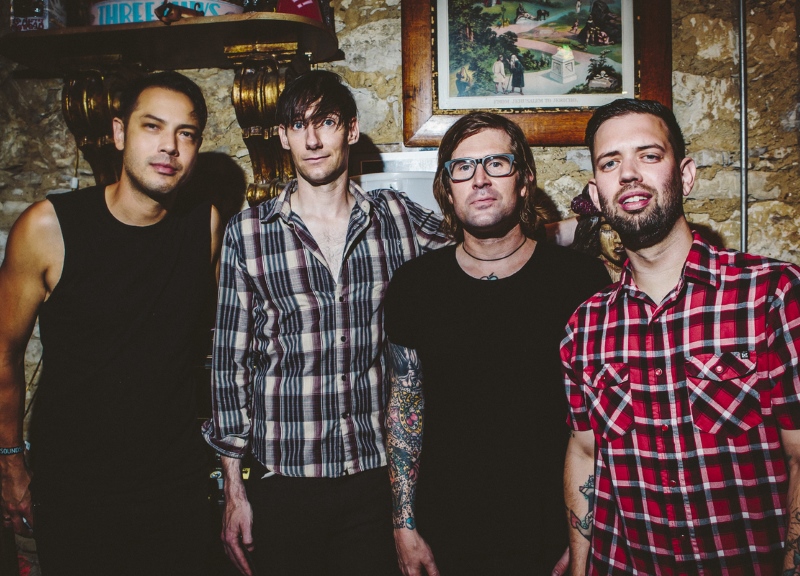