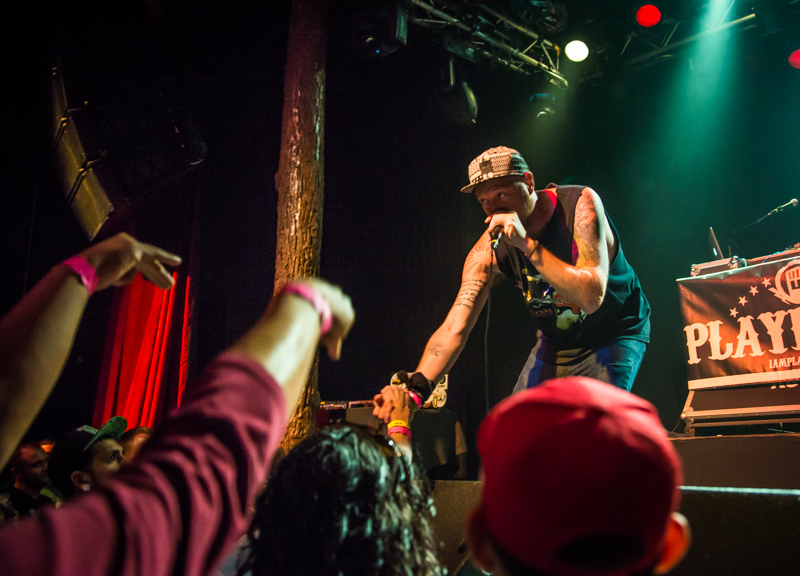 Saturday night's show at Trees was billed as the first time that rap icon Kool Keith and turntablism legend QBert, even despite recent collaborations, had ever shared a stage. Afterwards, though, QBert would sheepishly admit that this wasn't quite the case.

“It's the second time,” the DJ said with an apologetic squint.

Because it was definitely that, in part because of some unplanned, outside-of-show interactions that ended up taking place.

After the Trees show, which featured opening sets from local backpack heroes Playdough (with DJ Sean P) and the Bodega Brovas and saw area hip-hop heads showing their full support, QBert made a second collaborative memory on this night. After wrapping up his set a little ways down the road, he headed Lizard Lounge's way to join two more celebrated turntablists — the Miami-based Craze and the Los Angeles-based Jayceeoh — on stage with some scratching at their own Saturday night Deep Ellum show.

That QBert, man. Bringing people together like it's no big deal.

See his efforts from the earlier portion of the night below, courtesy of photographer Brandon Mikeal, our man on that scene for the night. 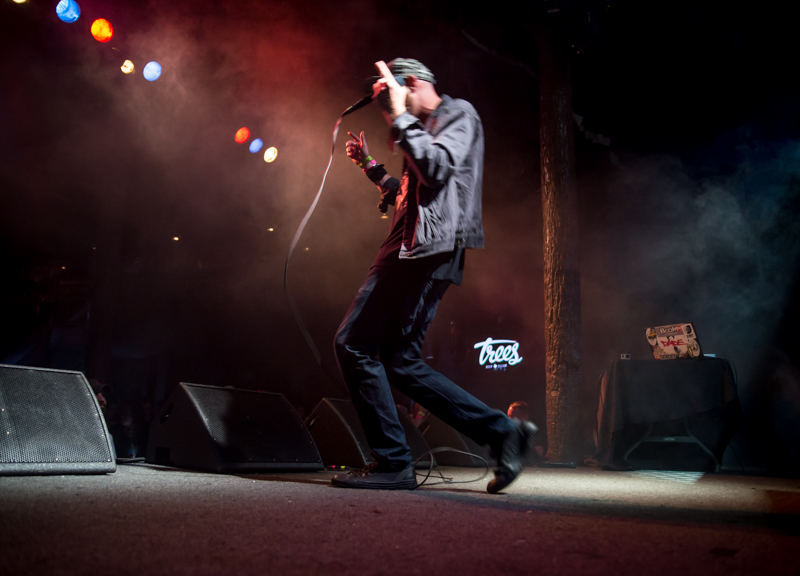 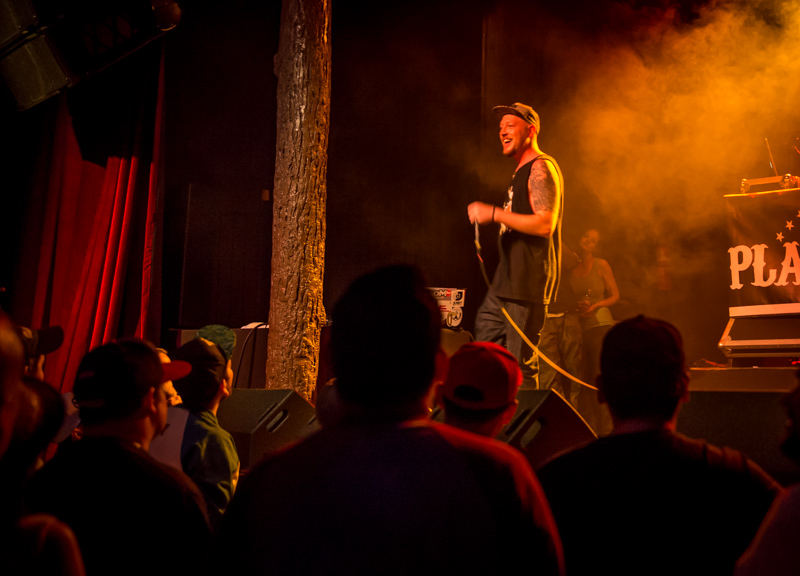 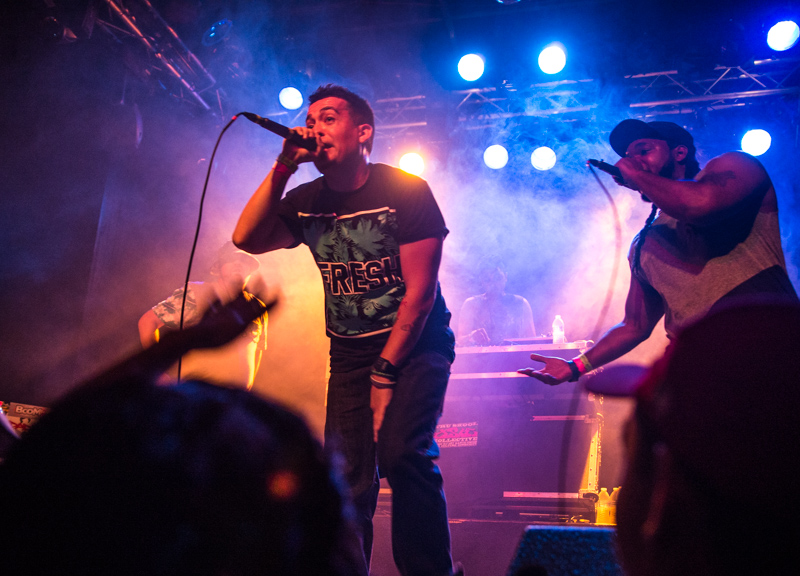 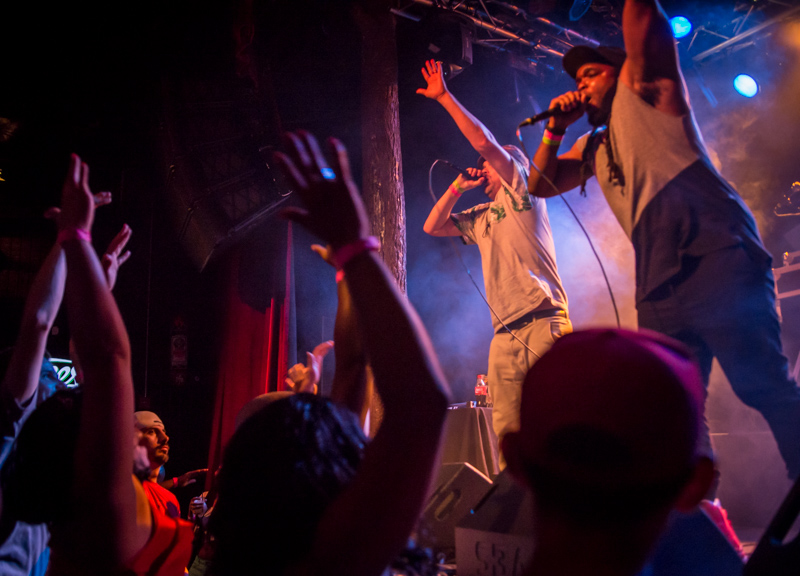 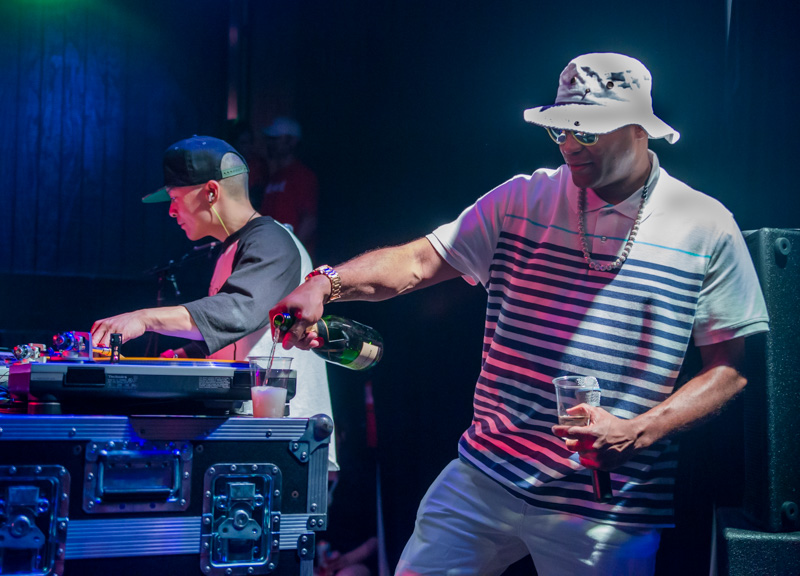 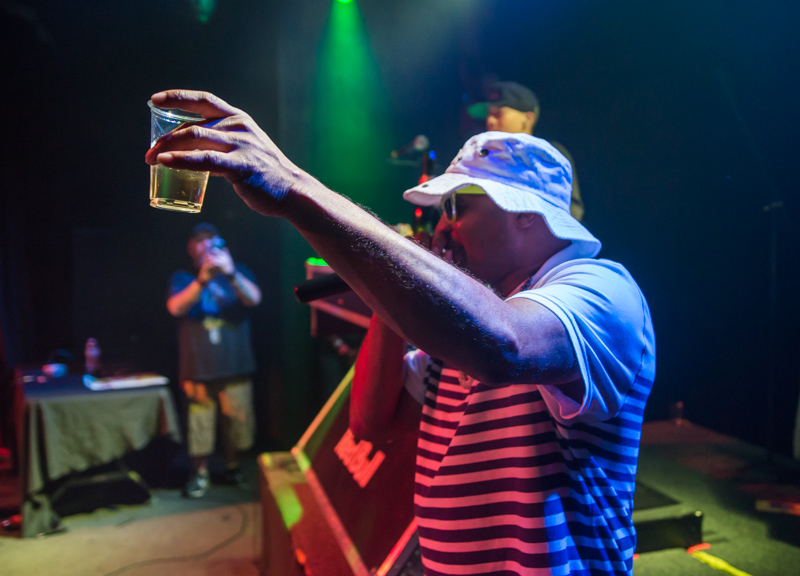 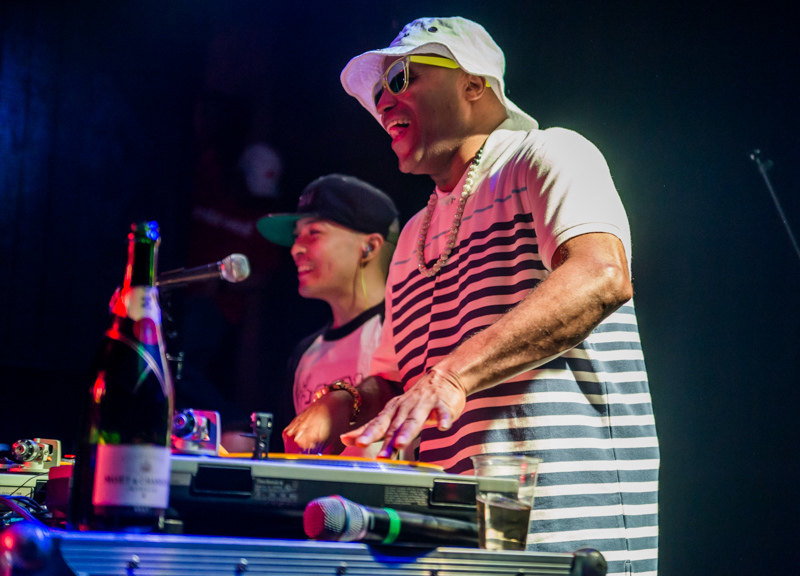 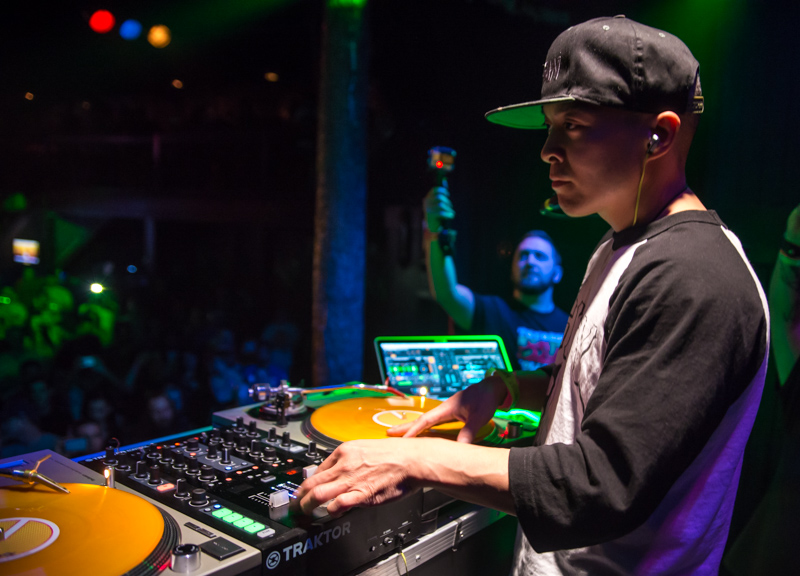 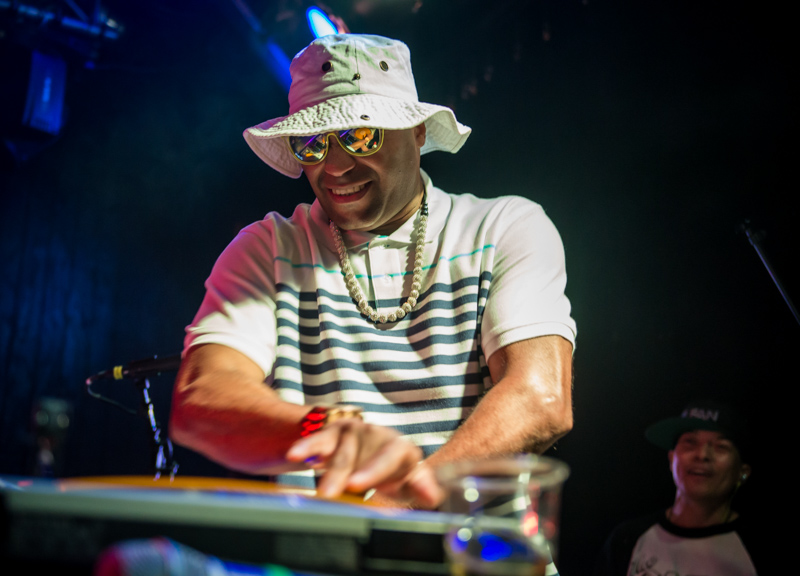 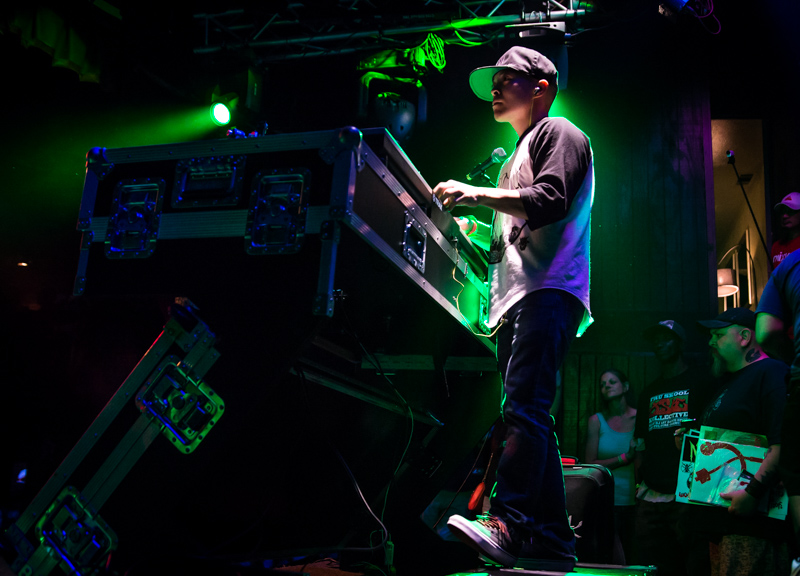 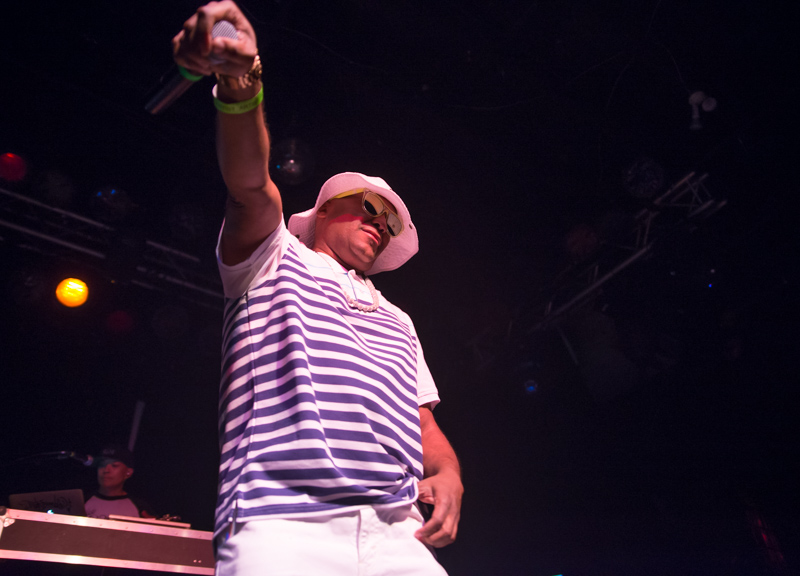 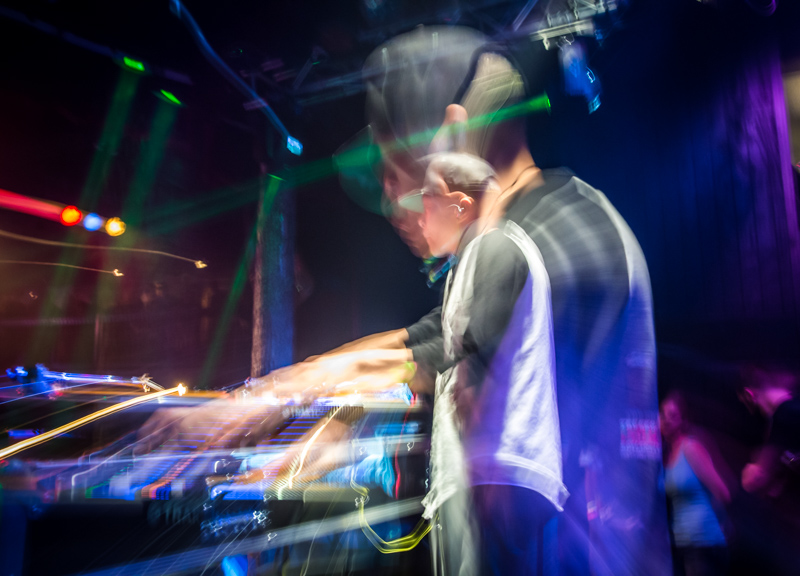 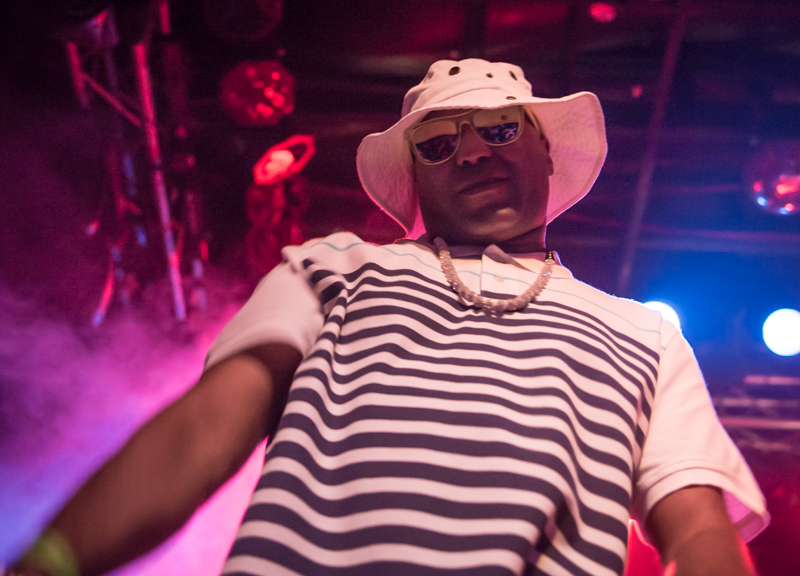 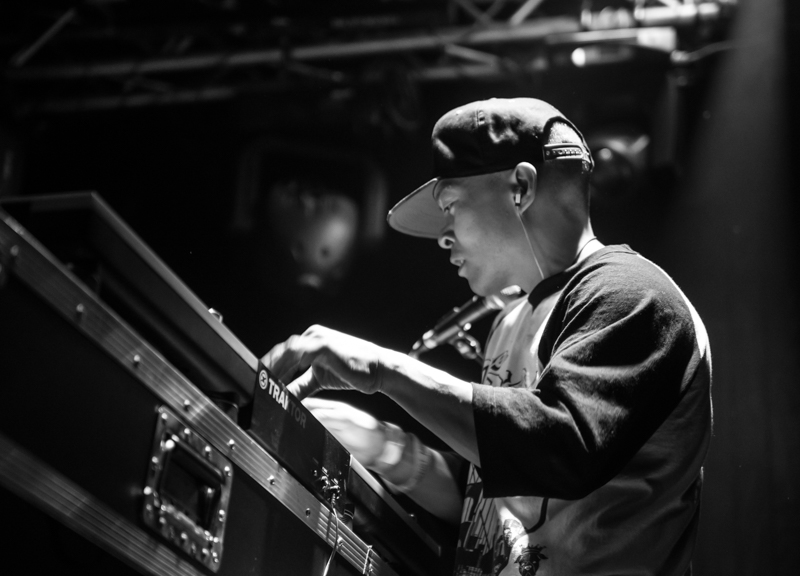 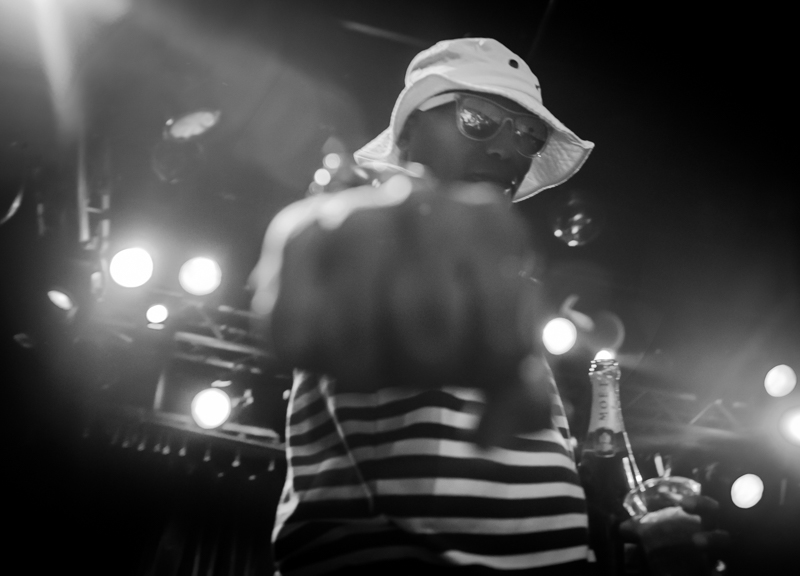 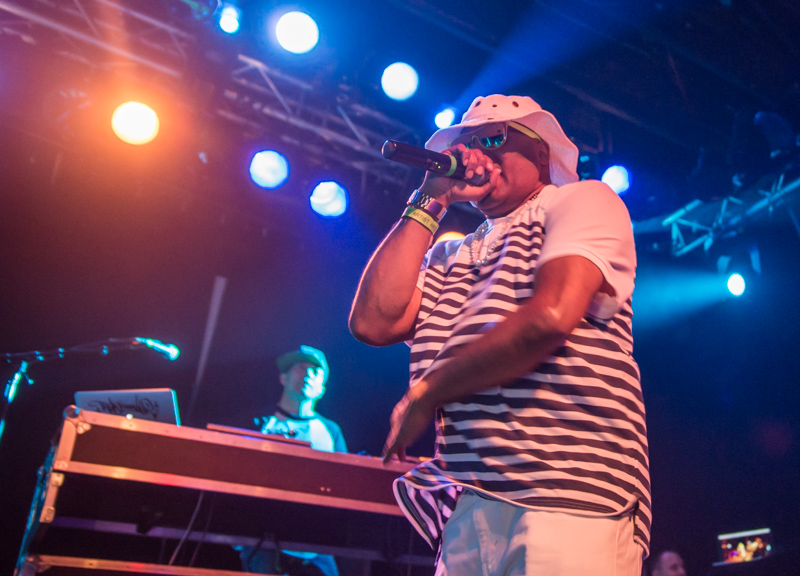 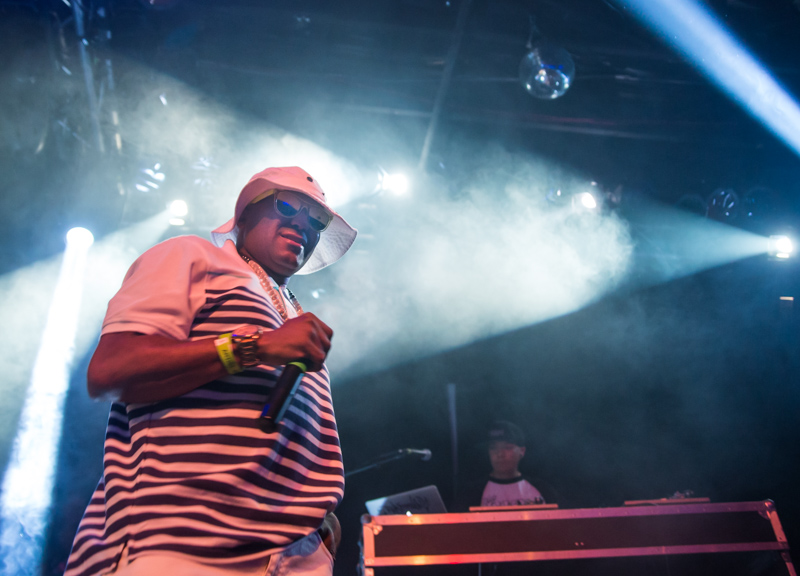 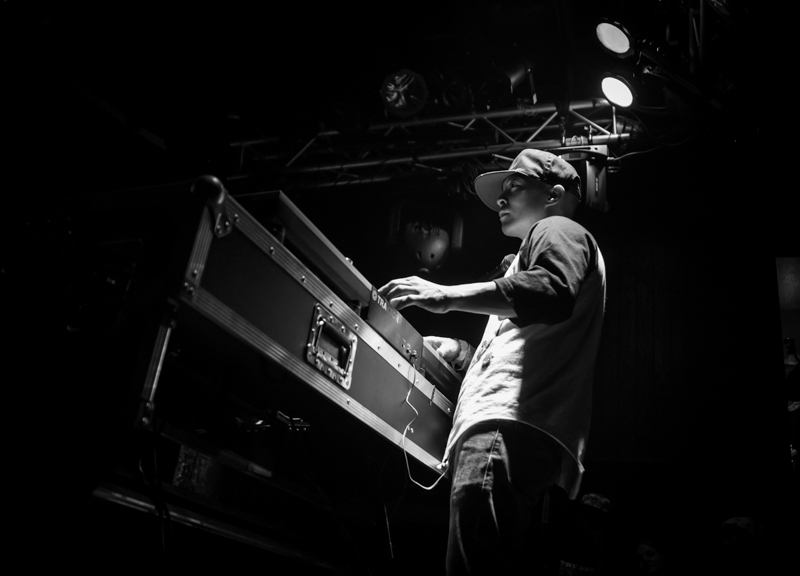