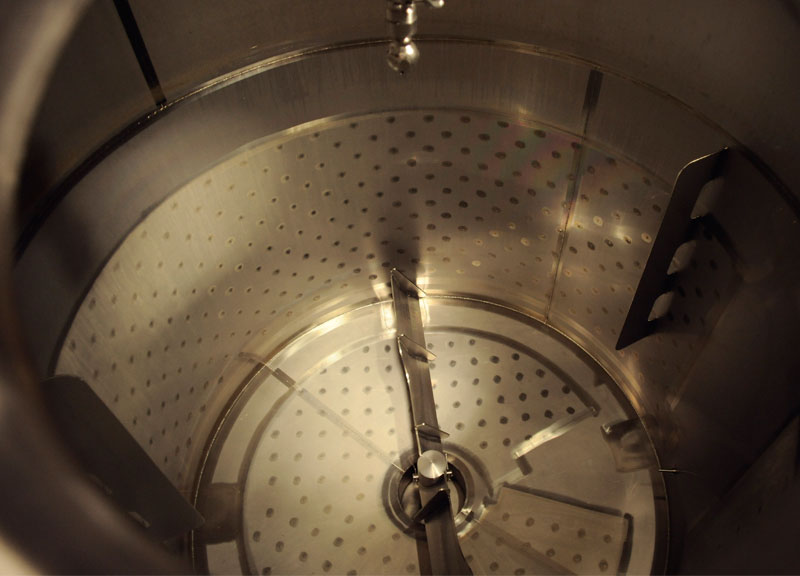 Behind The Scenes at Dallas’ Newest Microbrewery, Community Beer Company.

It was with a heavy heart that Jamie Fulton wrote an open letter to the regular patrons of his Fort Worth brew pub The Covey on September 24, 2010.

In the letter, which appeared on The Covey’s website more than two years ago, Fulton wrote that he had made the difficult decision to close the popular, upscale brewery and restaurant that he’d first opened in 2006. Despite winning numerous awards in competitions all over the country — including gold and silver medals at the World Beer Cup in 2008 and 2010 for their Vienna Lager, and six more at the 2010 Los Angeles International Commercial Beer Competition just weeks before it’s closing — those accolades didn’t prove enough to keep The Covey’s doors open.

Fort Worth, it seemed, wasn’t quite ready then for the nationwide craft beer boom that’s been building these last six years.

To be fair, neither was Dallas. As recently as two years ago, Dallas had the distinction of being the largest U.S. city that wasn’t home to at least one microbrewery. Since then, however, Lakewood, Peticolas, Deep Ellum and Four Corners breweries (among others) have all opened their doors.

So, inspired by this recent uptick, Fulton made another decision last year: He’d give the craft brewing game another go, this time as the head brewer at the recently-opened Community Beer Company, located just across Stemmons Freeway from the American Airlines Center.

Unlike his last attempt, research by Mintel shows that Fulton and Community’s owner Kevin Carr are striking at an extraordinarily opportune time. According to the market research, craft beer sales doubled in the last six years, increasing from a $5.7 billion market in 2007 to a $12 billion one in 2012. Those figures are expected to triple by 2017.

And, hey, the local interest that Community Beer Company has already received since beginning their weekly Saturday tours this past weekend is further proof that the community is ready to embrace yet another newcomer in the local brewing scene.

Within Community’s first three weeks of distribution, assistant brewer Aric Hulsey estimates that some 20 to 30 local establishments have already signed on to carry Community’s beers. Among those places already serving Community brews on tap: The Flying Saucer, Meddlesome Moth, The Common Table and Craft & Growler in Dallas; Live Oak Music Hall in Fort Worth; and Oak Street Draft House in Denton.

While they’re still the new guys on the block in Dallas, though, it’s not like Community’s staff is treading unfamiliar territory here. Hulsey, for instance, first began working with Fulton at The Covey, and the Community Lager they’ve been brewing thus far is, in fact, that same award-winning Vienna Lager that they’d previously served as The Covey’s flagship offering.

Another of the Community’s initial offerings, their Public Ale, finds the brewery dipping their toes into the rarely-treaded world of extra special Bitters.

“Unless you’ve had an ESB in England, you probably haven’t had an ESB like this,” Hulsey says. “Most of them are stale by the time they get over here and have lost their freshness.”

These are bold moves for such a new company, to be sure, but they’re moves that Hulsey feels will pay off. With their first set of beers, Community’s brewers feel they’ve created beers that won’t overwhelm the general public and won’t necessarily offend hop-heads, either.

“We wanted to start off with very approachable beers,” Hulsey says. “We want everyone to be able to appreciate our beers — not just beer nerds.”

There’s more behind that idea, too. While the ideals of creating a quality product, being good stewards to the community, and supporting local musicians, artists and charities are part of that spirit that helped inspire the brewery’s name (as well as their “Beer for the greater good” slogan), the major aspect that sets Community apart from the other breweries in the region is its immediate focus on becoming a regional brewer.

Says Hulsey: “We want to be all over Dallas first, then the Metroplex, then Texas, and then the world.”

Just last Friday, the company moved one step closer towards that lofty goal when they received a piece of equipment that will allow them to propagate their own yeast, and will eventually help them maintain the level of consistency required to brew on such a massive scale.

Already, Community Beer’s facilities boast a 21,000-square-foot space to house their brewing operations, and there are plans already underway to add a 7,000-square-foot tap room and event space. As such, Hulsey estimates the company will begin bottling operations within the next six months.

But their focus on regional growth, assures Hulsey, doesn’t mean that Community Beer Company isn’t just as focused as immersing itself in the community of Dallas as it is with churning out high-quality brews on an increasingly larger scale.

“When you’ve got a product that’s good,” Hulsey says, “why not share it with everybody?” 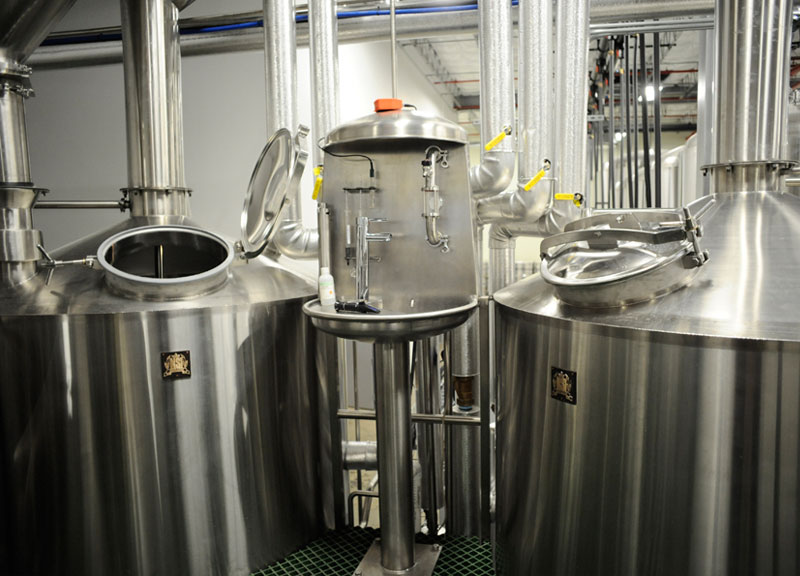 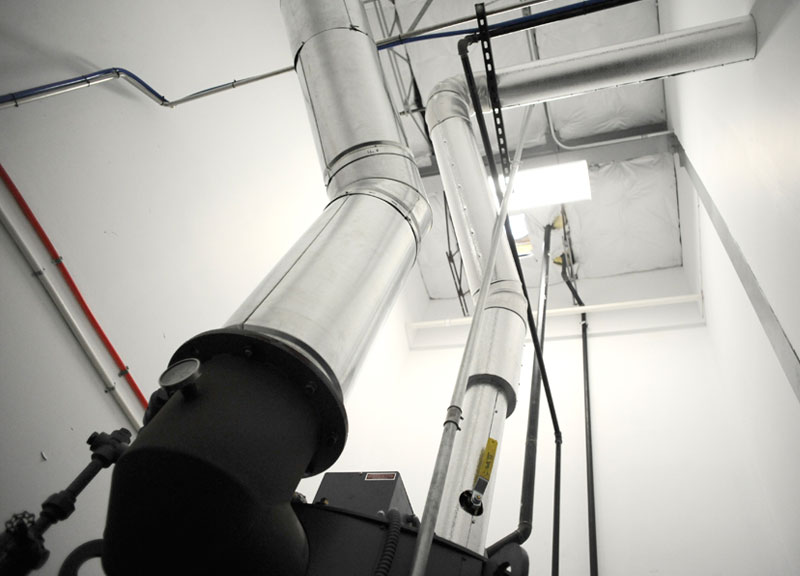 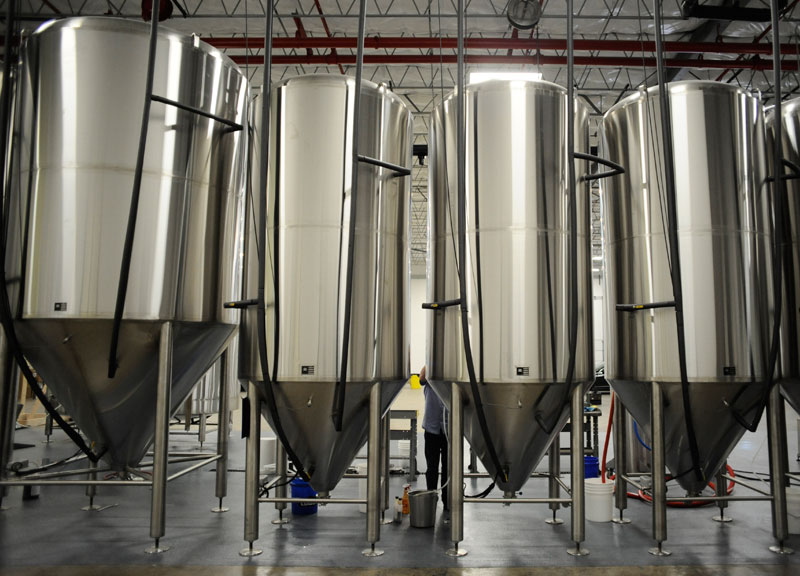 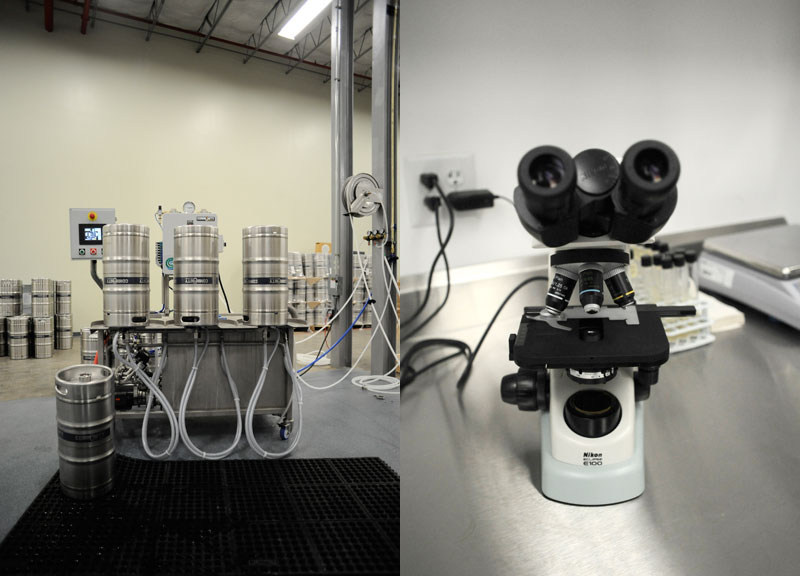 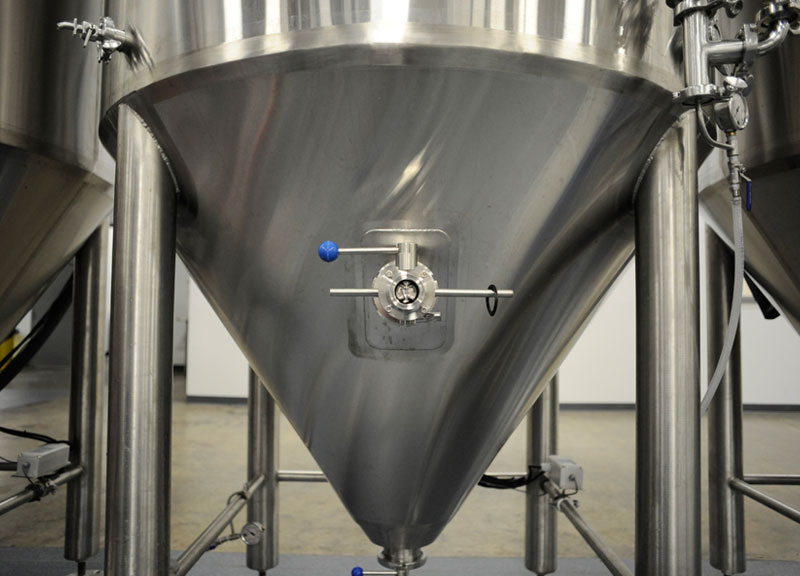 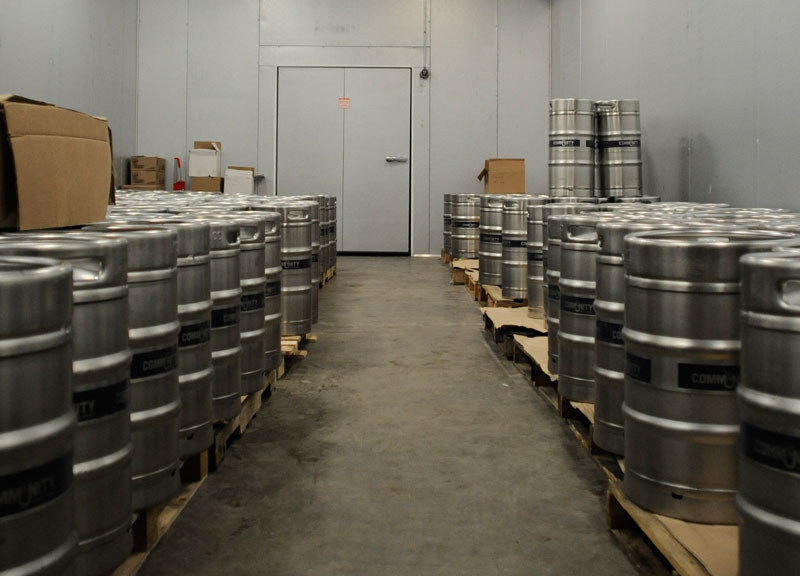 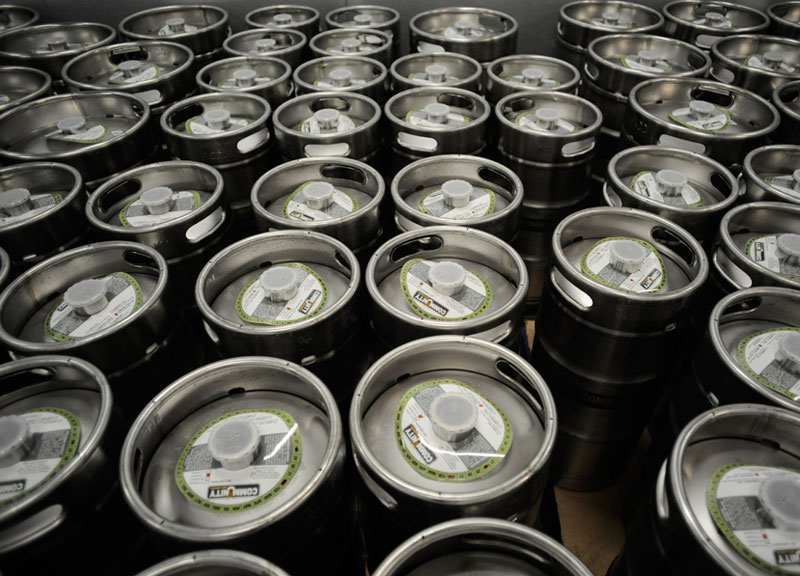 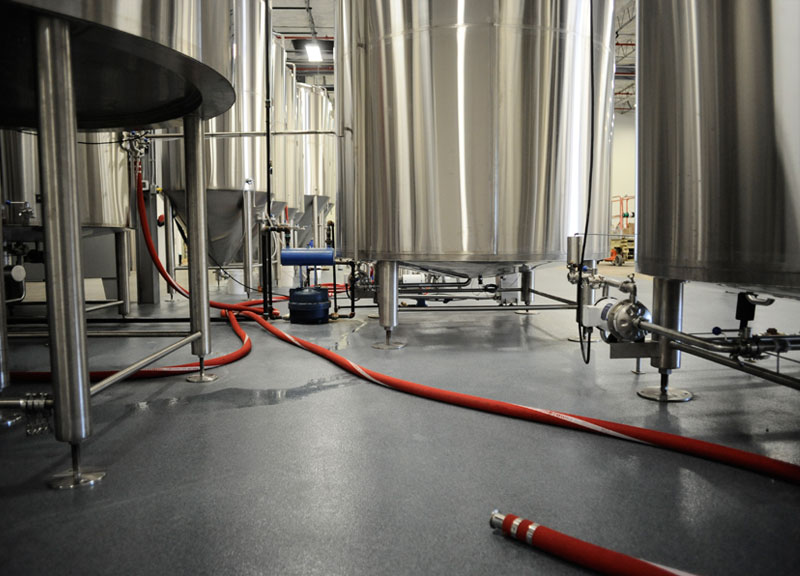 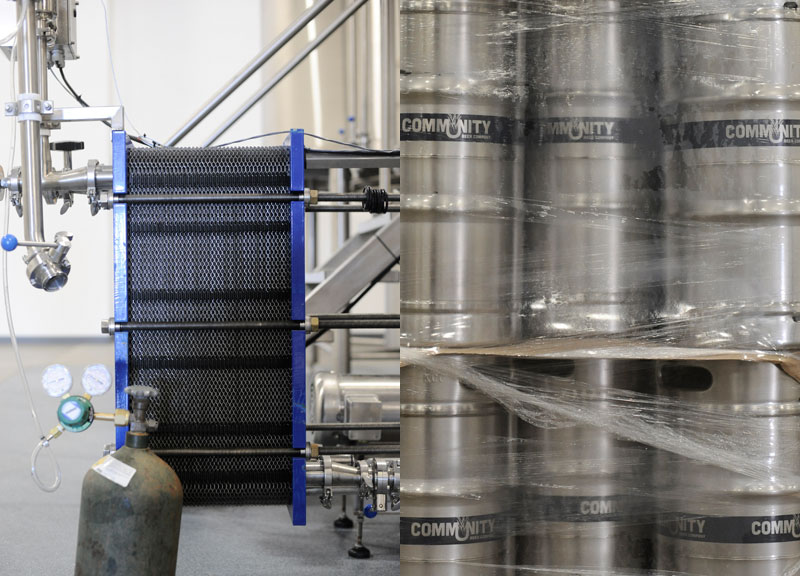 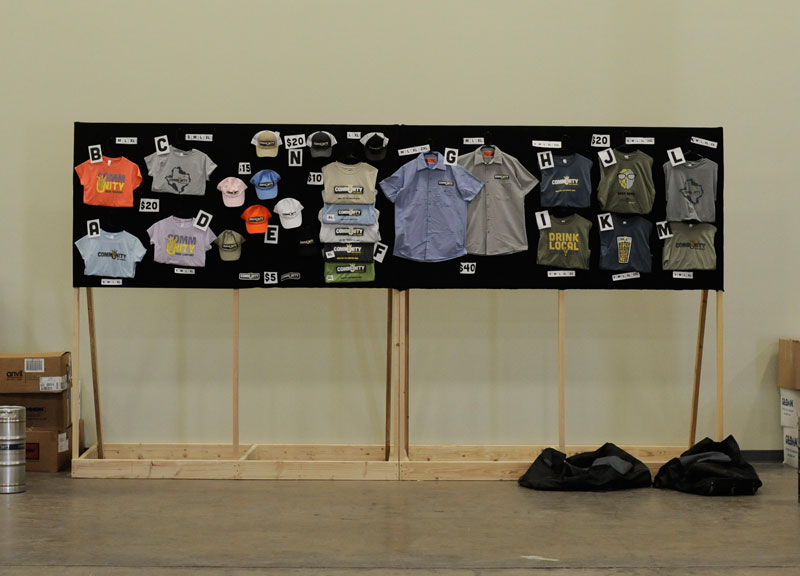 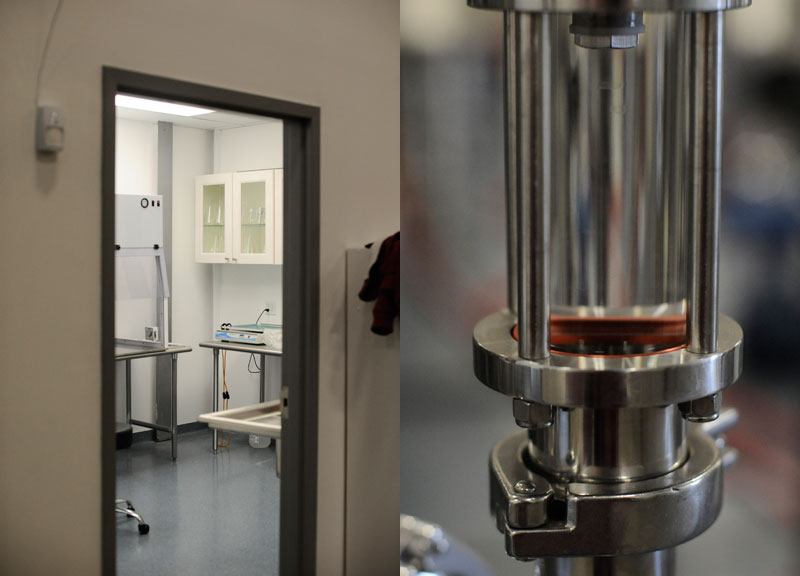 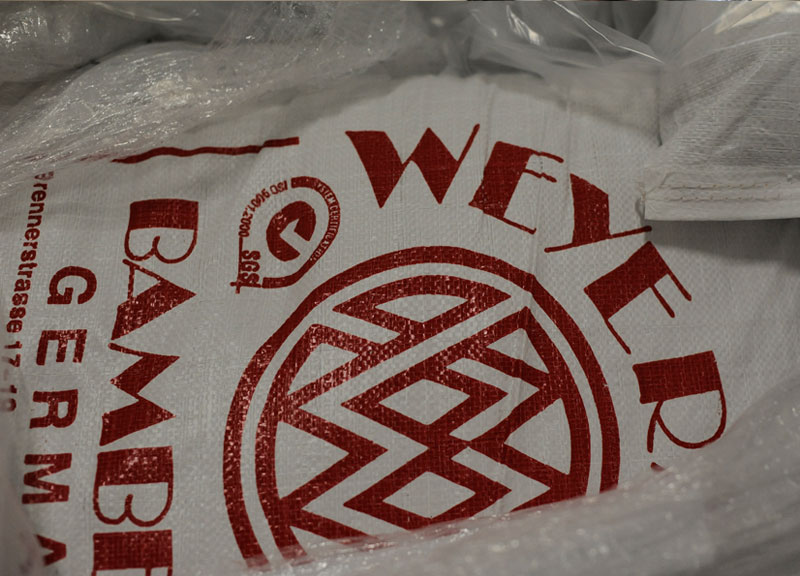 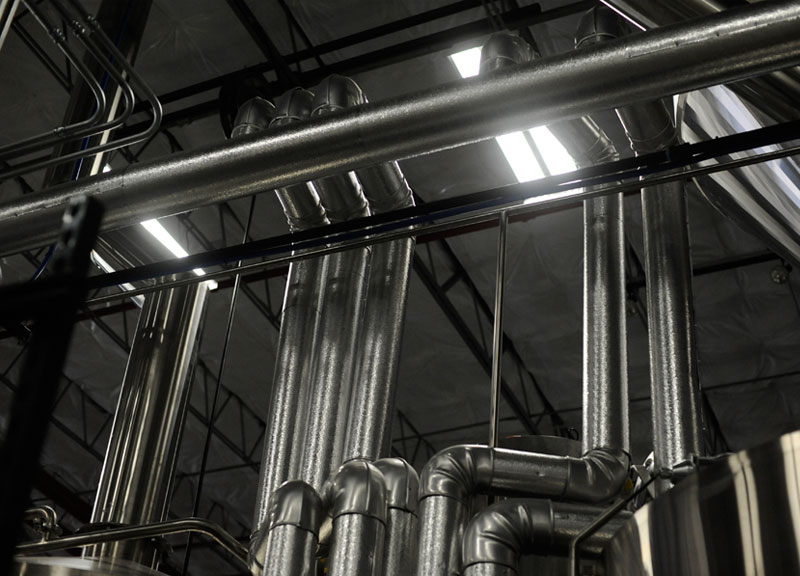 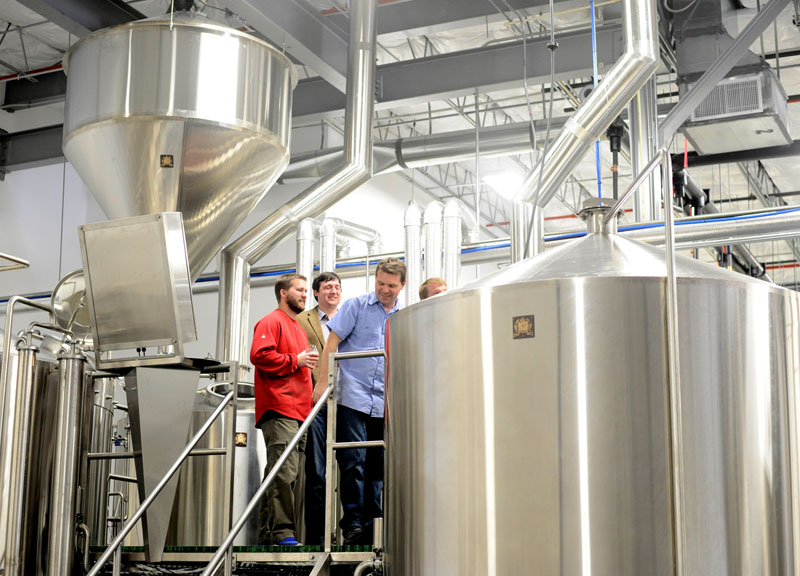 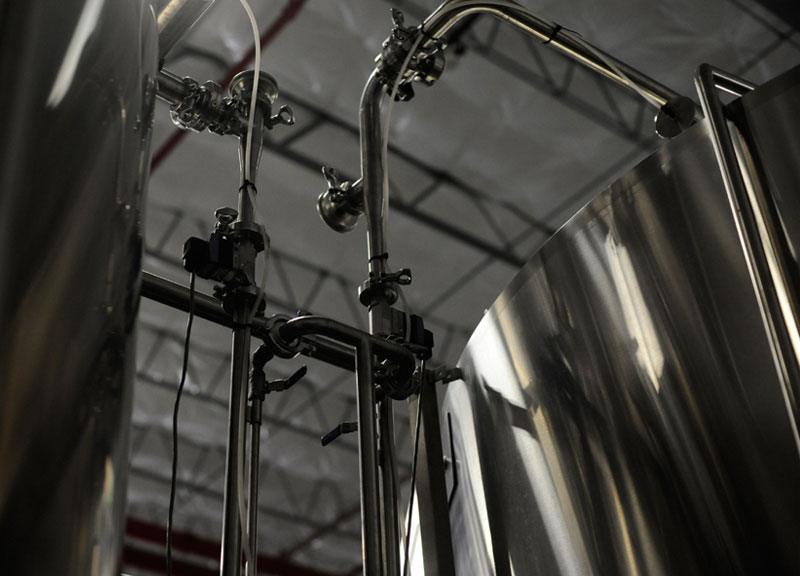 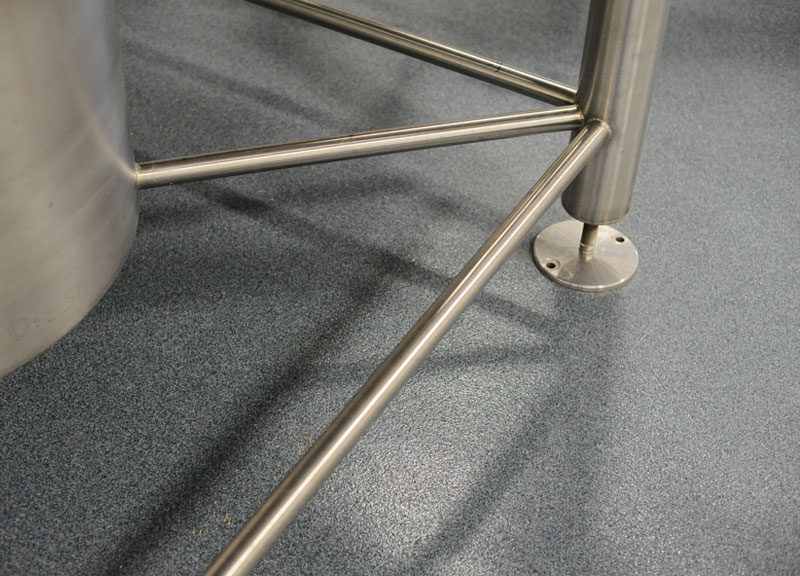 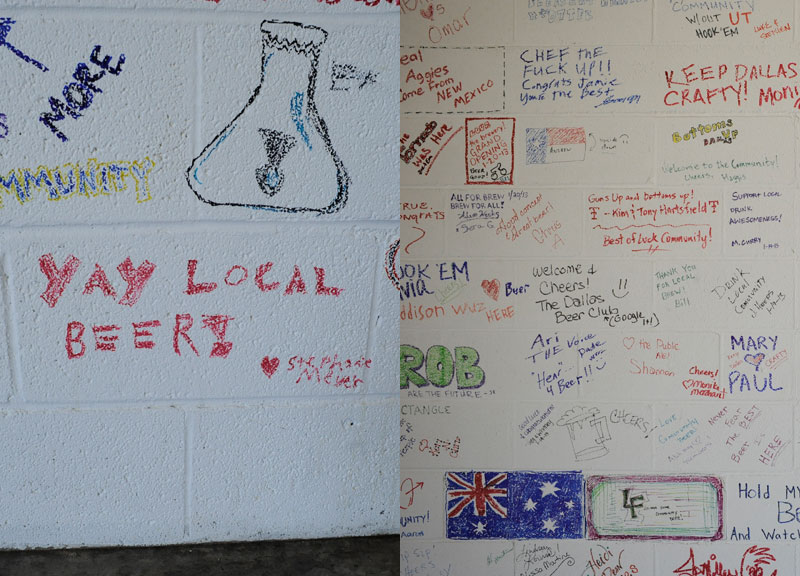 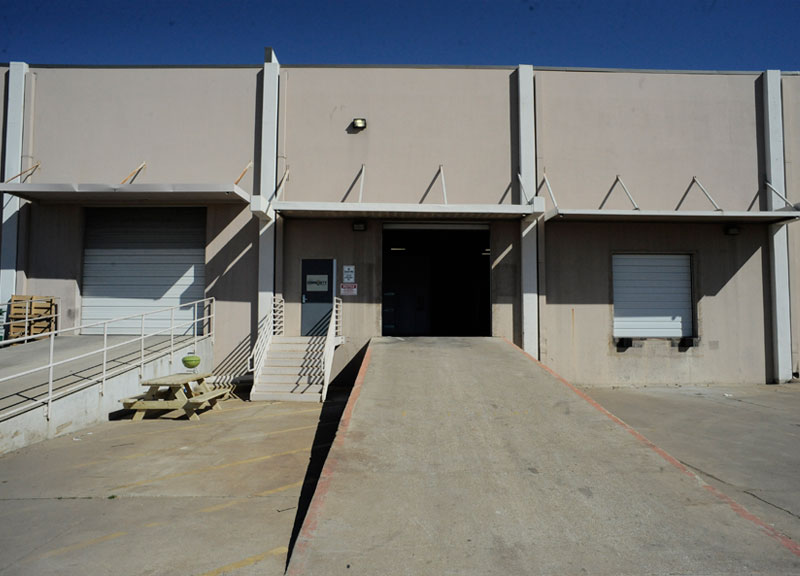