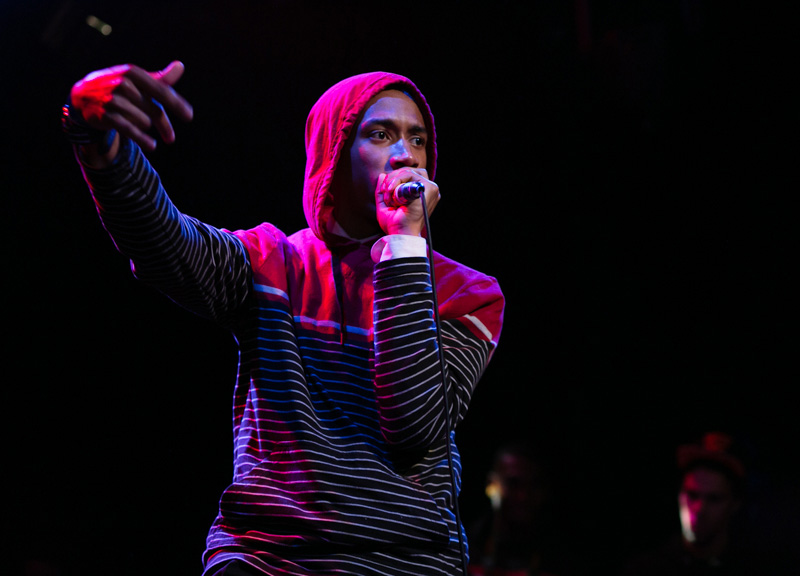 Saturday night at Trees, some of Dallas' finest and most popular hip-hop acts came together to show off how strong and deep the scene is right now.

B. Reed and Faime of Yung Nation headlined the event known as #3DLandConcert, sure. But, before the duo took the stage, the crowd was warmed up by DJ Q and DJ Hella Yella, and a lineup looking to capitalize on the young, eager crowd.

First up was Brain Gang affiliate Bobby Sessions — and he quickly got to work, as was his mission, drawing attention to the slacks he was donning. Shortly after Sessions' “Stephen A. Smith” track, he was joined by his Brain Gang associates on stage, which whipped the young audience into a frenzy as the Misfitz jumped into the crowd.

Not to be outdone, -topic, who's quickly making a name for himself in the city and who opened for hip-hop's hottest act, Kendrick Lamar, on Halloween, followed with his own crowd-pleasing performance — and not only musically but gastronomically. The crowd ate up the tracks -topic offered. They also loved the snack pack of chips offered.

Next on the deep lineup, Mathew Clay made it clear he wasn't out to play nice. Taking the stage with his Militia on hand, he drew the crowd in with his aggressive, somewhat menacing “M-I-L-I-T-I-A” chant. Despite the mass of people on stage with him, Clay remained the standout — a testament to his charisma, no doubt. The set was a change of pace, definitely, but a welcome one at that, too.

And though they weren't headlining the event, A.Dd+ not surprisingly nearly stole the show. With the anticipation of their feature LP debut palpable, the duo of Slim Gravy and Paris Pershun were treated to adoring chants from the crowd and, after working through their repertoire, they finished their set with “Genocide,” accompanied by Brain Gang, -topic, Mathew Clay and plenty of other Dallas associates — a grand sign of solidarity if ever there was one.

Closing out the night, Yung Nation performed YouTube hits of theirs such as “Pimp” and other tracks their long-time fans have enjoyed. At the young ages of 18 and 20, B. Reed and Faime respectively commanded the stage like veterans, despite this being their first “official” Dallas show. The two were joined by Ace Boogie for the majority of the set. It was a good time and an impressive display from these Yung ones.

Oh, and by the time you've read this, both Reed and Faime will have celebrated their birthdays — Reed on the night of #3DLandConcert and Faime's is today. 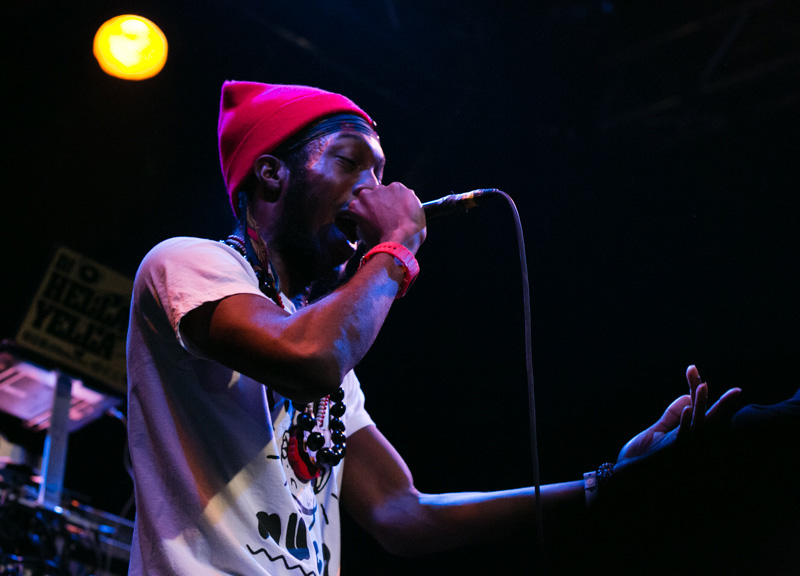 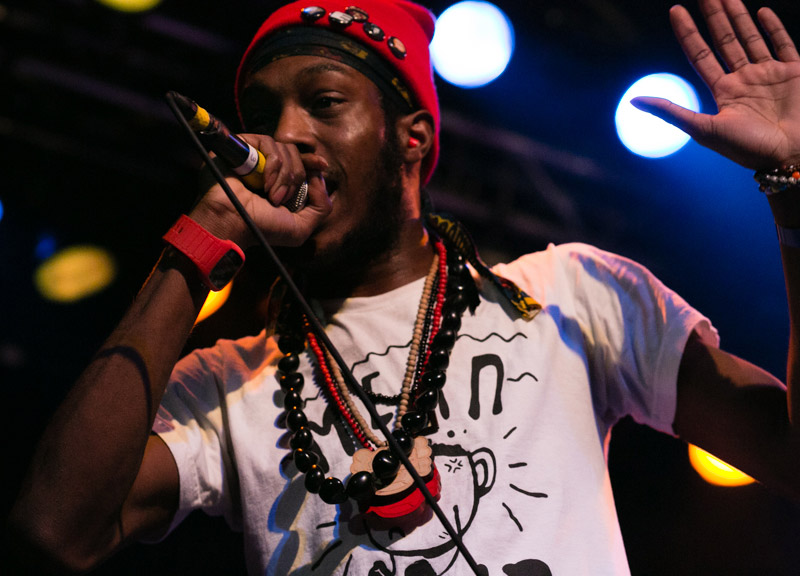 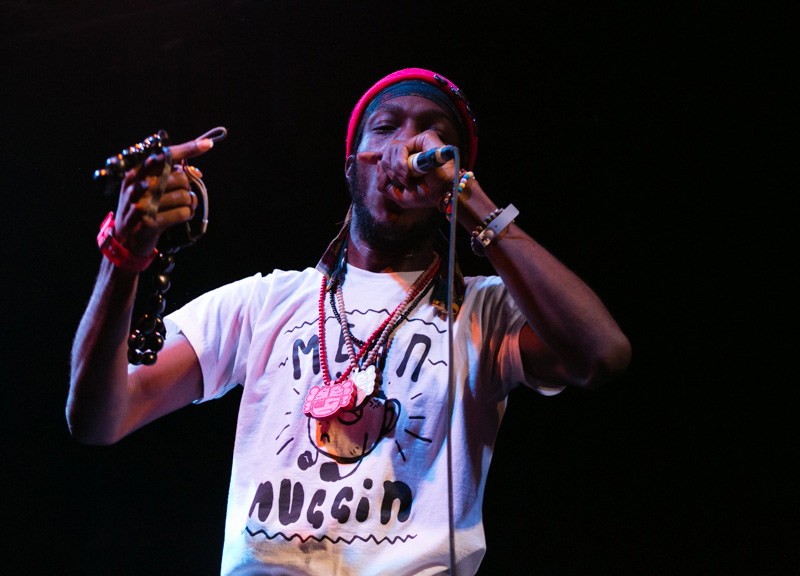 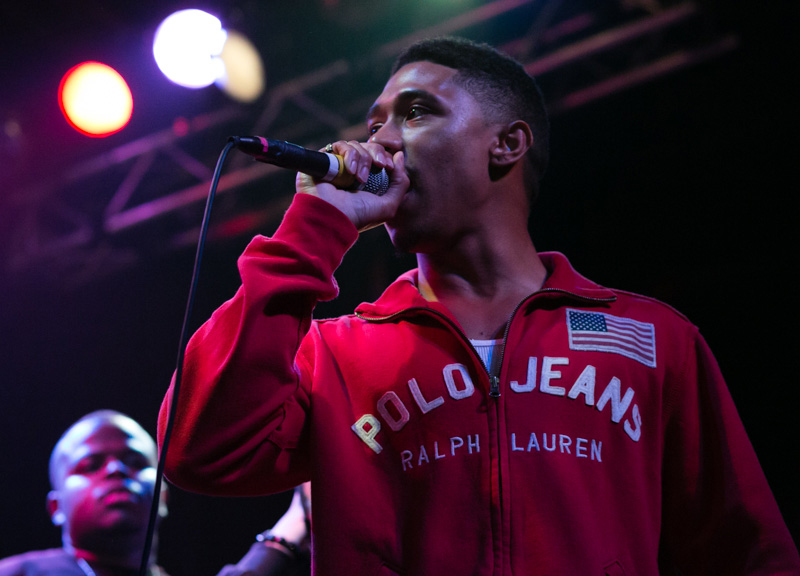 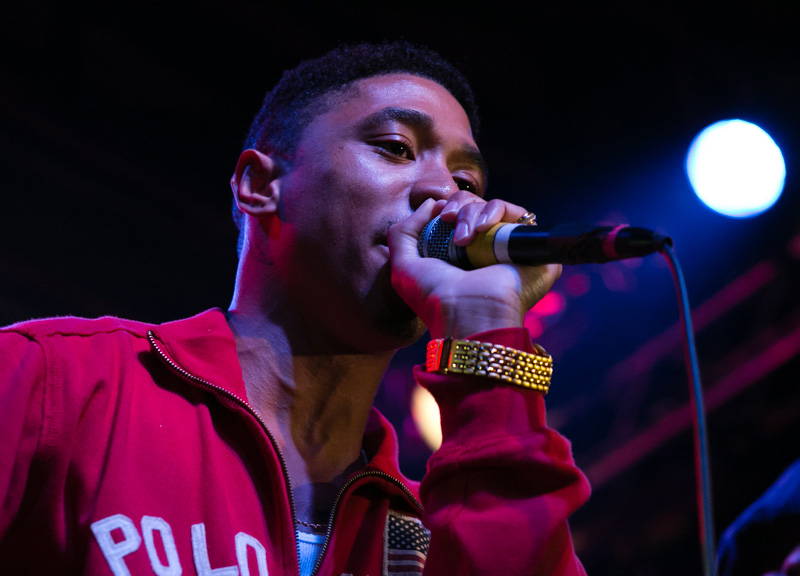 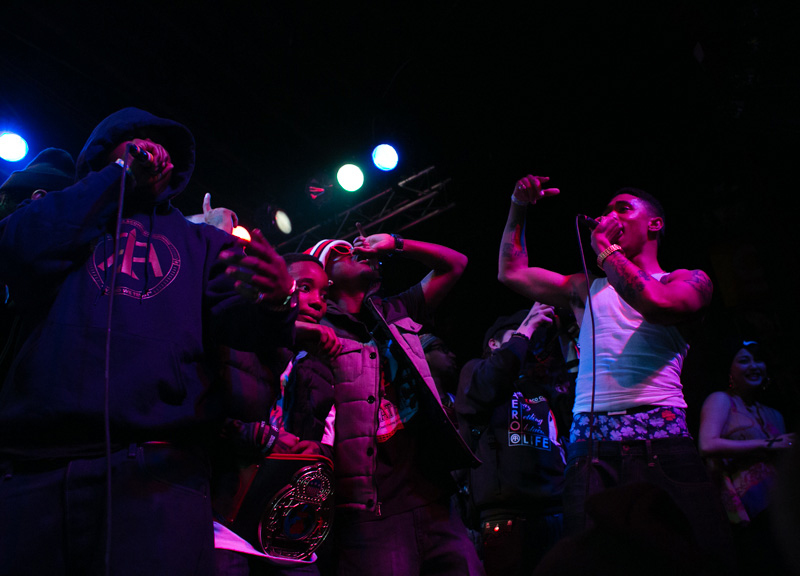 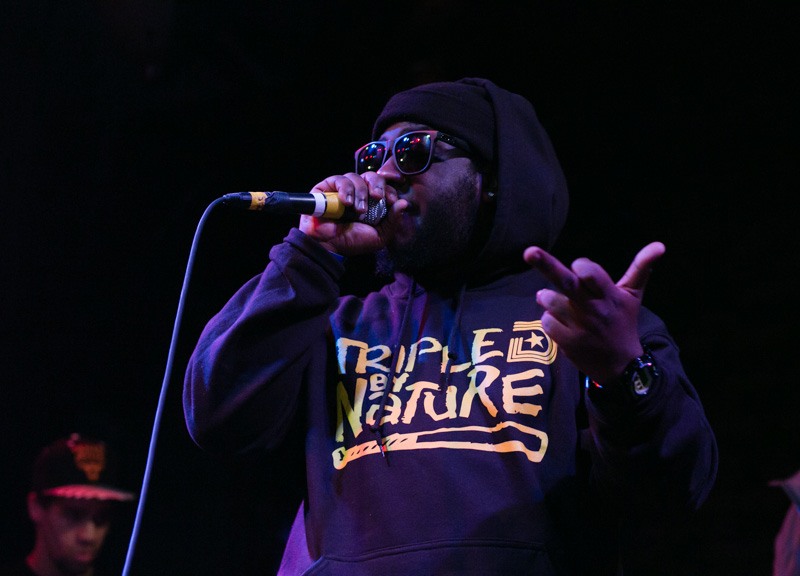 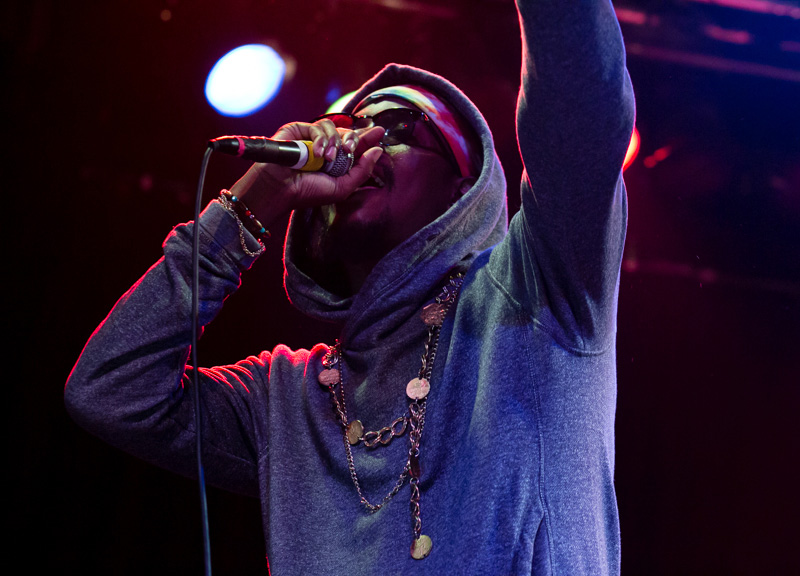 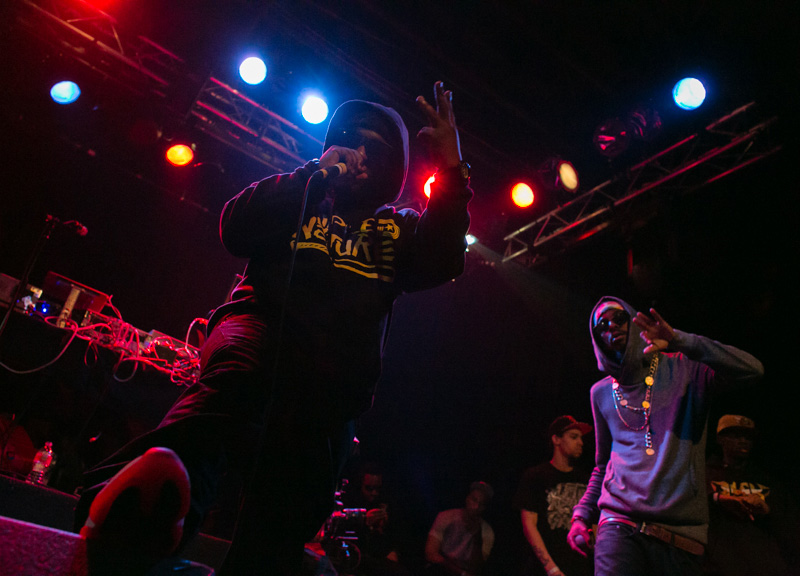 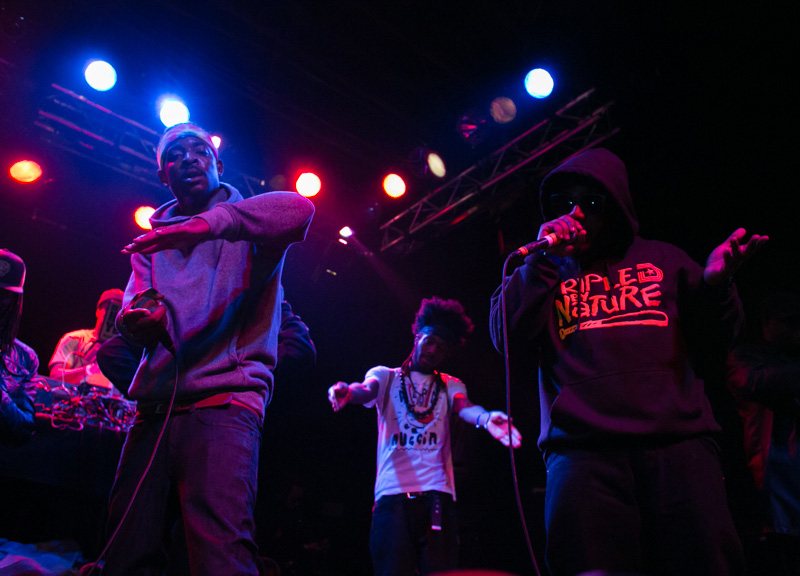 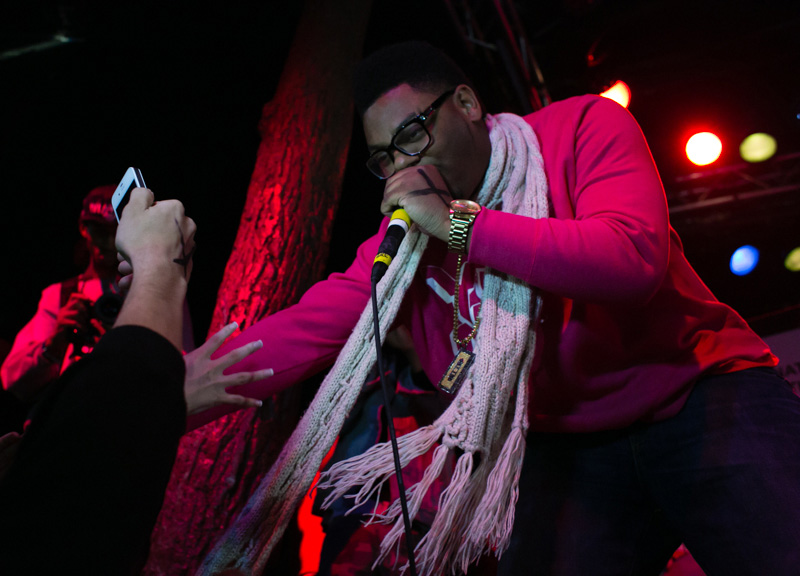 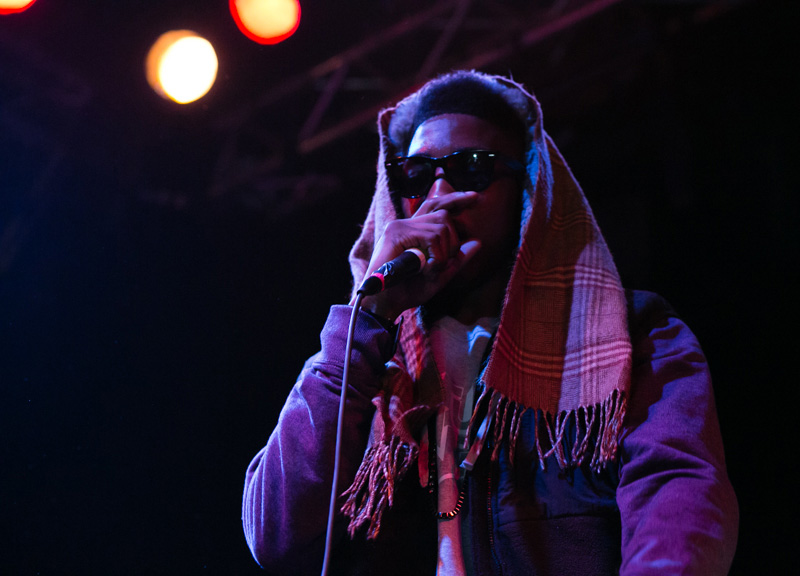 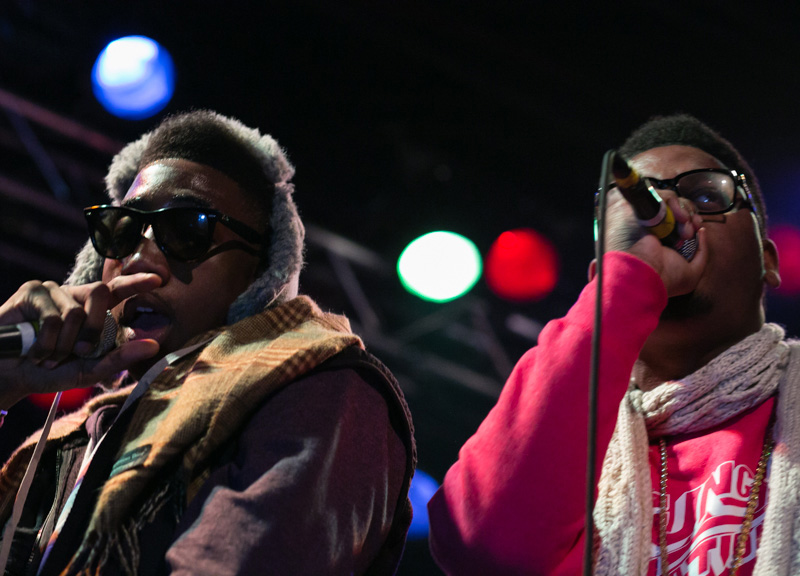 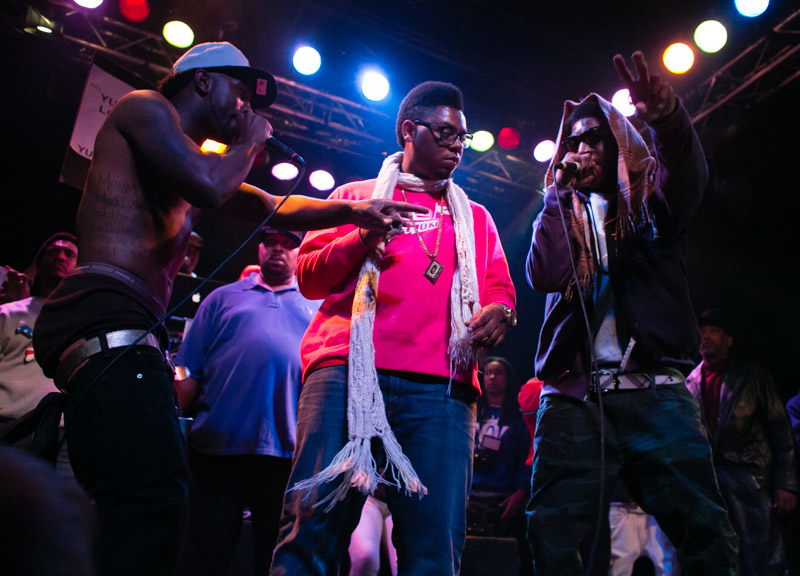 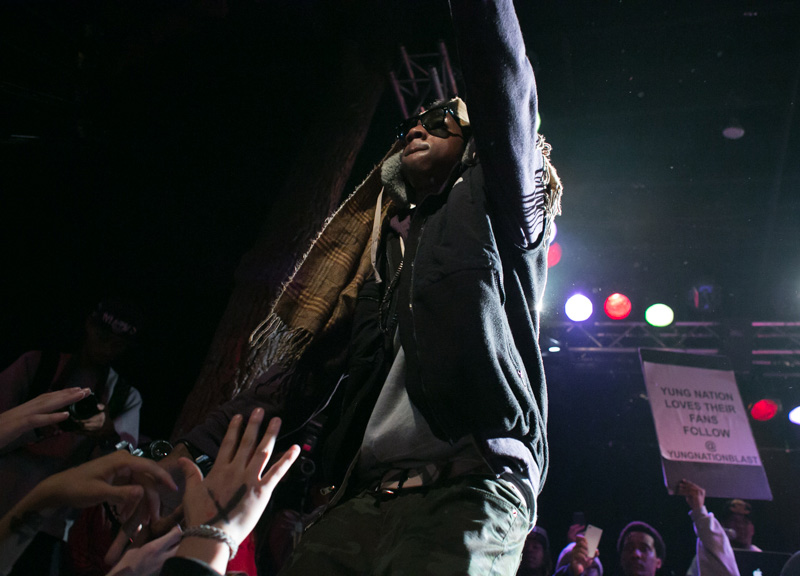 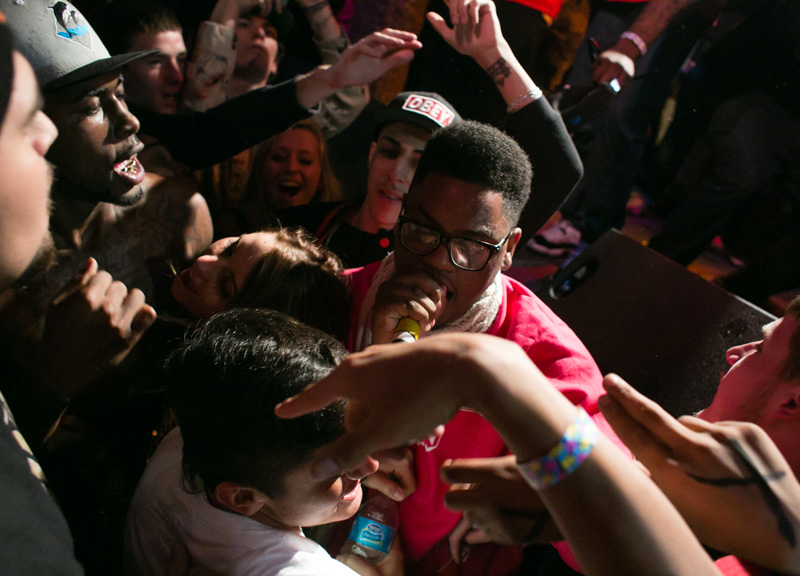 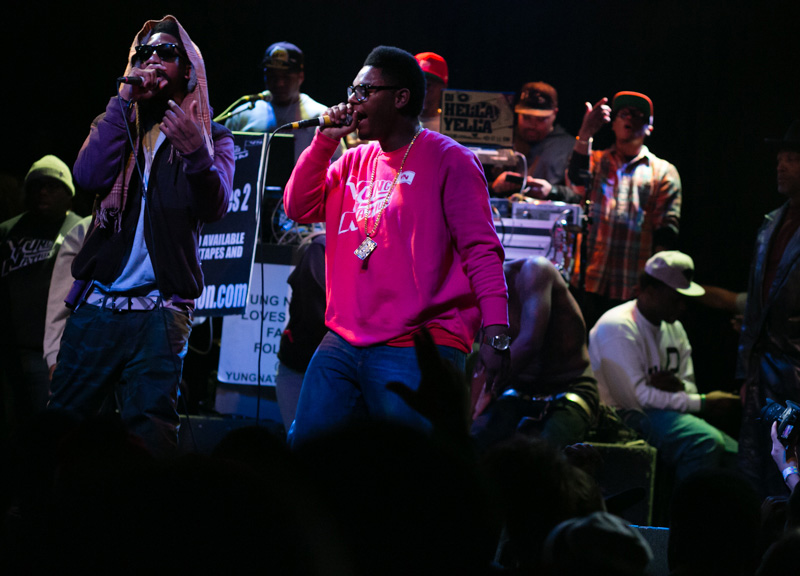