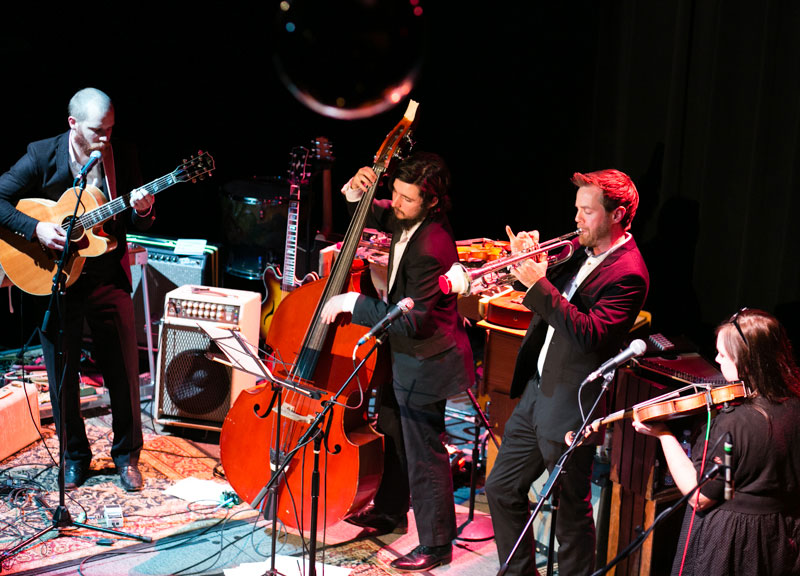 The Kessler Theater is a classy place. We all know that. It's beautiful.

And, just last night, the three bands that performed were the perfect accompaniment to the building's alluring atmosphere.

The whole affair was so alluring, in fact, that the show was a sell out.

Maybe that had a little to do with the arranged seating as opposed to the usual general admission, standing room atmosphere of other shows, but, really, it was more likely due to the fact that Seryn is one of the Metroplex' premier acts.

Opening the show, Jacob Metcalf played to an already-packed floor as attendees were still filing into the venue and nudging one another for a view along the venue's walls. The harmonious performance was a pure success; Metcalf and his band littered their performance with both old material and new material that so rough that, as Metcalf put it, it “might sound Apocalyptico.” But it all worked out.

And it continued to as Austin's David Ramirez and the Cartel took to the stage, working hard to get the audience as involved as it can — while, uh, seated, at least. After Ramirez' “Dancing and Vodka,” he playfully noted, “I've officially decided to never play that song to a group of people sitting down.” But he also mentioned how personal the night felt — so, again, it was all for the best. And the audience swayed in their seats to the rest of his engaging set.

Throughout the night, the audience was just incredibly engaged, really. Even during the quietest moments of a song, the crowd remained quiet enough for a whisper on stage to be heard throughout the venue. This was most evident during Seryn's second song, “Of Ded Moroz.” The entire audience made not a single sound while singer Trenton Wheeler whispered the lyrics and gently plucked his ukulele.

One of his band's greatest talents is their ability to seamless transitioning from one song to the next — just as the band did from “Of Ded Moroz” to the moody “Our Love.” The visual aspect of the band members' instrument swapping — another great thing to watch from this band, which on this night featured two new members — certainly helped.

Another nice treat: Seryn covered Fleetwood Mac's “The Chain.” After the song, guitarist Nathan Allen noted that it was quite the task, finding the right song for the band to cover. The band made the right choice, though, clearly. It was a beautiful moment.

It also helped Allen open up to the crowd a little more. Before the band's final song of the set, before the encore, the guitarist, boasting a beautiful deep-red beard, stated that, in a guitar diddly he plays during “Beach Song,” he always gets a little emotional.

“When I play that part, it was like my grandfather walking through the door and smiling at me,” Allen said, adding that the holidays and family togetherness brings this out in him the most.

After a two-song encore, just before the band left the stage for the last time, Allen announced that the band will be recording a new album in 2013. 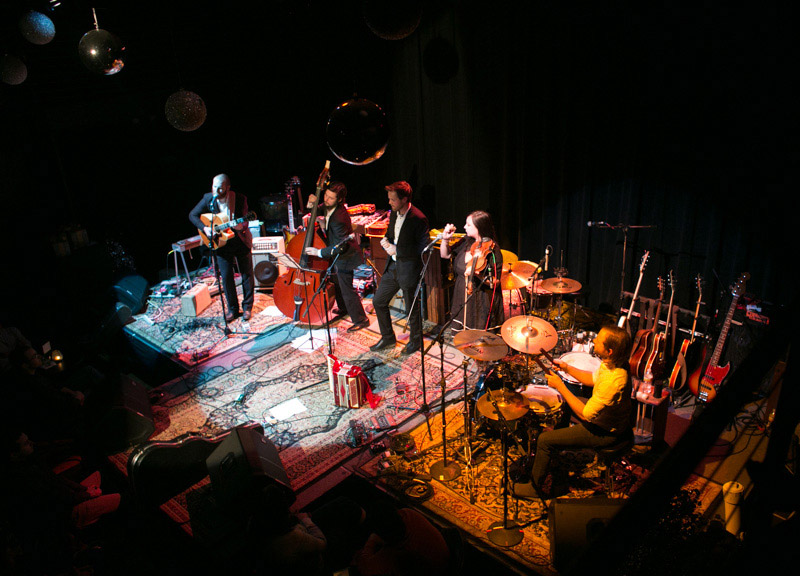 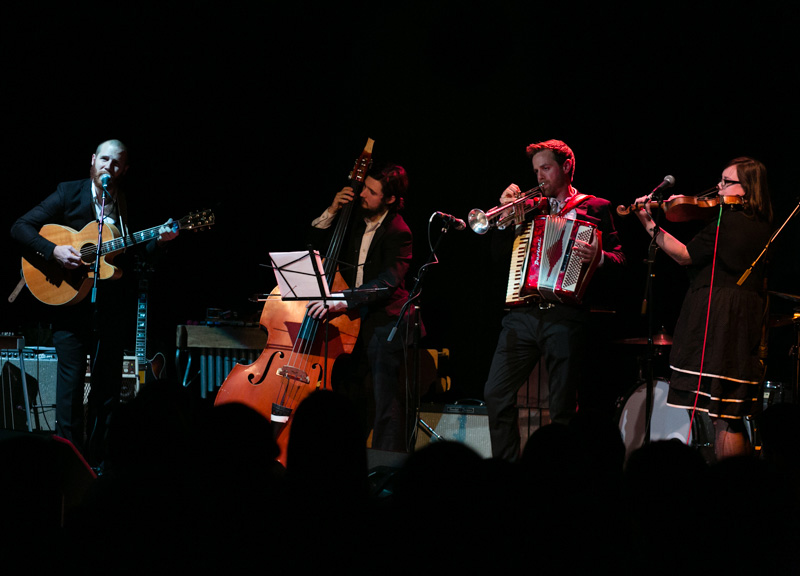 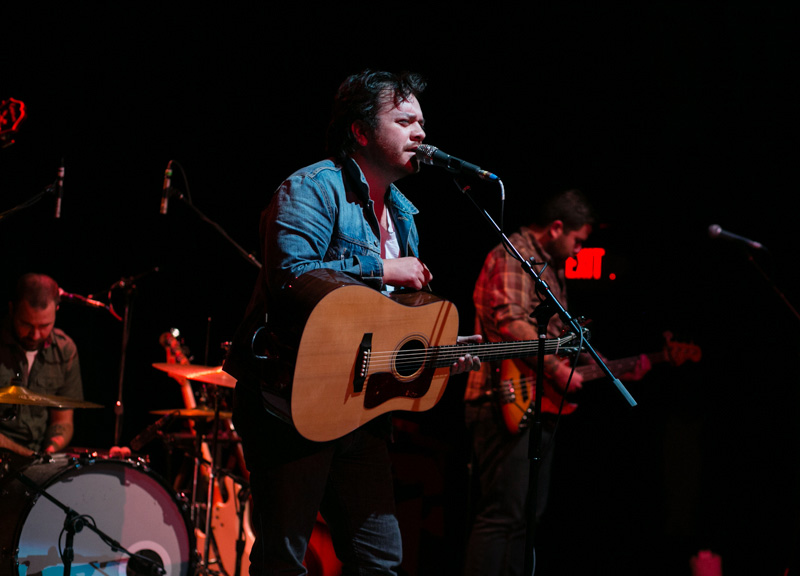 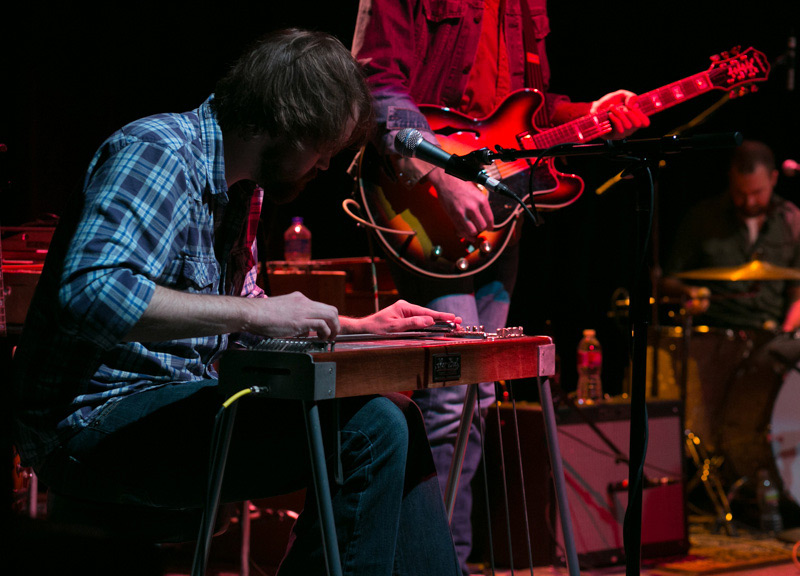 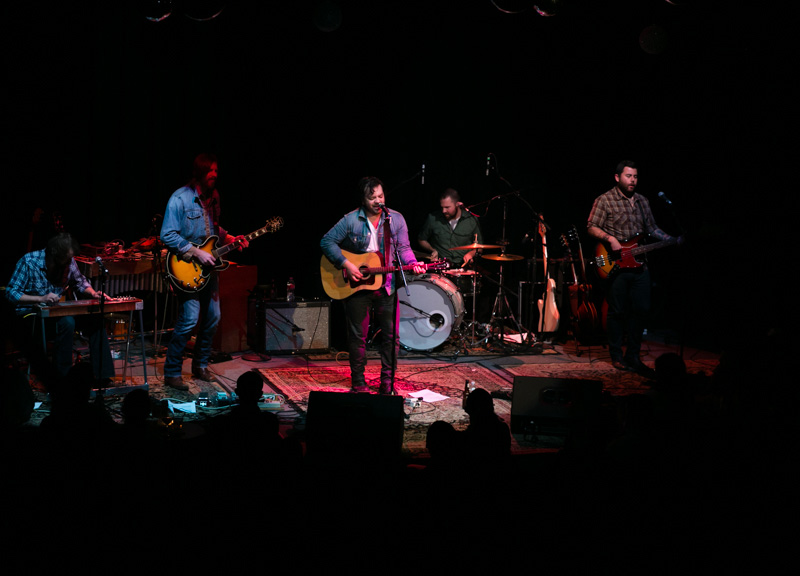 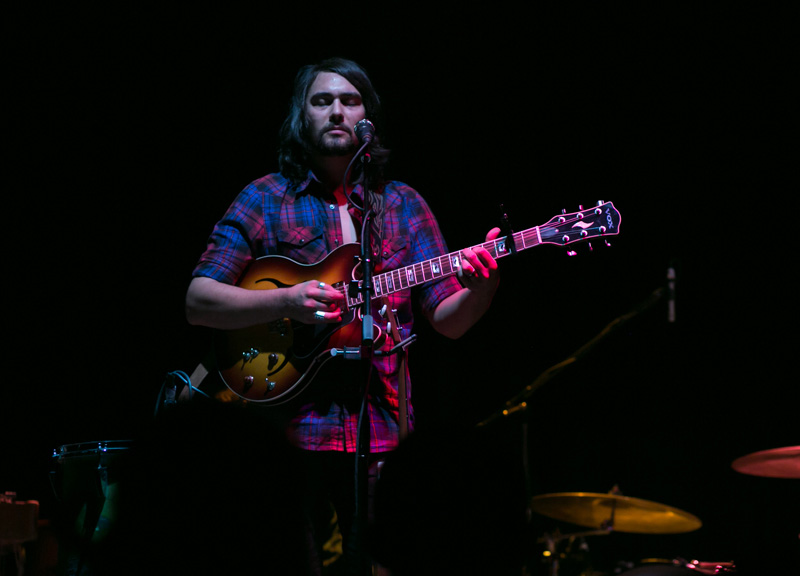 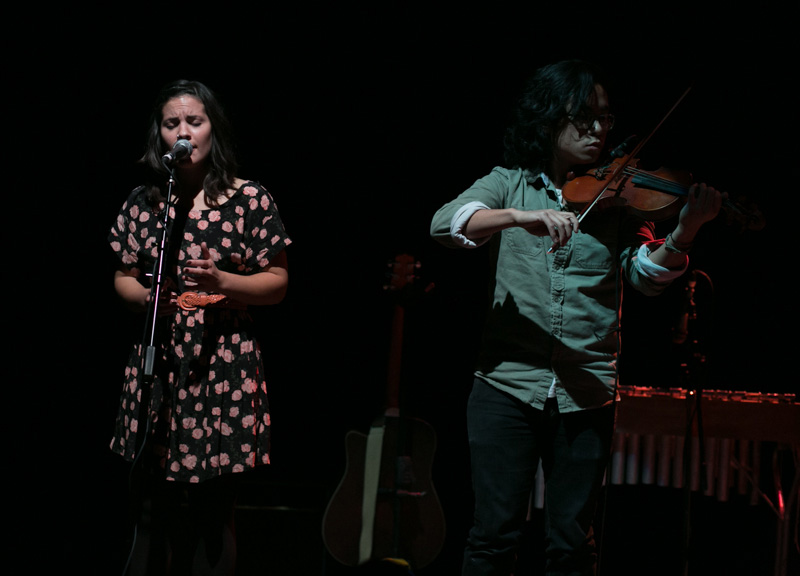 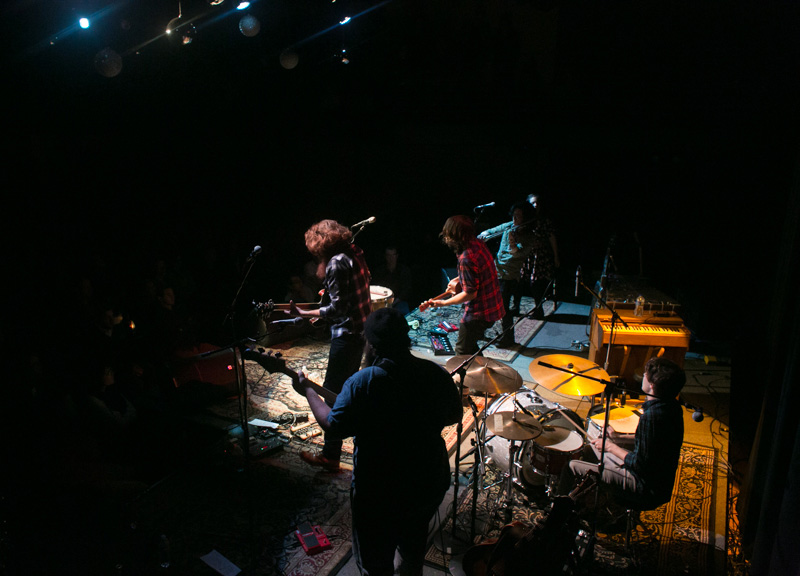 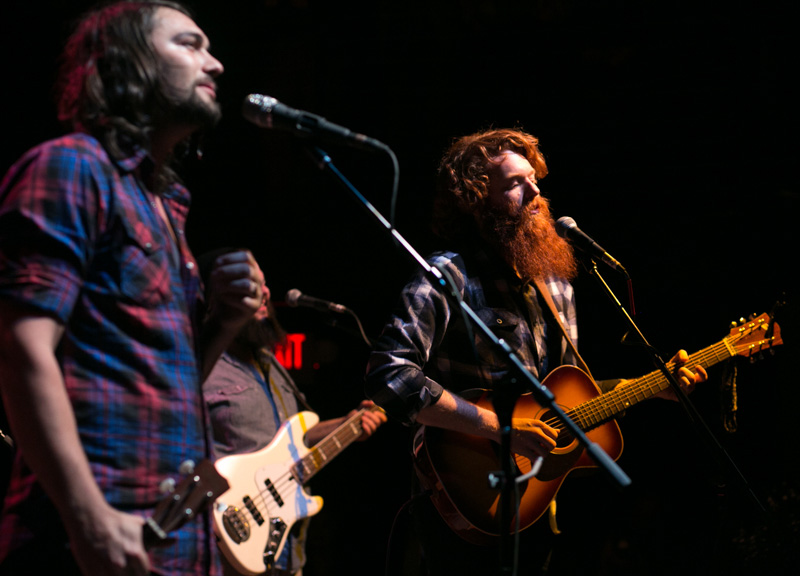 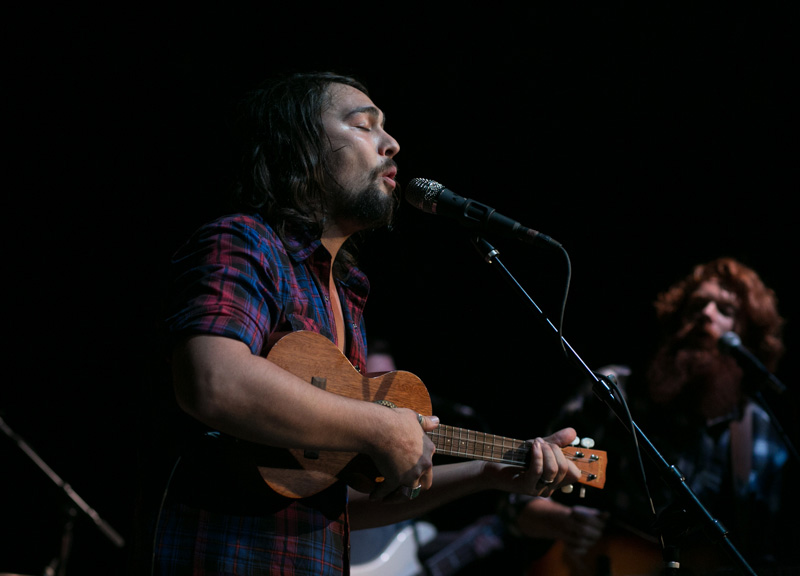 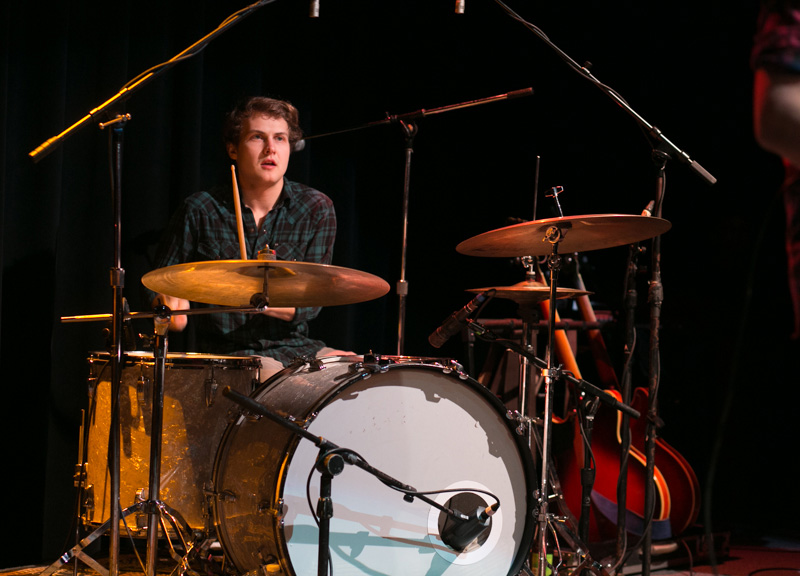 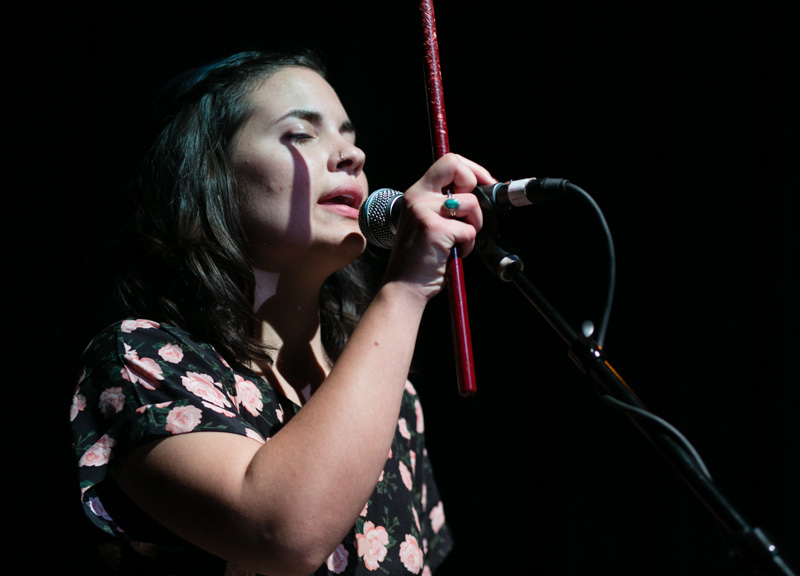 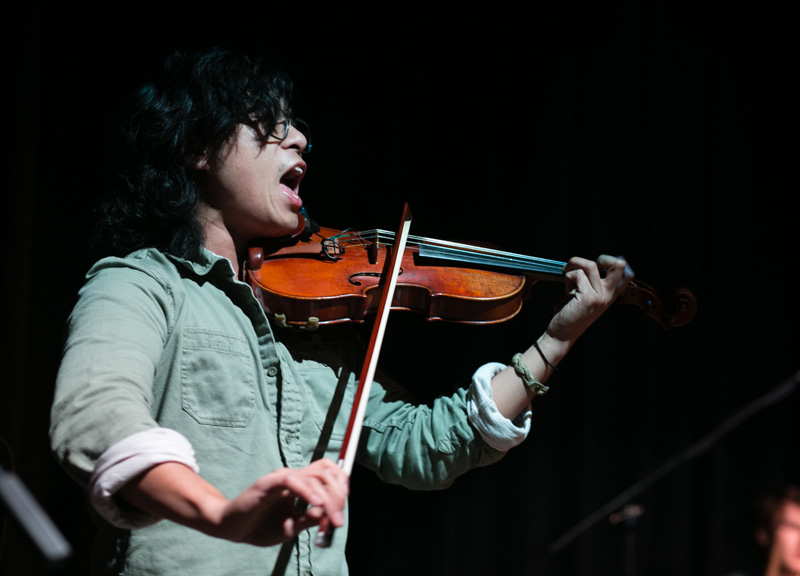 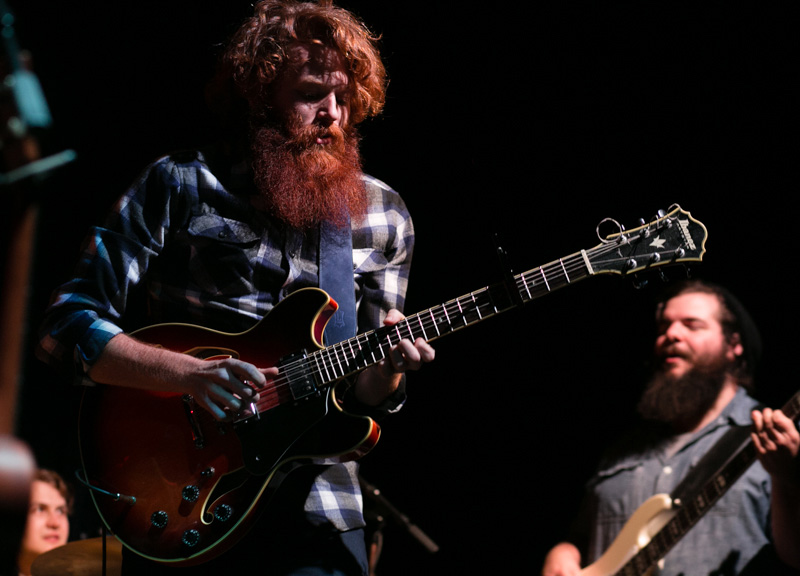 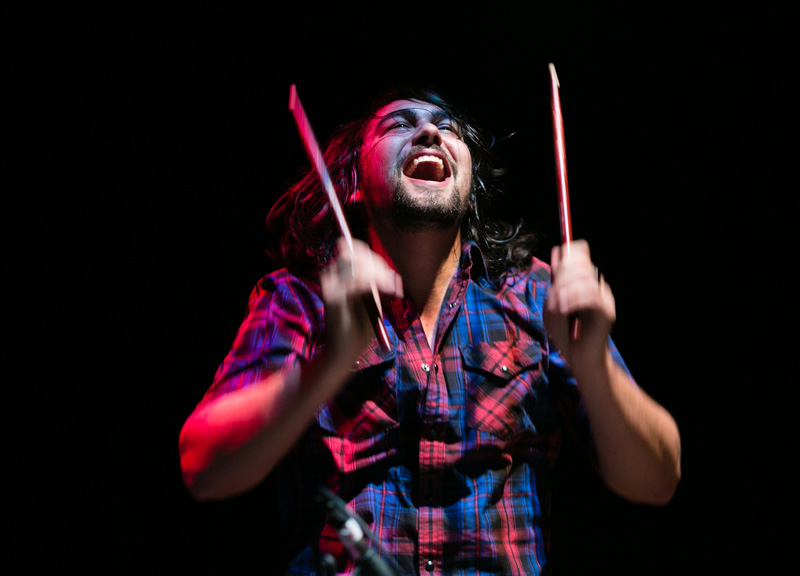 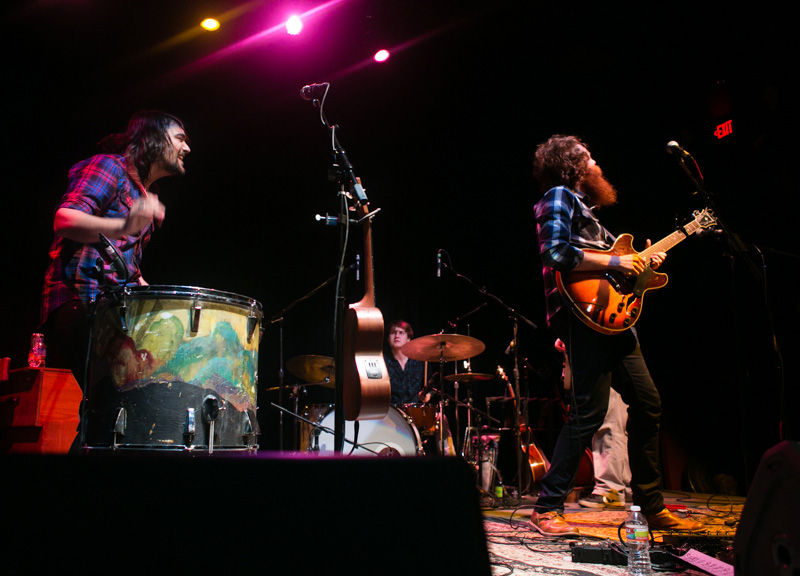